Cameron Hill talks about his two fold career in motorsport, both chasing his own ambitions plus building his own family team to help young drivers follow in his footsteps.

In this episode of The InSyde Line, Rhys Vandersyde talks Porsche Carrera Cup racer Cameron Hill not only about his own career including winning the Australian Formula Ford title, the Toyota 86 Series and the big step up to racing Porsche Carrera Cup, but also build his own team to help young drivers follow in his footsteps. 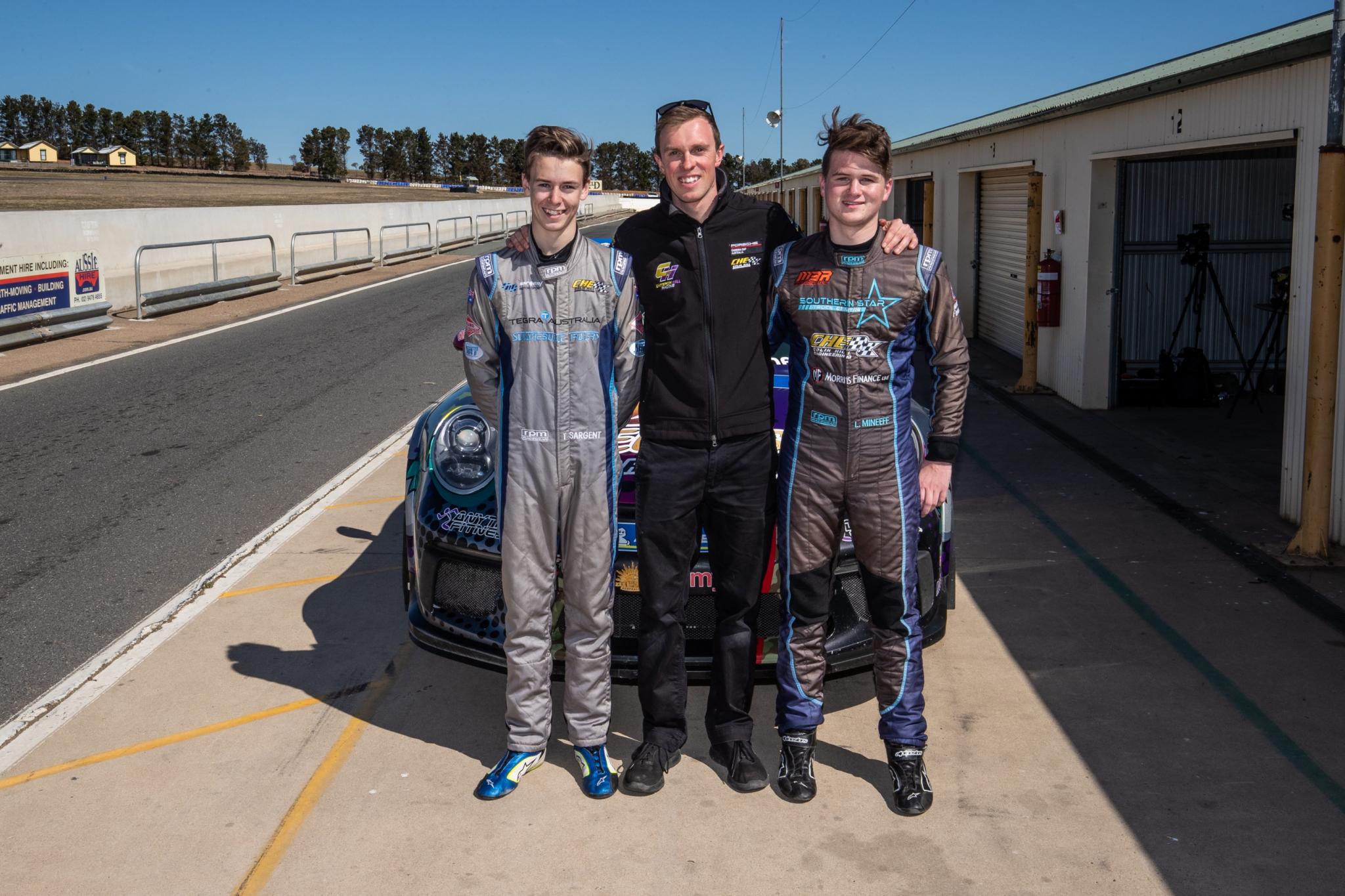 The key takeaways from this episode, Cam shares: