Cody Burcher chats about his transition from karting to Formula Ford and where he’d like his motorsport career to go in the future.

In this episode of The InSyde Line, Rhys Vandersyde talks to Cody to get his perspective as a young driver having just stepped up to national level motorsport, his achievements to date and his first national-level race win in Formula Ford. We also delve into where Cody would like to see his career go and what he’s doing behind the scenes to give himself the best shot at a career in motorsport. 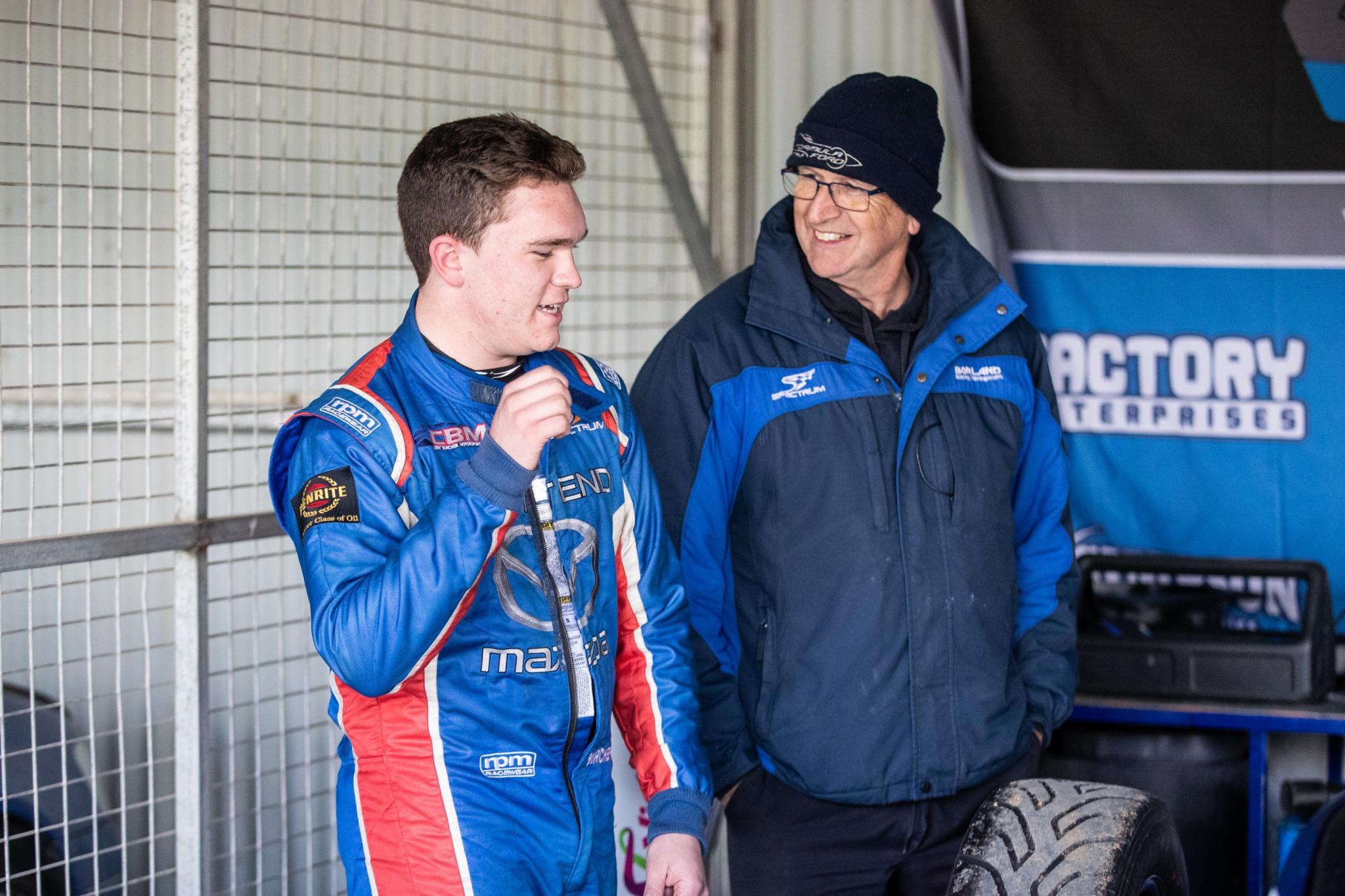 The key takeaways from this episode, Cody shares: