Lachlan Gibbons makes his second appearance on The InSyde Line, this time talking about winning the Toyota 86 Series’s Kaizen Award and his prize of taking part in the Toyota Gazoo Racing Festival at Fuji Raceway in Japan.

In this episode of The InSyde Line, Rhys Vandersyde talks to Lachlan Gibbons about winning the Kaizen Award at the final round at Newcastle, as well as the experience of going to Japan to not only race as part of the Toyota Gazoo Racing Festival at the iconic Japanese circuit but also the behind the scenes of filming the Toyota Gazoo Racing documentary.

To listen to Lachlan’s back story and his personal ambitions for his motorsport career, listen to episode six of The InSyde Line. 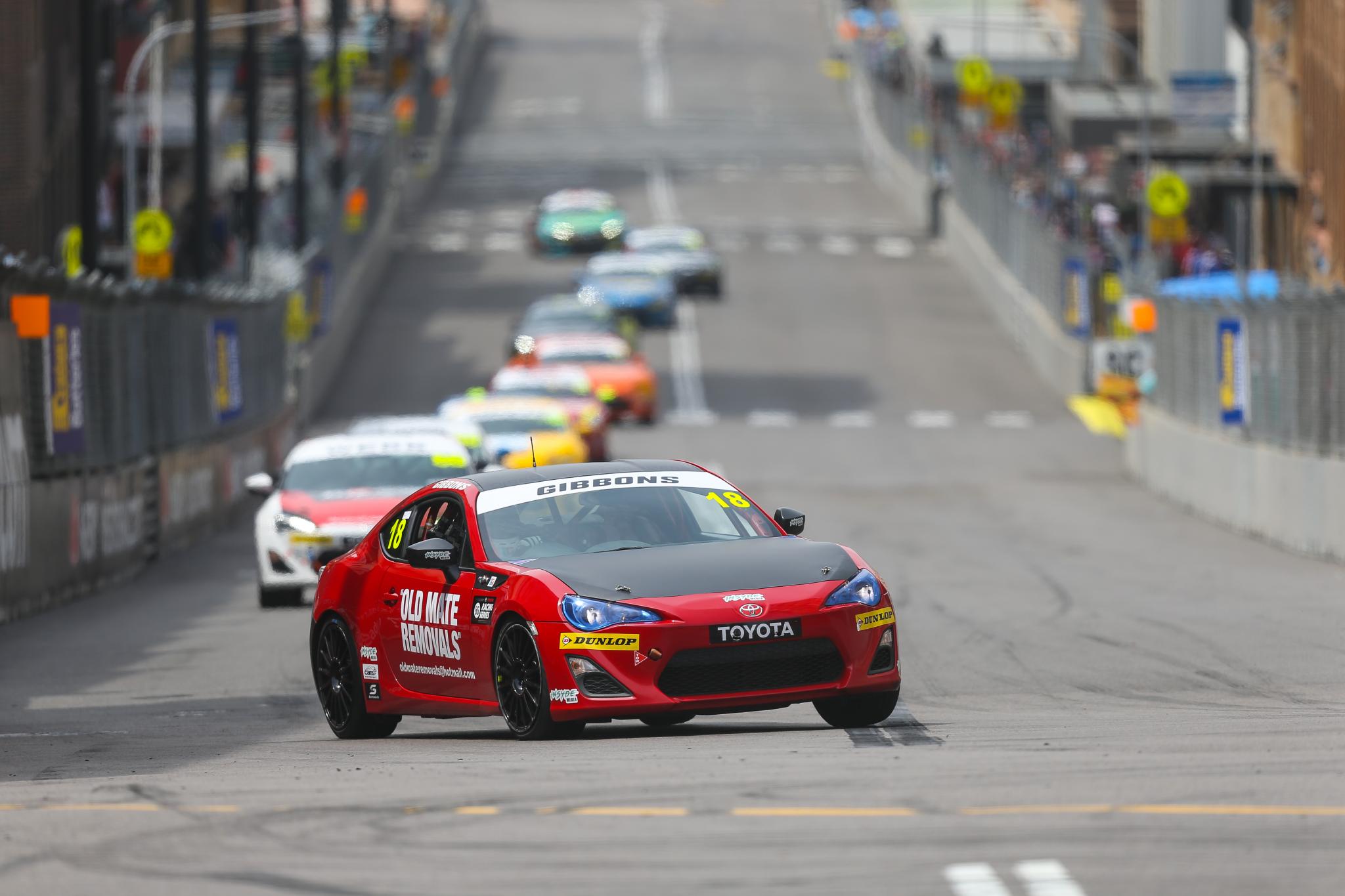 The key takeaways from this episode, Lachlan shares: