Just when we thought our motorsport season was done for the year, we managed to sneak in one more event in with the Adelaide Motorsport Festival.

This year marked our first trip to Adelaide for the Motorsport Festival, but with a variety of Formula 1 cars and exotic cars, both modern and classic, from a variety of manufacturers, it’s something that’s been on our radar for a few years now.

We weren’t sure what to expect when we got there, but it was definitely interesting to see how big the event actually was, and how much manufacturer support was involved.

The Adelaide Motorsport Festival is not only a big event for Adelaide in terms of paying homage to its motorsport history but also the automotive industry with a huge turnout include the South Australian built , the Brabham BT62.

We really enjoyed the event, and hopefully, we’ll get the chance to go again next year. In the meantime, here is a small sampling of some of our favourite photos from the Adelaide Motorsport Festival. 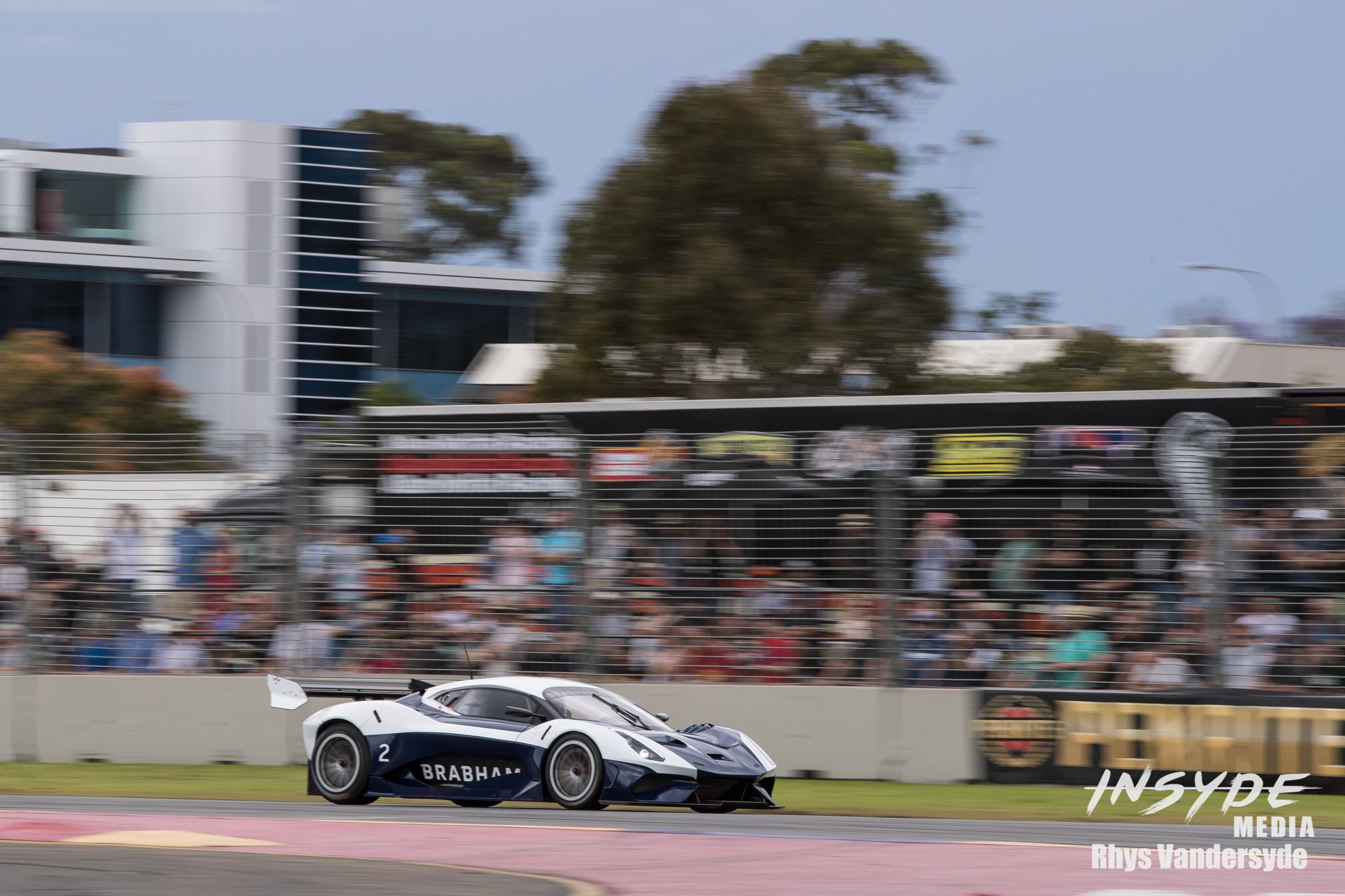 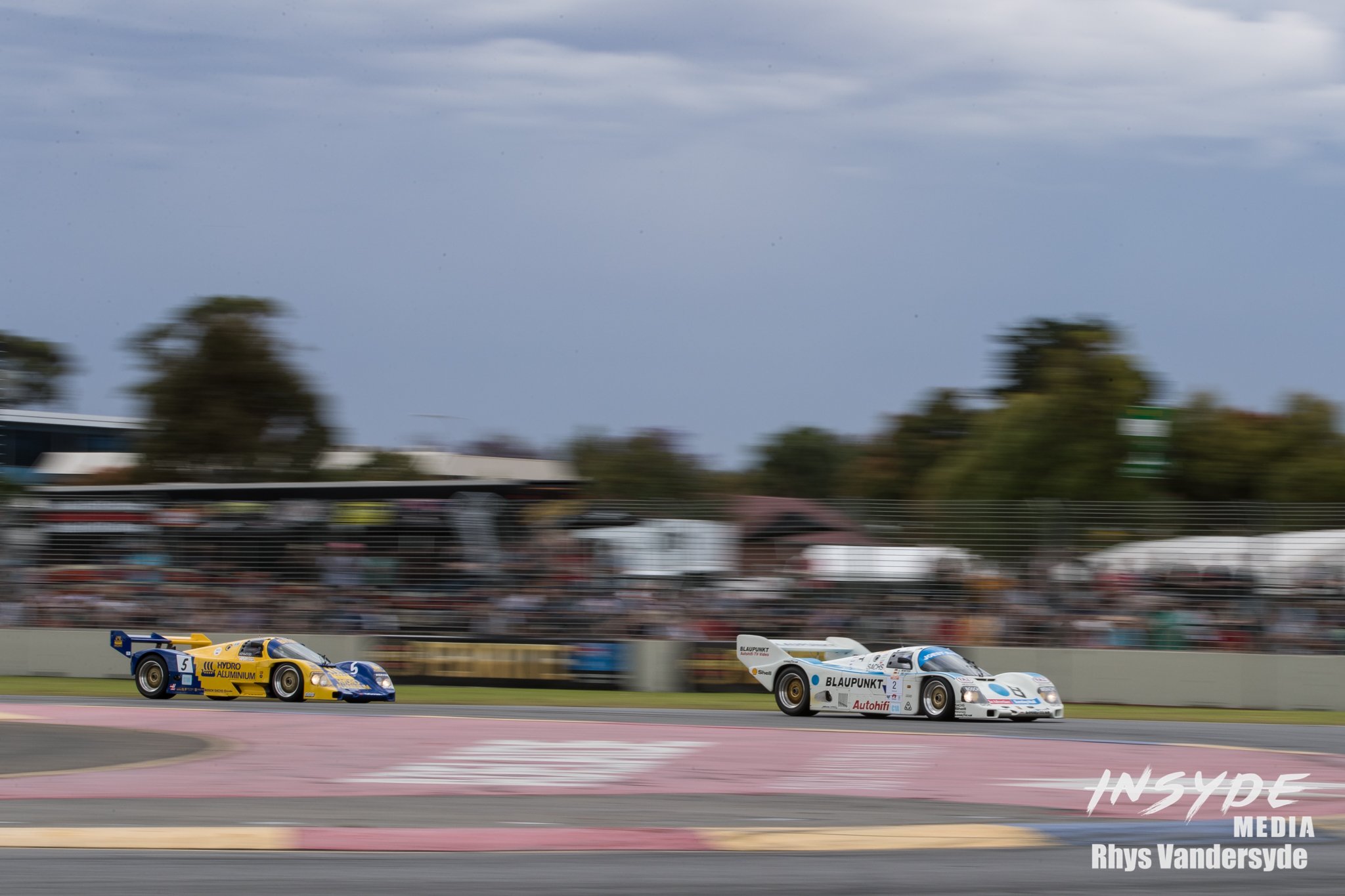 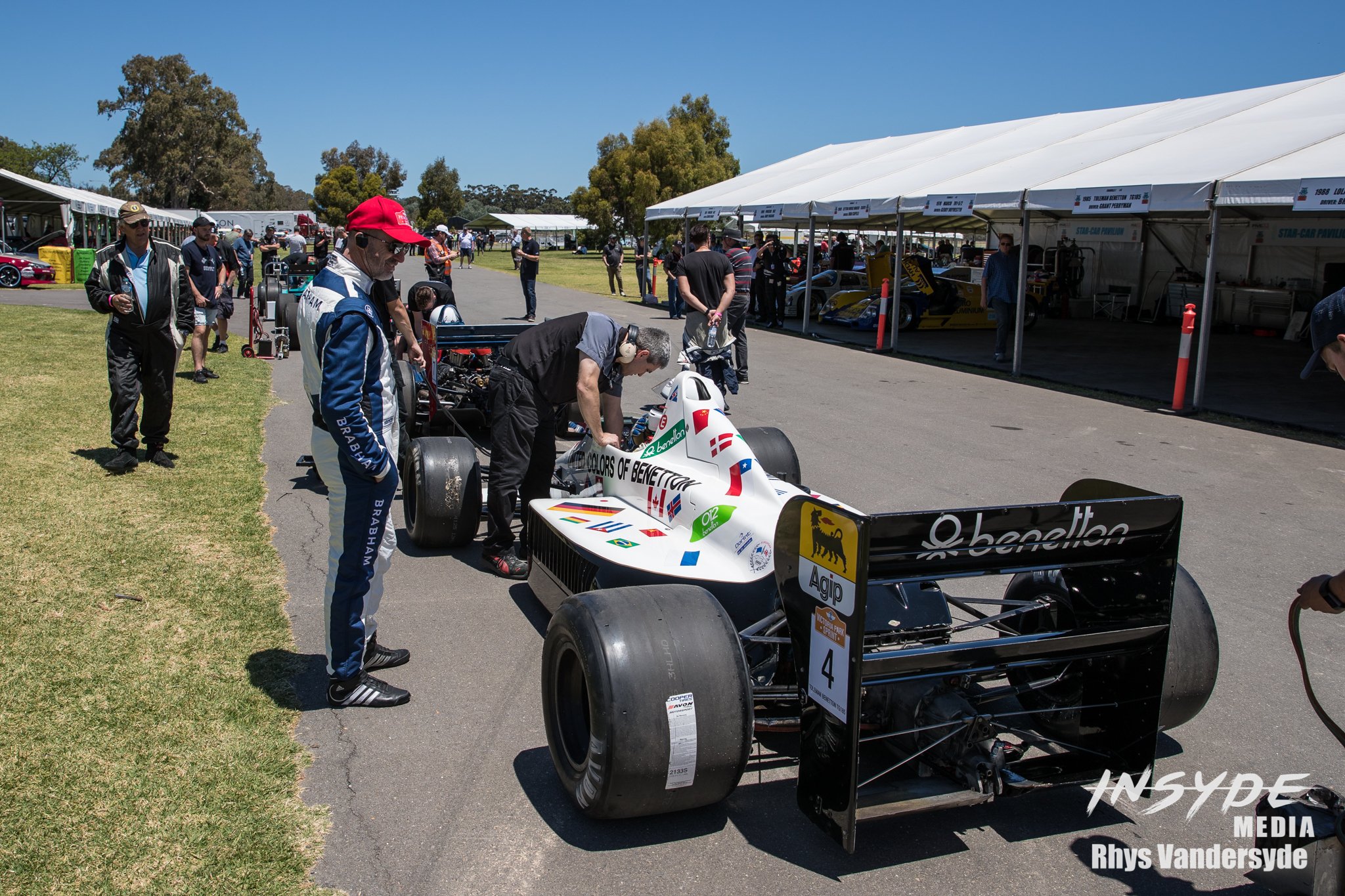 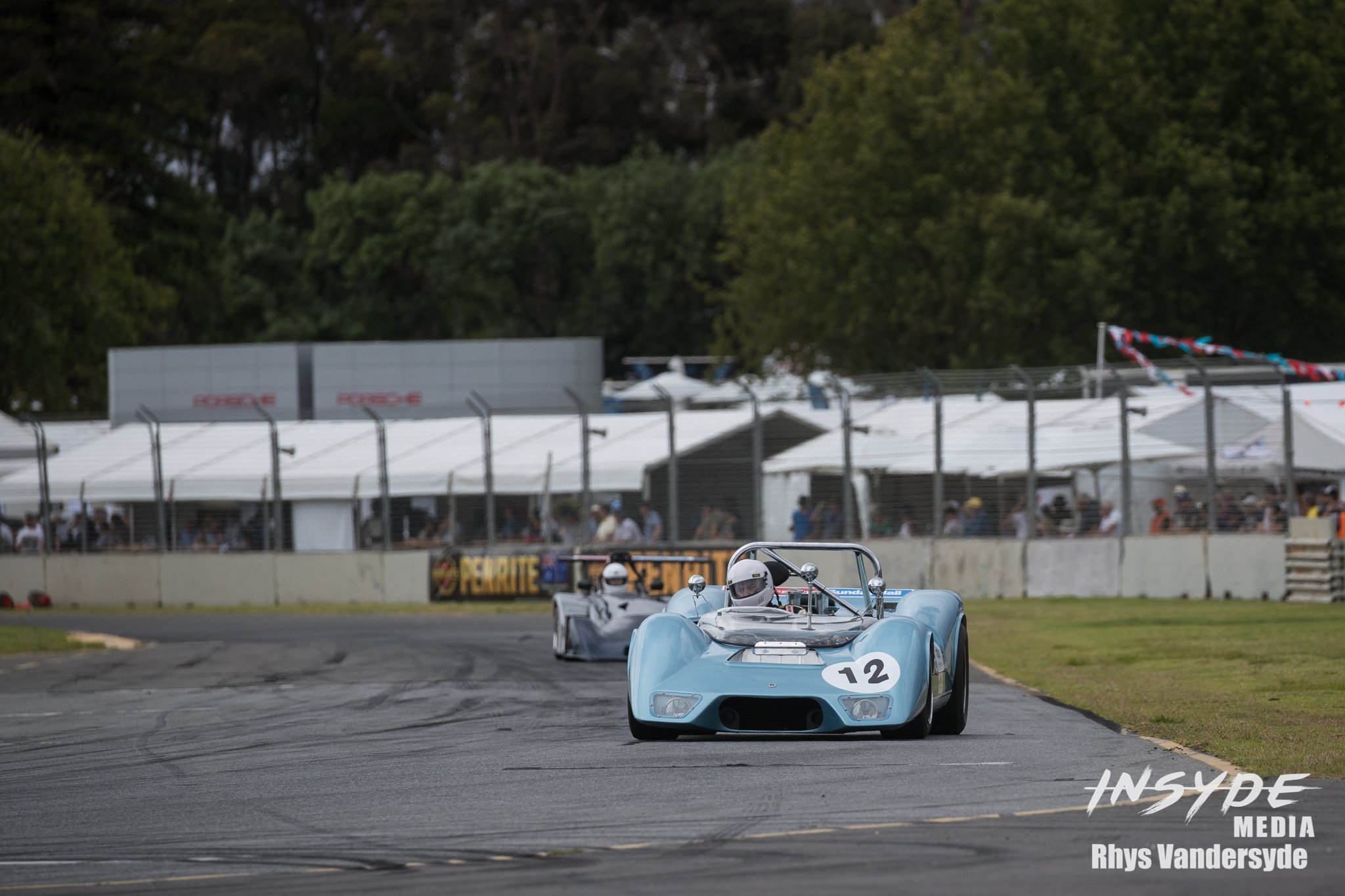 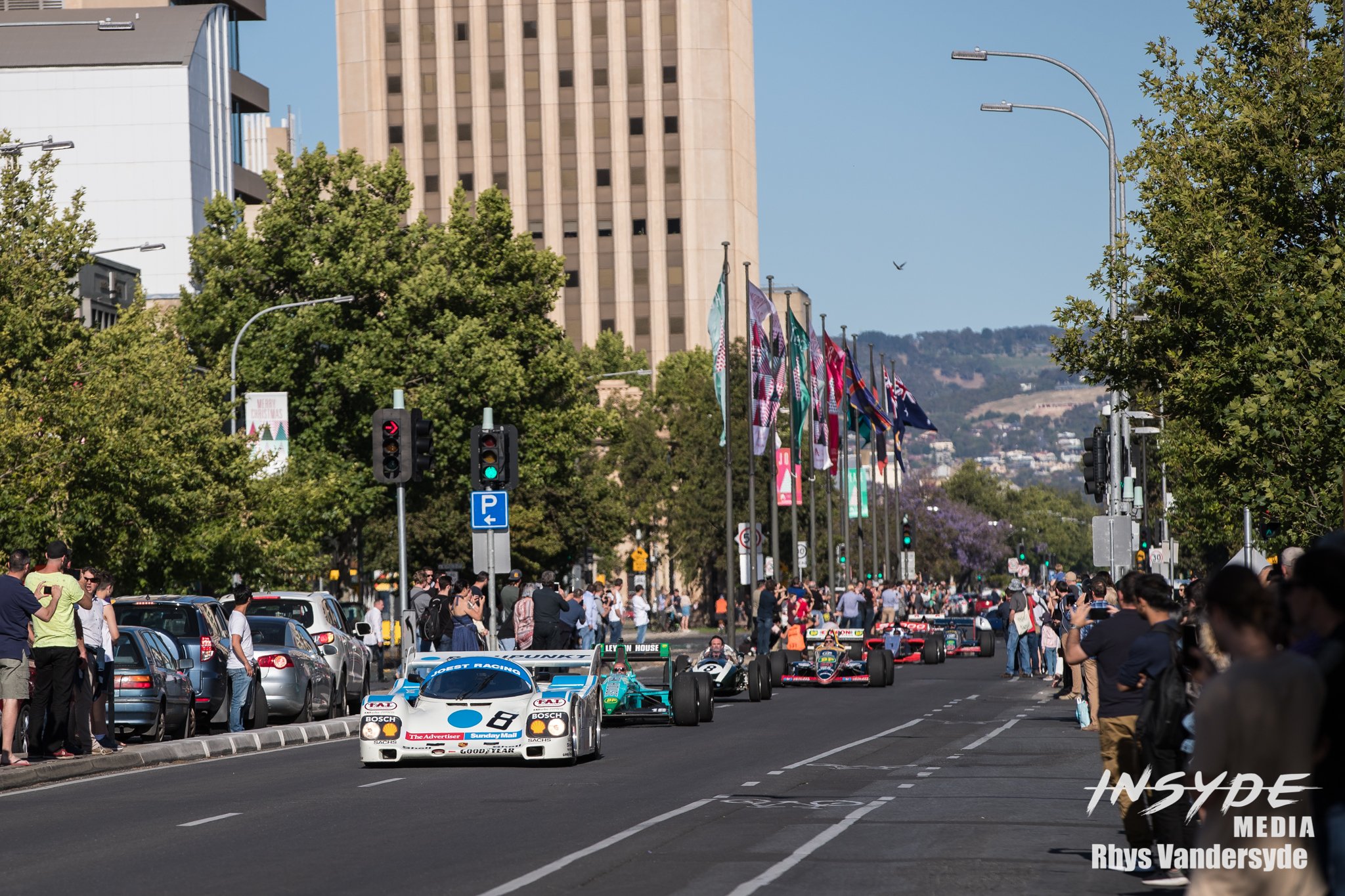 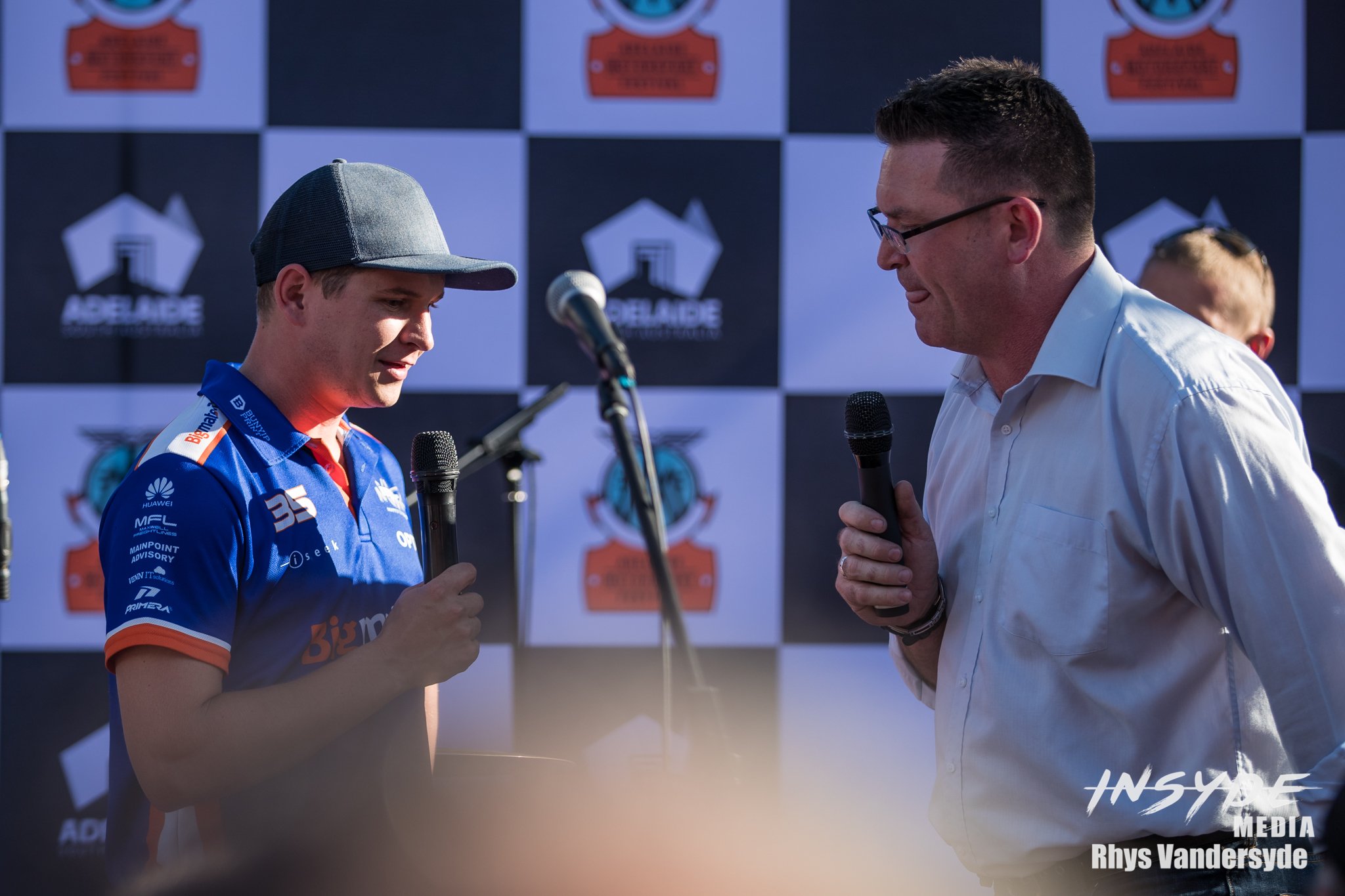 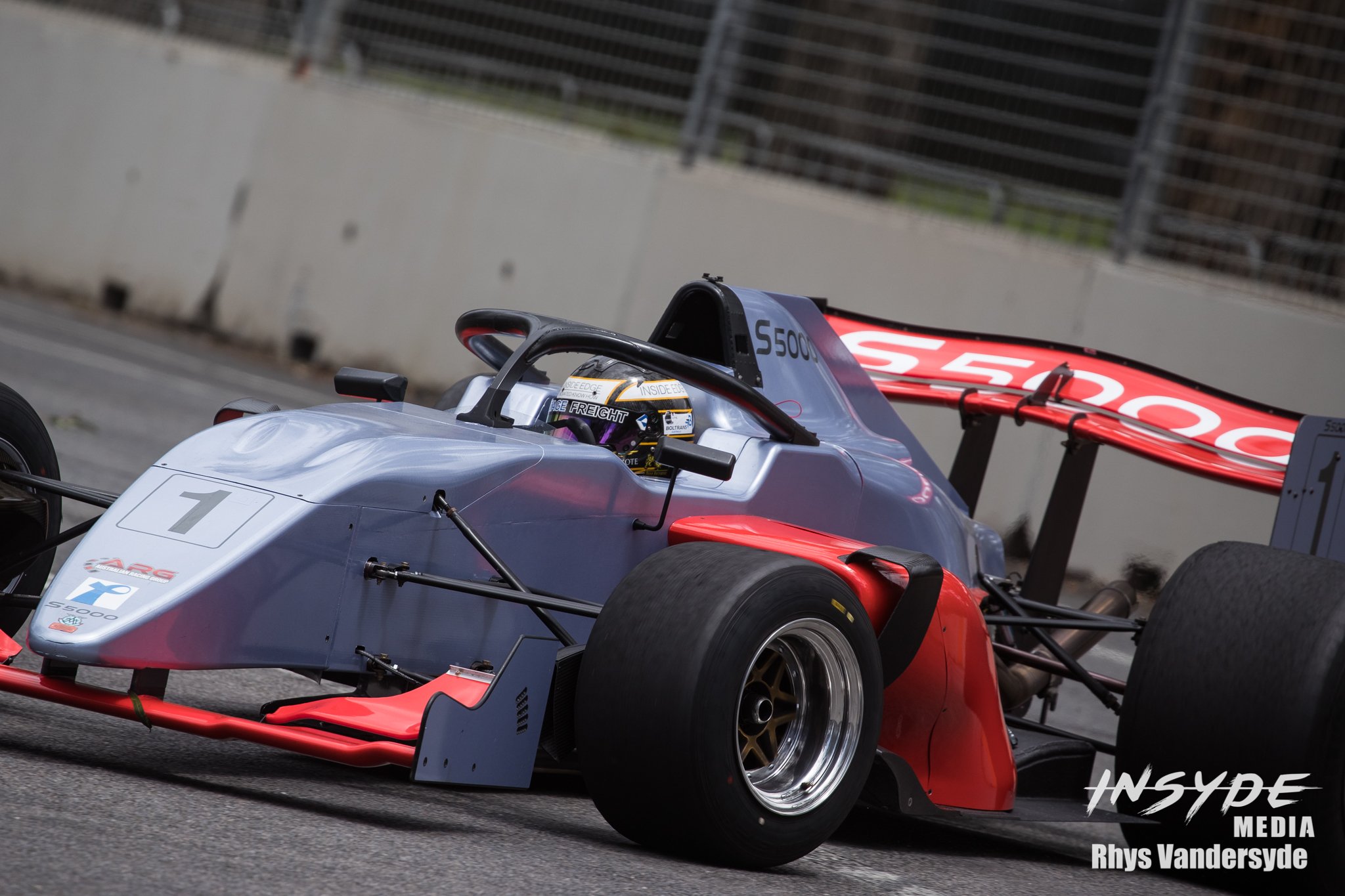 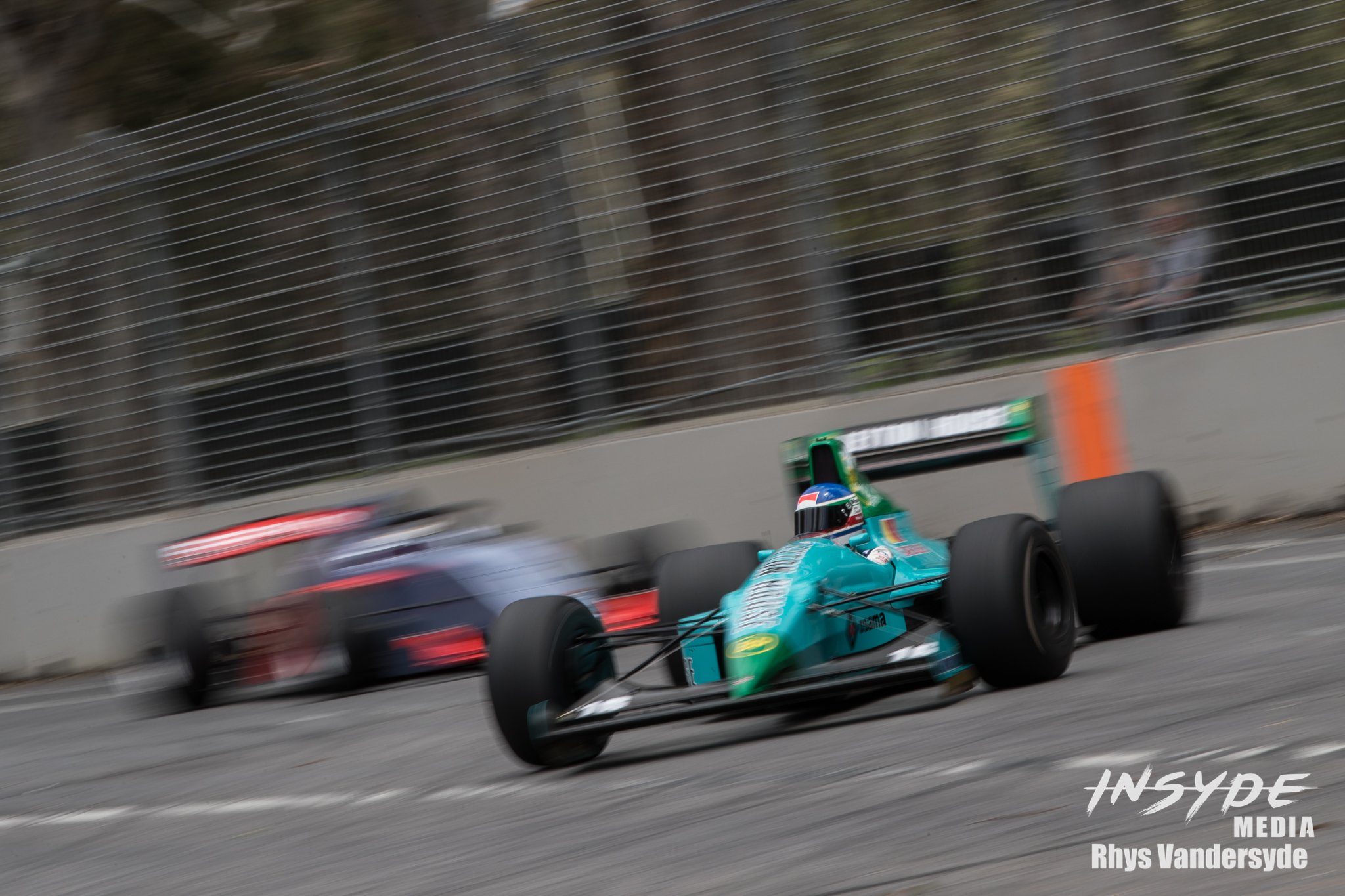 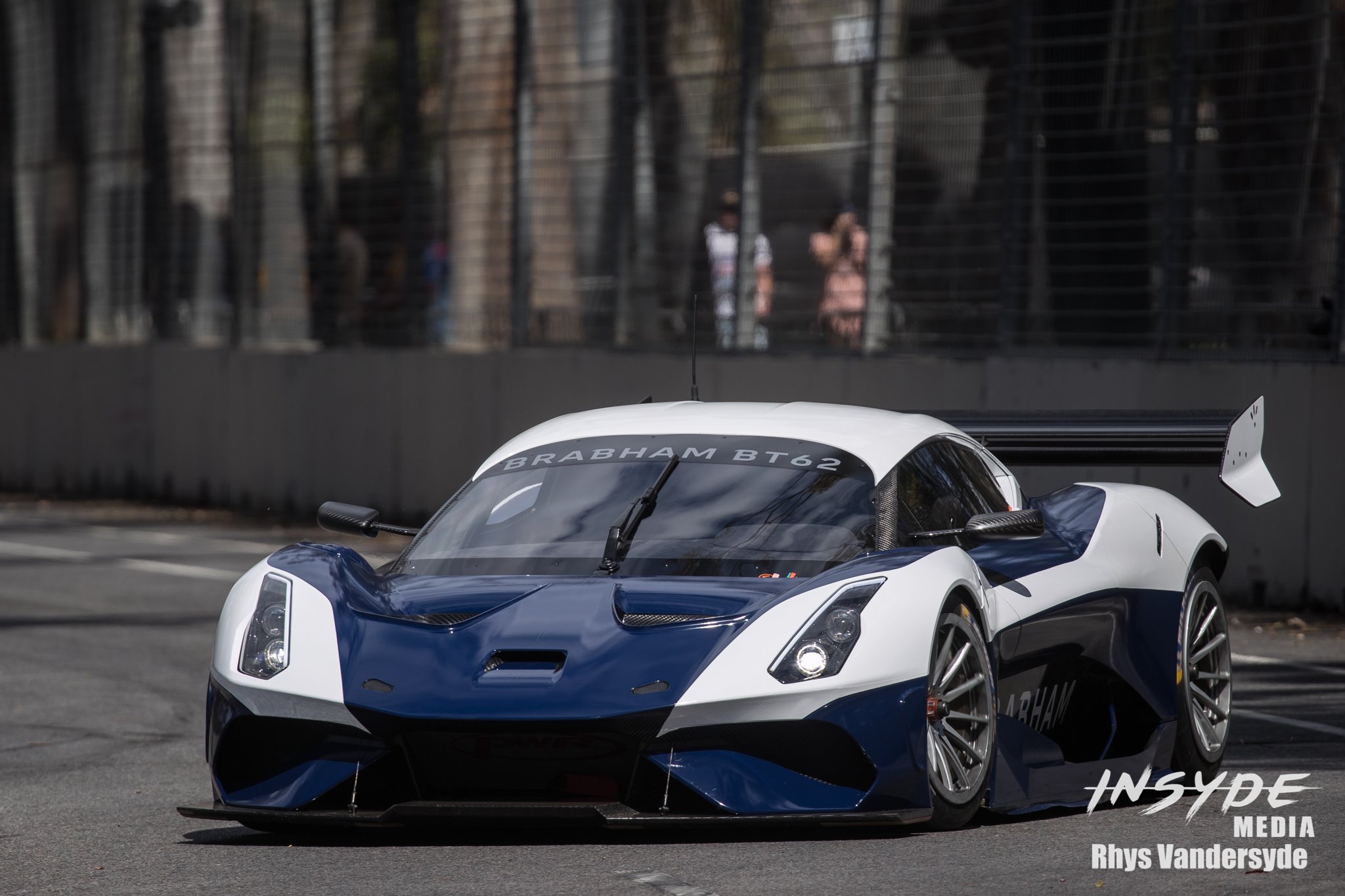 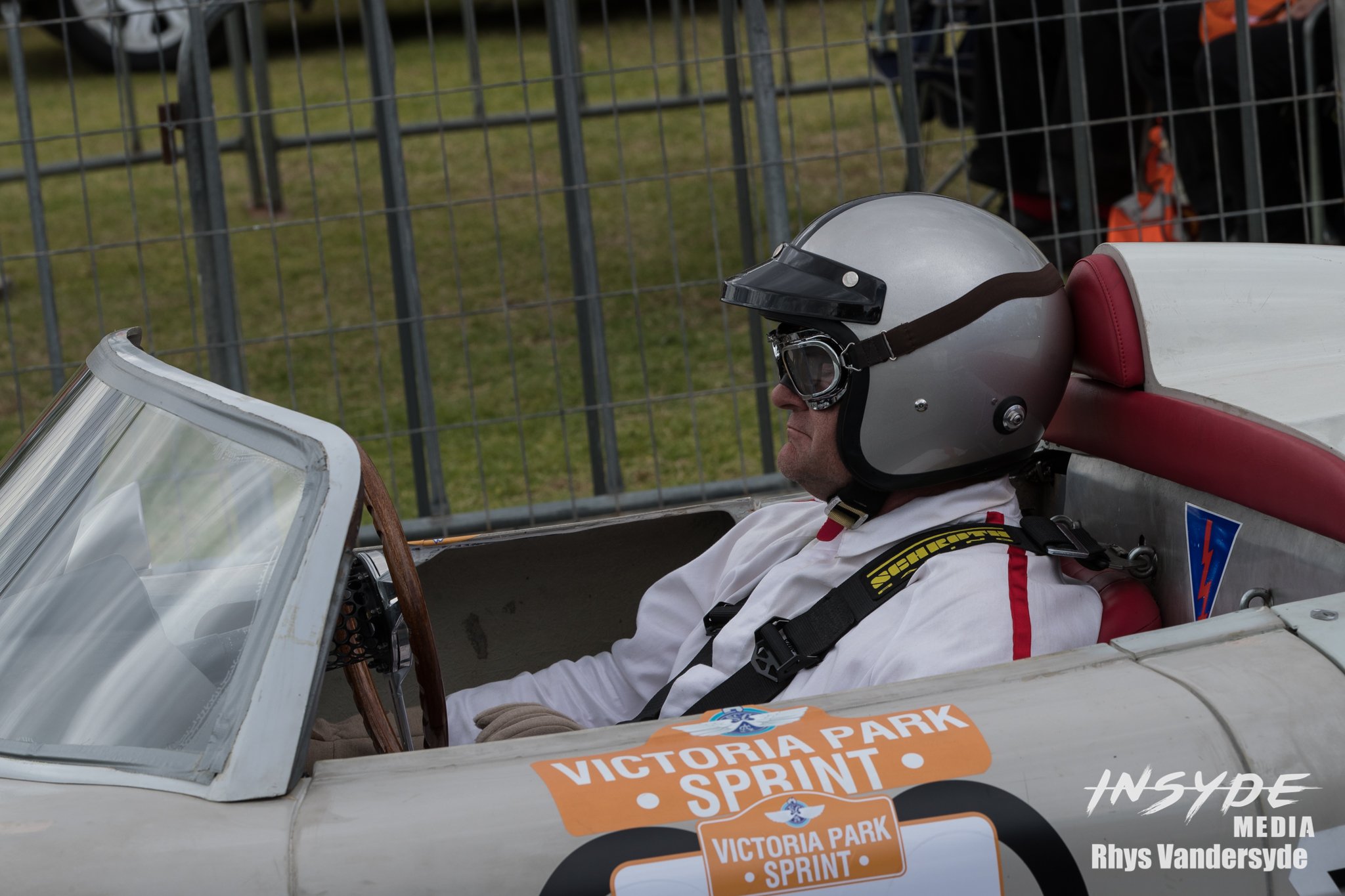 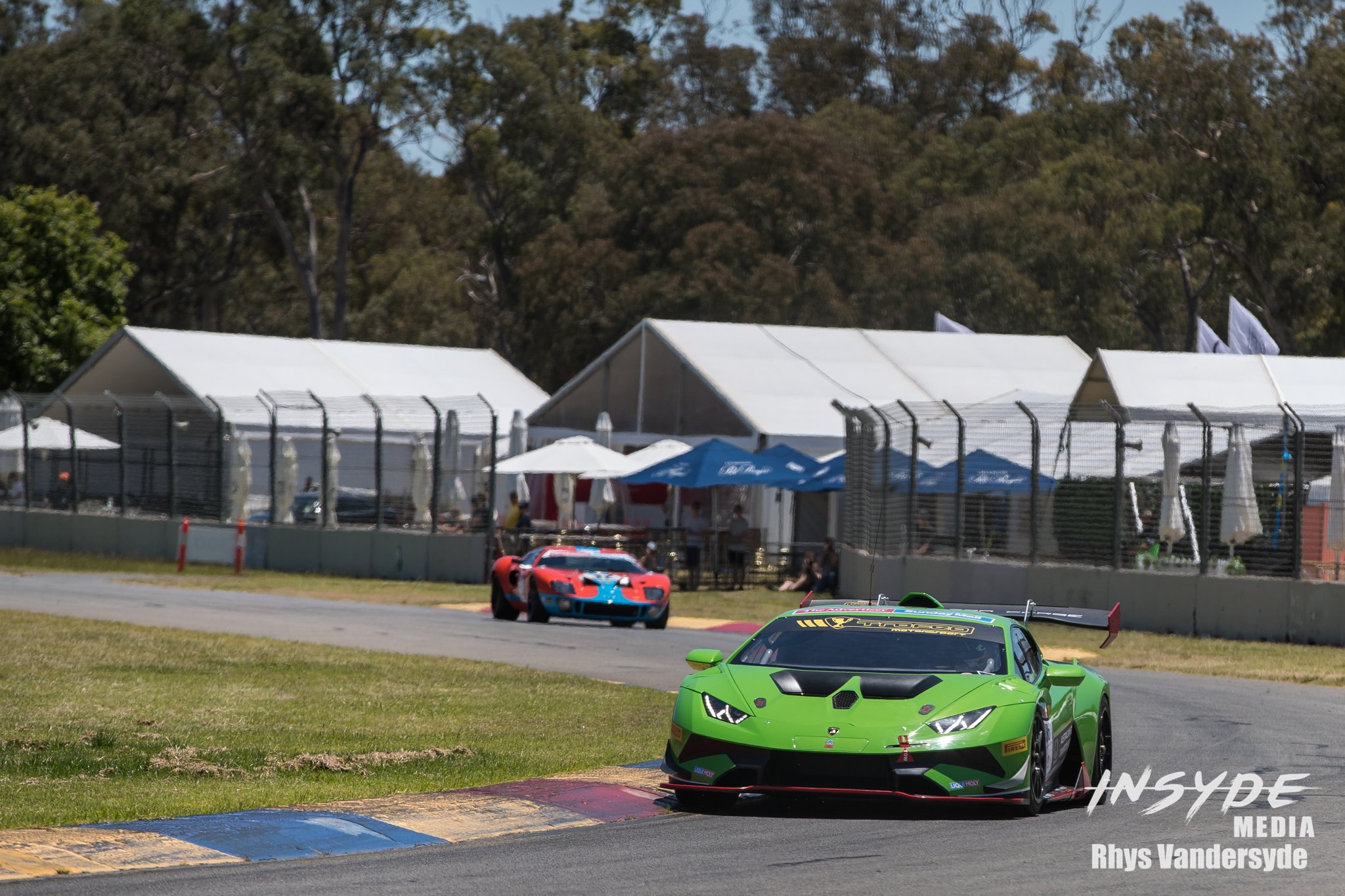 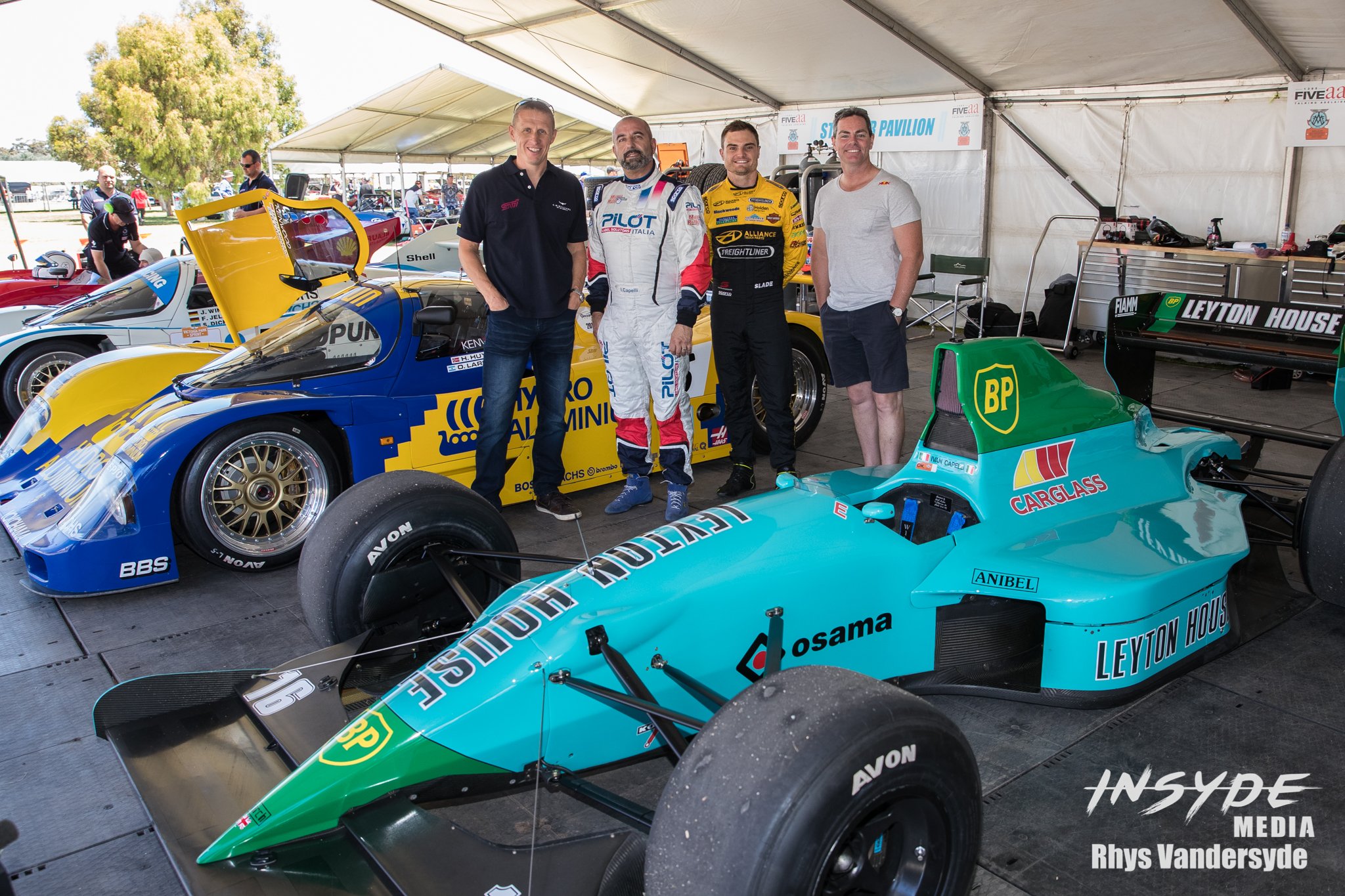