This is not the blog post that I was expecting to write about the Australian Grand Prix, that’s for sure.

If I’m being honest, I’m not really sure I can truly and properly convey the feeling and the course of events leading up to the cancellation of the Australian Grand Prix from my perspective. But I’ll give it a crack!

Wednesday and Thursday at the track were almost normal, sure there was some speculation about what would happen on the F1 side of things in light of the Coronavirus/COVID-19 thing but for the rest of us, it was business as usual. Obviously there were a few extra precautions taken by all involved, just in case, but nothing super outrageous.

Finished up Thursday at the track, went back to the hotel finished up editing the day’s photos for my customers and went to bed.

Then Friday happened. With my work with Auto Action (keeping their website up to date), the first thing I do in the morning is get up and check the latest motorsport news anyway. Obviously, the big news overnight had been that McLaren had withdrawn from the event after a positive test for COVID-19 with one of their staff members. That raised some concerns that the F1 side of things wouldn’t go ahead, but I assumed that at least for Friday that things from the support categories side would go ahead as per normal, at least for the day so I went to track as scheduled.

When I got to the track, there was a weird vibe. All the media, as per a usual Friday, at the track, rocked up and speculated about what would/could unfold. It seemed pretty unanimous from our point of view that the F1 wouldn’t go ahead, as for the rest of the event nobody seemed too sure. It was a completely unprecedented situation we had all found ourselves in.

As we got closer and closer to the on-track commencing, there was an eery silence. Obviously, fans still hadn’t been let in but there was also just a lot of uncertainty amongst the people who were inside the circuit precinct. However without confirmation, either way, we all proceeded as if things were going ahead as scheduled. For me, that meant heading down to Turn 1 to get some race start shots for the first couple of categories.

Standing at Turn 1 with a couple of other photographers, empty grandstands, but with the faint rumble of engines warming up in the distance it seemed like things might go ahead albeit without fans. However, as the time came and went for each of the categories to take to the track it seemed less likely we were going to see any on-track action for the day.

The confirmation for us that the event wouldn’t run came when the flag marshalls started to pack up and leave, and just like that it was all over.

That’s when made the decision to head back to the media center and get ready to pack up. It wasn’t until I was well and truly packed up that we received the official announcement of the cancellation of the Australian Grand Prix.

I’ve experienced a few things in my lifetime (stories for another day) but nothing I can compare to what happened at Albert Park that day.

Inside the circuit, there was this collective deflated feeling by those who were there. Simply walking through areas that would normally have been packed thousands of people at that stage of the event and instead it was eerily silent with just the odd person going about their work trying to figure out what was going on an how they needed to proceed.

But once I left the circuit, roughly 11am, it was life was back to normal again. I can only describe it as really really odd.

So, yeah. That’s was my Australian Grand Prix experience. All in all, it was just a weird thing to have witnessed and I can’t image I’ll ever see anything like that again.

Anyway, here’s a couple of my favourites from the photos that I did take during Thursday’s running. Enjoy. 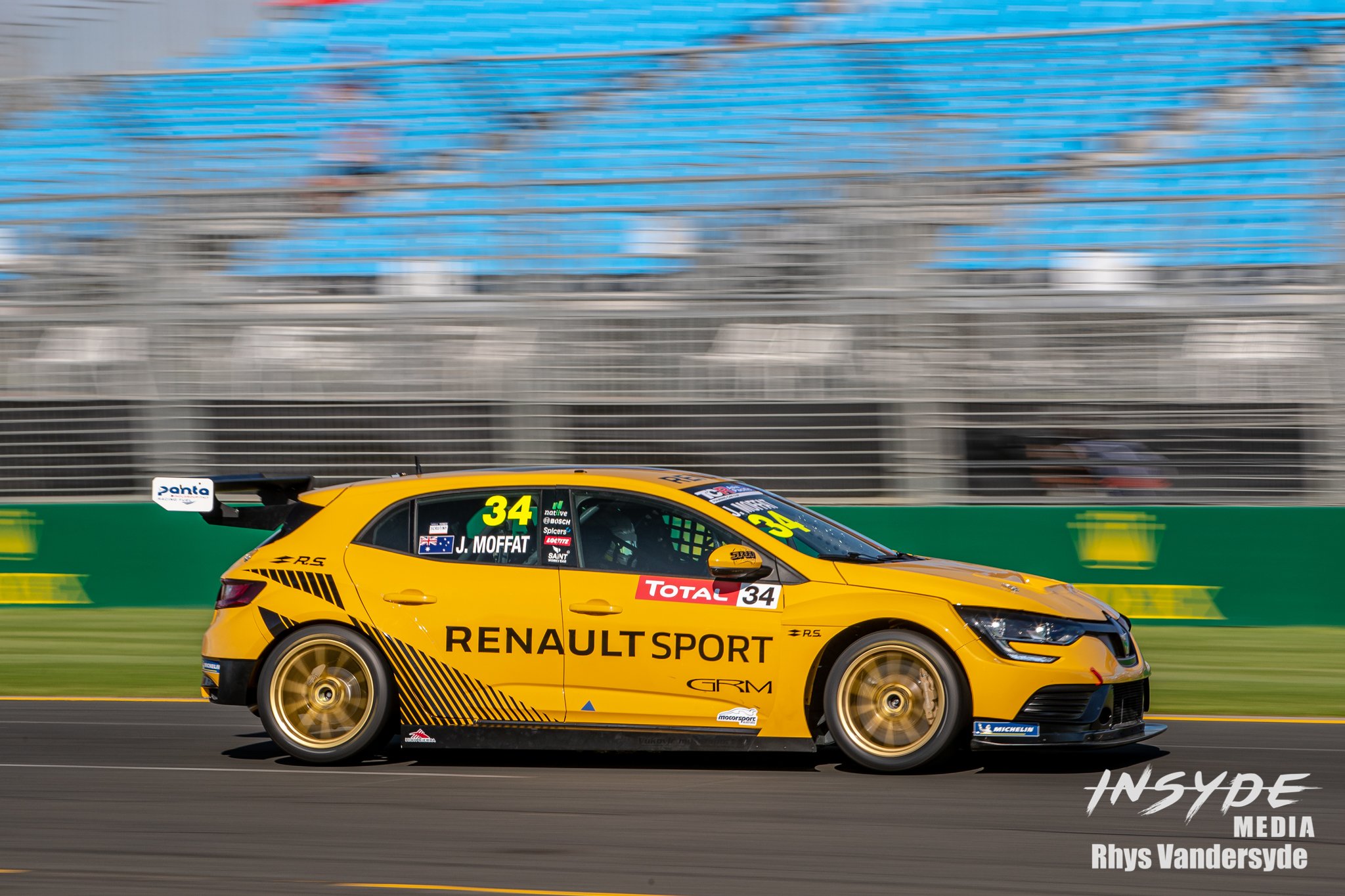 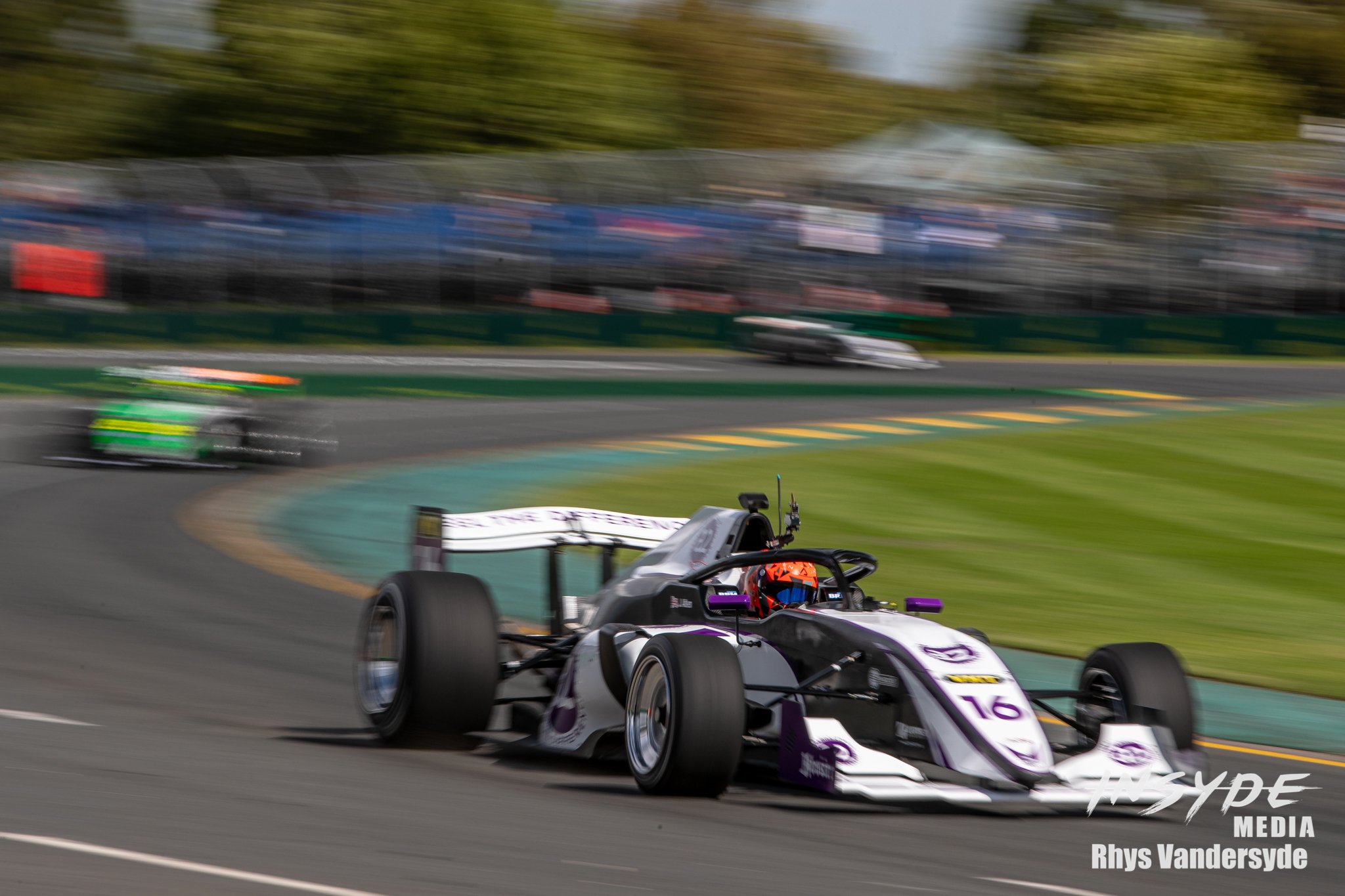 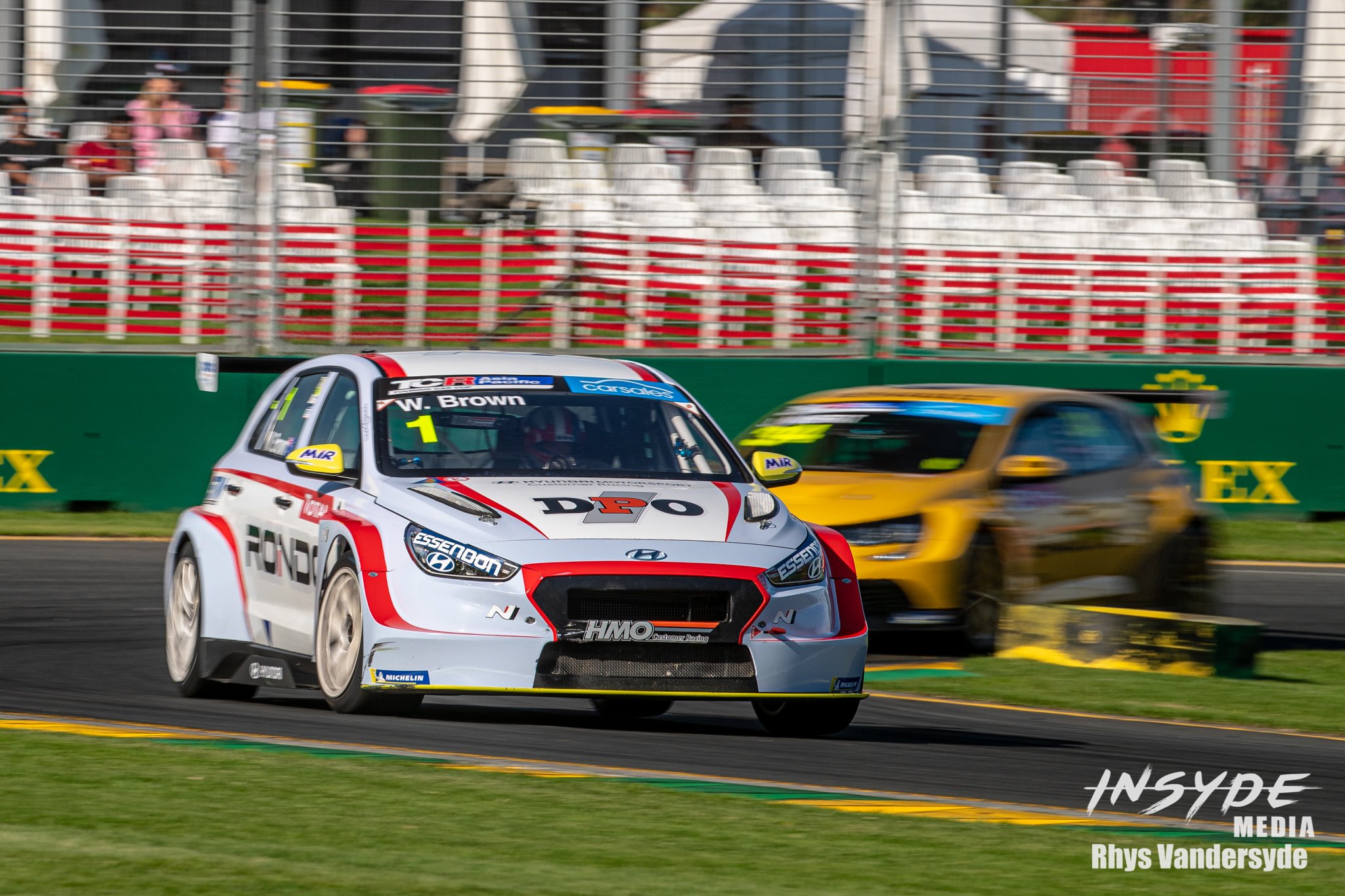 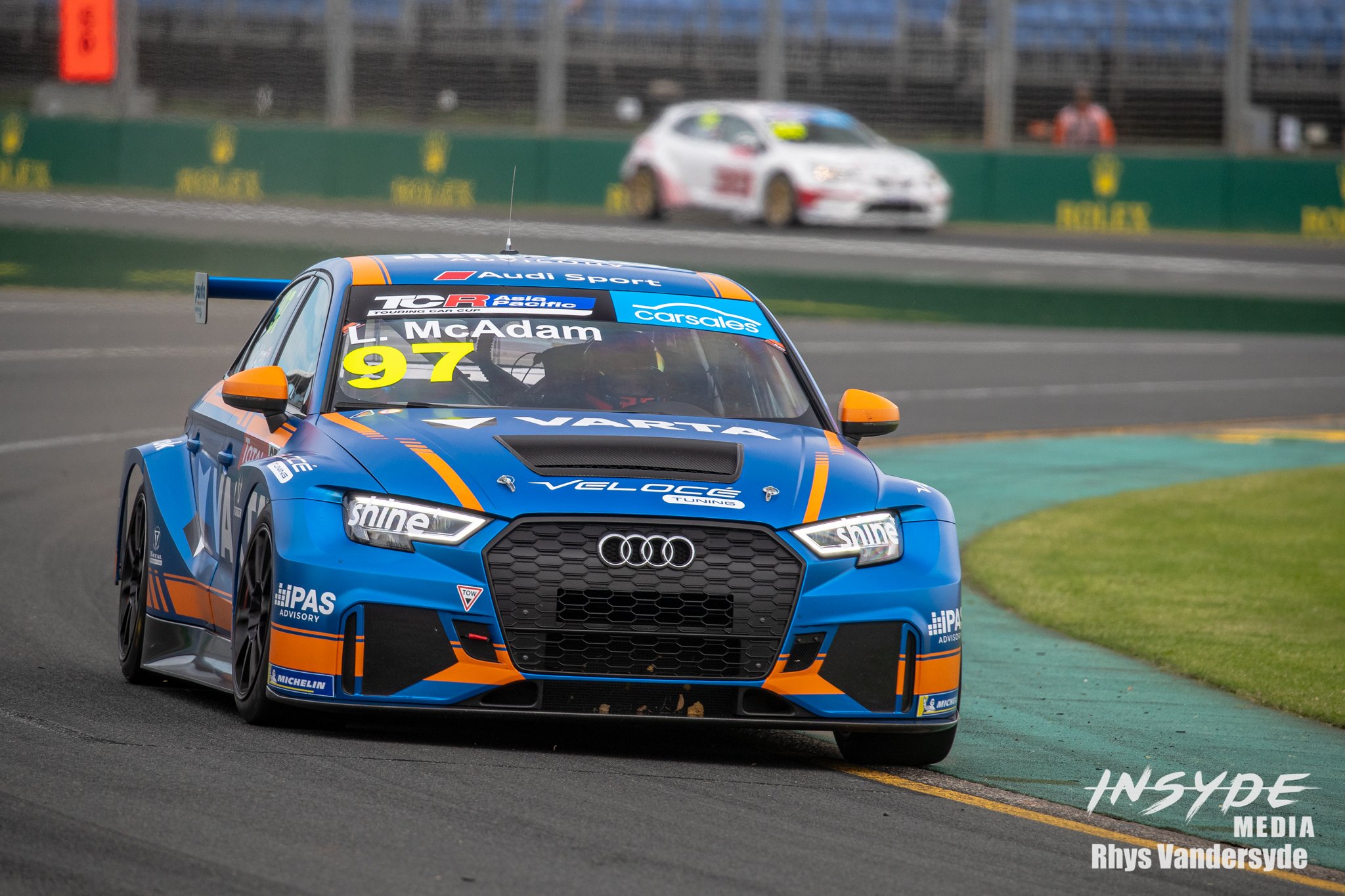 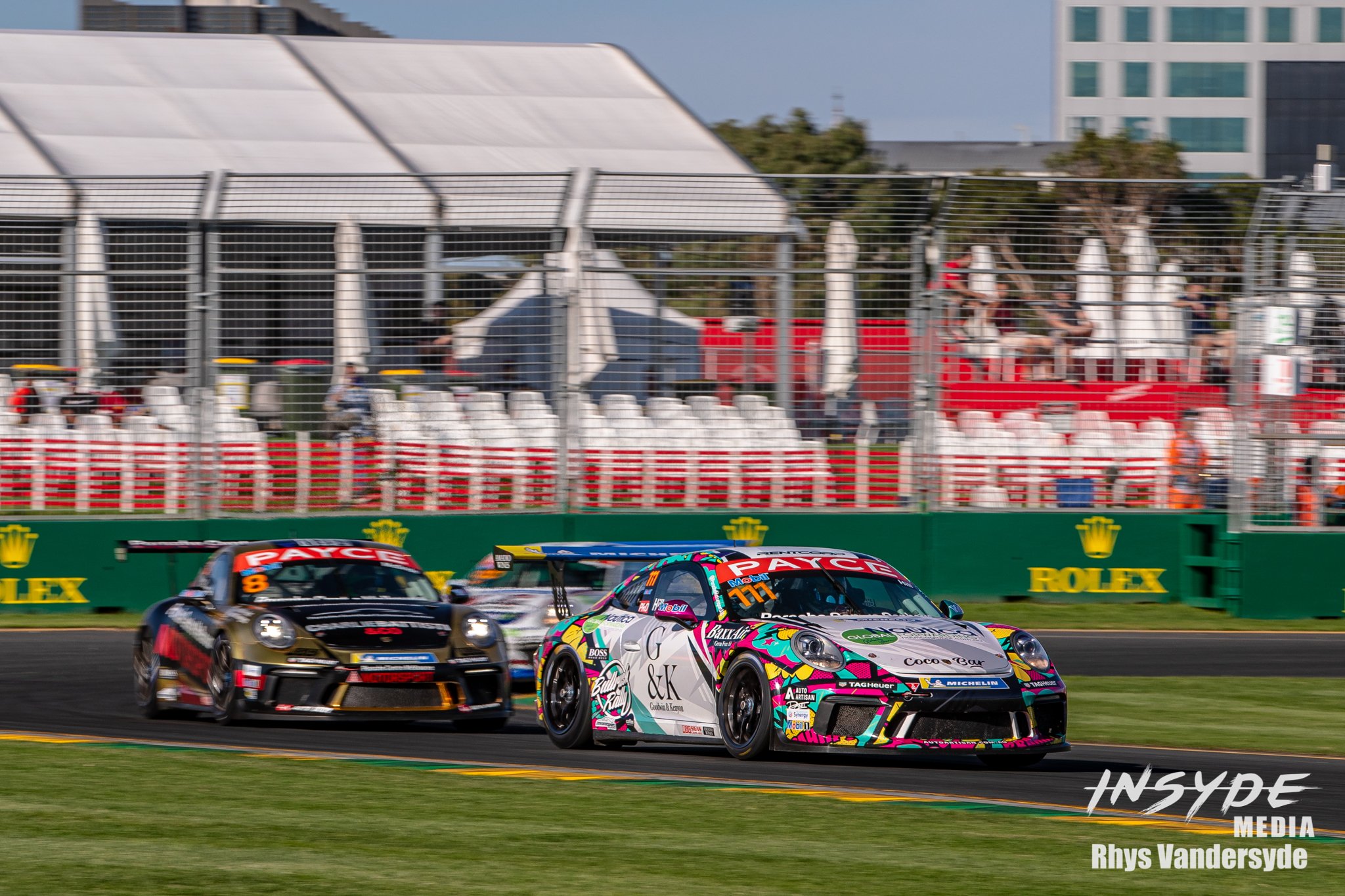 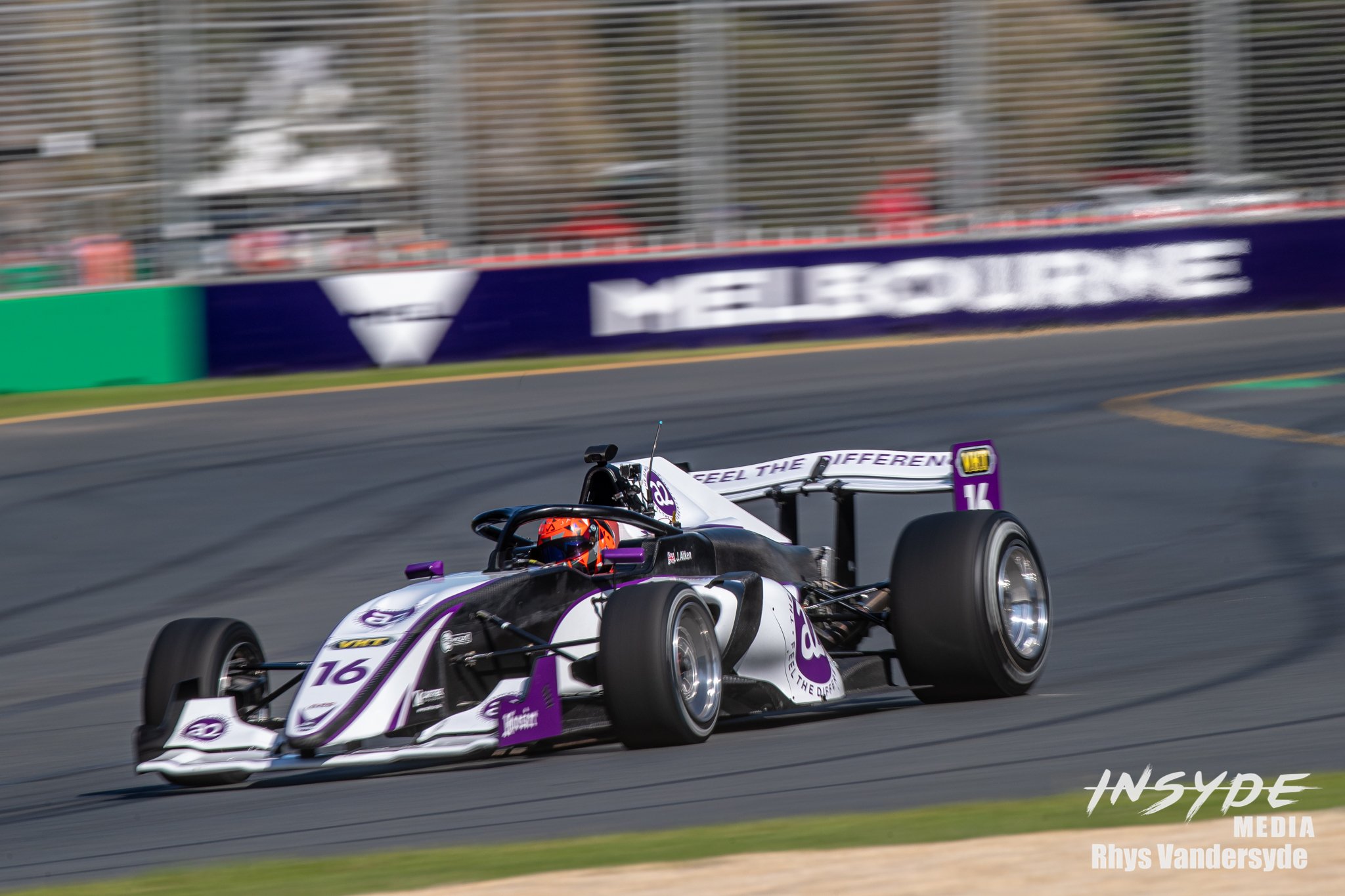 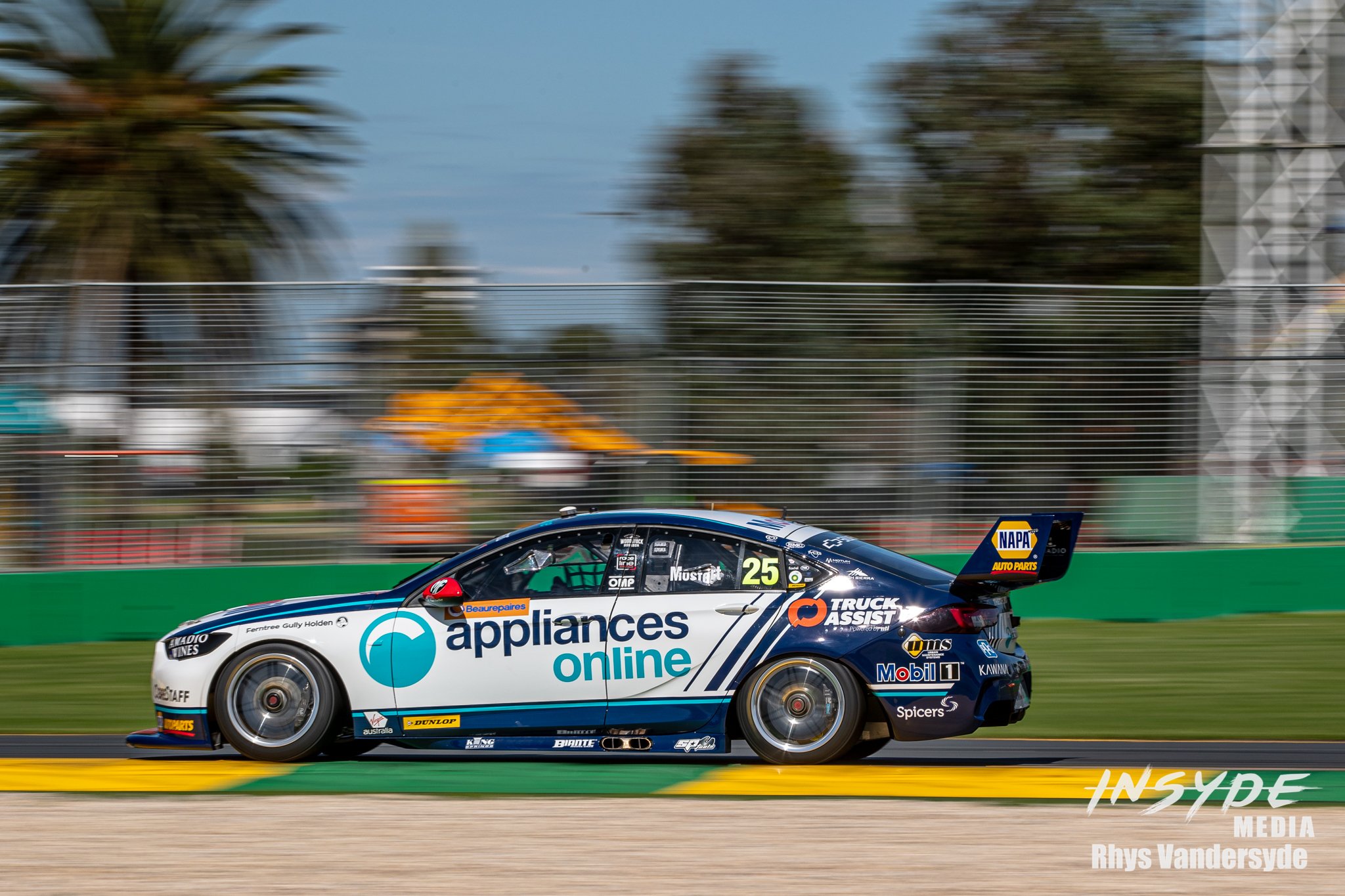 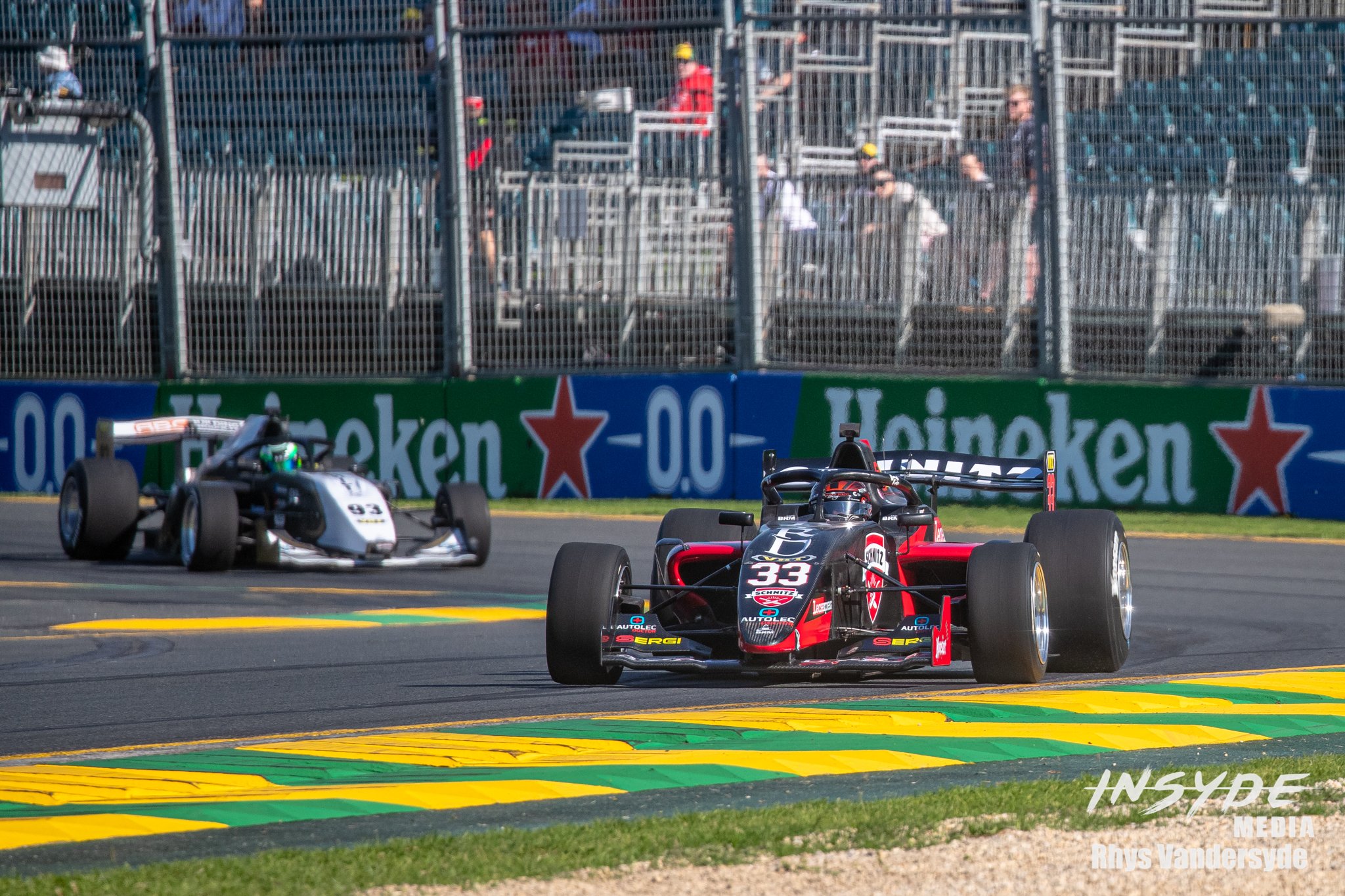 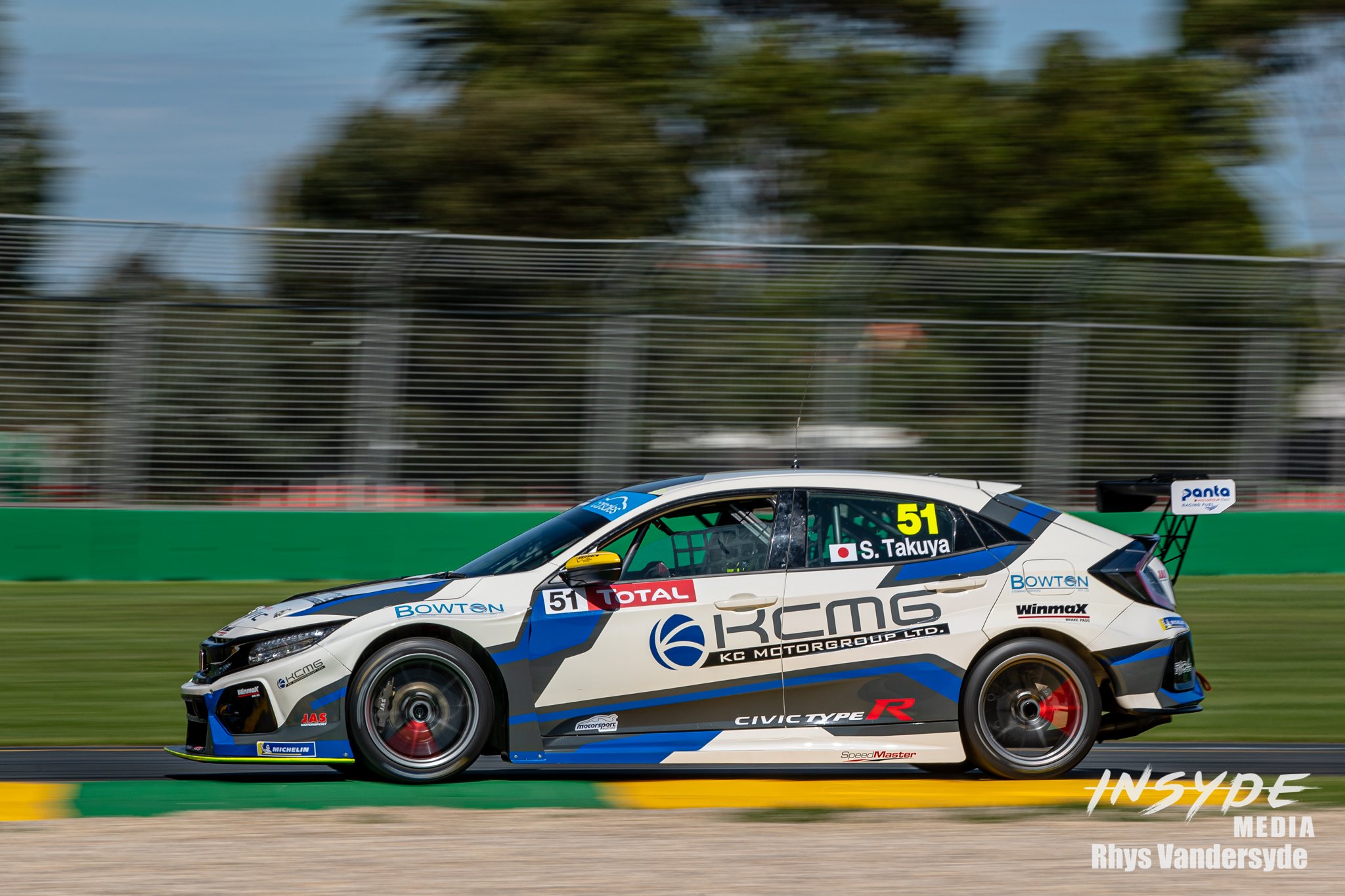 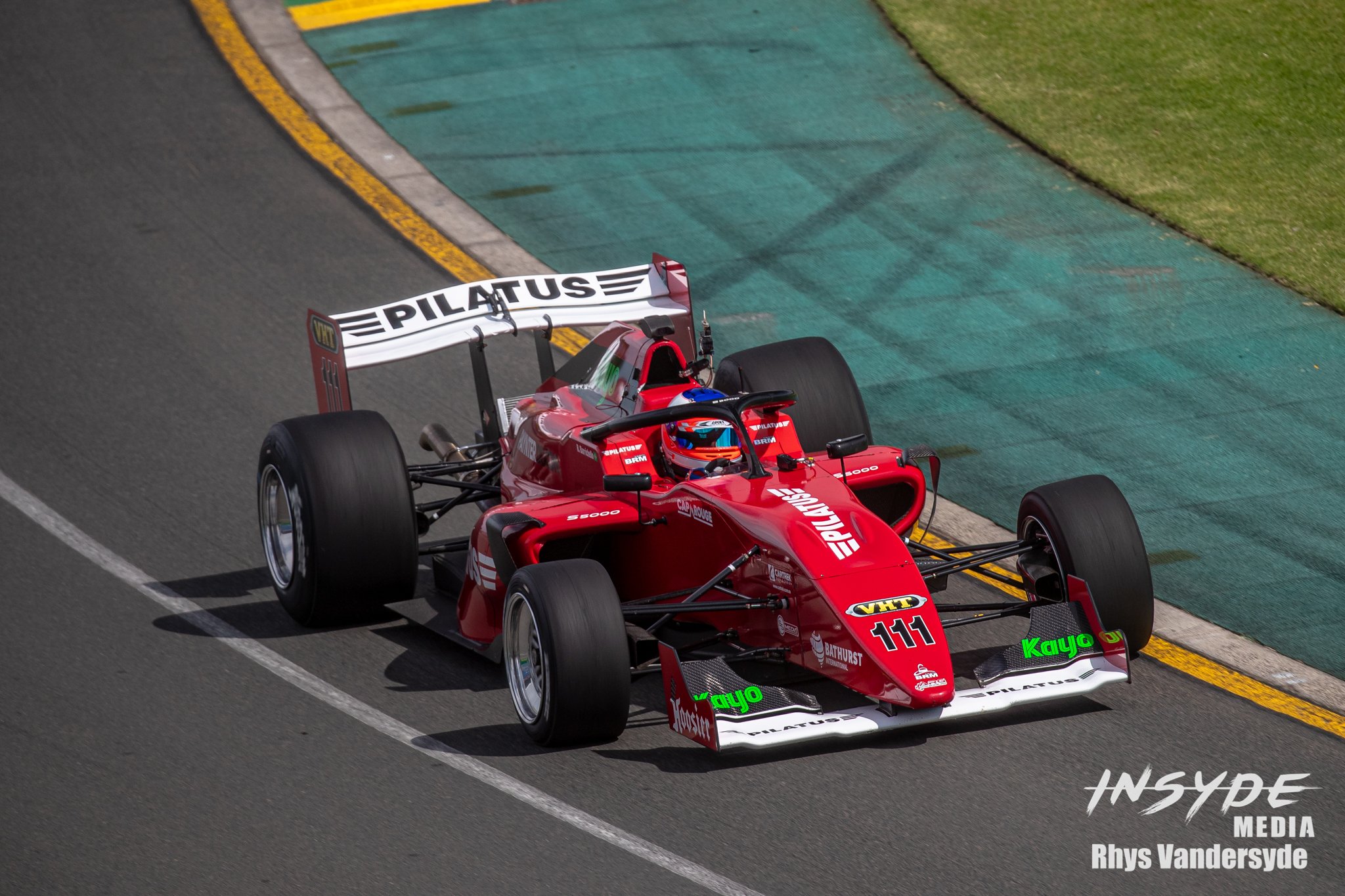 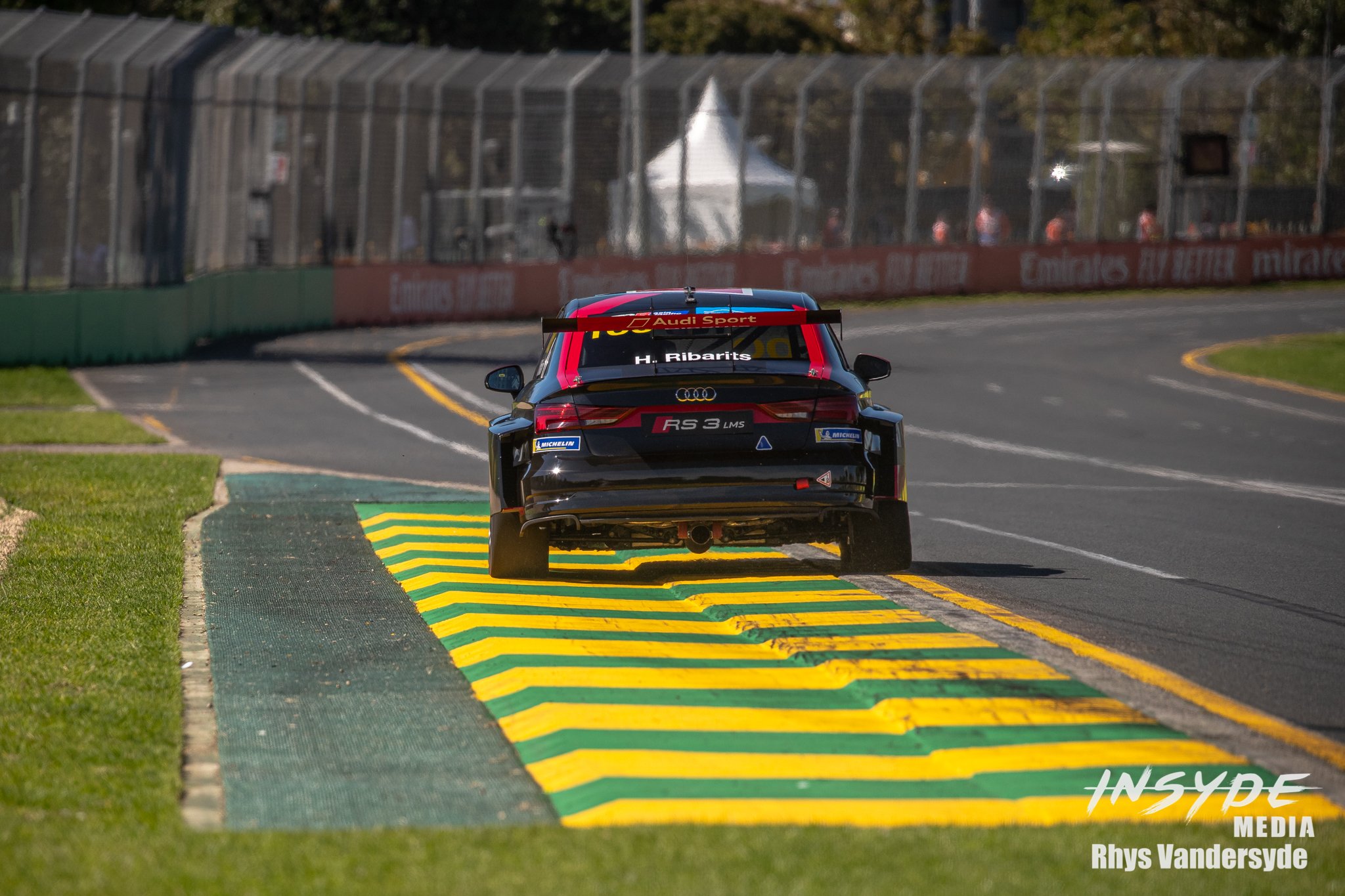 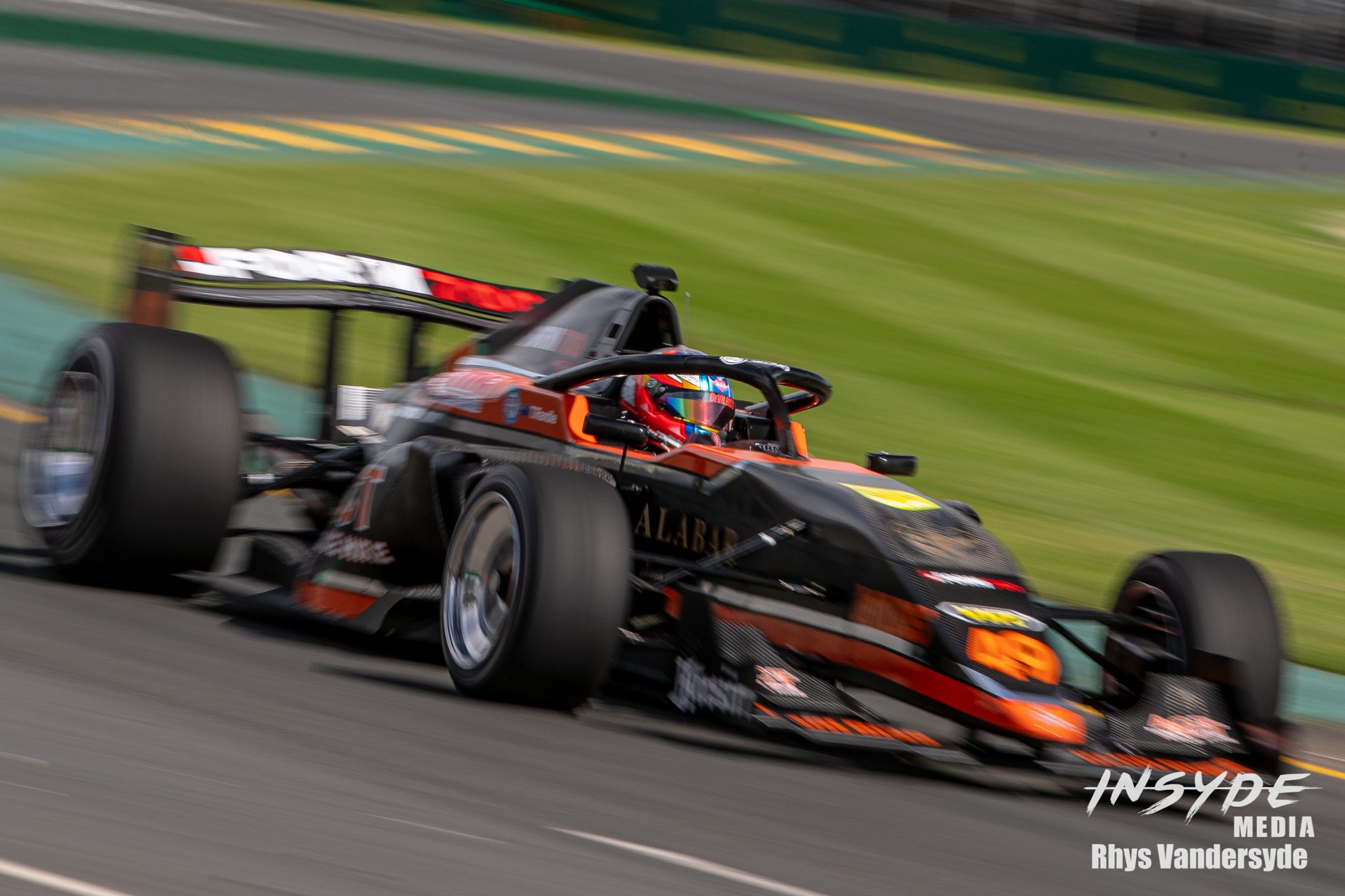 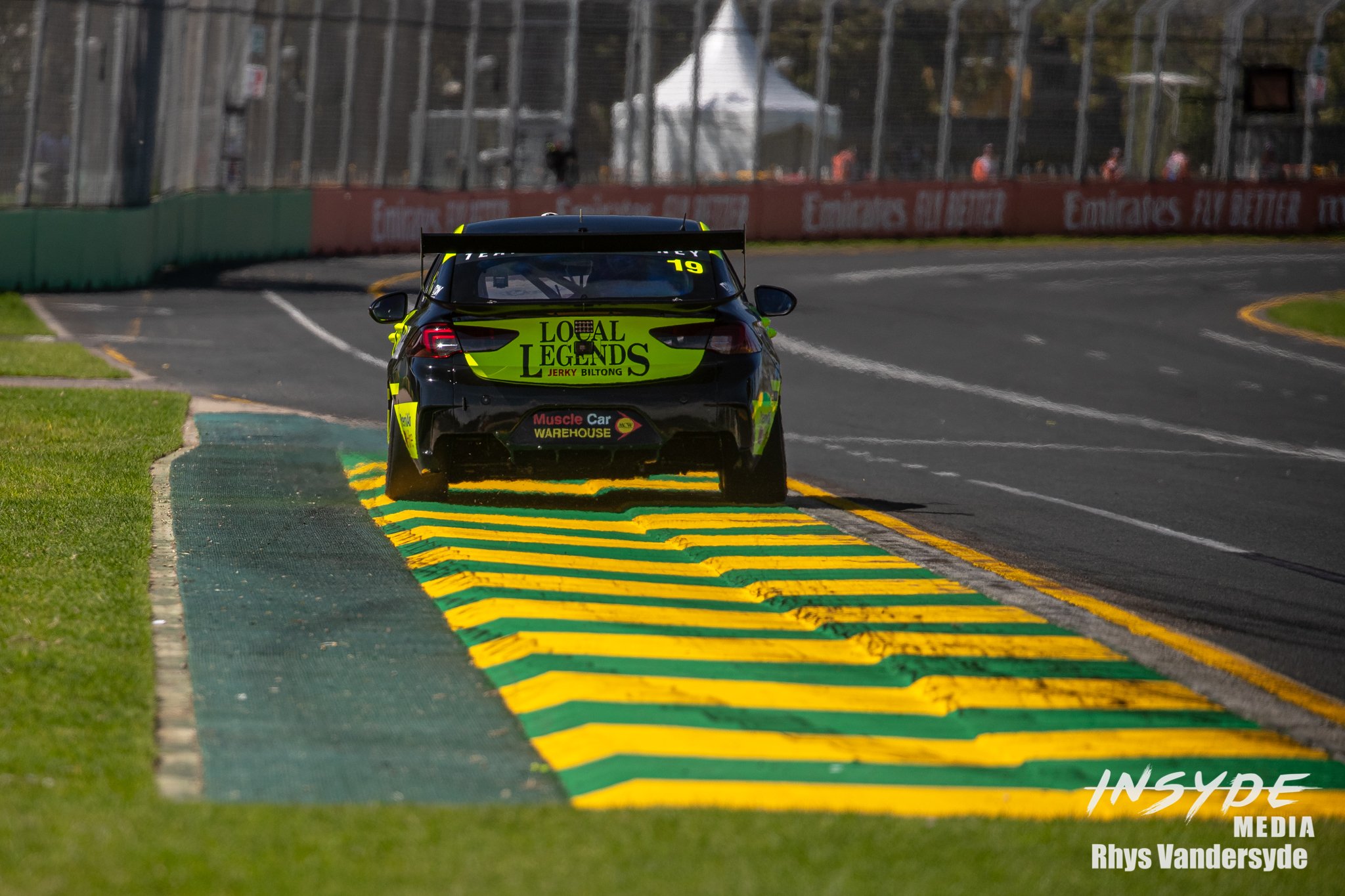 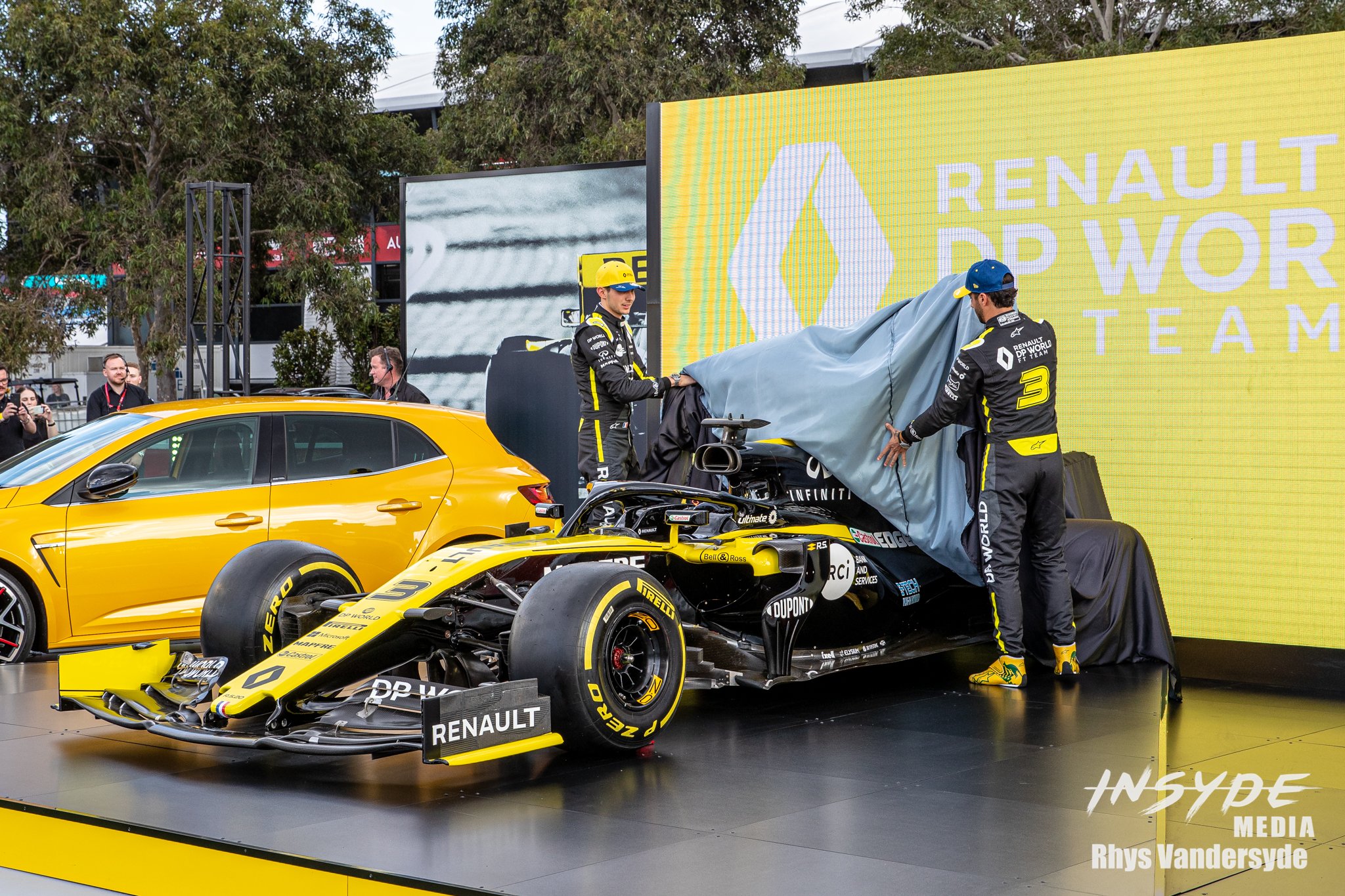 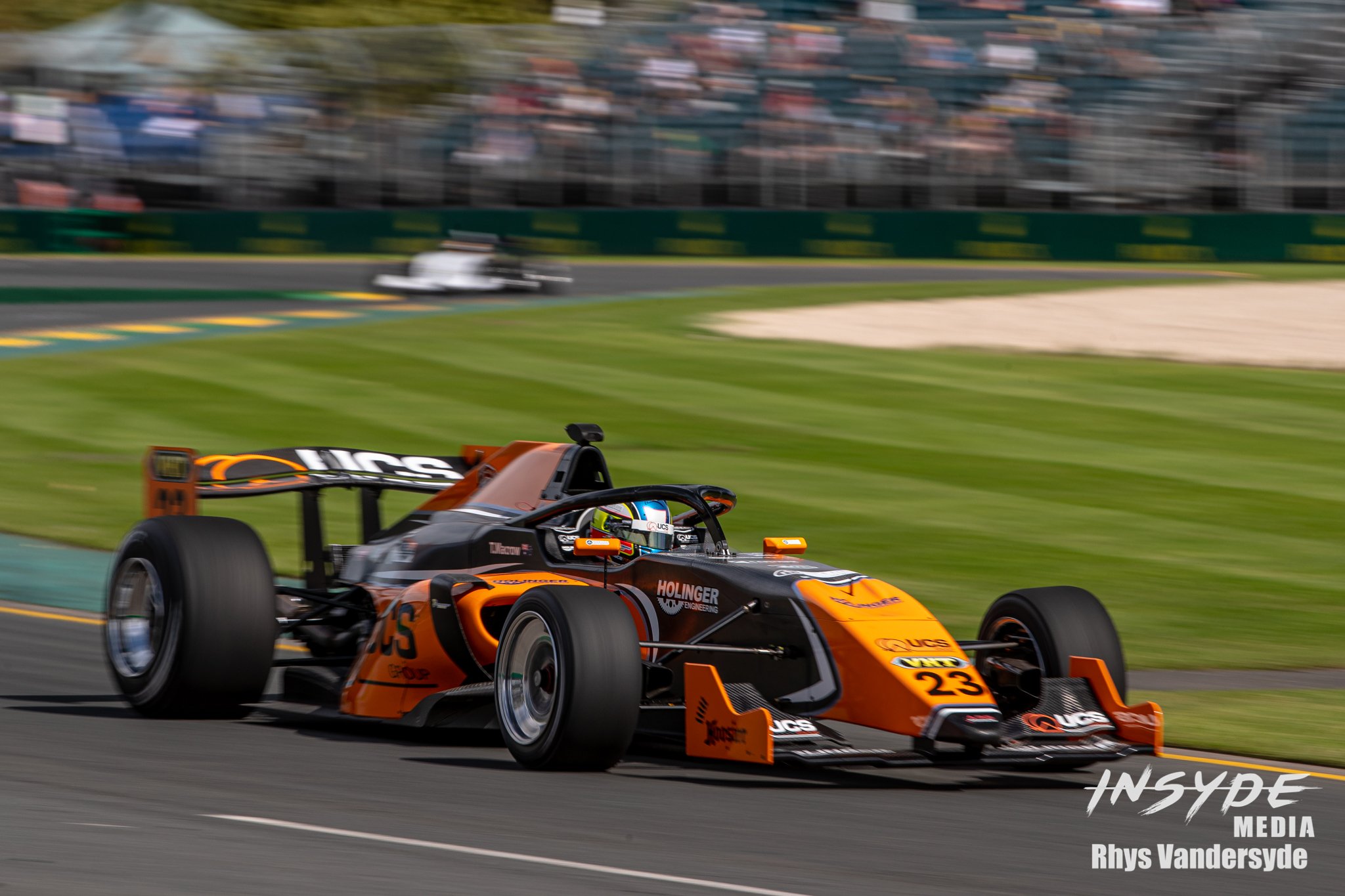