It’s been a little while since I’d been out to Sydney Motorsport Park, so I decided to make an appearance for the Australian Production Car Nationals.

While not technically a Shannons Nationals round… Wait, no its the Shannons Motorsport Australia Championships now, isn’t it?… Anyway, most of the categories on the program do feature on the SMAC? Shannons? whatever, we’ll work that out they officially start in a couple of weeks, program. So it was a good opportunity to get chat a few people and get the lay of the land for the upcoming season.

Also being an endurance race heavy program it was a good opportunity to test out a couple of ideas that I’ve had in mind recently to see firstly if they looked good, but also work out how I could implement them into my repertoire for programs with shorter sessions.

Often I’ll opt for a couple of safer options and angles in short 20 minute sessions rather than taking low percentage shots, but it’s the low percentage ones that have the most wow factor. So this event was a good one to test those things out and see how often I actually did get the shot. Always test and try new things.

Anyway, here’s a couple of shots I picked out at random from the Australian Production Car Nationals at Sydney Motorsport Park. As always if you are looking for photos at any event on this year’s TCR Australia/Shannons Motorsport Australia Championships calendar, or would like to chat about other events this year, be sure to get in touch. 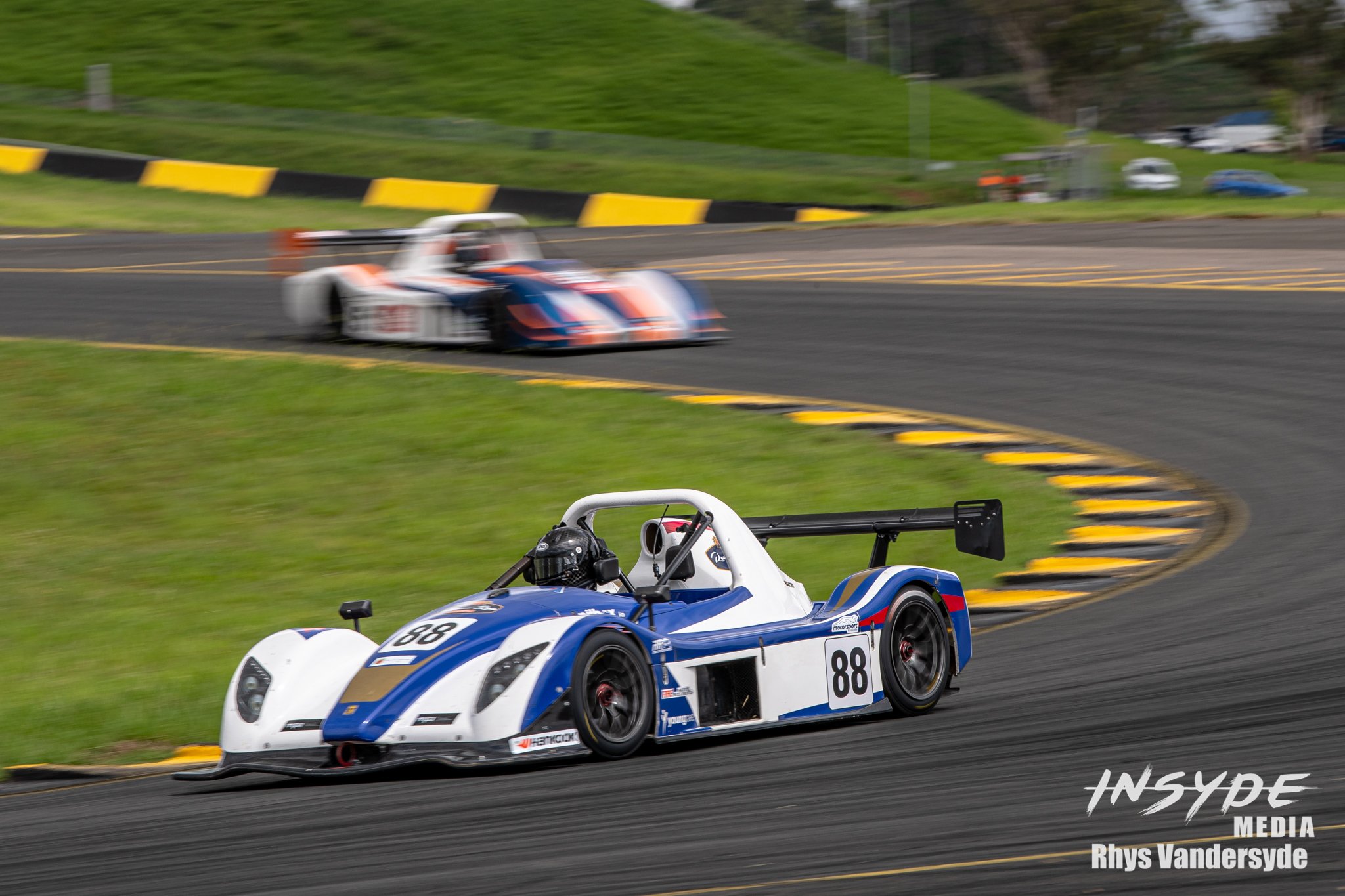 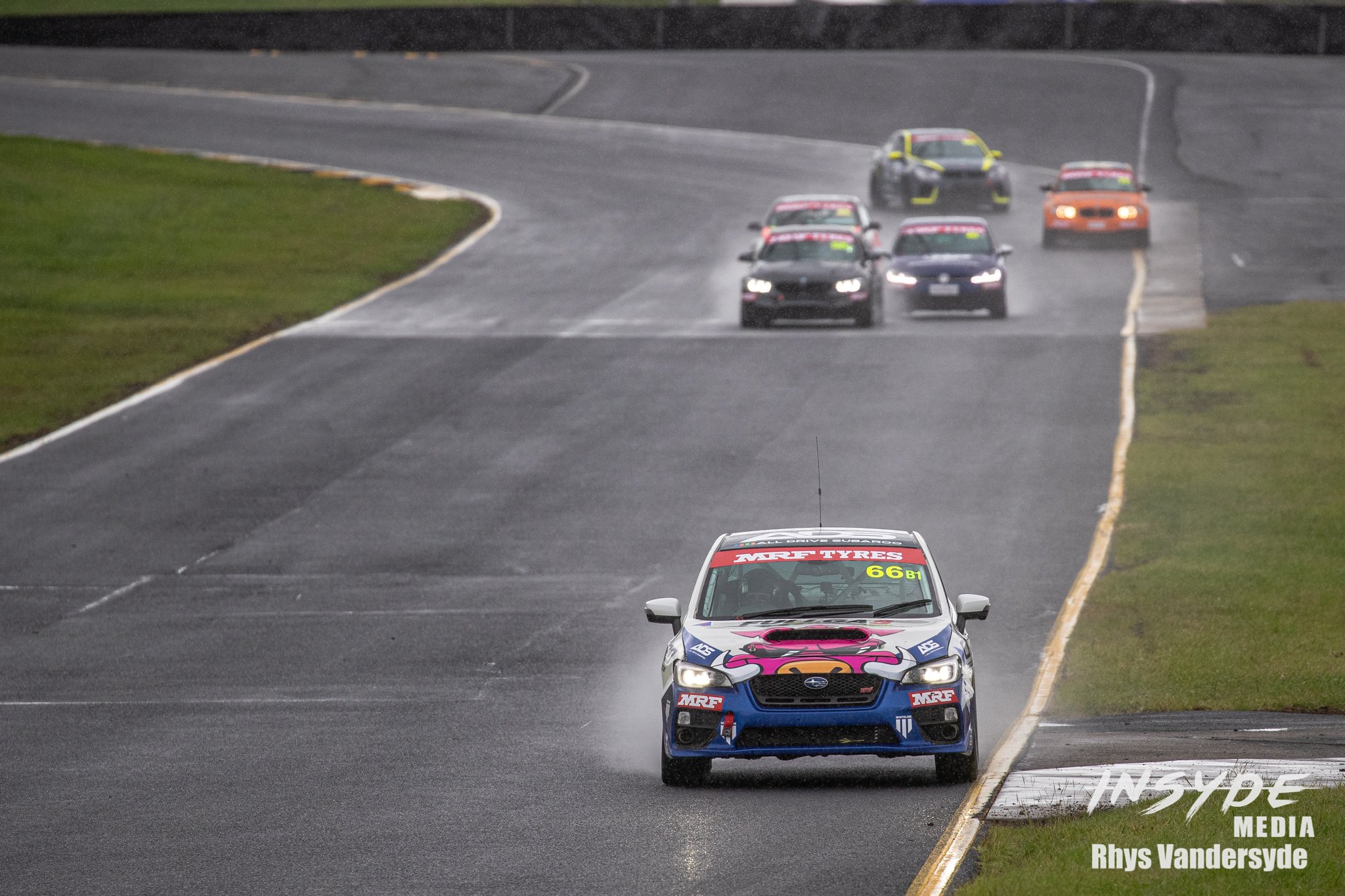 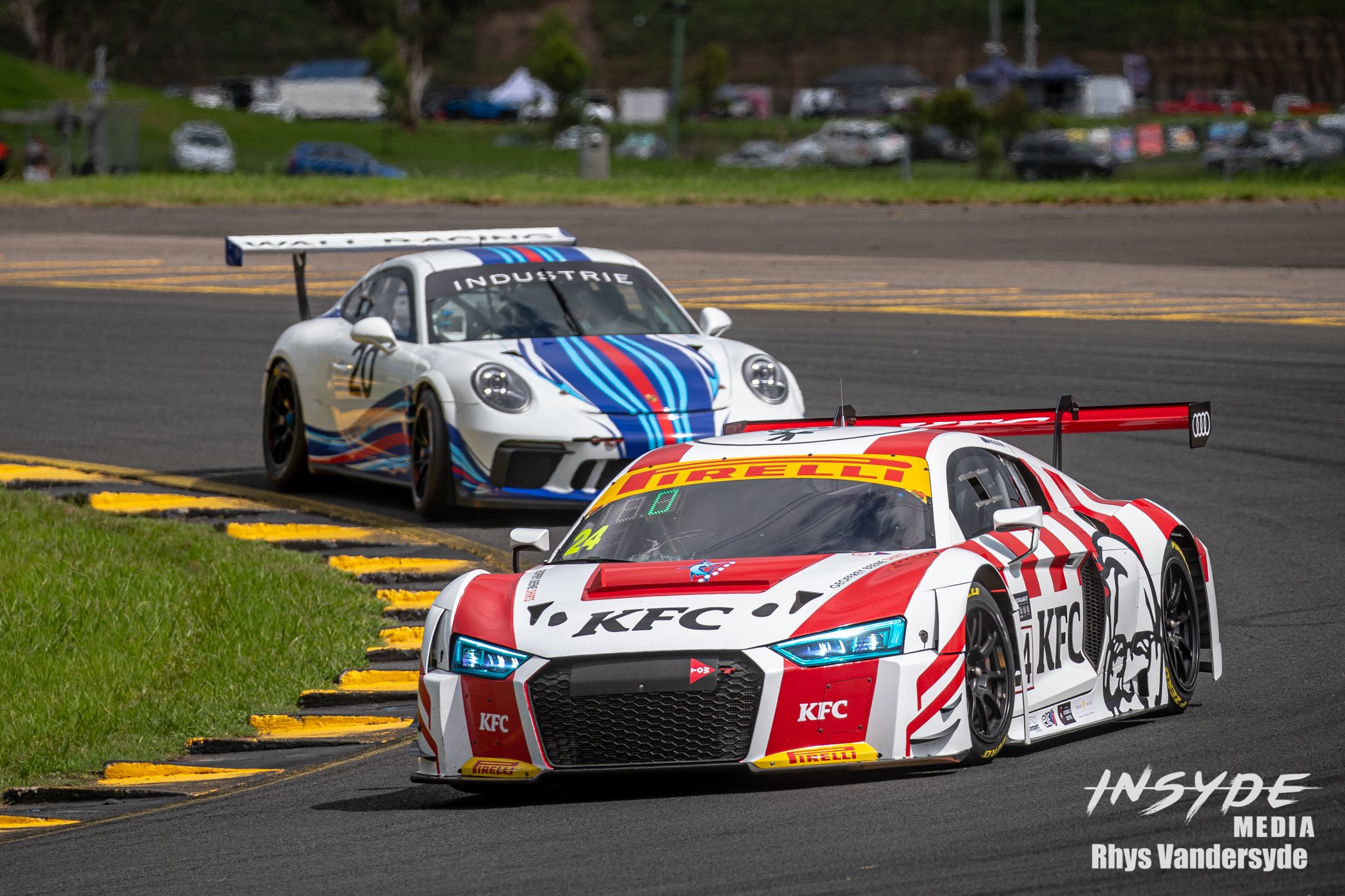 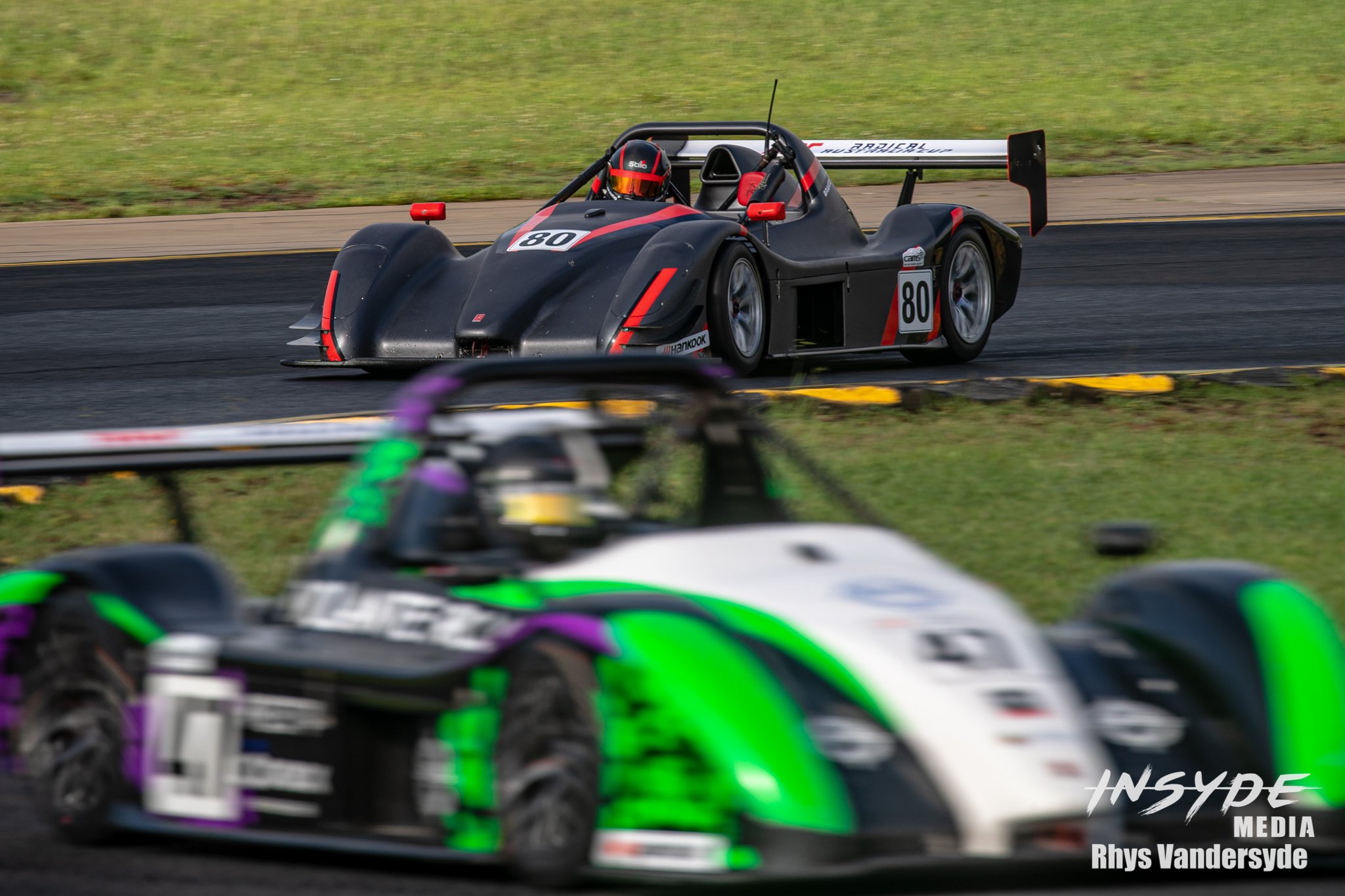 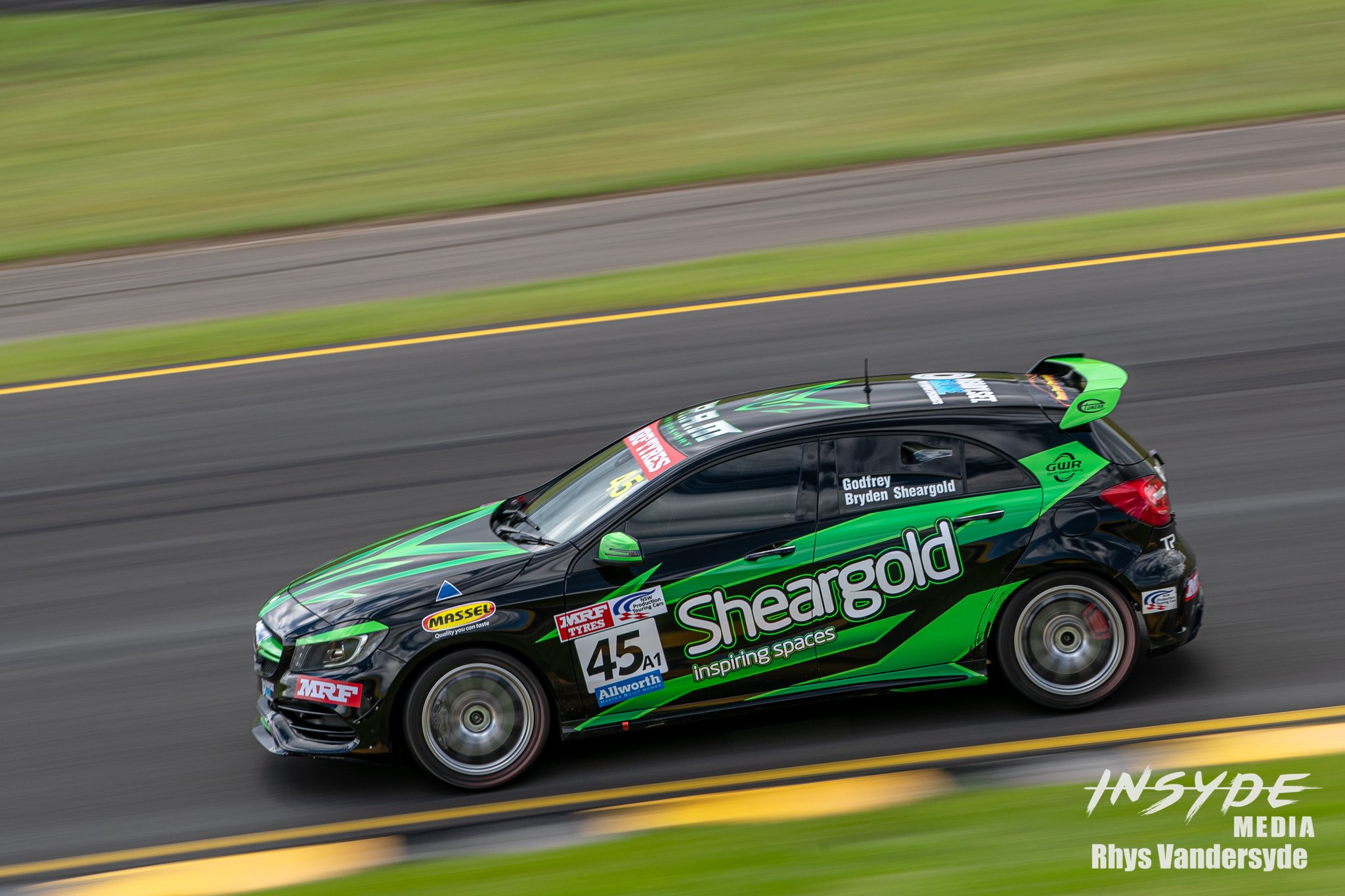 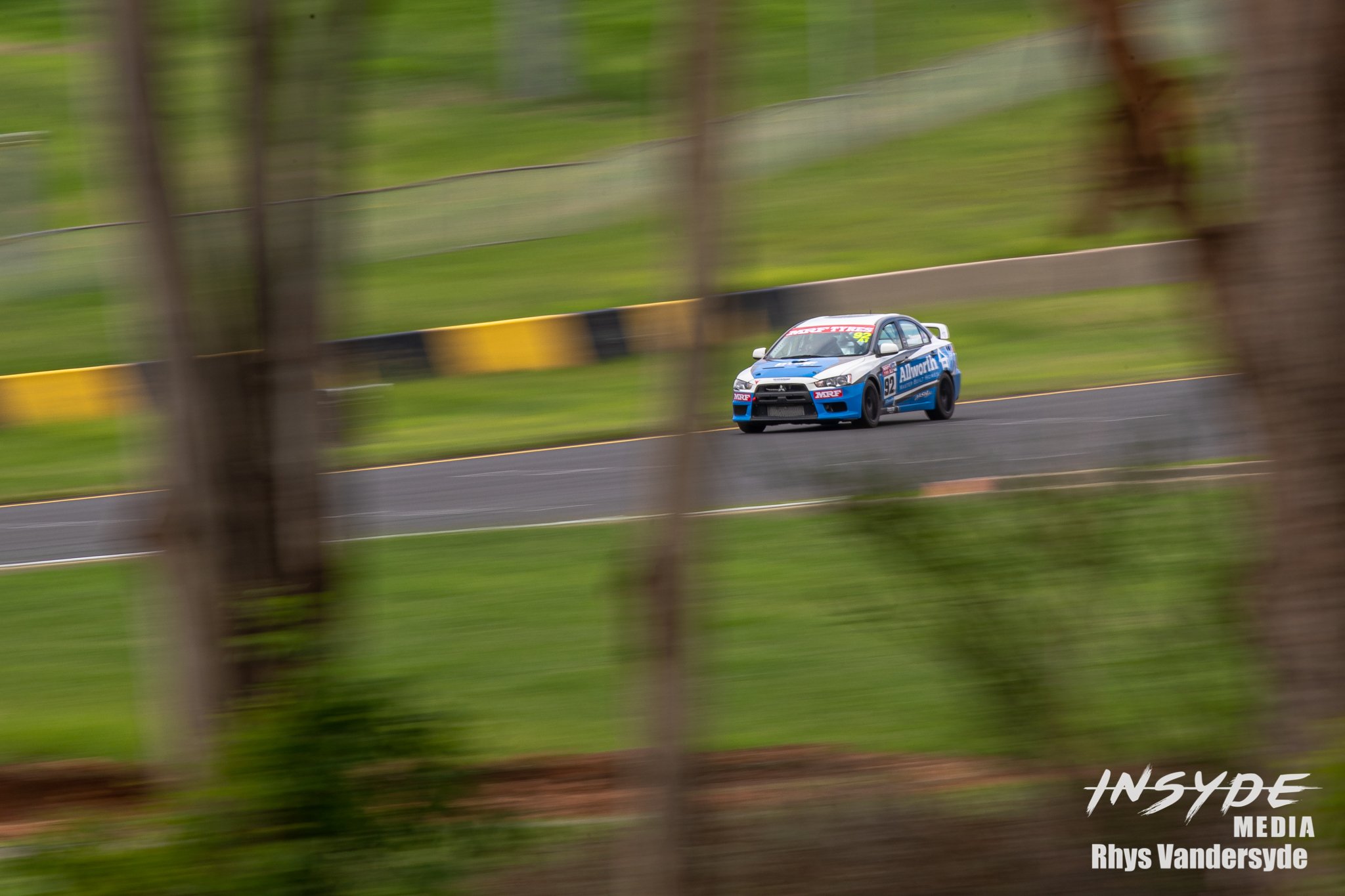 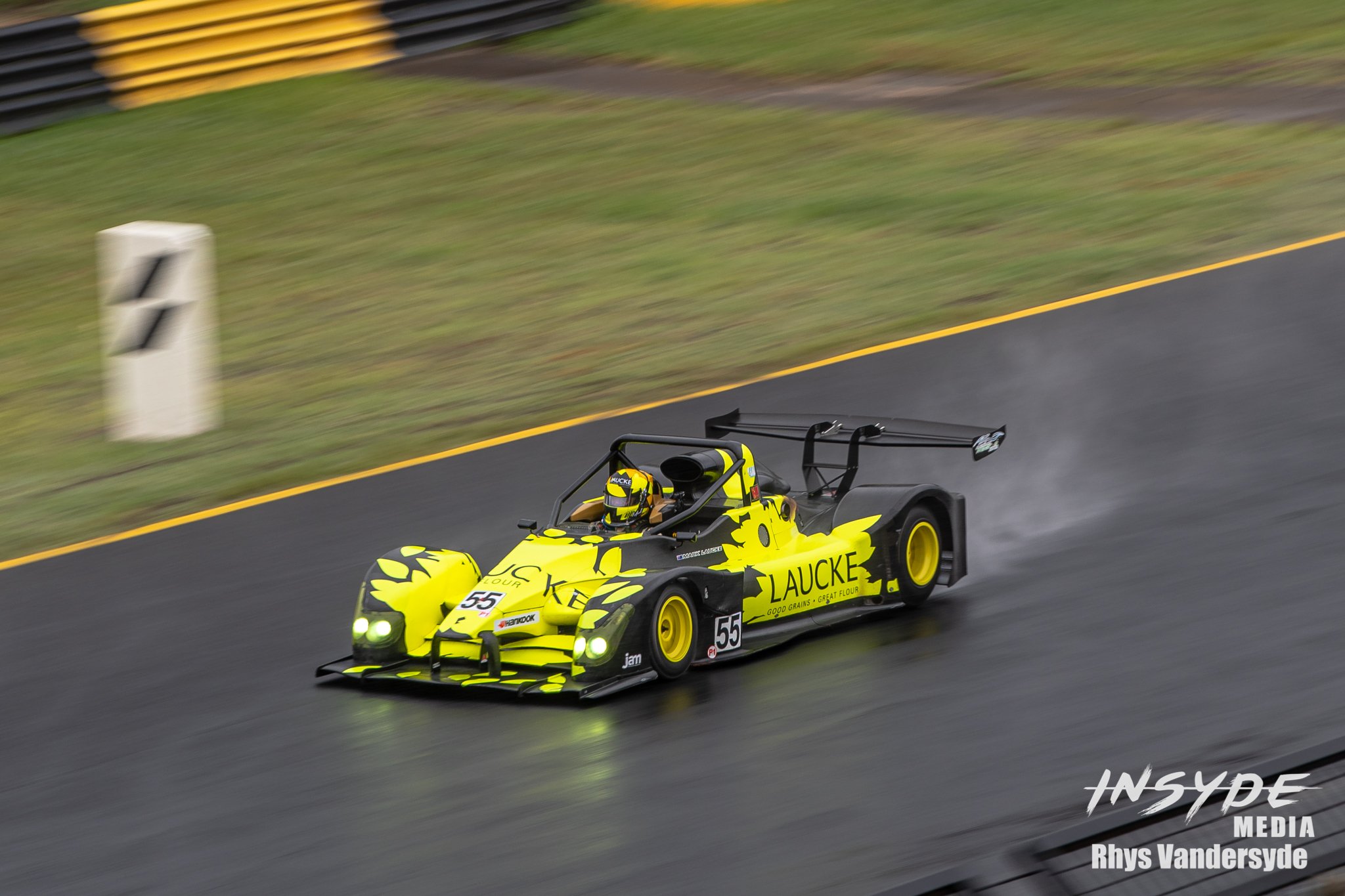 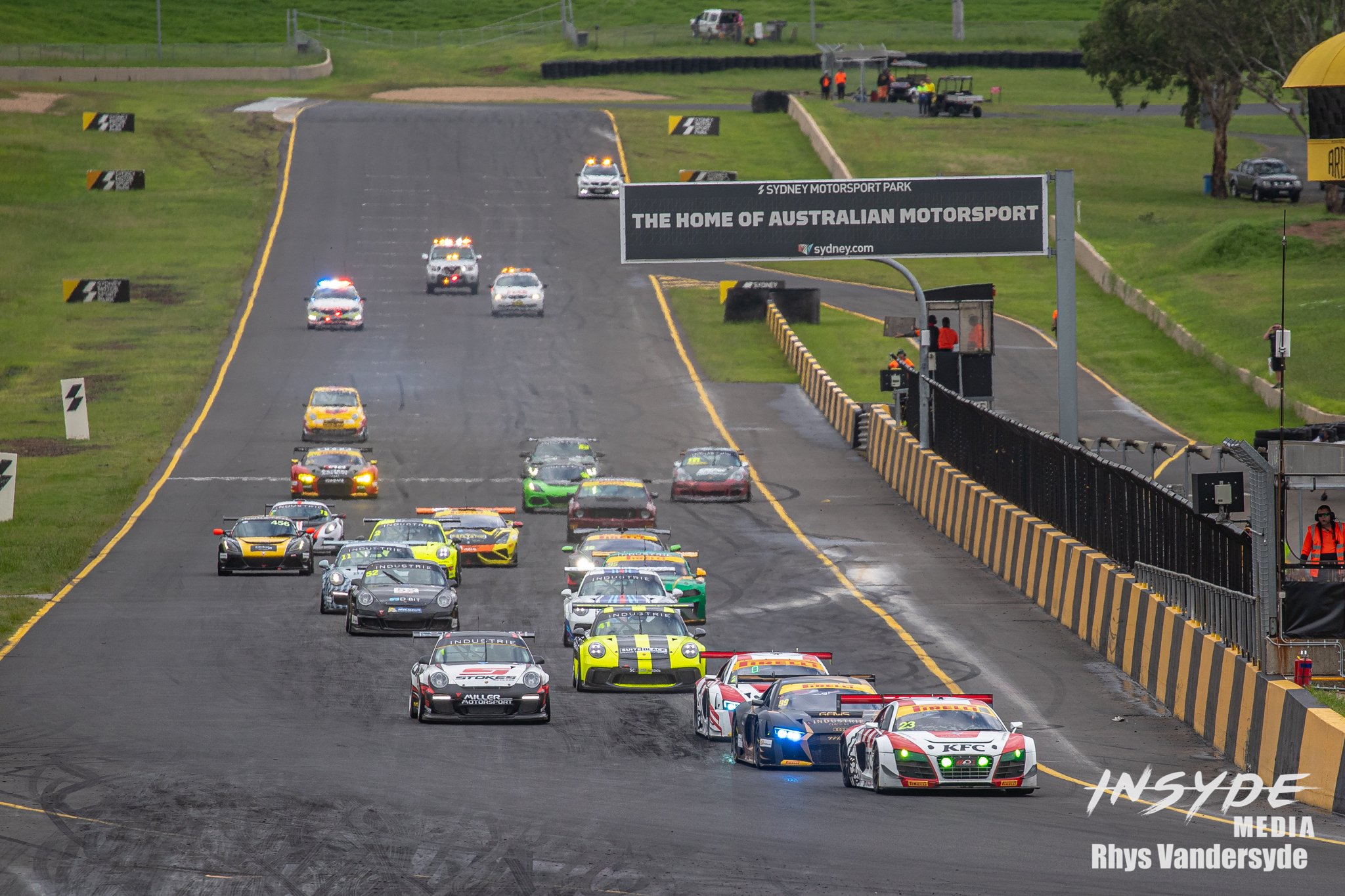 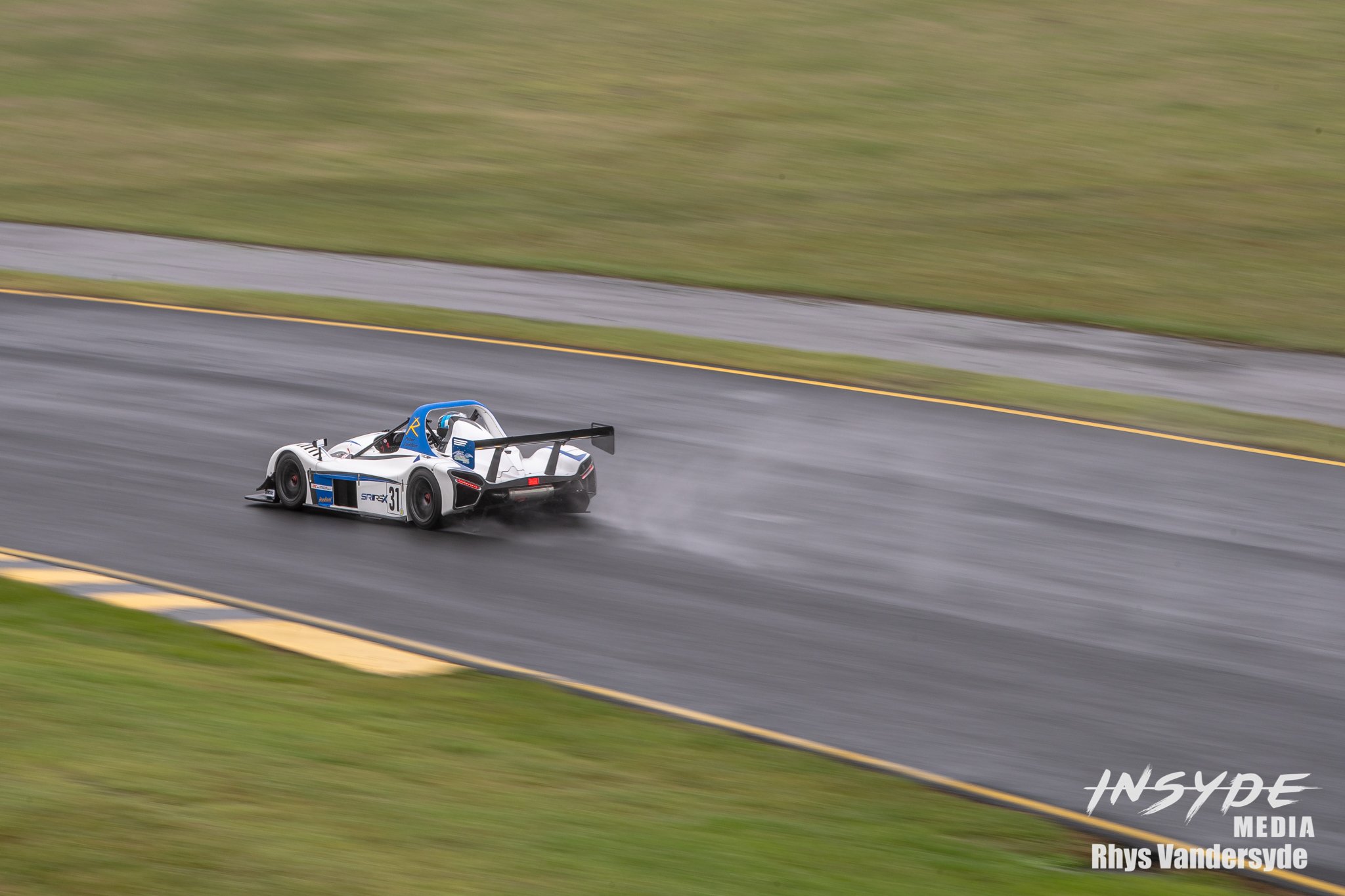 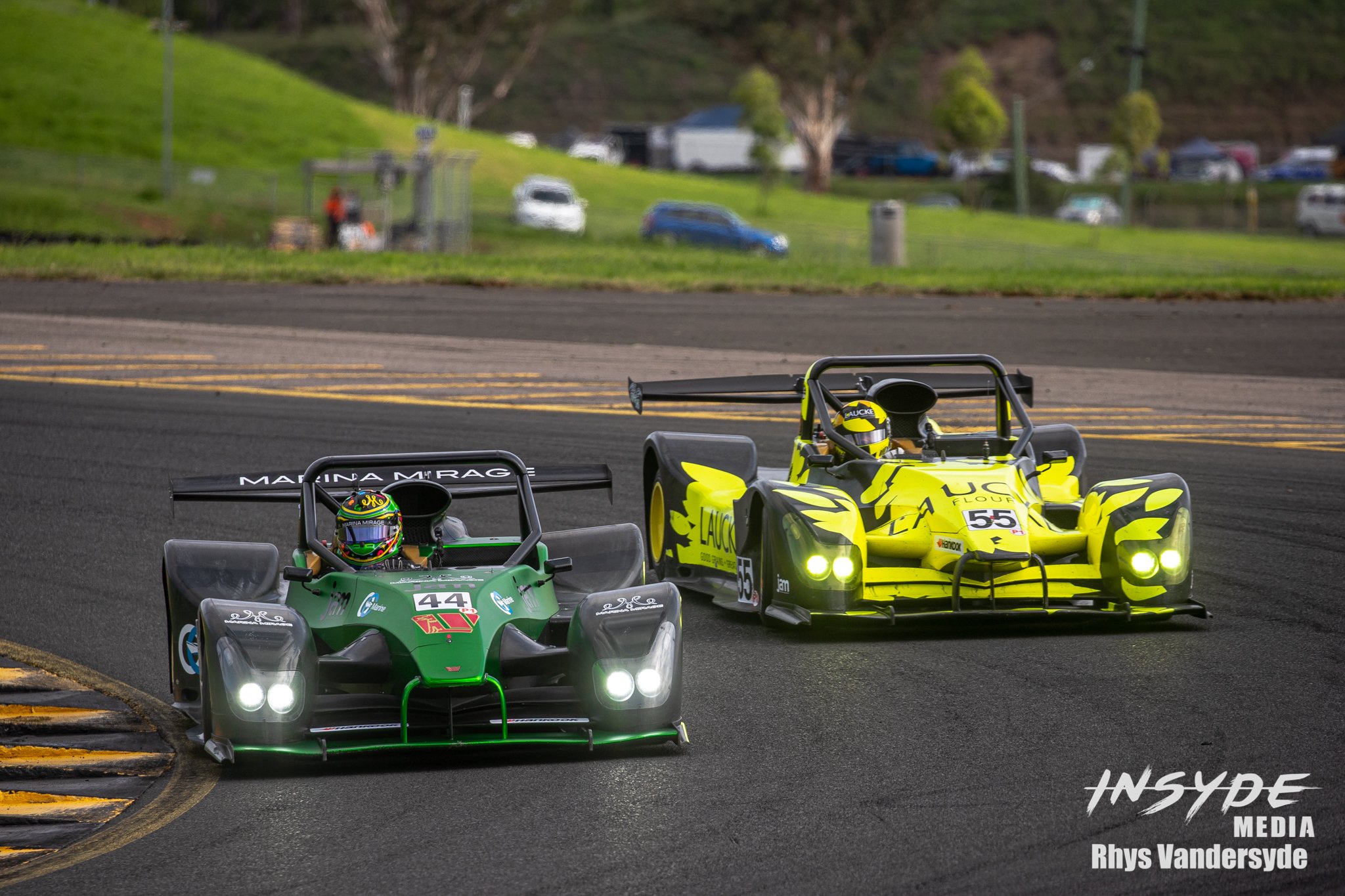 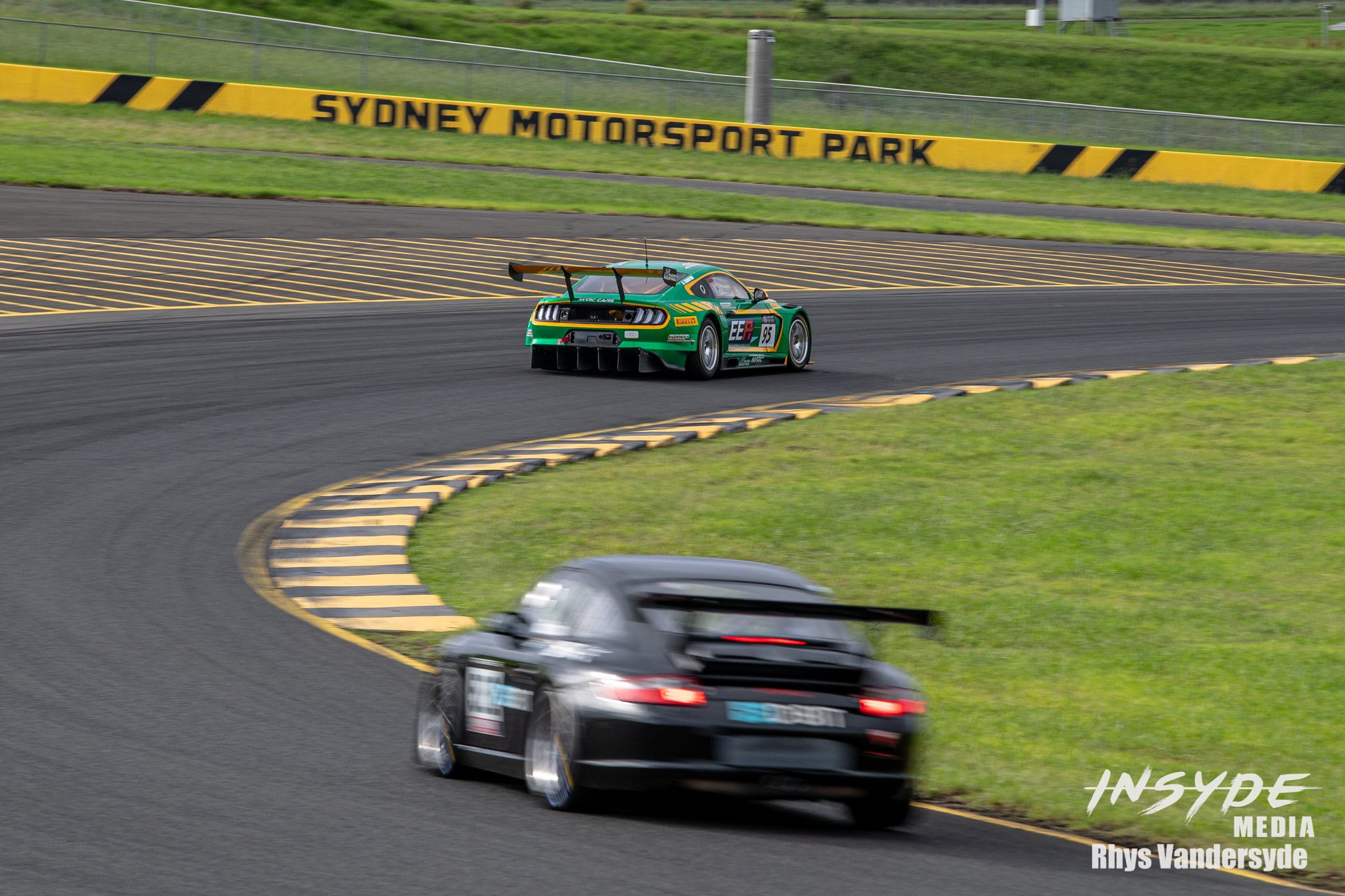 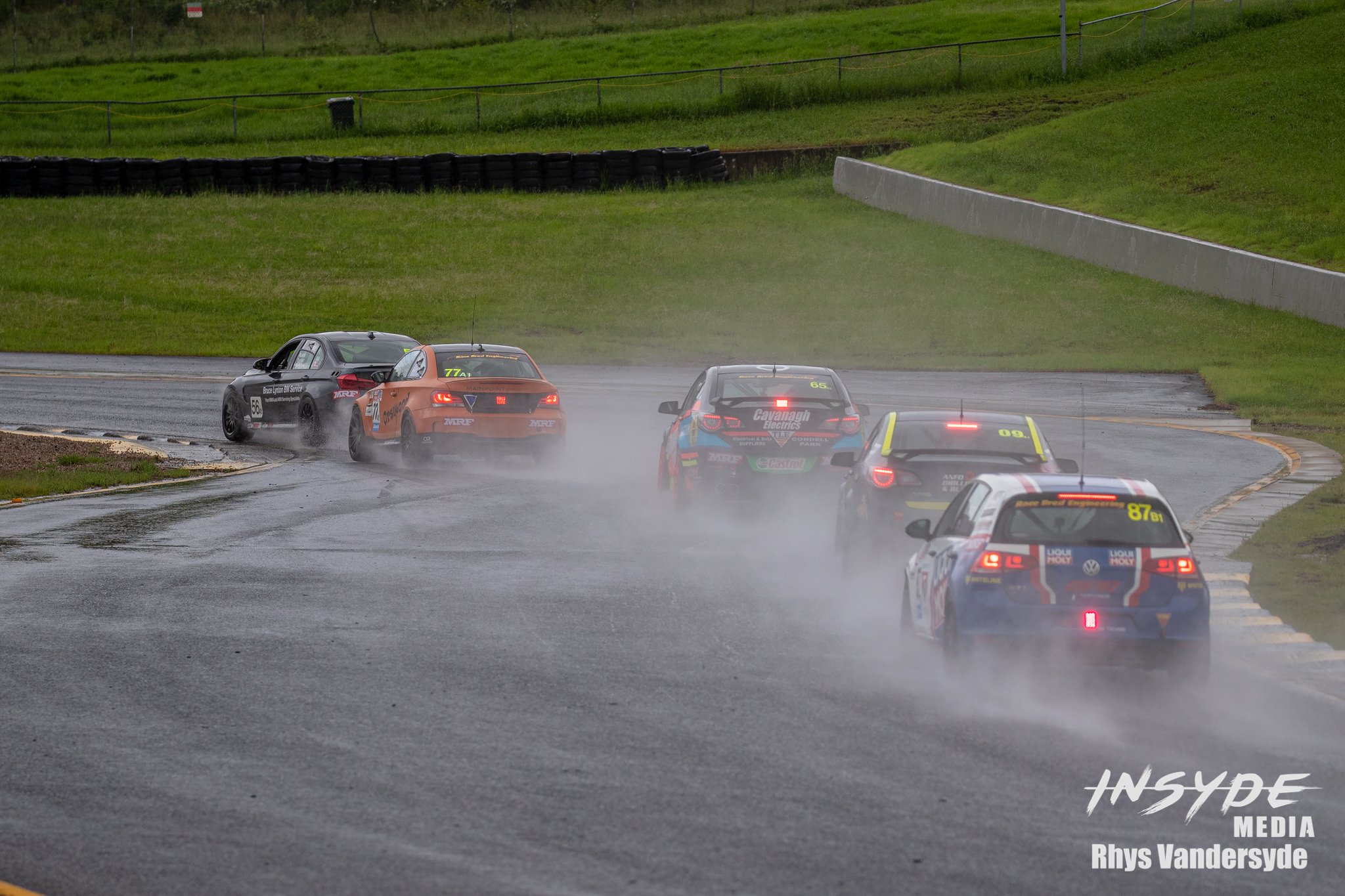 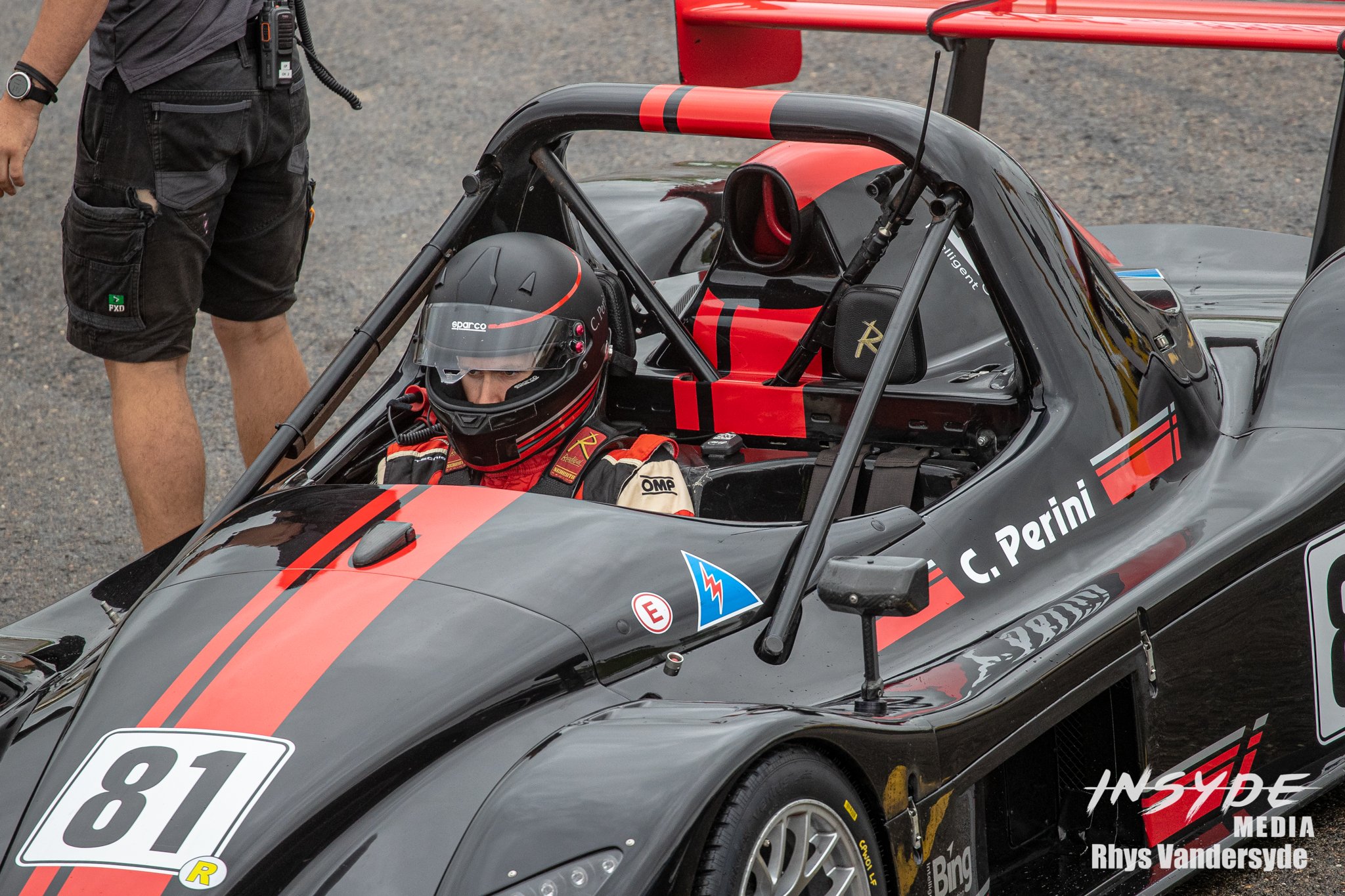 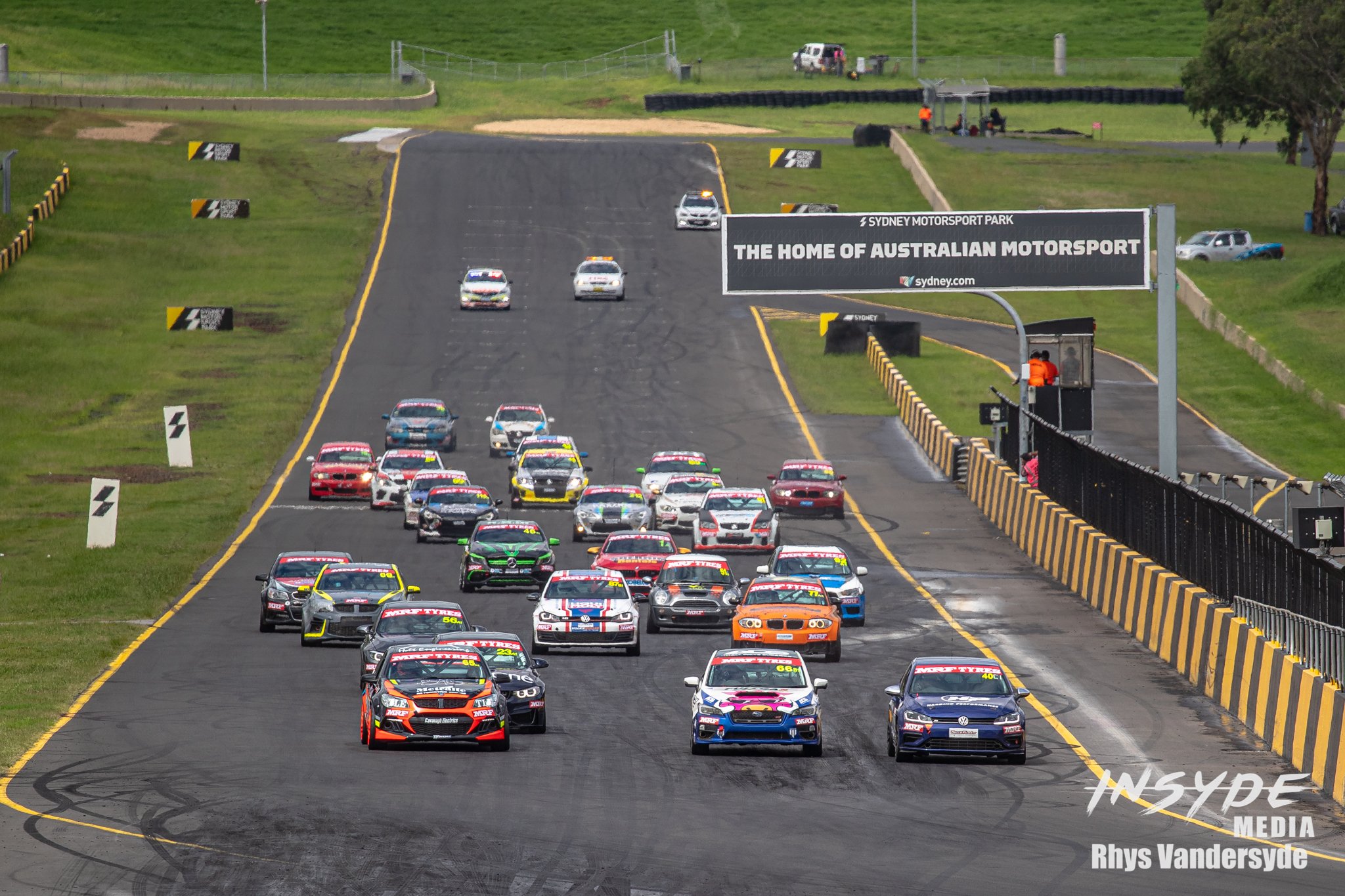 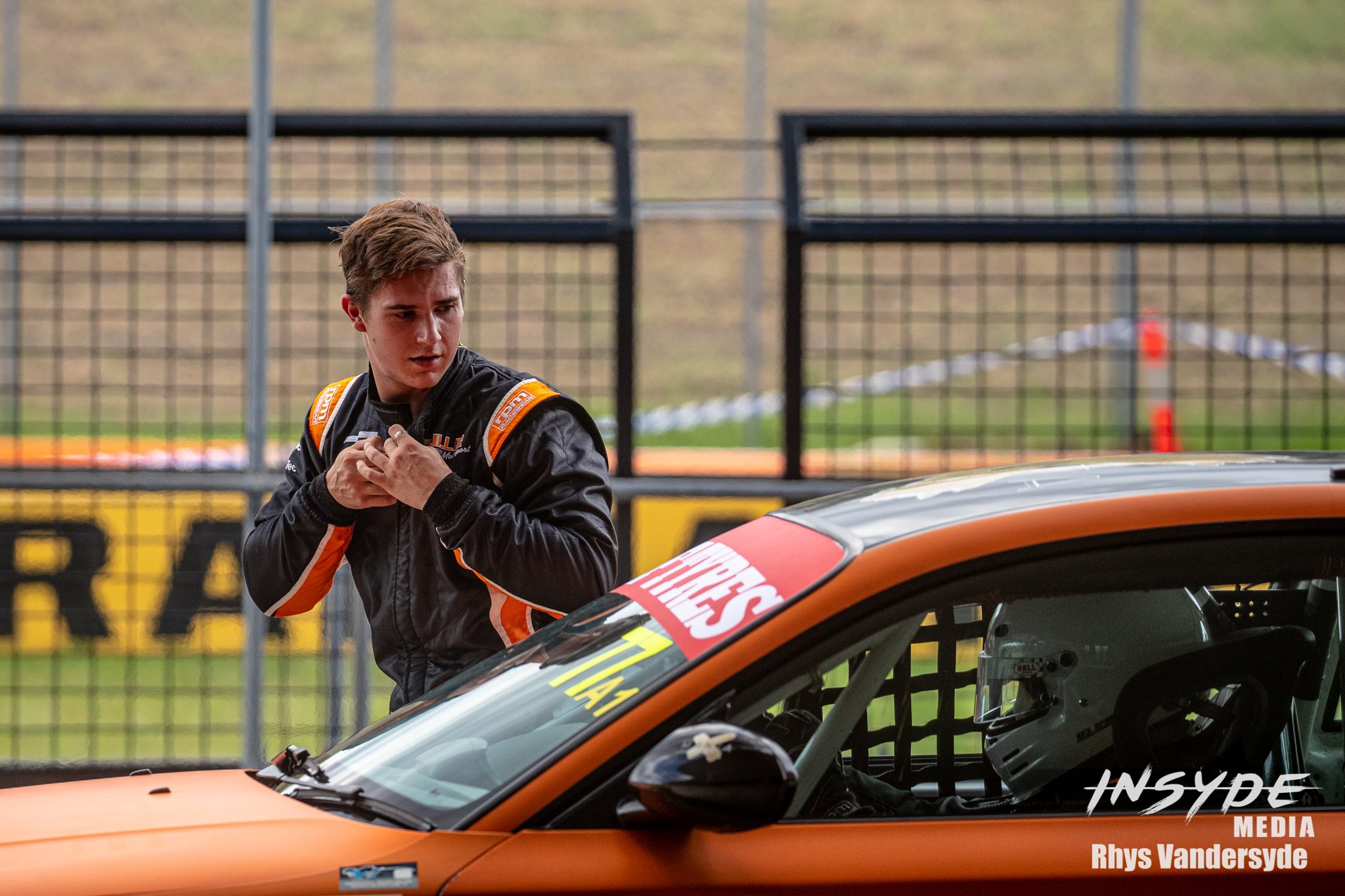 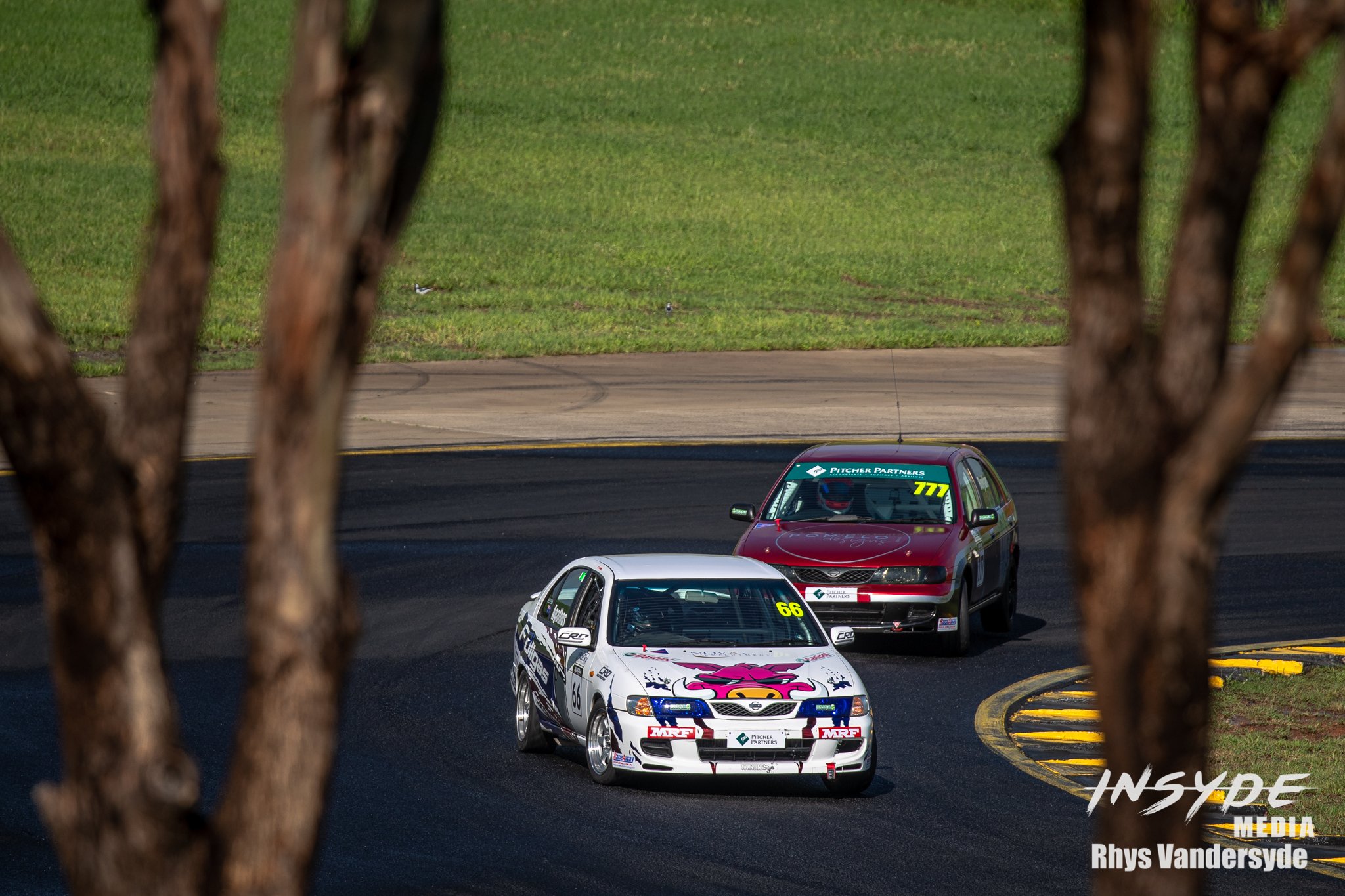 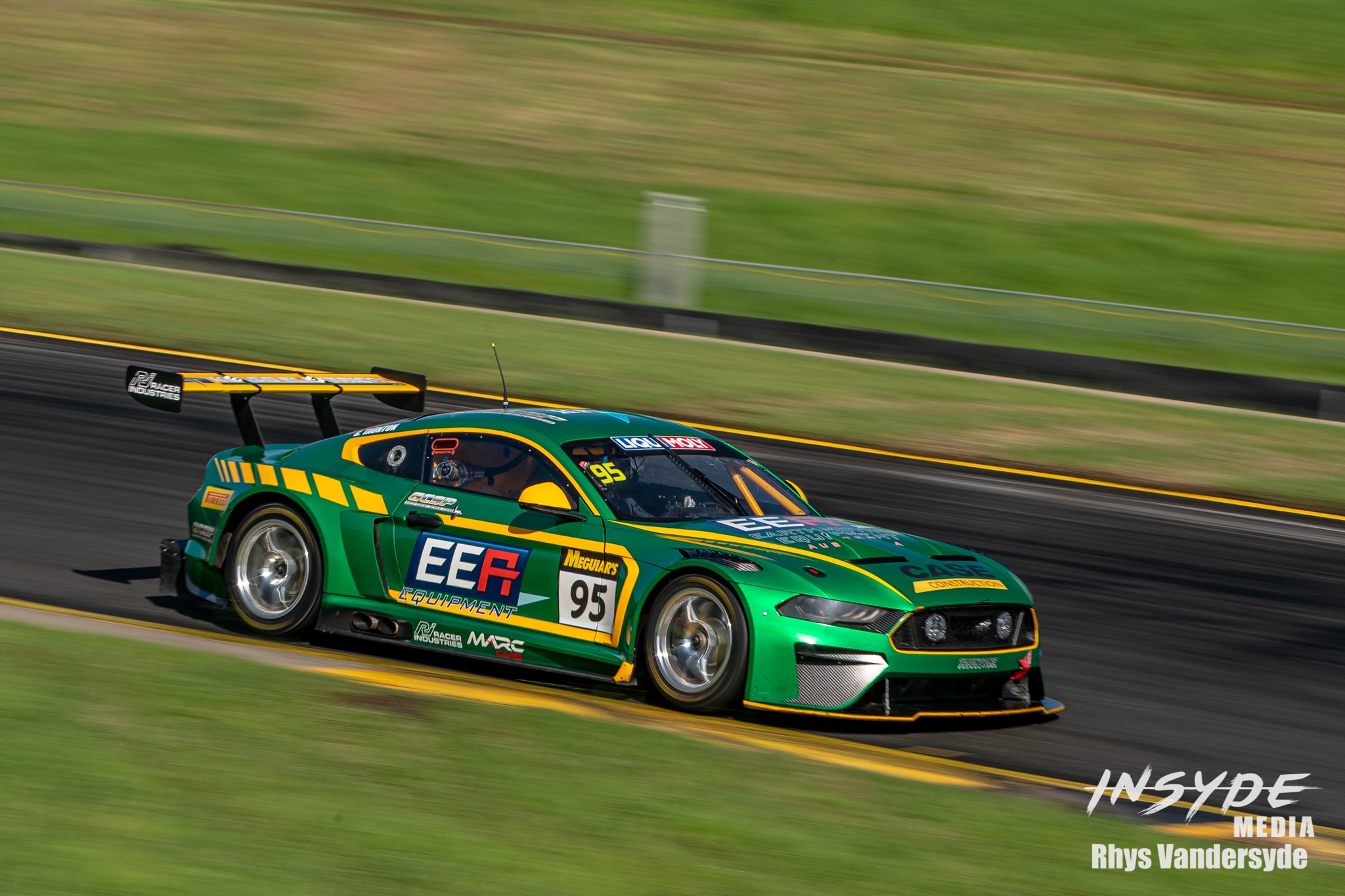 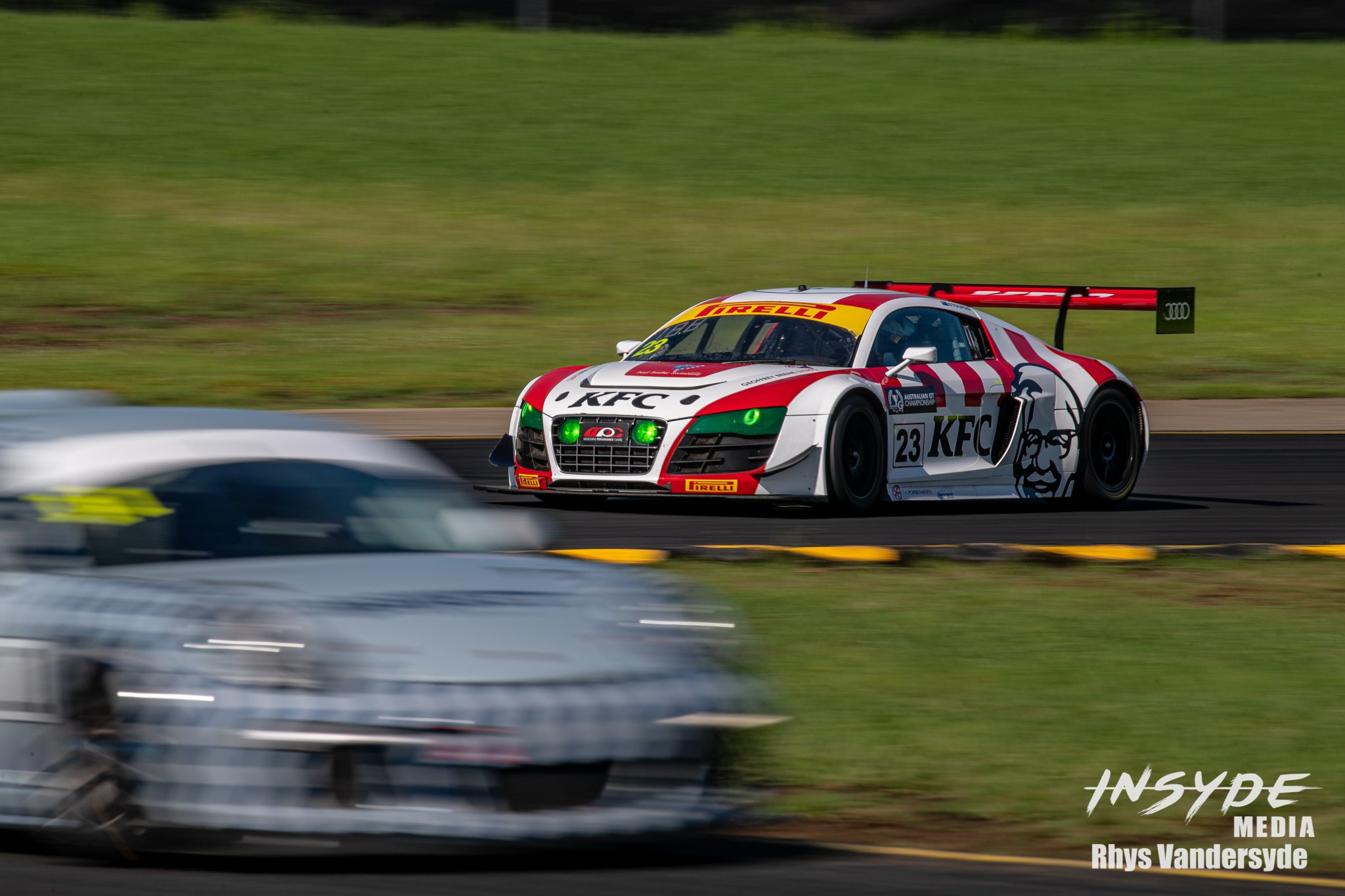 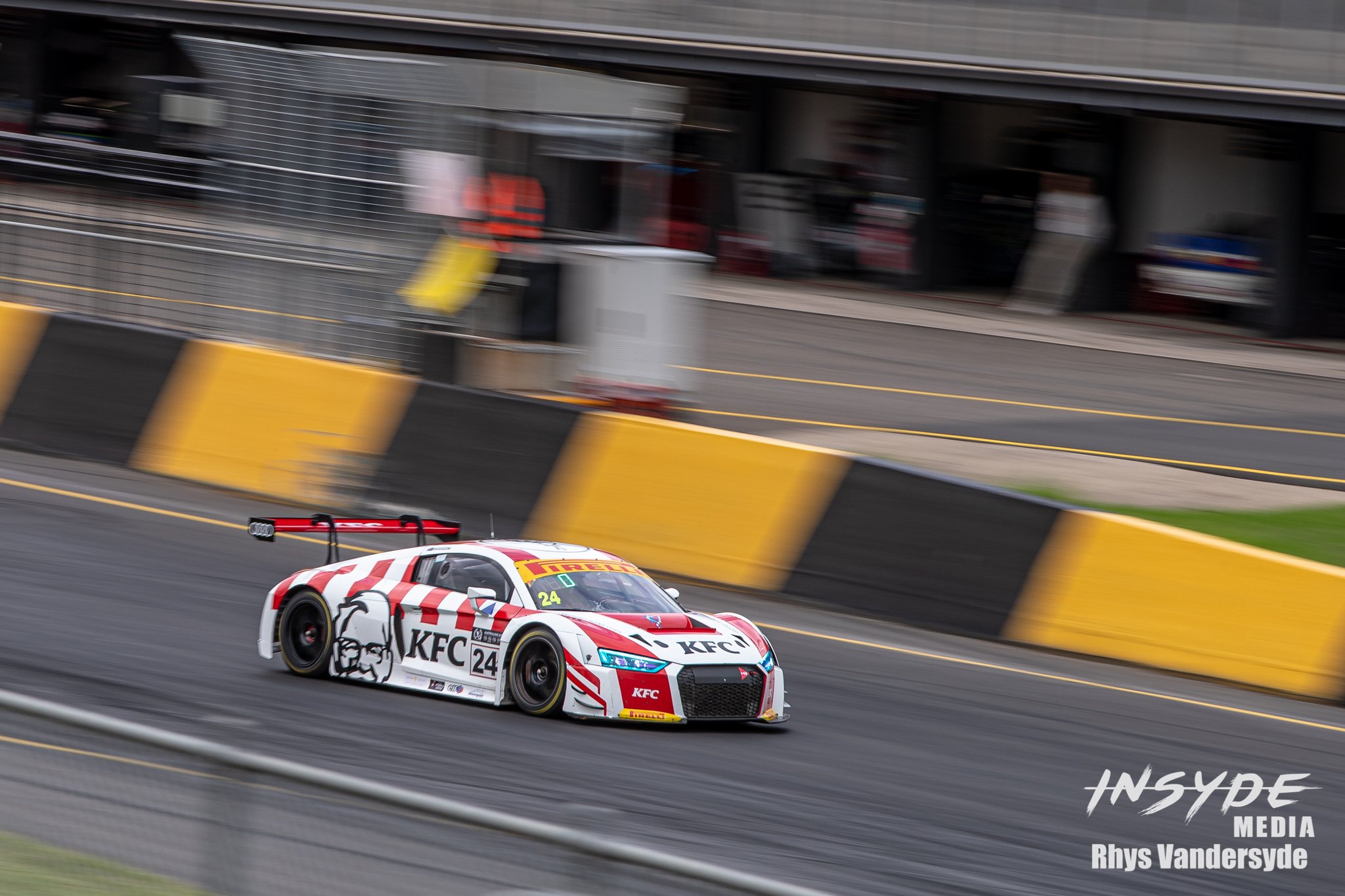