We’ve been getting more and more requests to cover state level racing so when a number of customers got in touch with us, we made sure that we headed back out to Sydney Motorsport Park for the NSW State Championships.

In fact, this was the third NSW State Championship event that we had covered in 2018. However, it wasn’t just state level racing at this particular event, also on the schedule was both national Formula 3 and Formula Ford so a number of our regular customers were competing.

We also had a number of Australian GT customers competing in the Production Sports series to gain experience on the track in the lead up to their event at the same track a few weeks later, in addition to our growing list of state-level competitors. Making for a for a particularly busy event.

We’ll continue to find ways to bring our national level motorsport media experience to state-level competitors as they look to build their careers and potentially move up to a national level campaign.

Below we’ve put together a very small selection of some of our favourite photos from the NSW State Championships at Sydney Motorsport Park. If you are ever after photos from an event we’ve cover, don’t hesitate to get in touch. 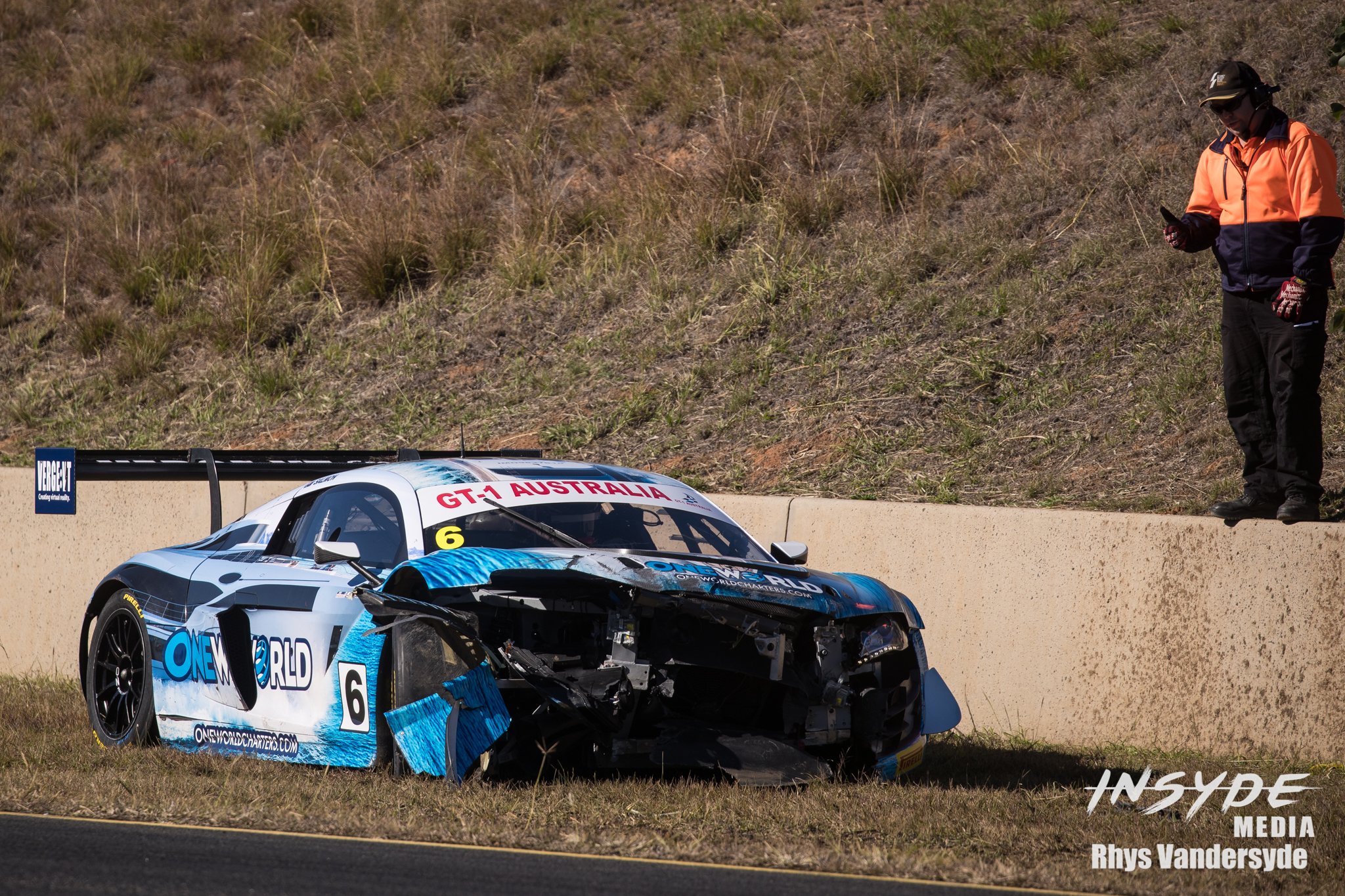 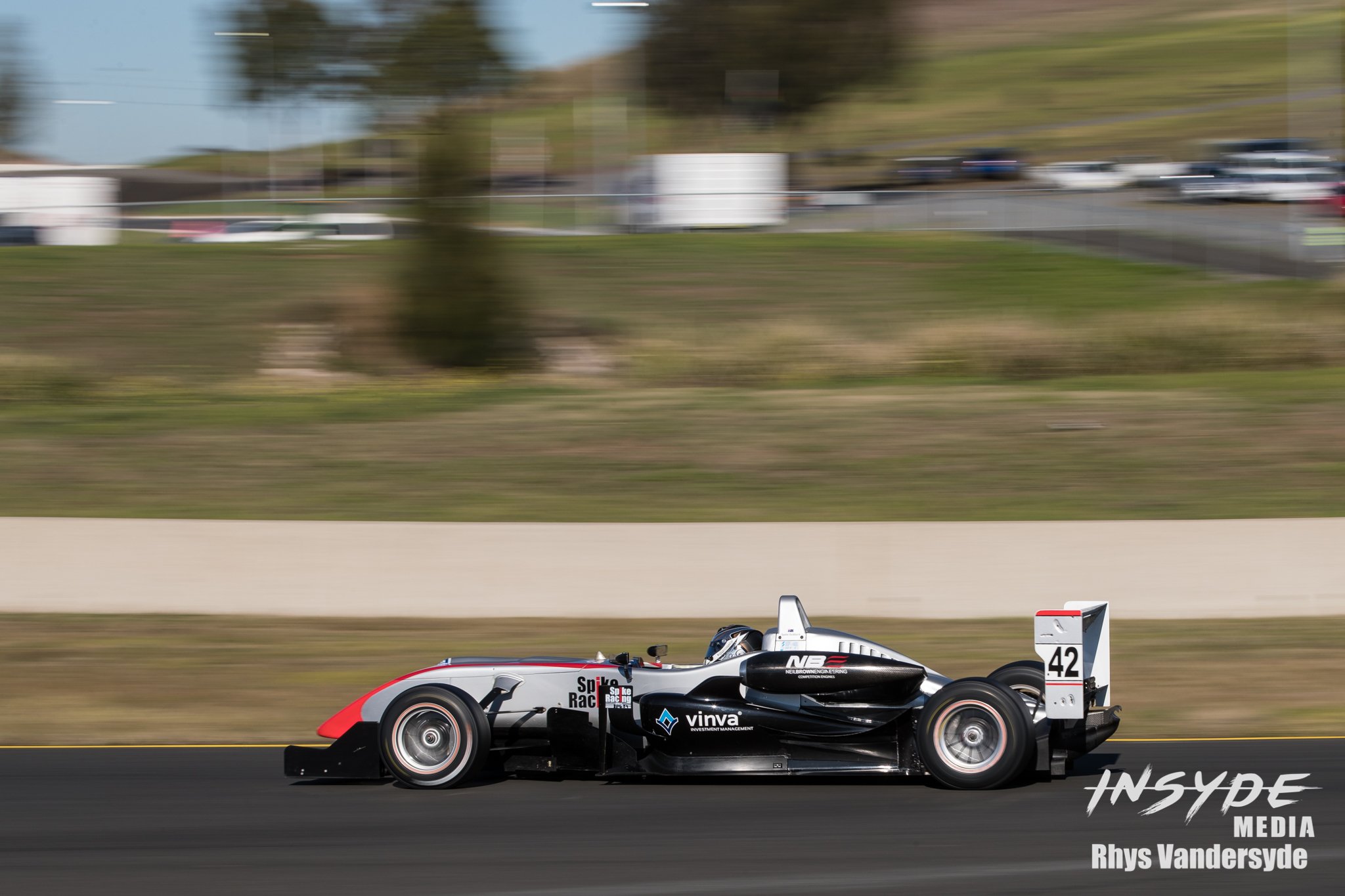 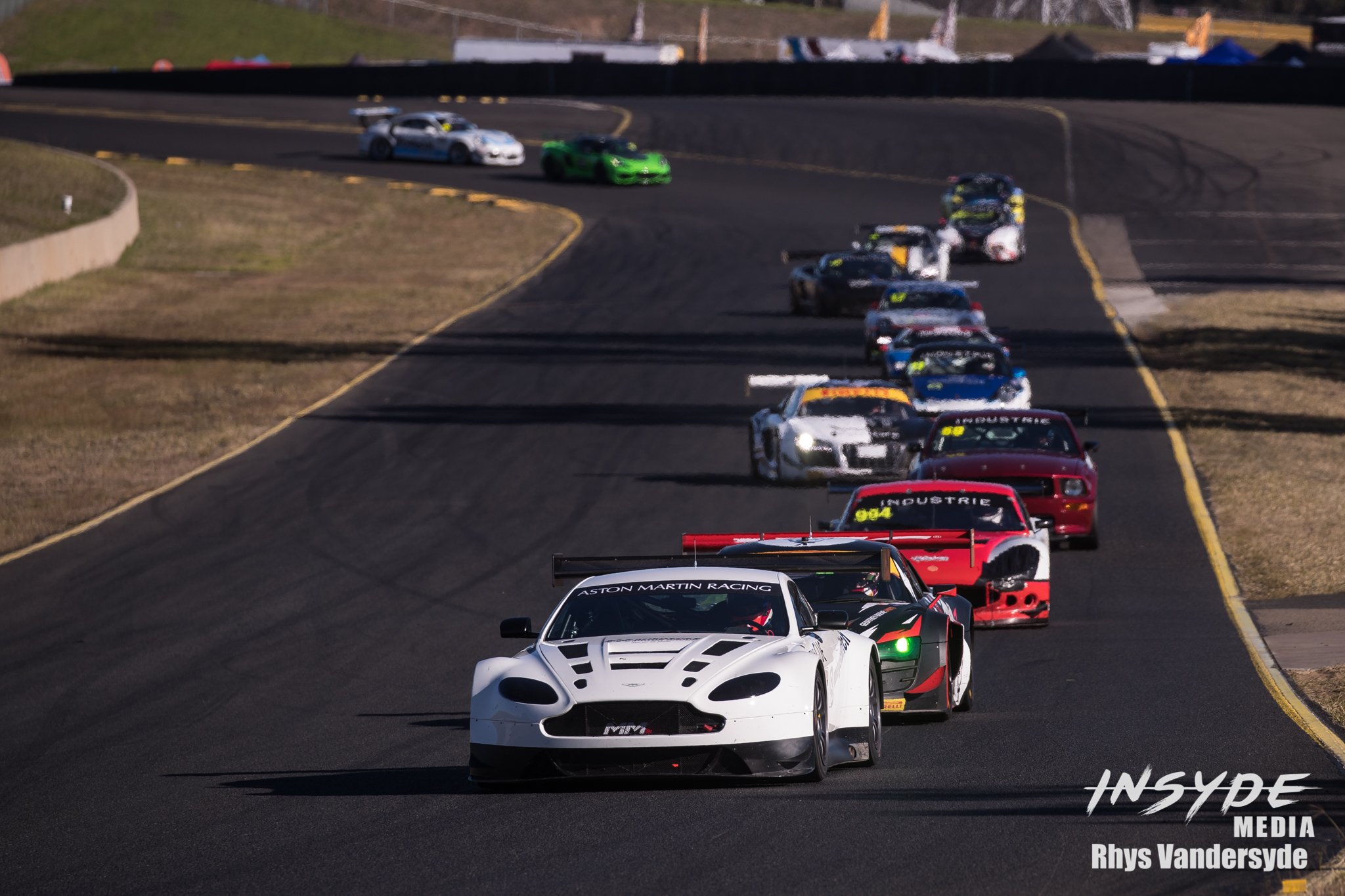 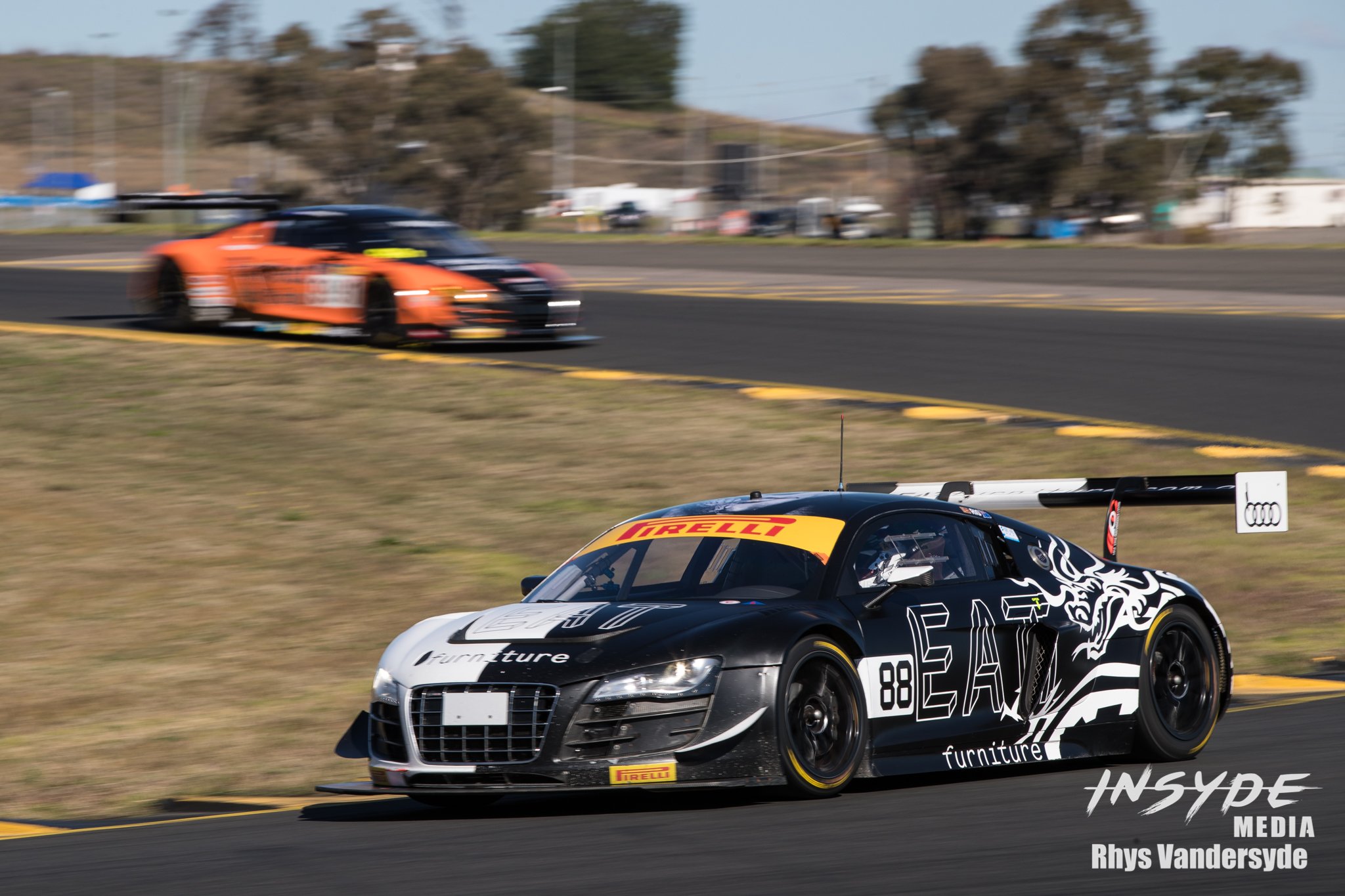 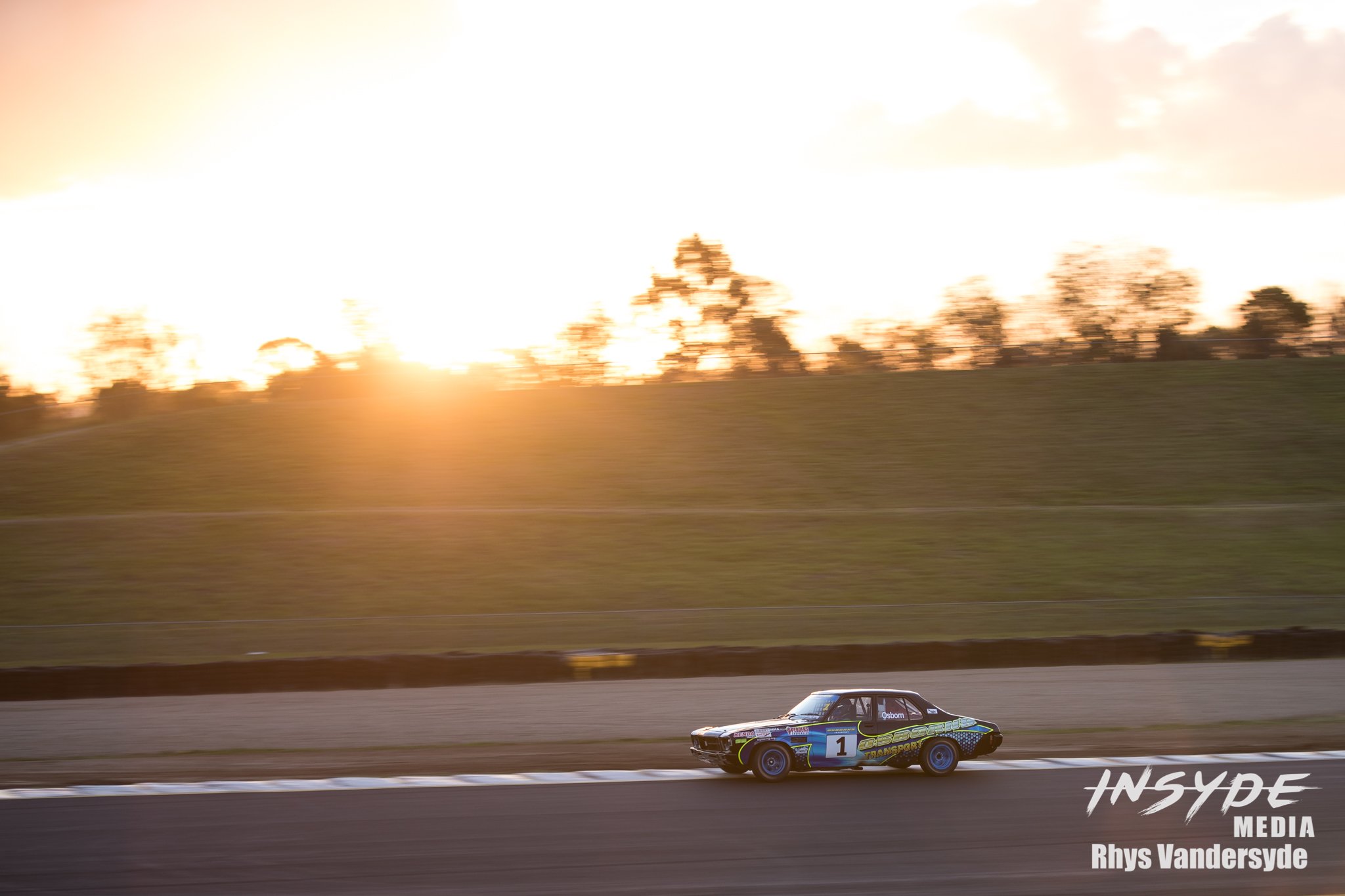 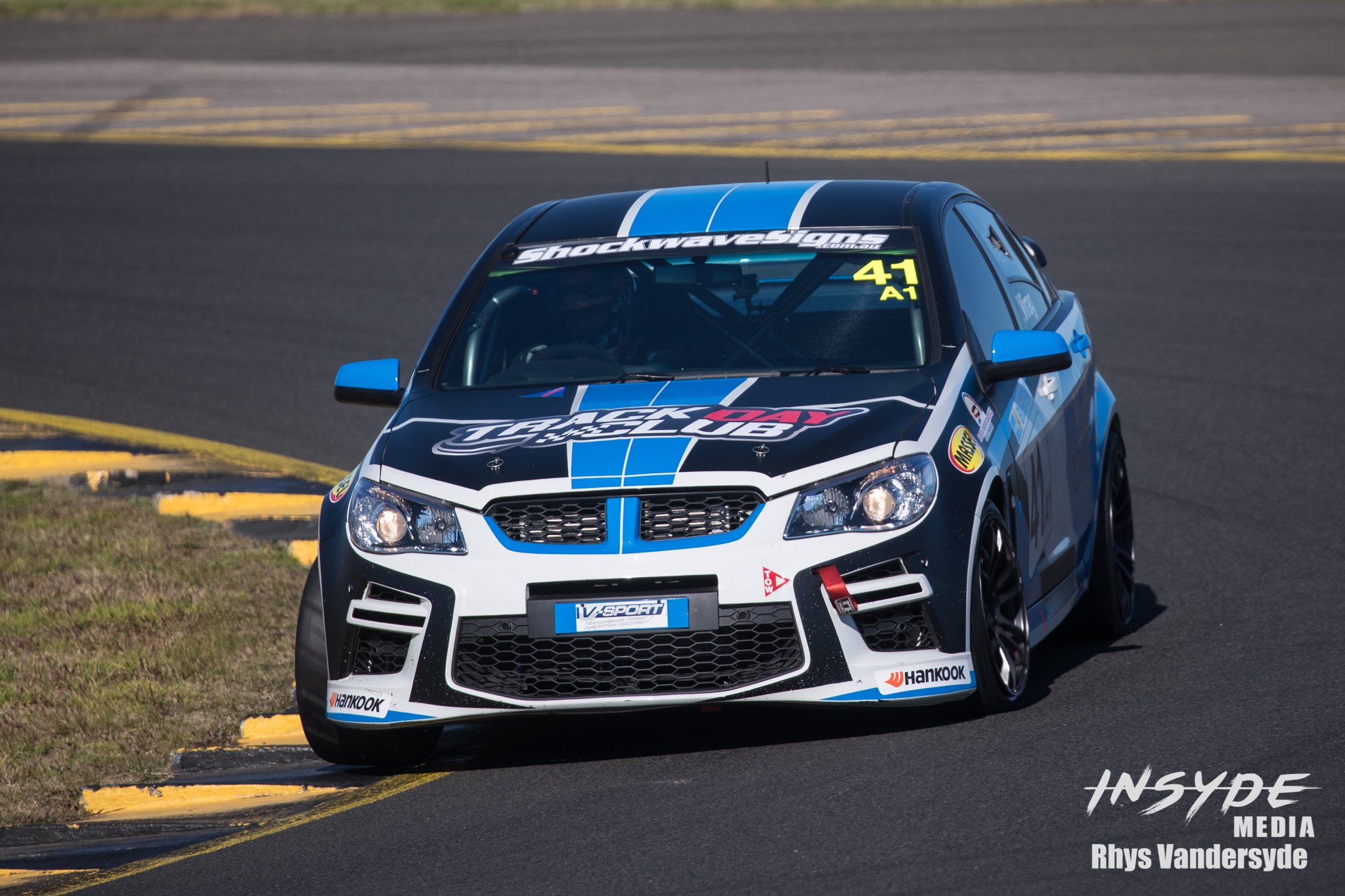 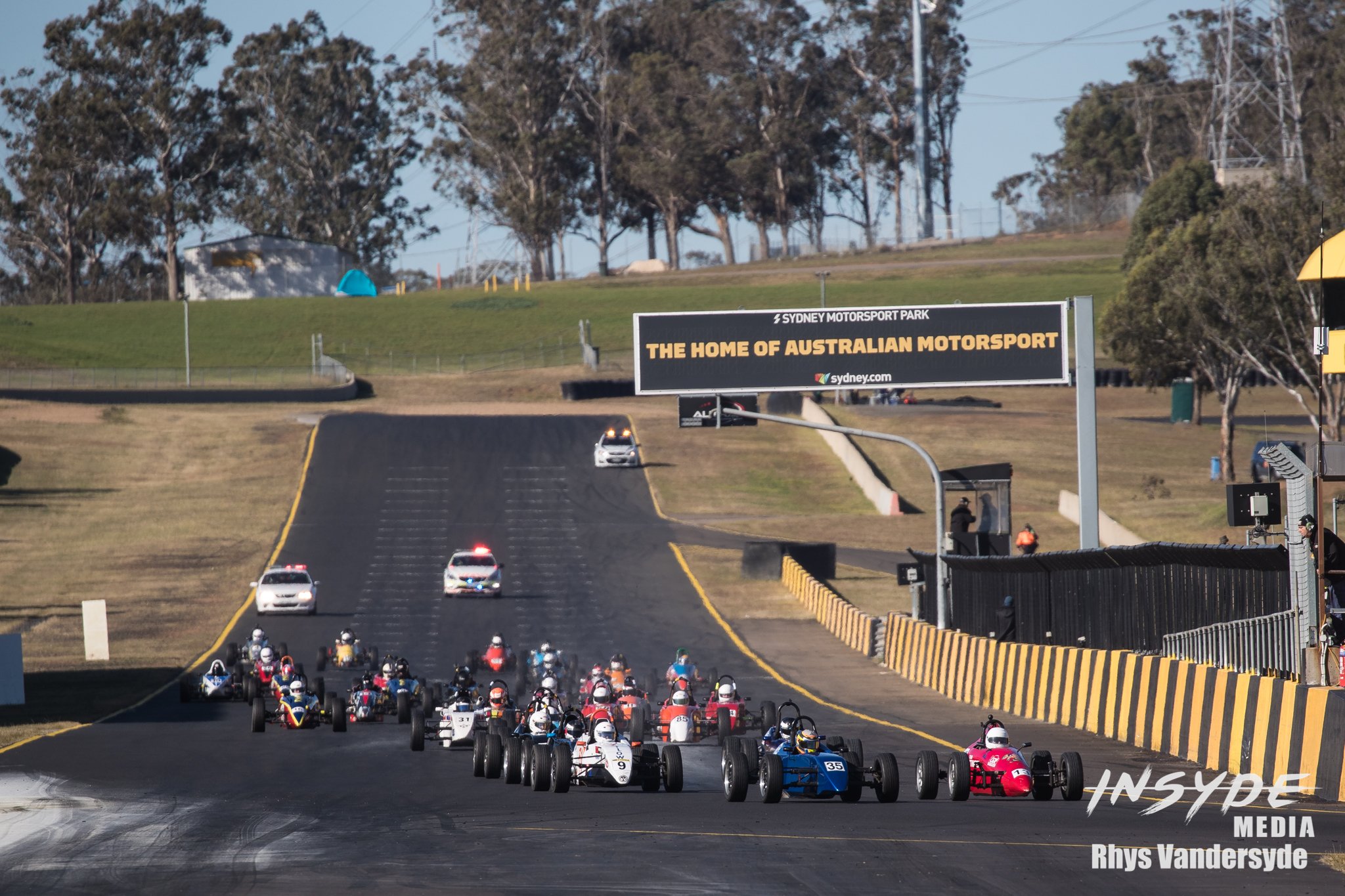 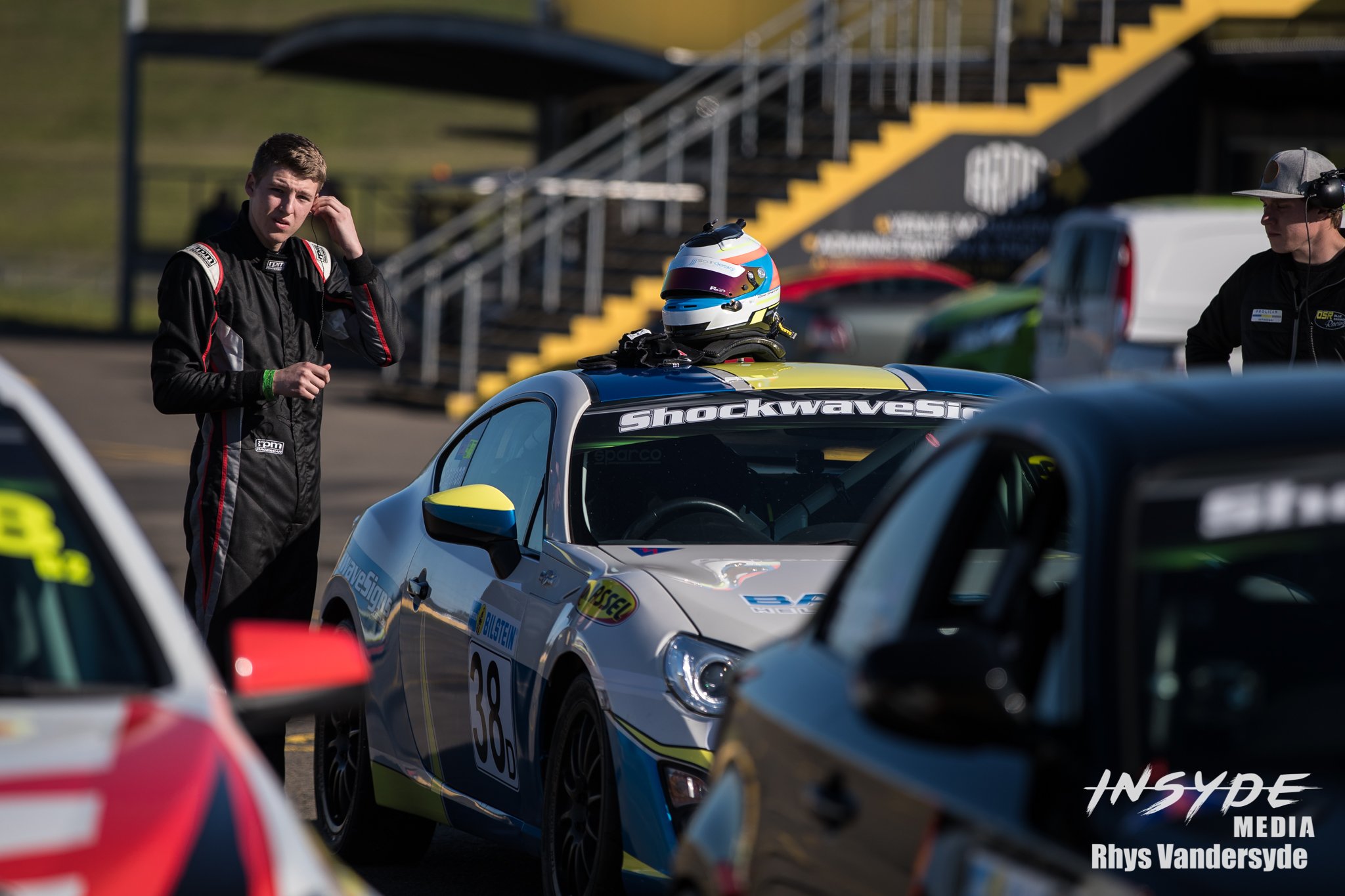 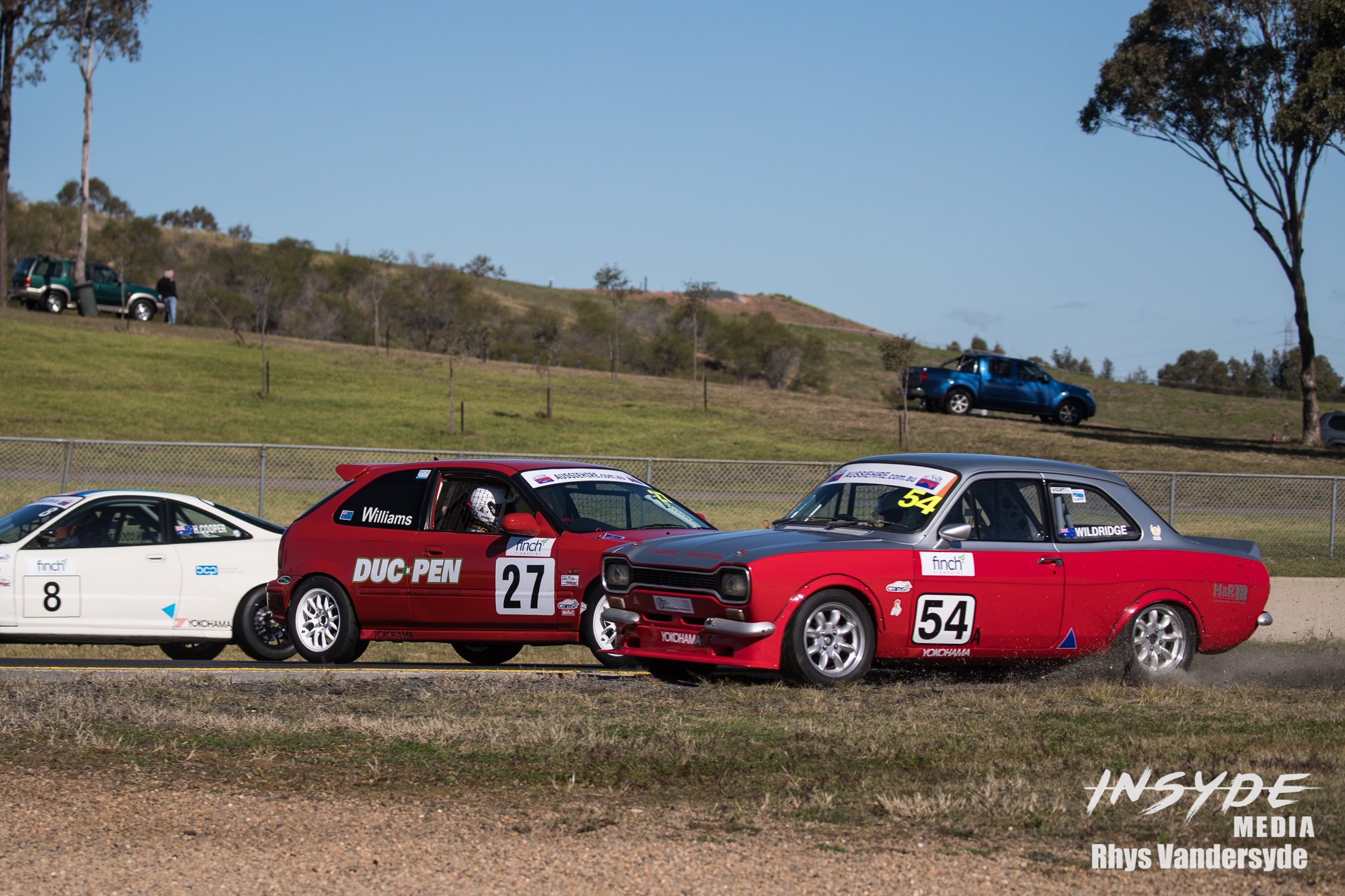 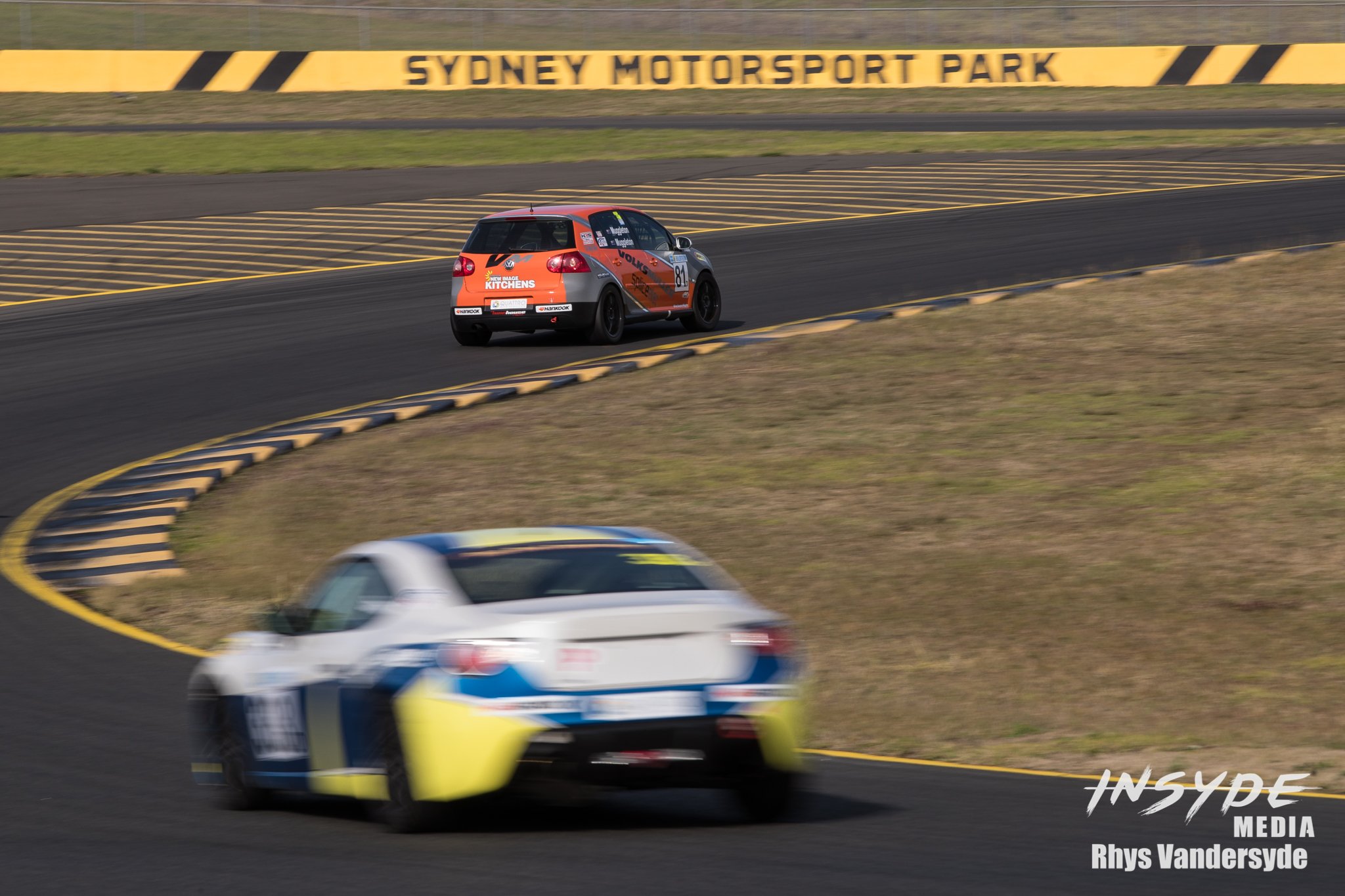 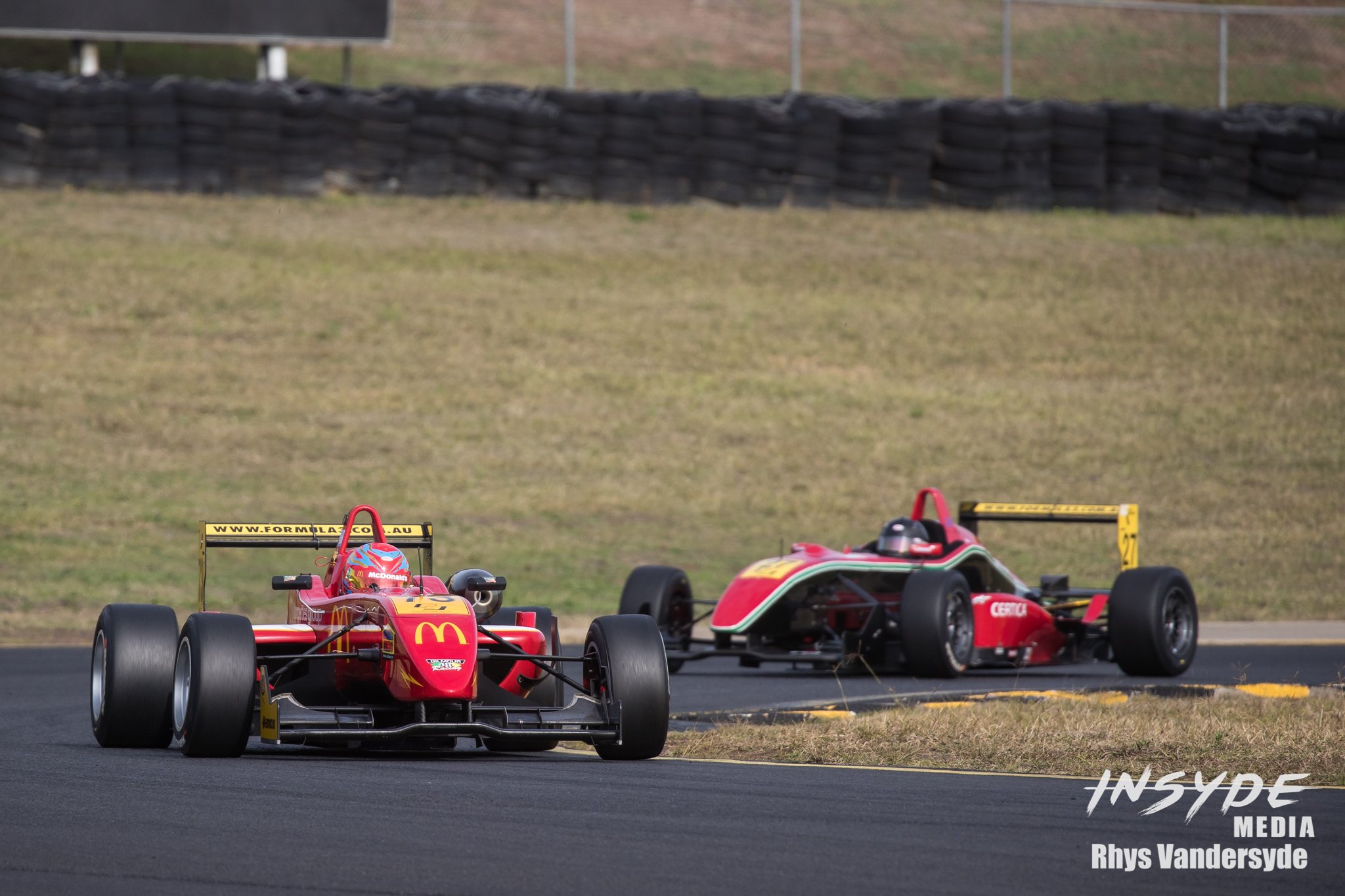 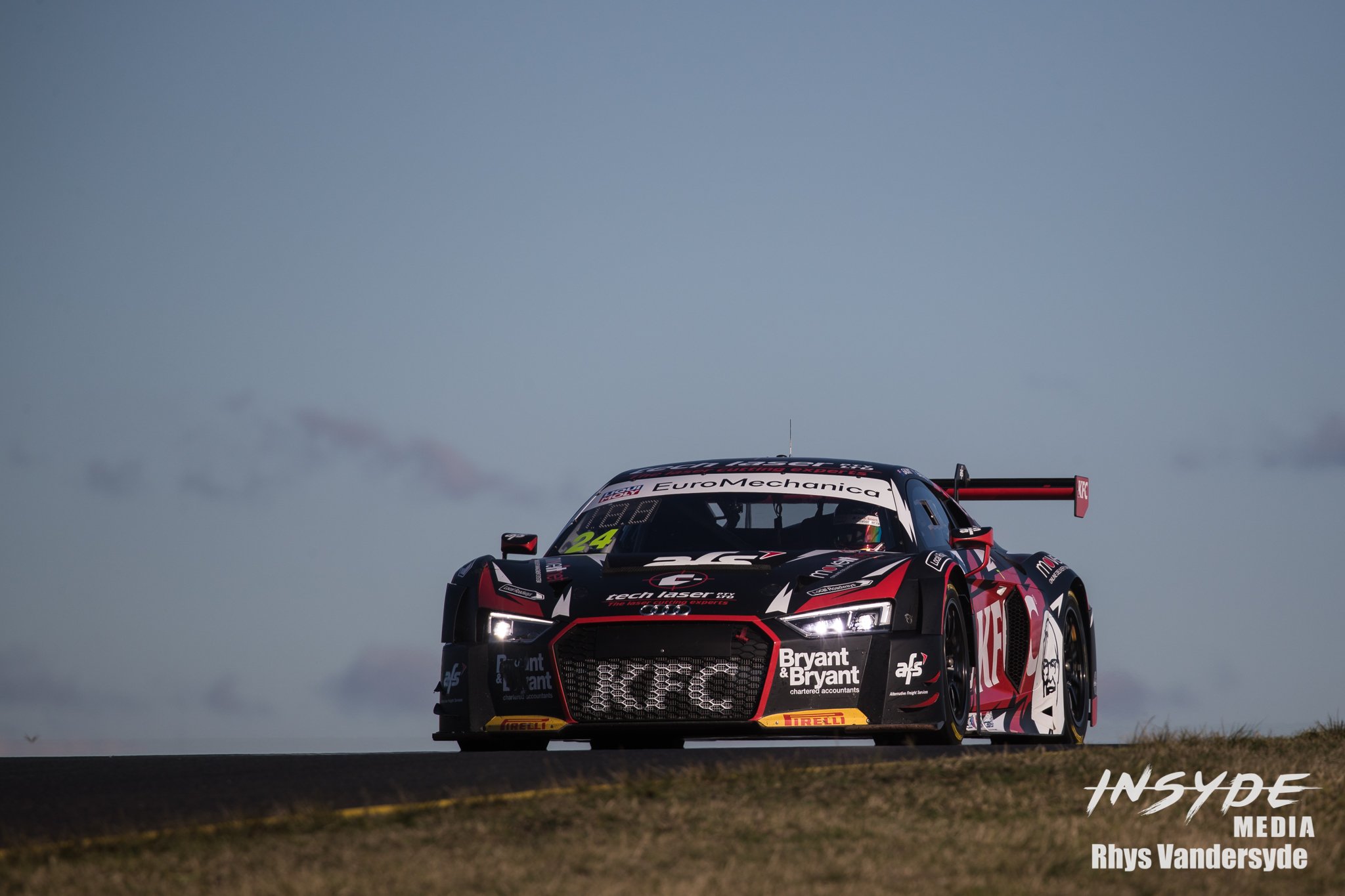