So night track sessions are the thing to do at Sydney Motorsport Park now, aren’t they?

It’s great to see the venue making use of the new infrastructure during the Sydney round of the Shannons Motorsport Australia Championships for 2021. It’s just a shame that the TV schedule didn’t allow for TCR and S5000 to run a couple of showcase races under lights.

While the stars of the show might have missed out, the other categories on the very packed schedule (nine categories were on the program!), sure took advantage. Making for some interesting photo opportunities. Definitely keen to see more Trans Am racing under lights in the future, that’s for sure.

Sunday morning’s fog also made things interesting! Not ideal for the Aussie Racing Car guys and girls that missed out on their final race of the weekend, but it did allow for some great candid photo ops in the garages and on the grid with the TCR Australia competitors. It was the only time during the whole weekend where it seemed like anyone had a chance to just stand around for a minute.

Other than being a busy, action-packed schedule, it was fantastic to see the inaugural S5000 Champion crowned. After spending the bulk of his career overseas, seeing Joey Mawson showcase his talents in an open-wheeler locally was just brilliant. It’s an aspect of the sport we really need to develop here in Australia and hopefully, we can continue to see S5000 grow here. And maybe, just maybe, inspire some more participation in open-wheel formulas here.

Anyway, that’s enough of my thoughts on the current state of Australian motorsport. What you really here for is my favourite photos from the Shannons Motorsport Australia Championships round at Sydney Motorsport Park: 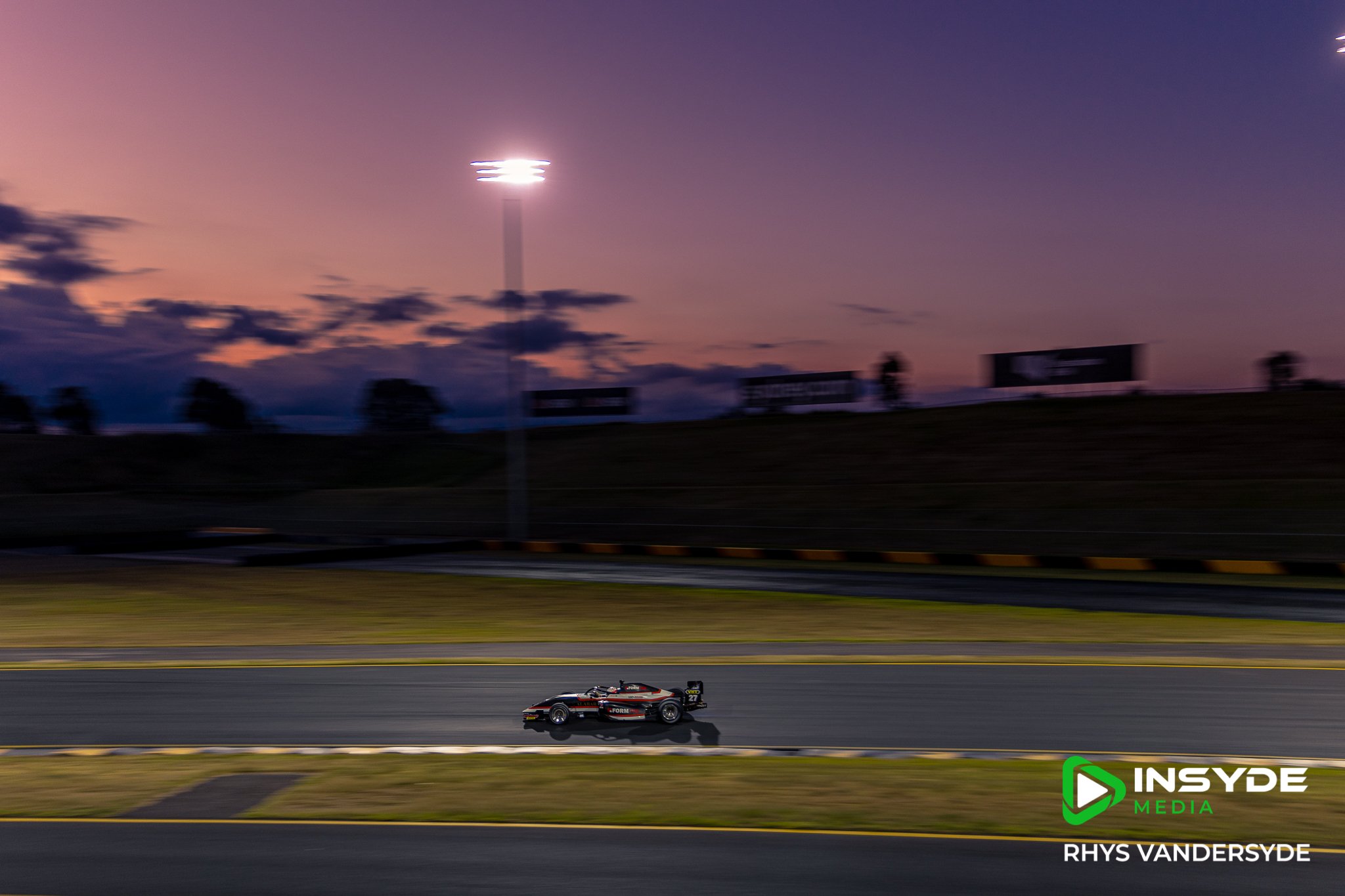 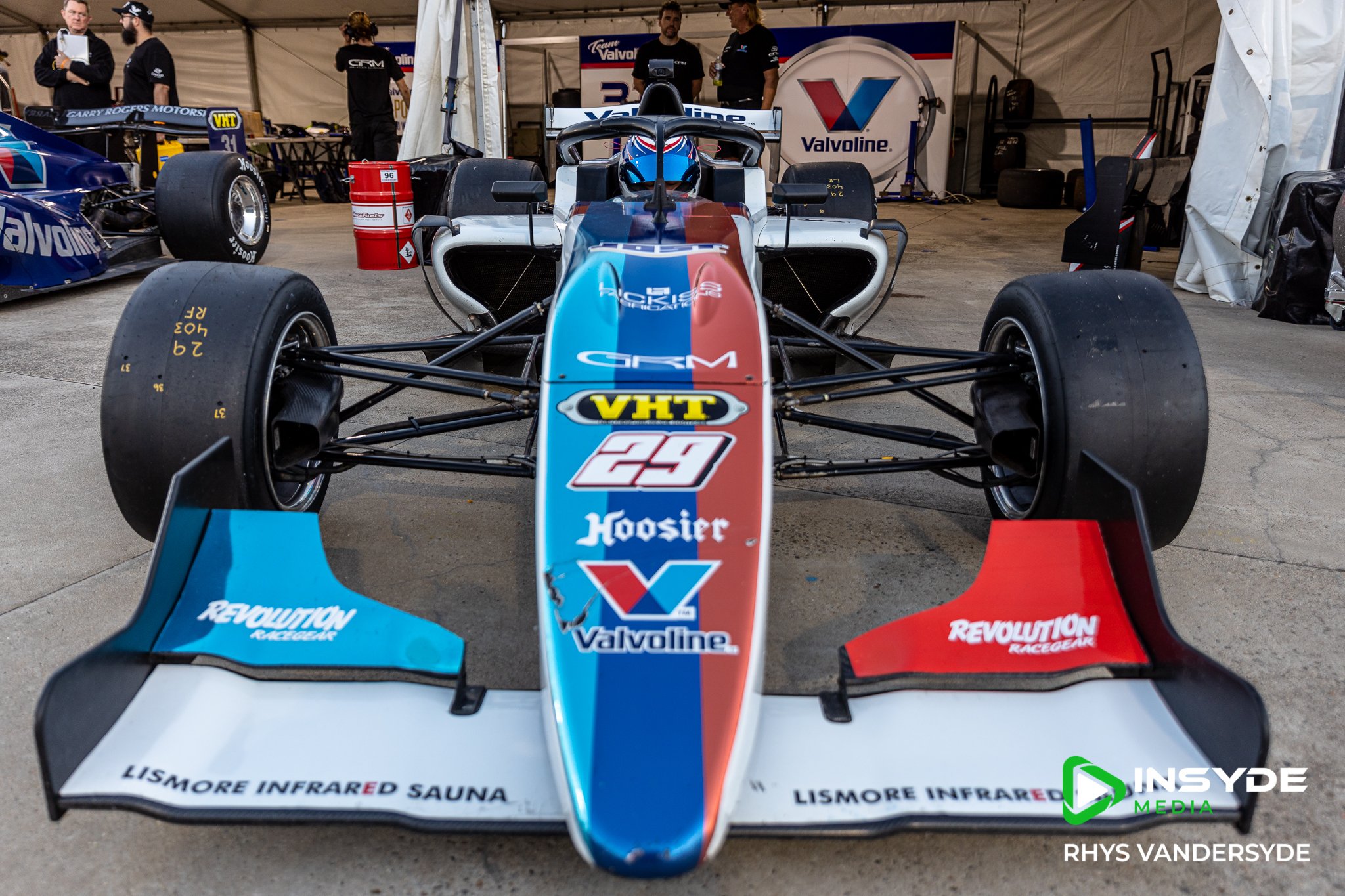 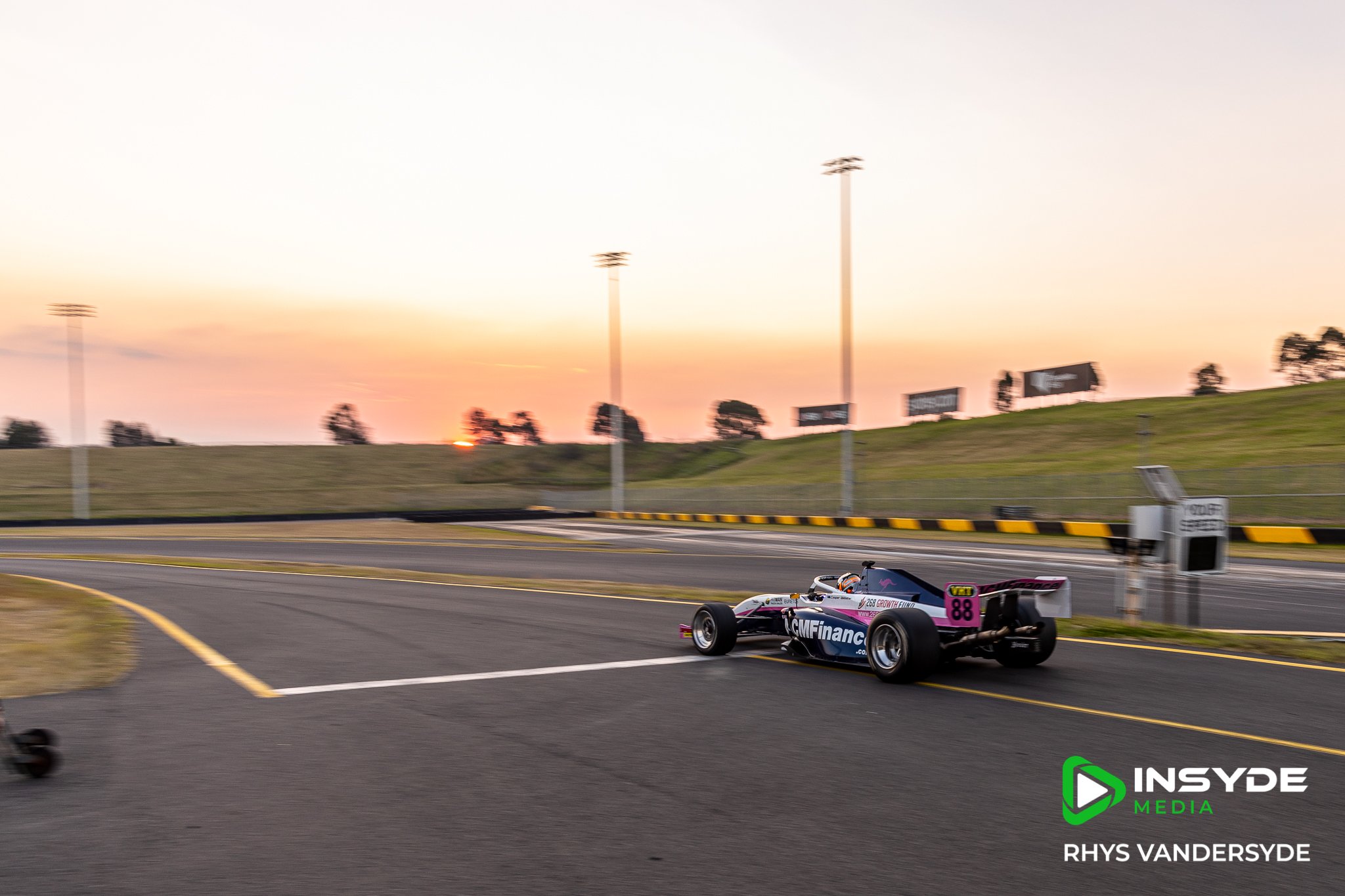 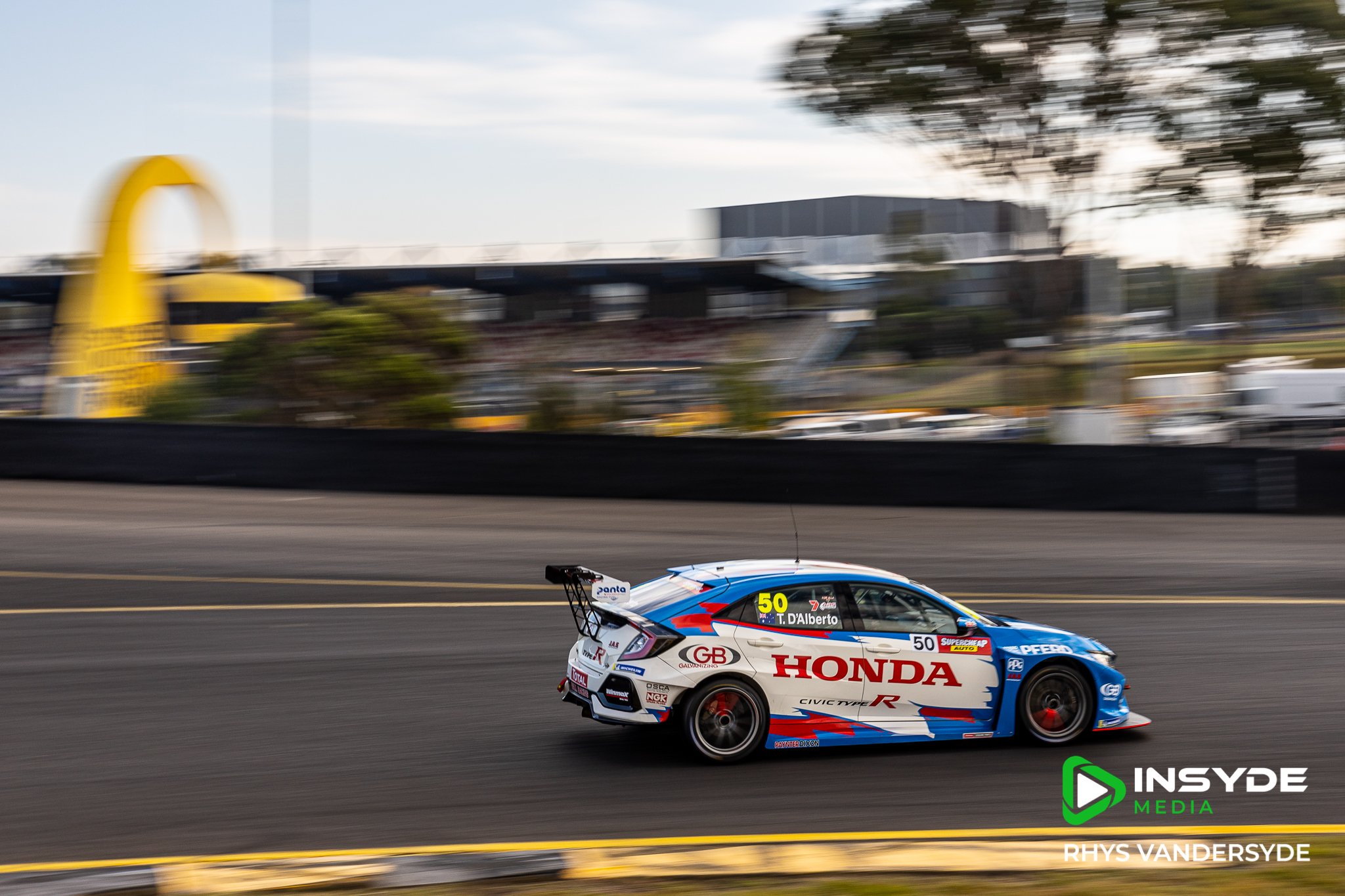 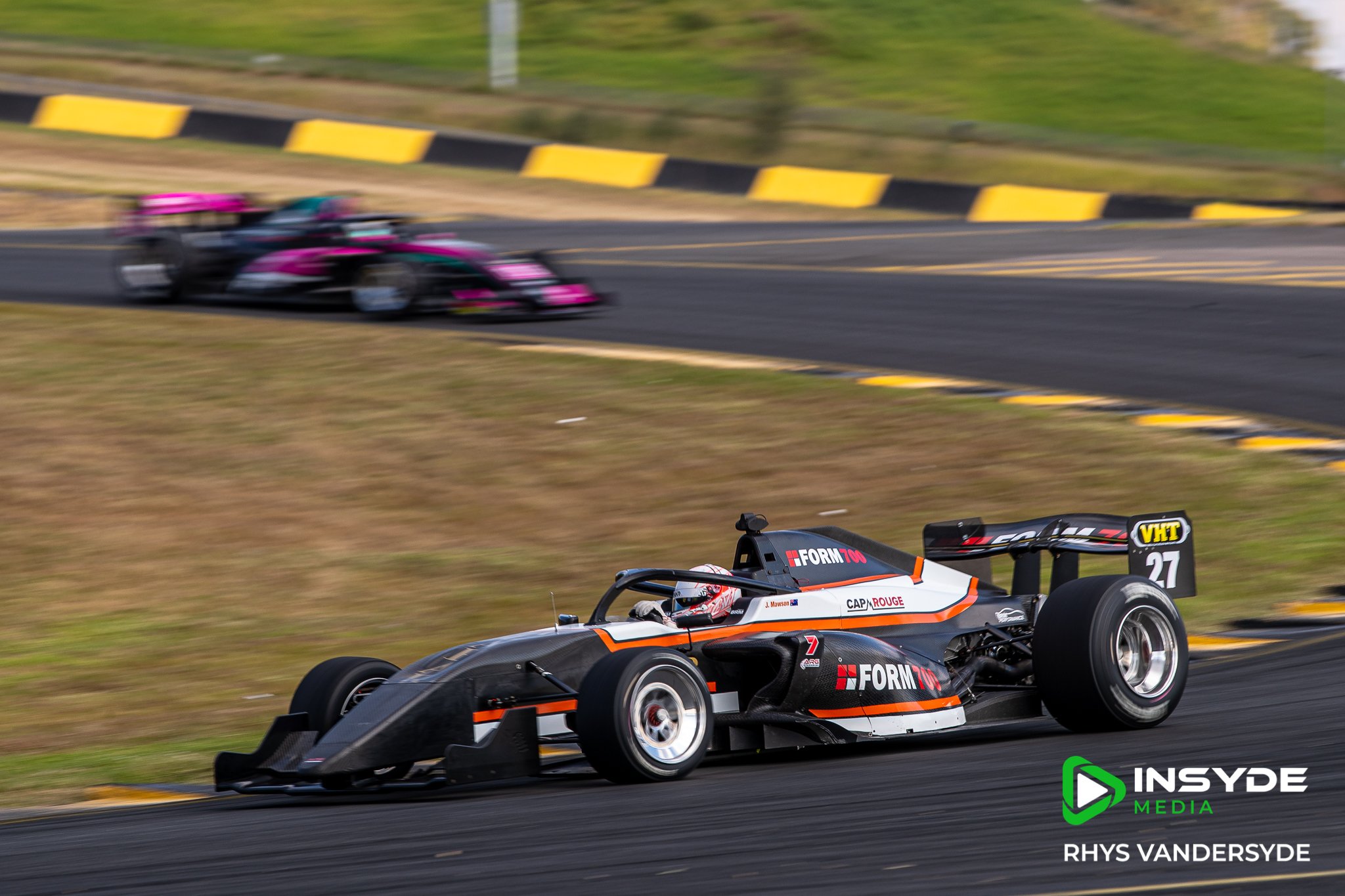 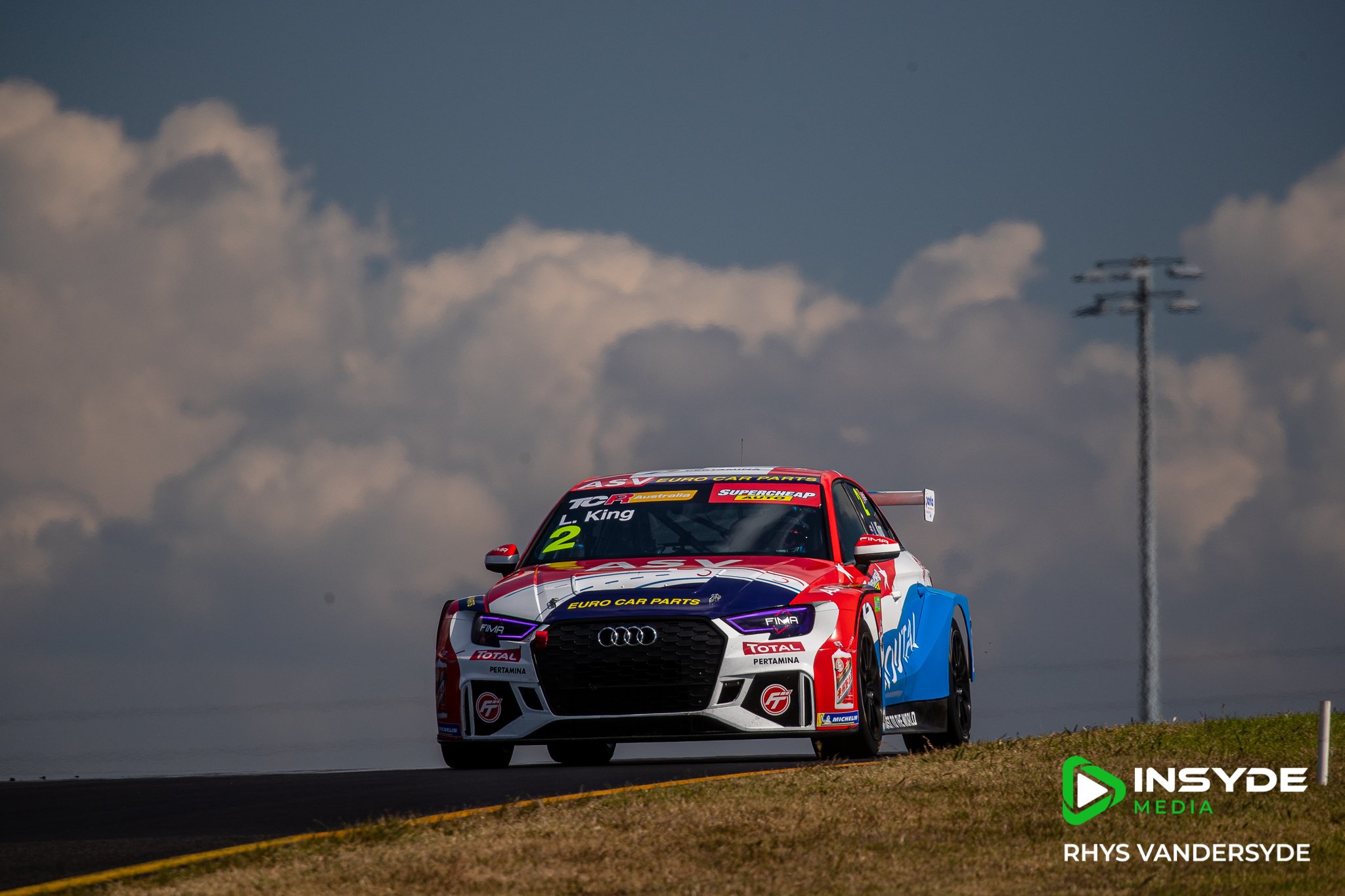 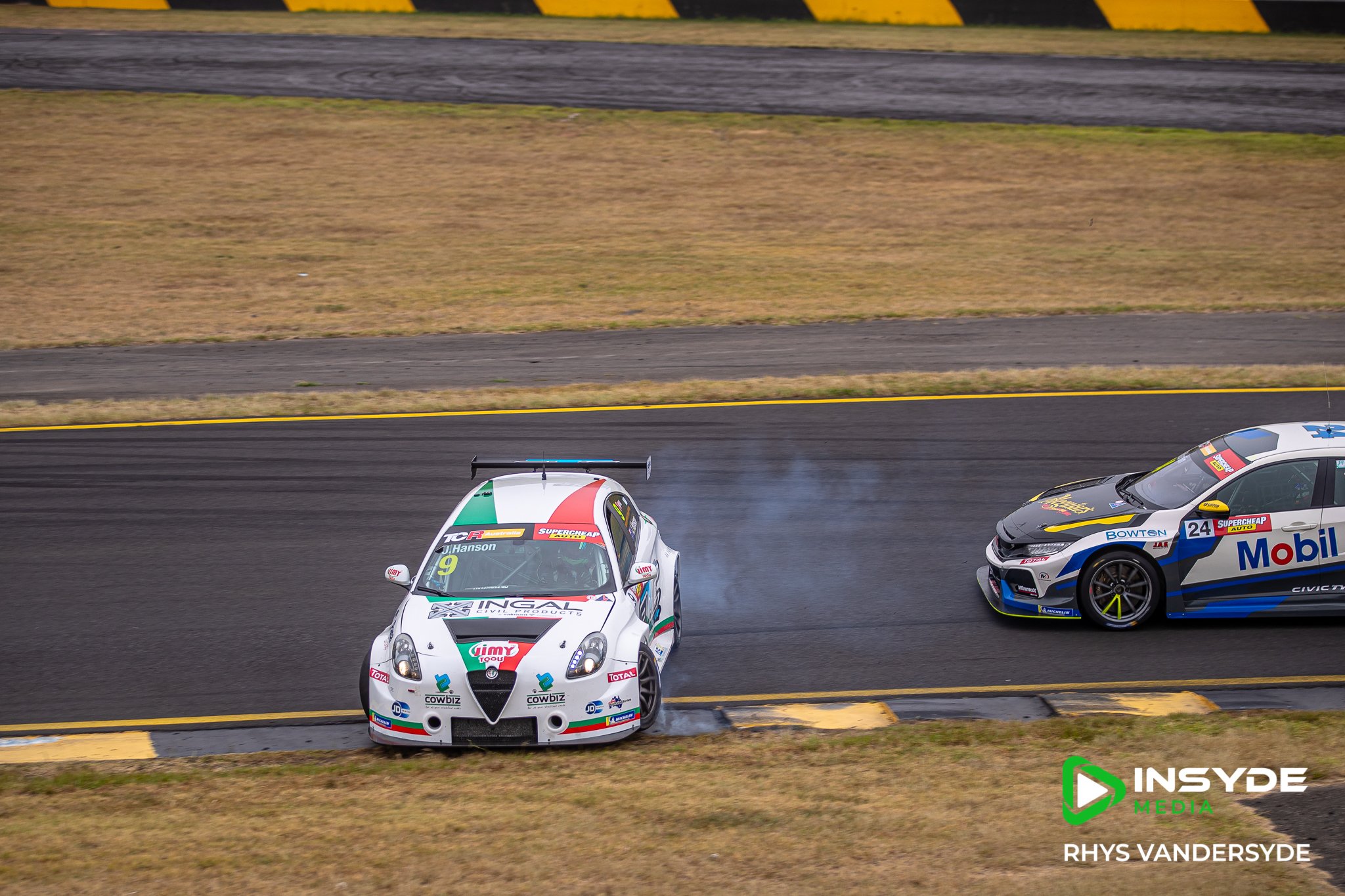 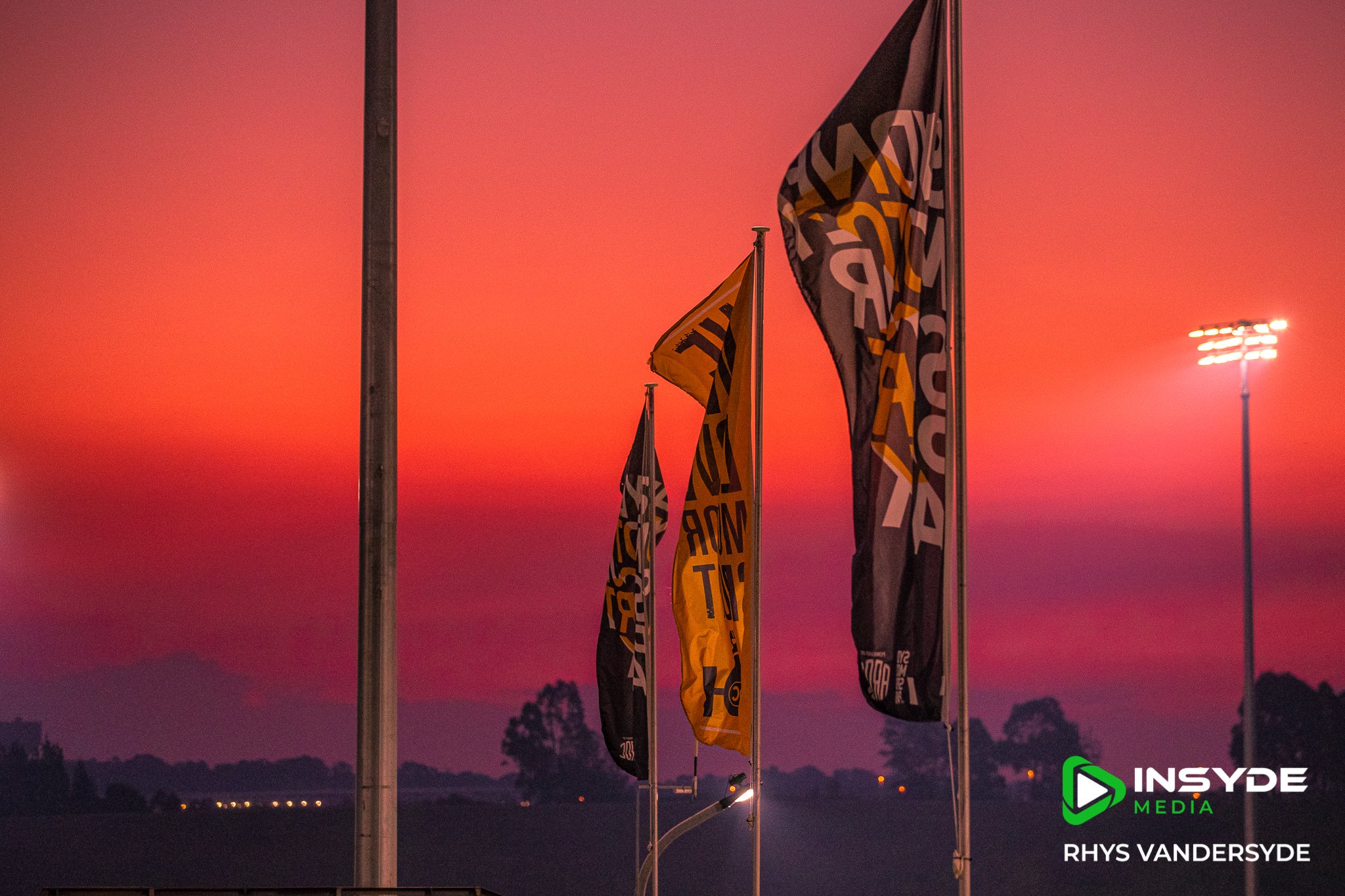 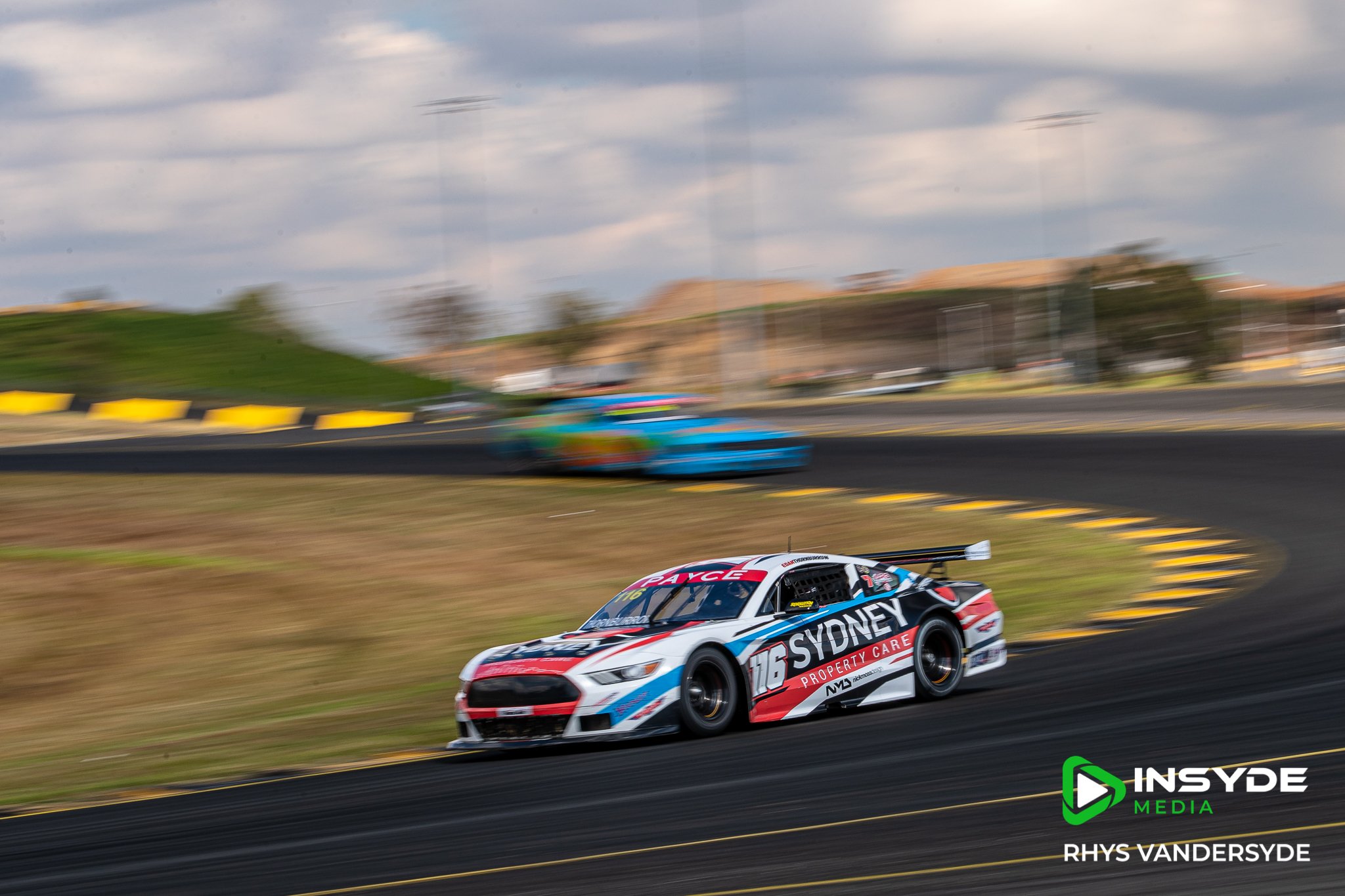 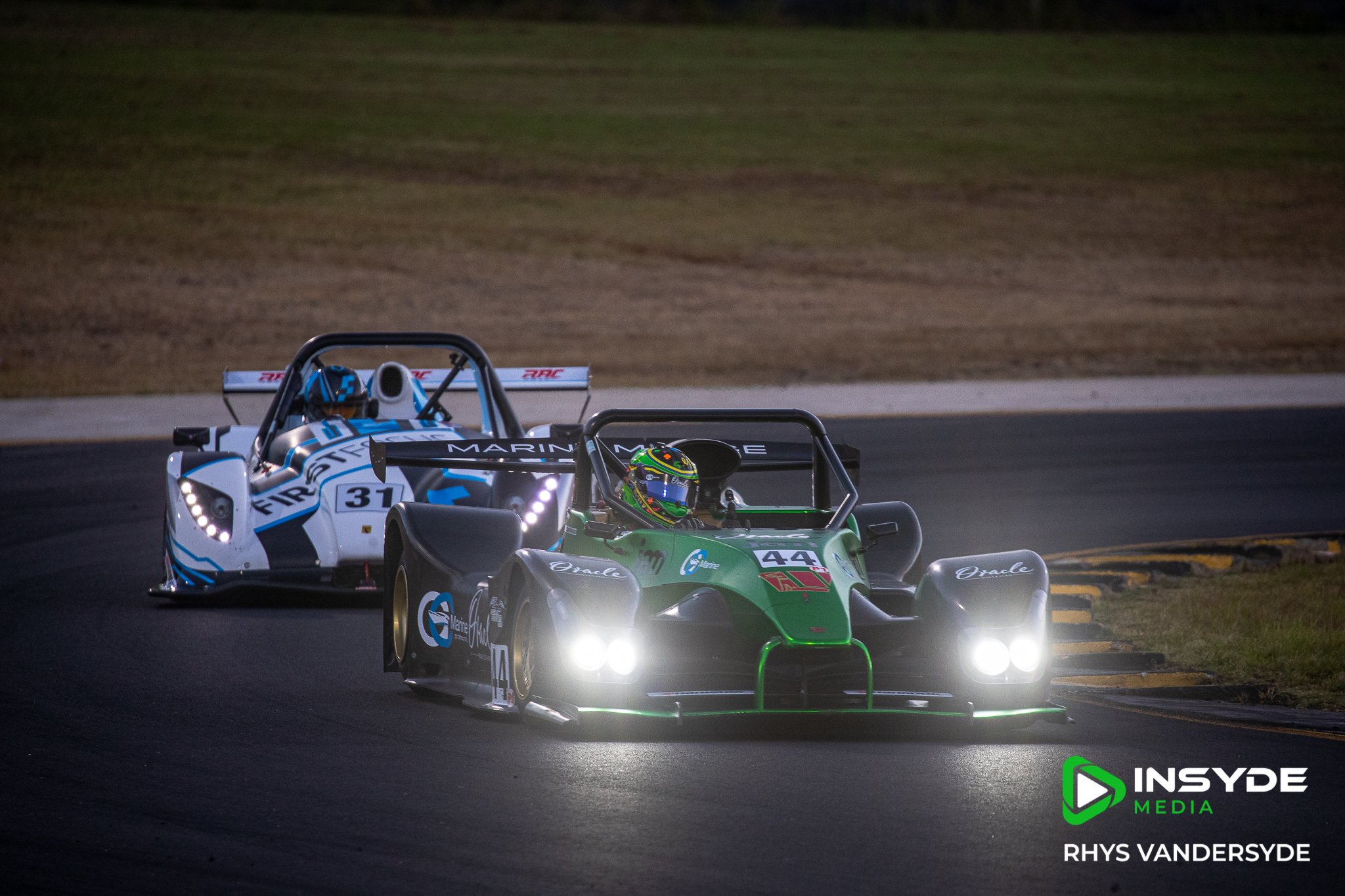 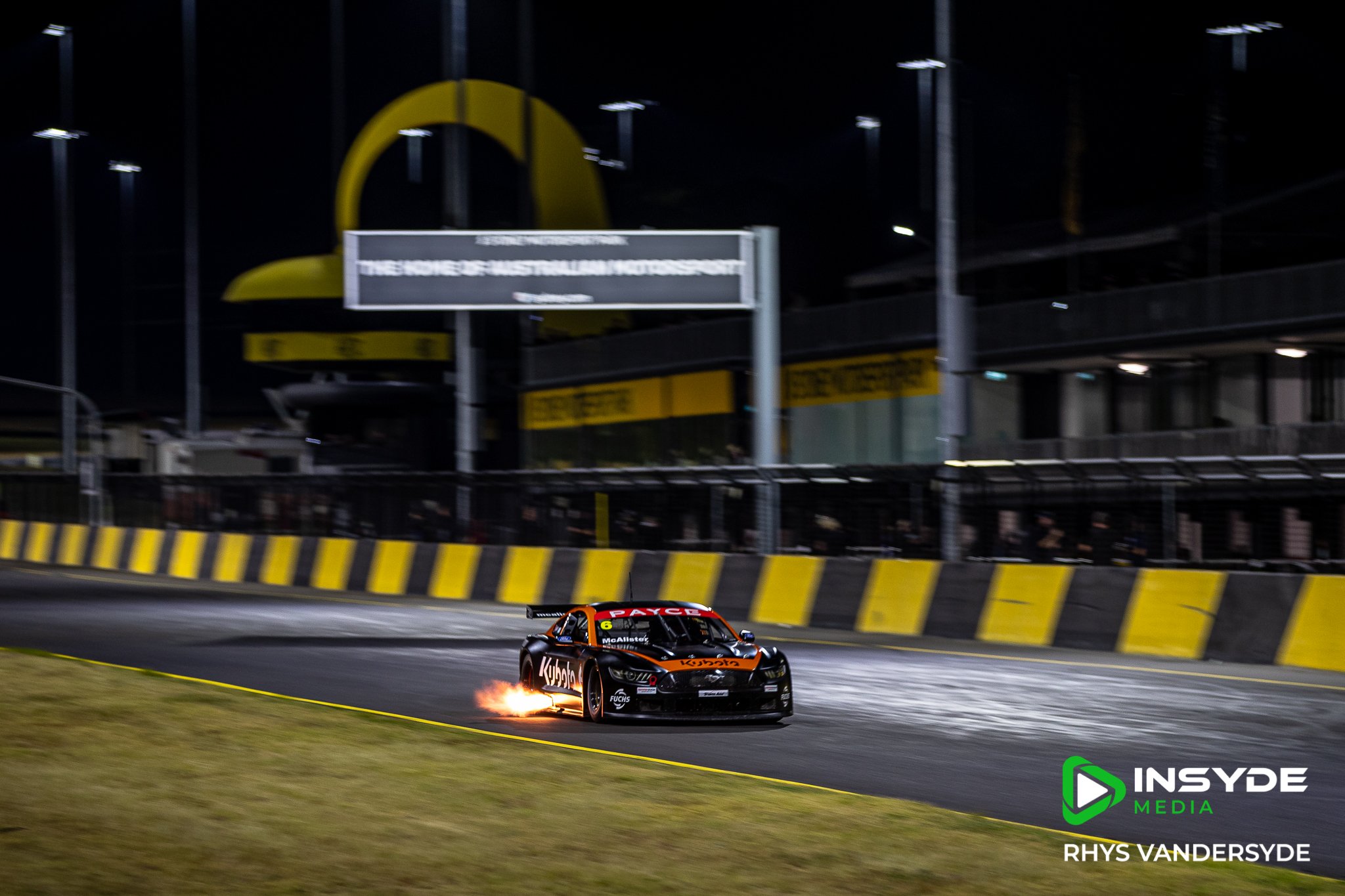 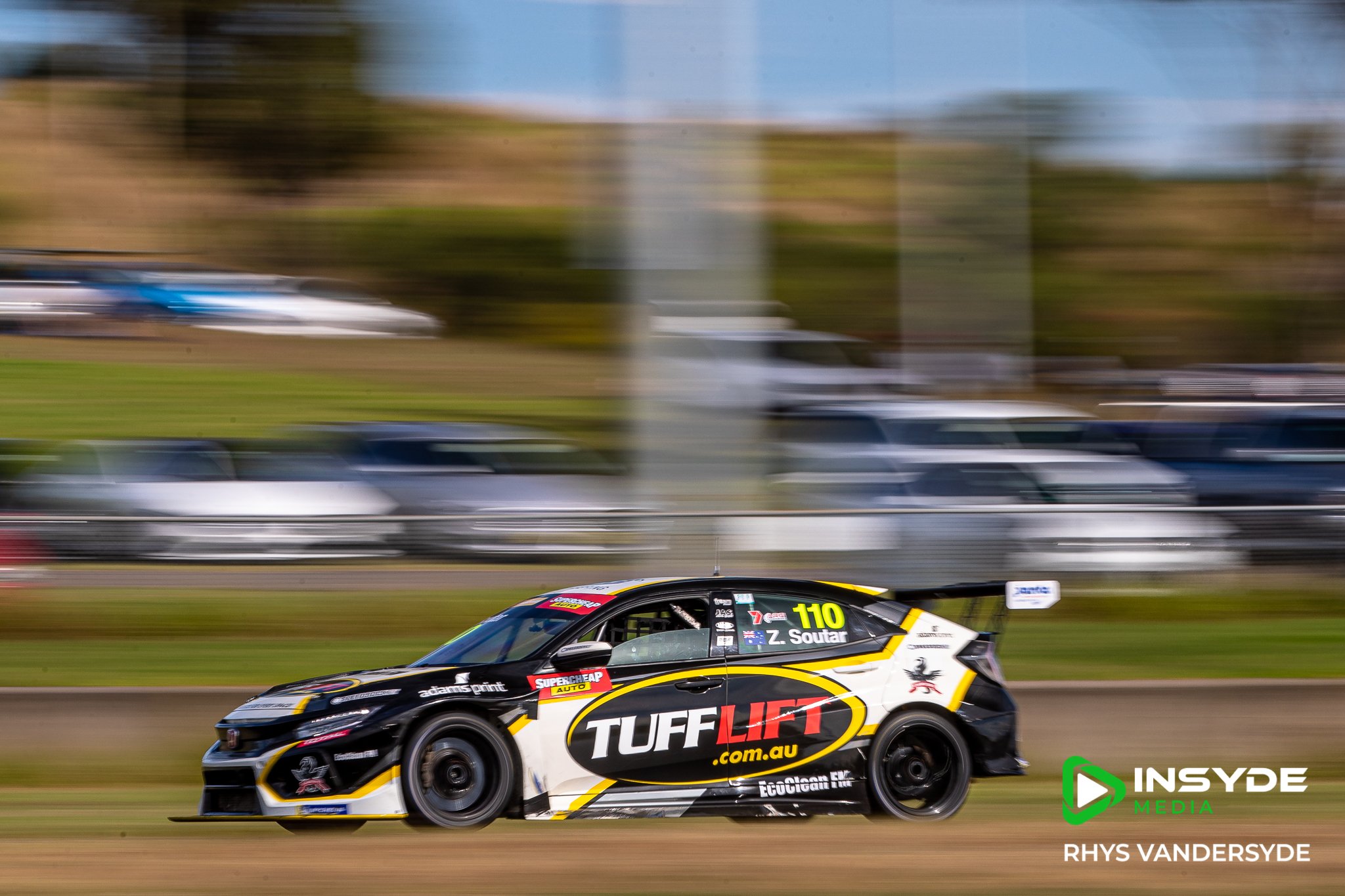 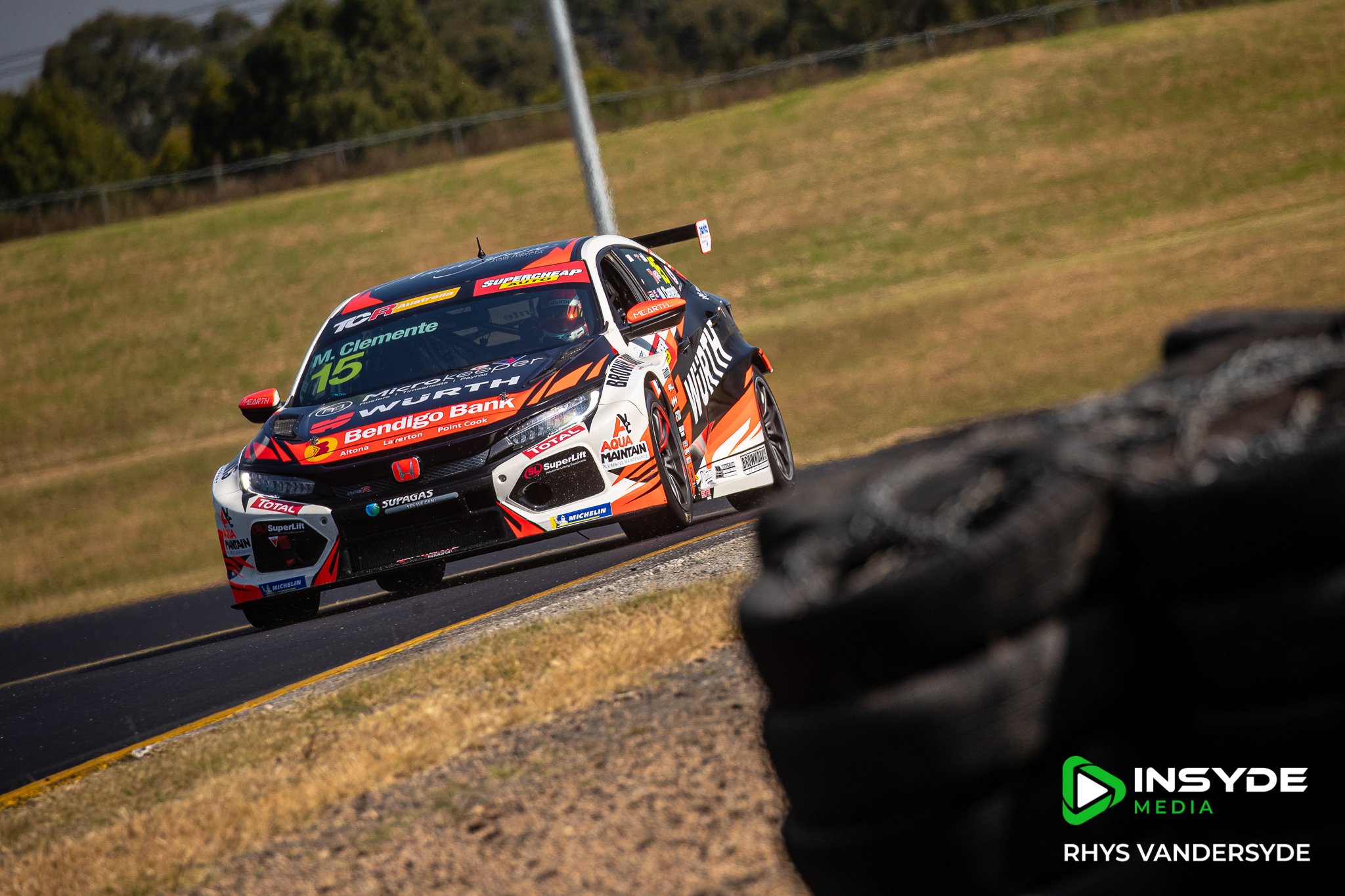 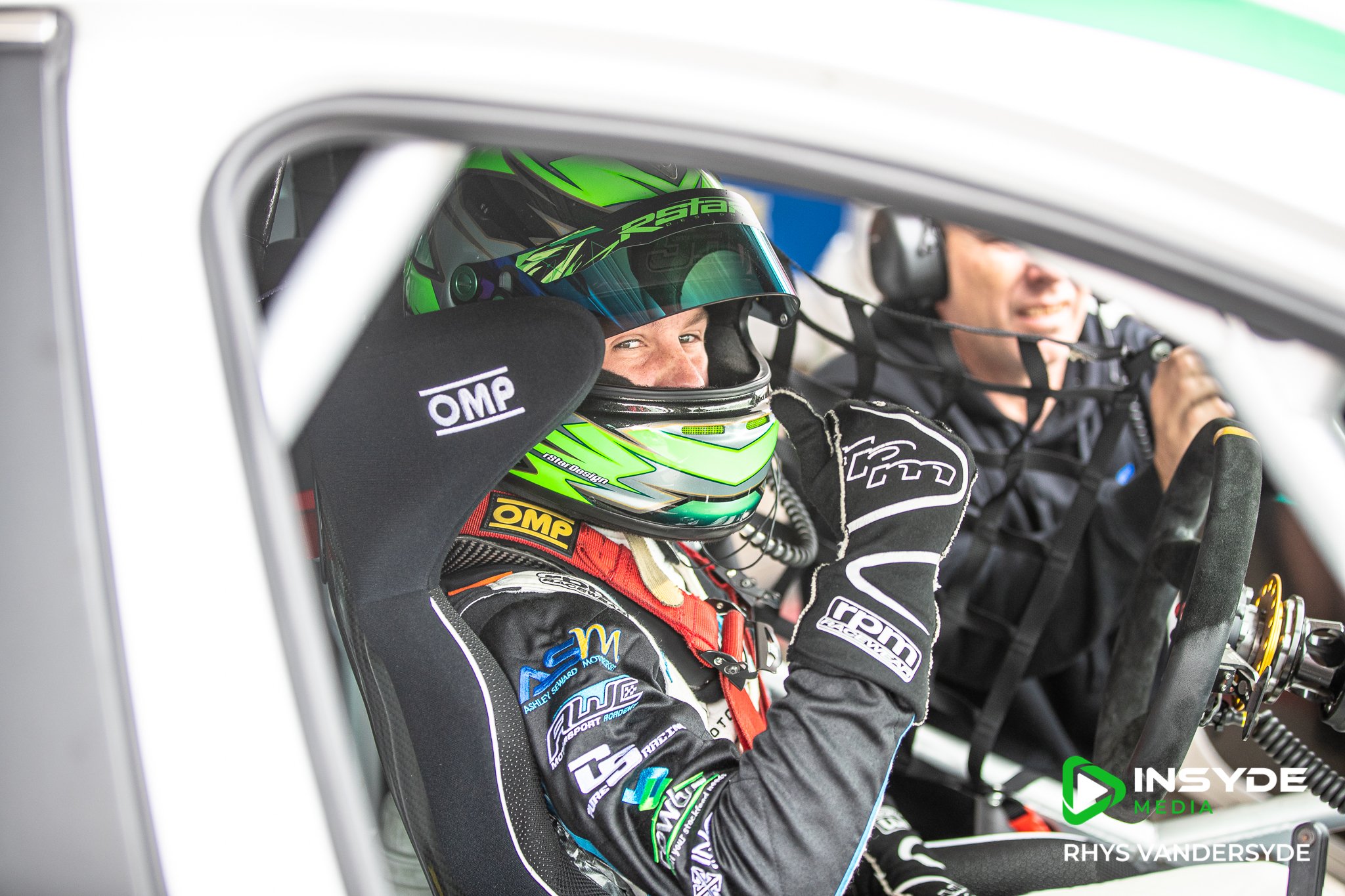 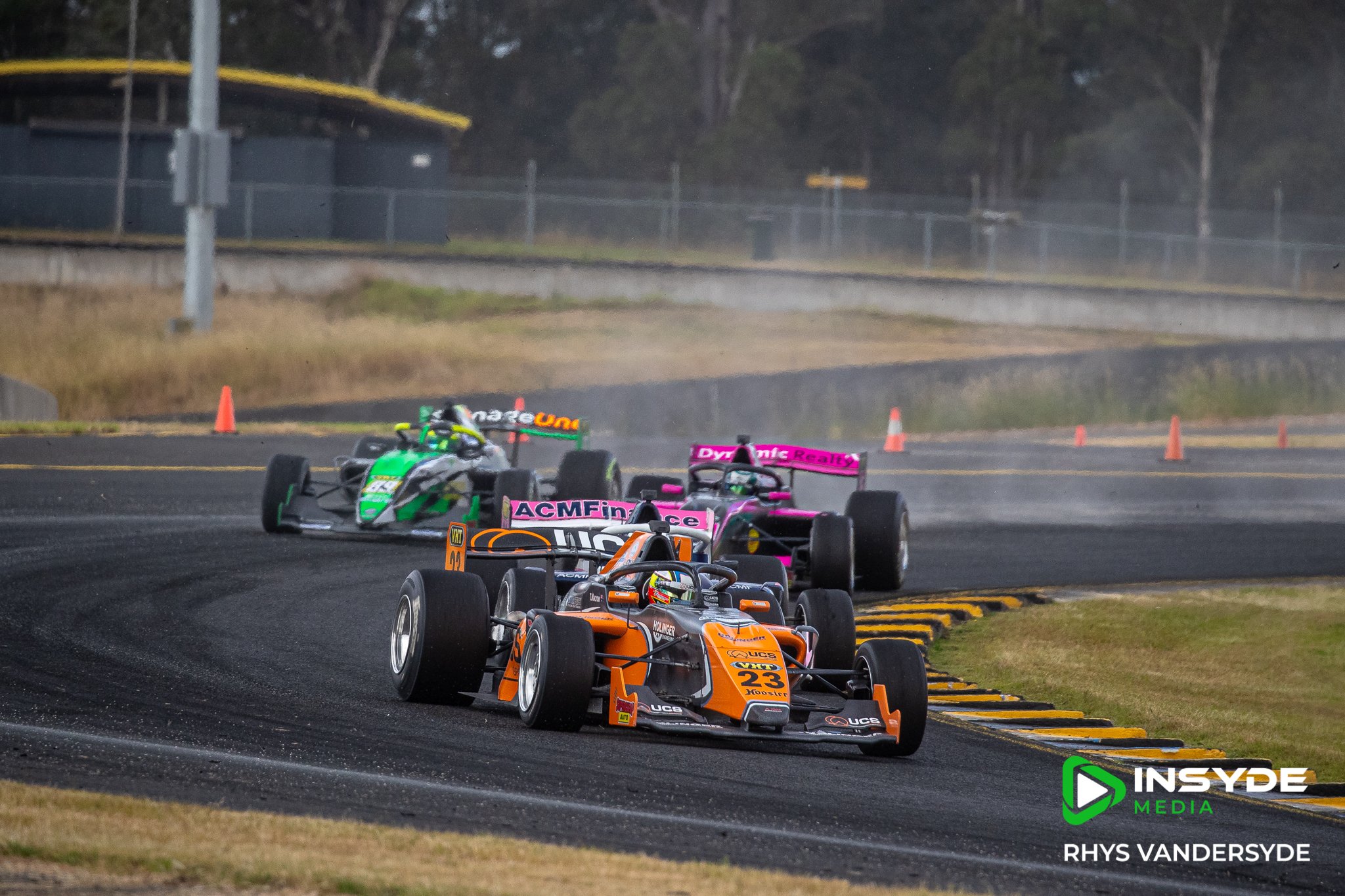 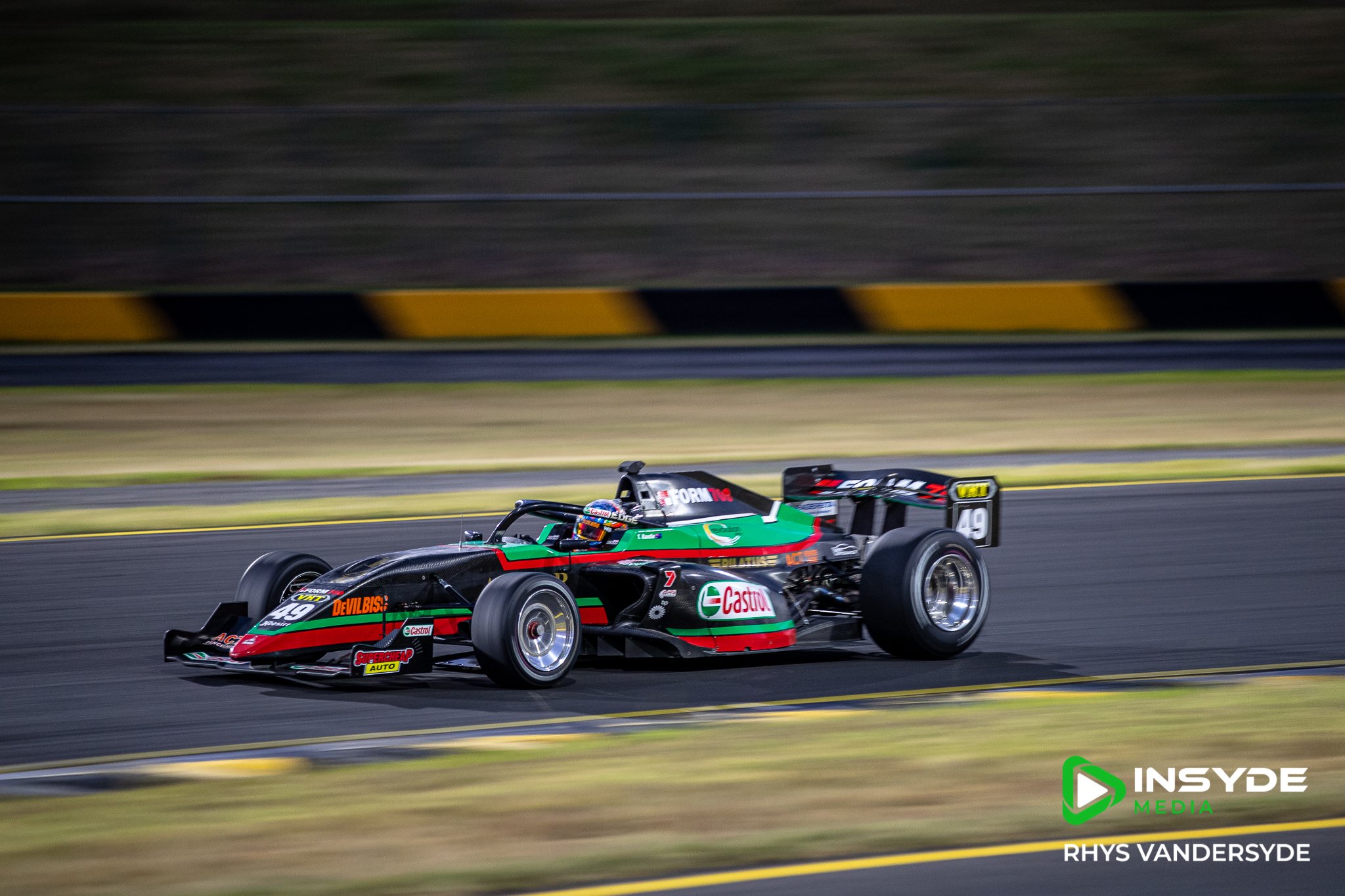 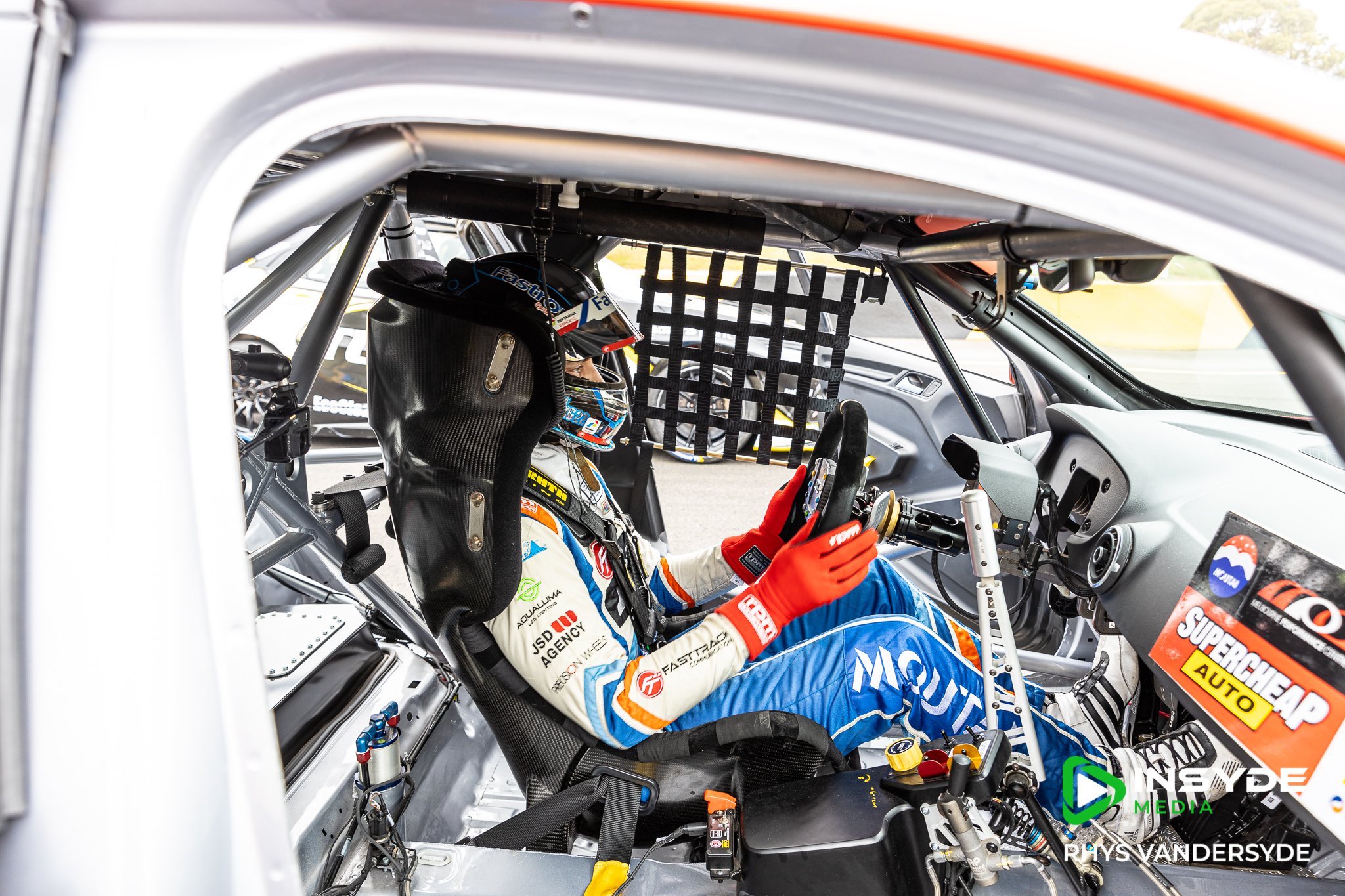 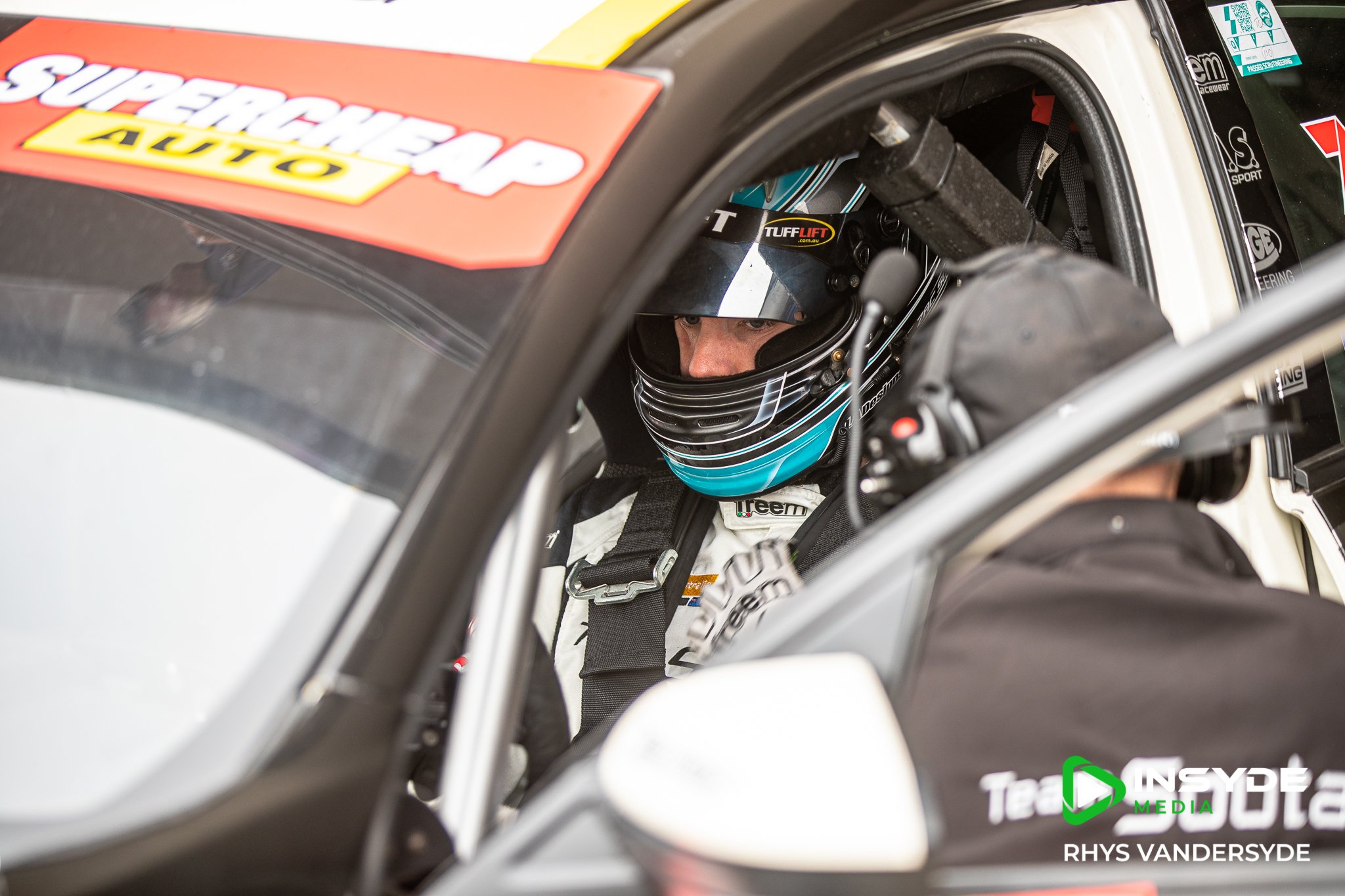 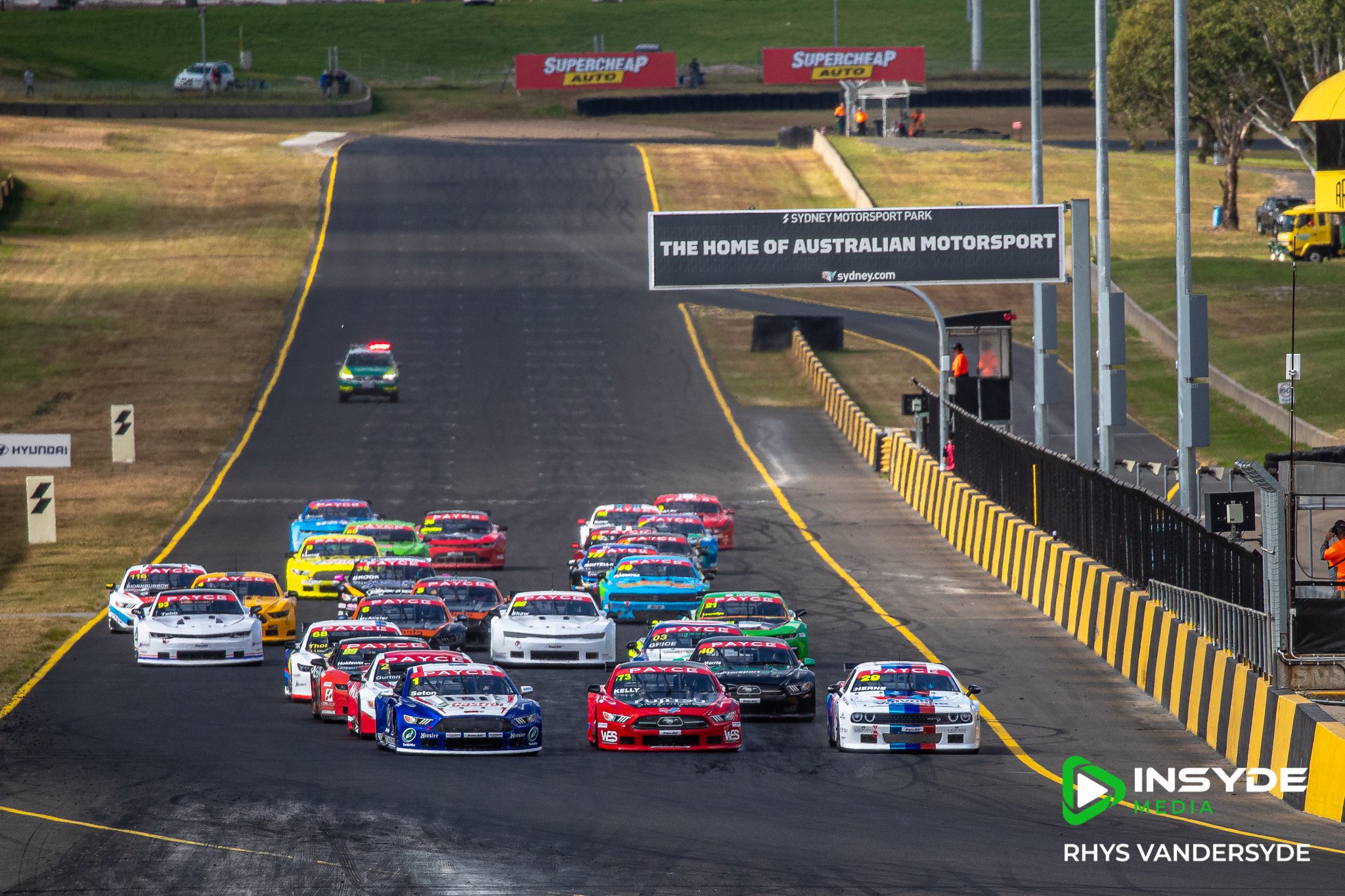 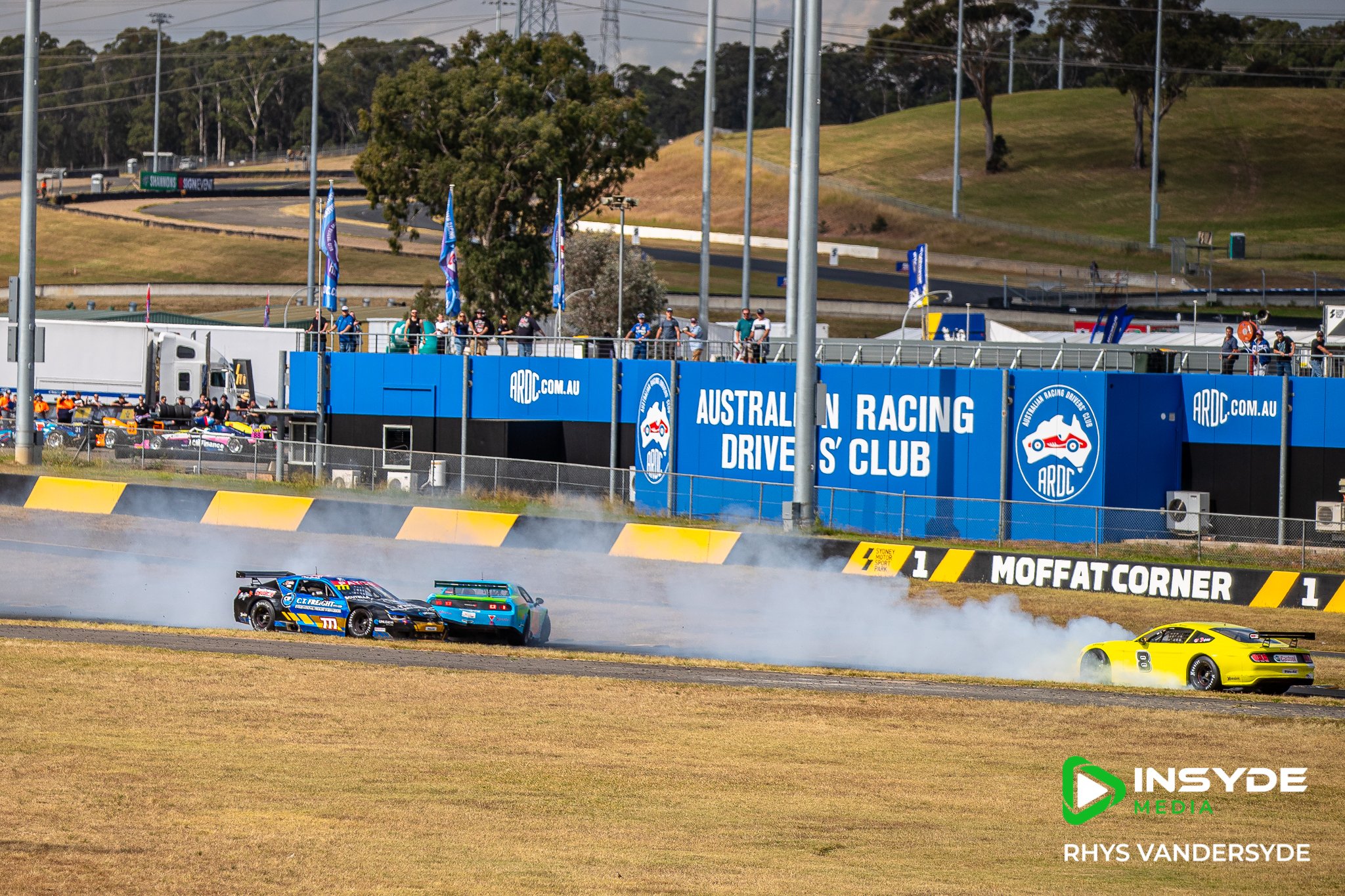 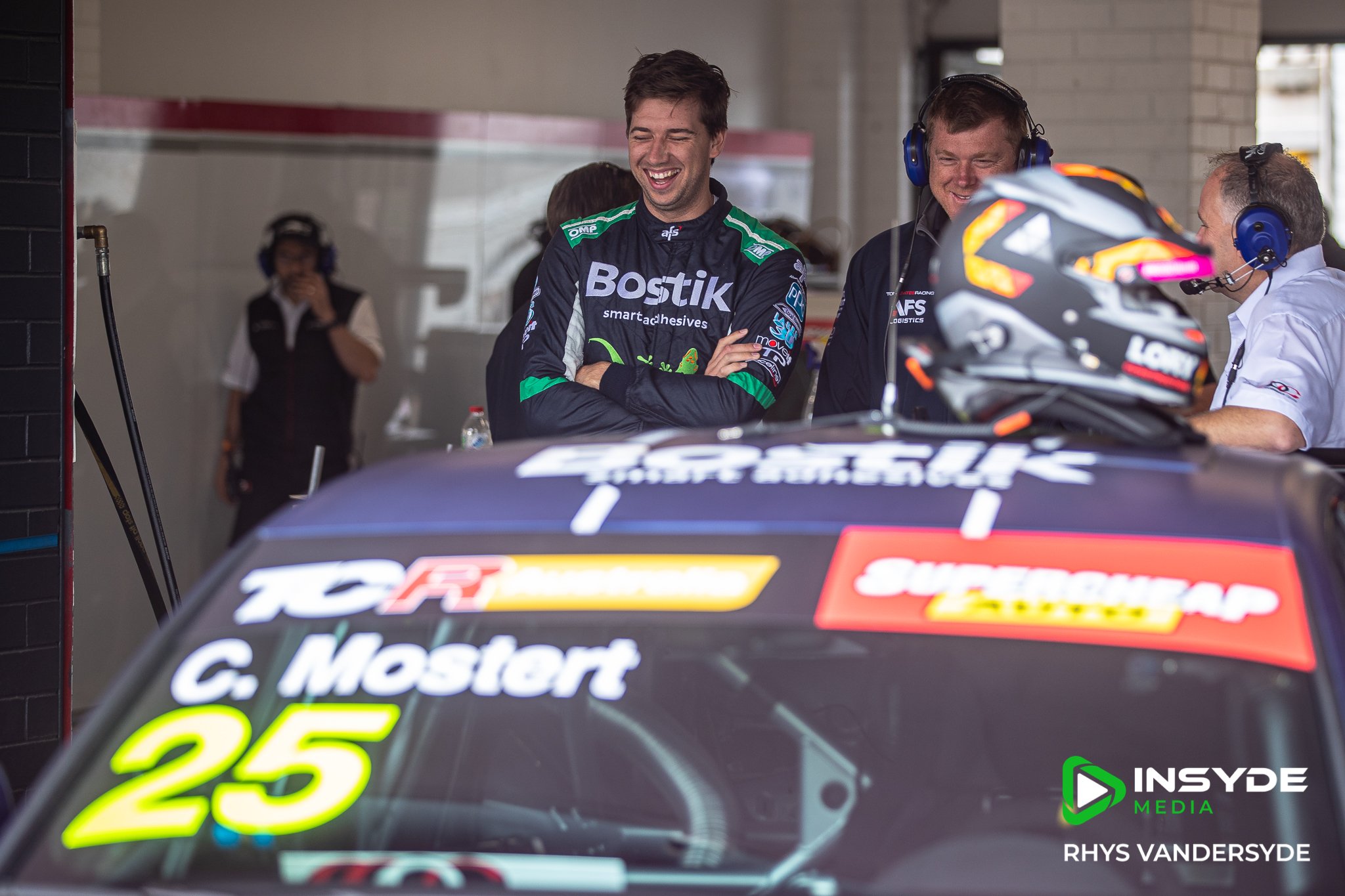 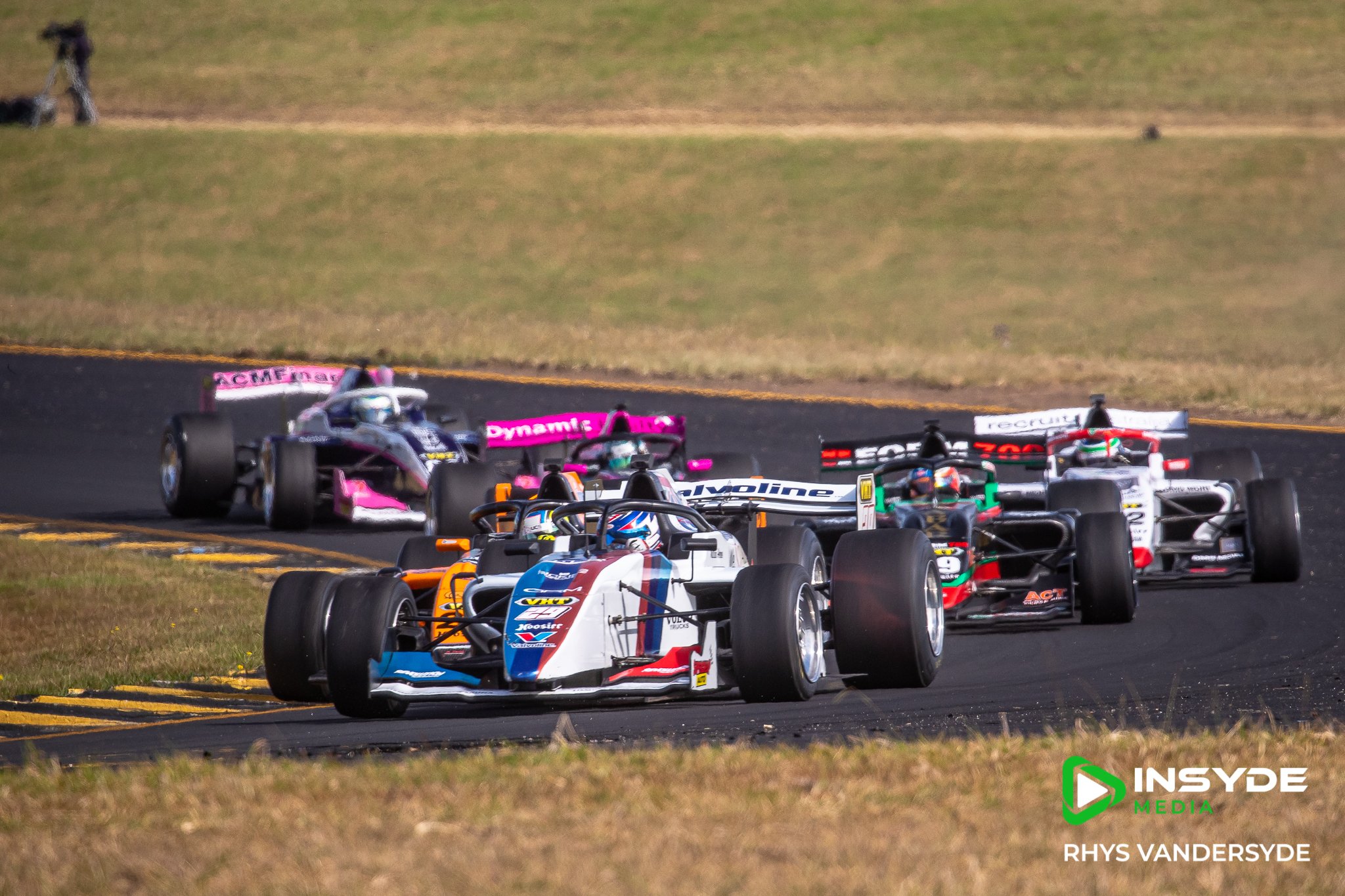 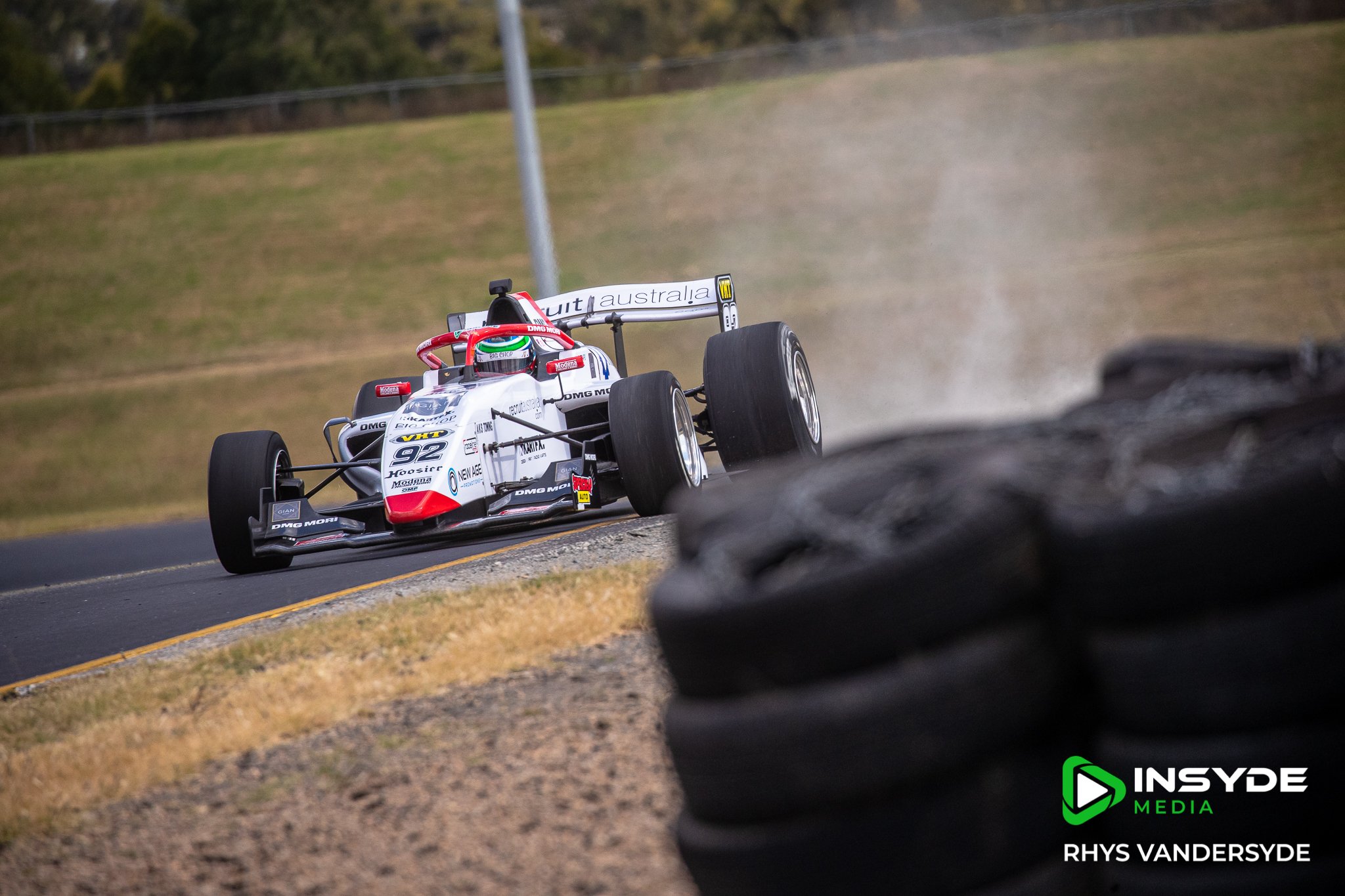 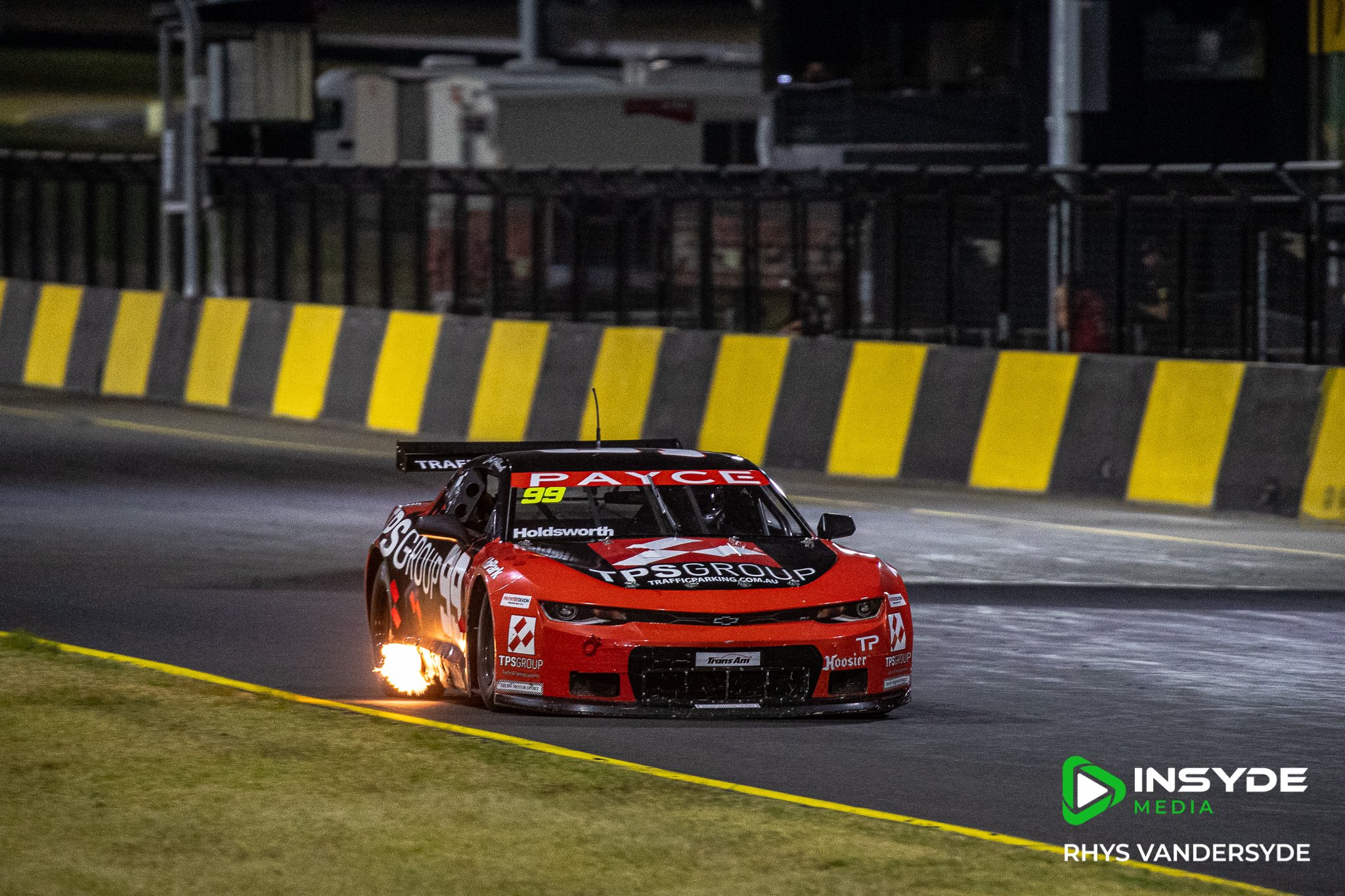 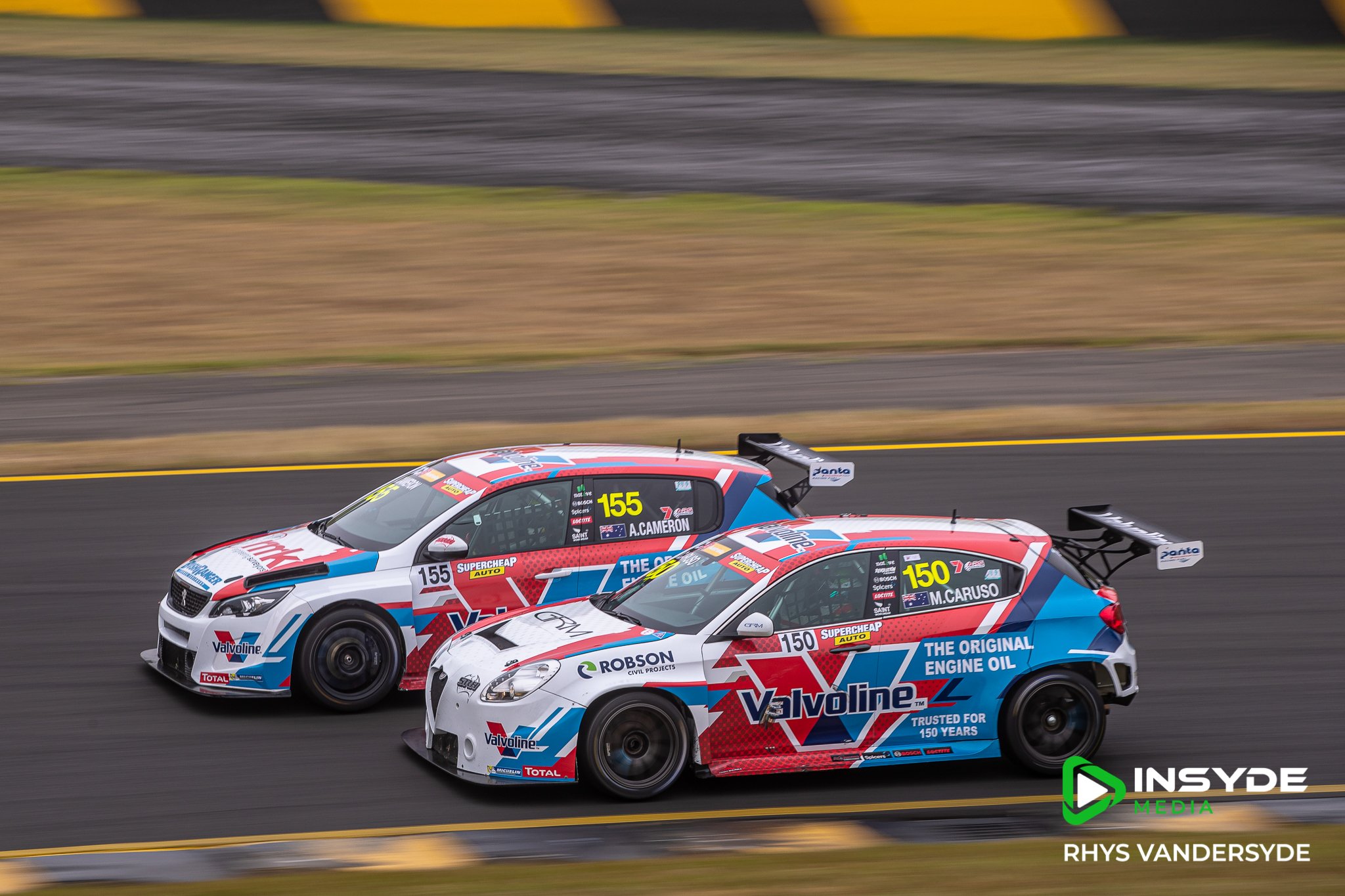 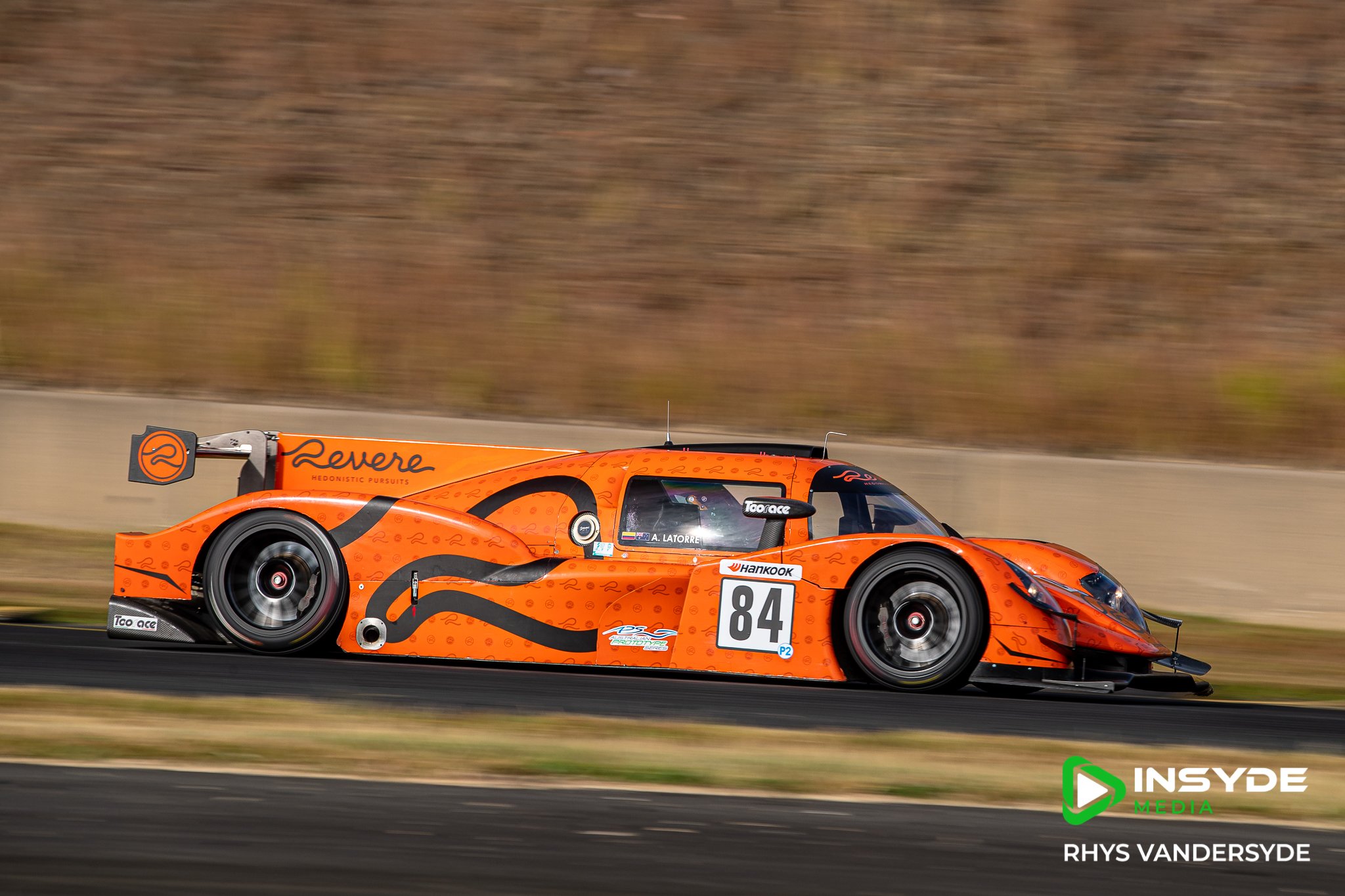 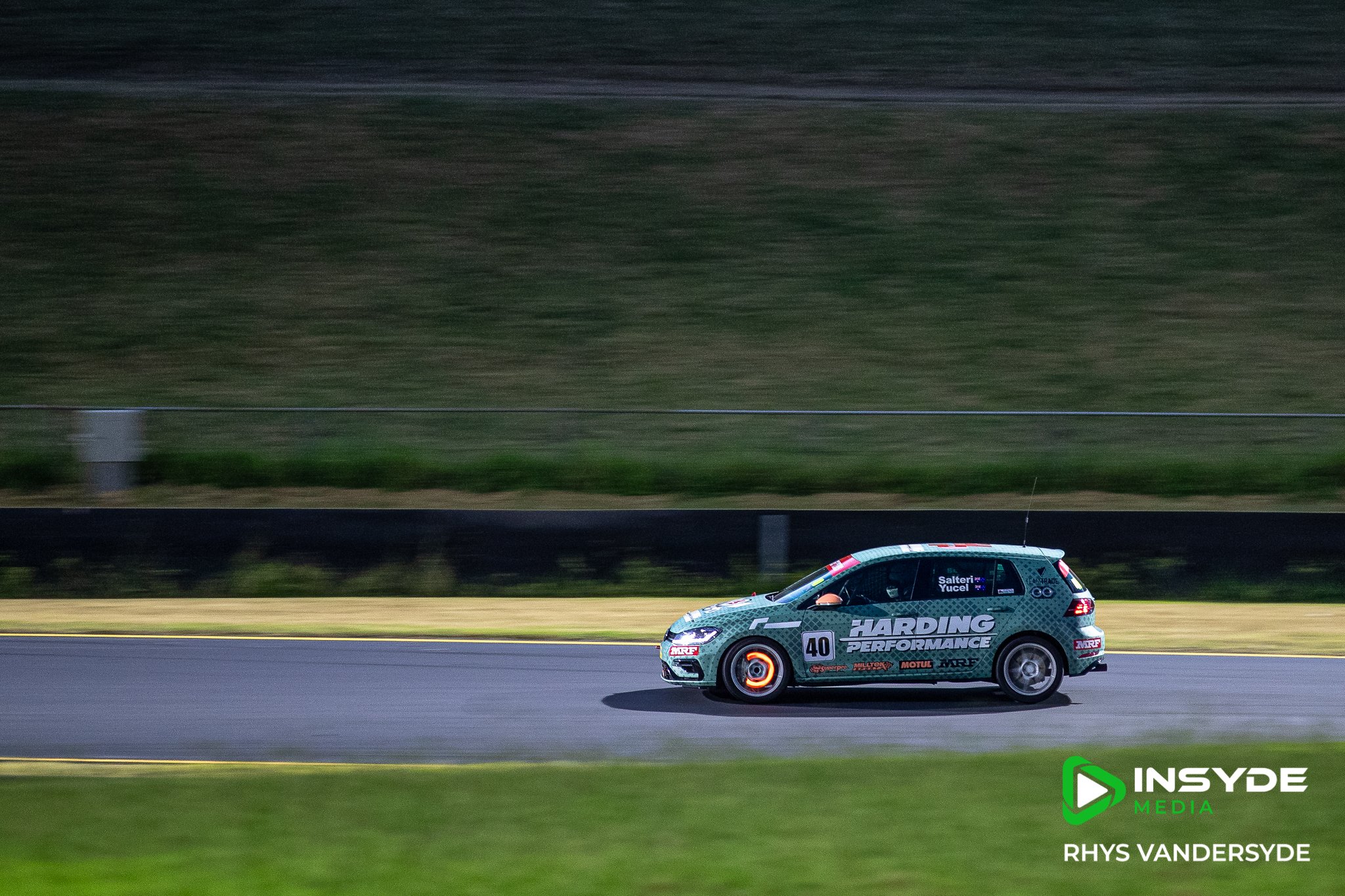