So… Umm… The Shannons Nationals round at Sandown was huge!

Like, actually, properly, huge. Now don’t get me wrong, I knew it was going to be big with the arrival of S5000, the penultimate round of TCR Australia and the season finale for the Super3 Series. Not to mention to the Porsche GT3 Cup Challenge, Australian GT and some Australian Production Cars Series action were thrown into the mix for good measure.

Normally there is a “throw-away category”… Wait, don’t get upset with me, I’ll clarify. Usually one of the categories on a schedule I don’t have any individual customers in so I don’t have to pay as much attention to it as some of the other categories. Something I do very deliberately so all I have to do I shoot a little bit of action to meet our obligations with Auto Action, but then, for the most part, I can skip it and get back to the media center to make sure I can get photos out to our customers in a timely fashion so they can keep on top of their social media at any given event.

Sandown’s stacked schedule didn’t have a “throw-away category” which was fantastic, not only from a business point of view but for the fans as well. I mean it did leave me scrambling to get things done as quickly as possible, but it was an engaging program all the way through. The huge amount of fans that showed up and the record numbers on the live stream certainly got their values worth.

After a quiet event like Winton a couple of weeks before, it was really good for the Shannons Nationals to have such a strong round and I’m keen to see if that flows onto the final round at The Bend Motorsport Park in November.

Anyway, that’s a little of the behind the scenes look at how I saw the Shannons Nationals round at Sandown. Now for you are really here for, a few of my favourite photos from the weekend.

As always have a bit of a scroll through and as always if you are looking for photos from this event or any future events, be sure to get in touch. 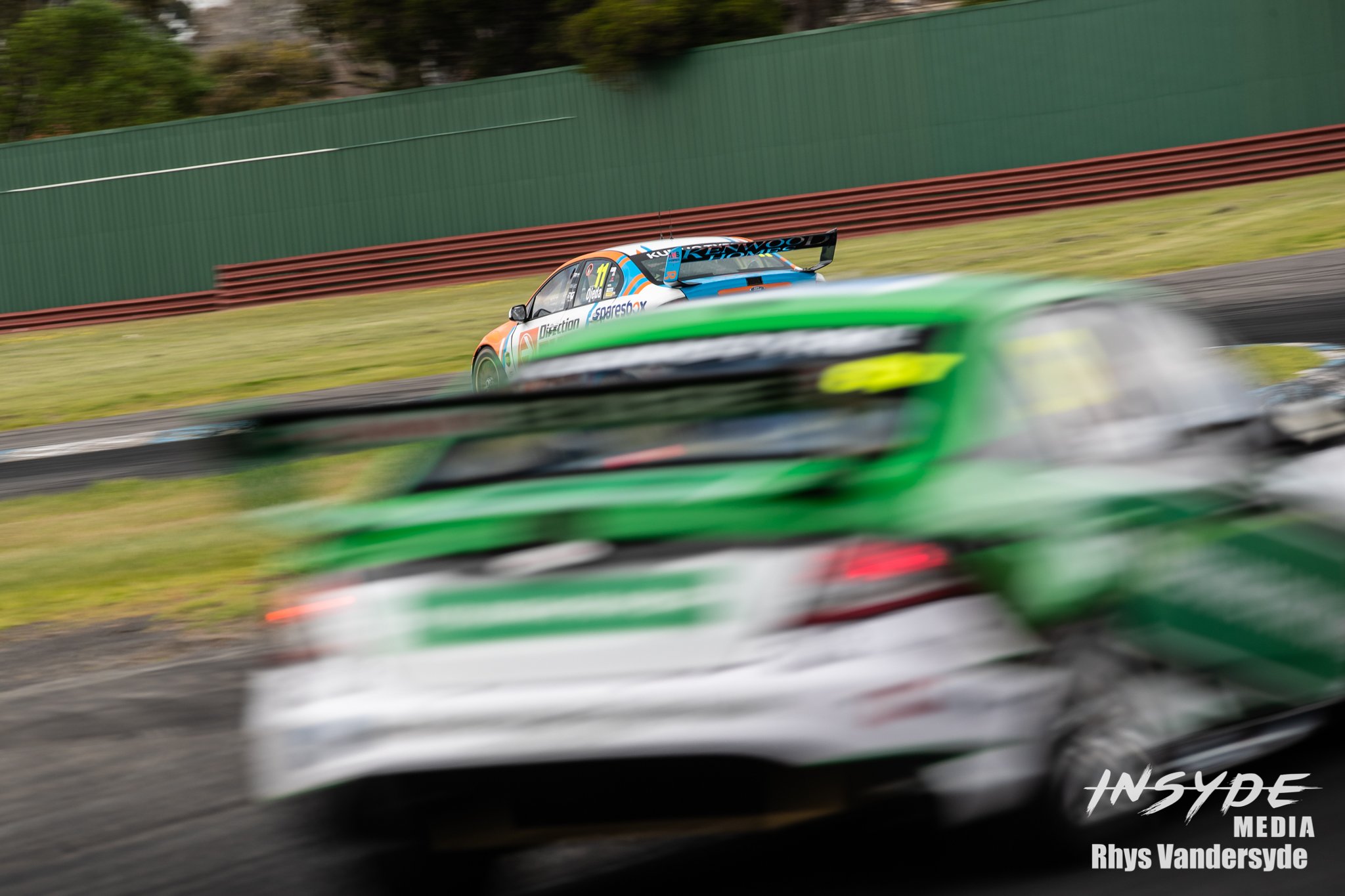 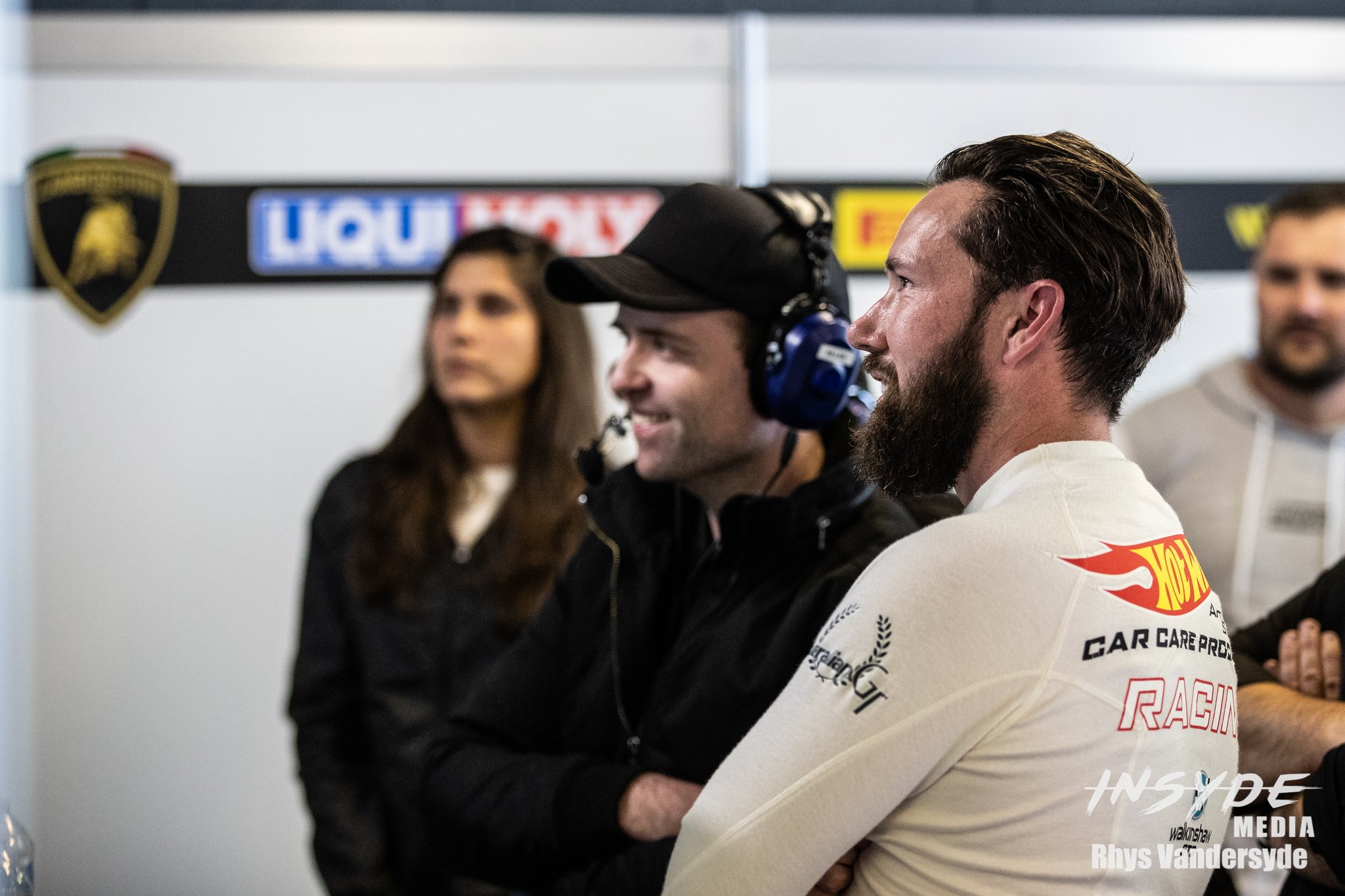 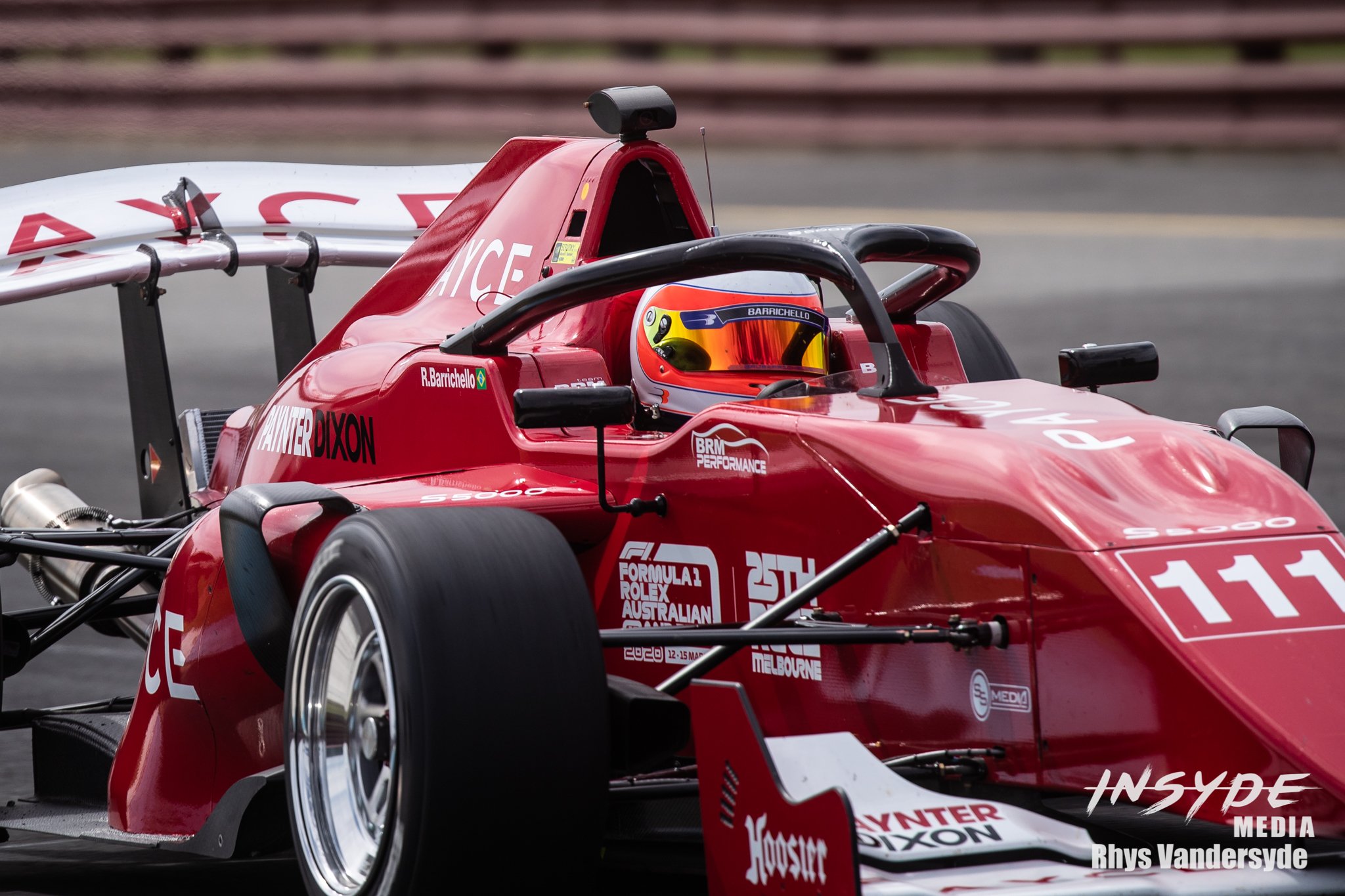 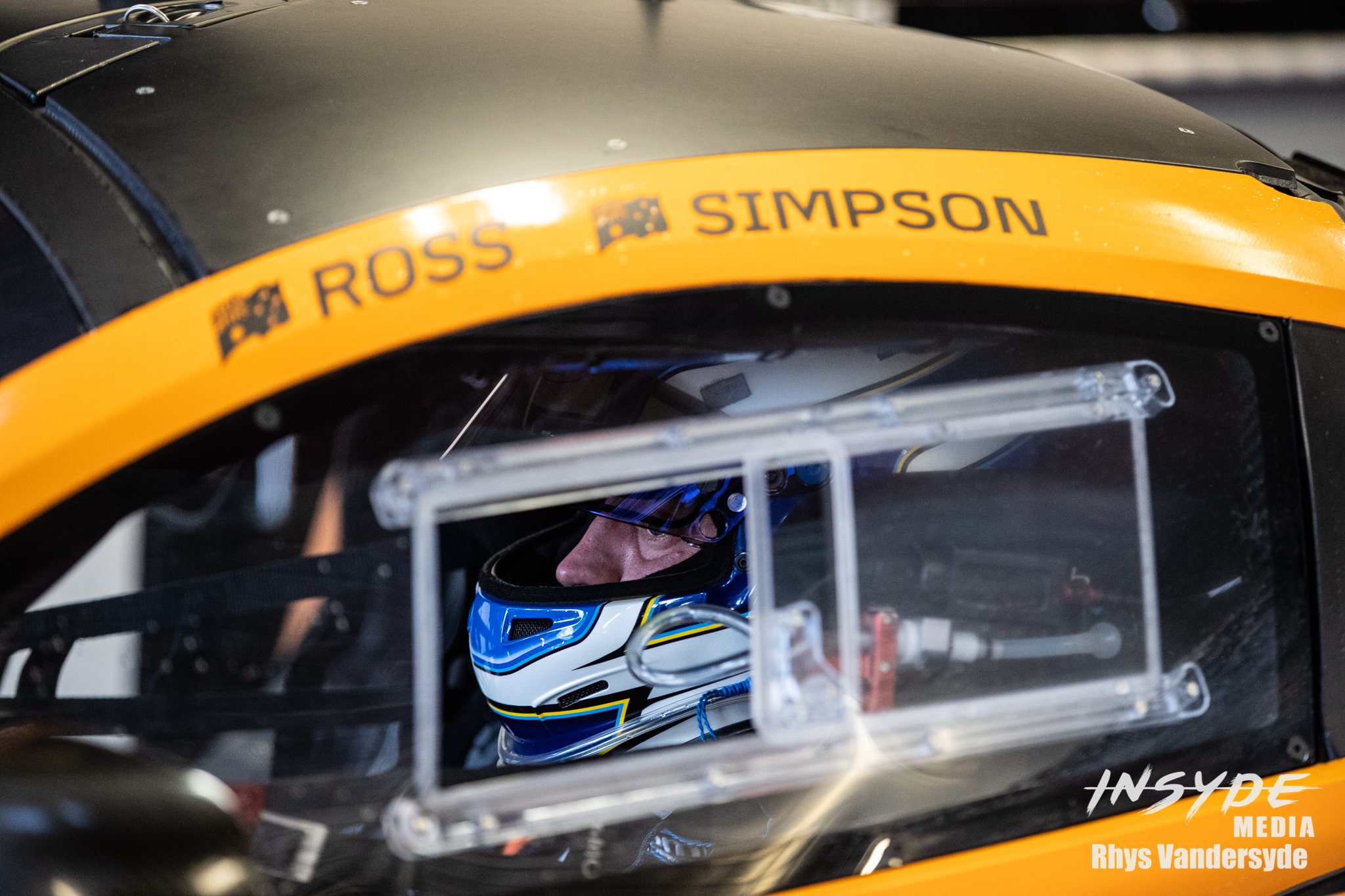 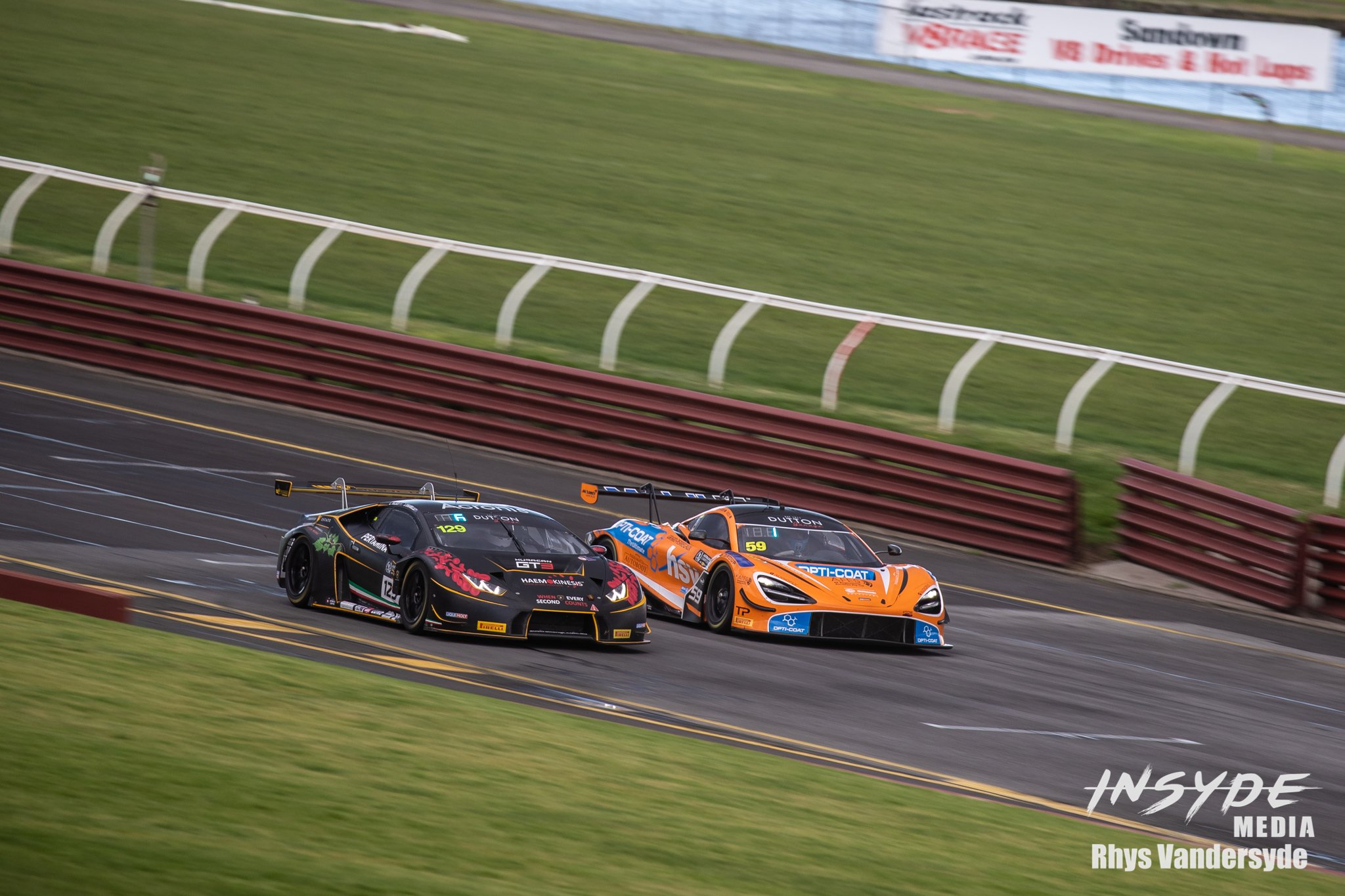 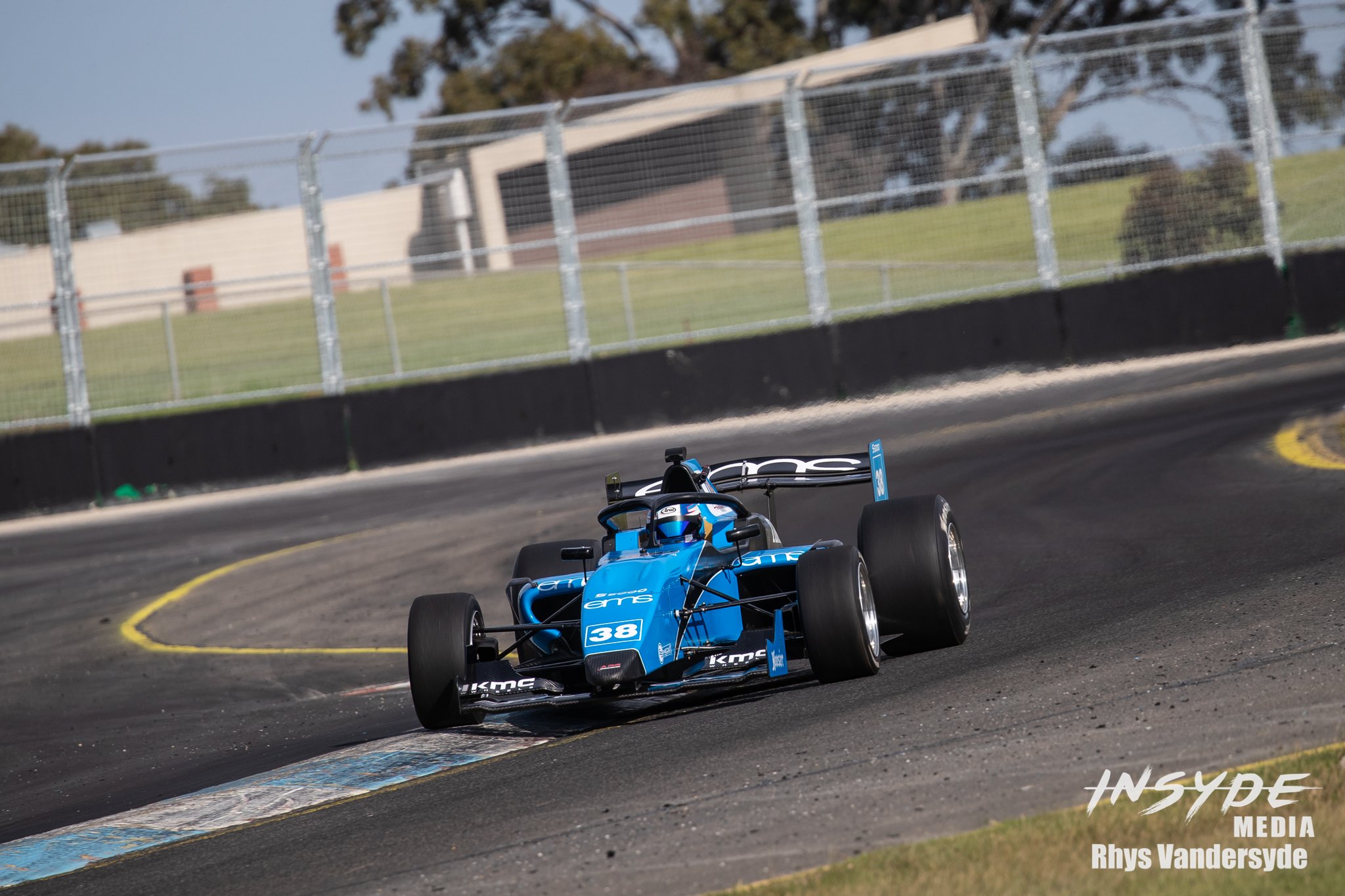 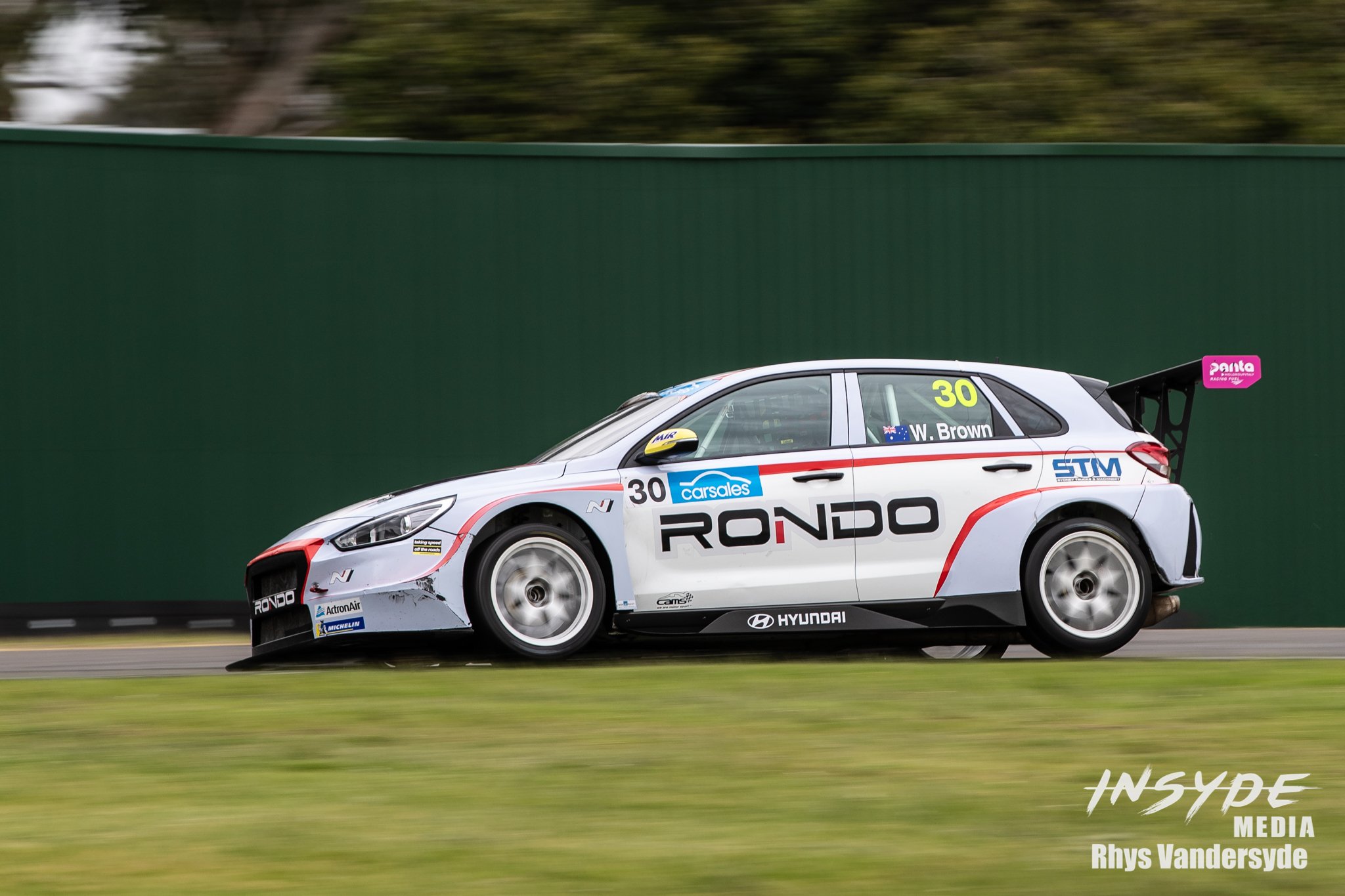 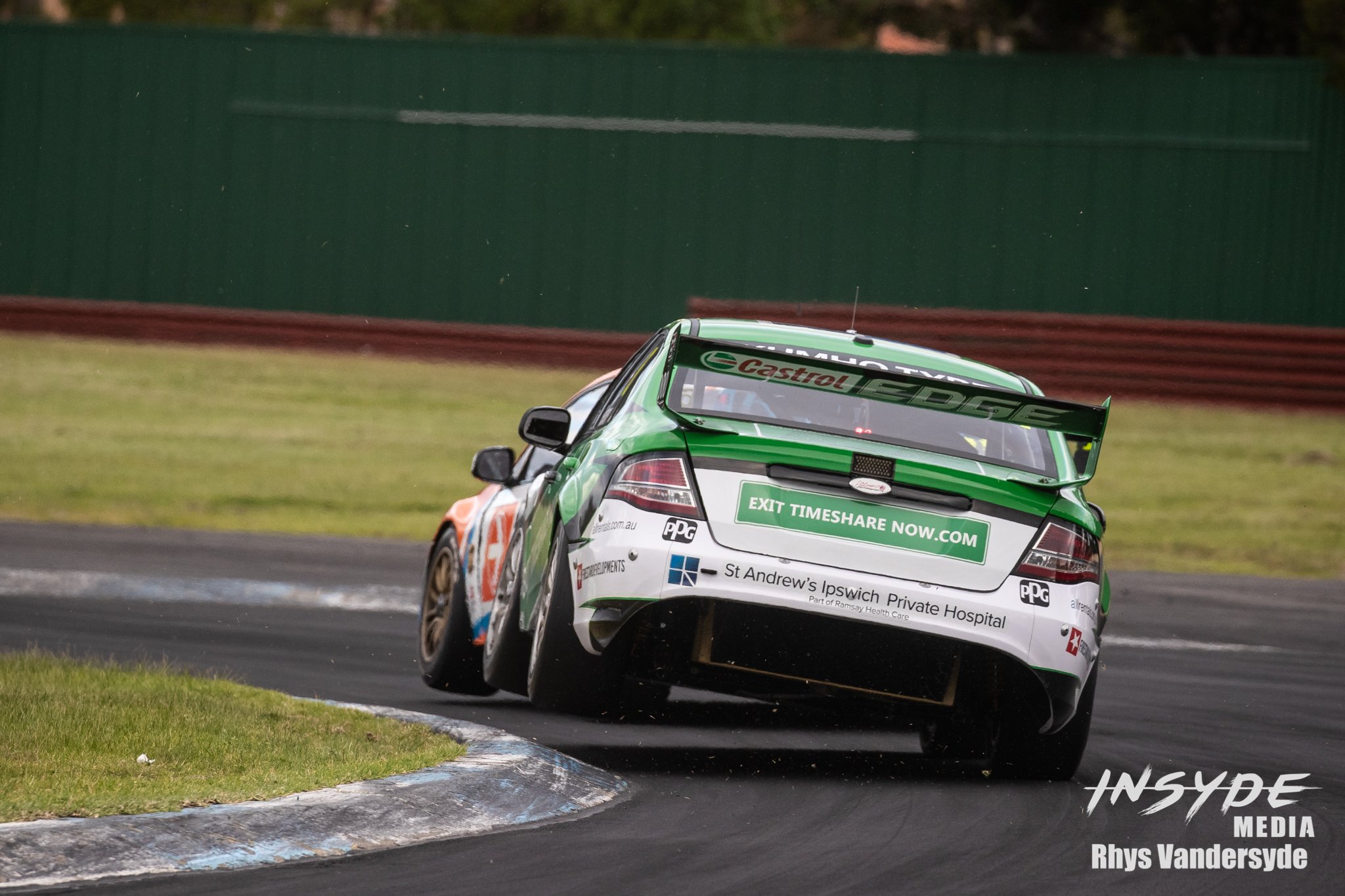 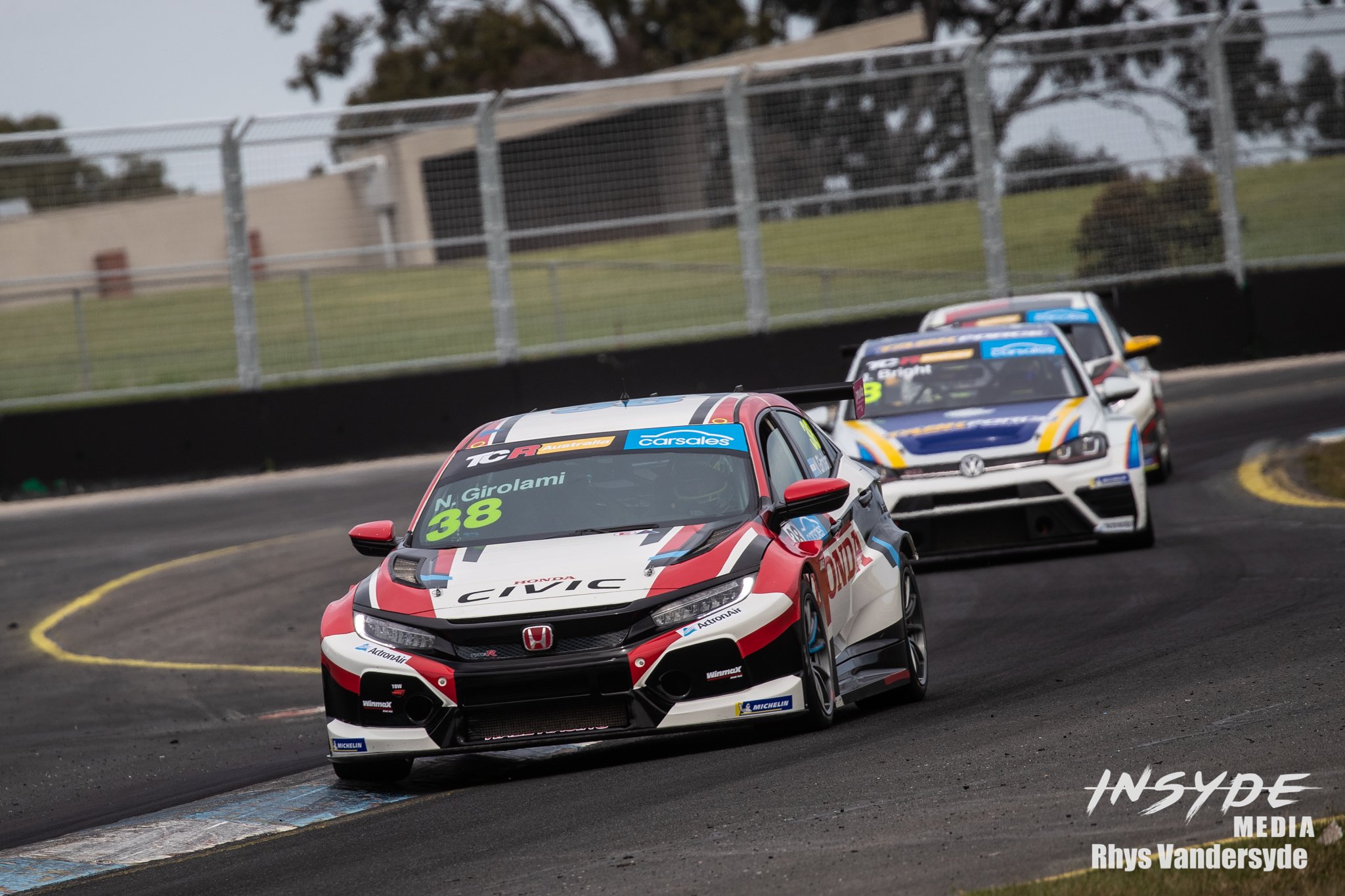 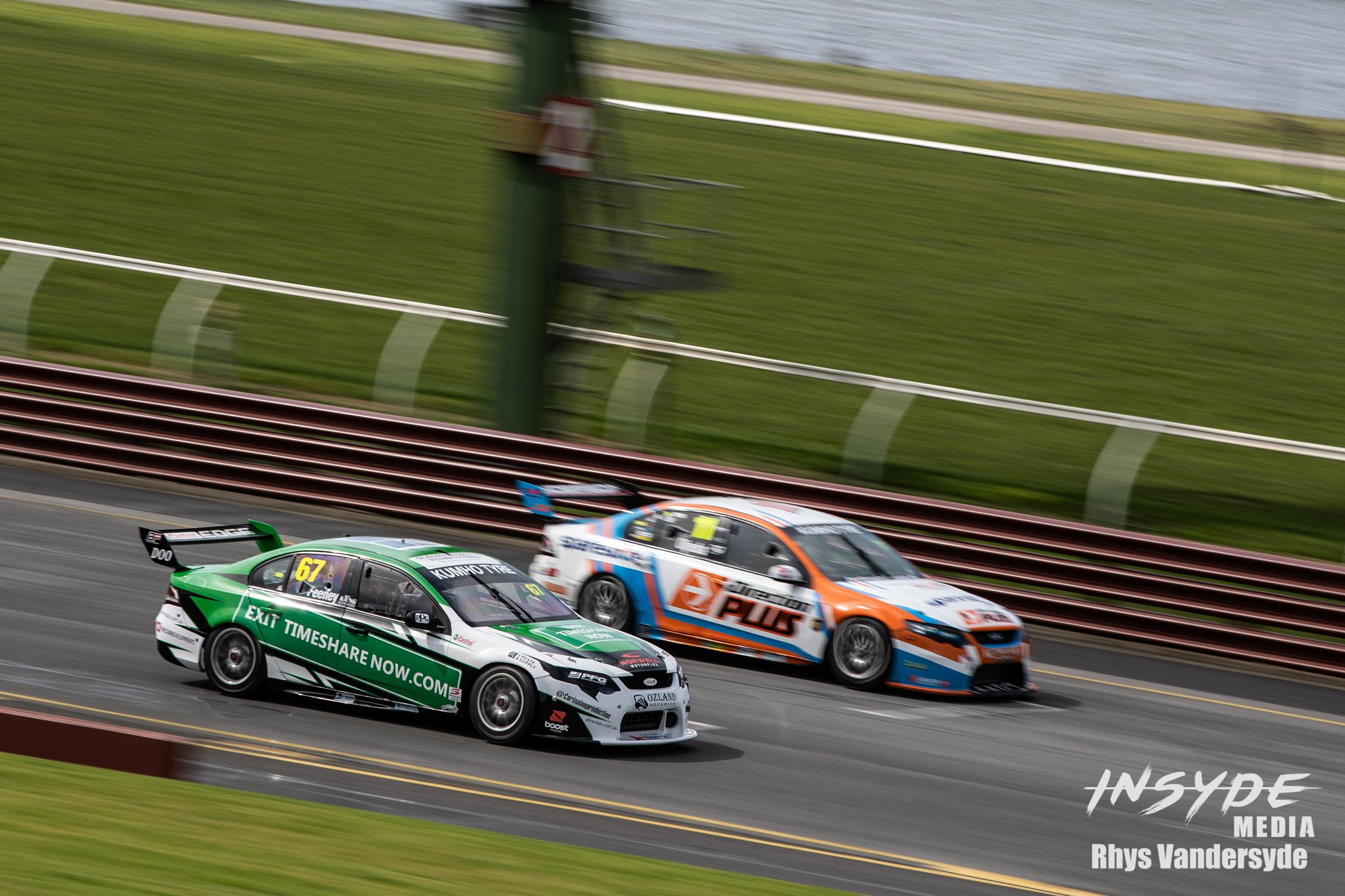 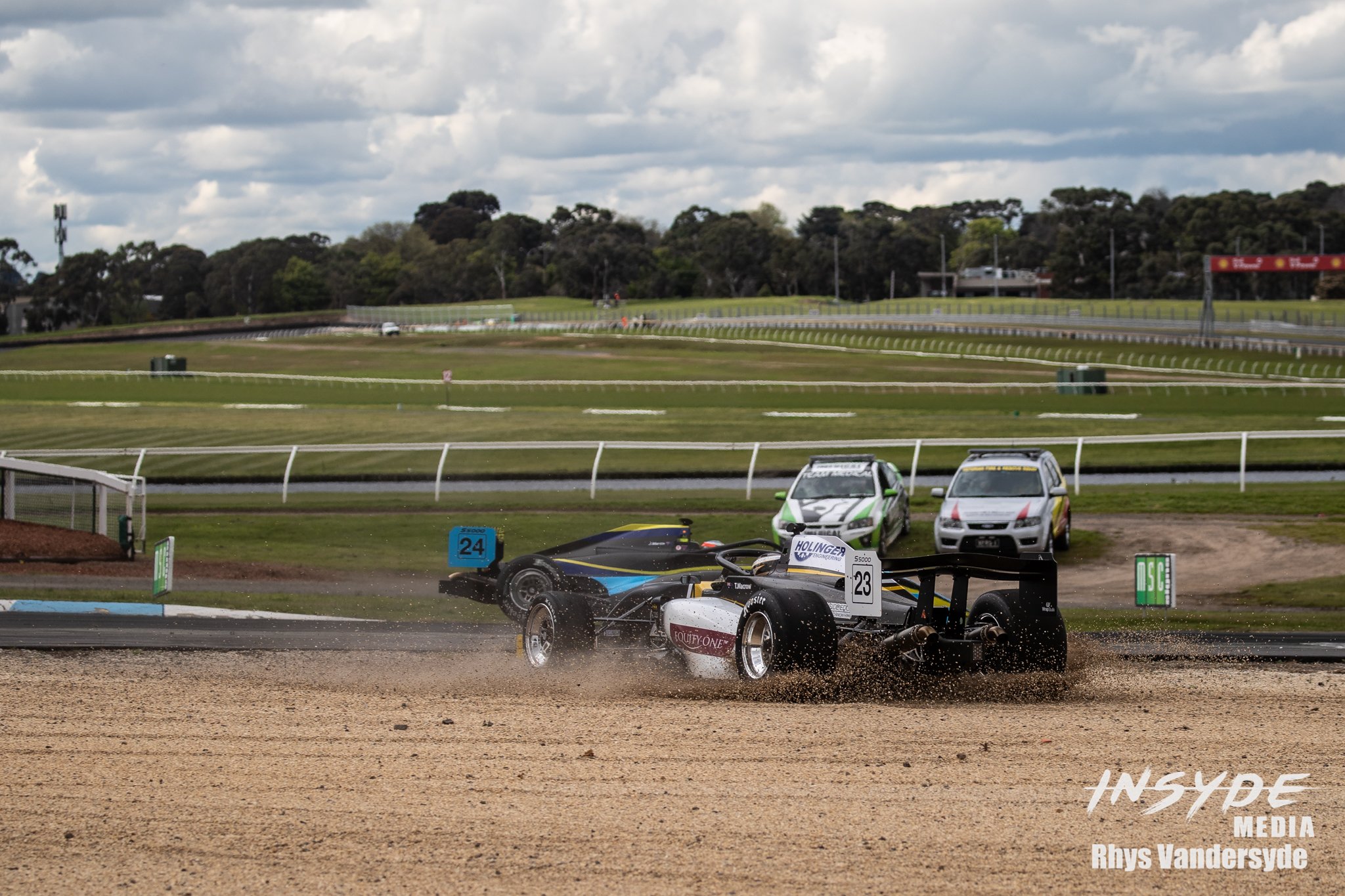 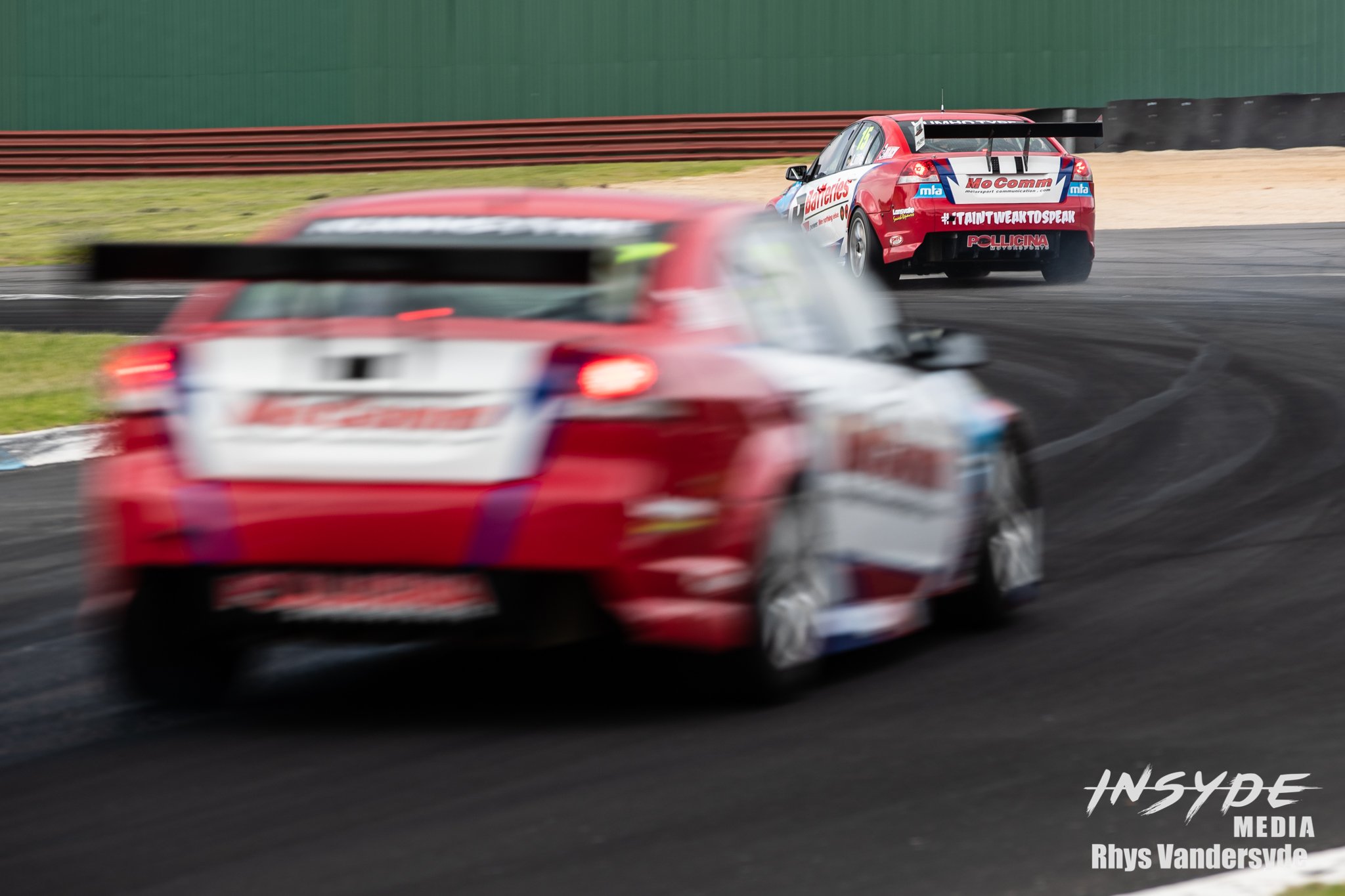 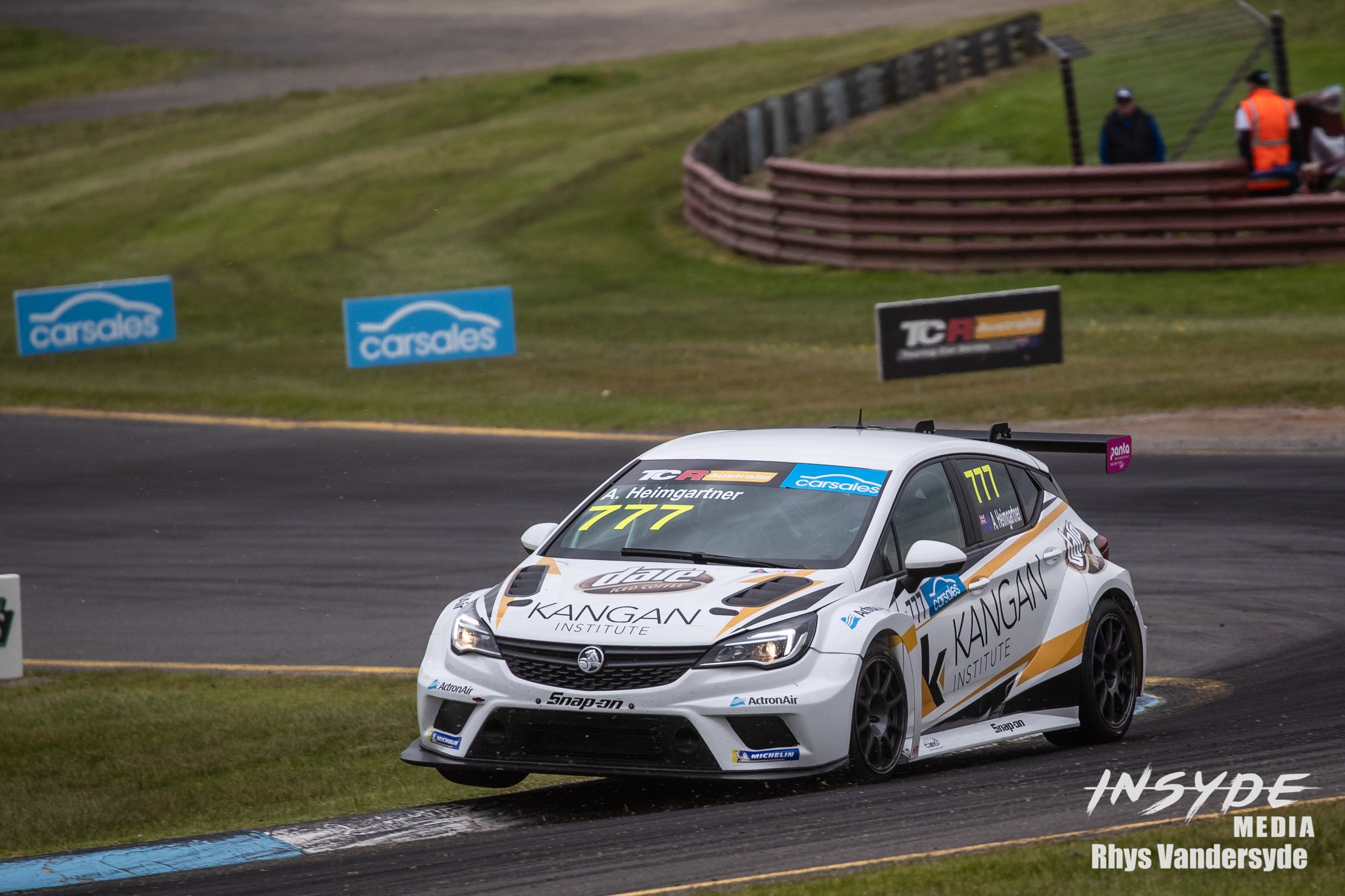 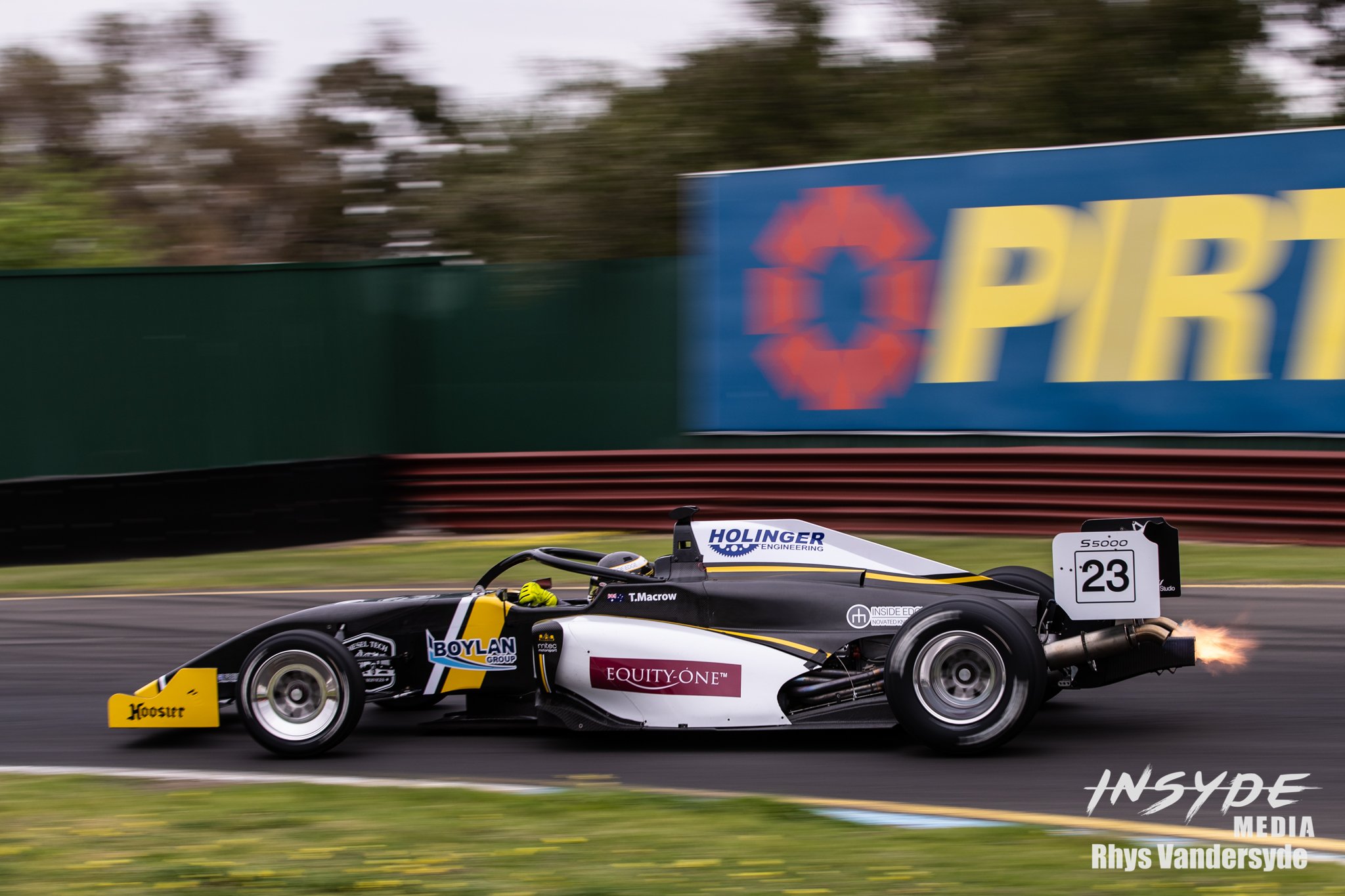 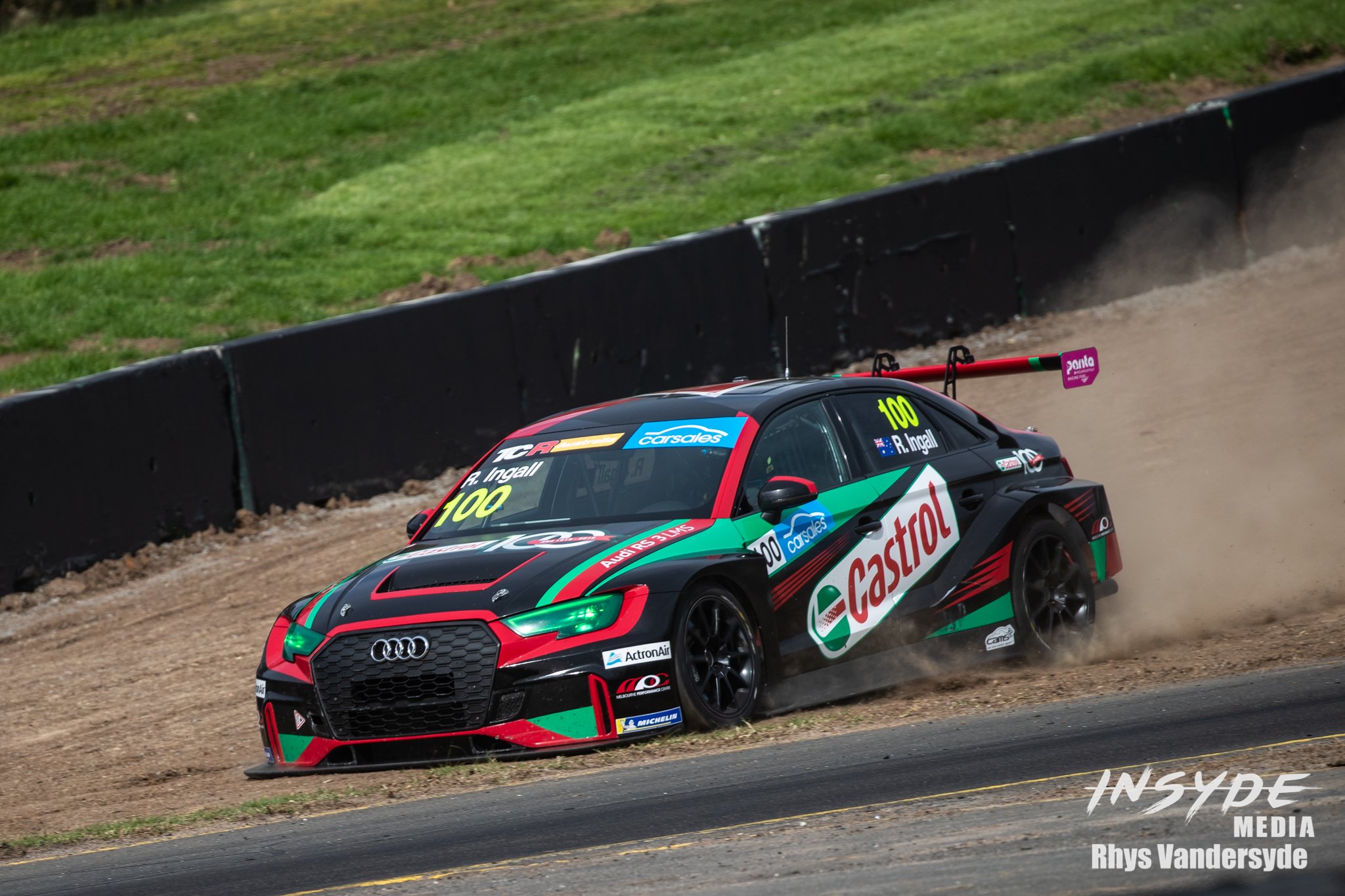 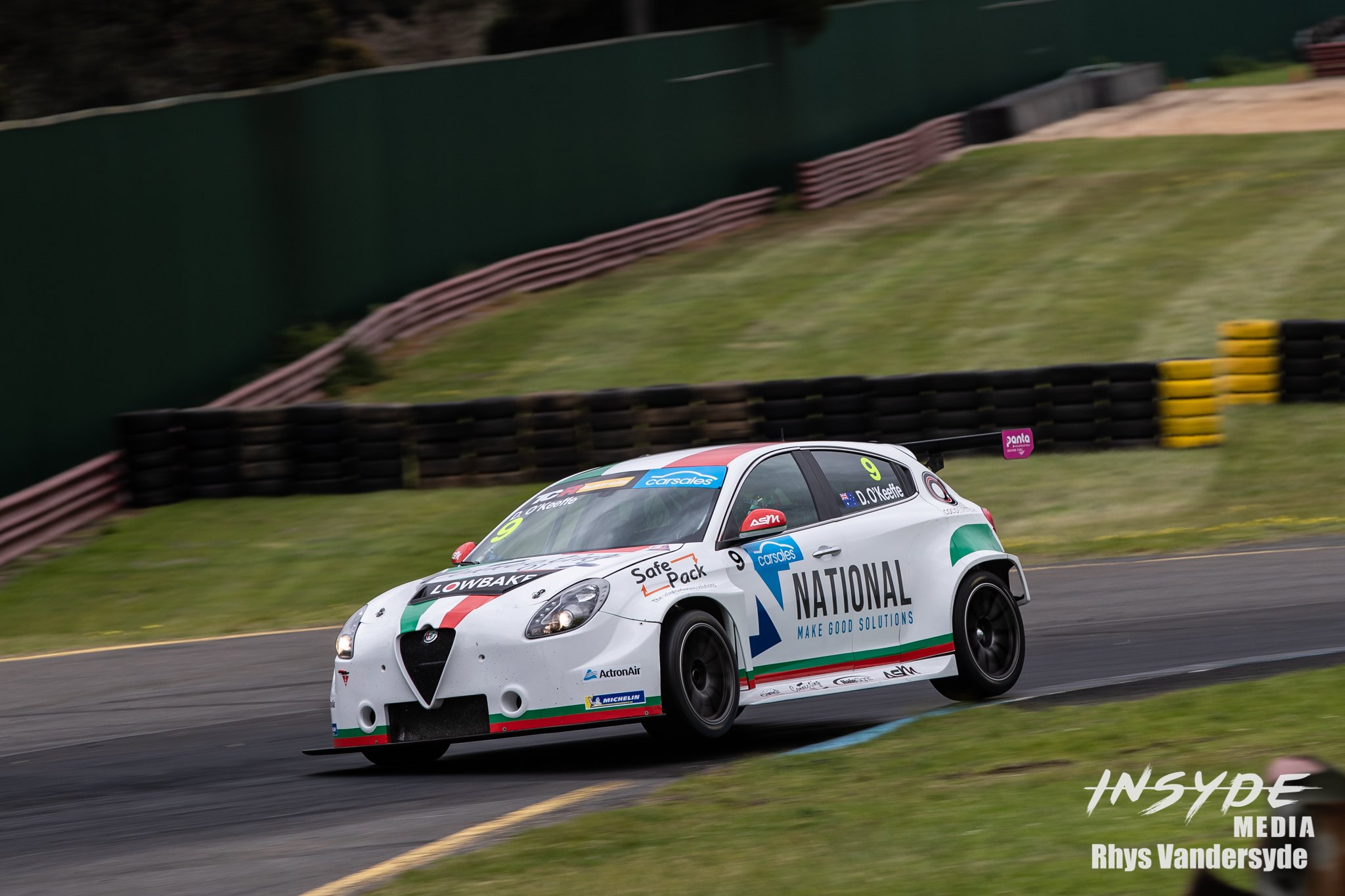 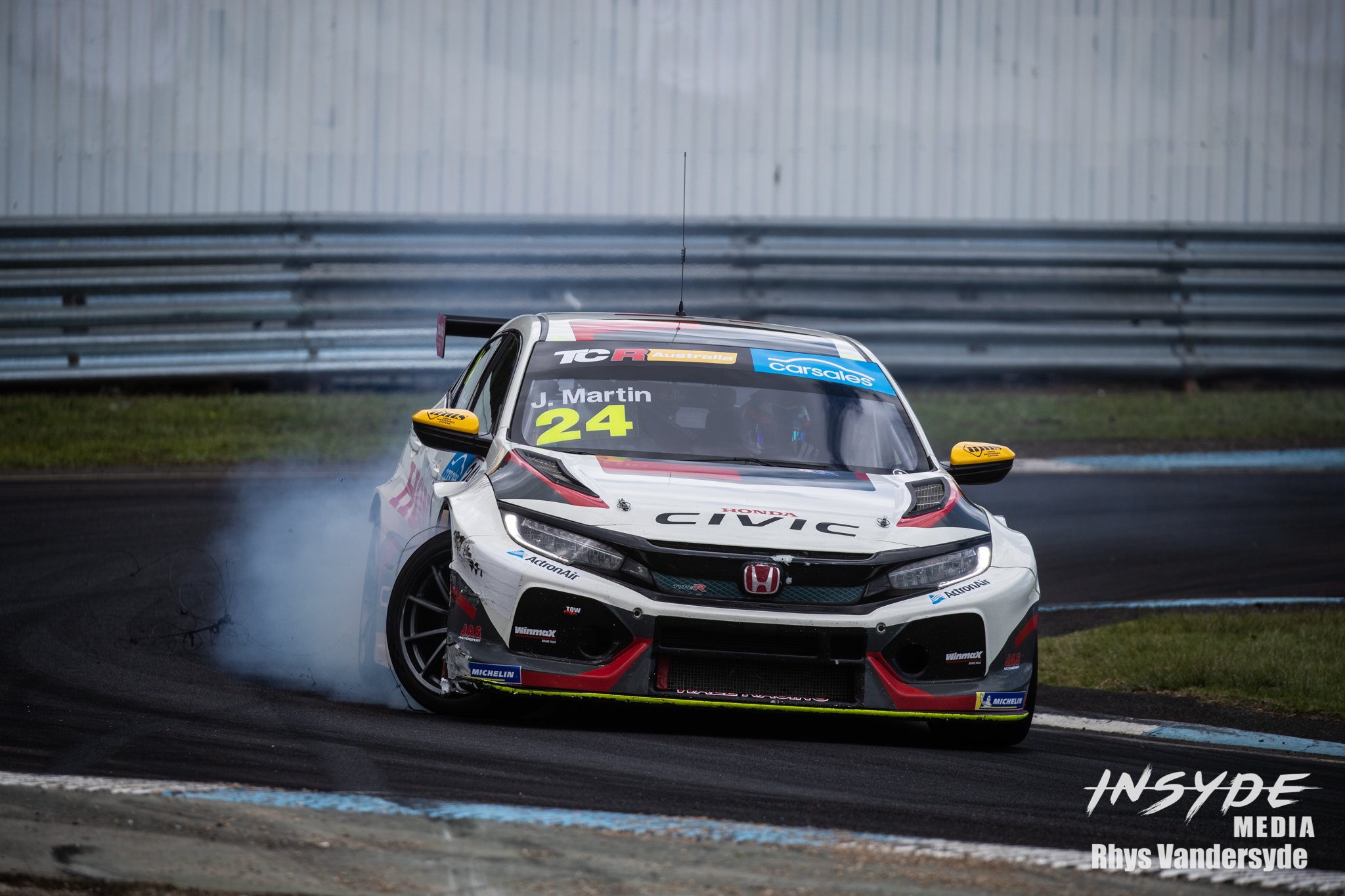 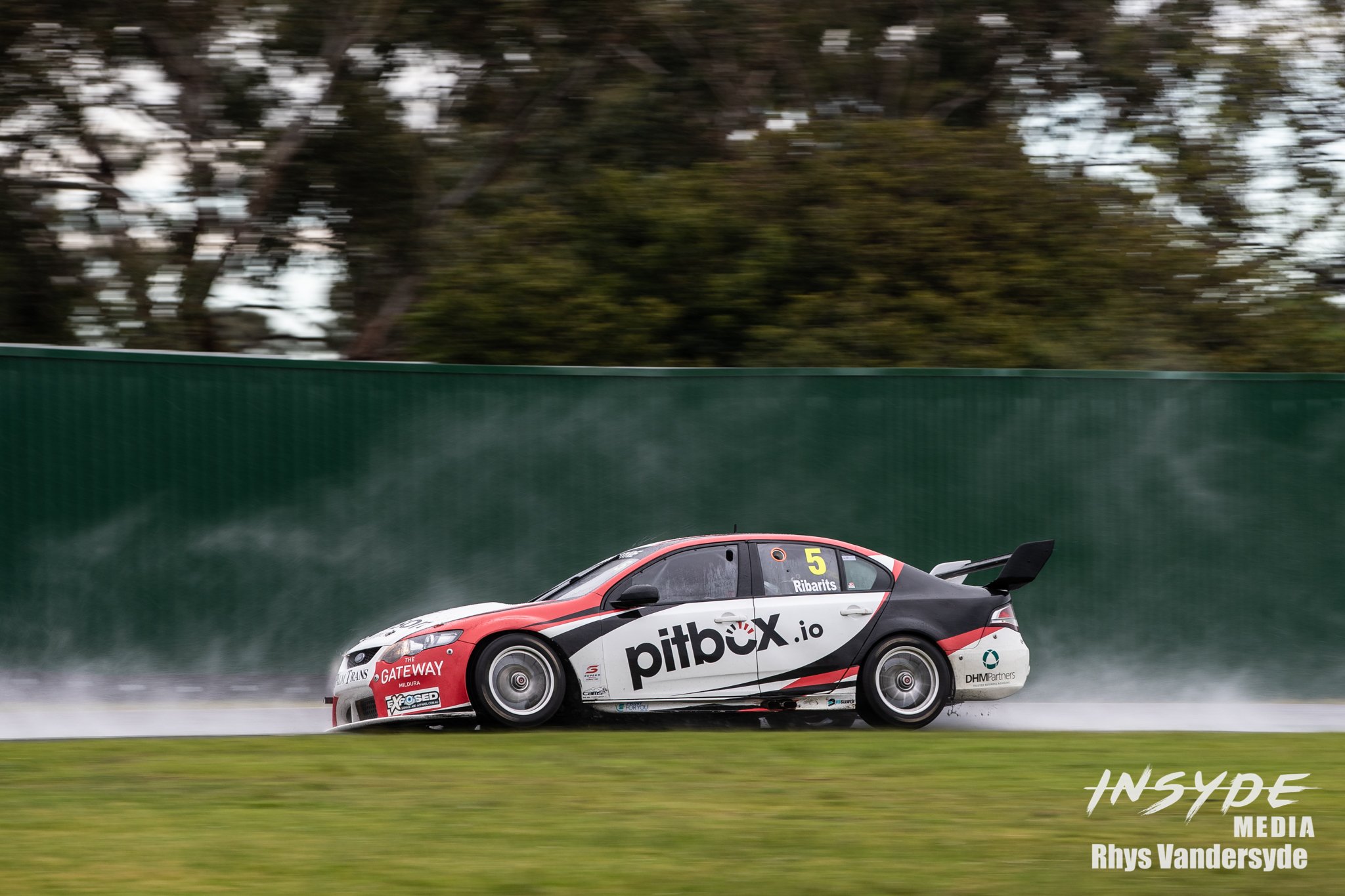 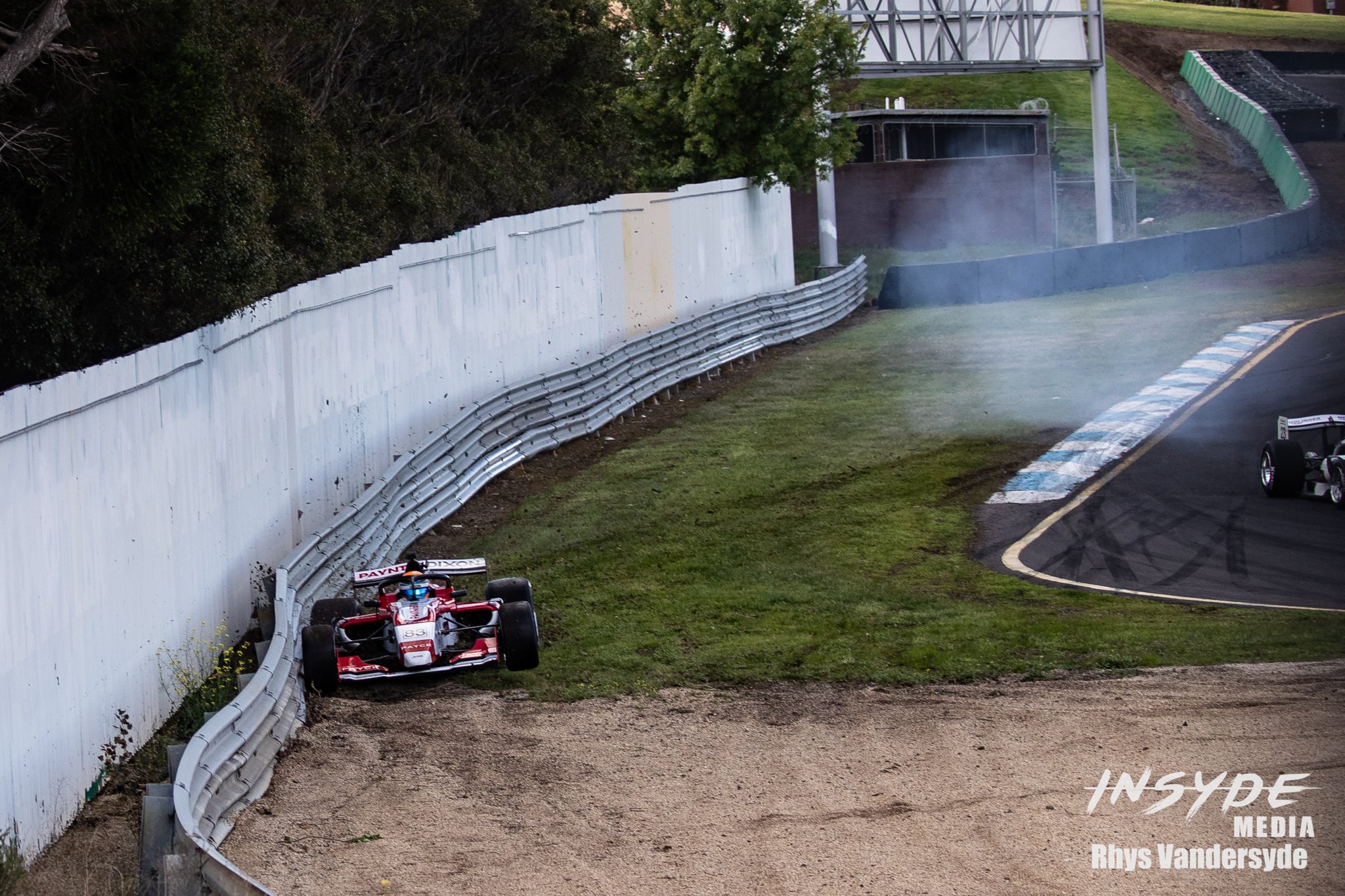 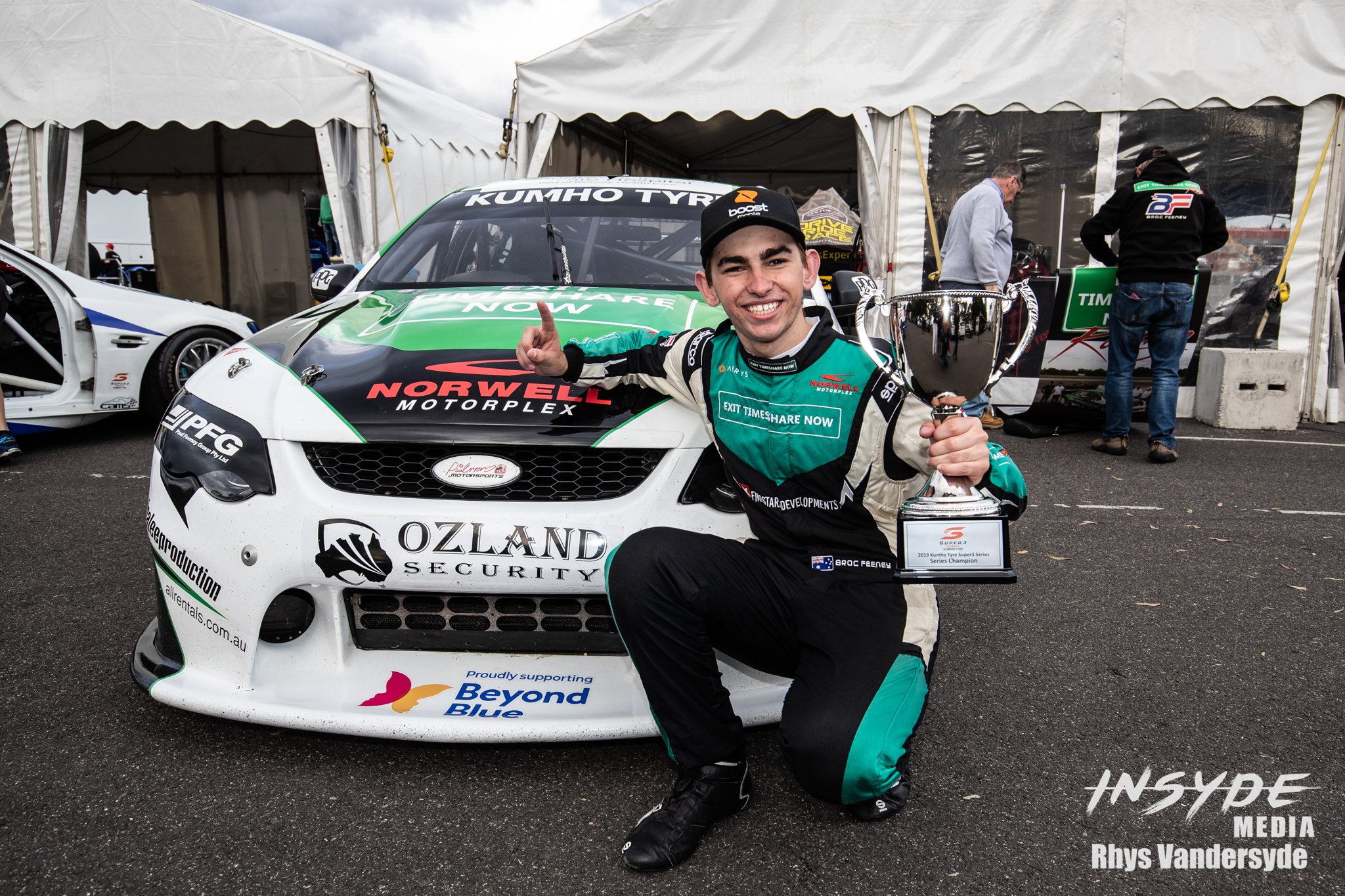 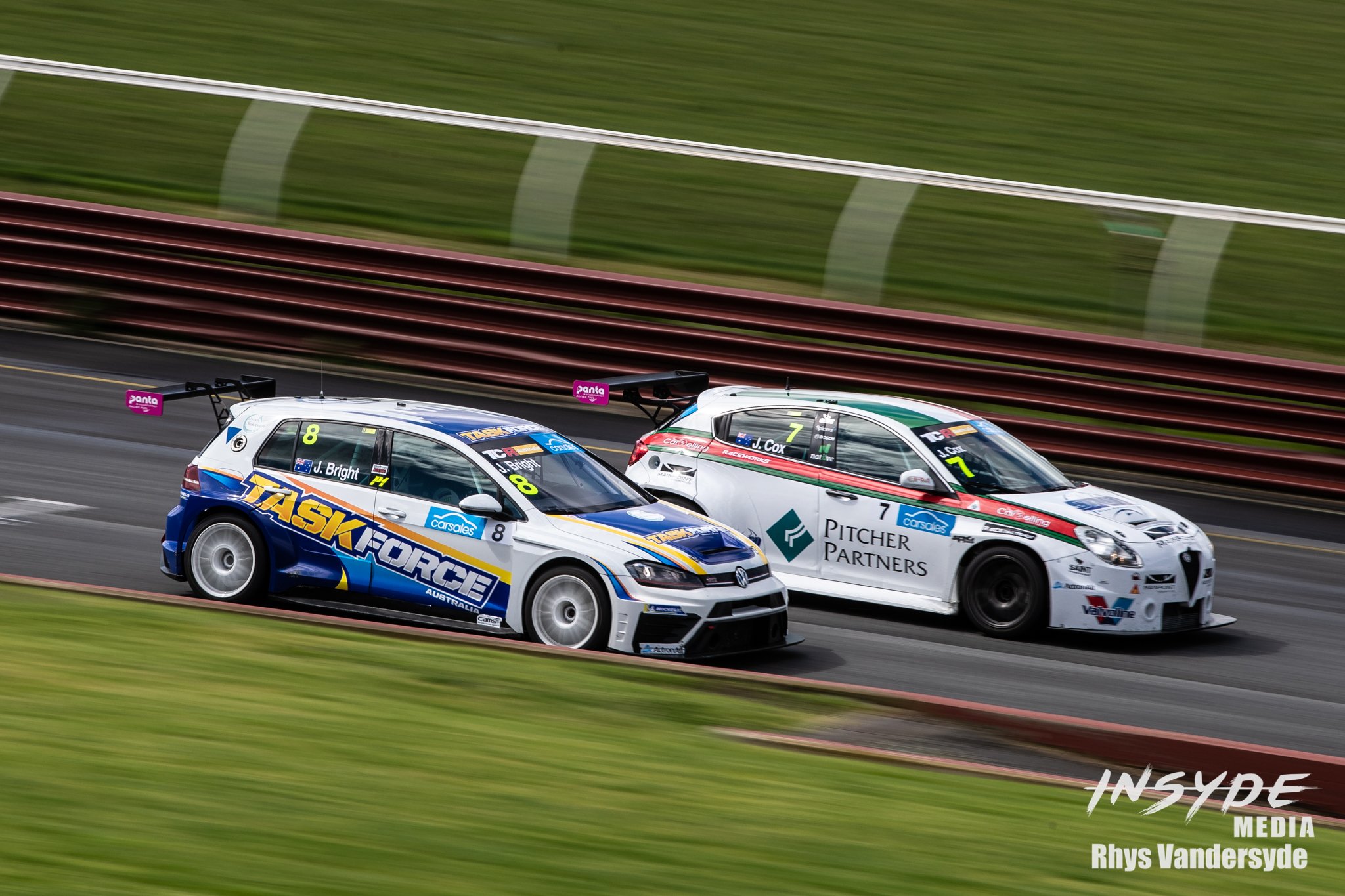 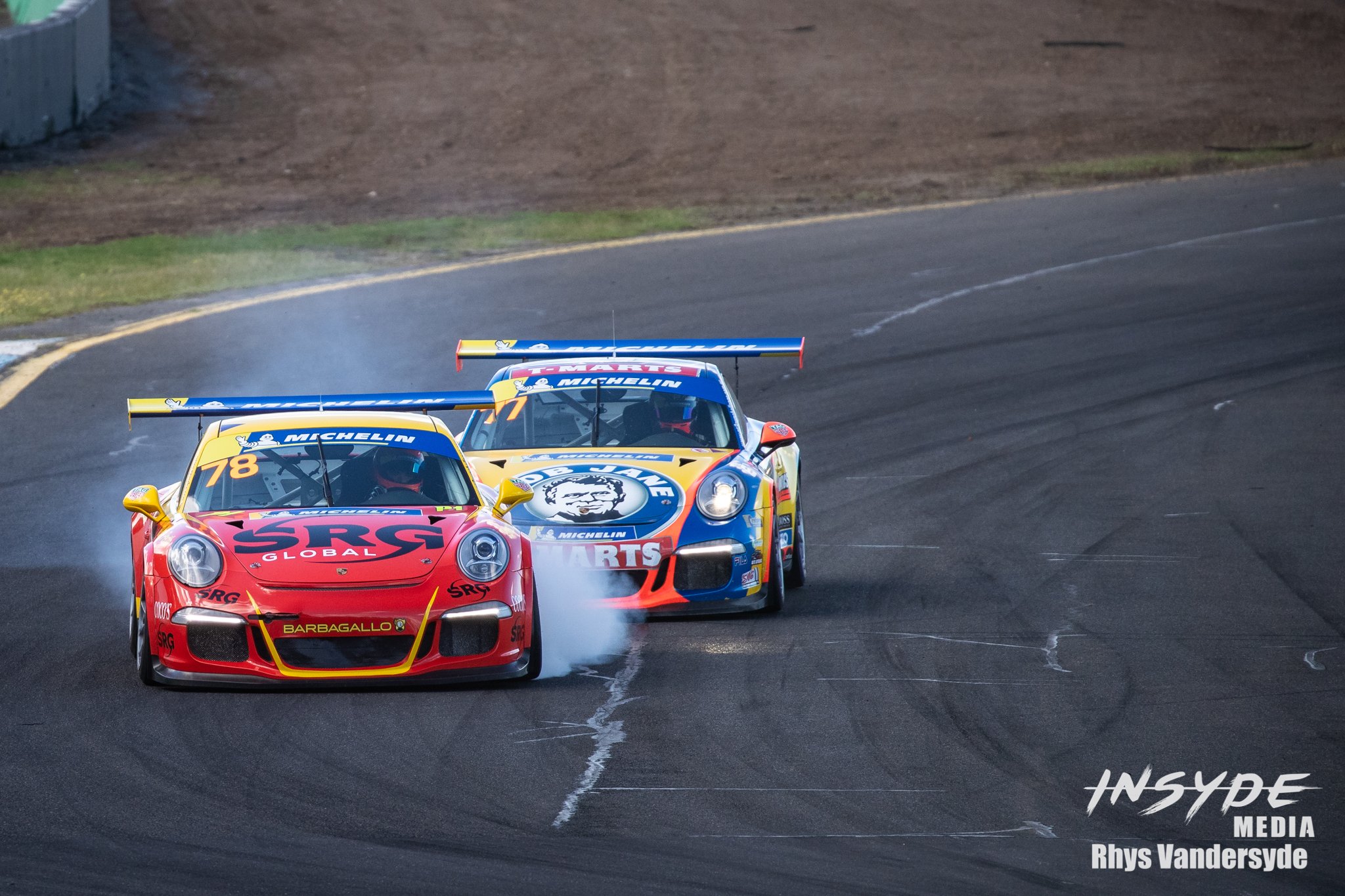 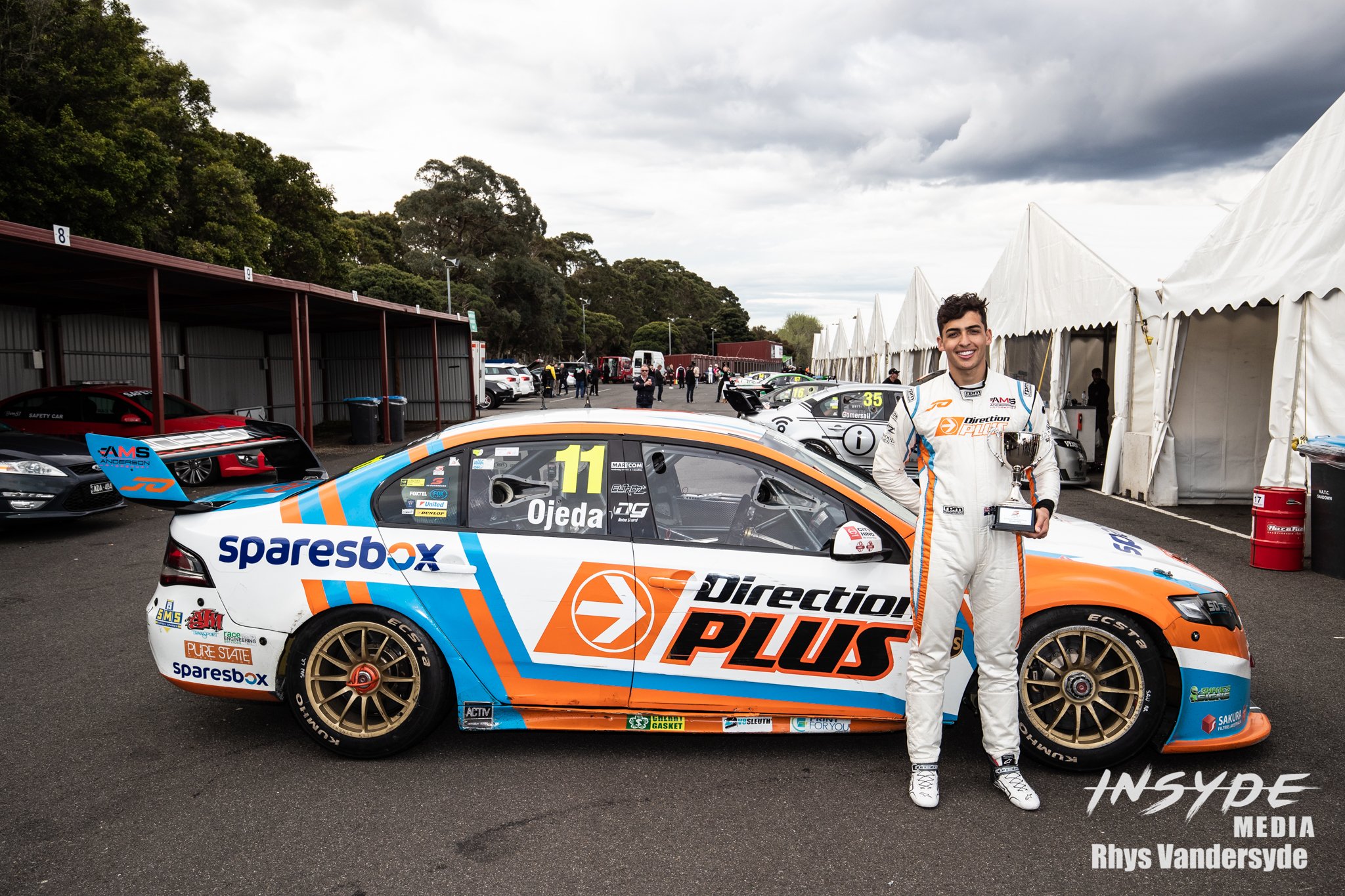 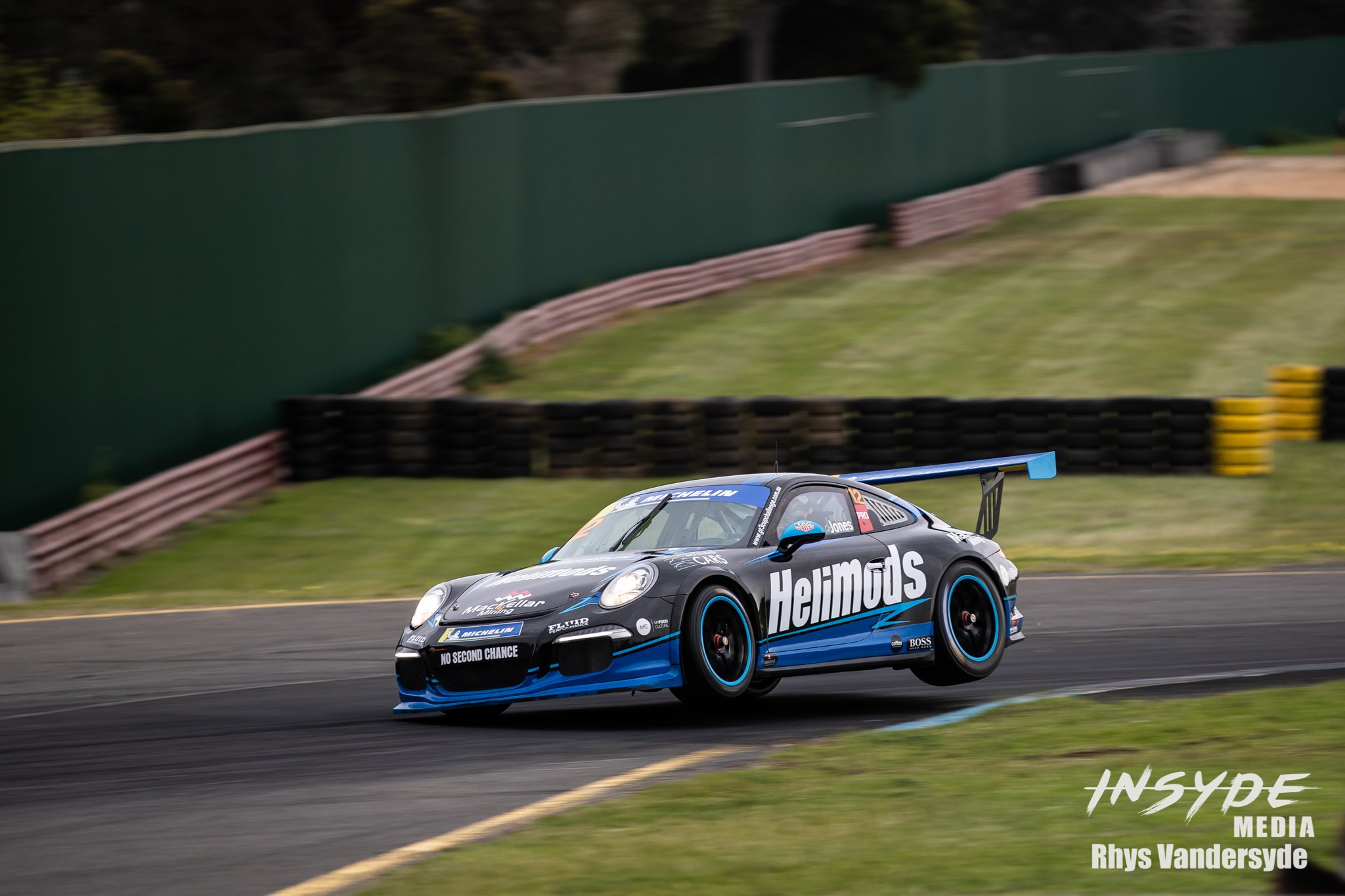