It was a huge debut season for TCR Australia, wasn’t it? The season finale of the Shannons Nationals for 2019 at The Bend was a great way to send off the new for 2019 category with ten different brands represented on the grid.

I’ve mentioned it many times on this blog before, but the extra interest that TCR has brought to the Shannons Nationals, which will only increase with next year’s new TV deal, is a great thing for the sport that we all love. Anytime that new people take an interest in motor racing can only be a good thing for those of us who live and breath it on a daily basis. I’m really thankful for those who invested the time and money to make it happen.

It wasn’t only final round for TCR Australia. Porsche GT3 Cup Challenge and Australian Production Cars also wrapped up for 2019 and it was great to see InSyde Media customer Harri Jones claim the second-tier Porsche title. While S5000 made their second cameo before their inaugural season commences in 2020.

Feel free to scroll through a small selection of my favourite photos from the final Shannons Nationals round for 2019 at The Bend Motorsport Park below. As always if you are looking for photos from this event or anything else to help you prepare for the 2020 motorsport season, be sure to get in touch. 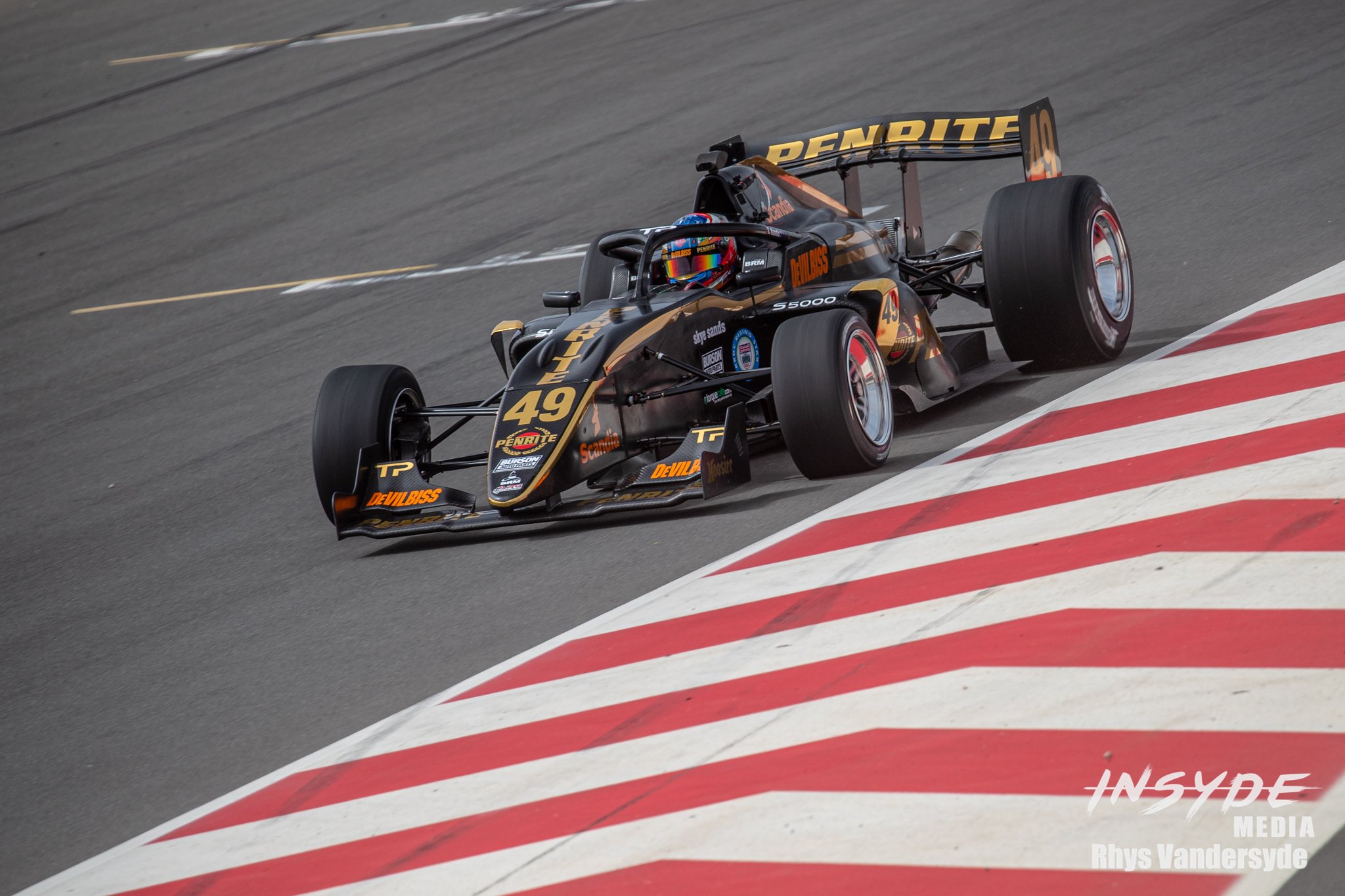 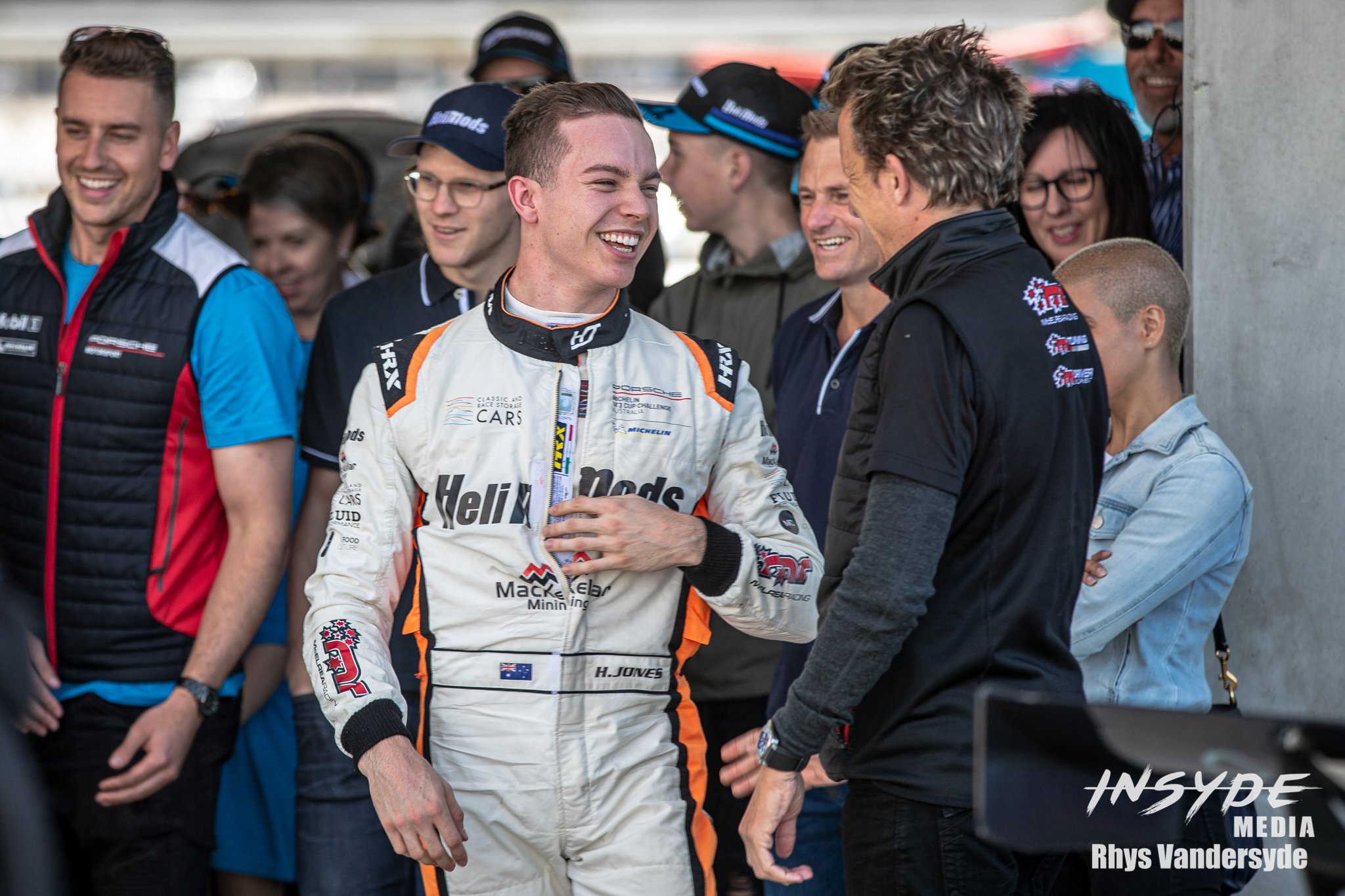 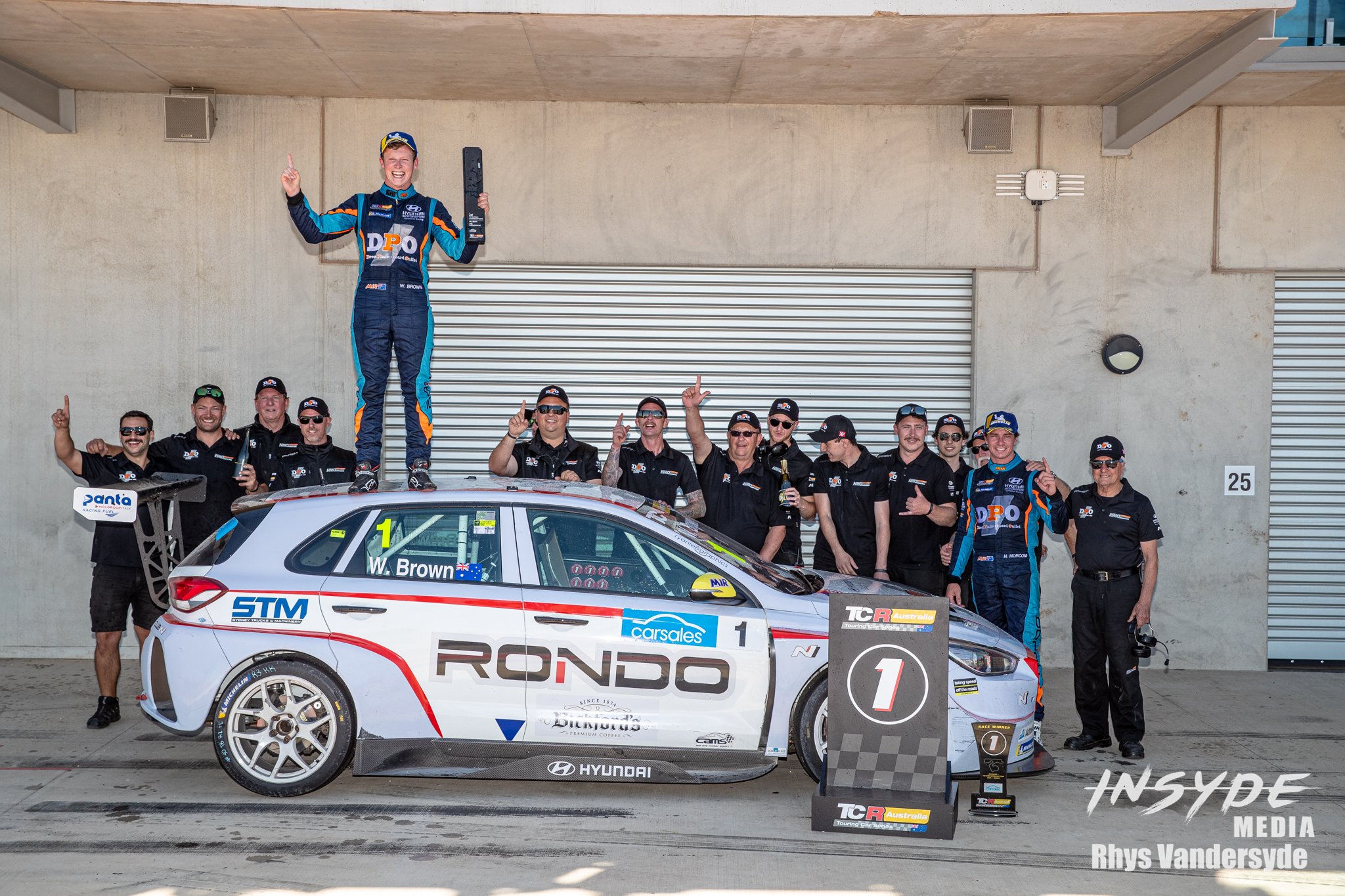 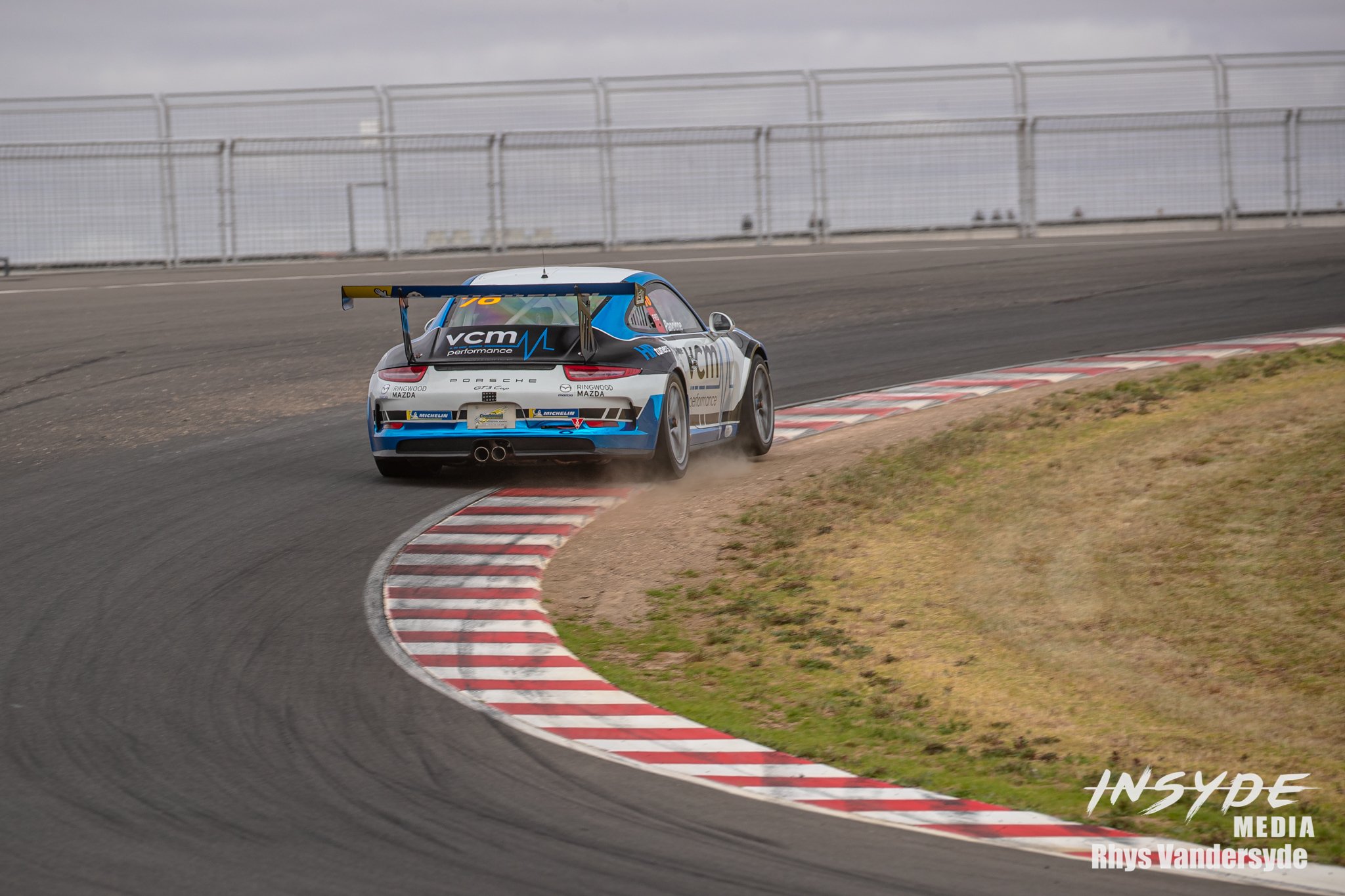 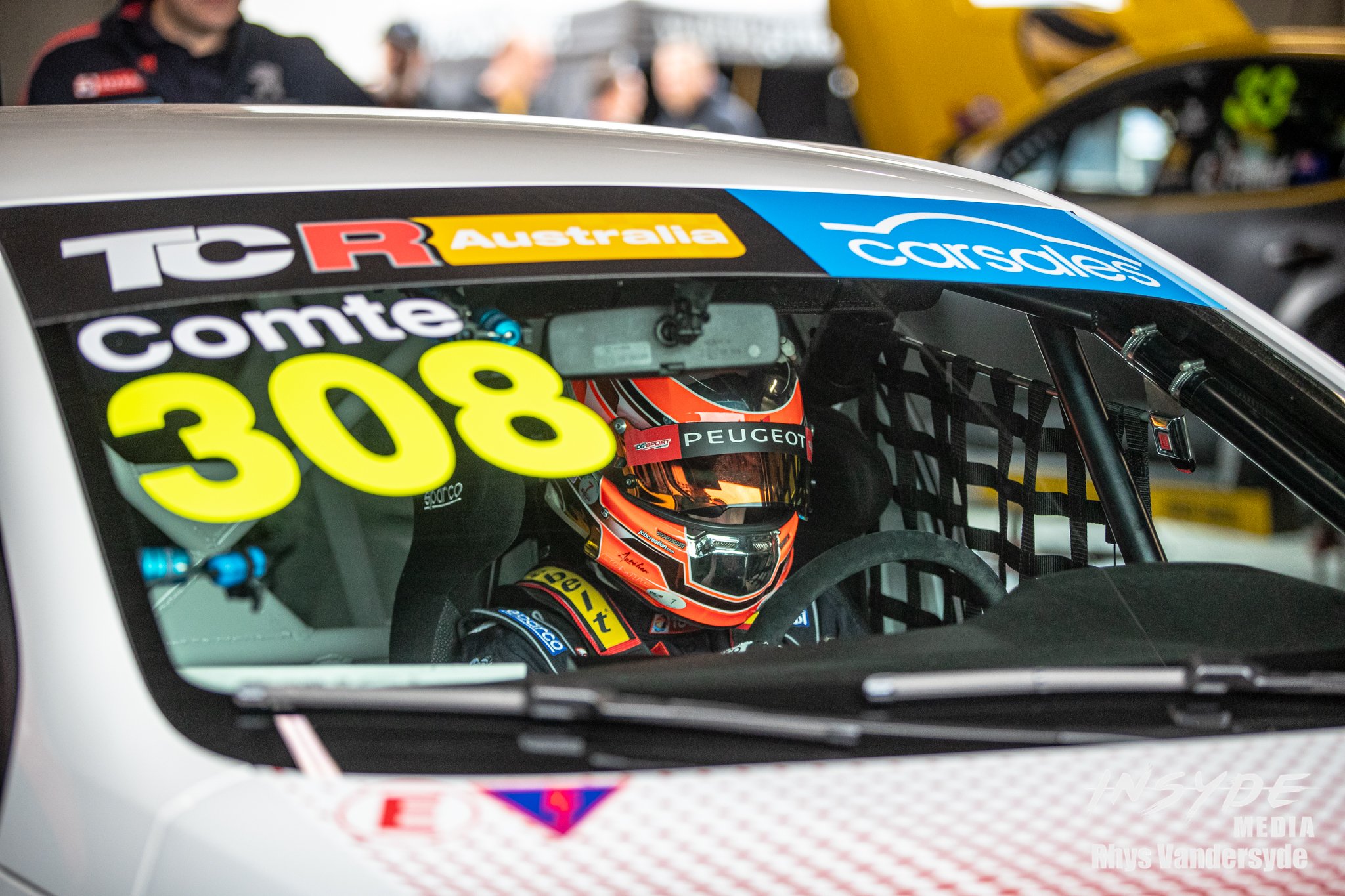 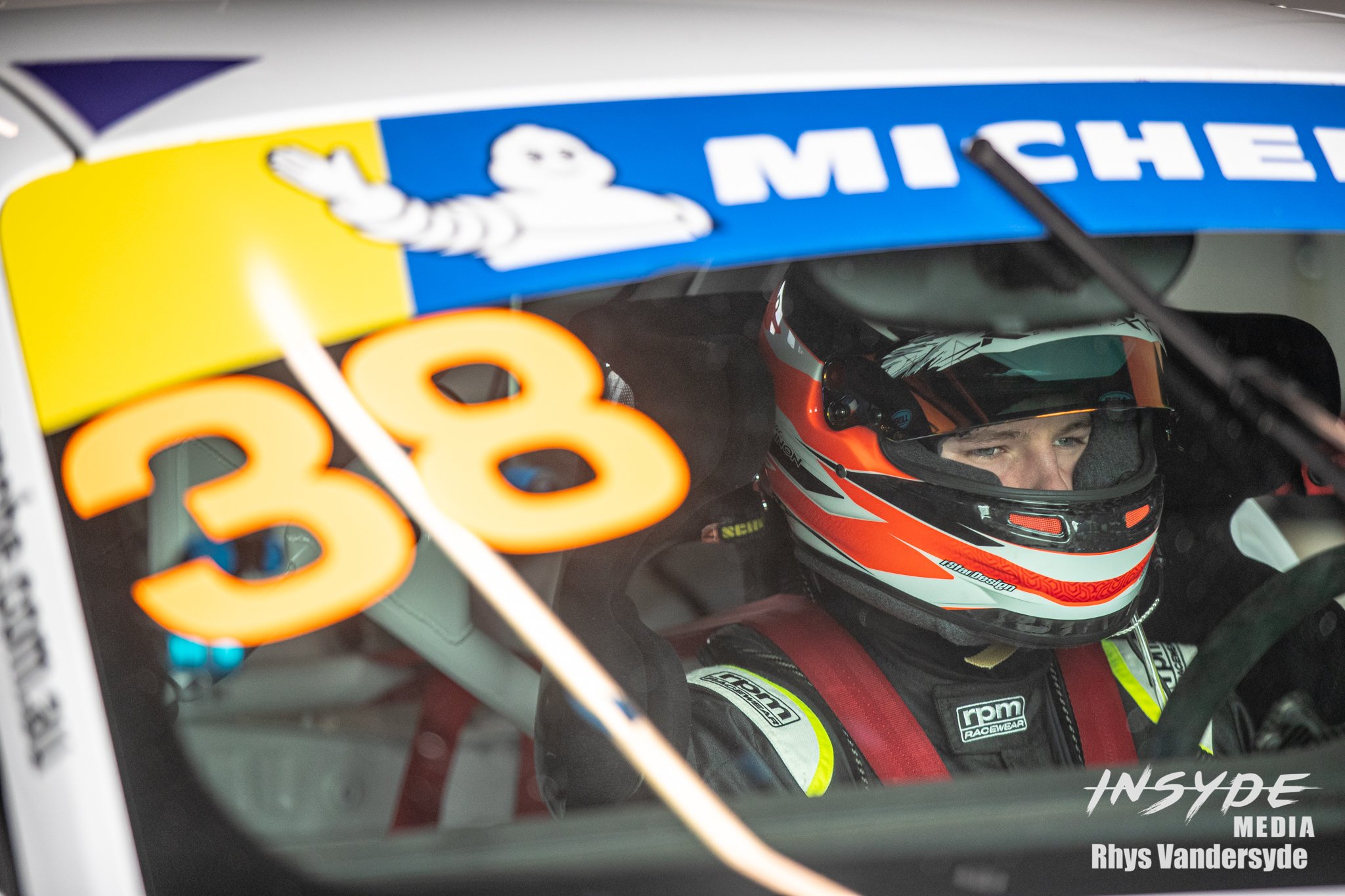 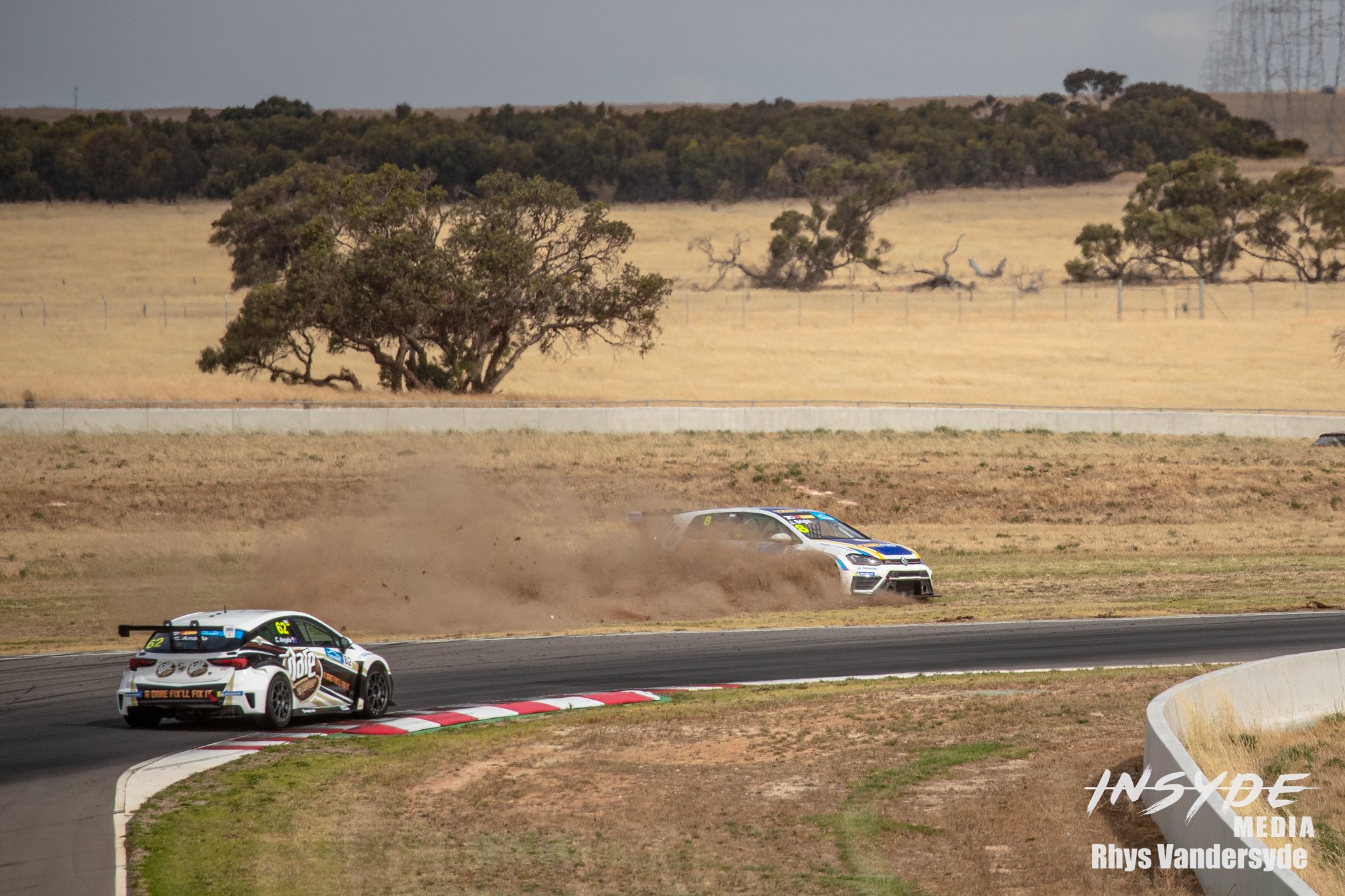 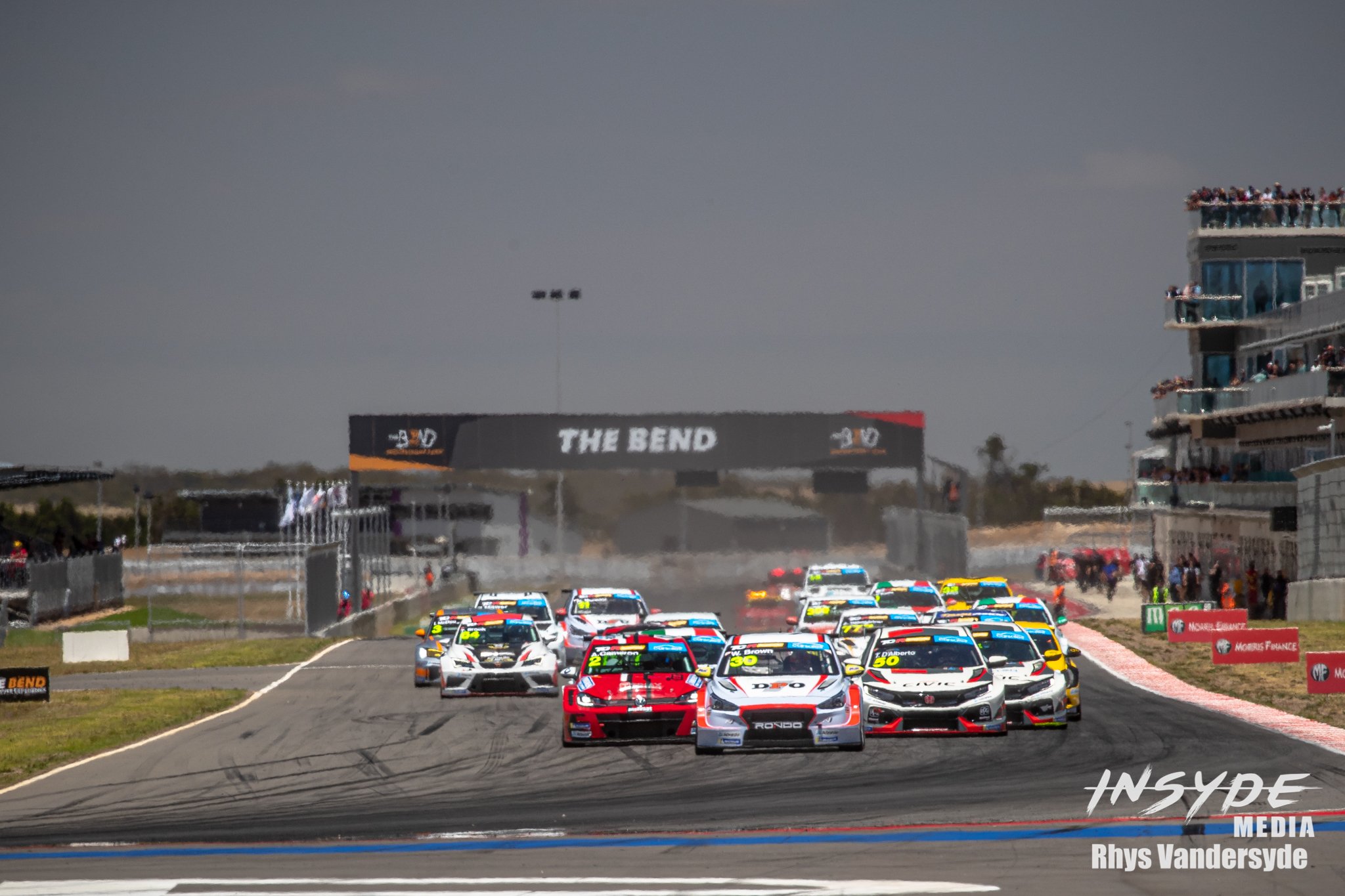 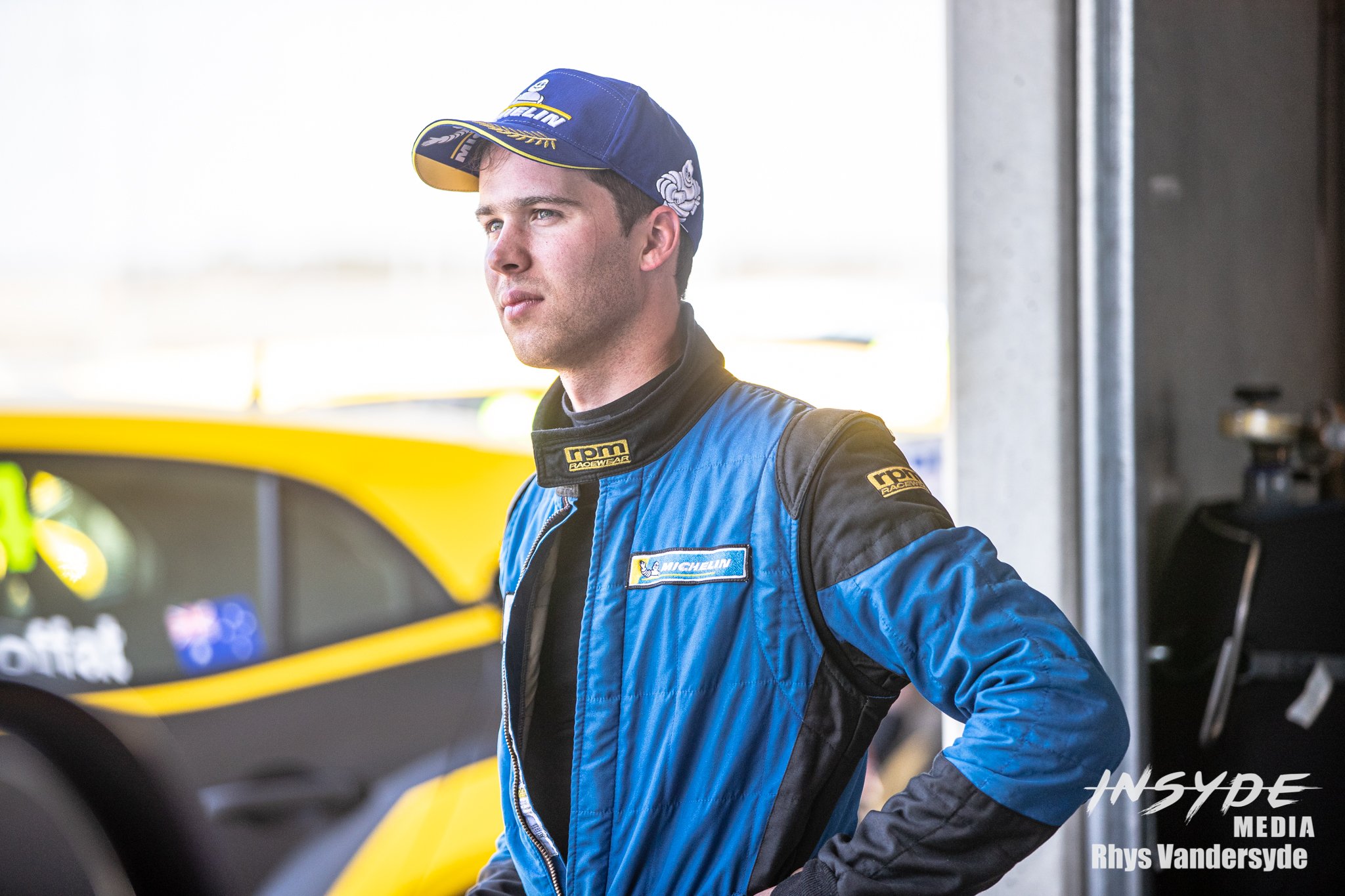 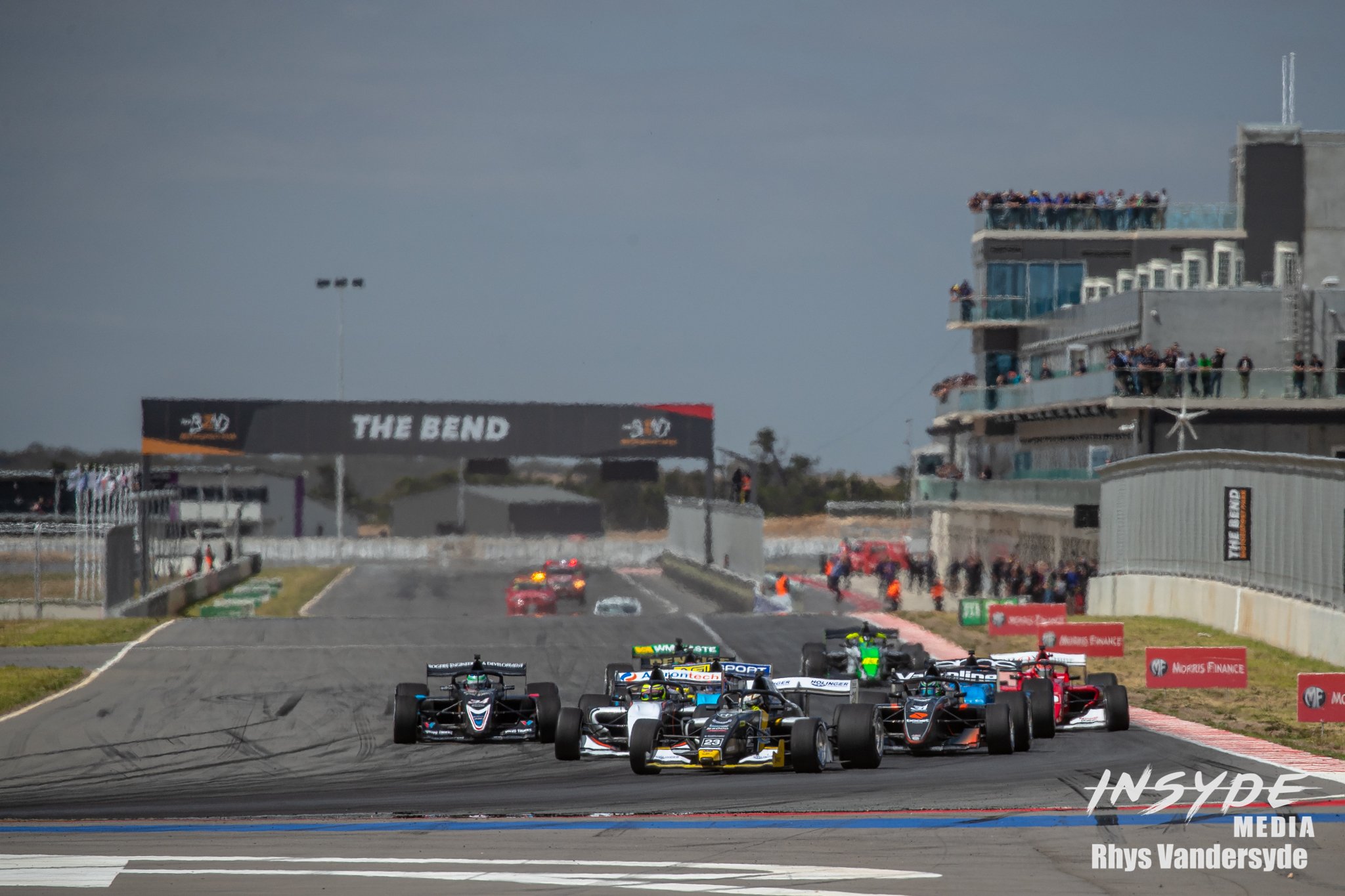 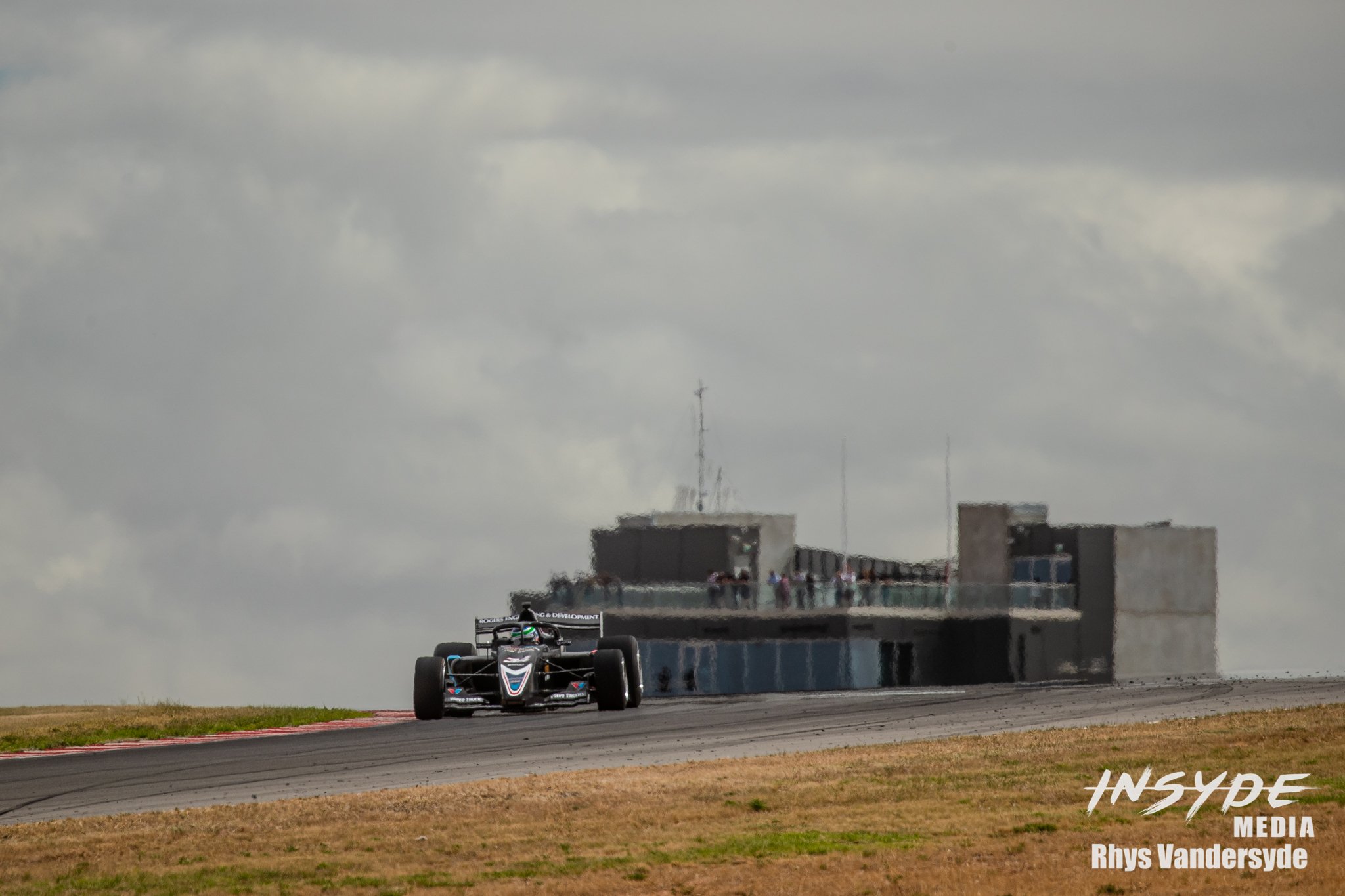 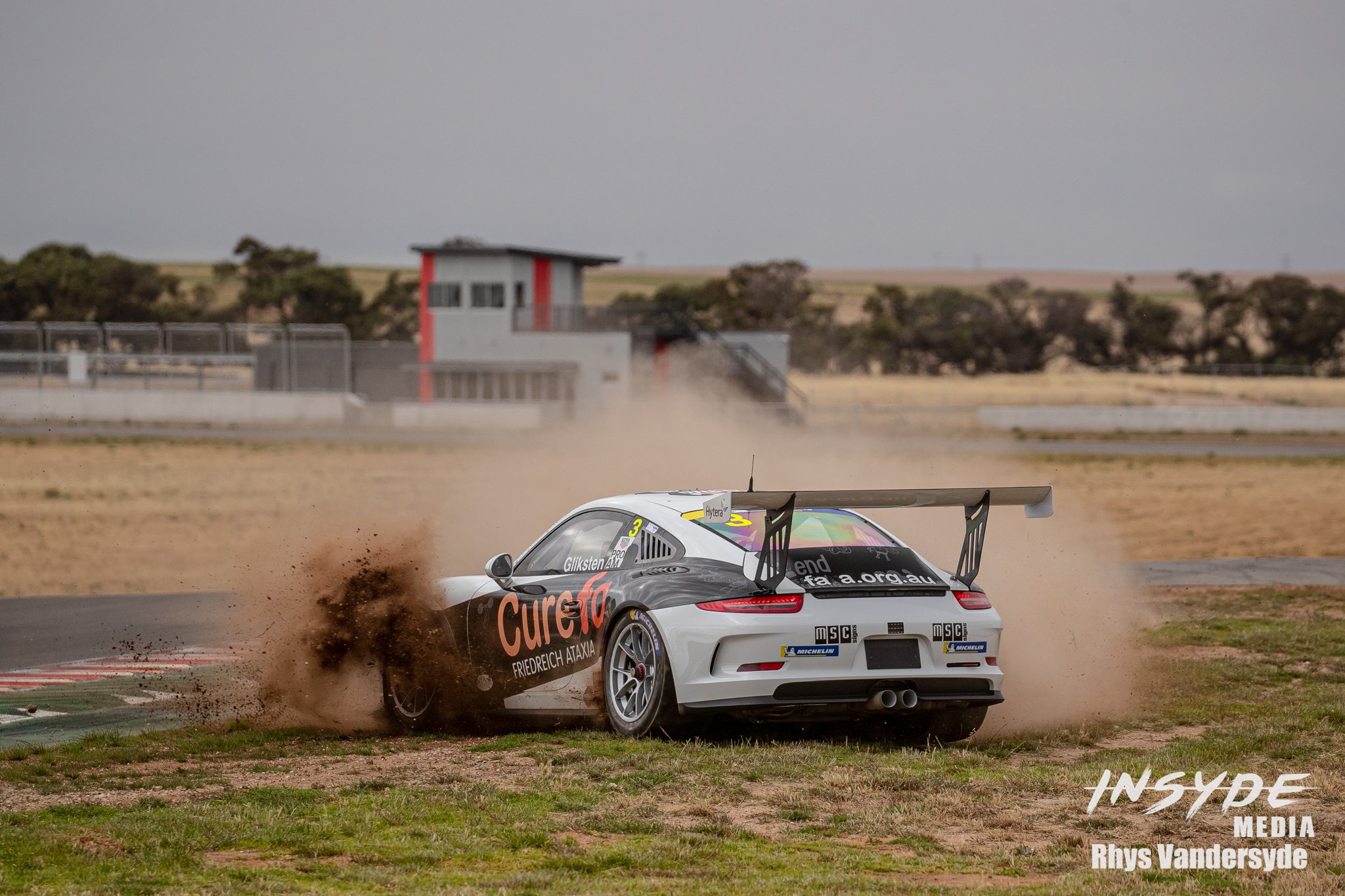 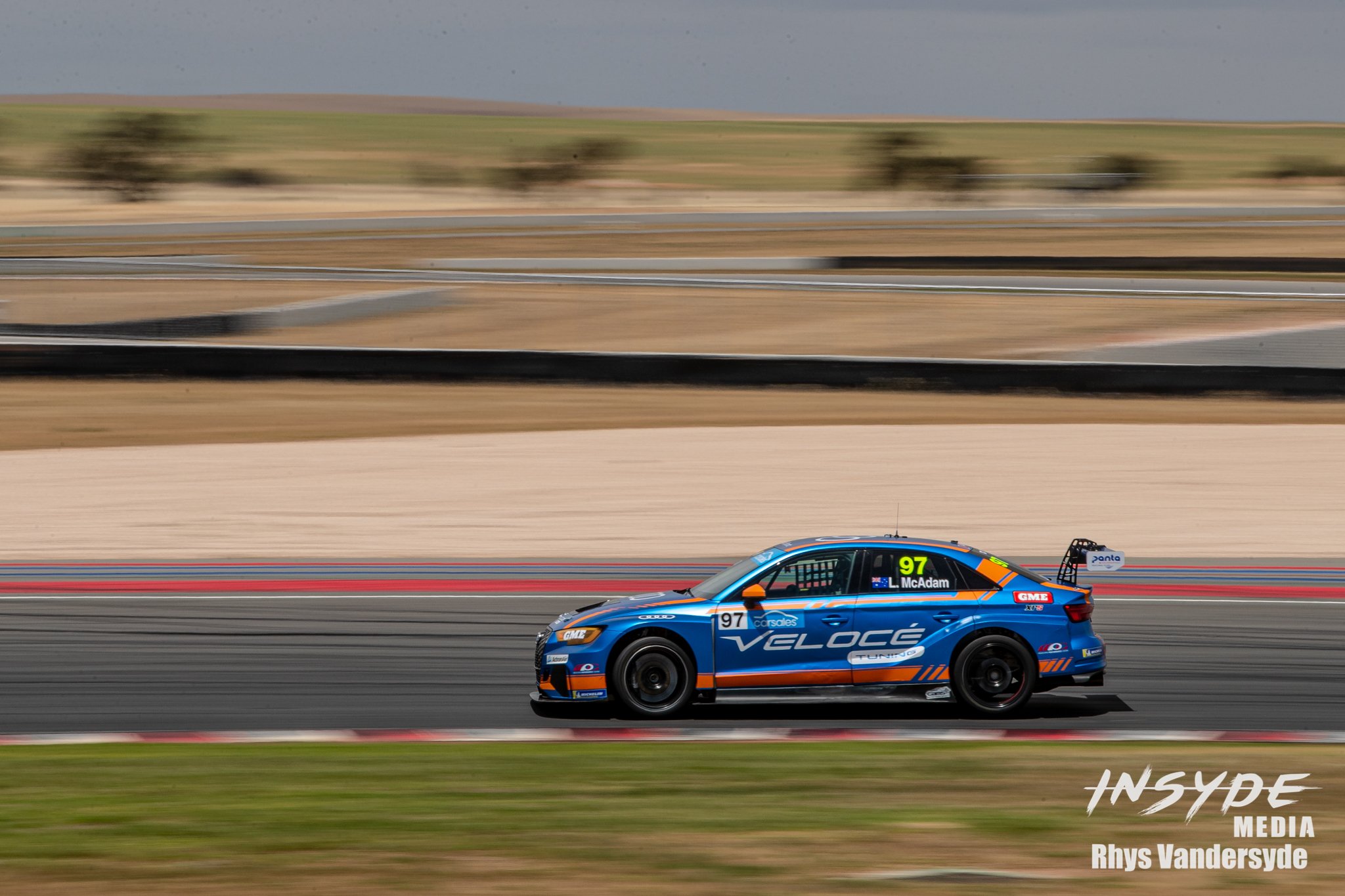 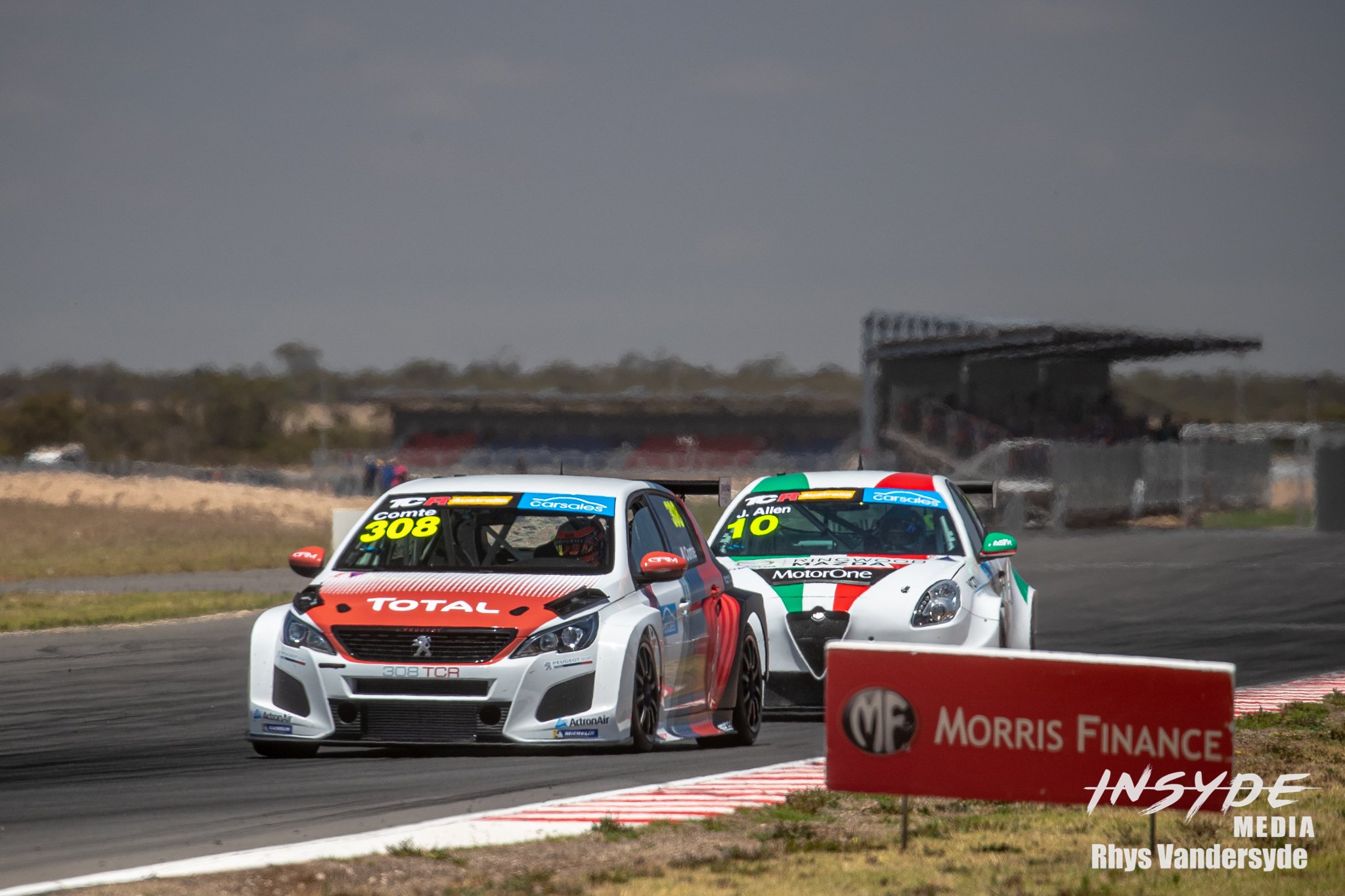 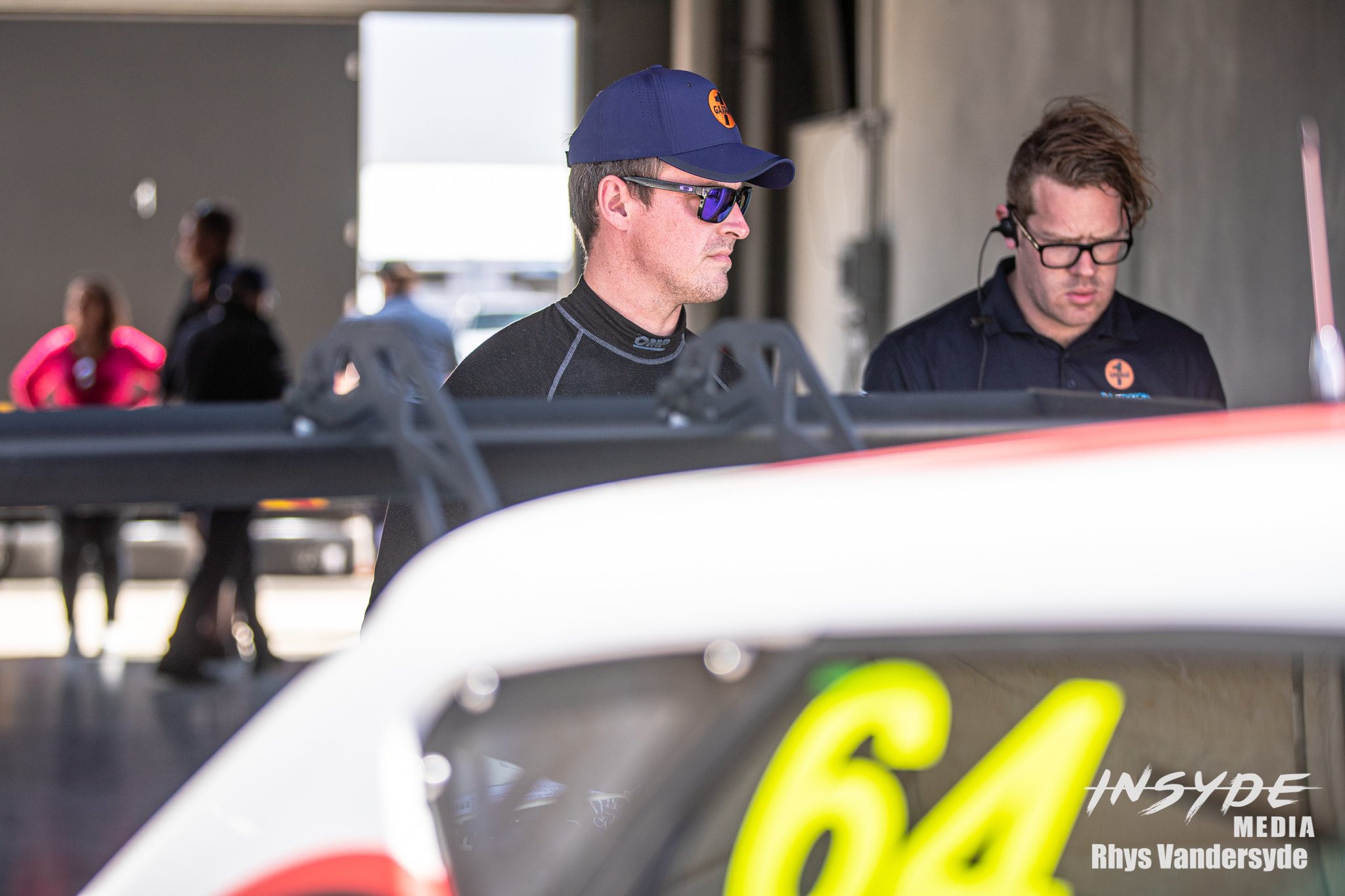 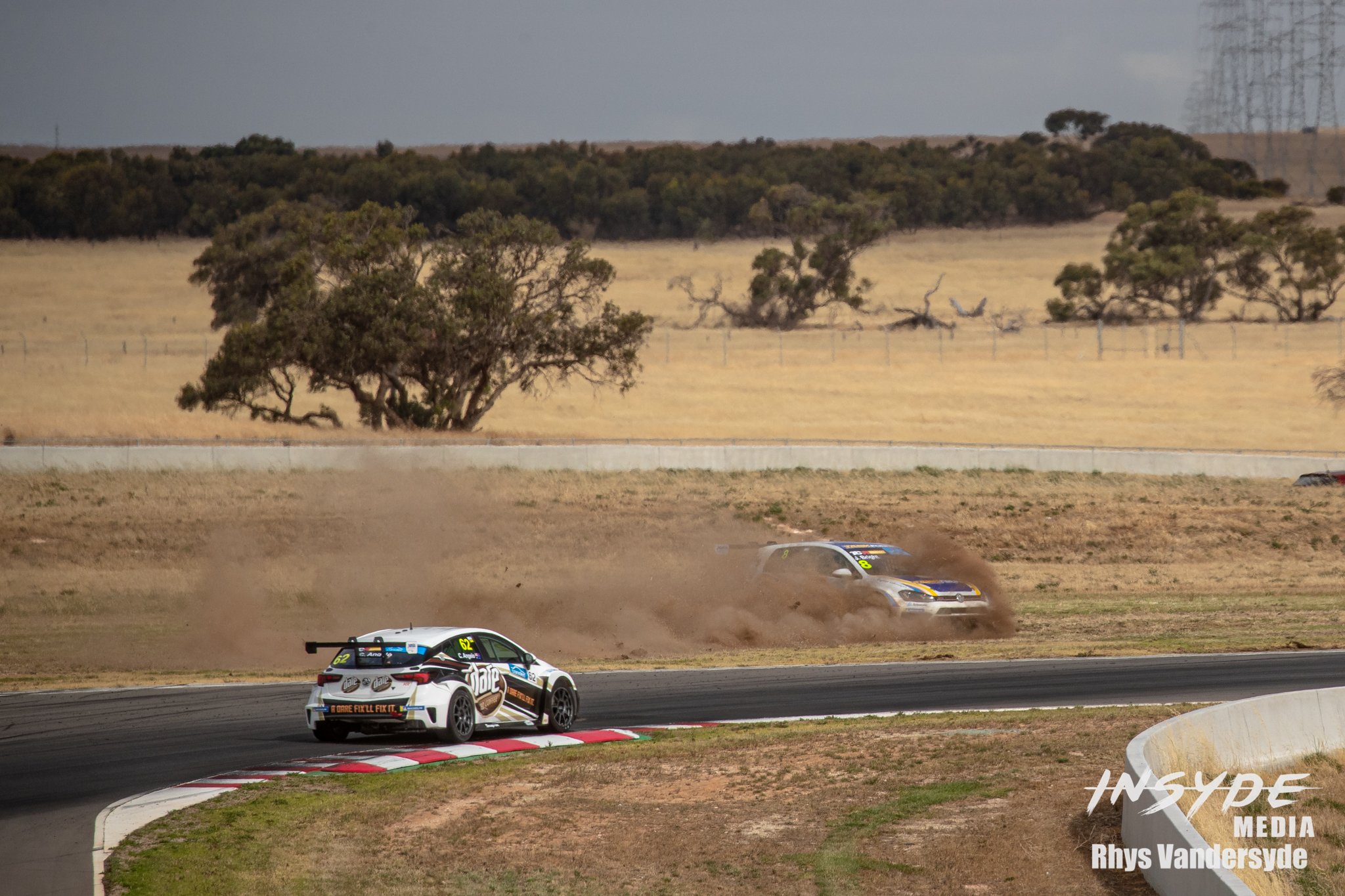 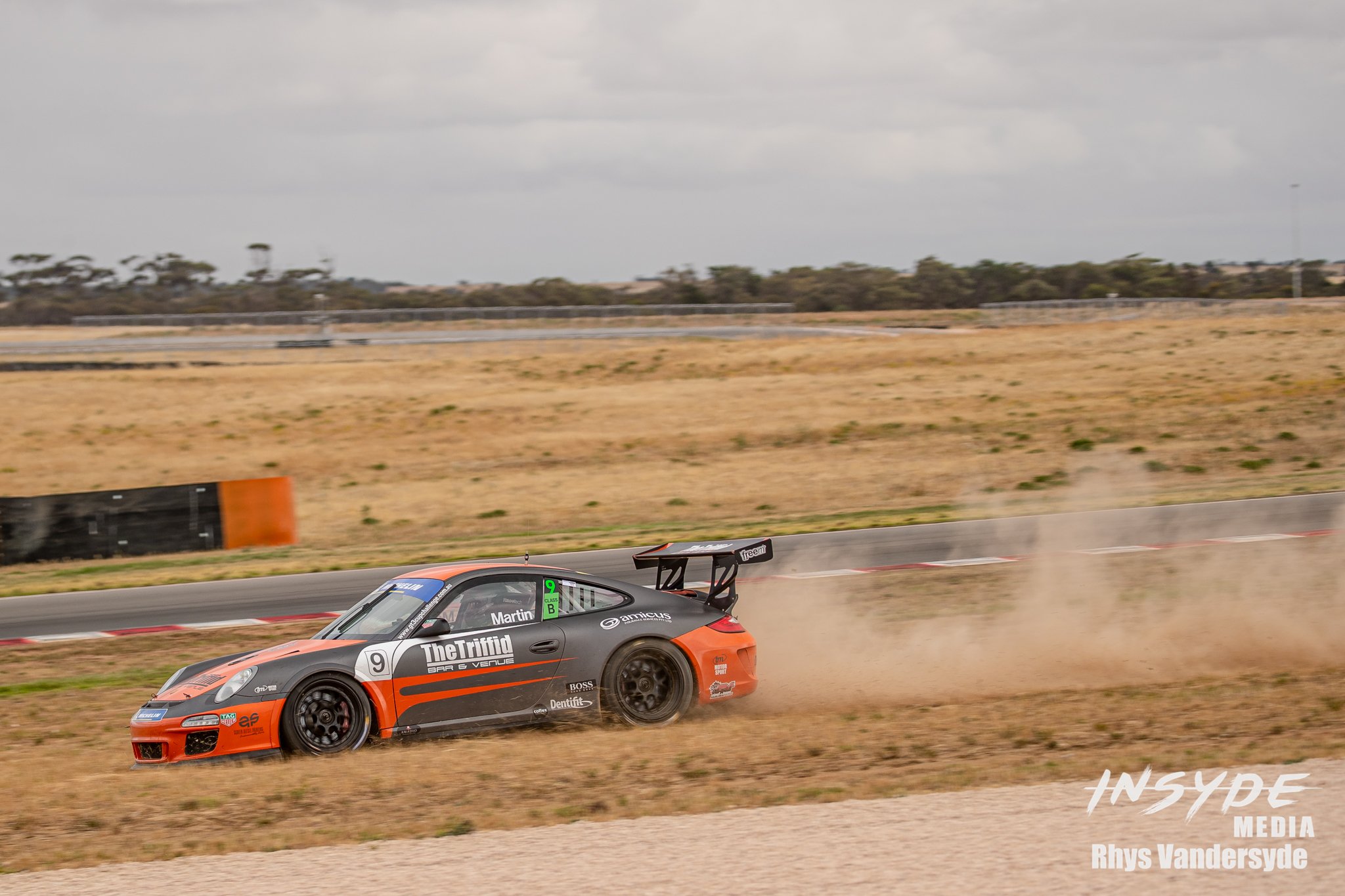 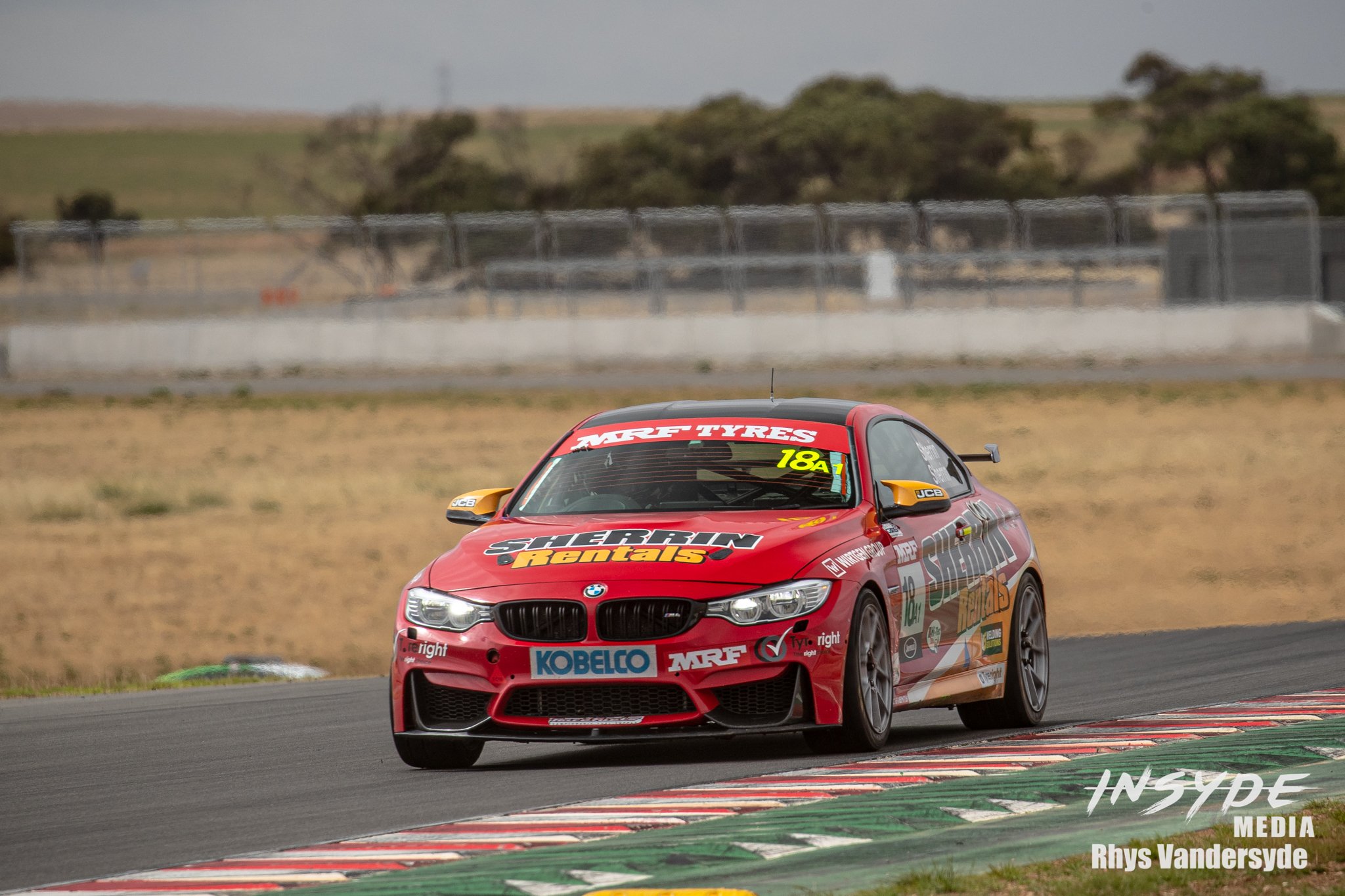 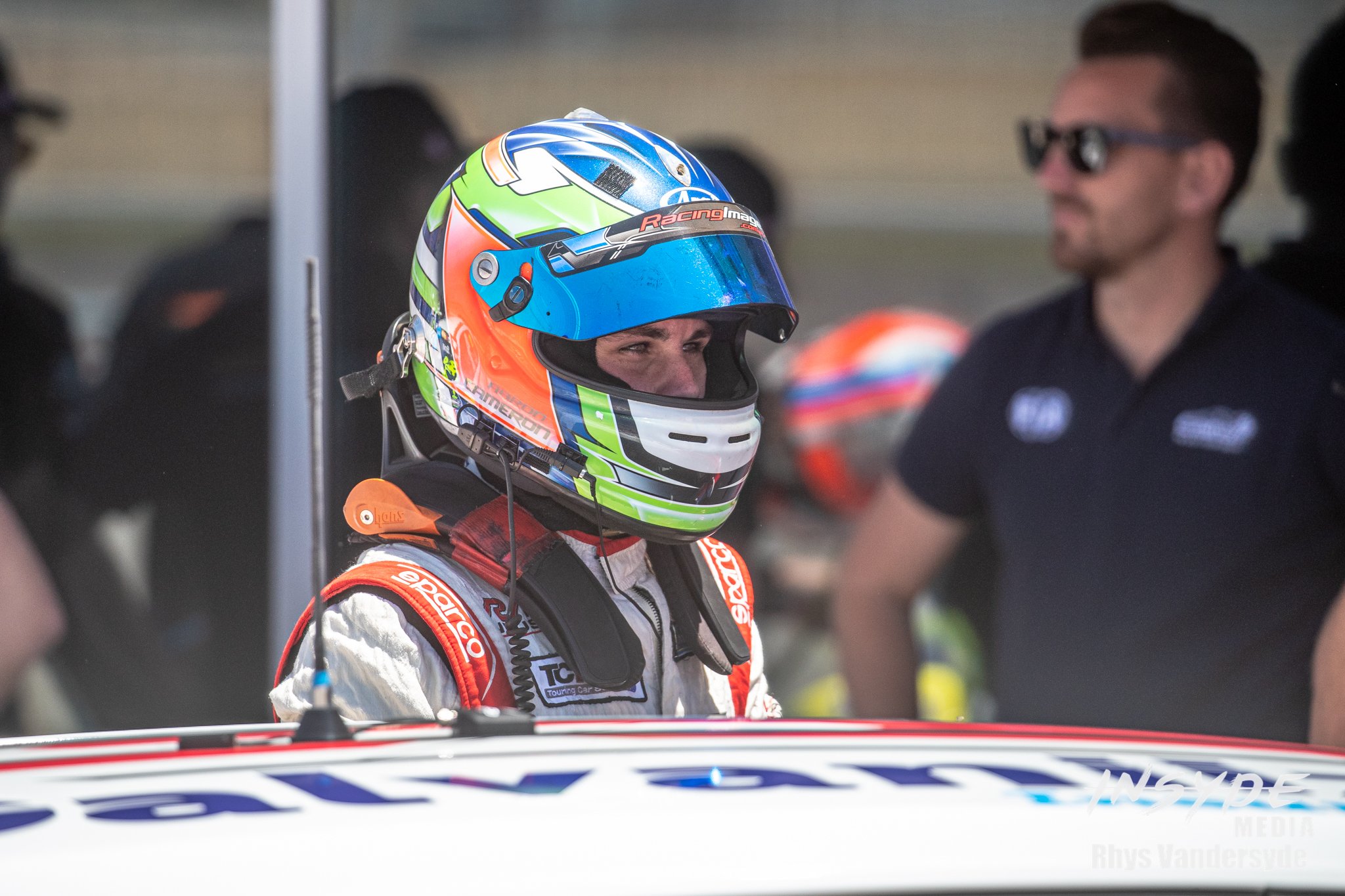 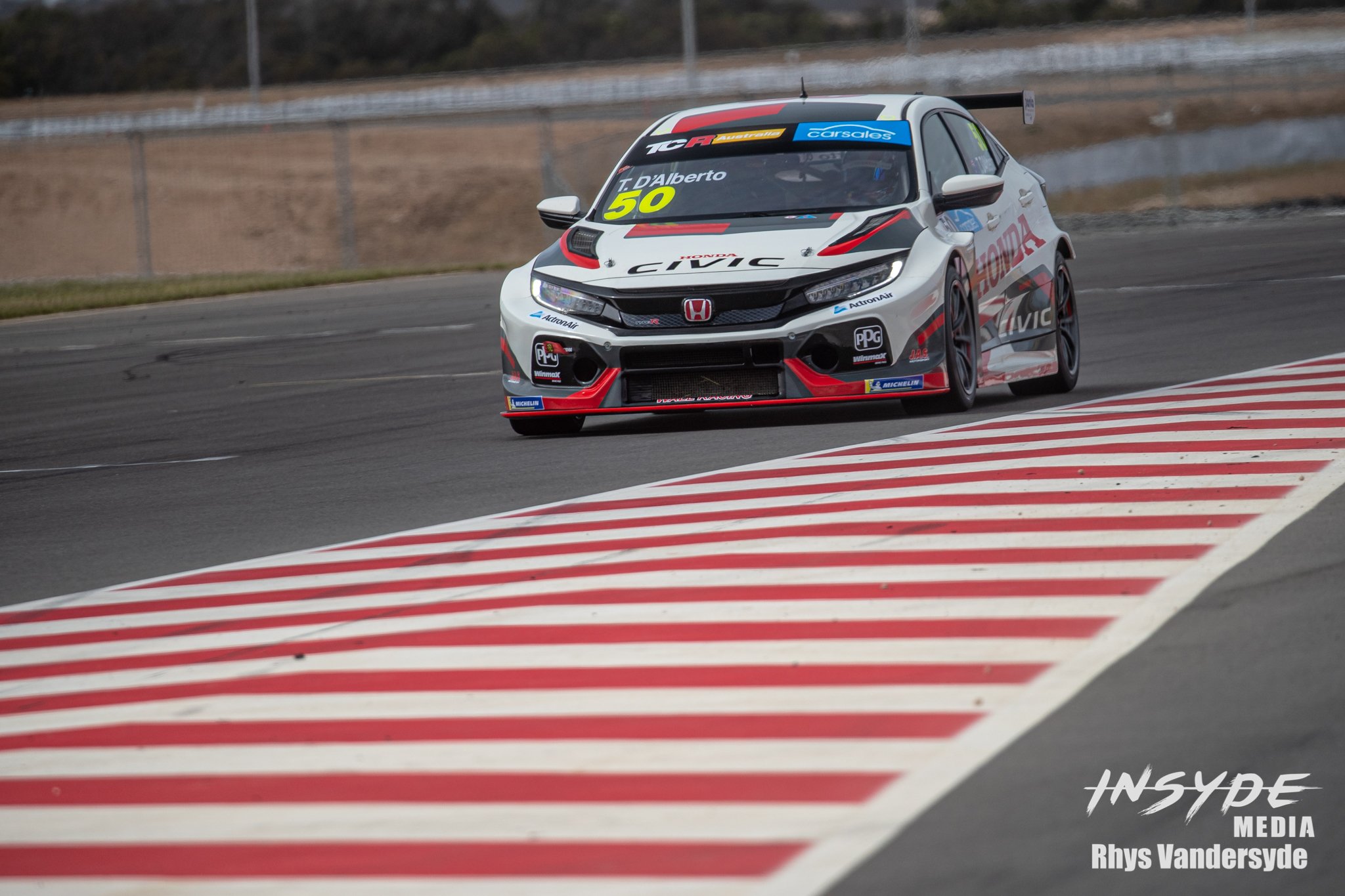