Just like that the 2019 Virgin Australia Supercars Championship is underway! The Adelaide 500 was a scorcher and not just the on-track action.

We had a huge week in South Australia for the Adelaide 500, kicking off not only the Supercars season but also the Dunlop Super2 Series, ECB SuperUtes Series, Touring Car Masters and Aussie Racing Cars seasons.

As with all things motorsport, a lot of our deals came together at the last minute but we looked after customers, not only with photos but also basic PR services, across all the categories competing in Adelaide including Asia’s Audi LMS Cup series. Making for a busy yet productive event.

Each year we try to make sure we provide an even better service for our customers, but the real challenge this year was coping with the back to back 40+ degrees days. The temperature definitely took its toll this year and by the end of Friday Rhys was physically broken after spending the morning on top of the platform at Turn 8 capturing those iconic images, but exposed to the harsh sun for several hours. A lot of sunscreen and water was consumed over the course of the Adelaide 500.

Rhys rallied and tried to spend the rest of the weekend trying to keep cool and shooting the on track action from some of the shaded areas around the track. Of which there is still a good variety given the structures and trees around the Adelaide Parklands during the 500. And we provided our customers with a good variety of shots from around the street circuit over the course of the four days.

Scroll through a small sampling of Rhys’s photos from the Supercars action during the Adelaide 500 below, and to see some of the work we delivered to our customers, head on over to our Facebook Page. 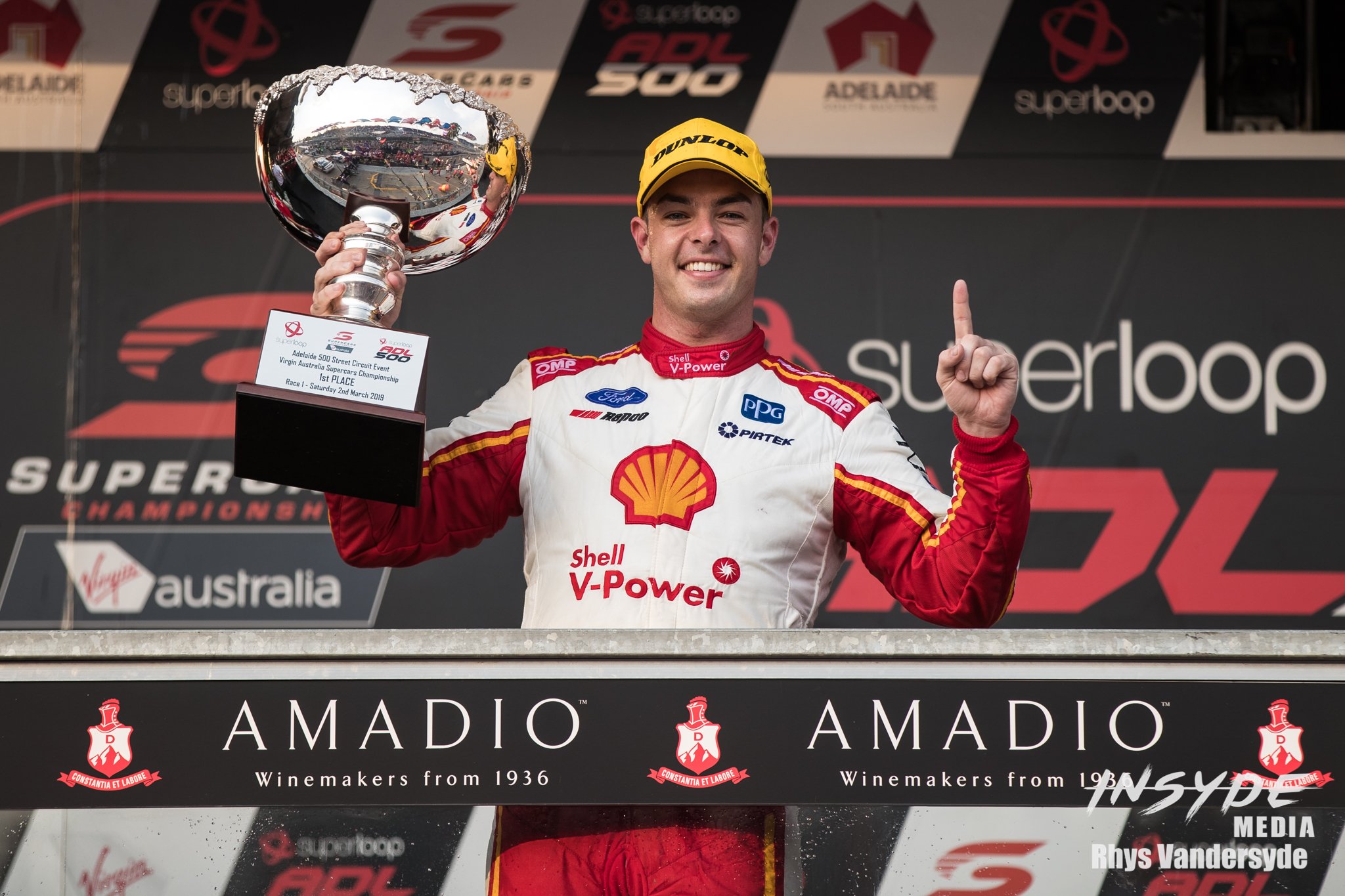 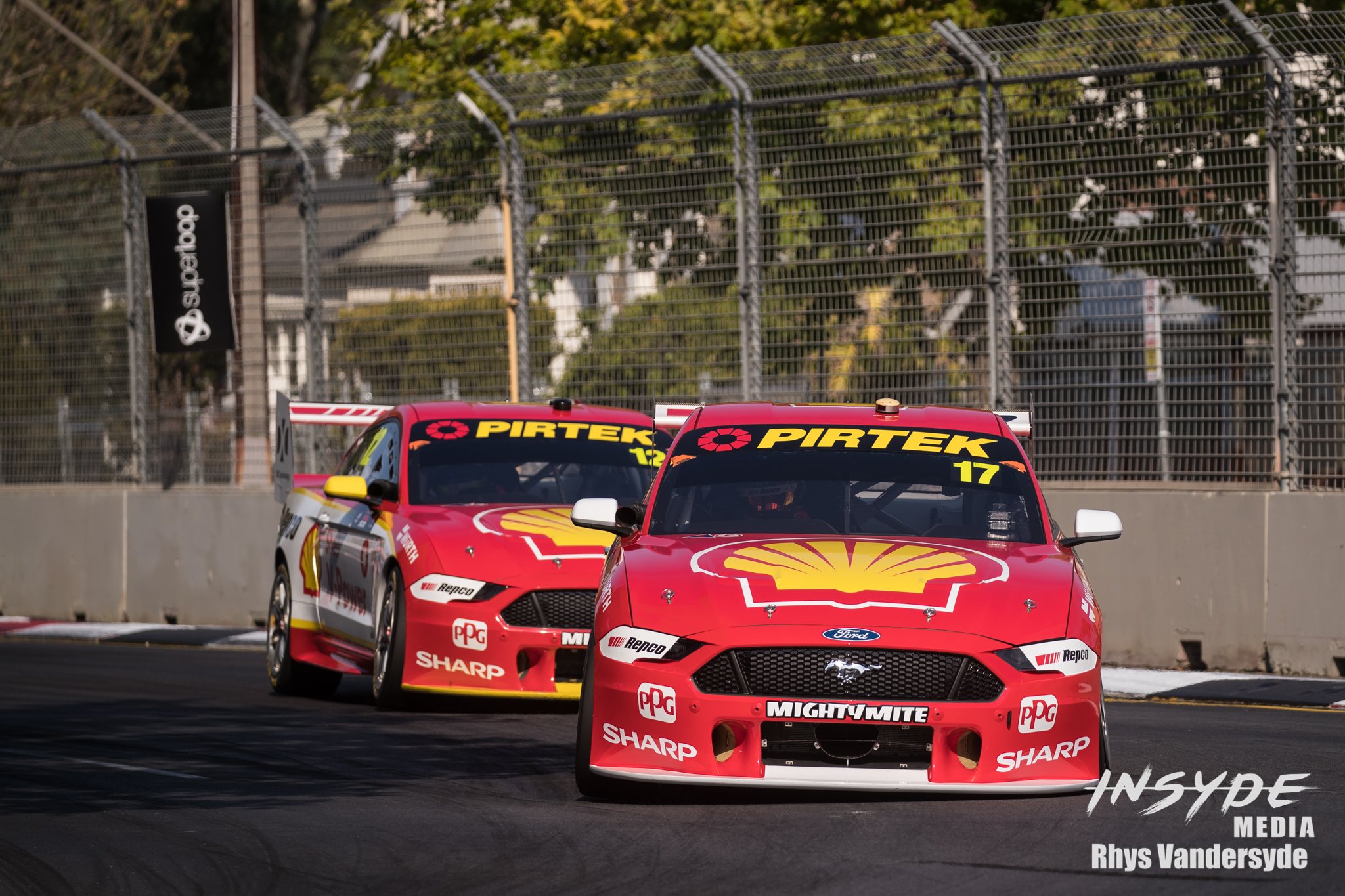 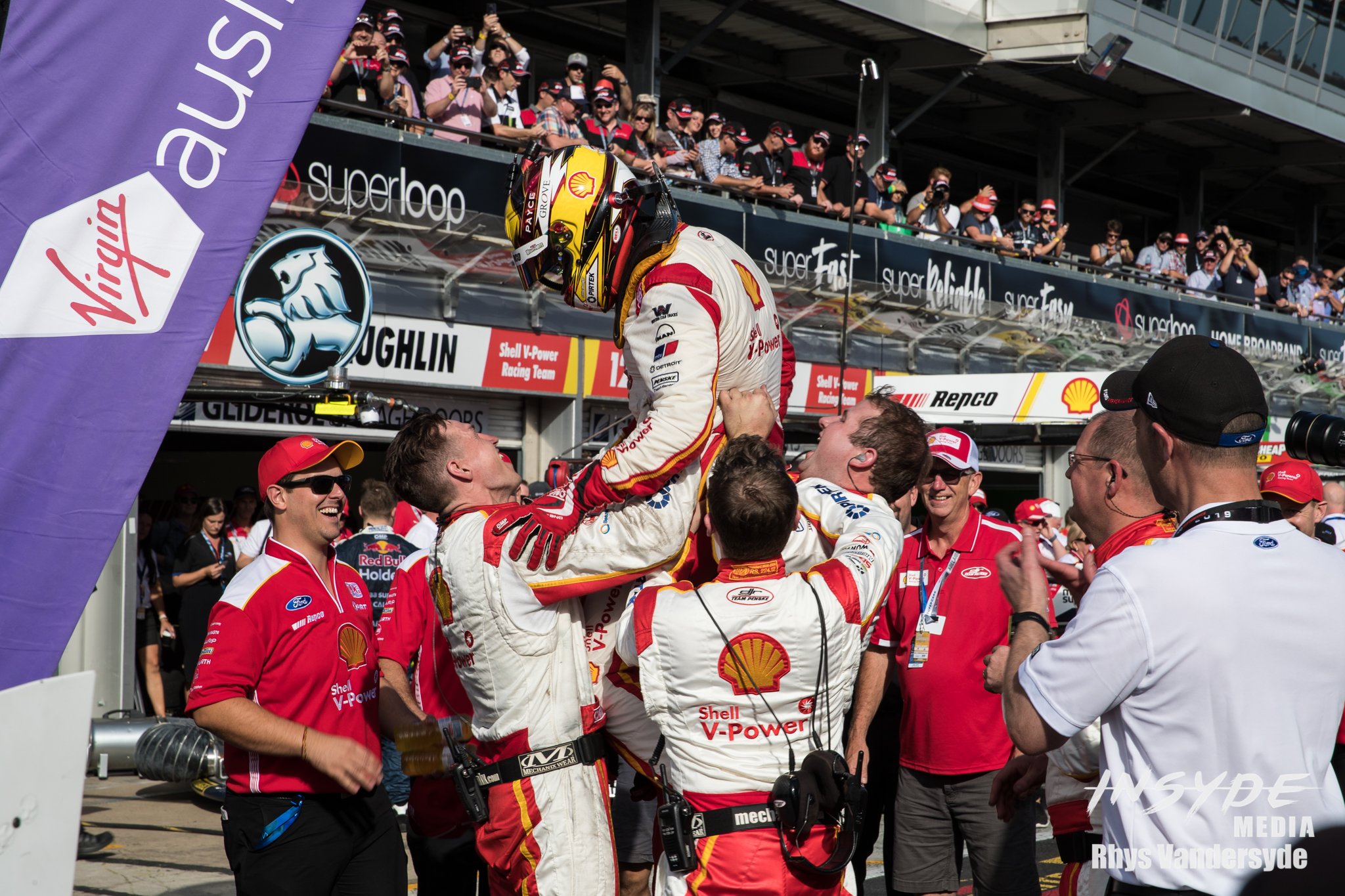 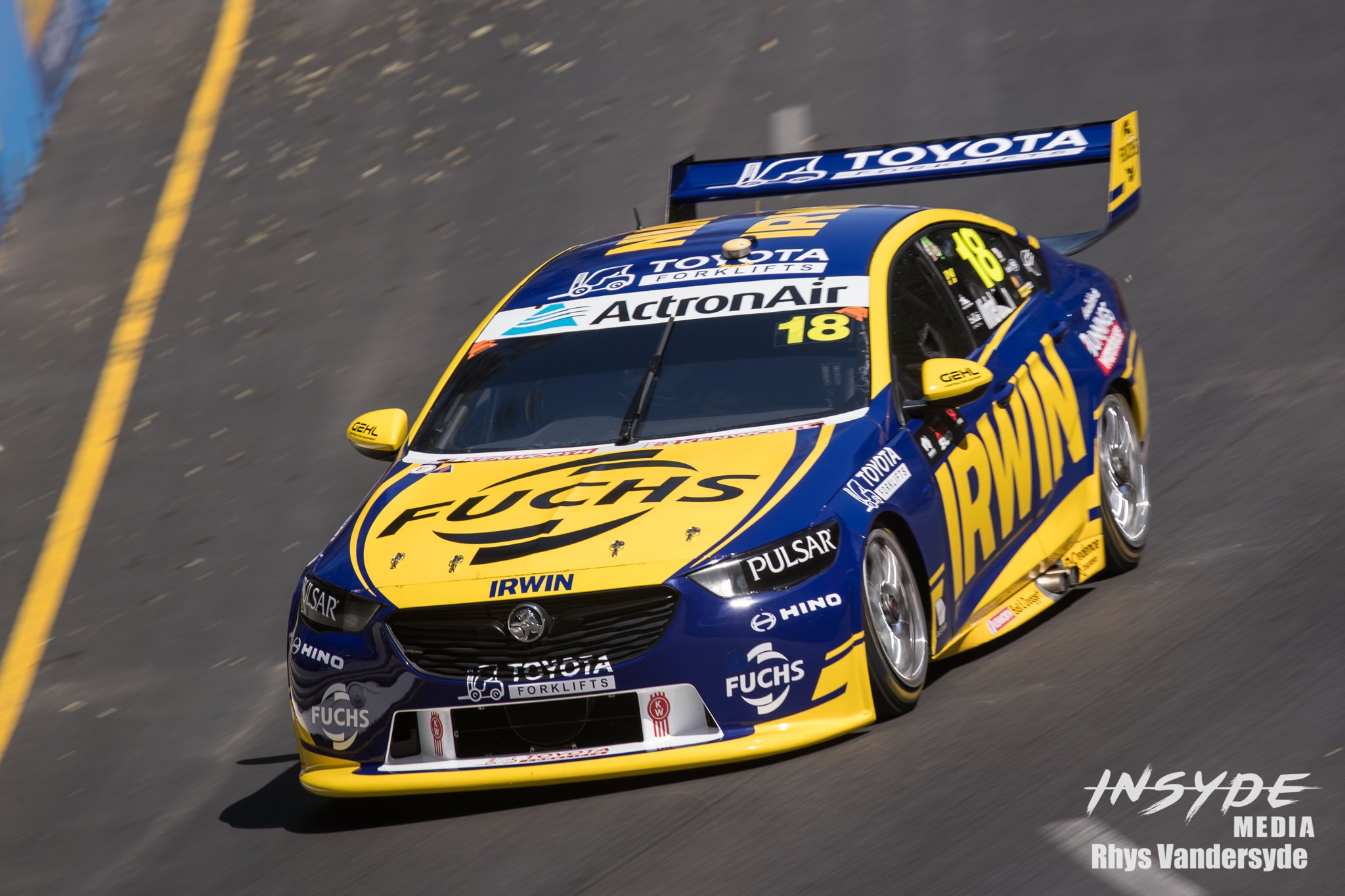 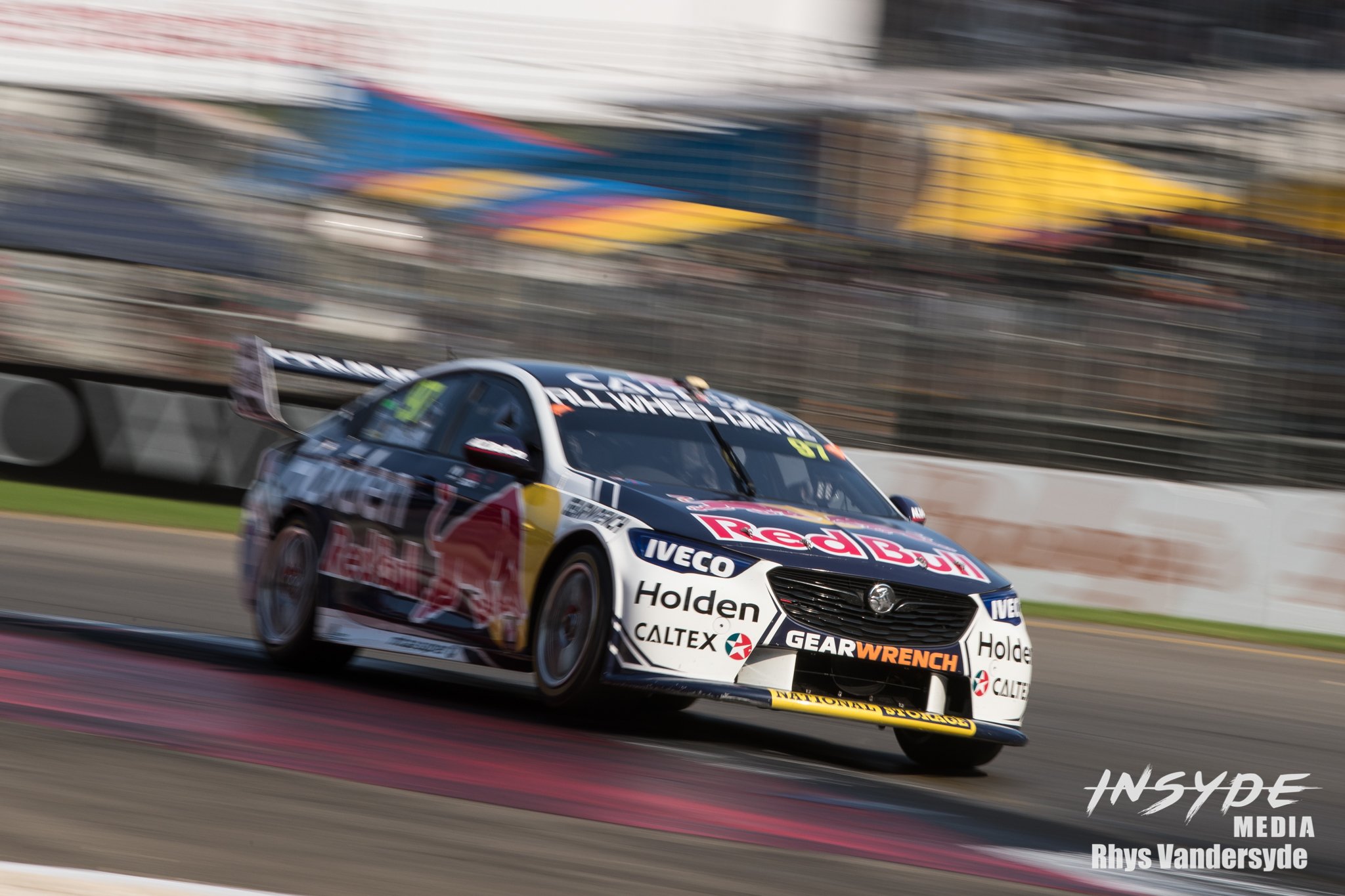 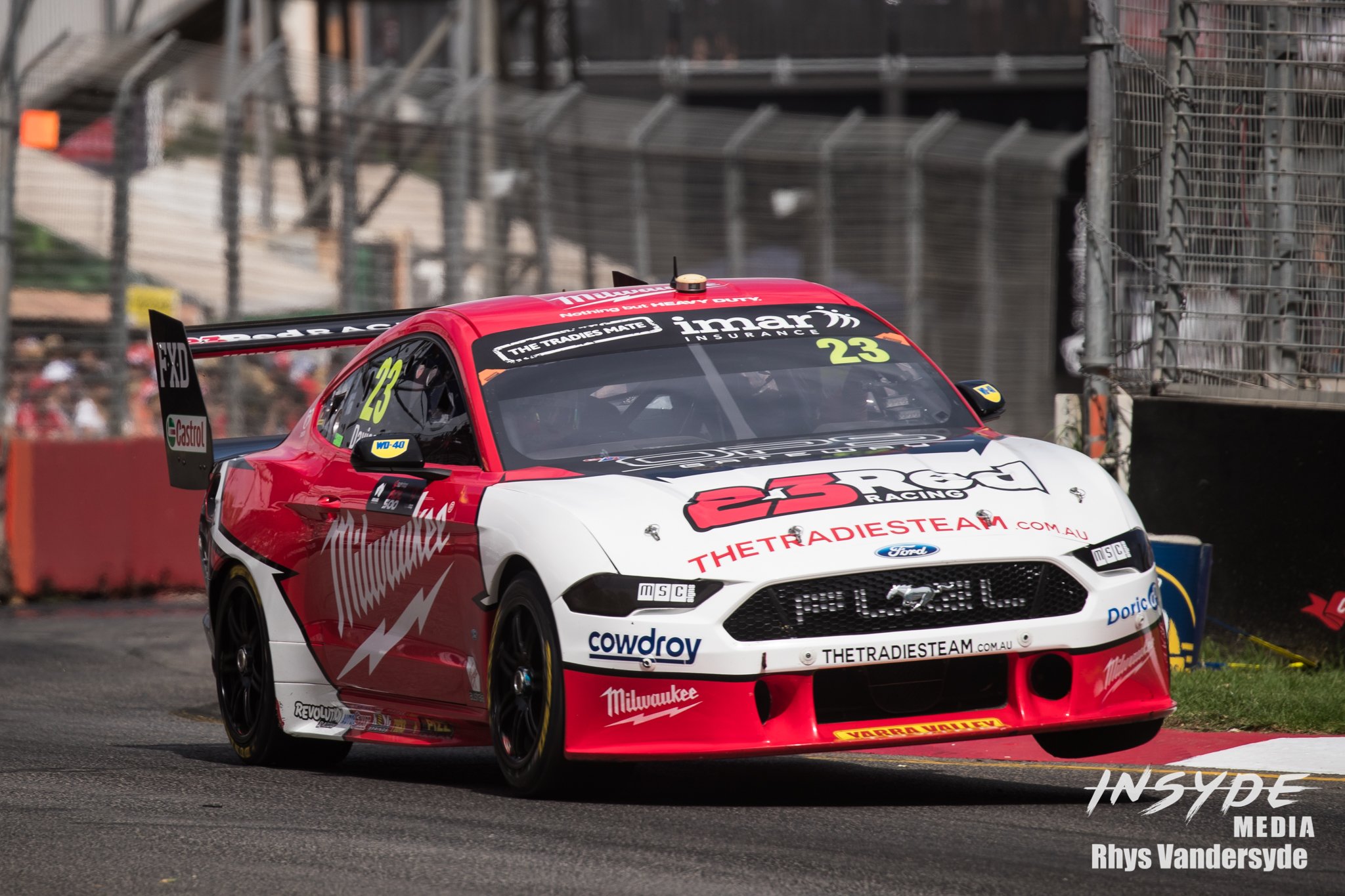 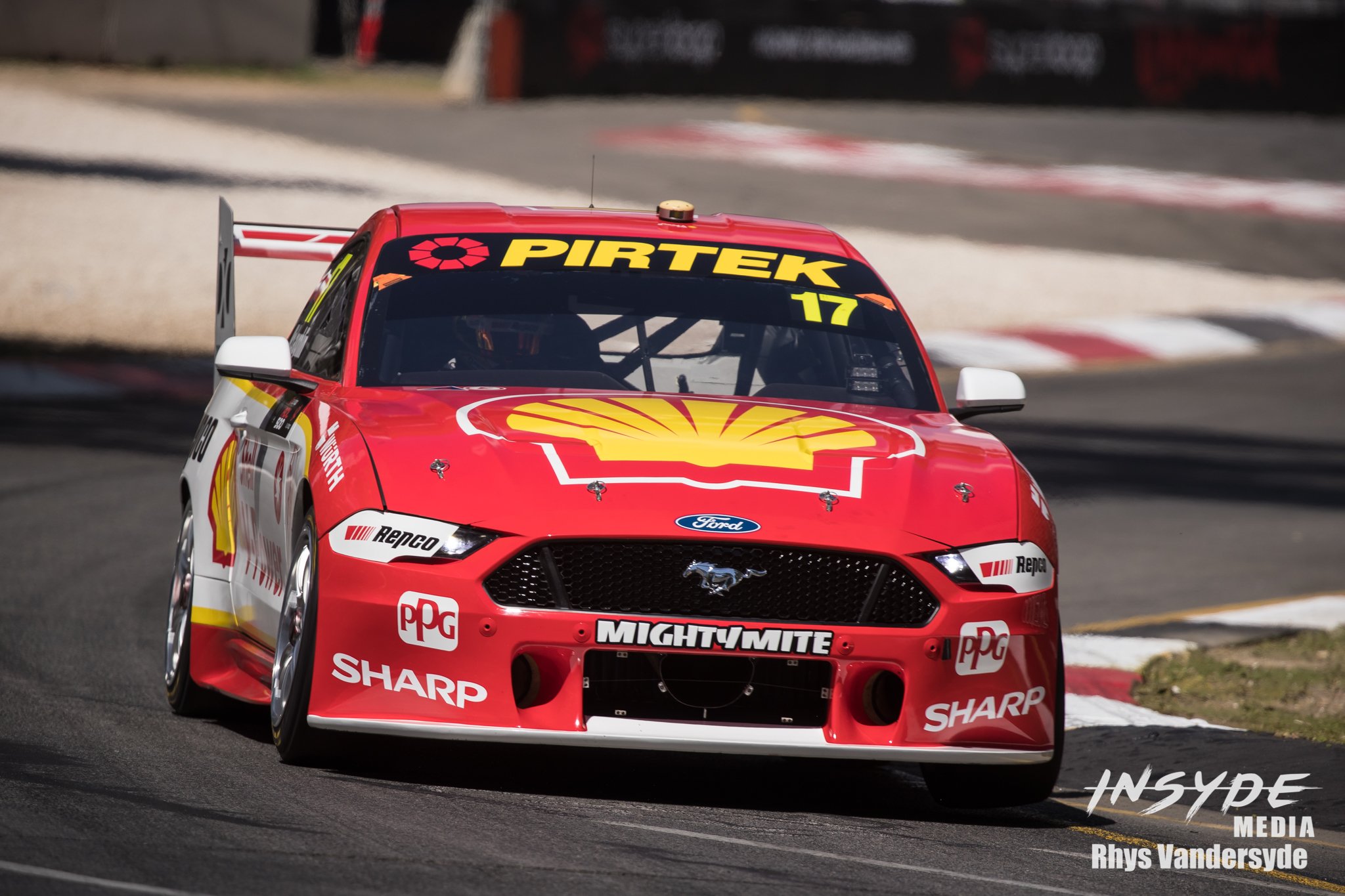 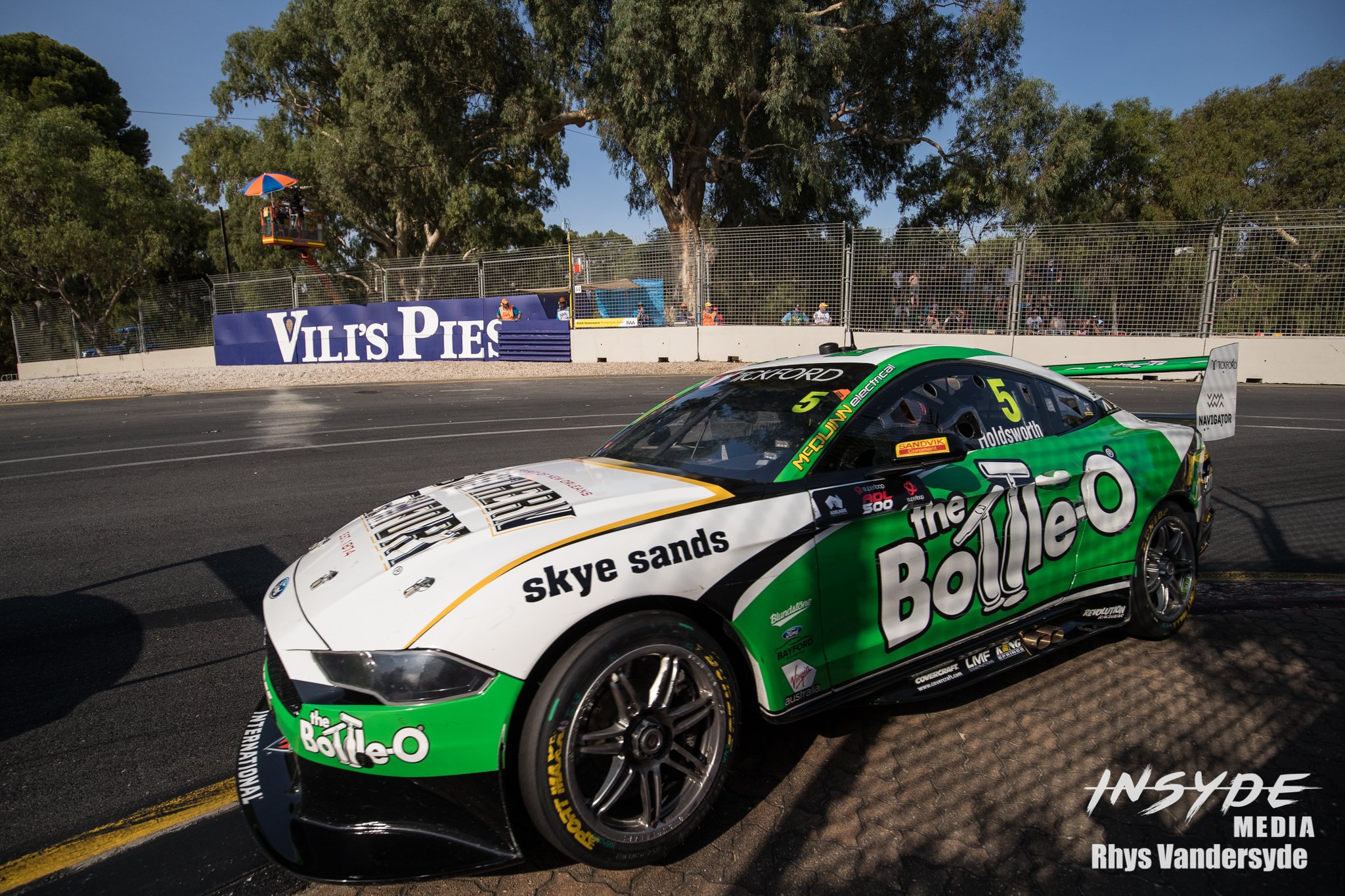 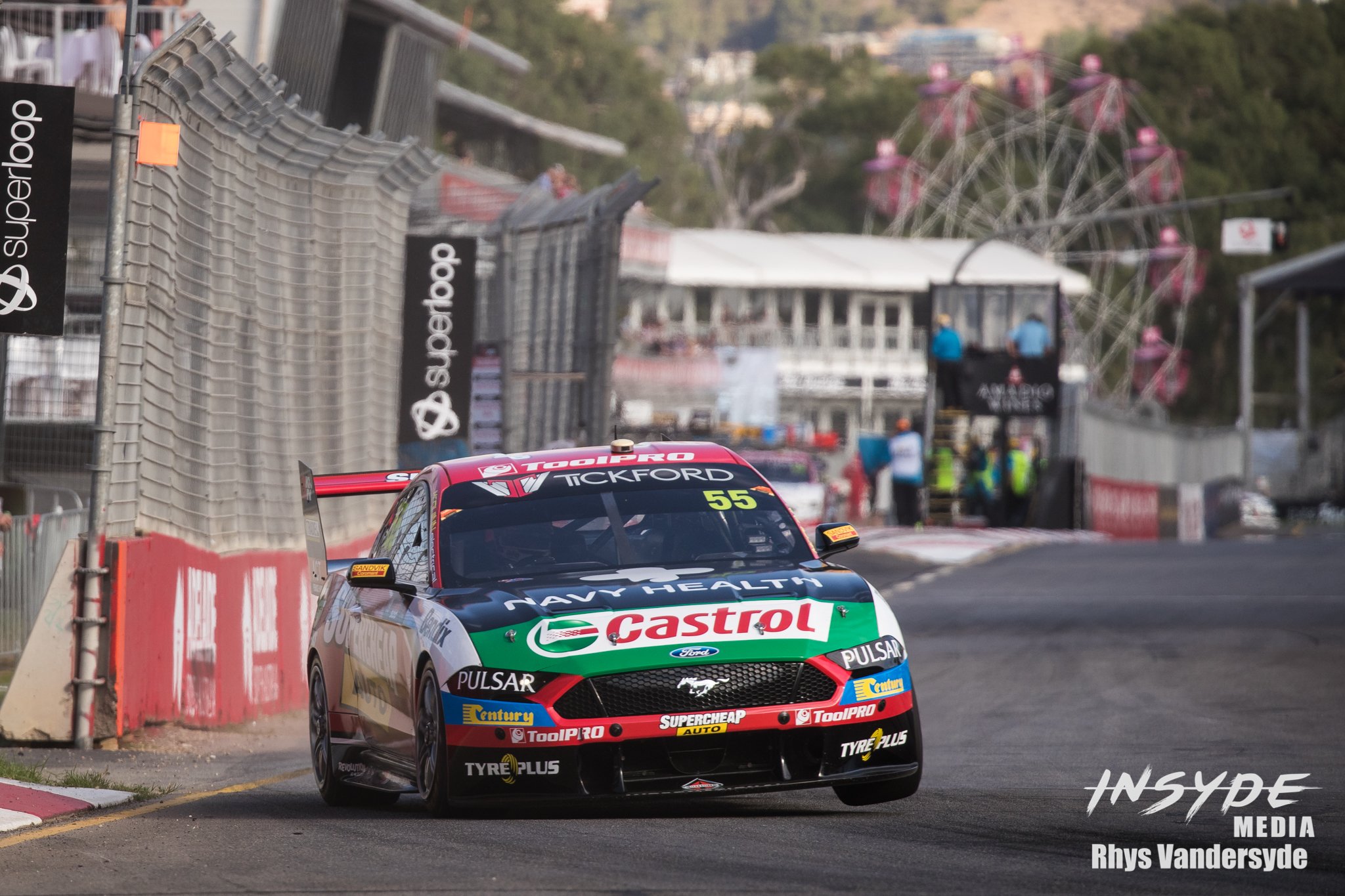 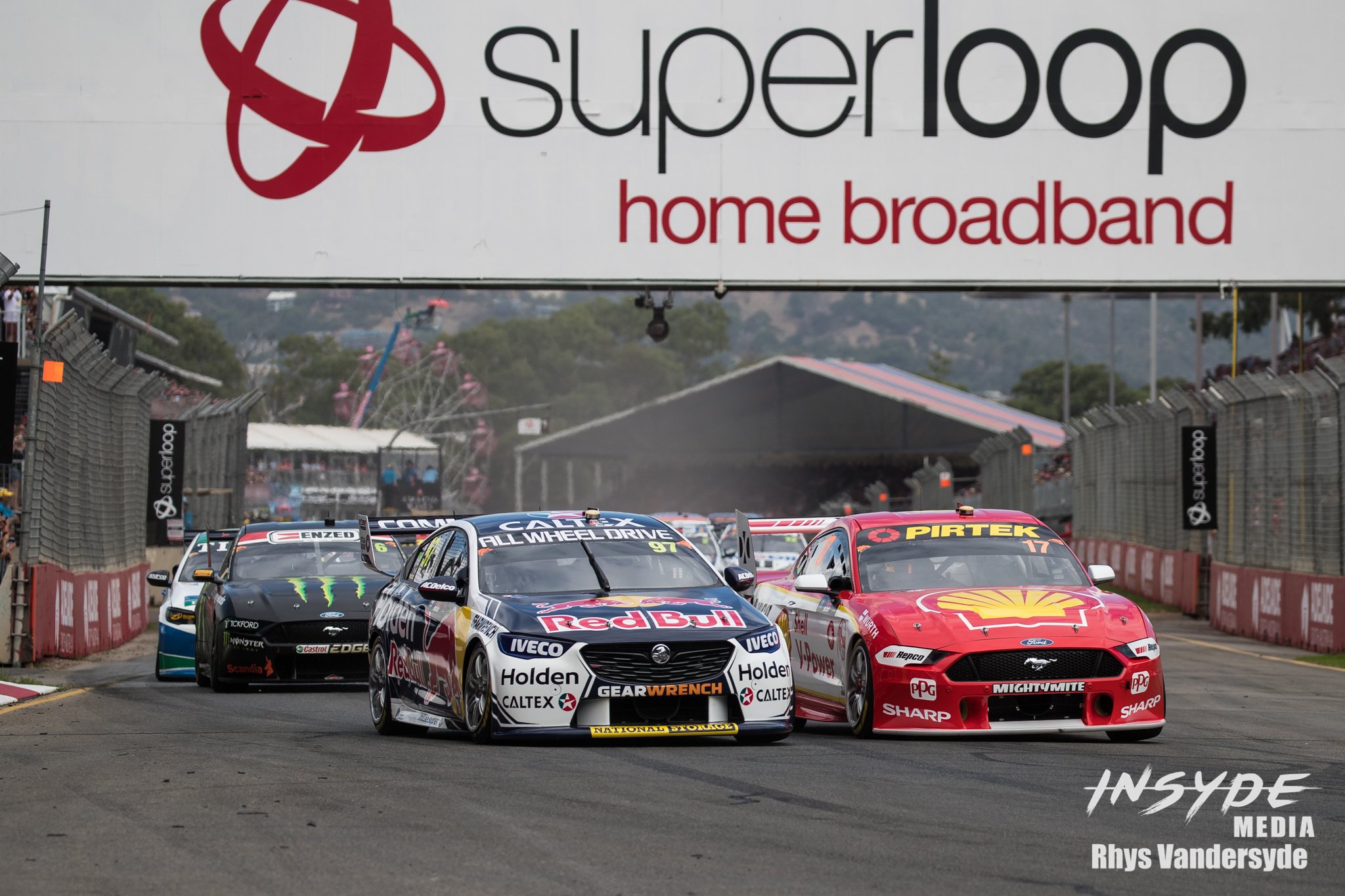 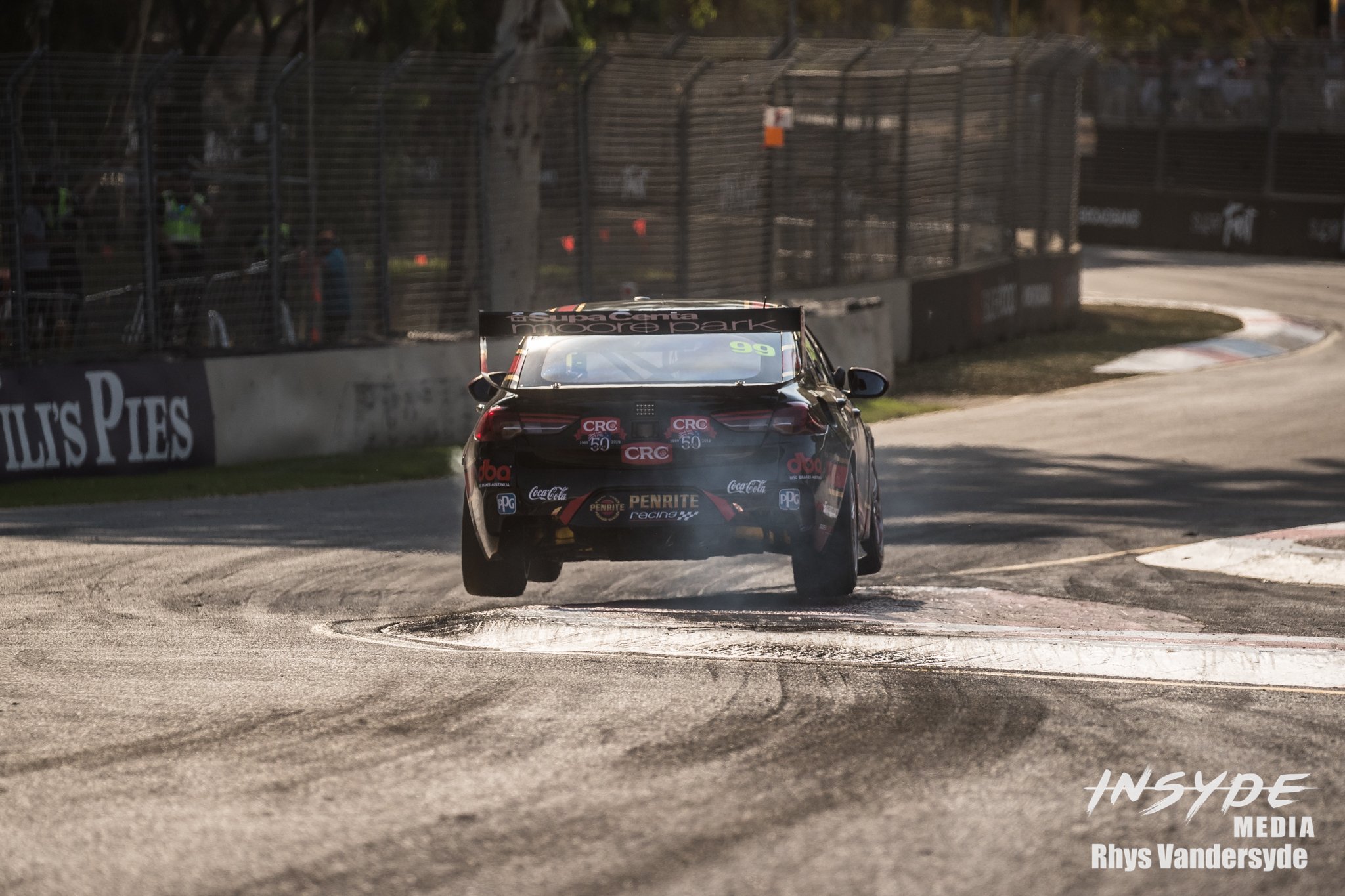 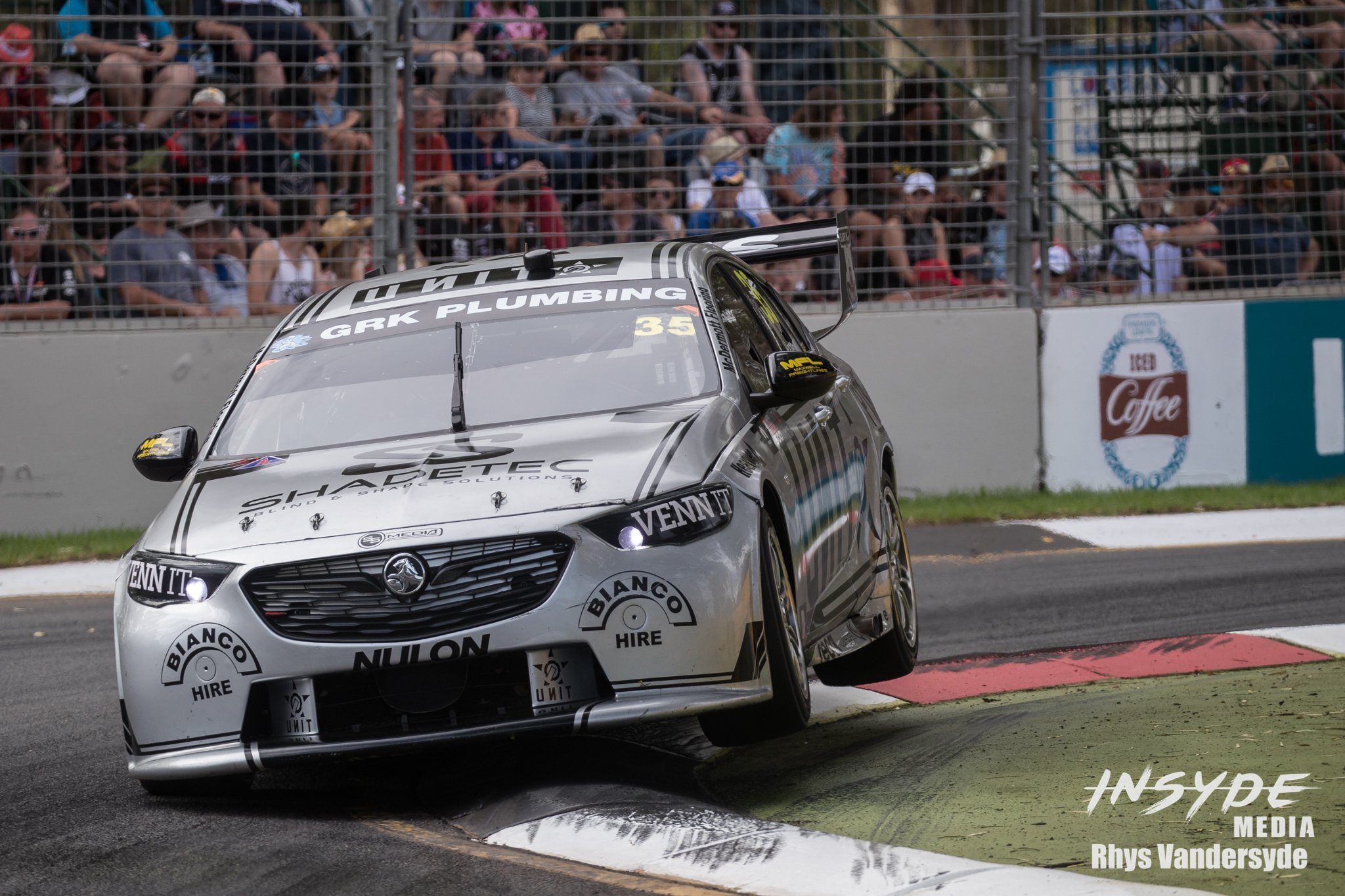 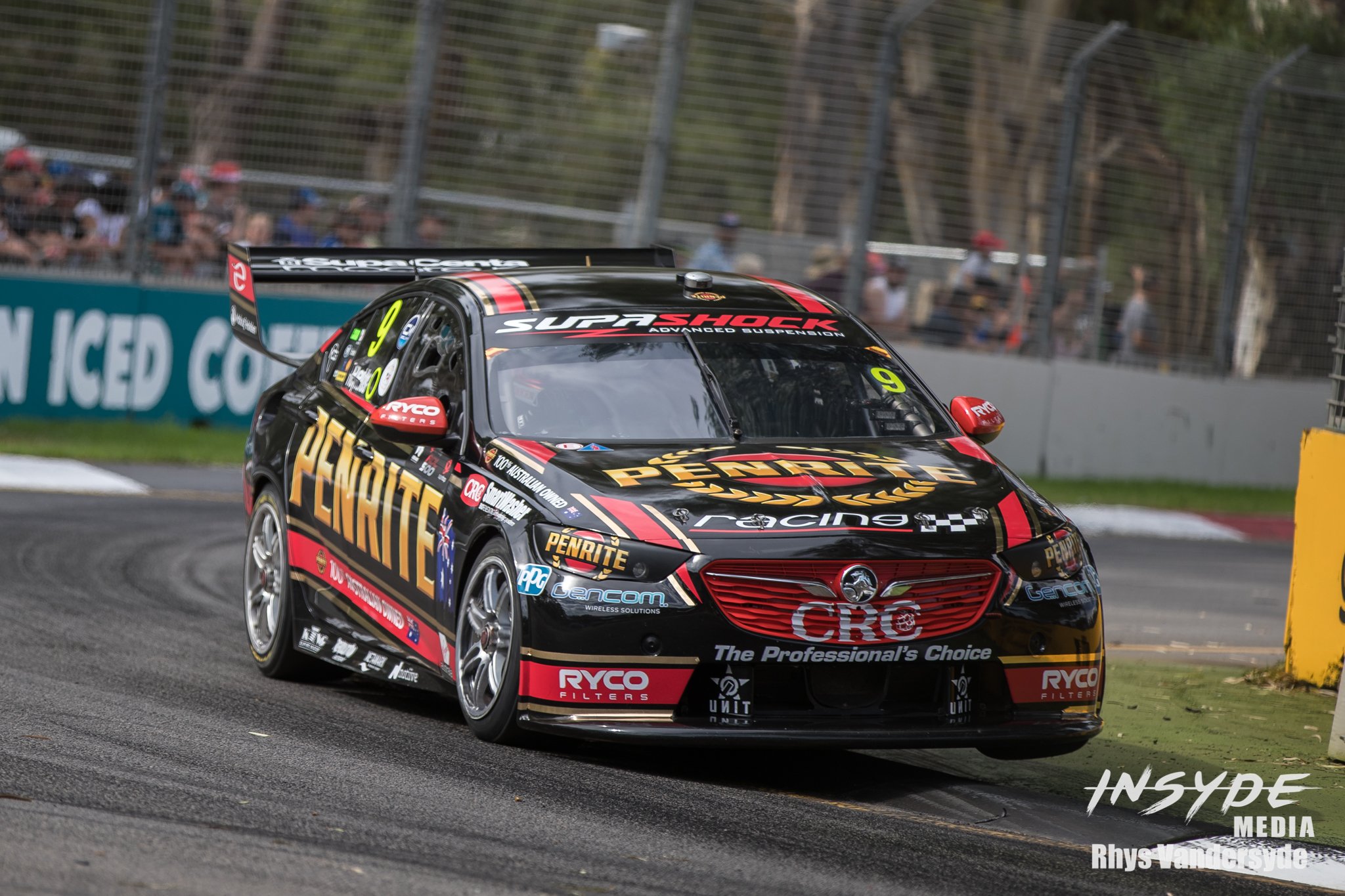 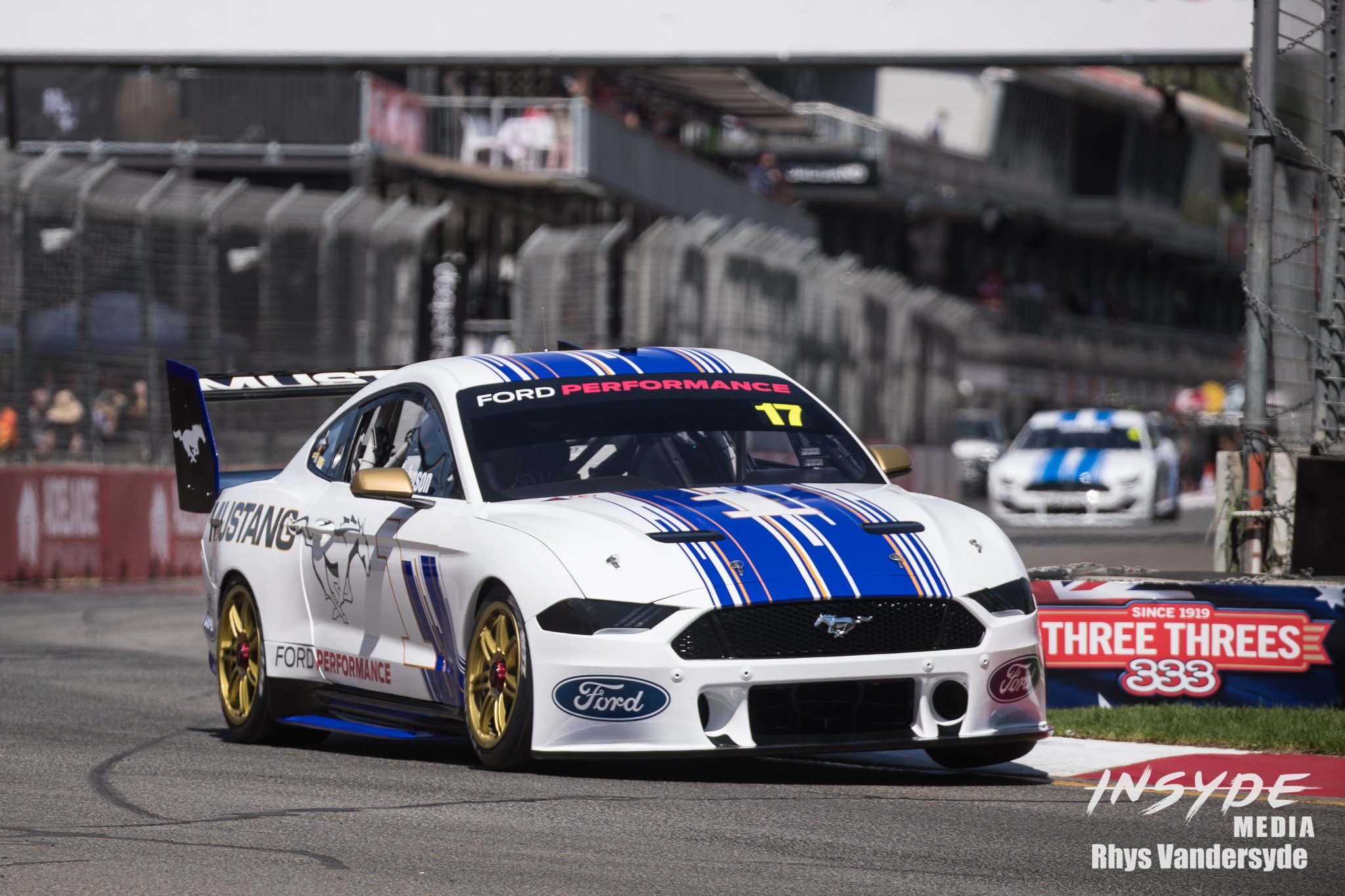 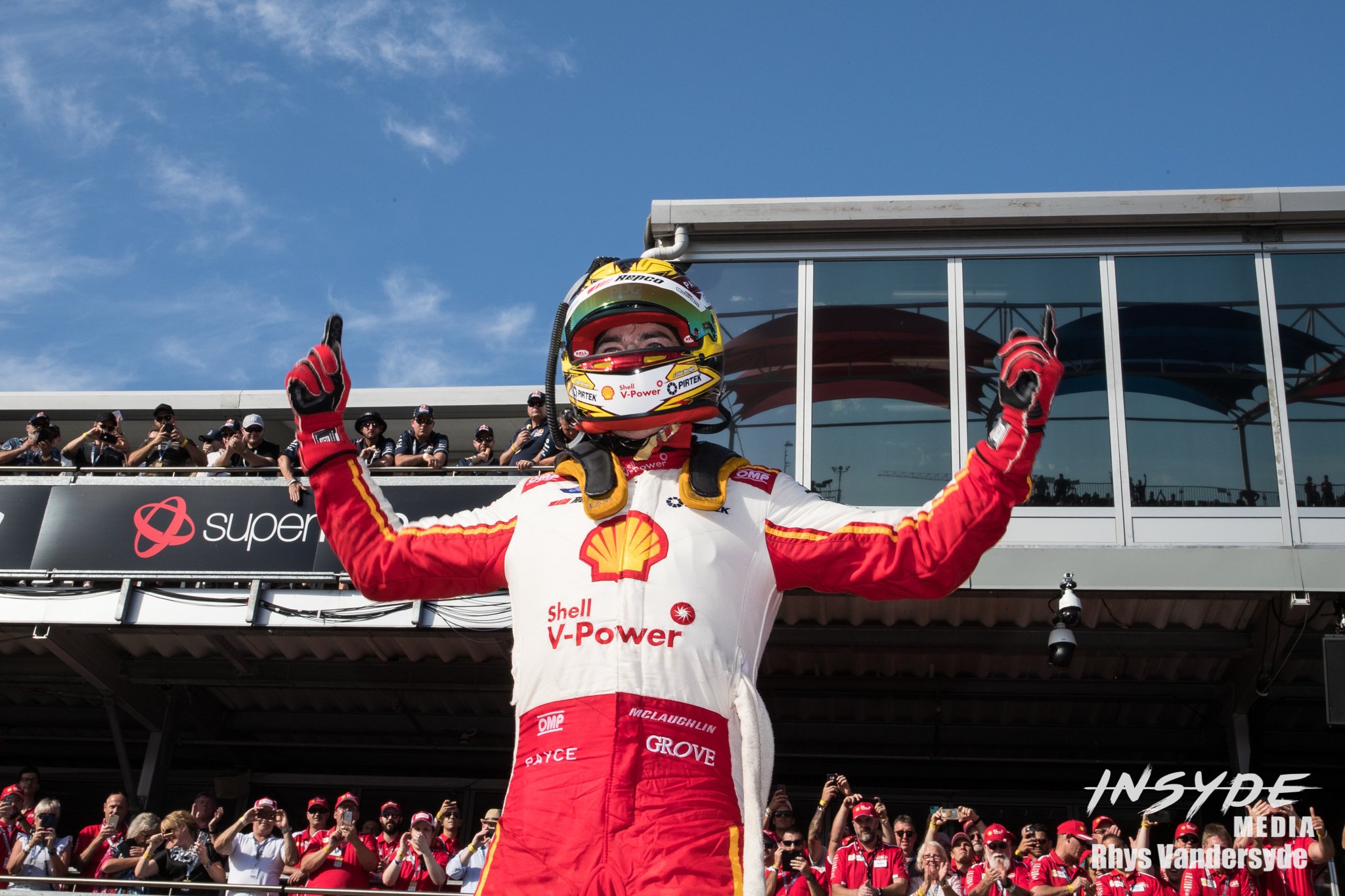 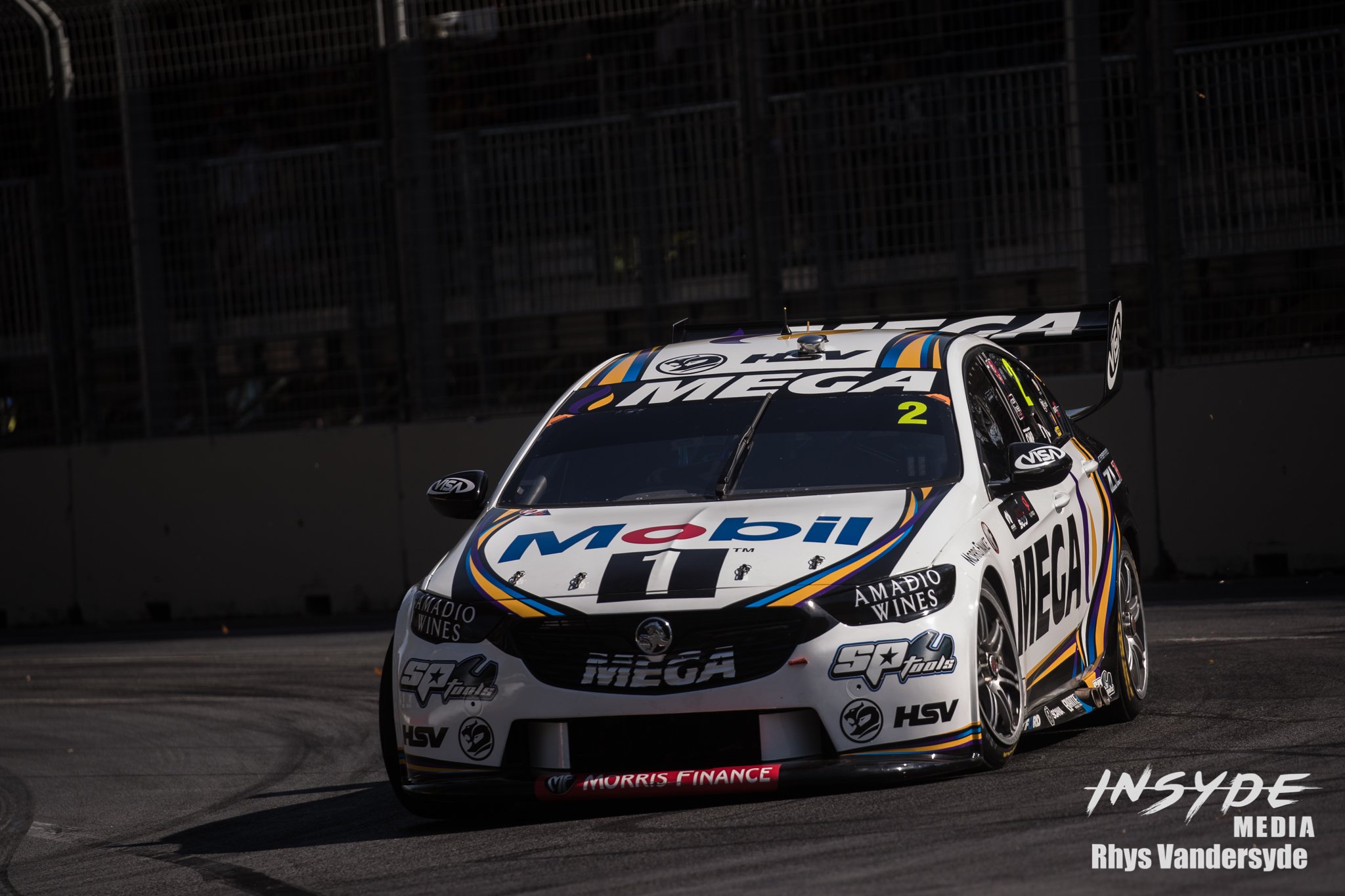 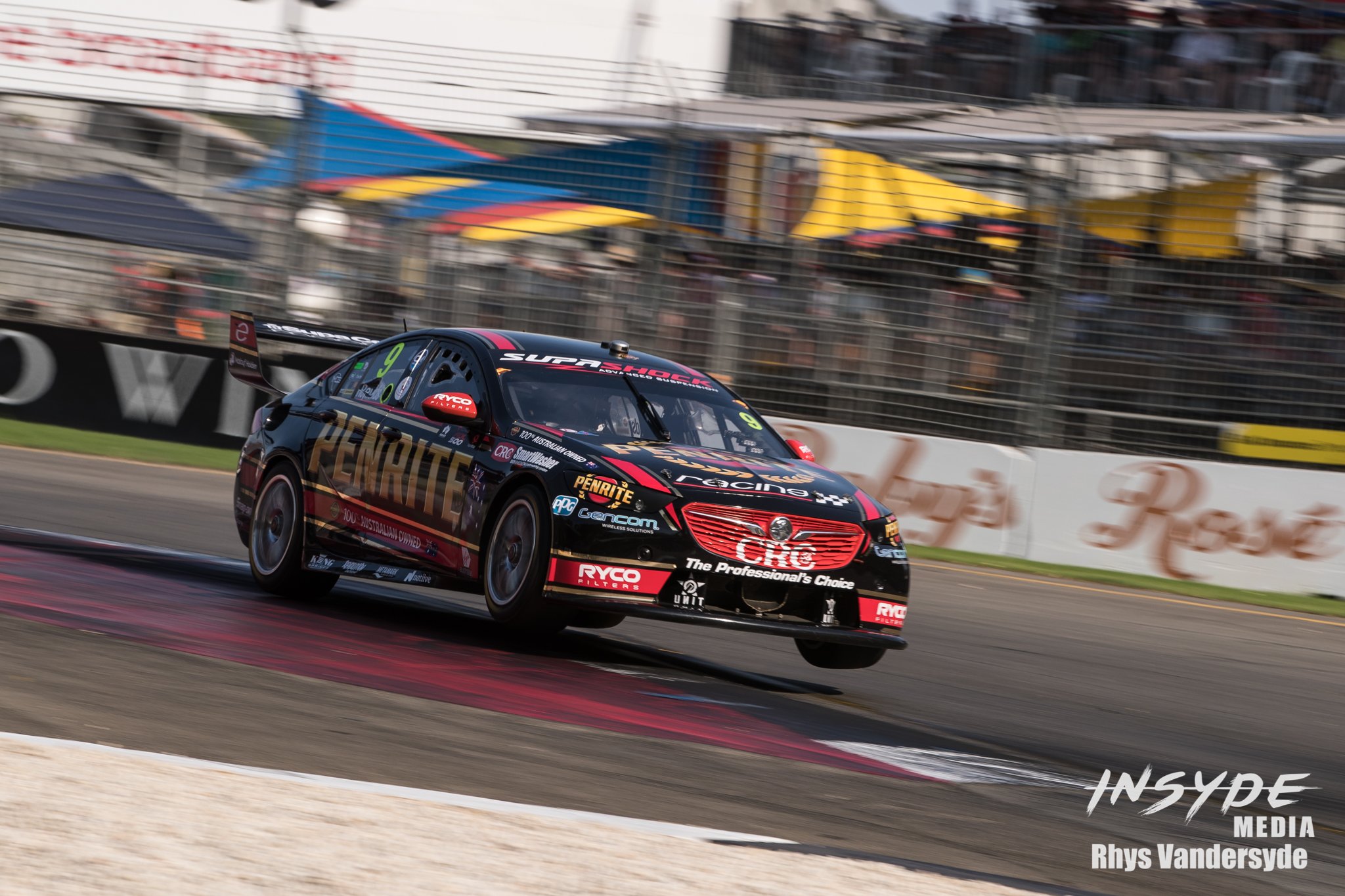 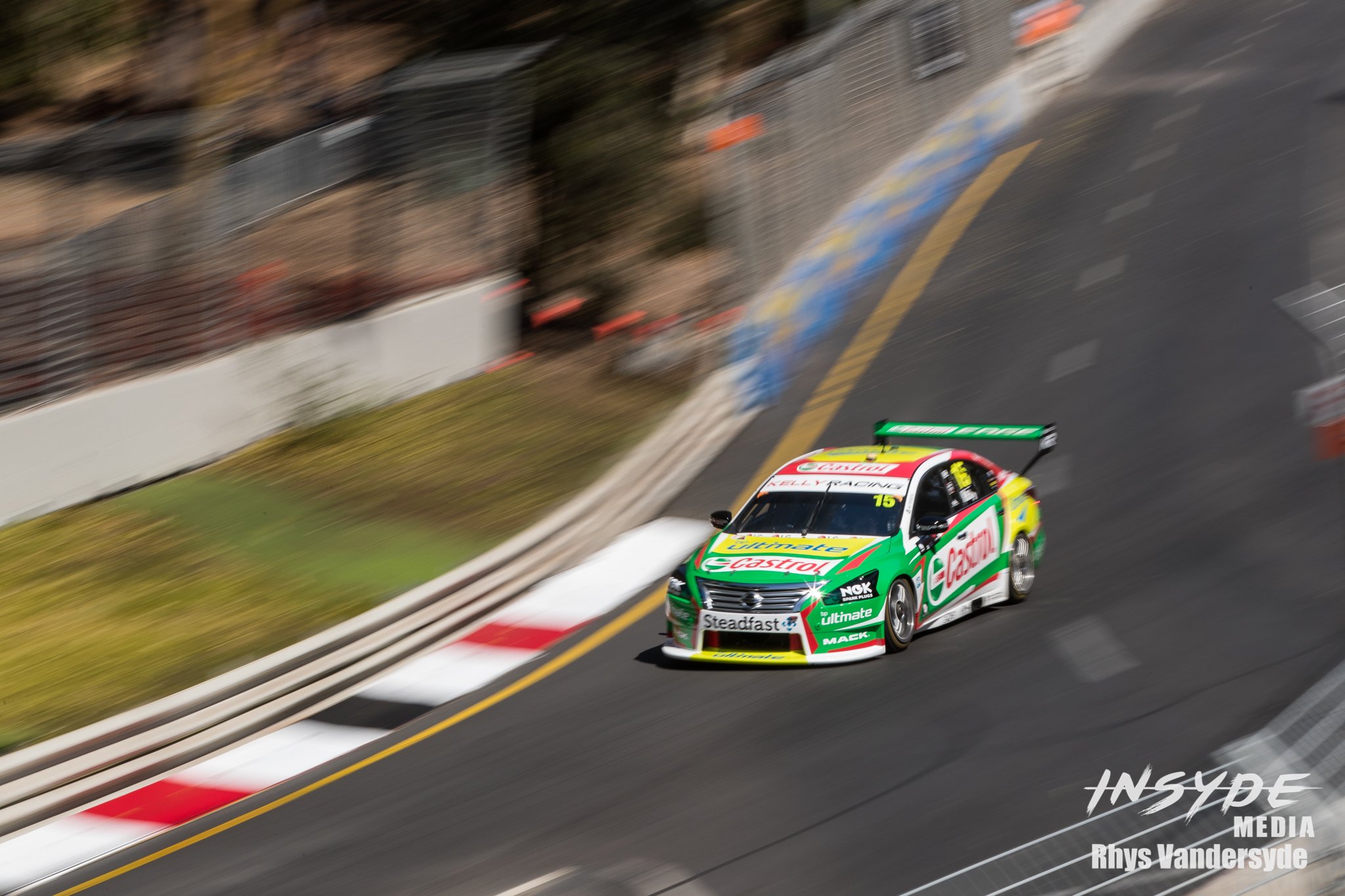 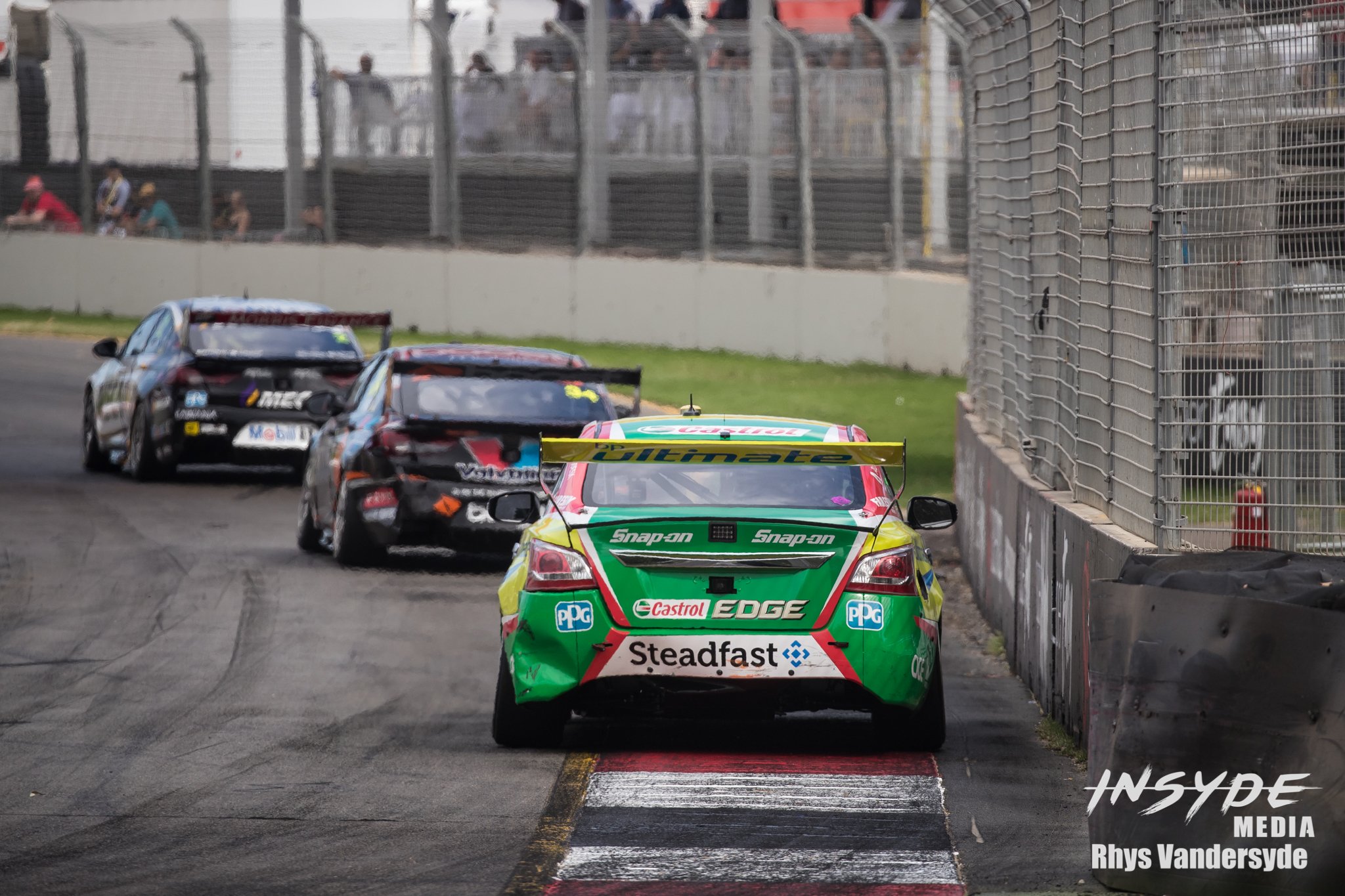 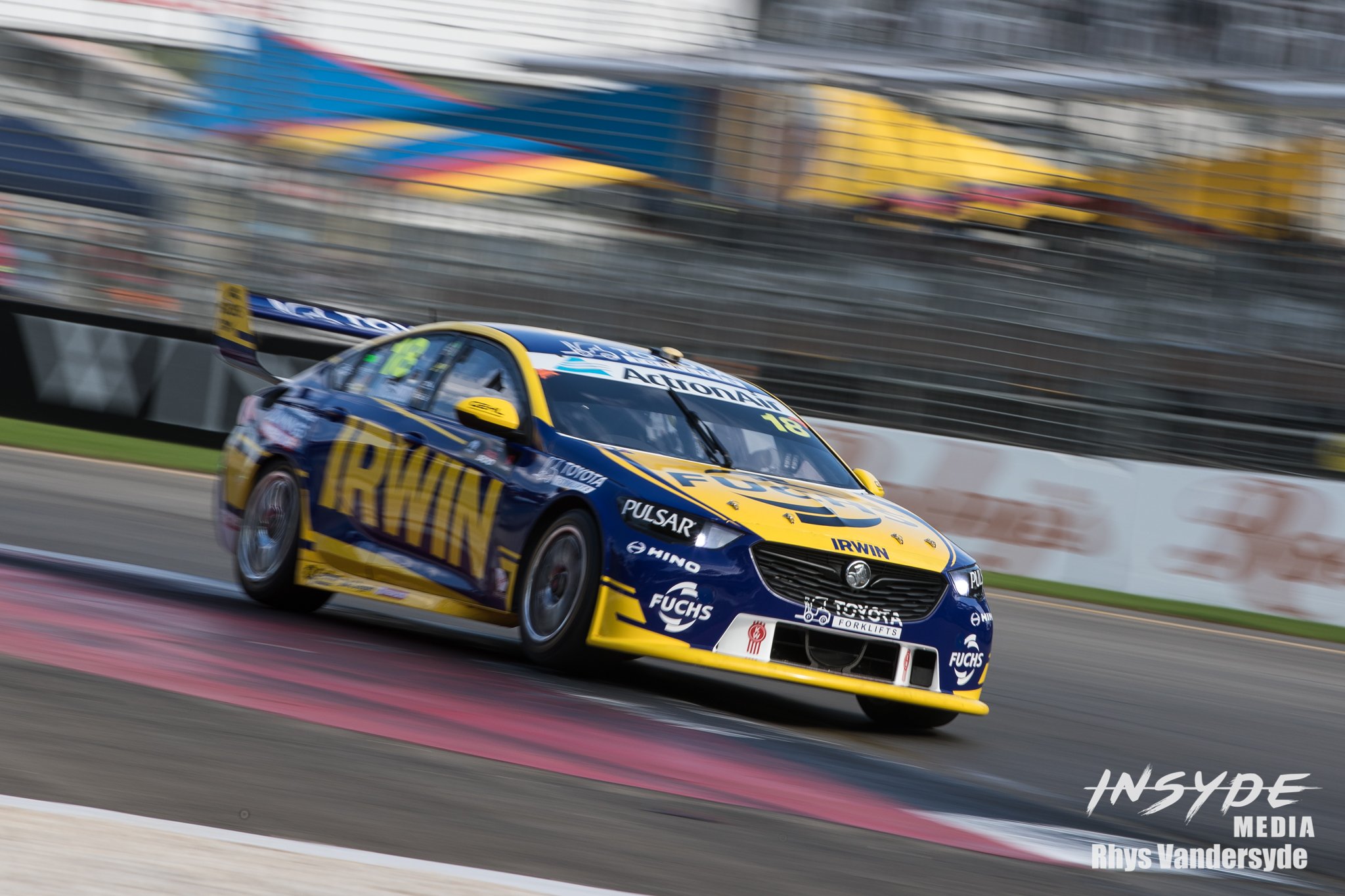 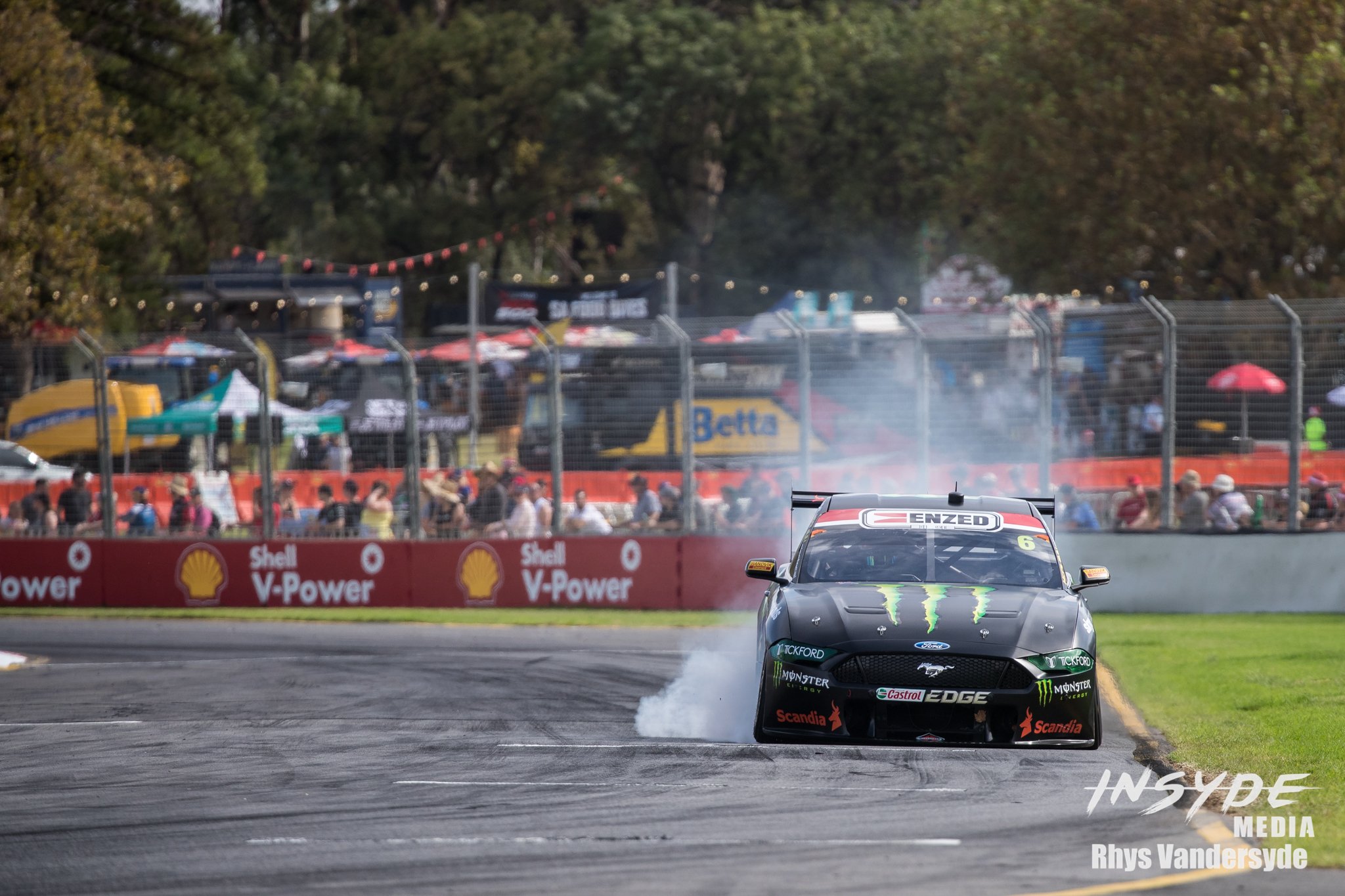 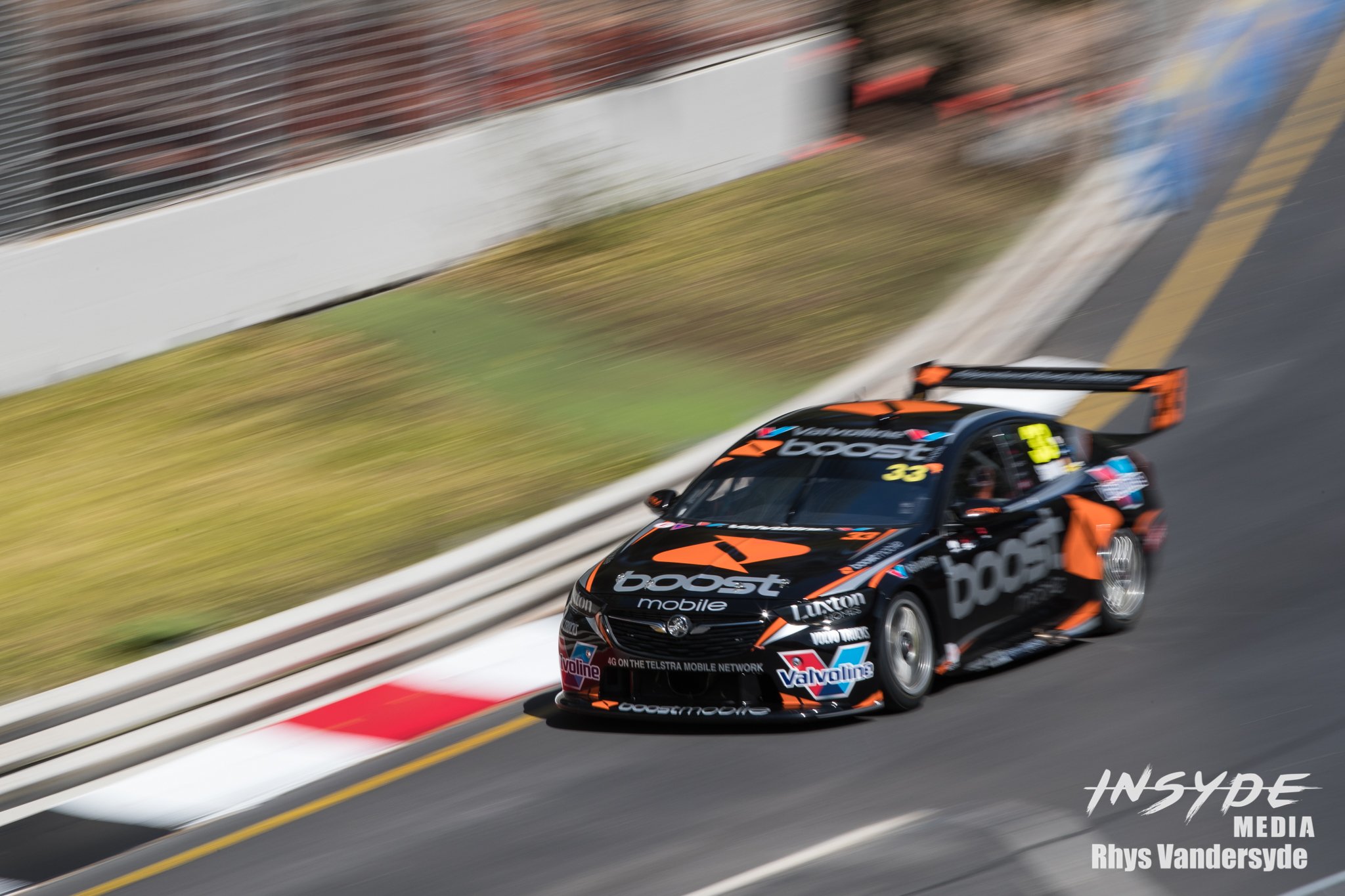 Have you organised your motorsport media needs yeat? If not, get in touch to find out how we can help you.

Also, make sure you keep an eye on our Facebook, Instagram and Twitter for not only our latest work but also tips to help you make the most of your motorsport opportunities.