I can’t remember the last time we saw a Supercar written off and not be able to compete for the remainder race meeting let alone two in the same weekend. Not to mention the fact that two Bathurst 1000 winners have been destroyed in as many race meetings (Anton De Pasquale was driving the Erebus Motorsport Bathurst winning chassis when he crashed at the last round). Just goes to show how hard Supercars drivers are pushing to go faster.

I’ve well and truly documented not only the limitations but also benefits of street circuits so I won’t go into that. But the Gold Coast, in particular, is also hard on the body. Ok, so I have to admit I’m not the fittest person going around, a life of constant early starts, late finishes and constant travel is not conducive to a regular fitness regime. It’s something I’m working on, I promise.

But even with that in mind, there is a lot of kneeling, squatting, bending and twisting to take advantage of the photo locations scattered around the track. Particularly for a tall person like myself to get those all-important kerb jumping and panning shots. So at the end of the three days, I was definitely feeling it. Might need to do some yoga classes before next years event.

Anyway, now that I’ve had a chance to recover, have a scroll through some of my favourite photos from the Gold Coast 600 below. As always, if you are looking for photos from this event or any future events, be sure to get in touch. 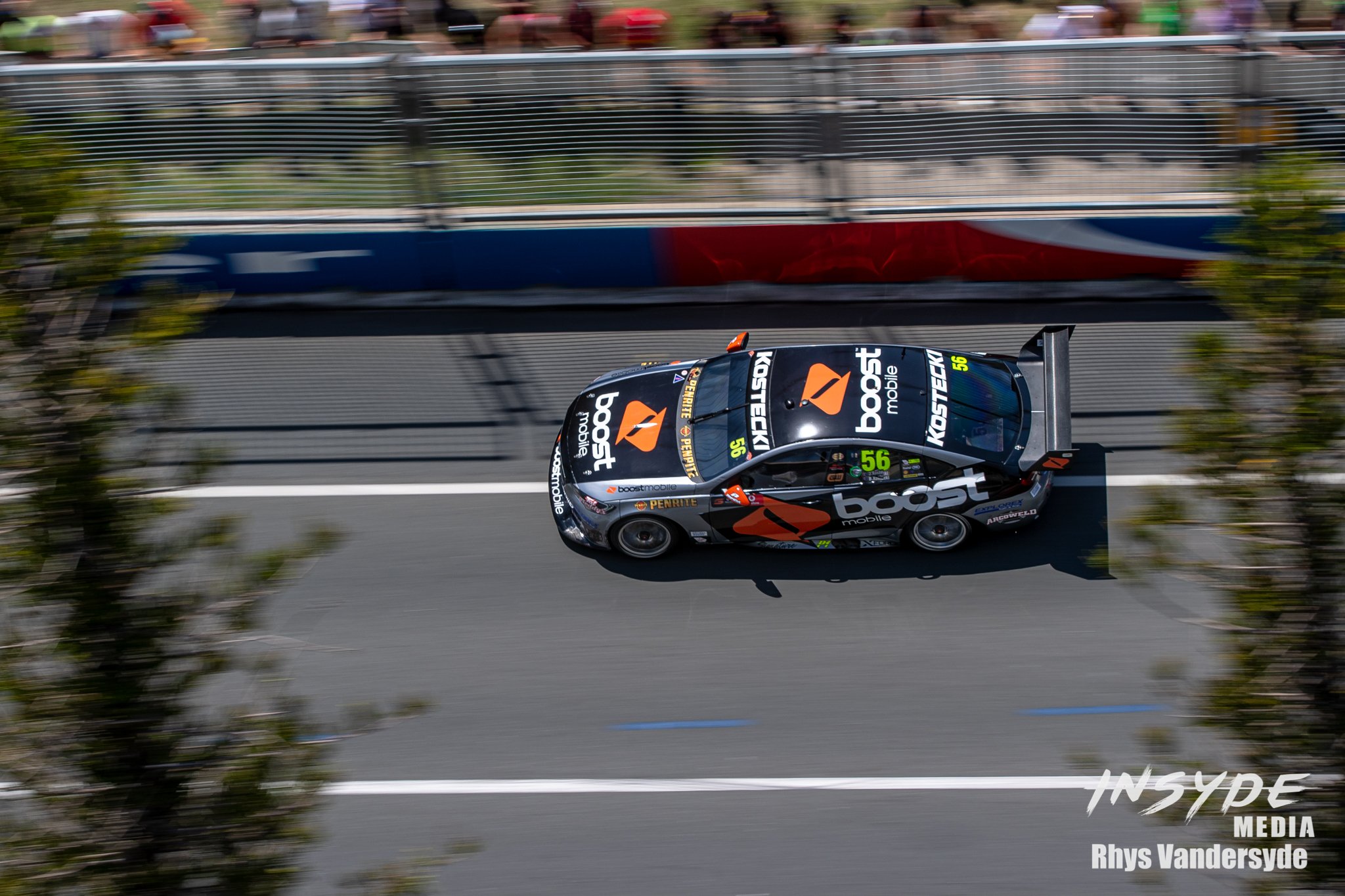 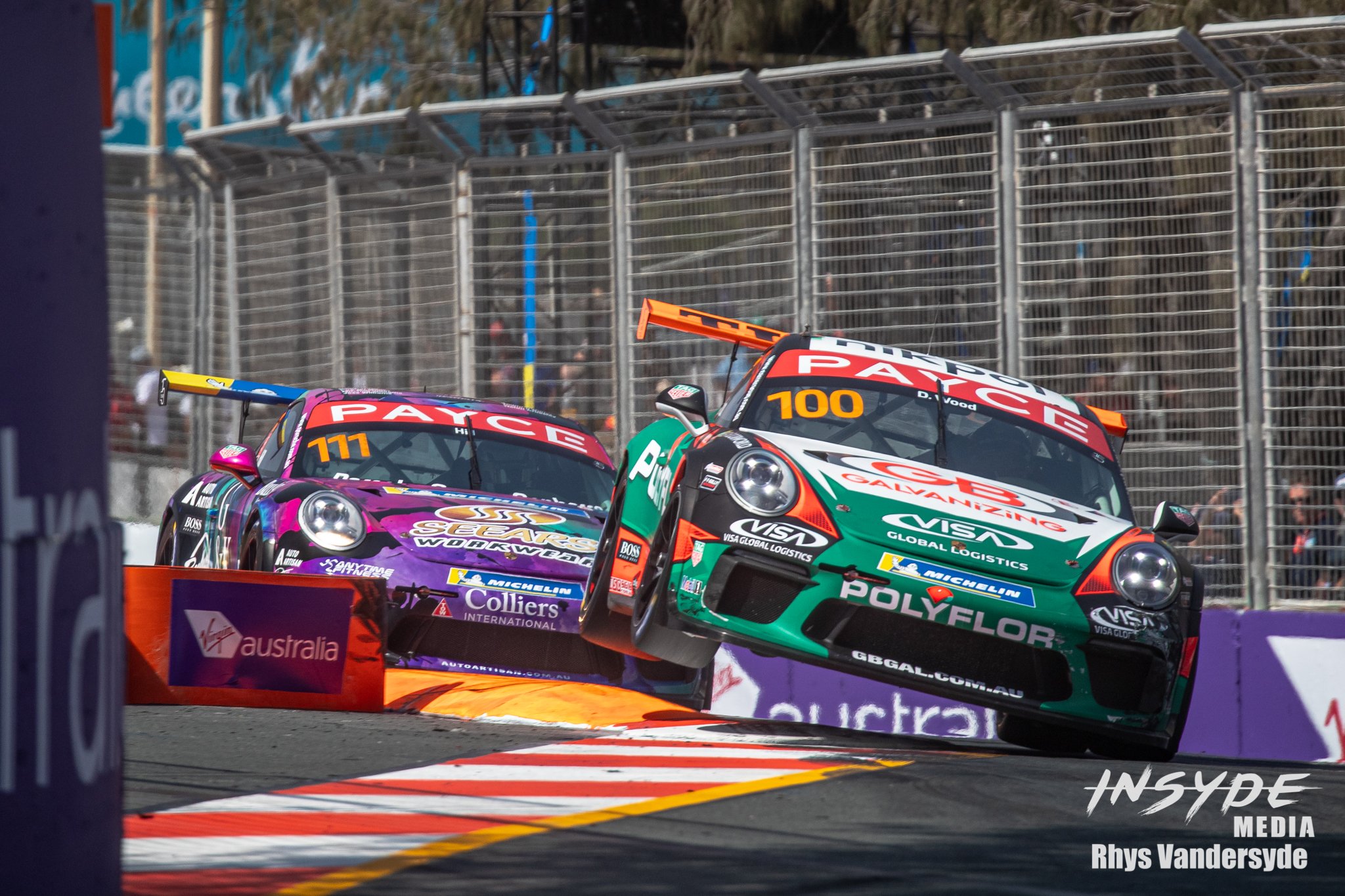 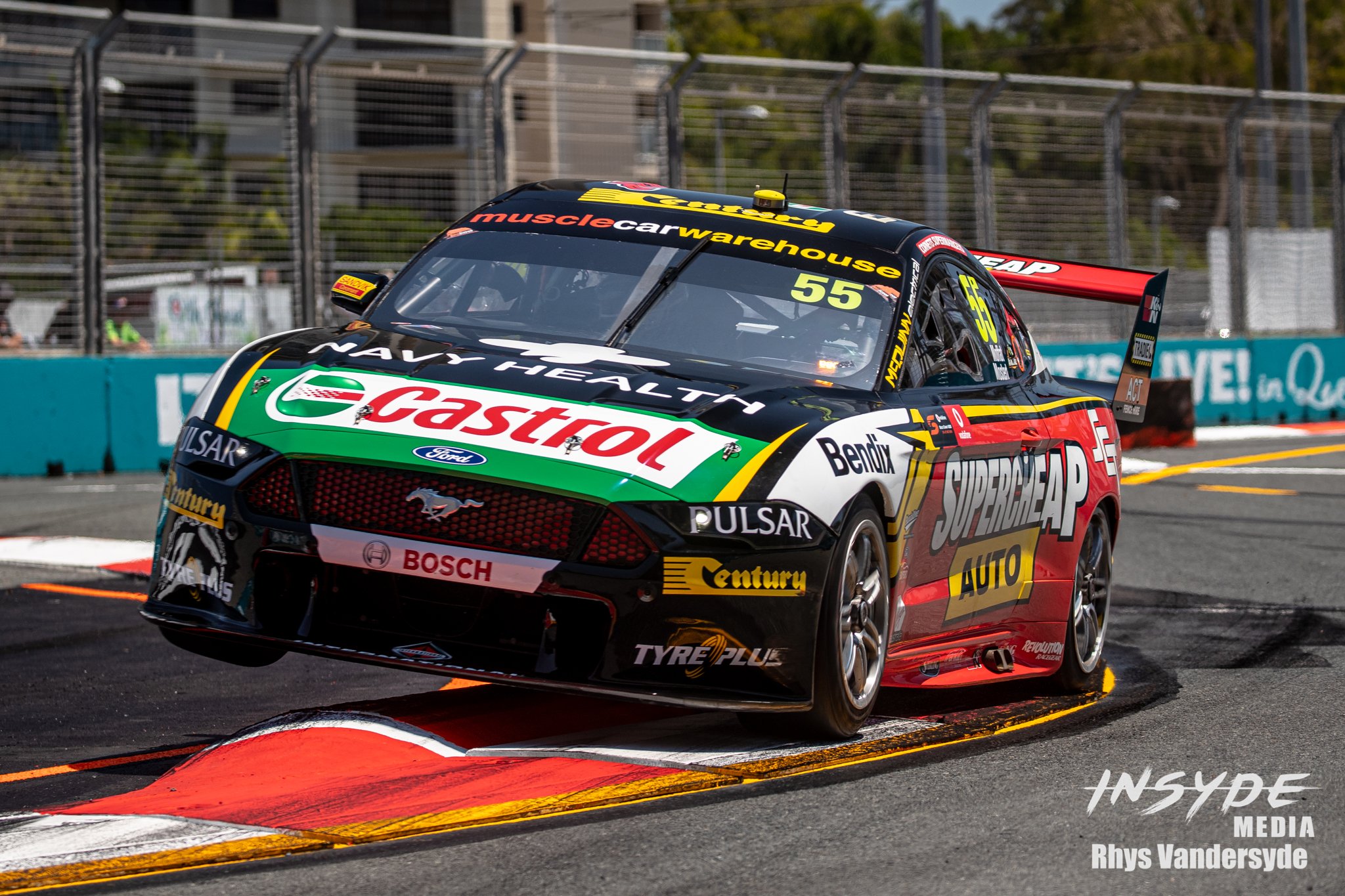 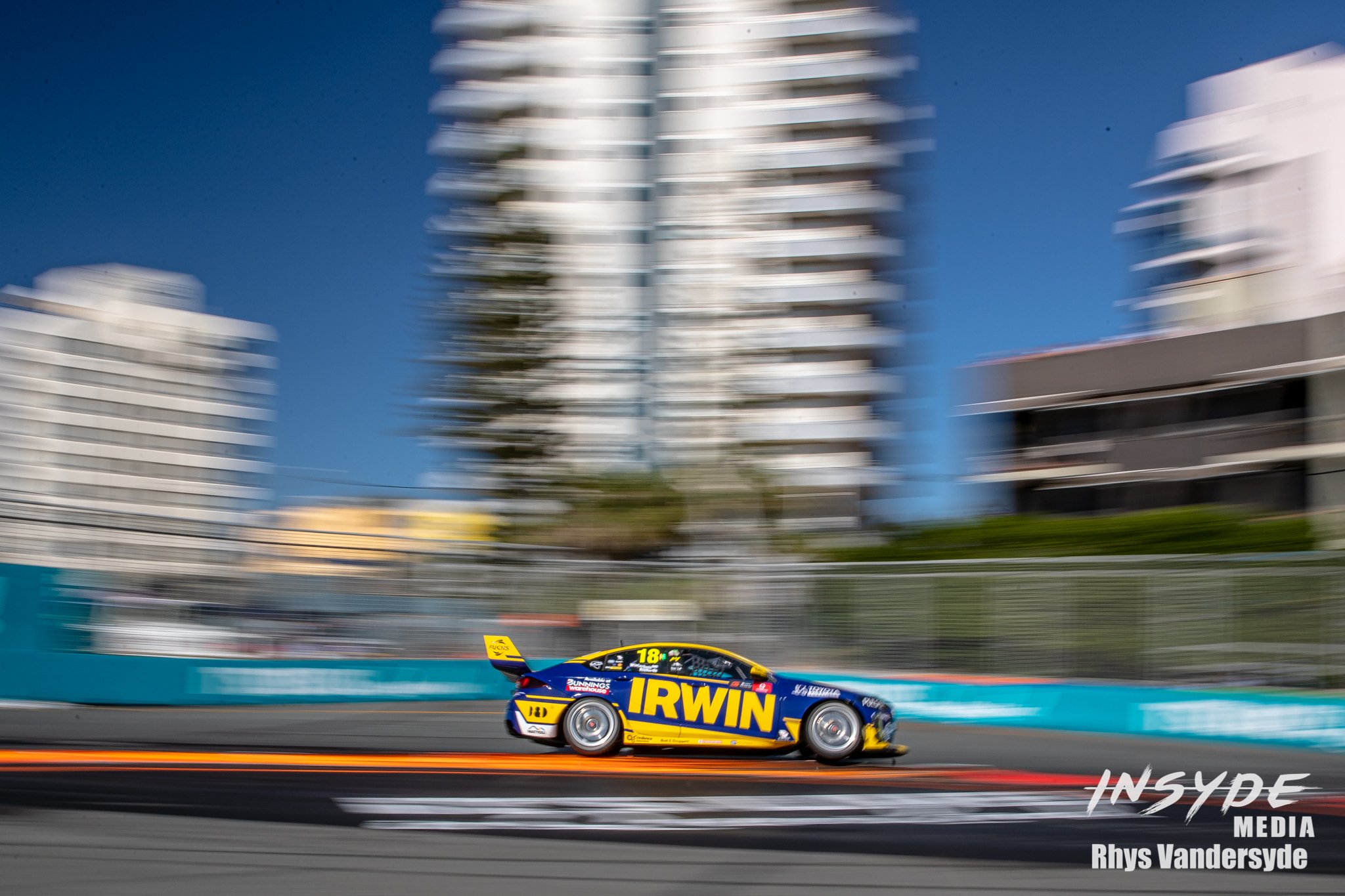 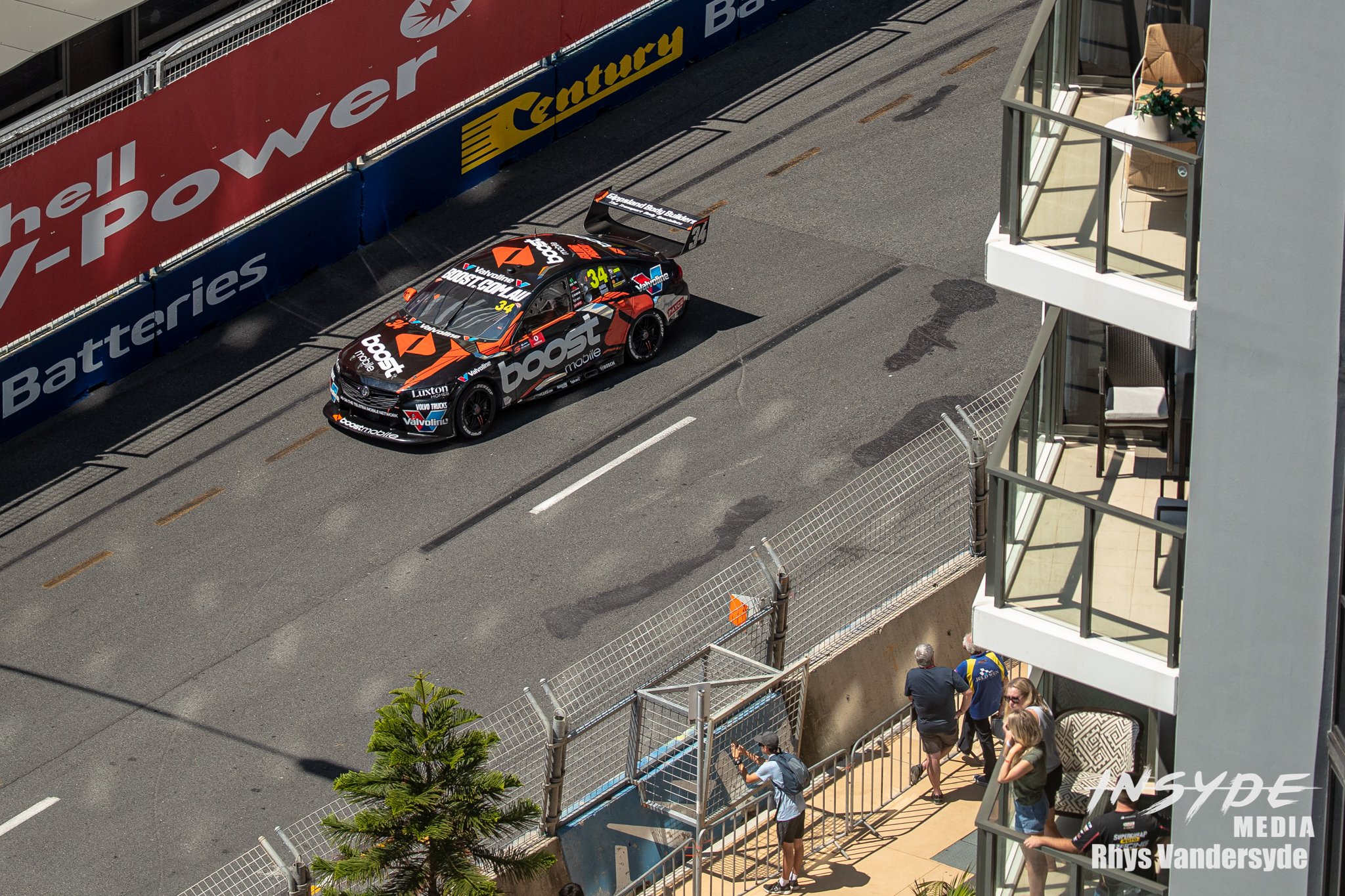 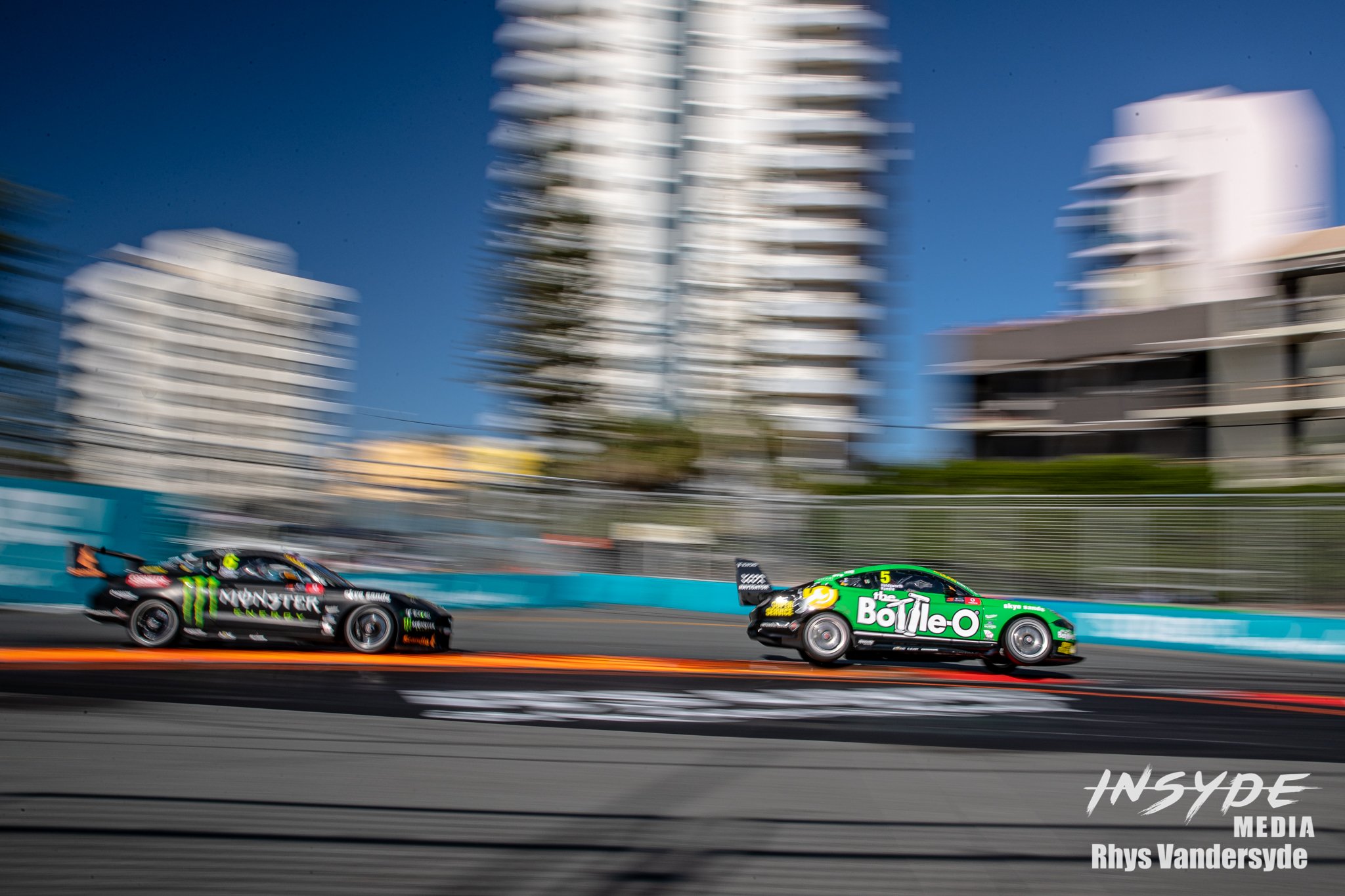 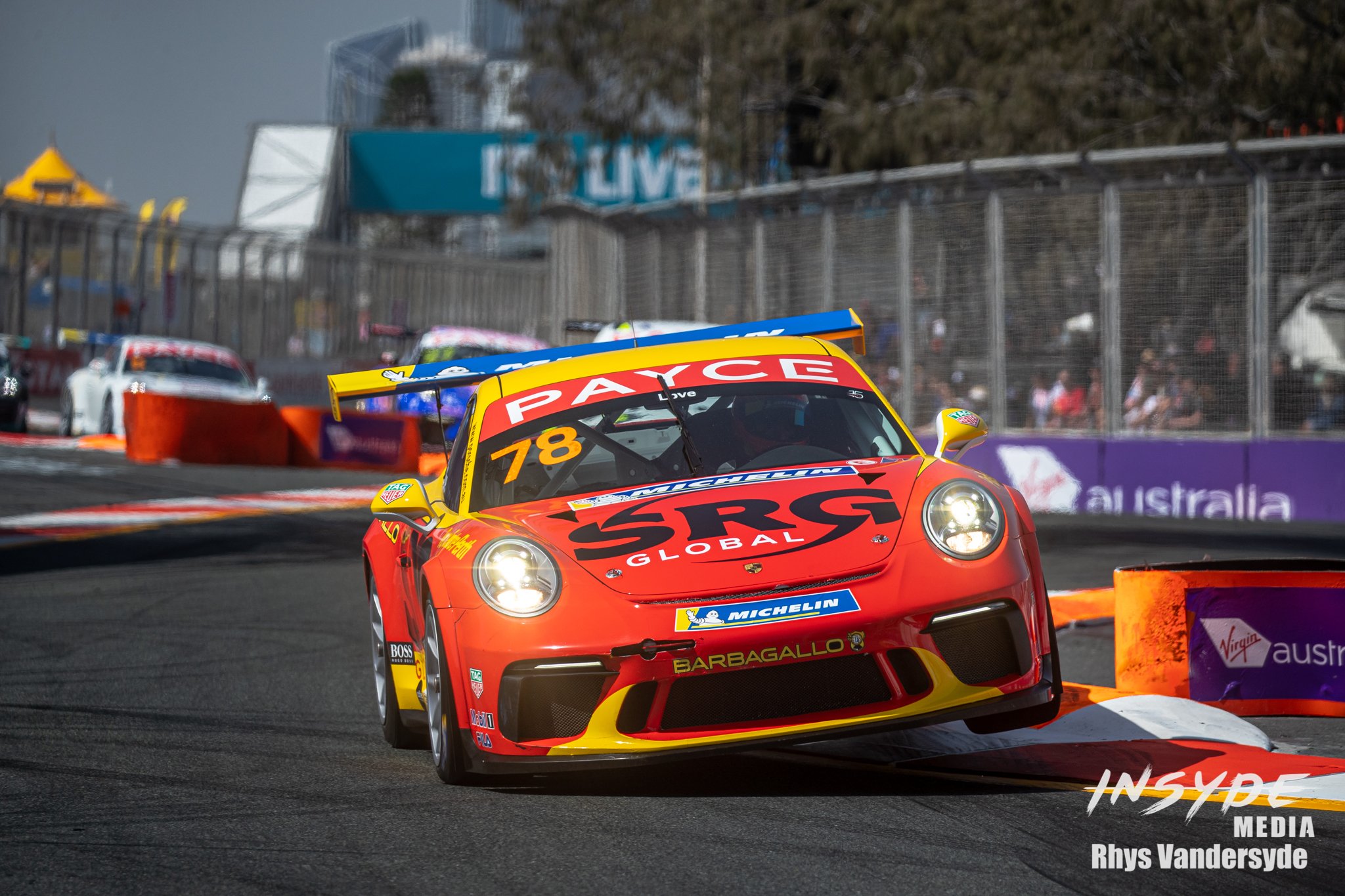 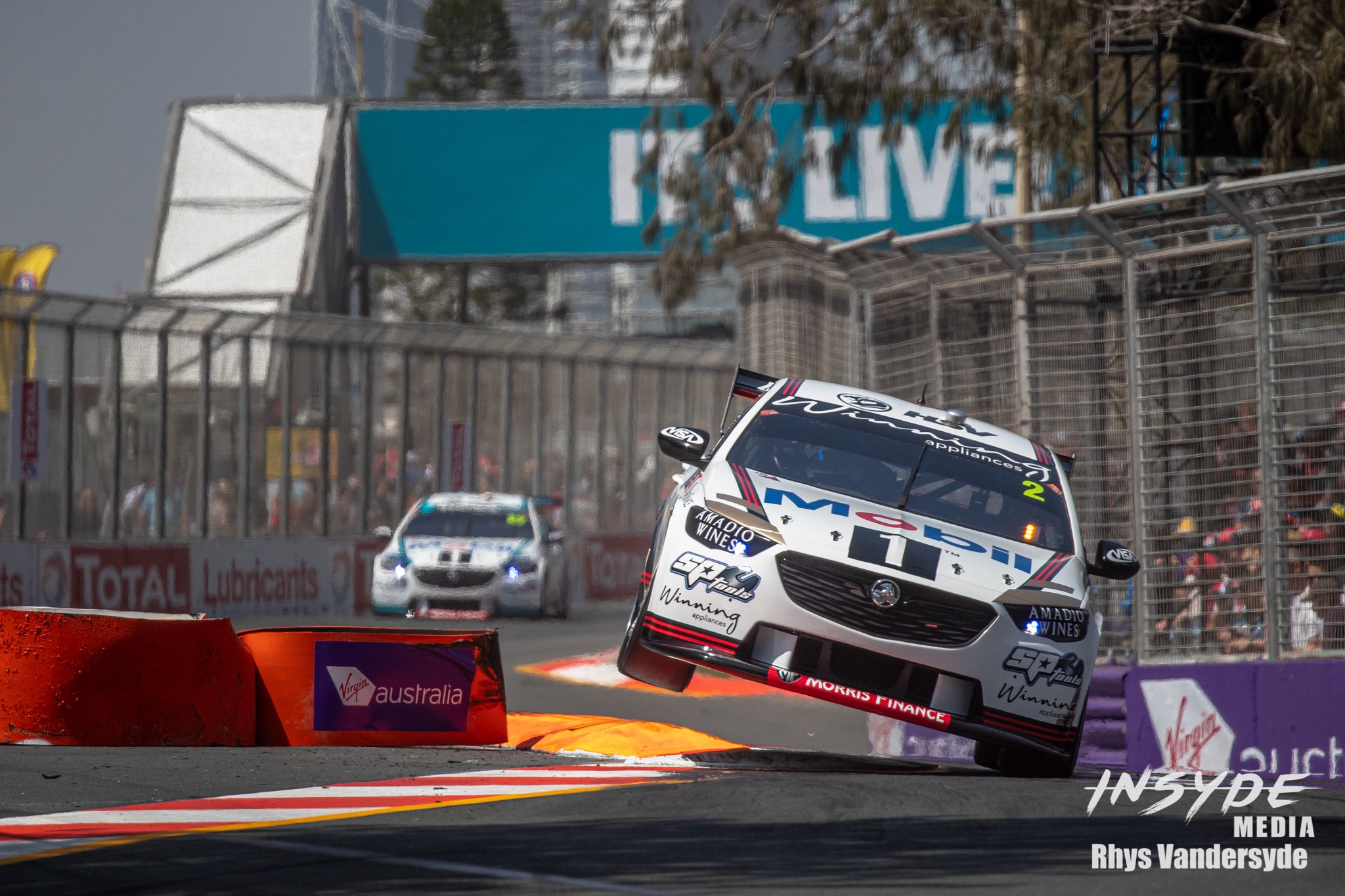 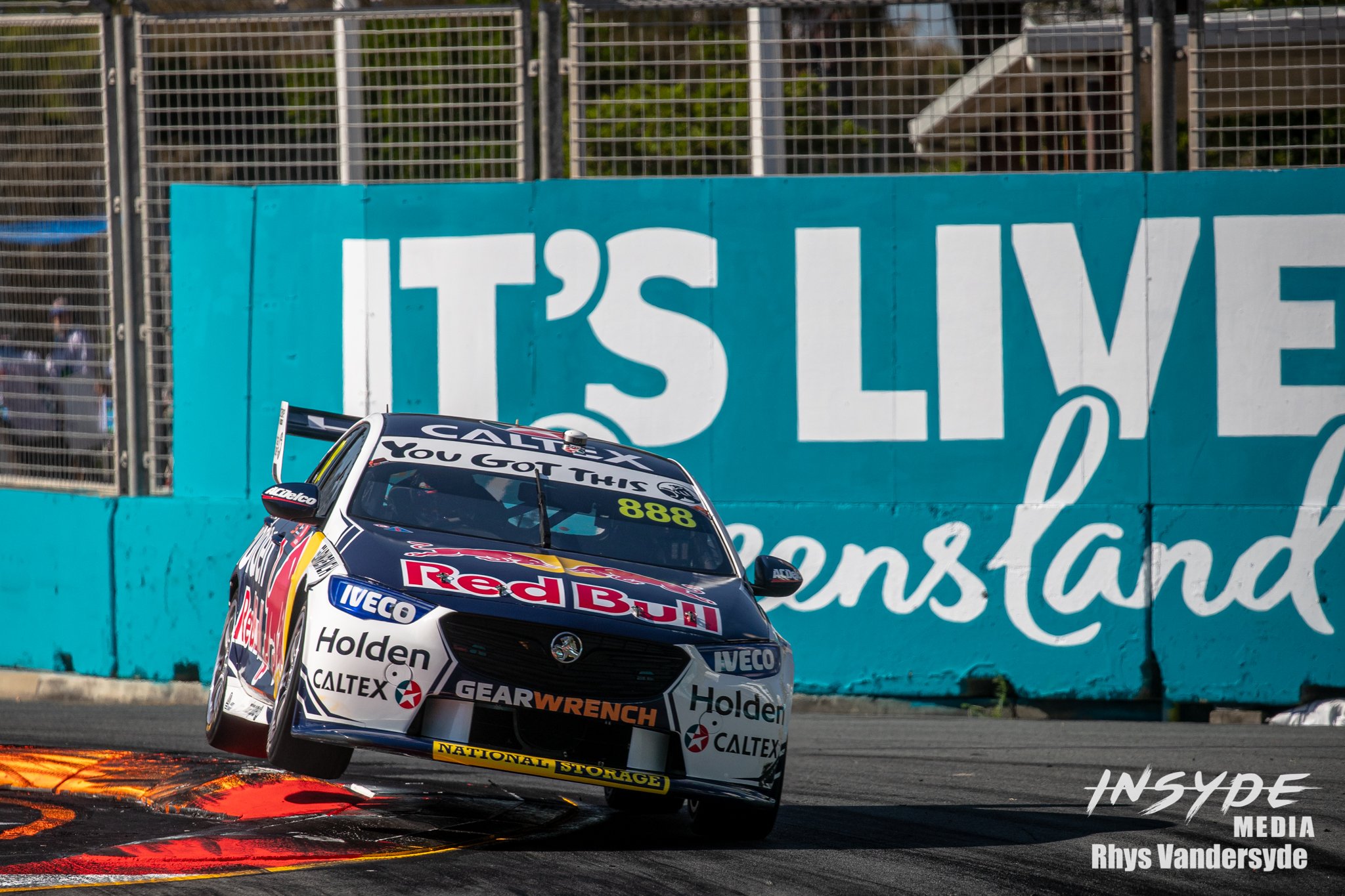 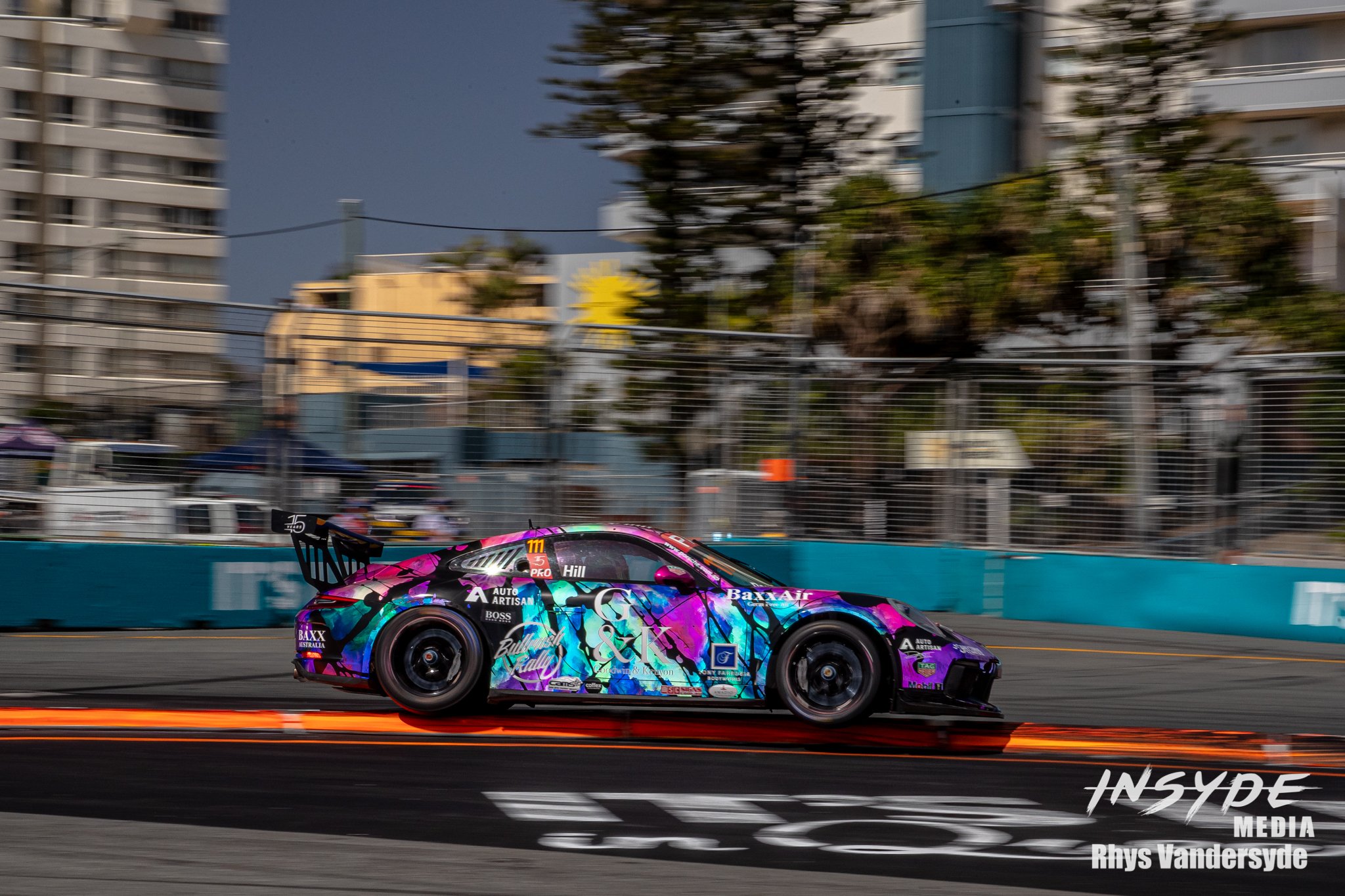 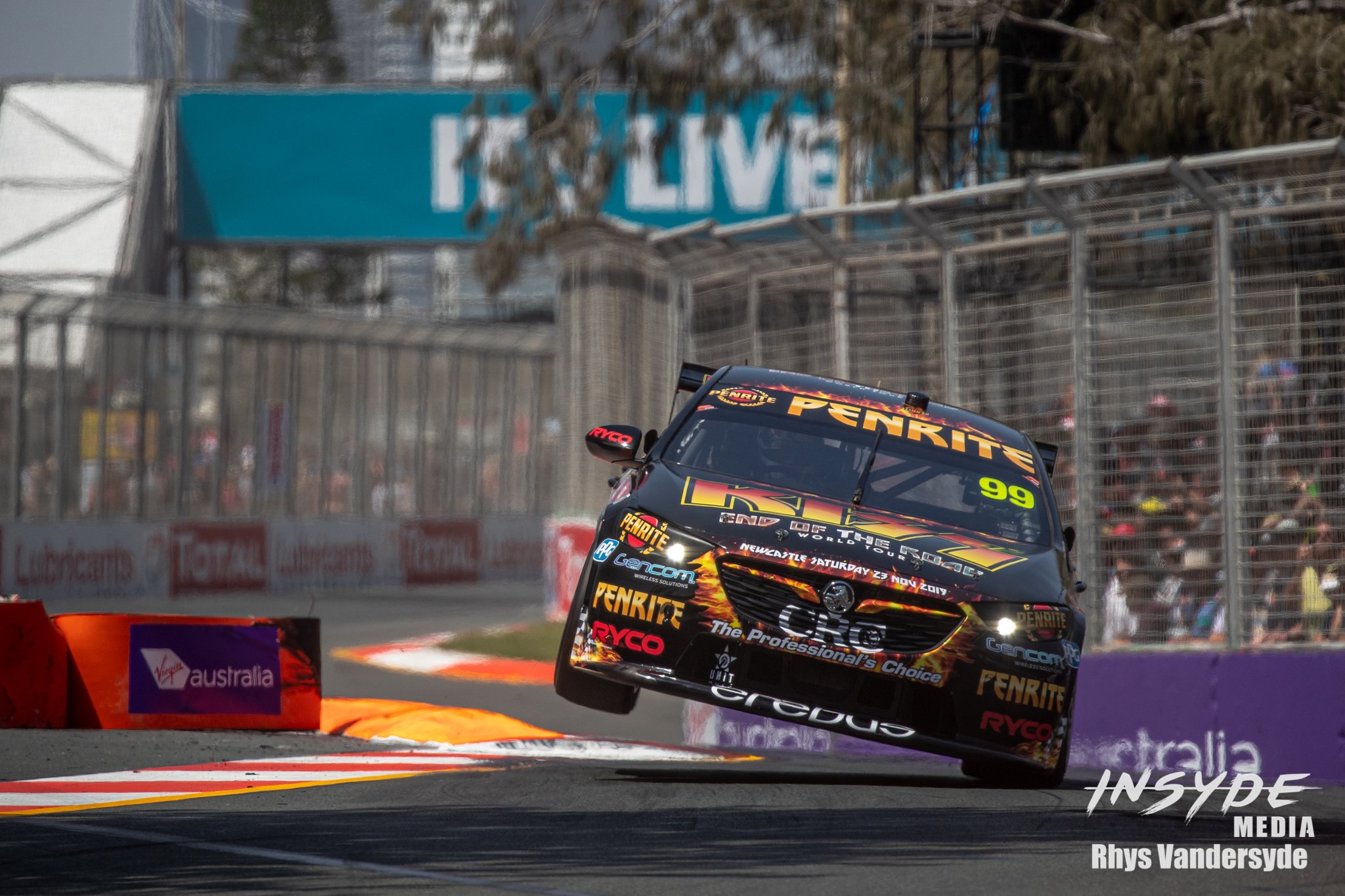 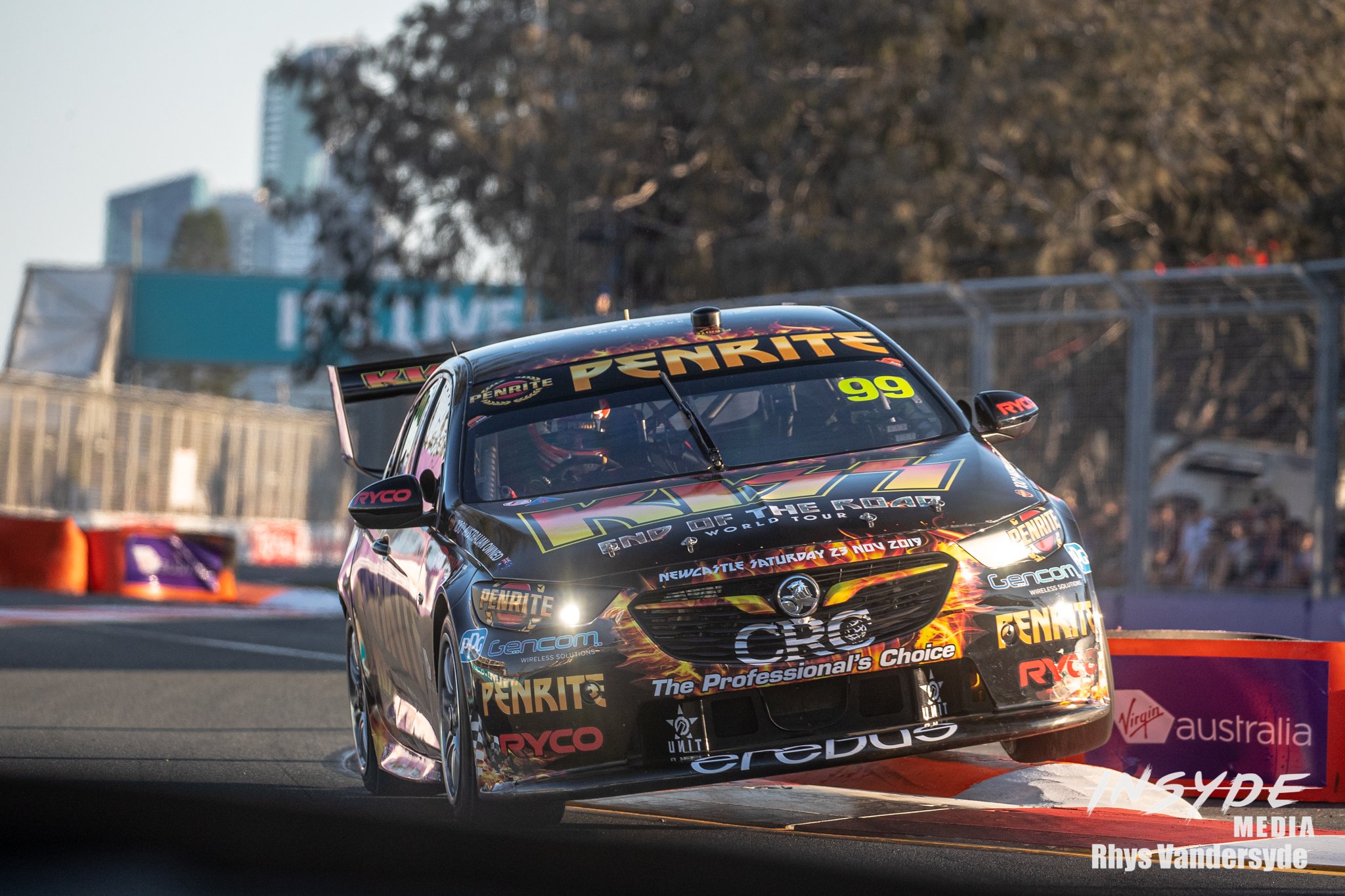 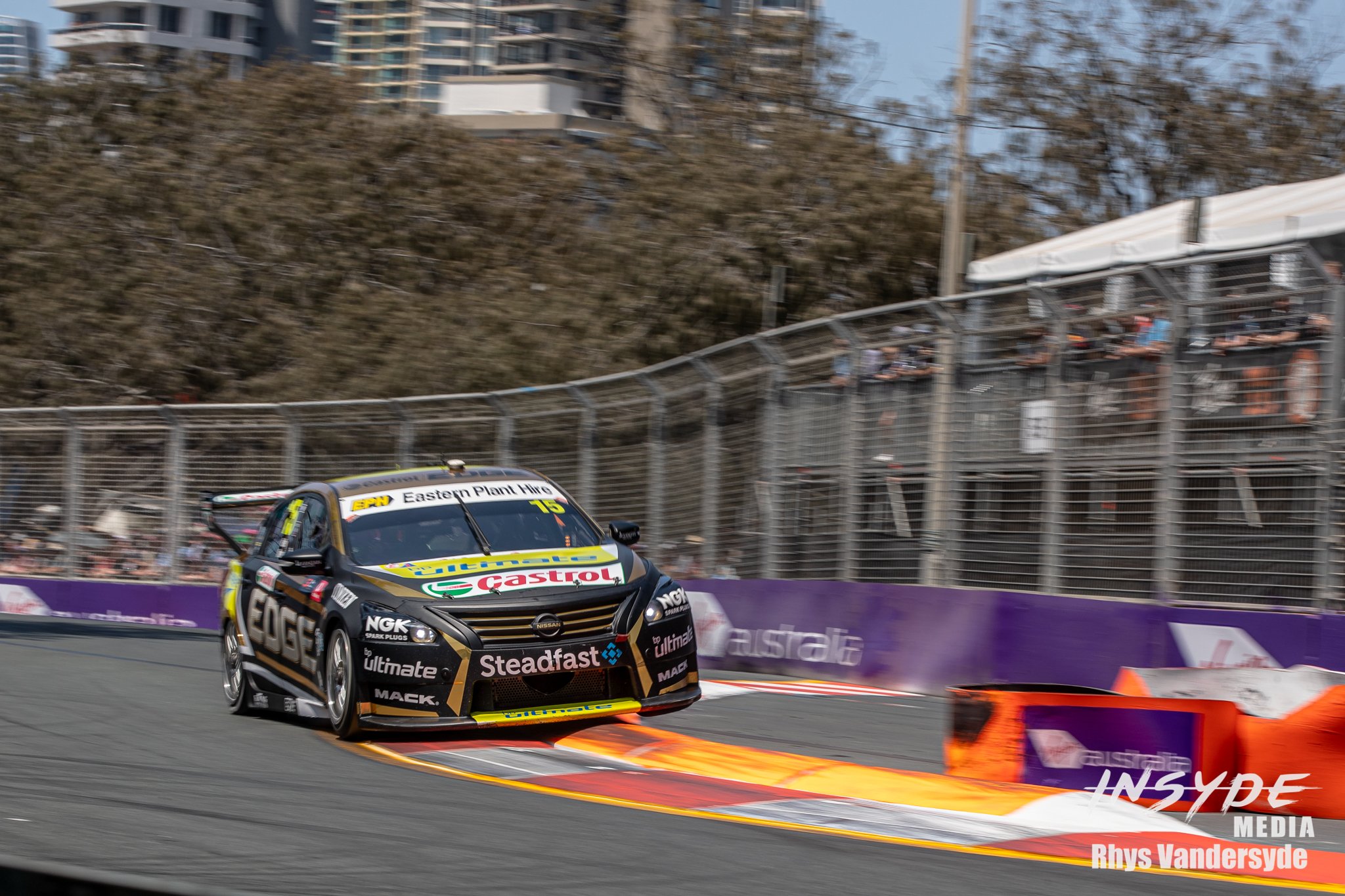 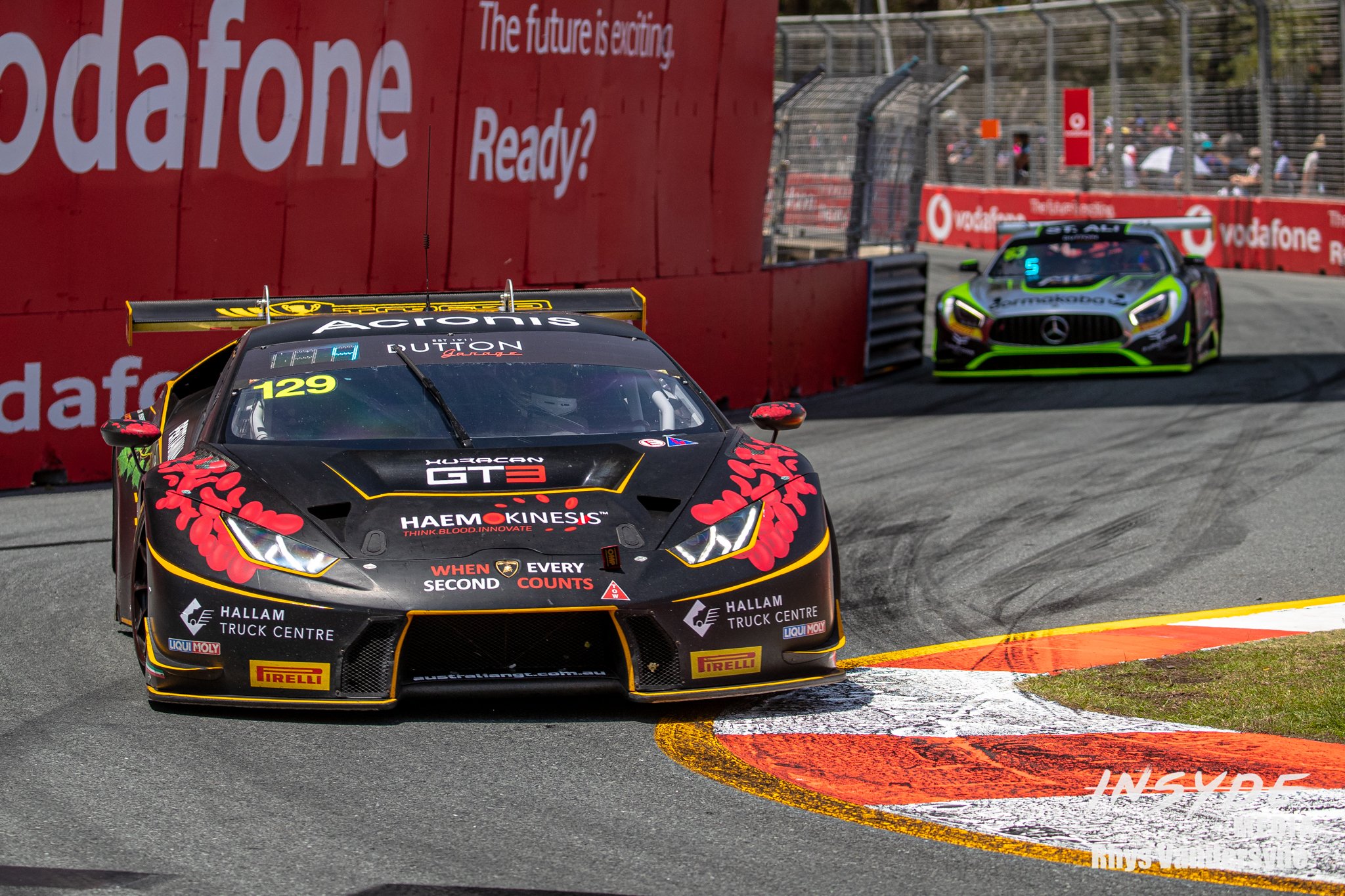 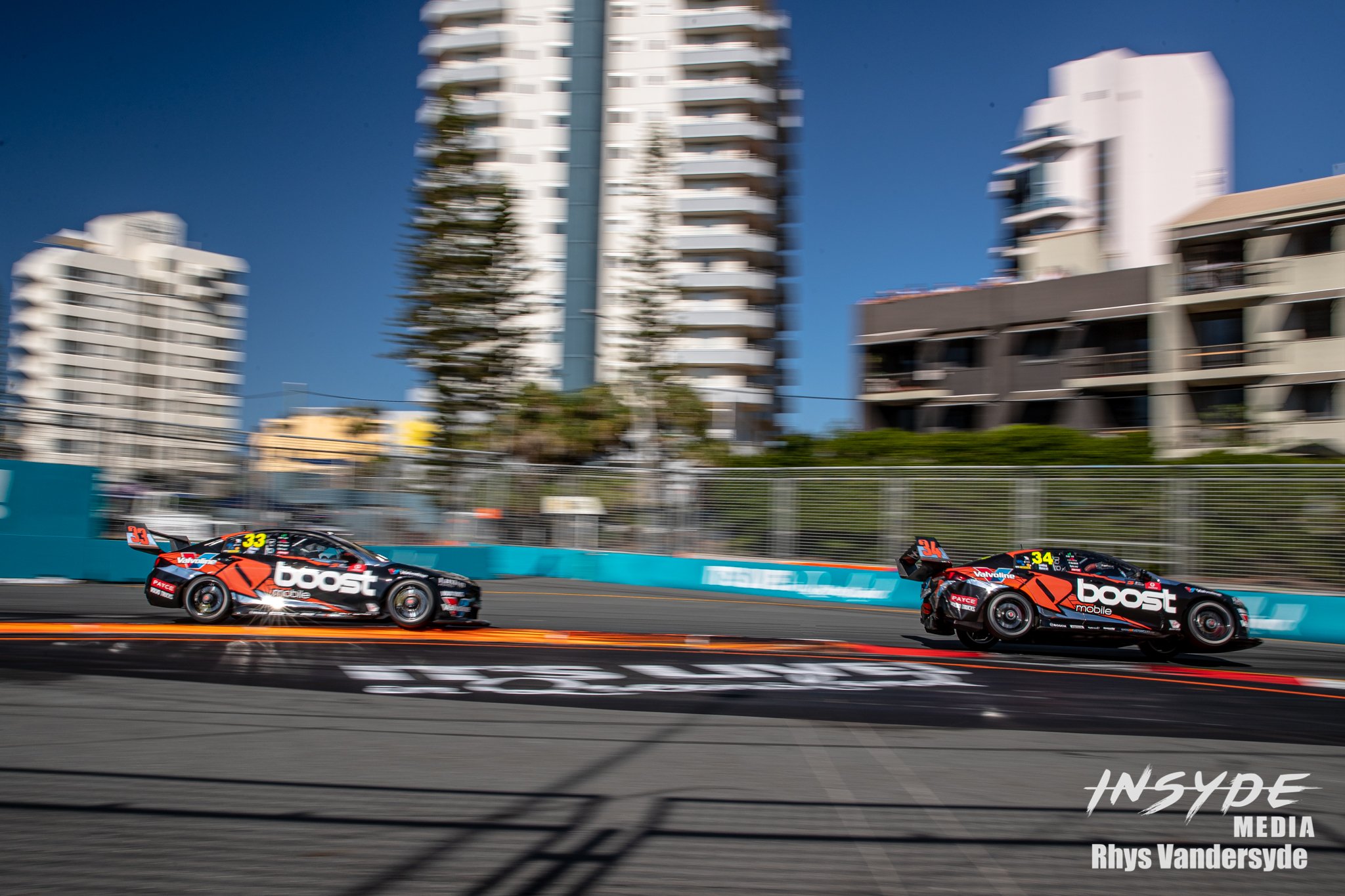 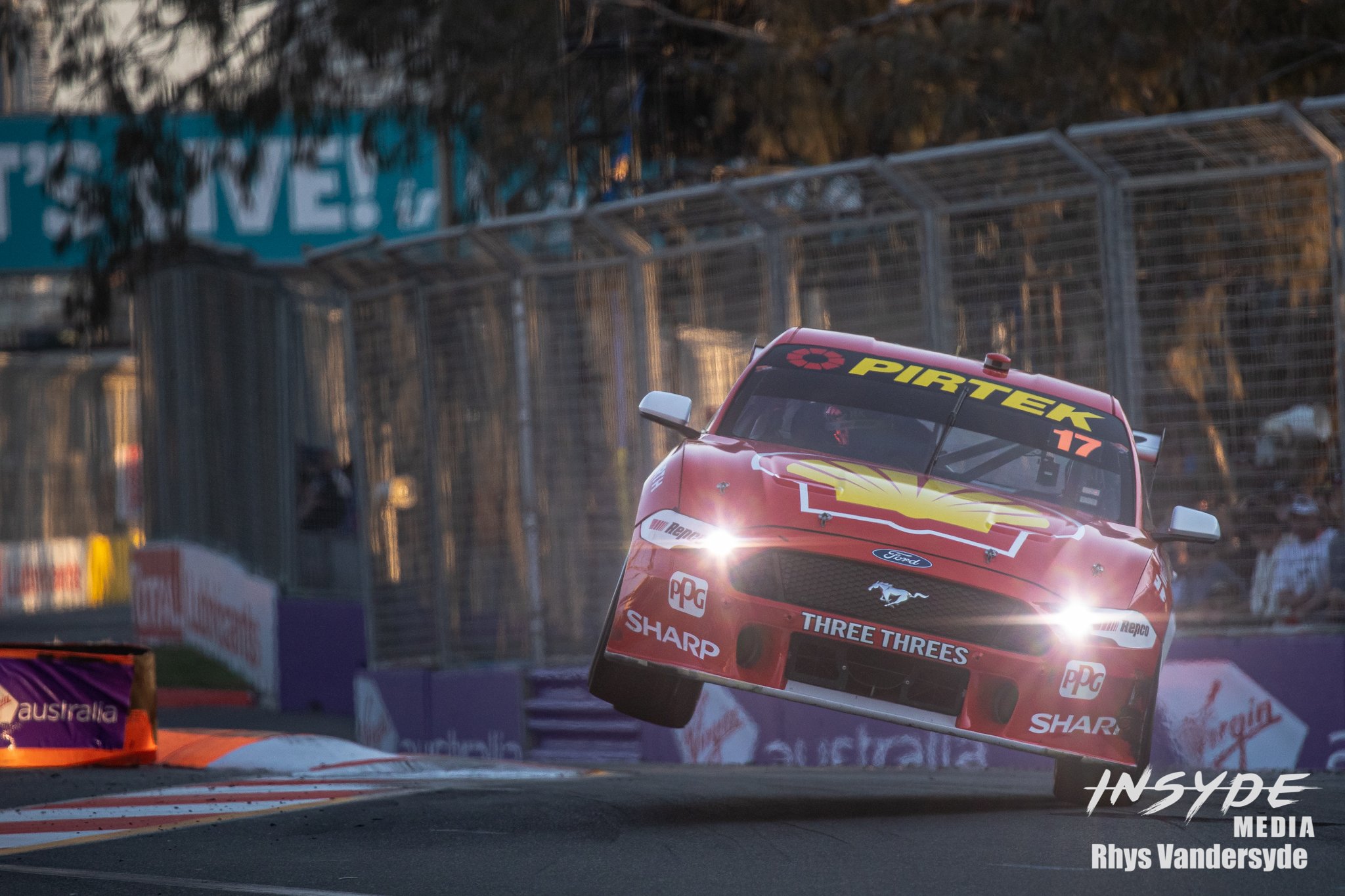 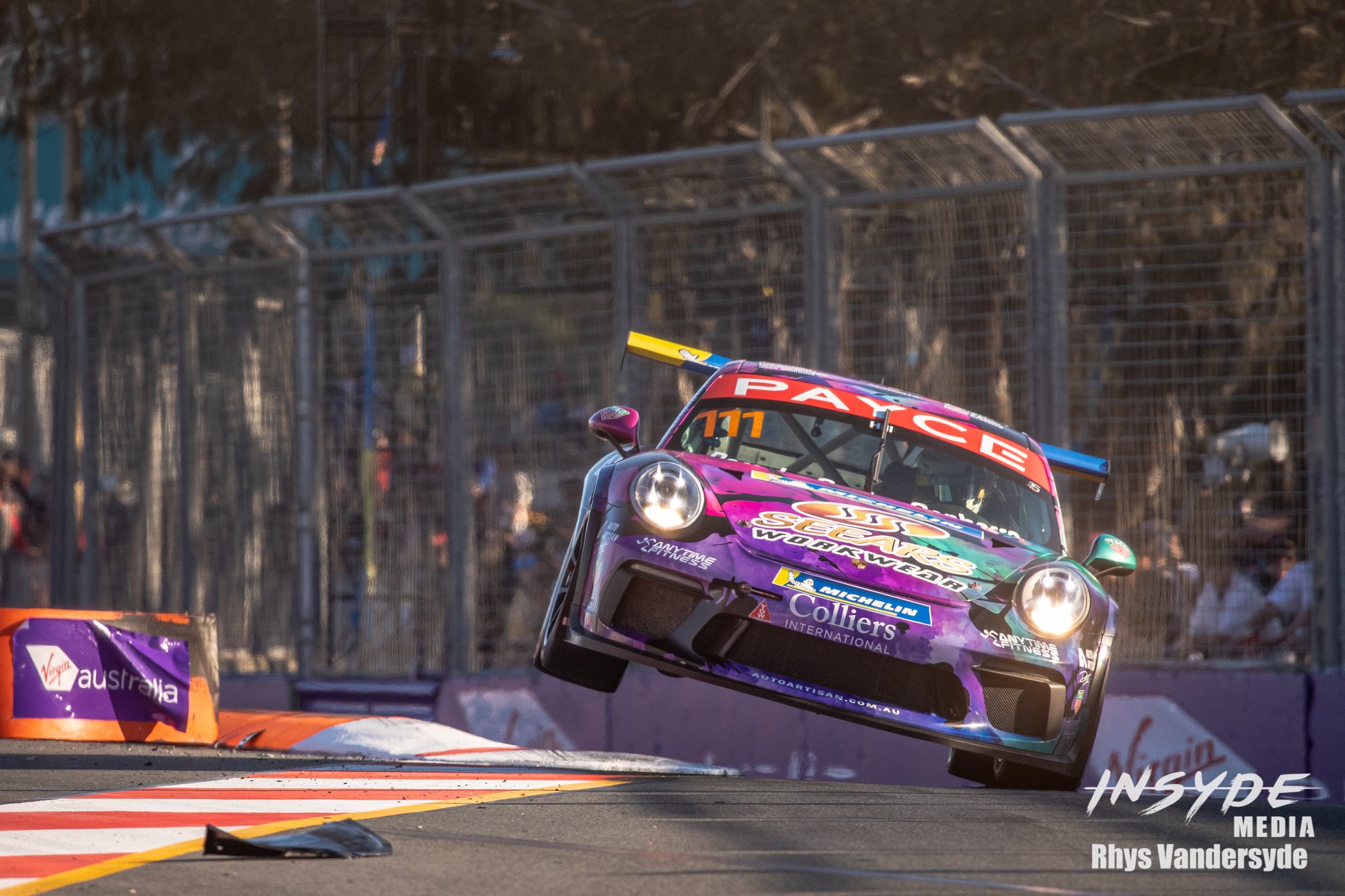 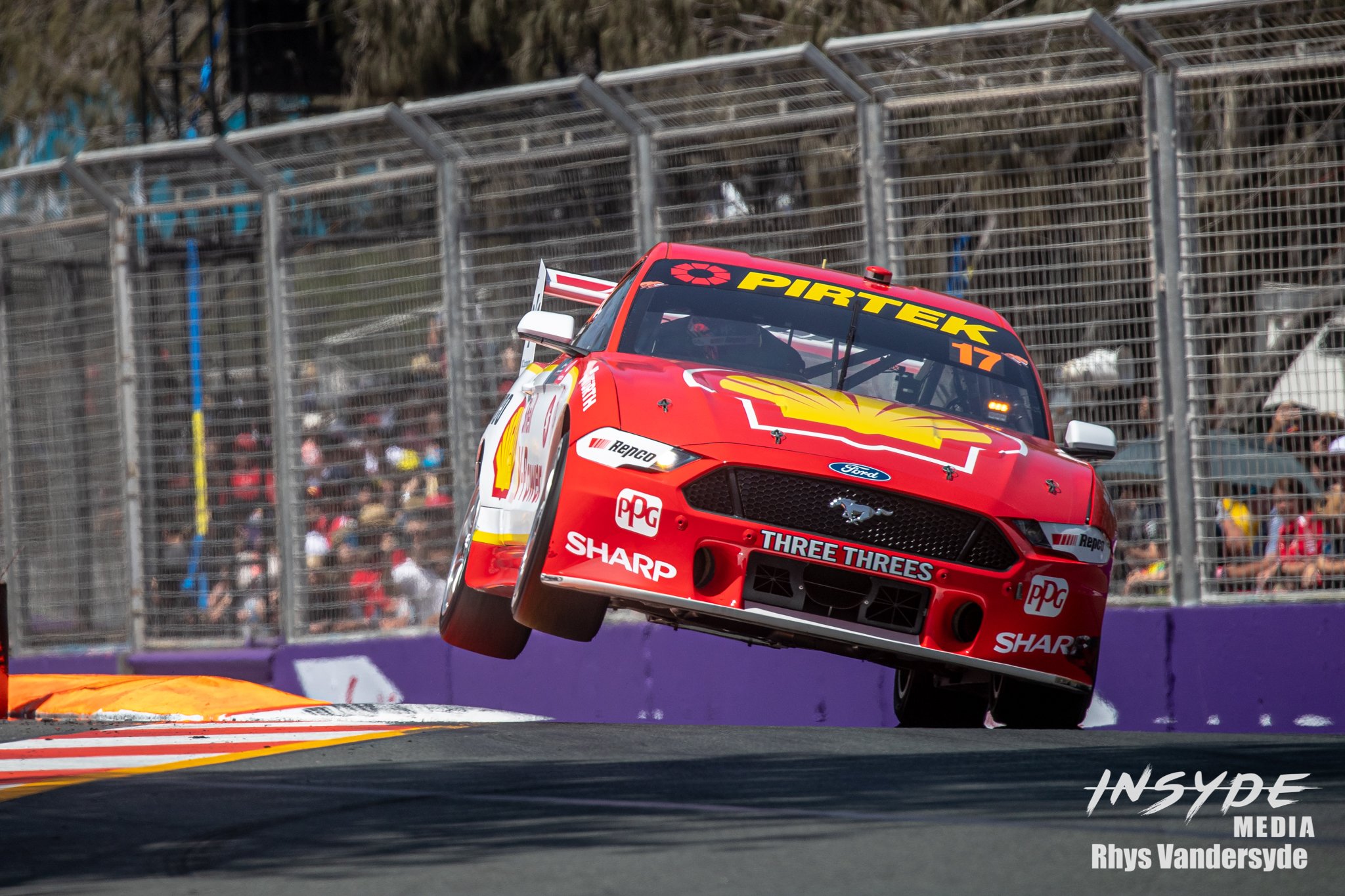