The story for the Darwin doubleheader wasn’t so much about the two events at Hidden Valley, but more so about logistics in getting there and the experience of being in the Northern Territory.

Having spent over four months at home (For context, the offseason is barely two months these days), the prospect of getting back on the road felt both much overdue and a little bit daunting.

I like to think, having done this travelling around the county for events thing for several years now, that at this point I’ve got the whole thing down pat… But after the Sydney Motorsport Park round a rapid succession of COVID-19 clusters, border closures and a reduction in flights, sure made it interesting to do the rest of the season.

Despite being New South Wales-based, our office was well outside of anywhere that was ever considered a COVID-19 hotspot, well… at least by NSW and NT definitions. That said my first attempt at heading to Darwin had involved relocating to Queensland along to be with the Supercars squads. Well… that was until Northern Territory declared Brisbane a hotspot following an outbreak there, which just so happened to be exactly at the same time I was on the road and en route to cross the border.

So last minute was the announcement, that it caught everyone very much off guard. To the point that when I got in contact with Supercars to find out what the situation was, they weren’t aware of the change and had to scramble in response. For me, that involved turning around and staying in NSW until we knew what was going on. It was a chaotic couple of weeks, to say the least.

What happened next has been well documented by the motorsport media. Although it did take me a bit of time to assess the ever-changing situation before committing to another attempt at getting to Darwin. I was eventually able to get to there in time for the two events at Hidden Valley, even with the limited flights and the Queensland/NSW border closing in that period. One of this year’s unique challenges.

If you’ve ever thought that Customs and Immigration were intimidating when travelling overseas, that is nothing compared to some of the border control implementations that popped up around the country due to COVID-19.

Being in Darwin was a very different experience this year as well. Normally the city is a buzz of activity and tourists with this infectious summertime party/holiday atmosphere… Not so much in 2020, but that is the story of this year really, isn’t it. There were still people around, but nowhere to the extent that we’re used to, in fact, the usually bustling Mitchell Street particularly subdued. But I take advantage of the extended time in the Northern Territory to head out to Kakadu in the break between events, and I basically had all whole place to myself, which was an awesome experience and a big thing ticked off my personal bucket list.

From a Supercars point of view, we did get two very successful rounds completed which given all the headaches in just getting to Darwin, not just for me but everyone involved, was a really fantastic result for all of us. Everyone involved should be really proud of what they achieved.

It was particularly great to see a former InSyde Media customer, back in his Formula Ford and Super2 Series days, Anton De Pasquale getting his first Supercars race win. Having sat out the first Sydney event it was really awesome to be on hand to capture.

Anyway, here’s a selection of some of my favourite photos captured during the two Supercars rounds at Darwin’s Hidden Valley Raceway. As this year starts draws to close, get in touch to discuss photo package and other we can help you with media and sponsorship for next year. 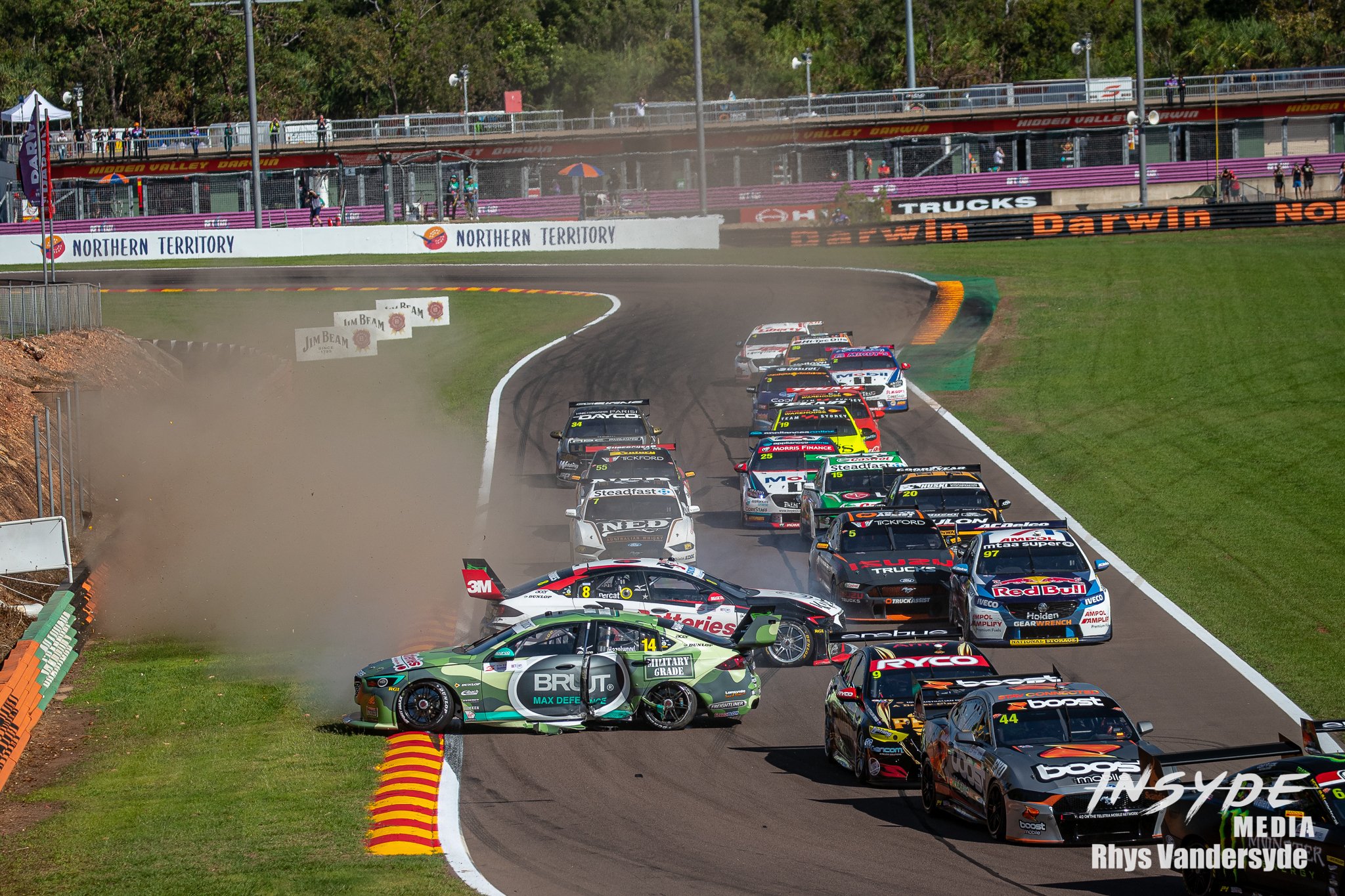 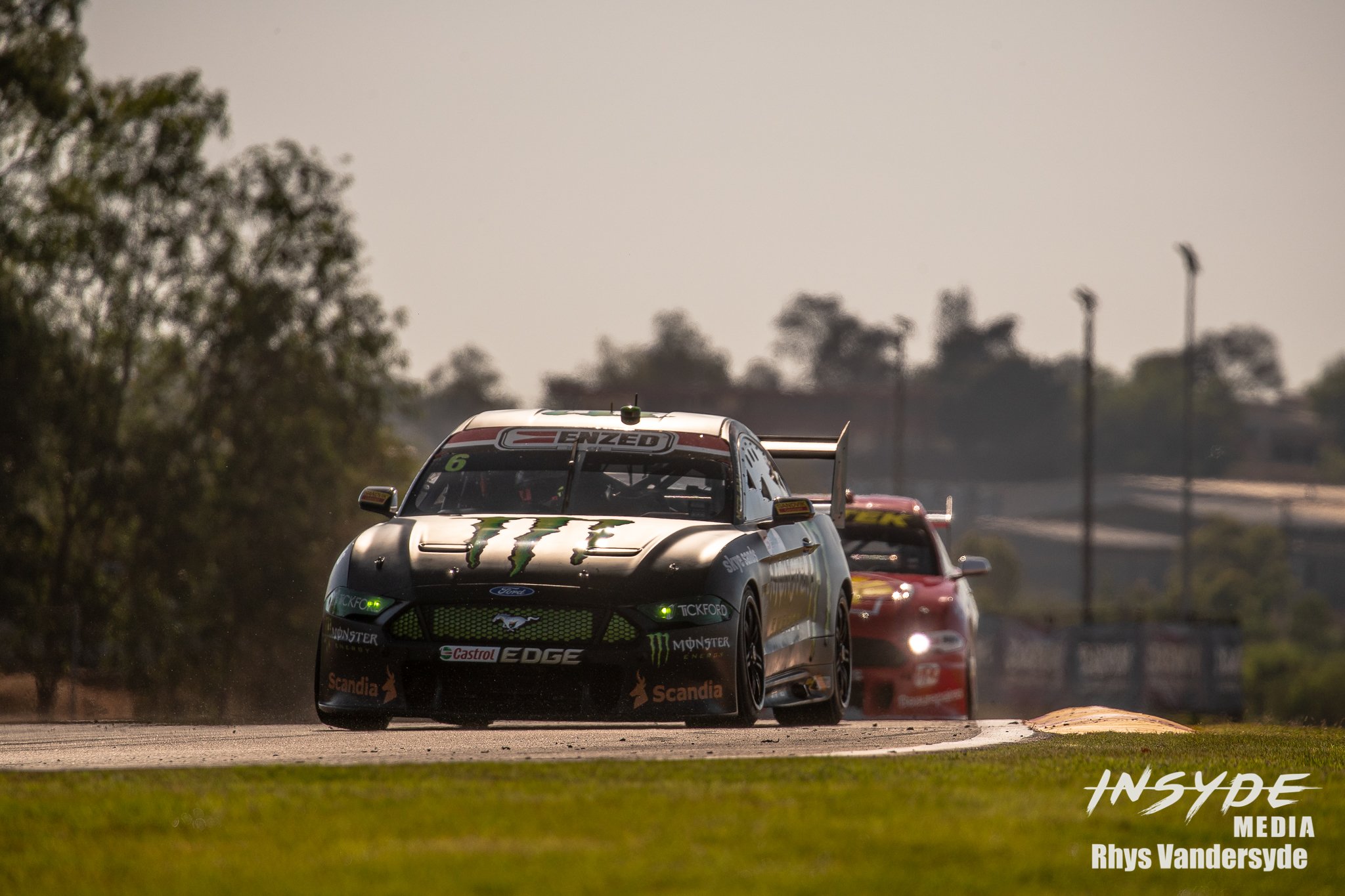 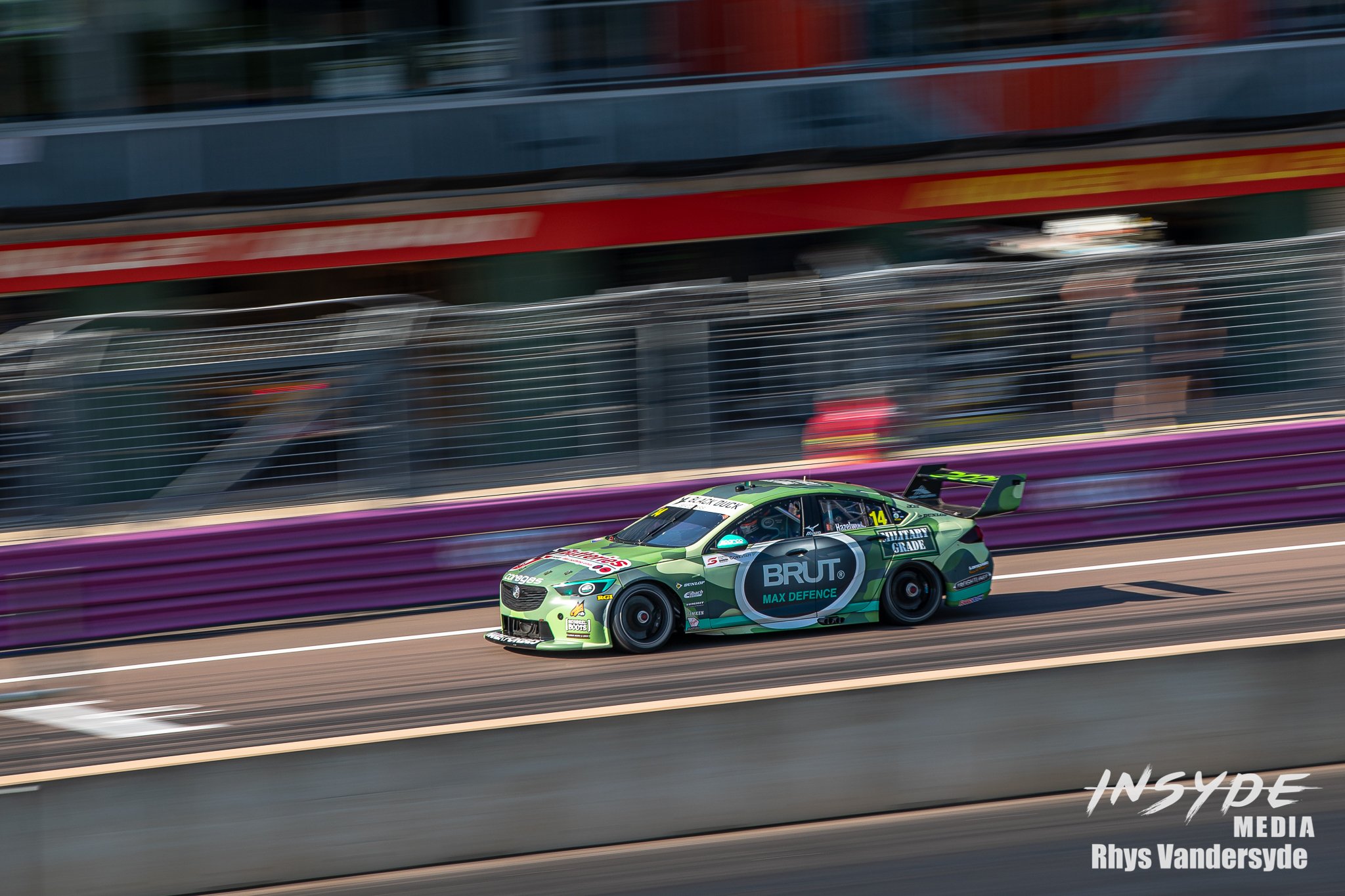 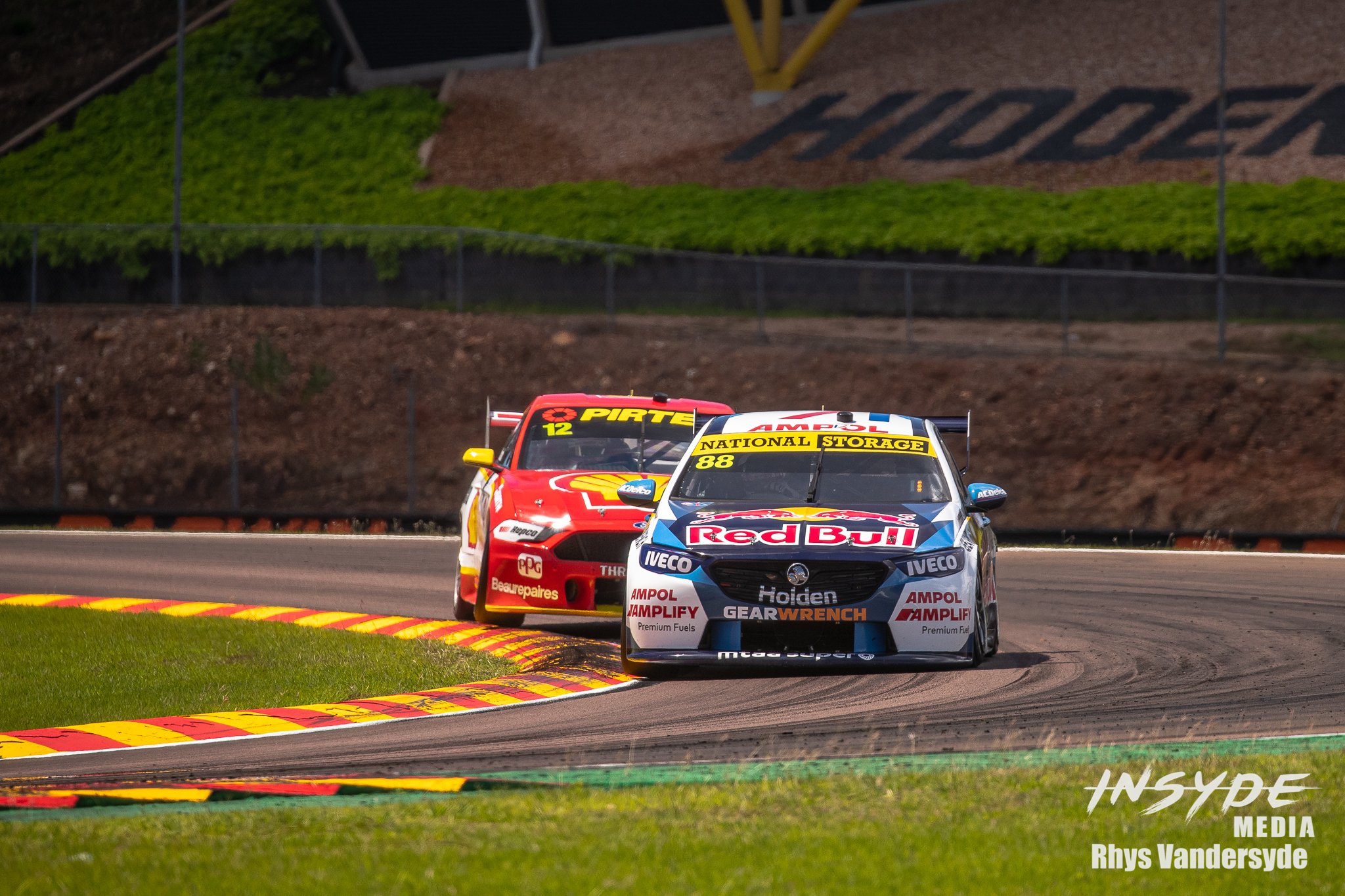 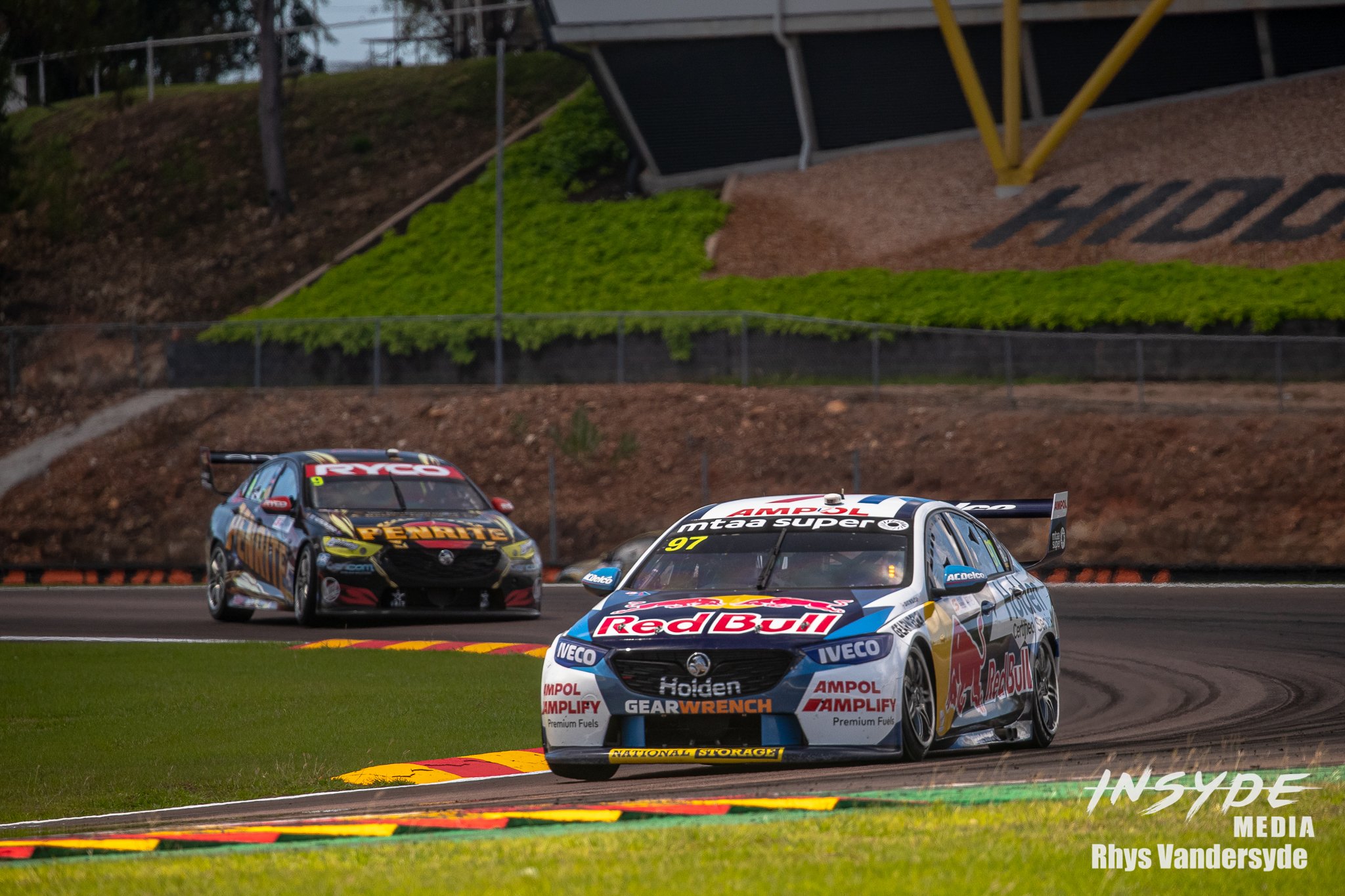 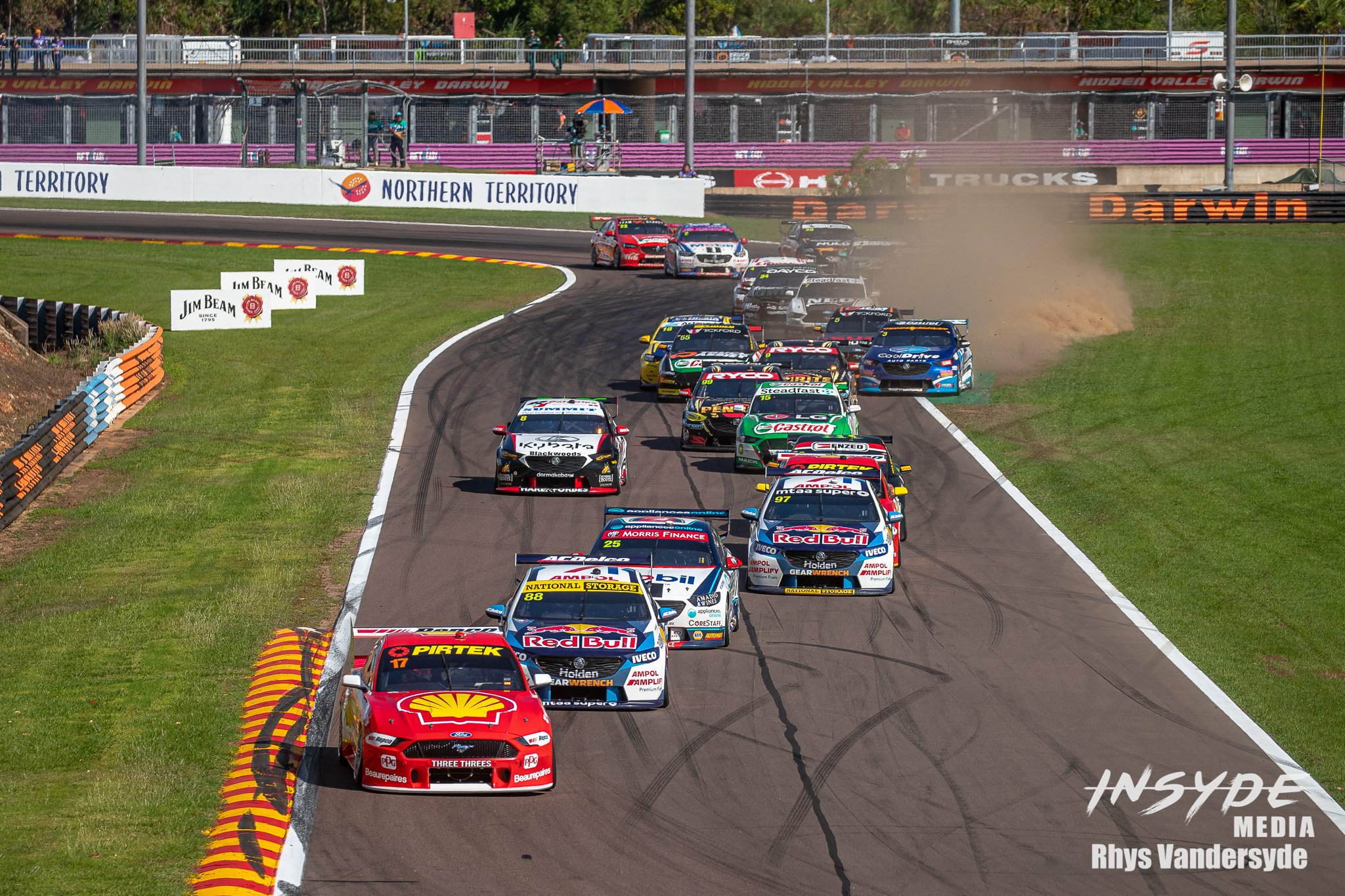 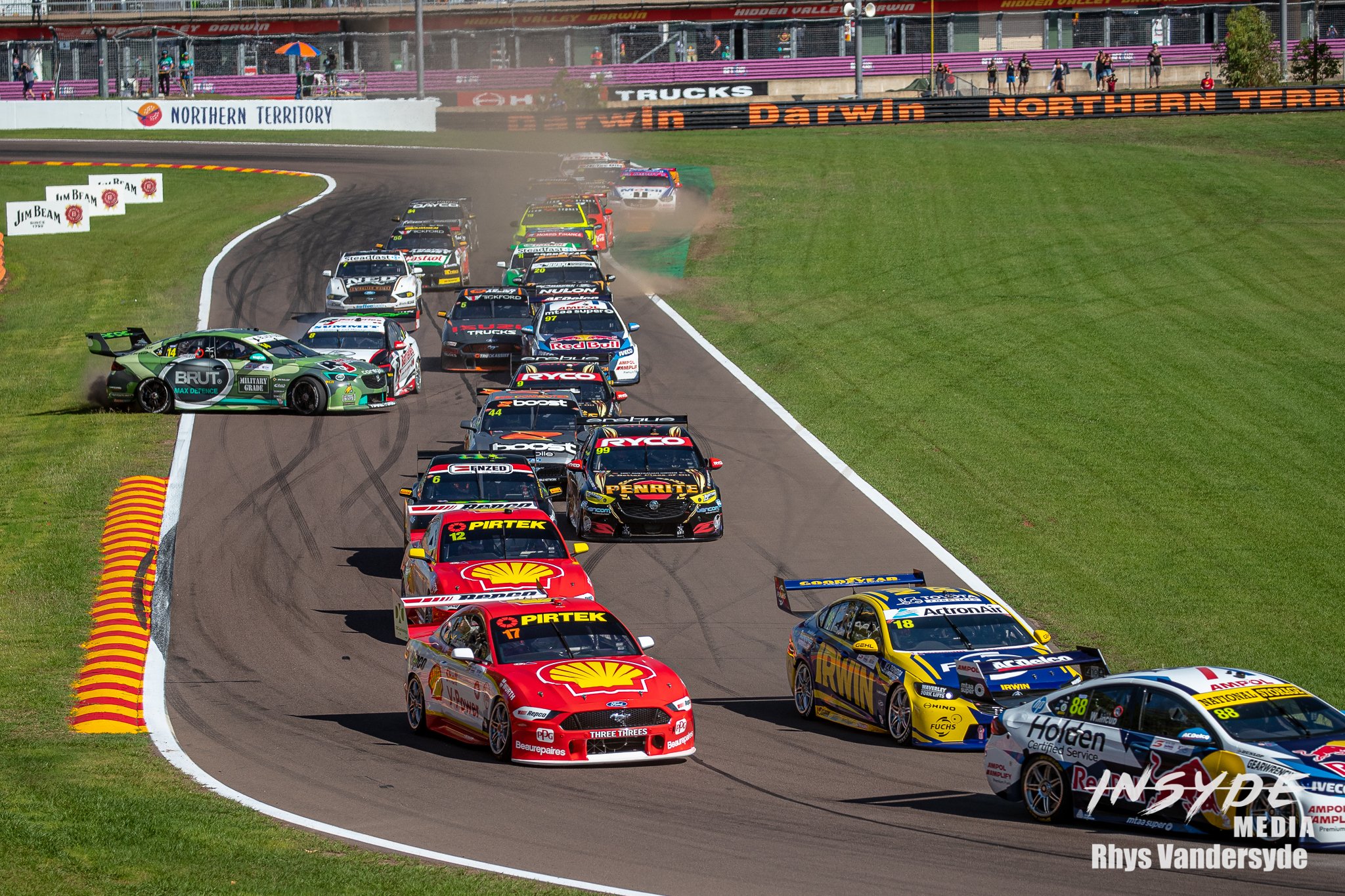 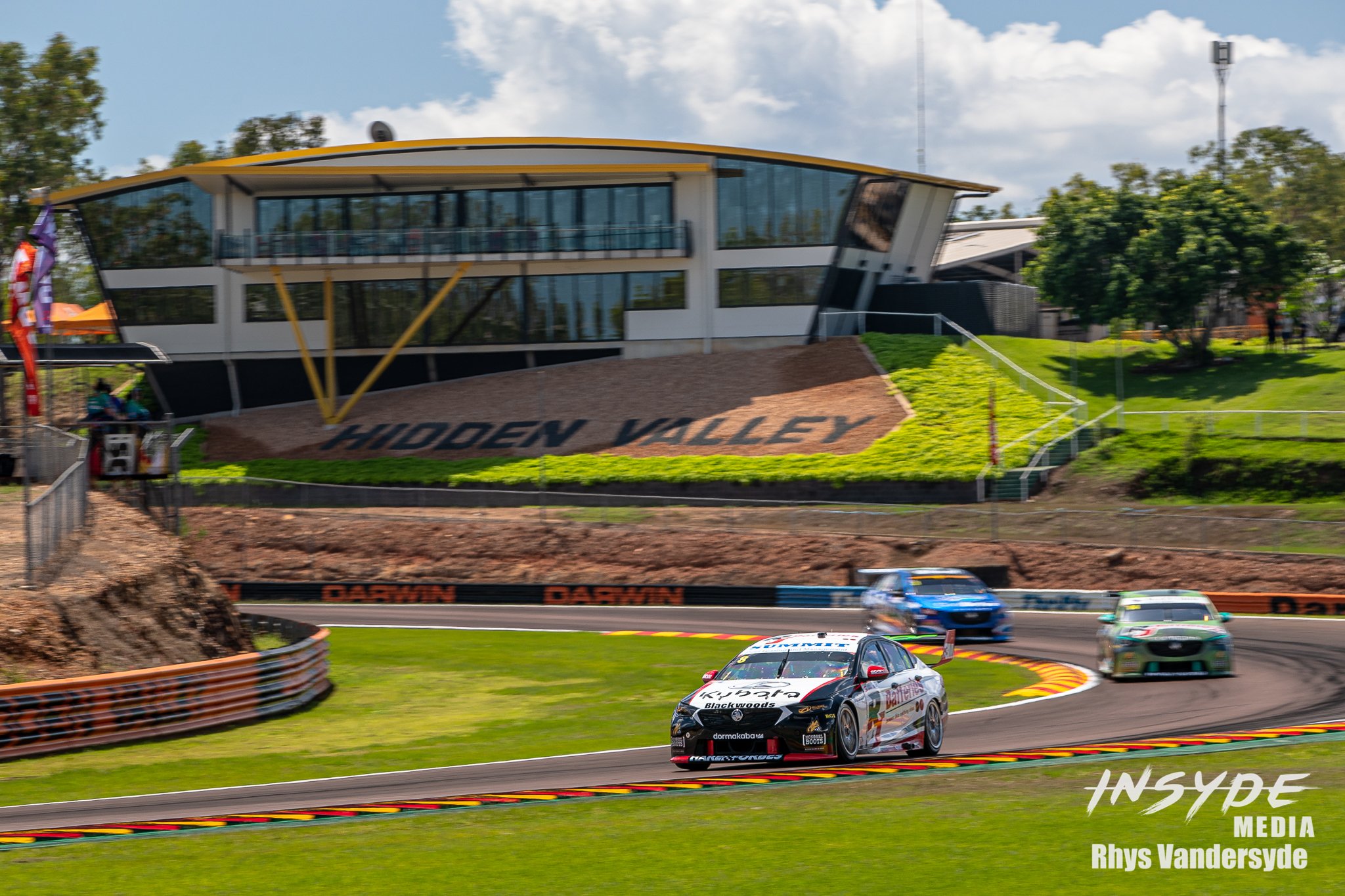 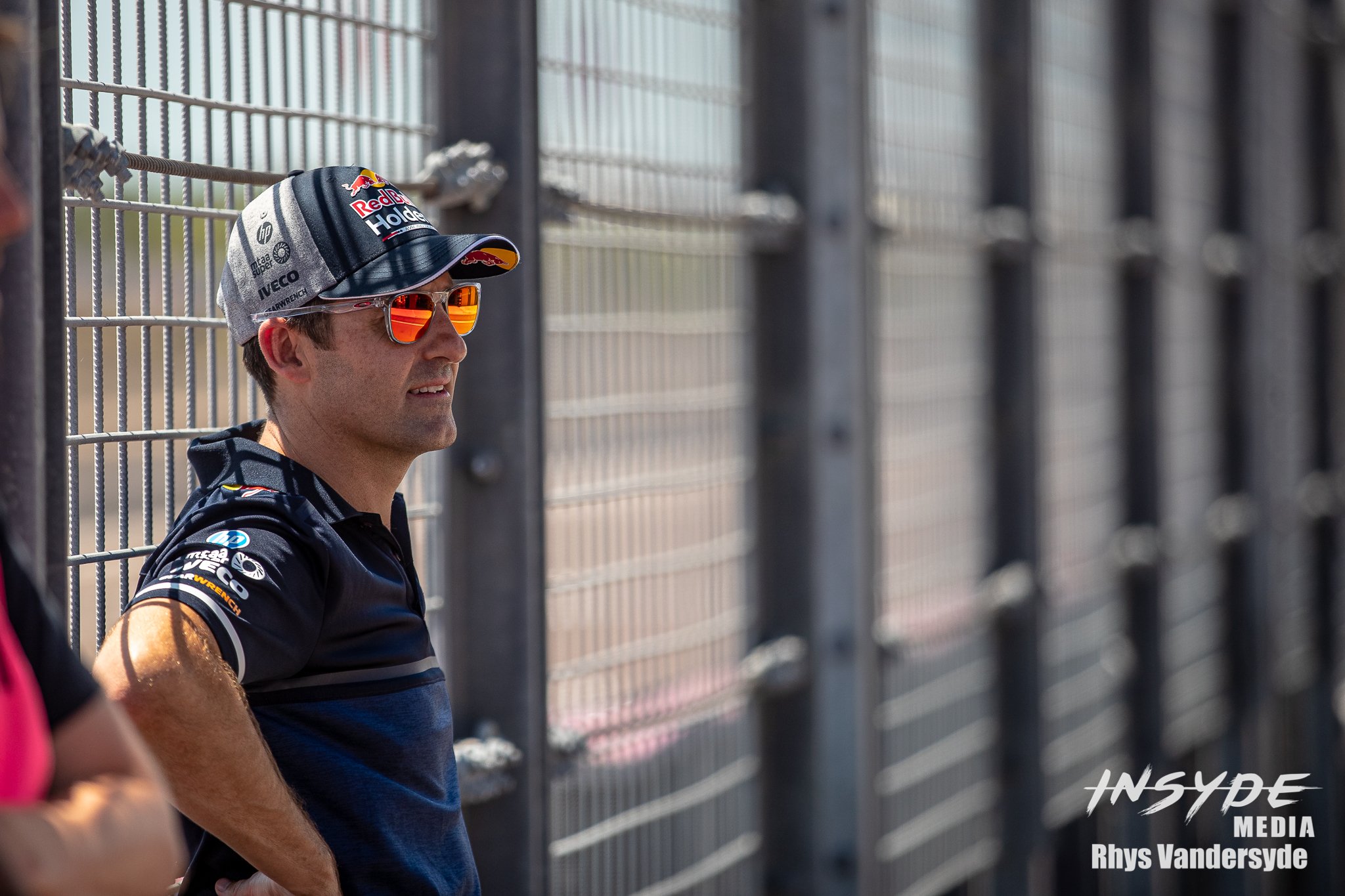 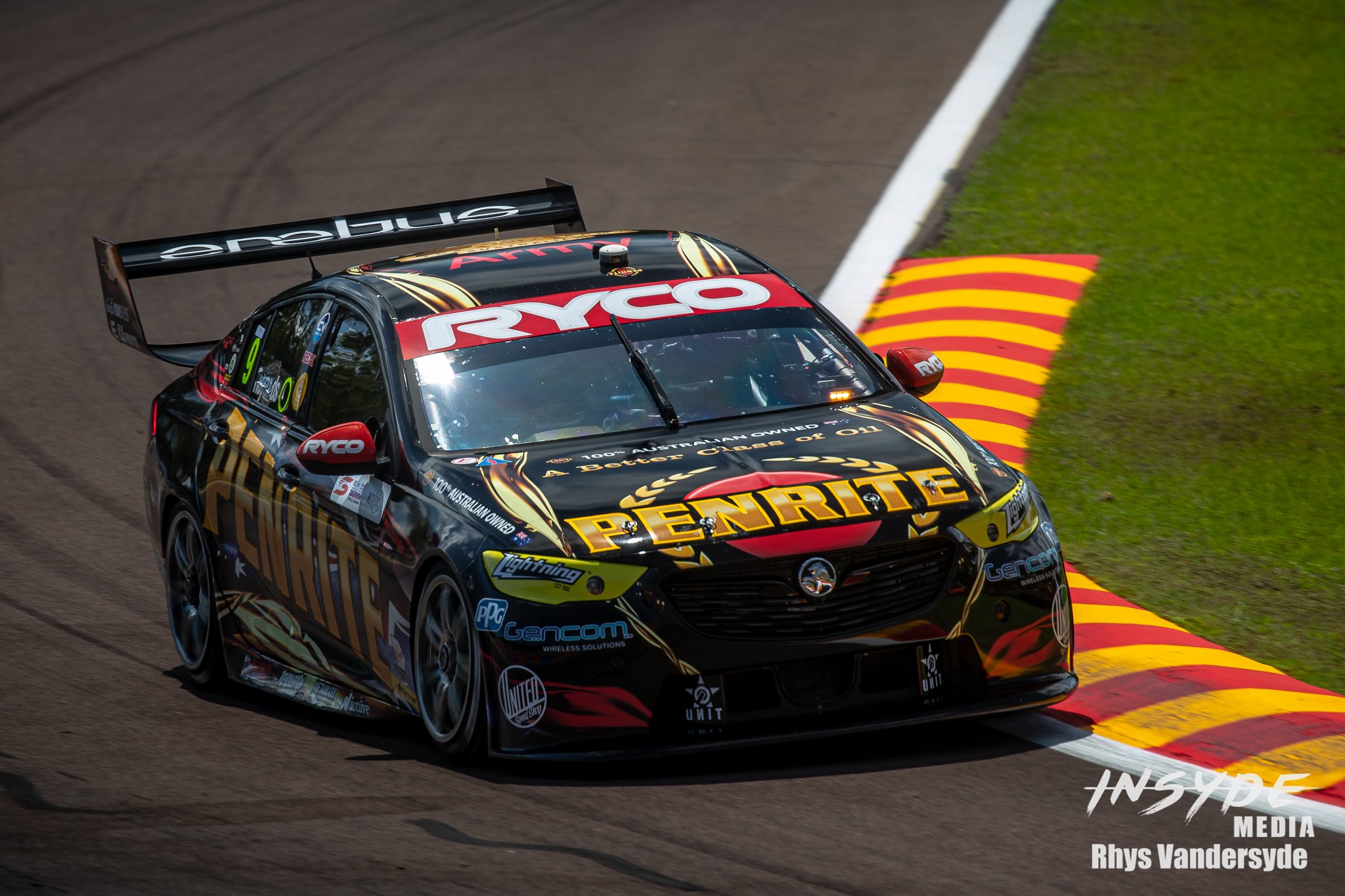 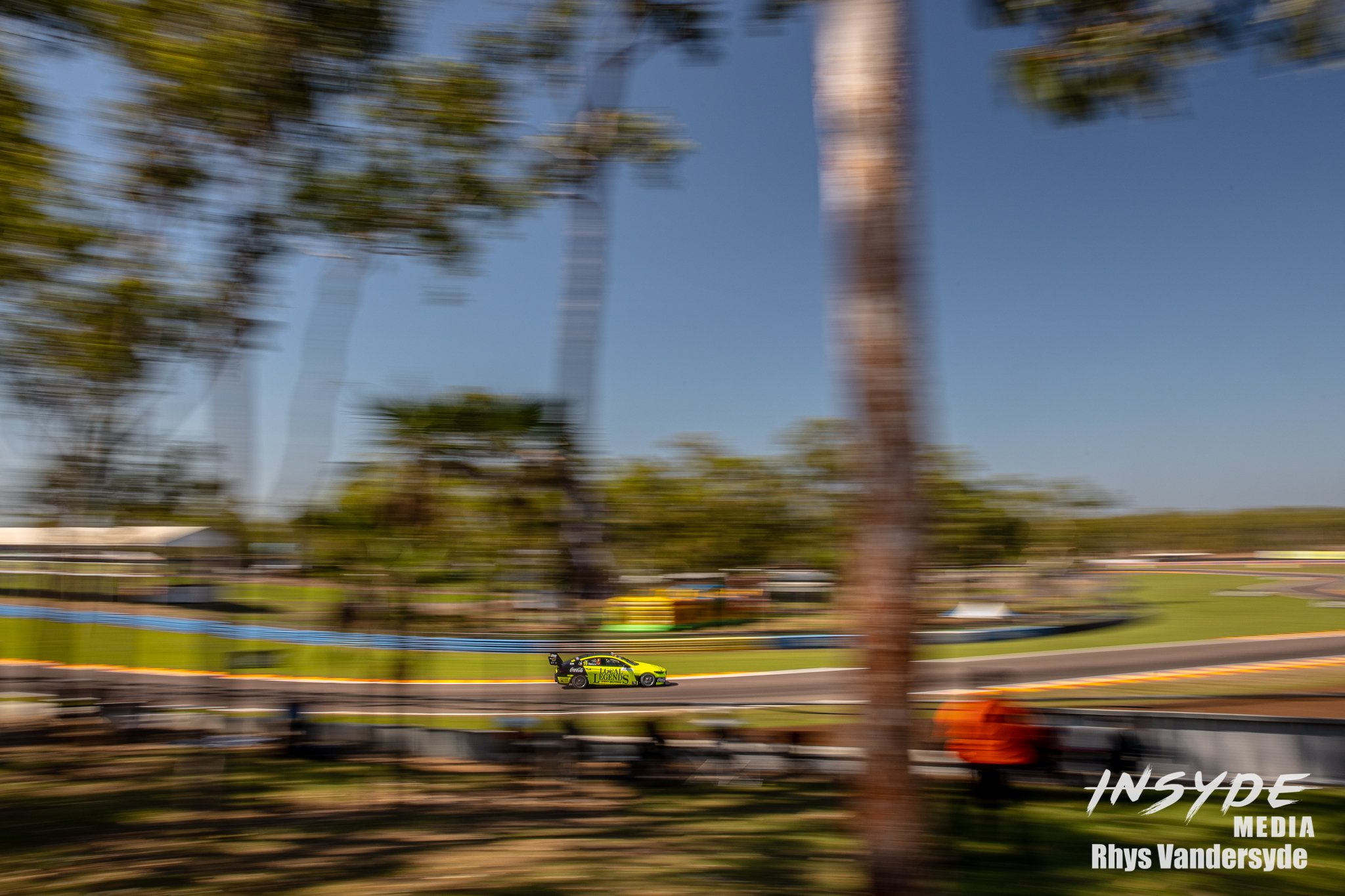 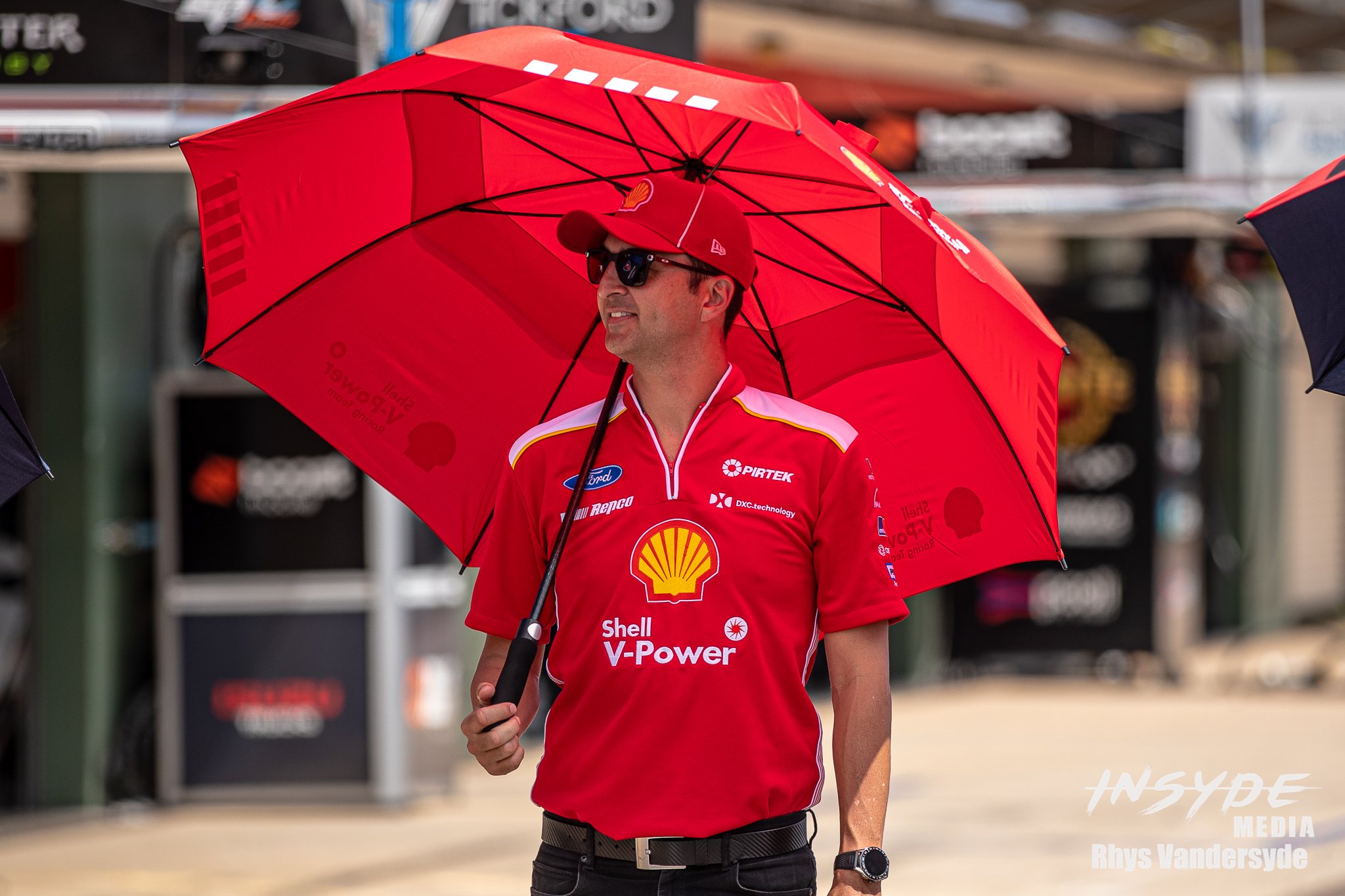 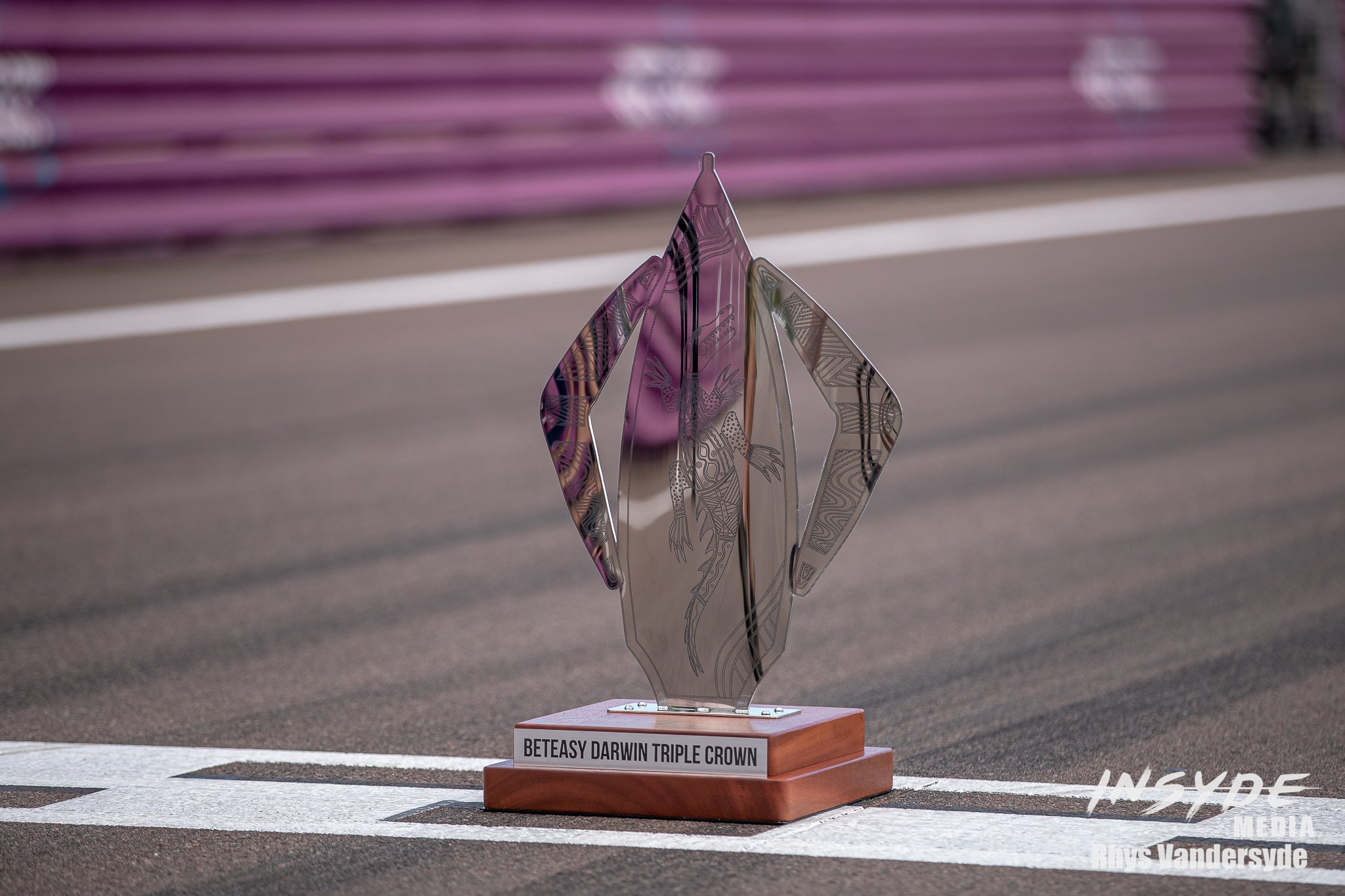 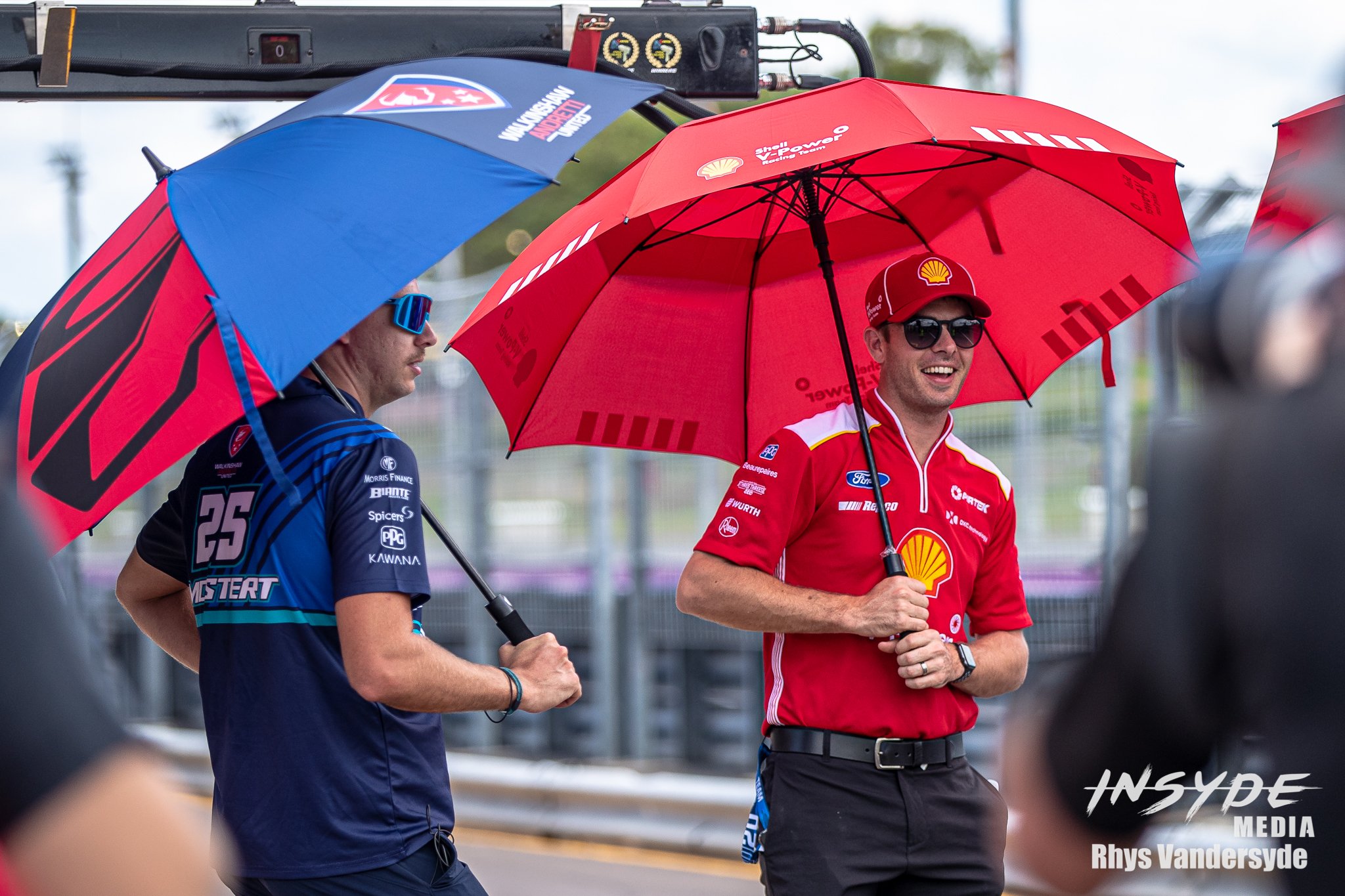 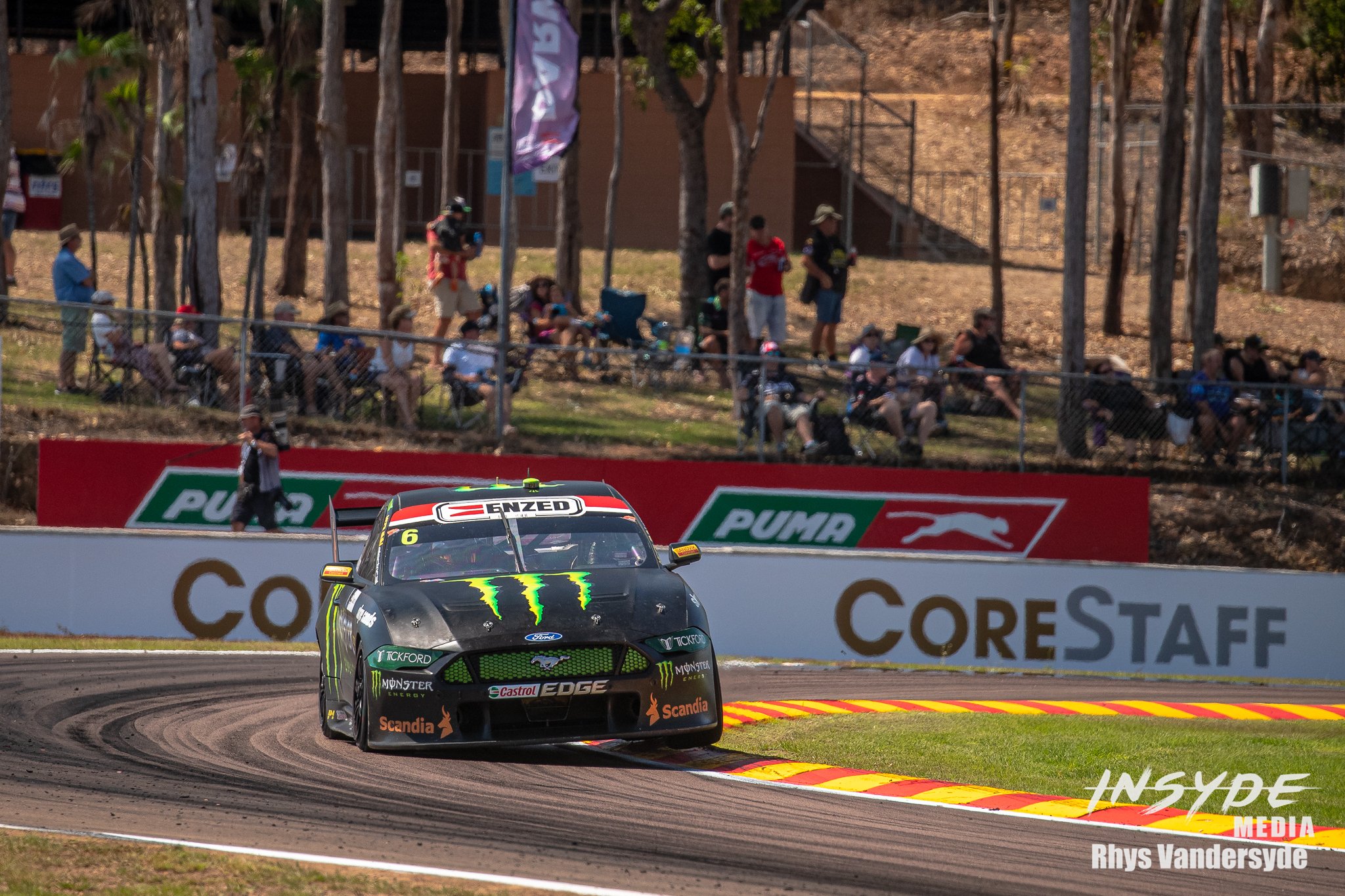 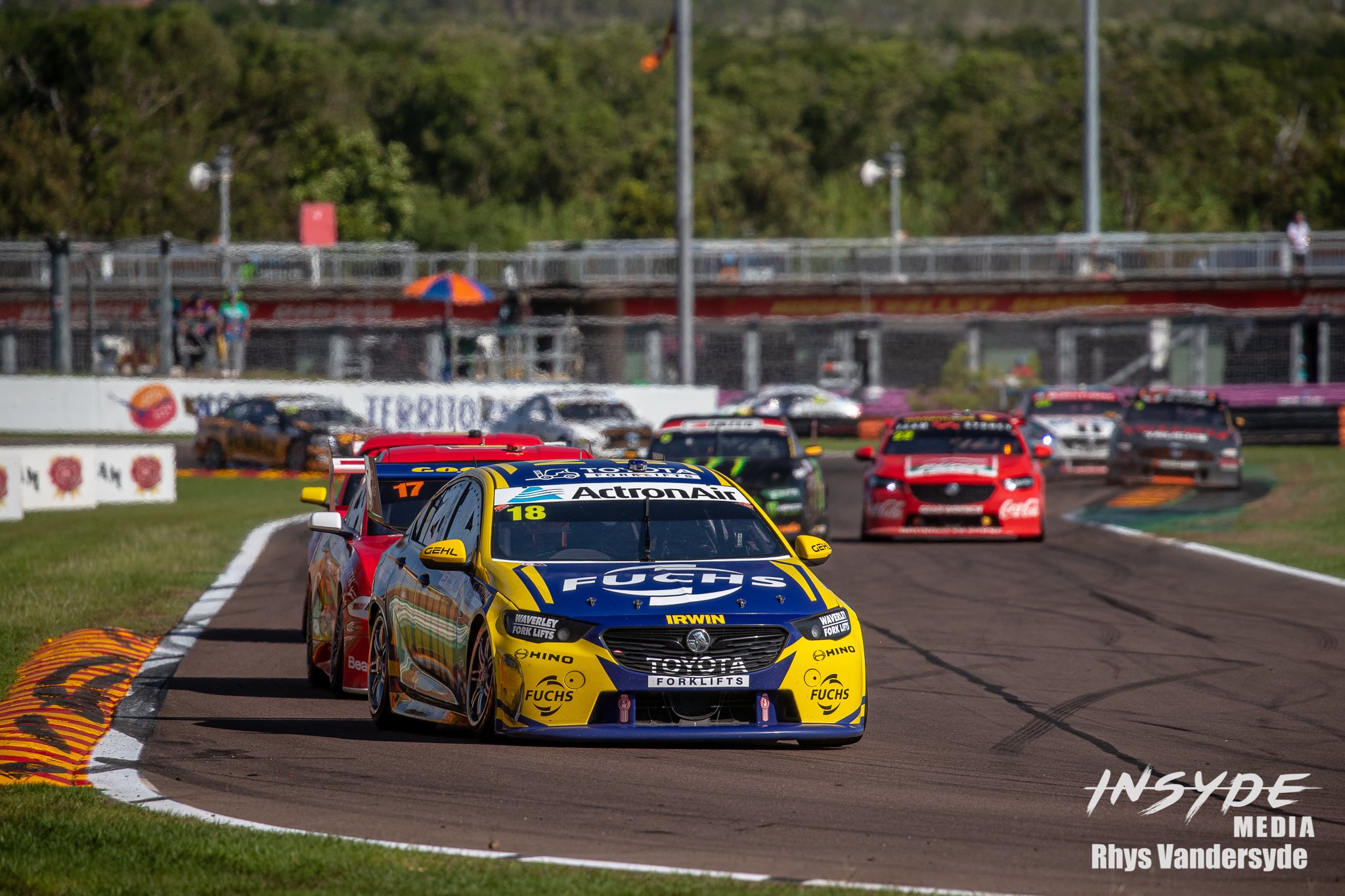 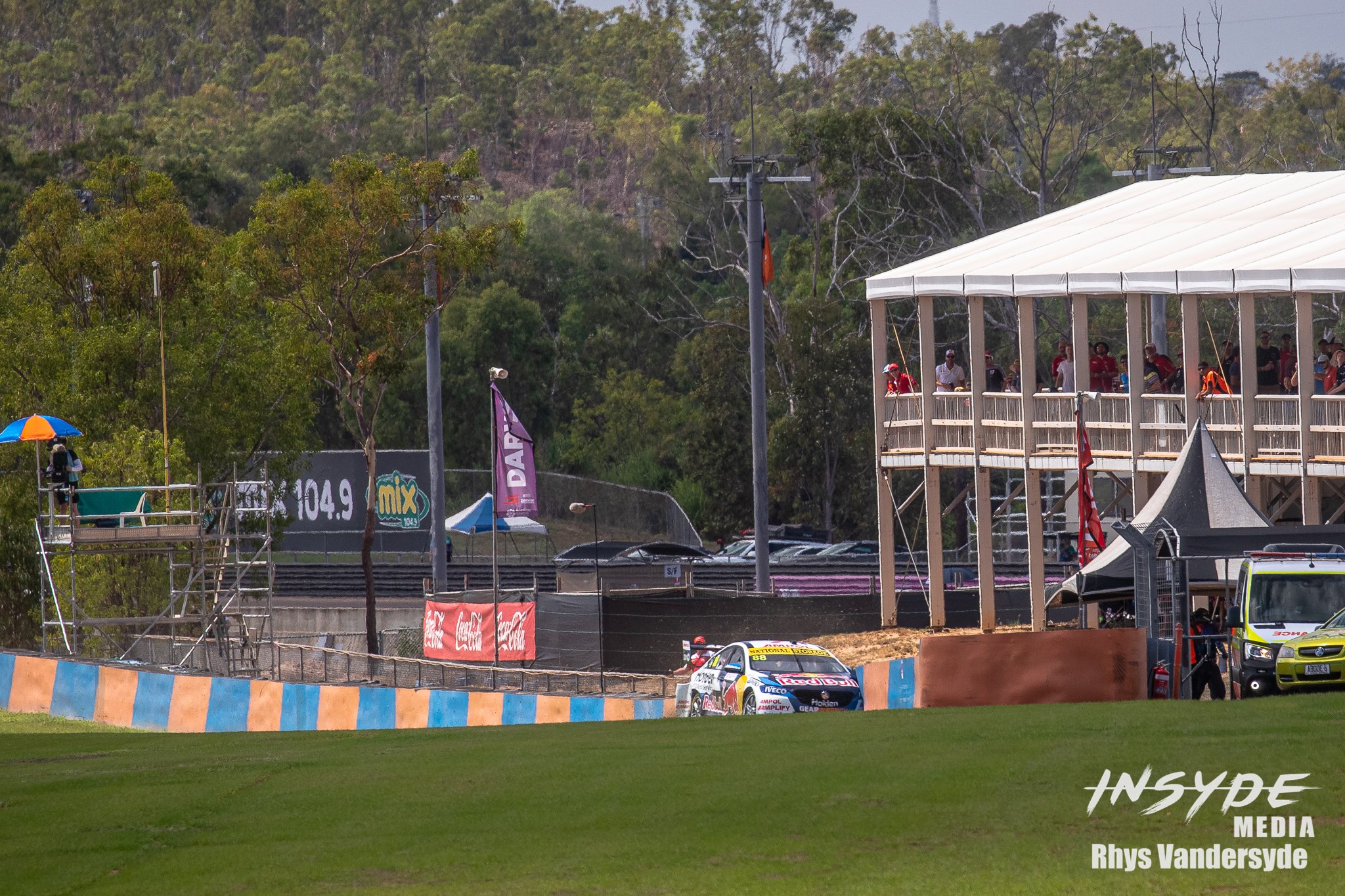 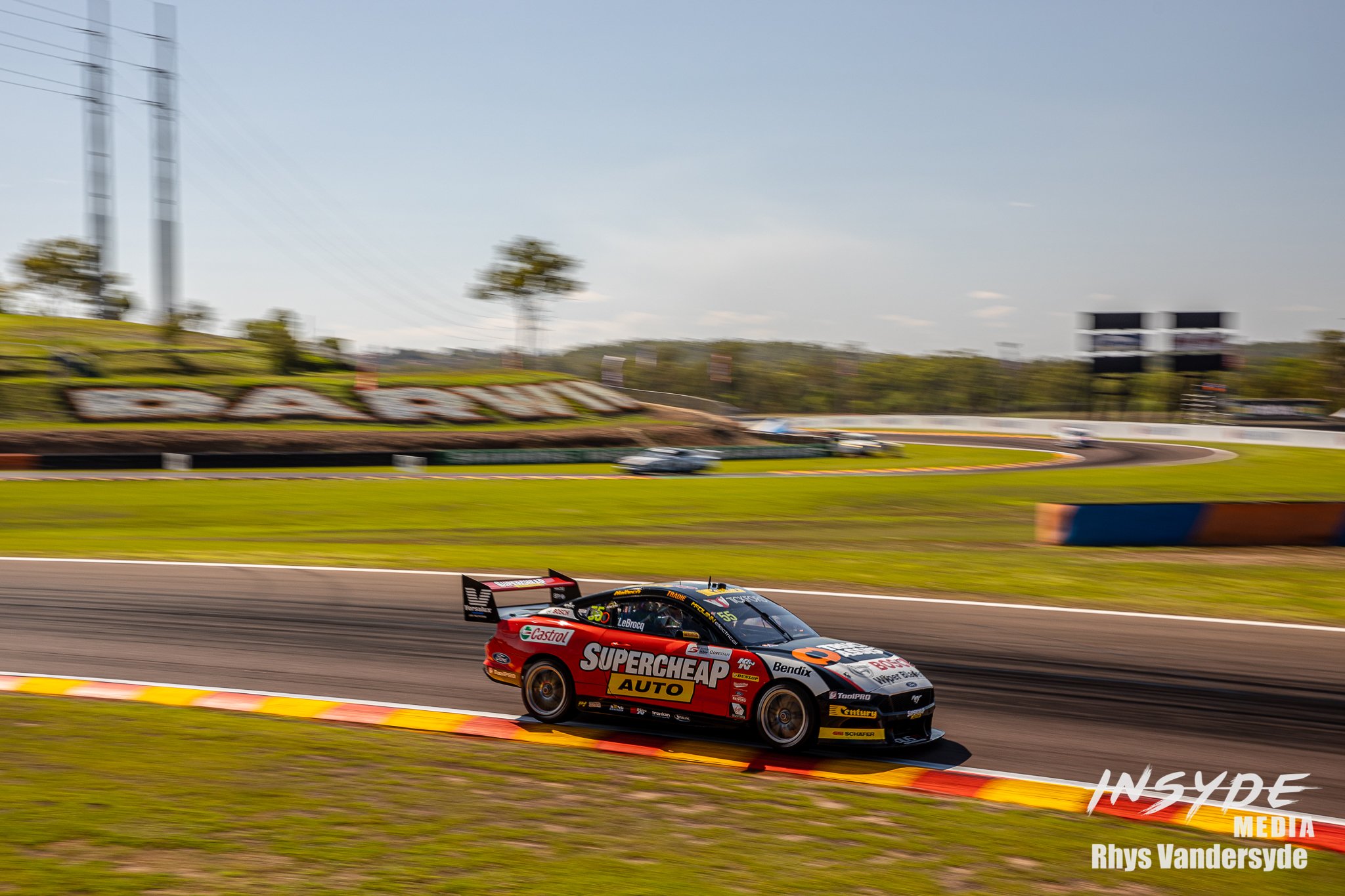 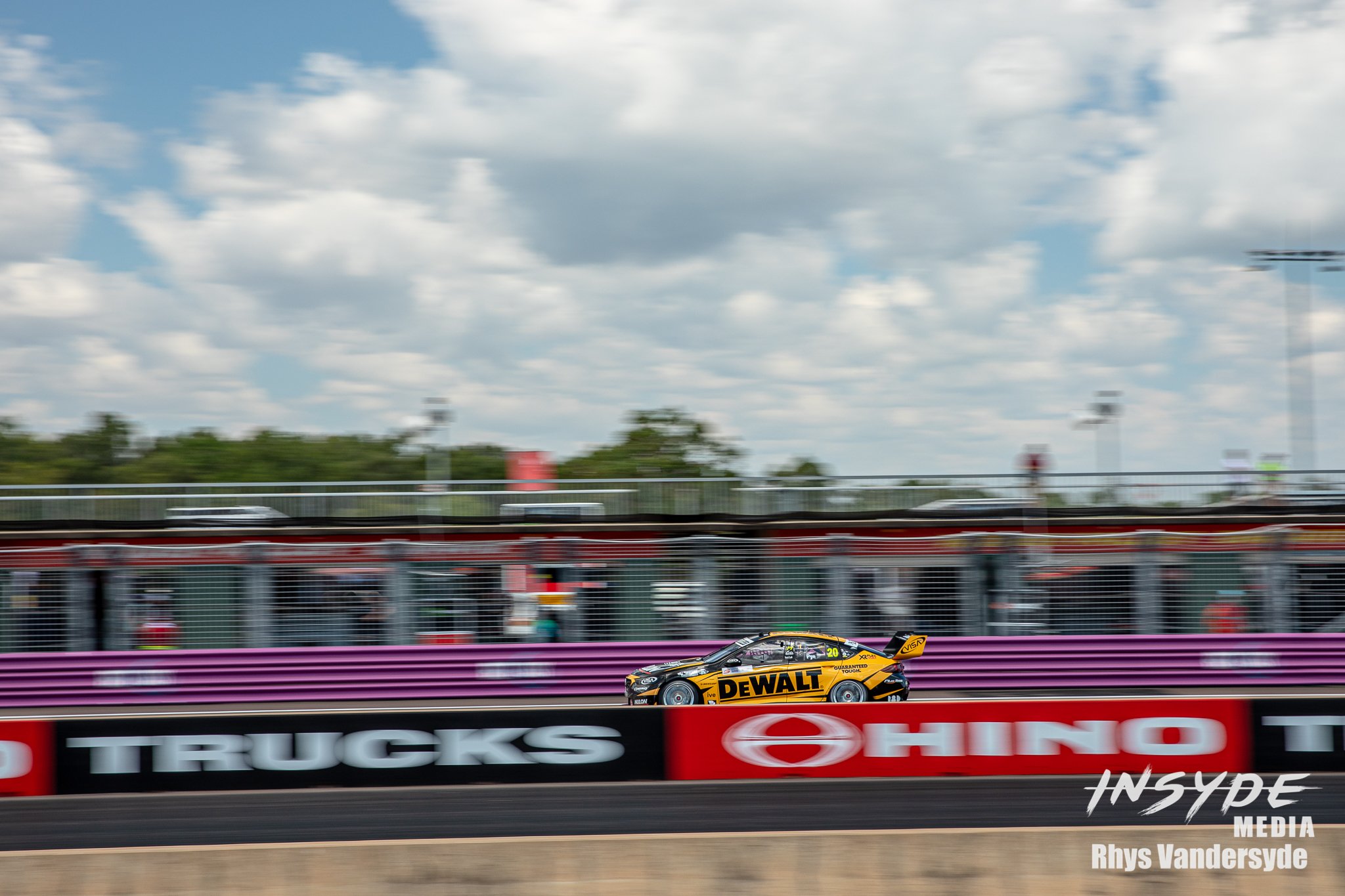 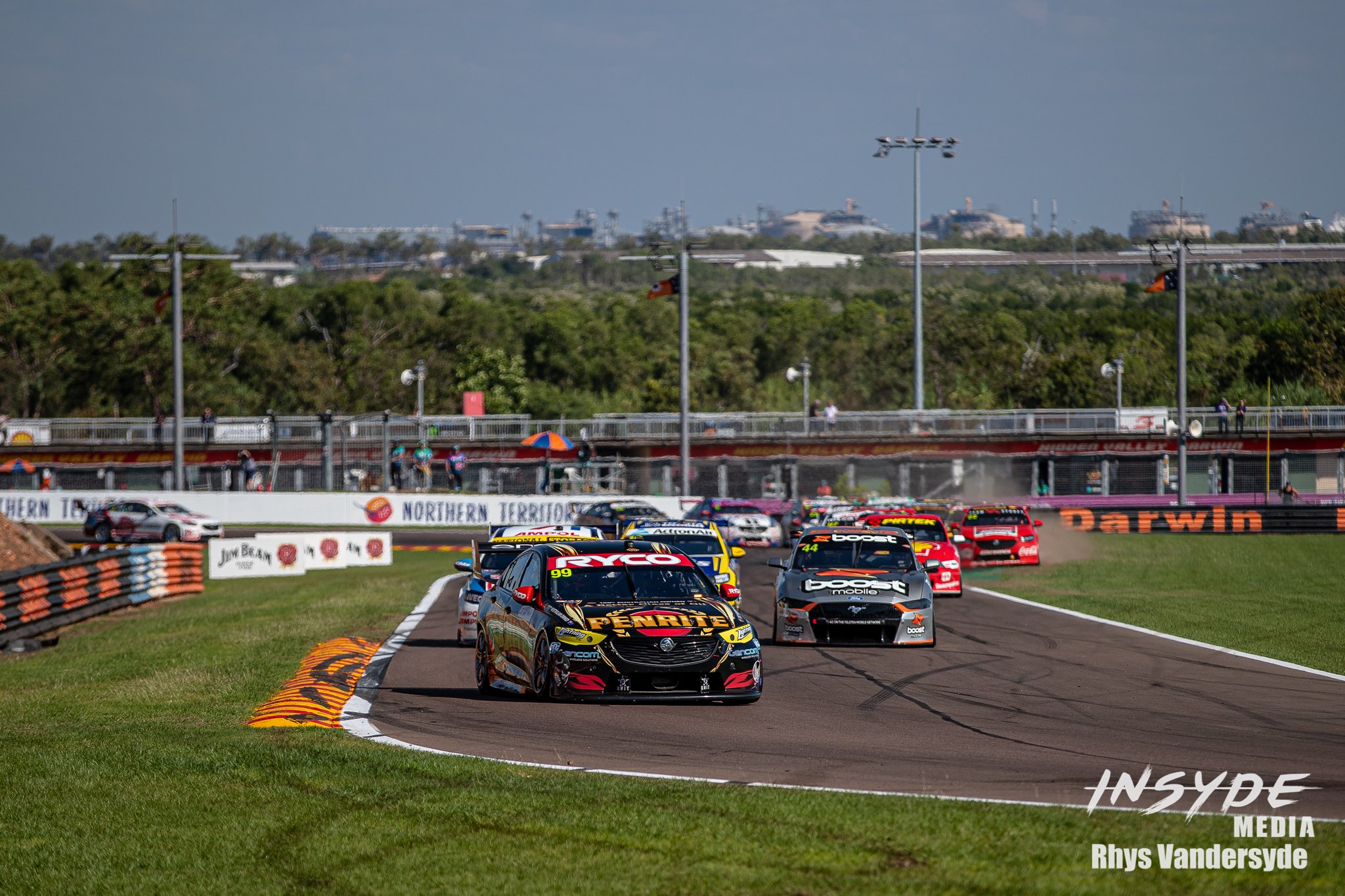