After an unprecedented 19-week mid-season hiatus from the race track, I had the call up from Supercars to be one of a very select few cover the second event at Sydney Motorsport Park.

Now, normally I try to push these blog post out pretty quickly after each race meeting. However, 2020 has been its own unique thing and I really wanted to sit down at the end of the season and take my time to document this year properly. I can’t imagine we’ll ever experience anything like again.

As we’re all well and truly aware by this point following the shortlived Australian Grand Prix, the entire world was completely flipped on its head with this COVID-19 pandemic. Almost all of our sources of income as a business literally stopped overnight. Not just the motorsport stuff, all automotive, sports and travel events and projects were either postponed or cancelled.

So when Supercars did get back underway with the first event at Sydney Motorsport Park, I honestly had mixed emotions. On one hand, it was a relief to see motorsport able to resume after so much uncertainty, on the other, it was frustrating having to sit and watch it on TV unsure when I’d be able to get back trackside.

As it turned out, just a couple of weeks later I was one of the fortunate few… In fact, just one of three, to be invited by Supercars to cover the second event at SMP, or as we nicknamed it, Sydney 2.0.

The commitment from the guys and girls at Tickford Racing, Walkinshaw Andretti United, Erebus Motorsport, Kelly Racing, Team 18 in particular, but even the Super2 Series crews Image Racing, MW Motorsport and Eggleston Motorsport to get out of Victoria before the border closed so we could continue to race was something else. I personally can’t thank them enough for helping us all salvage something out of this year.

When it came to working at Sydney Motorsport Park, that was something else. I know first hand from my dealings with Supercars all the hoops they needed to jump through with the different government and health agencies just to be able to keep the championship going. That obviously meant a lot of restrictions on what we could and couldn’t do at the track and under the circumstances, it was completely understandable.

But at the end of the day, we got to go racing again with a tight rapid-fire two-day schedule that would become the theme for the rest of the season. It felt great to be doing something productive again!

It was a hectic program, so much so that I managed to run all the batteries on my cameras completely flat by the end of the Supercars night race. I’ve never done that before in a single day at the track. But, to be fair, with such a long break since the Grand Prix (the offseason has never been that long) it took me a little longer than normal to get back into the rhythm. However, all the effort was well really truly rewarded with an epic sunset during the Super2 Series race.

Here’s a selection of some of my favourite photos captured Supercars round at Sydney Motorsport Park. As this year starts draws to close, get in touch to discuss photo package and other media options for next year. 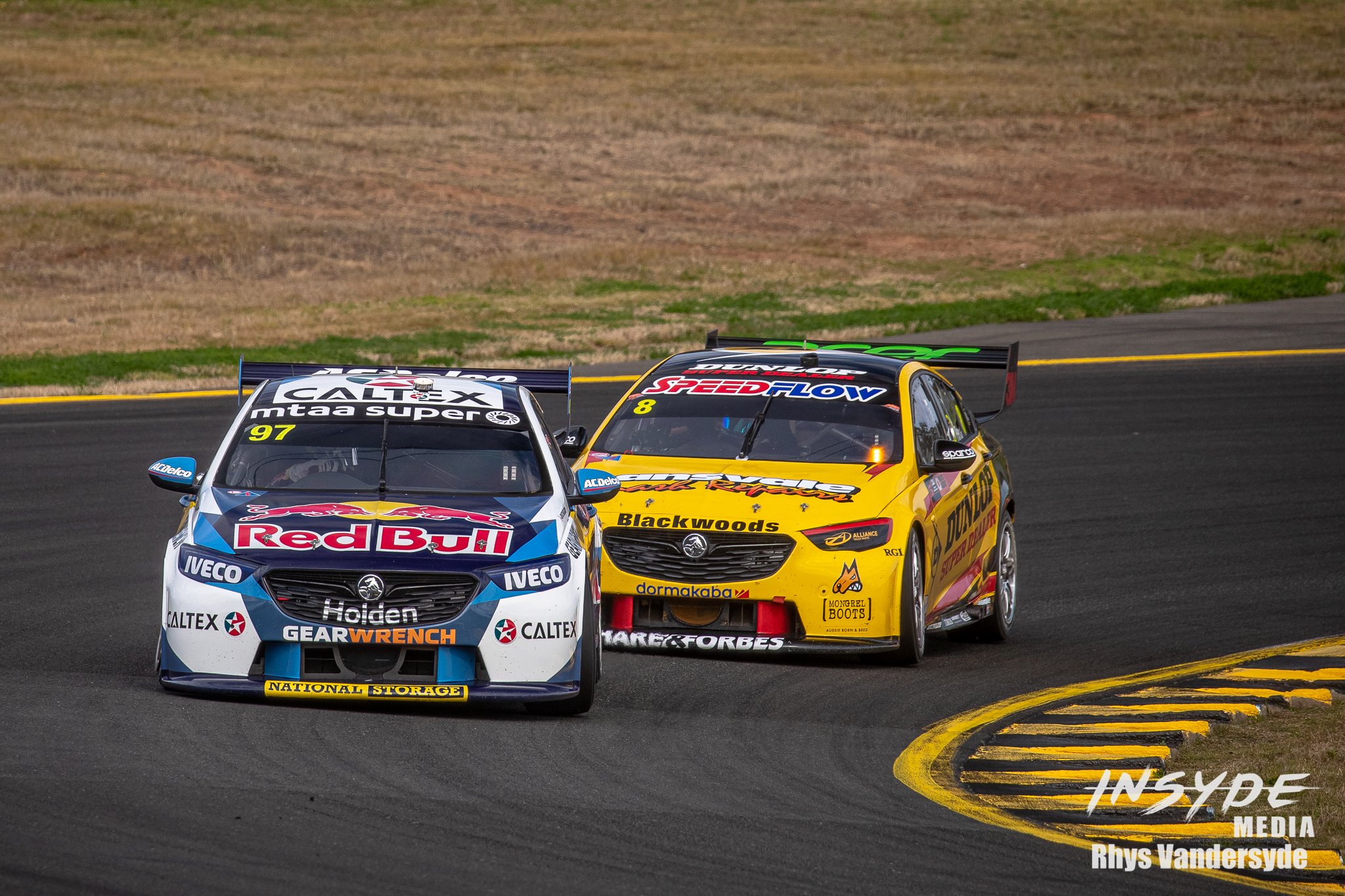 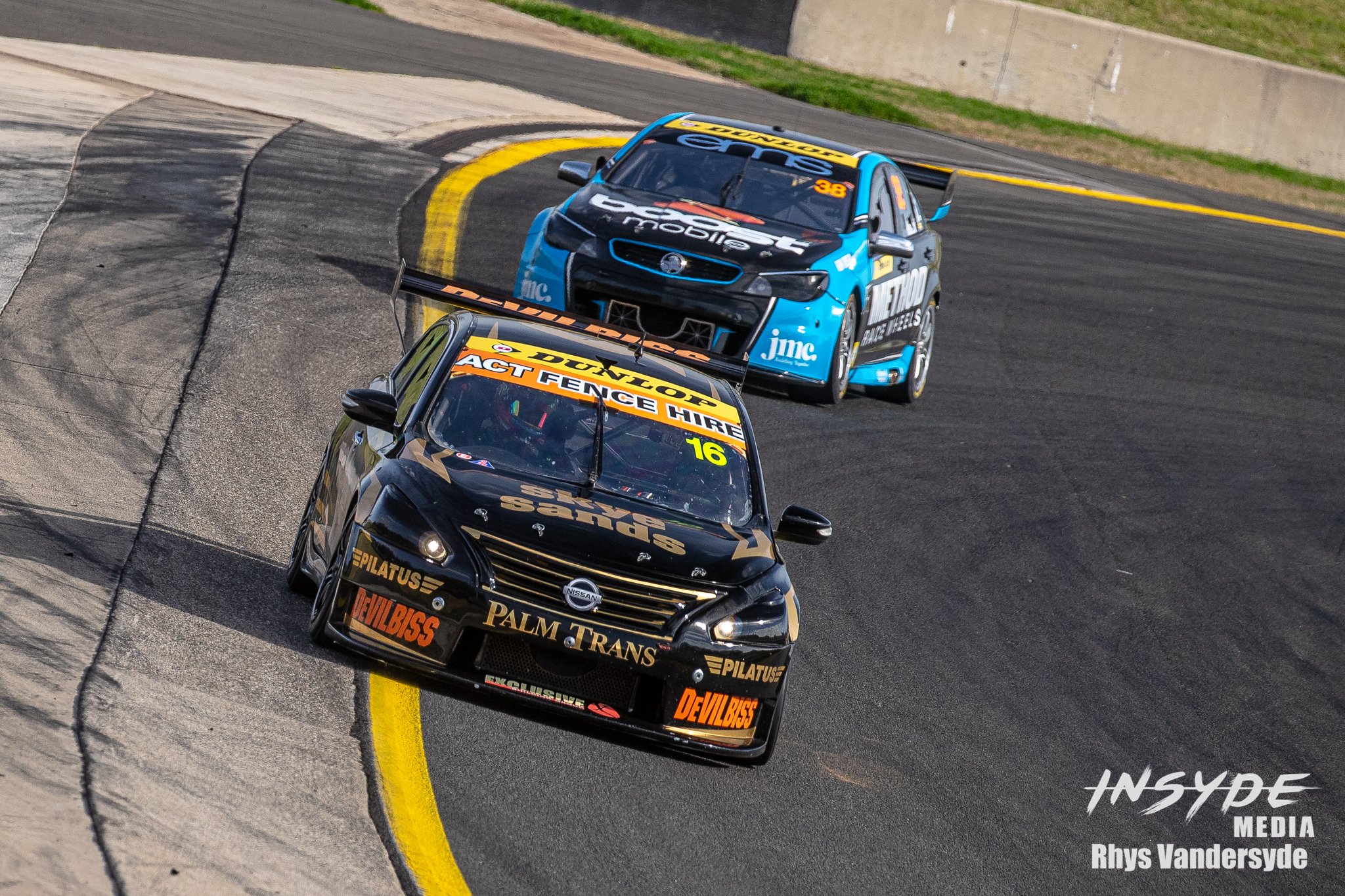 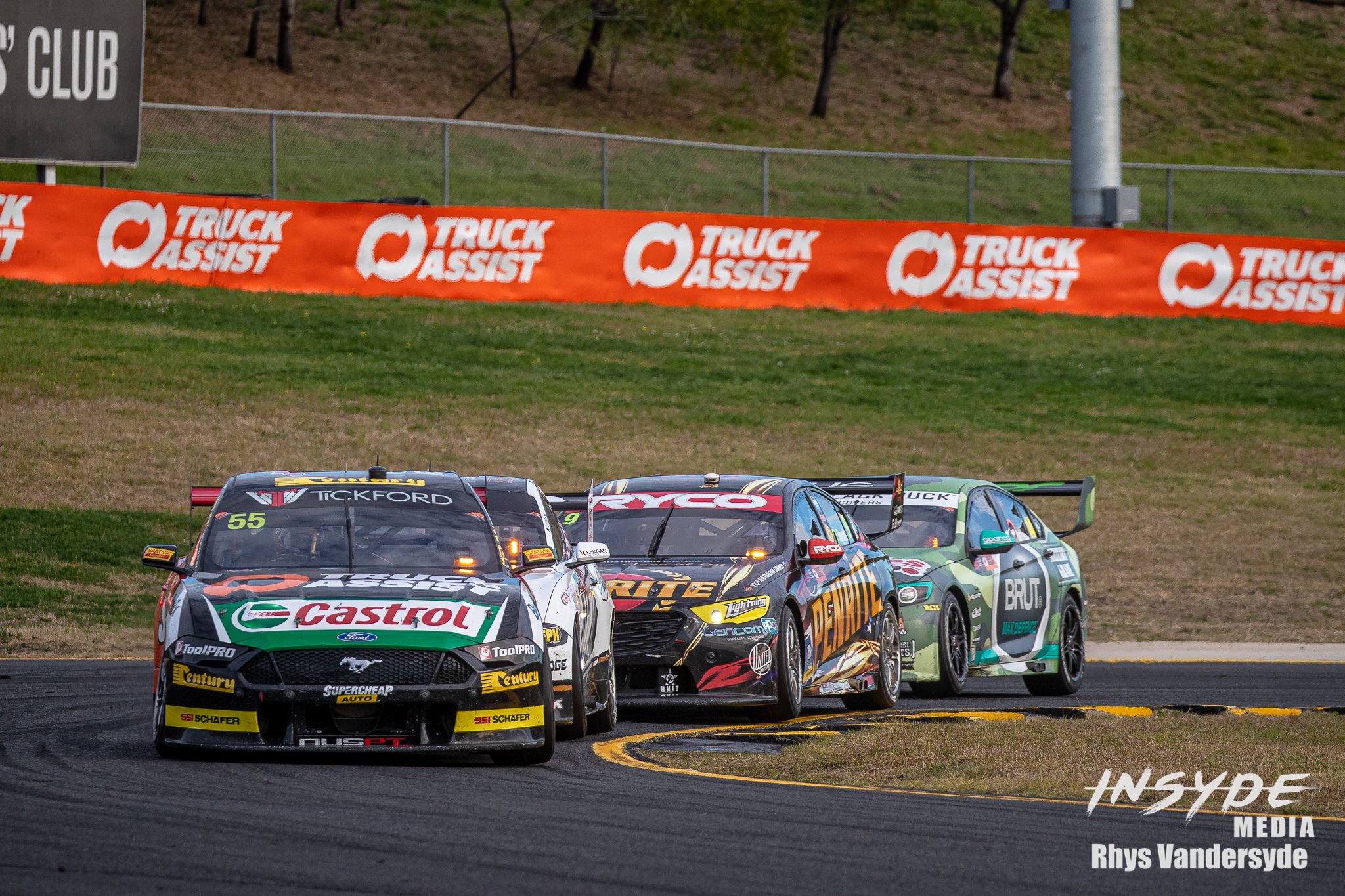 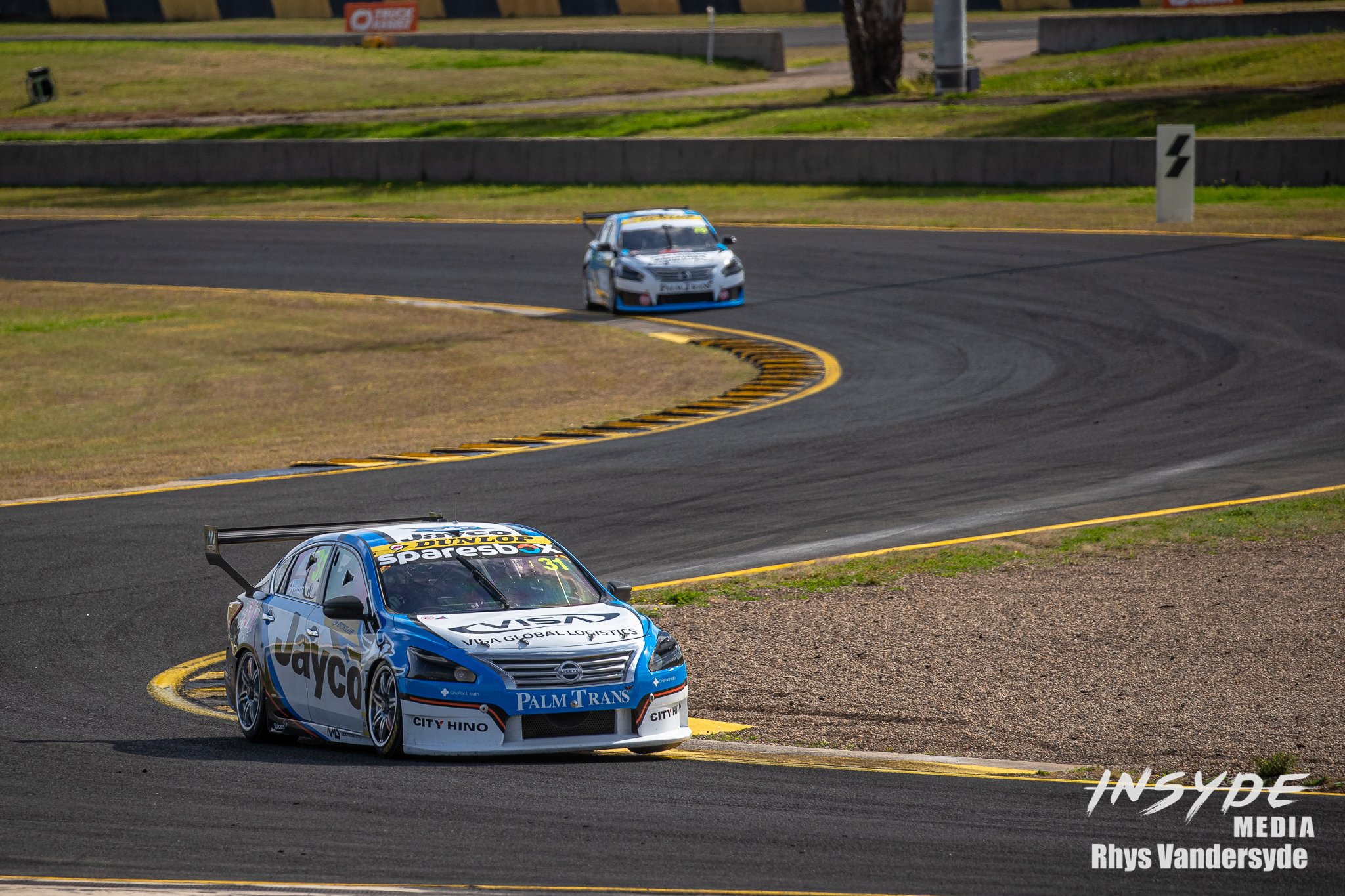 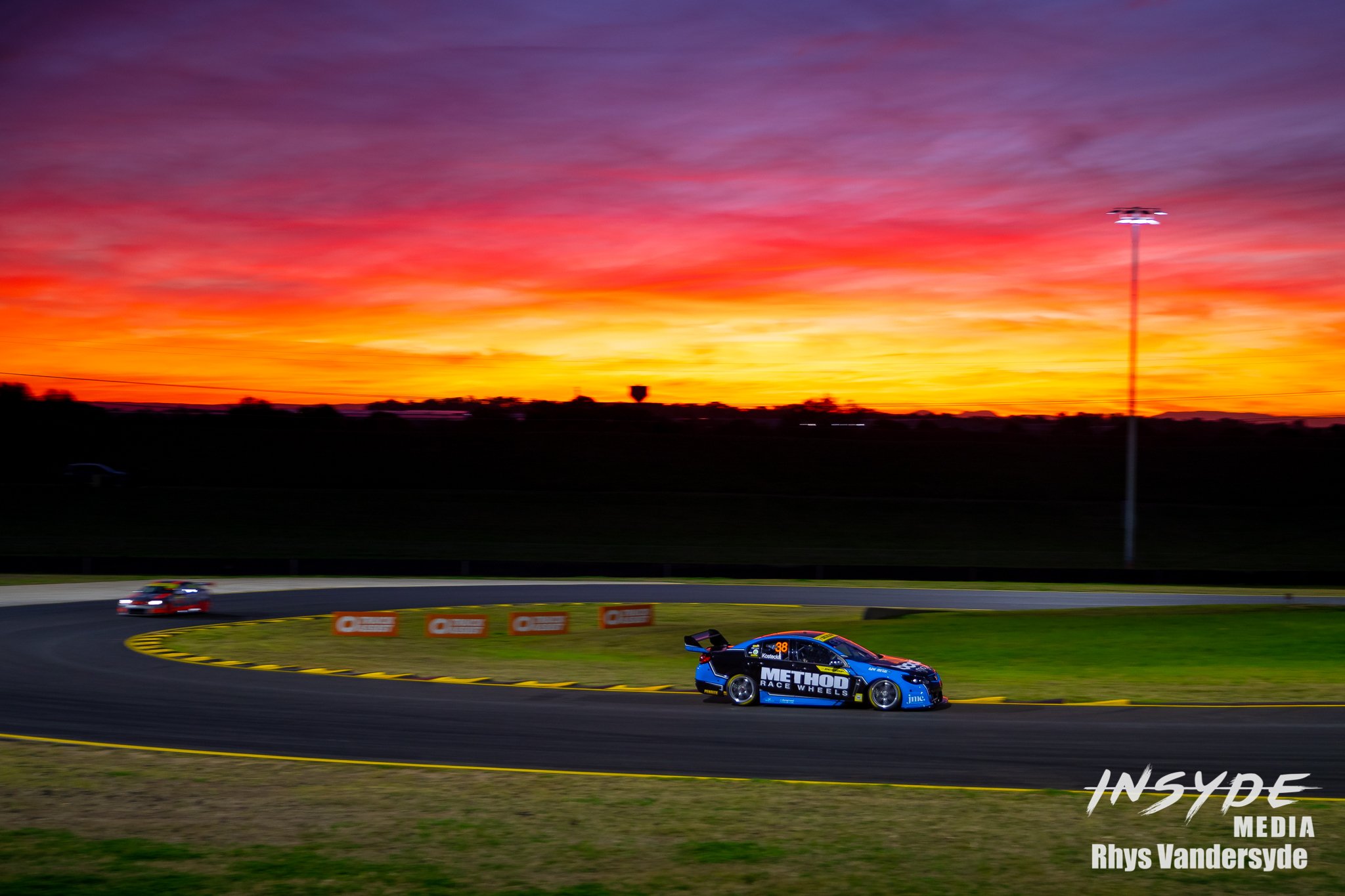 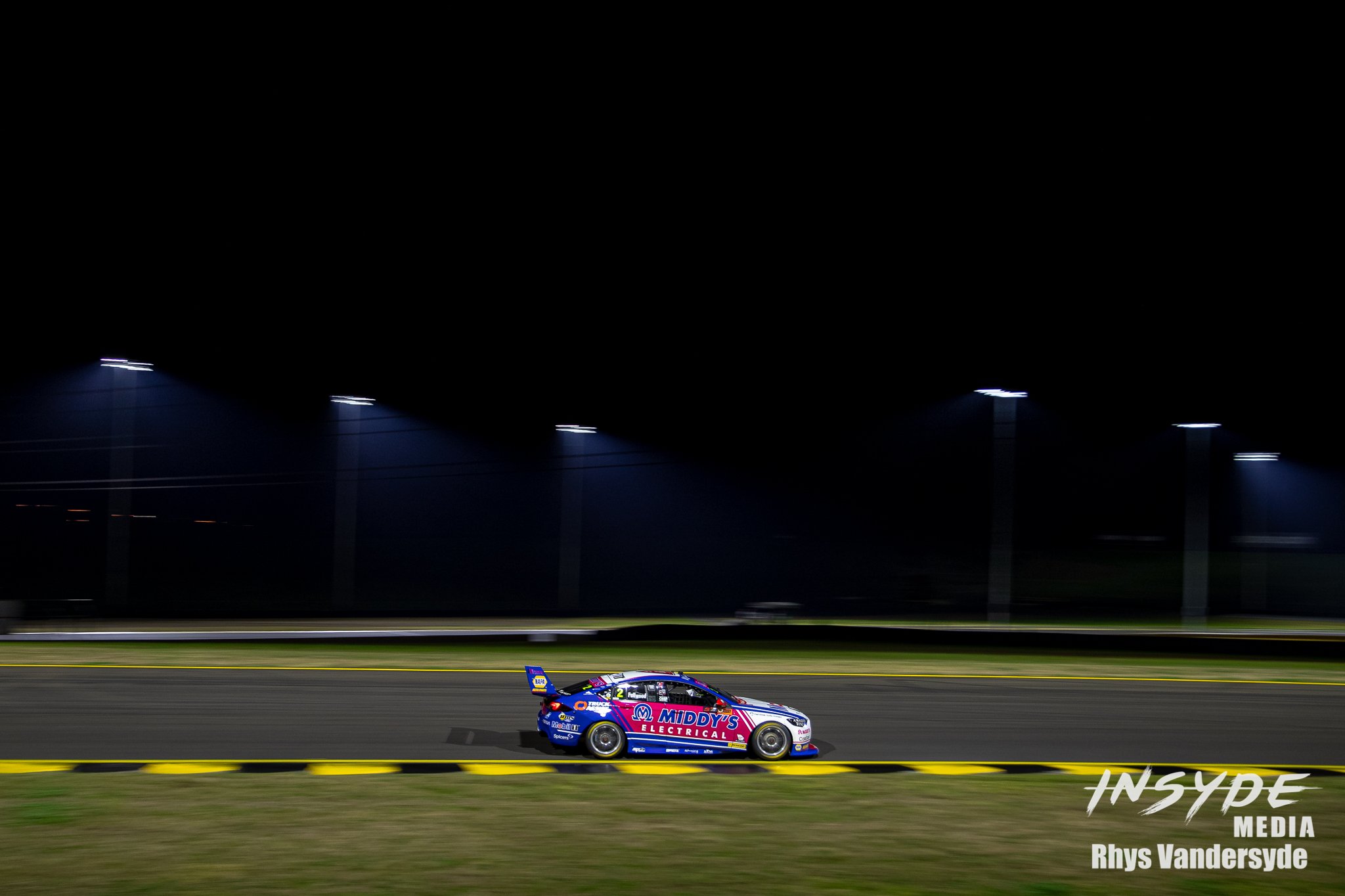 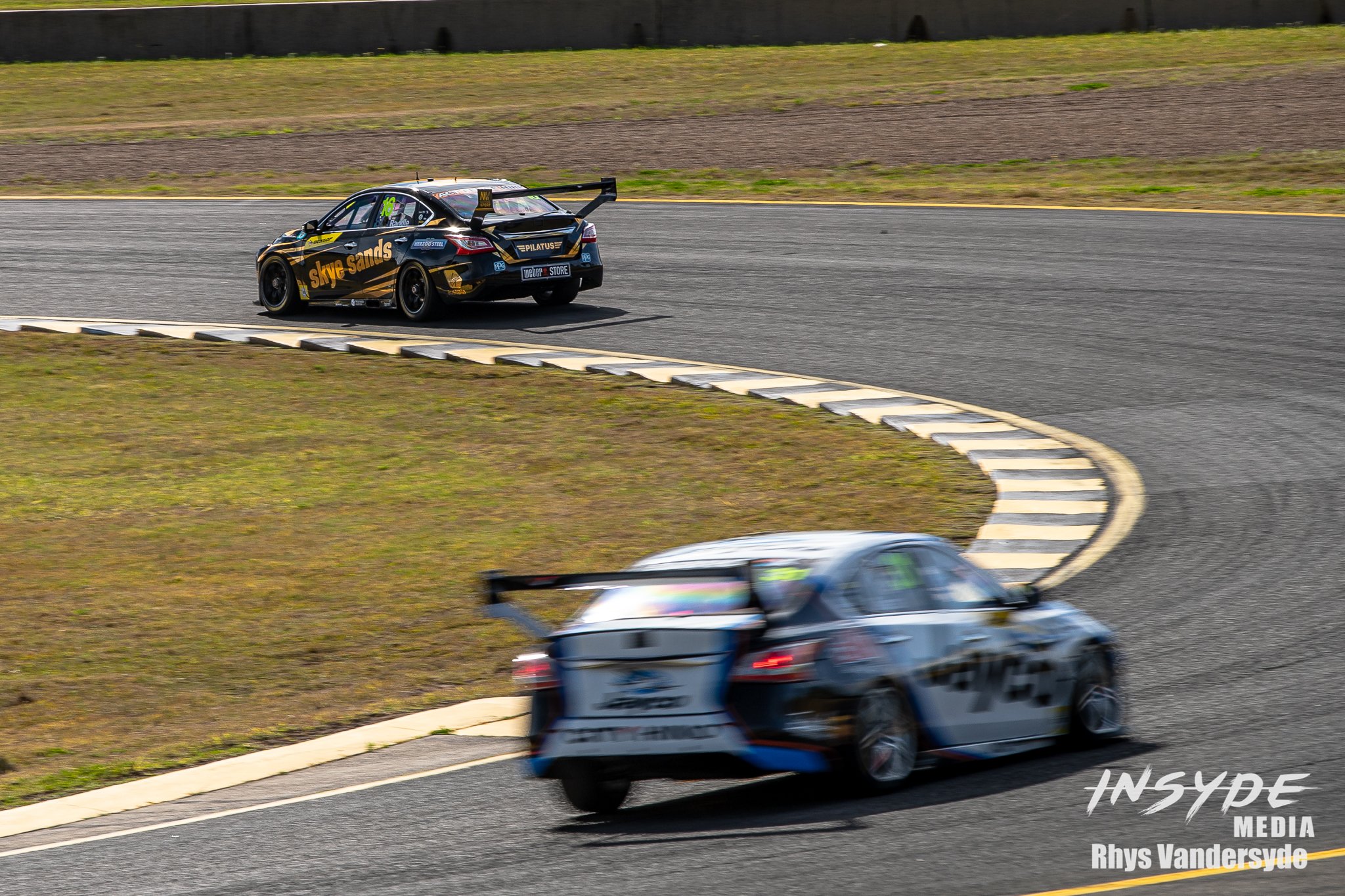 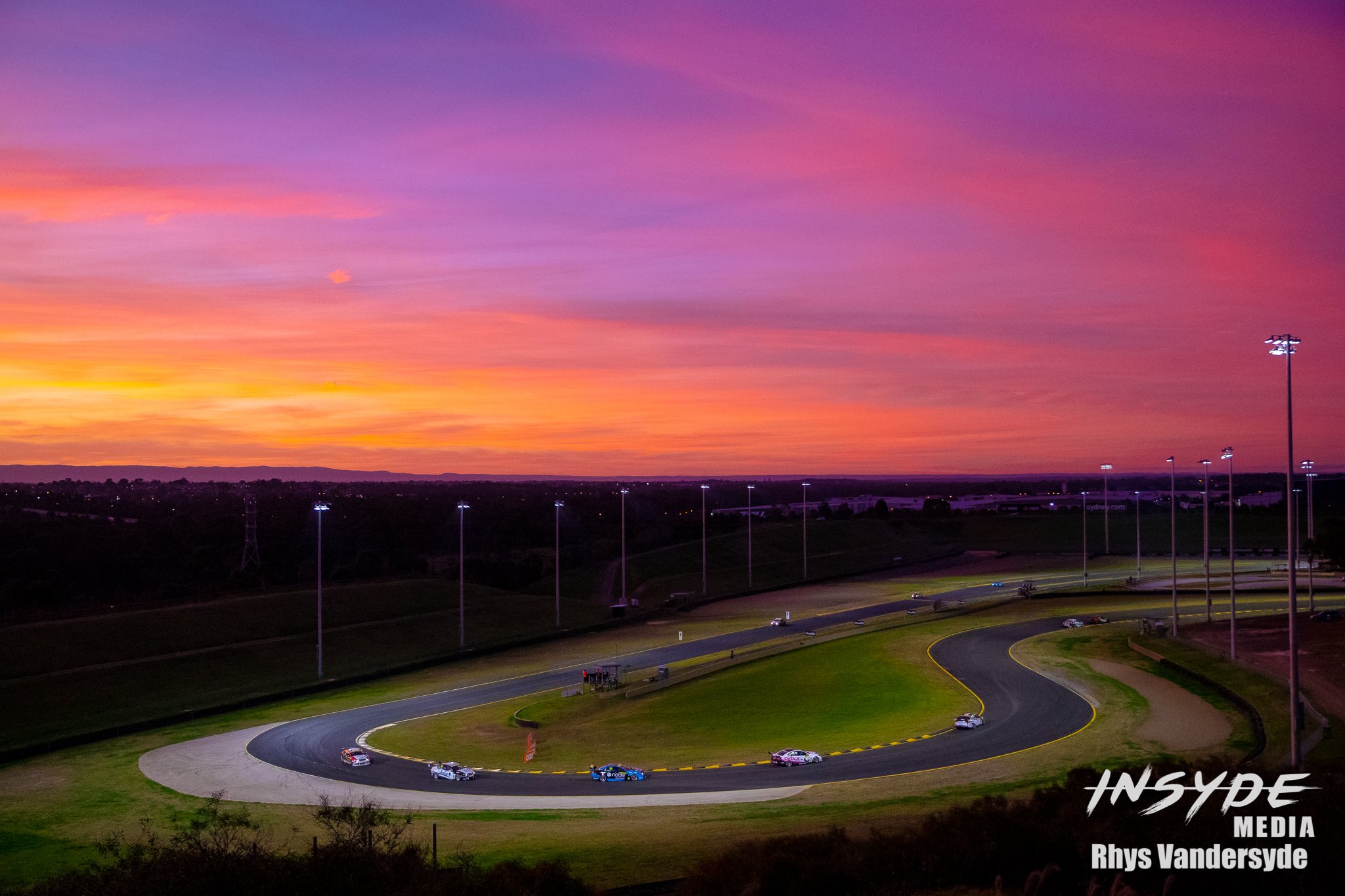 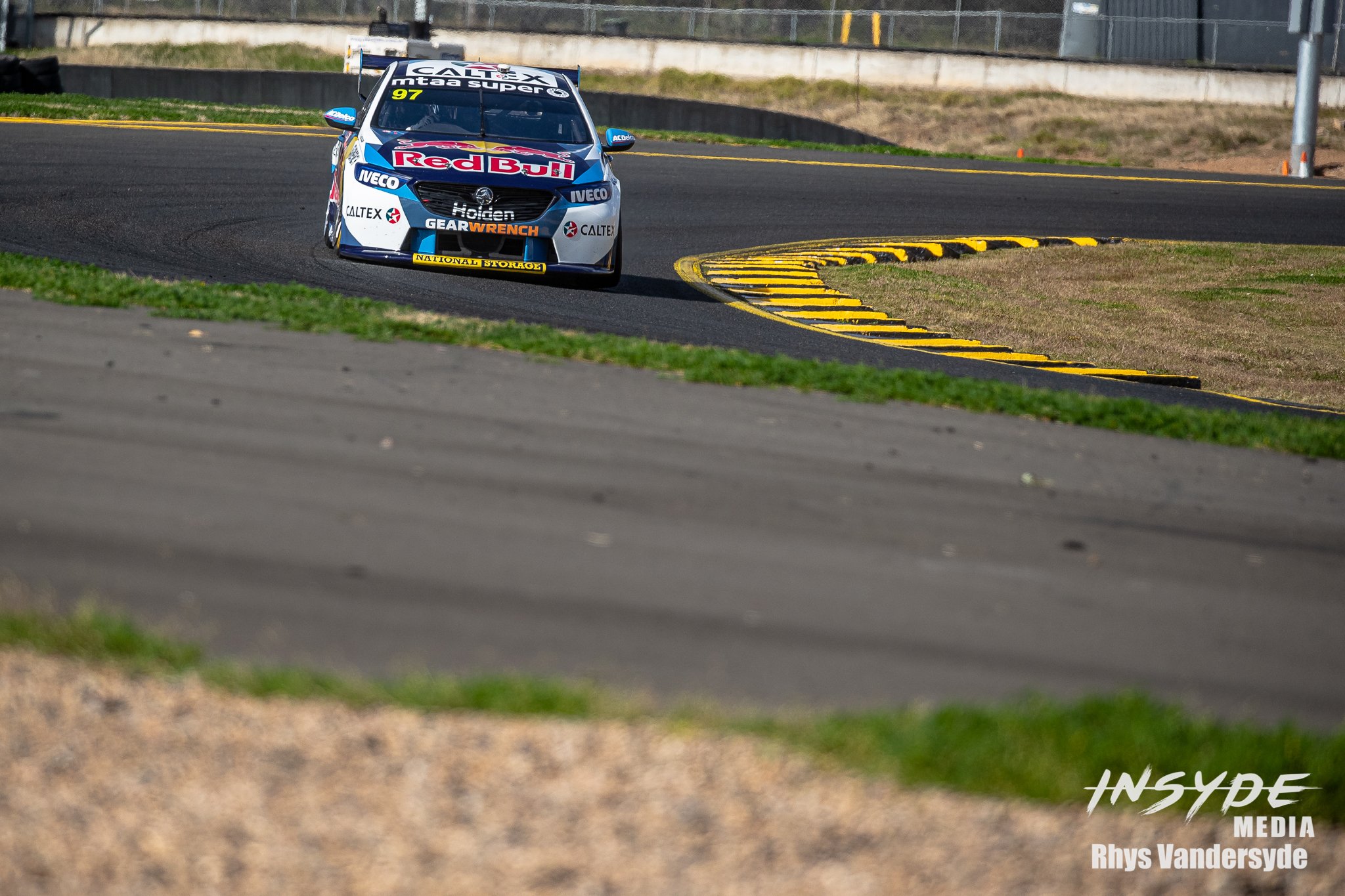 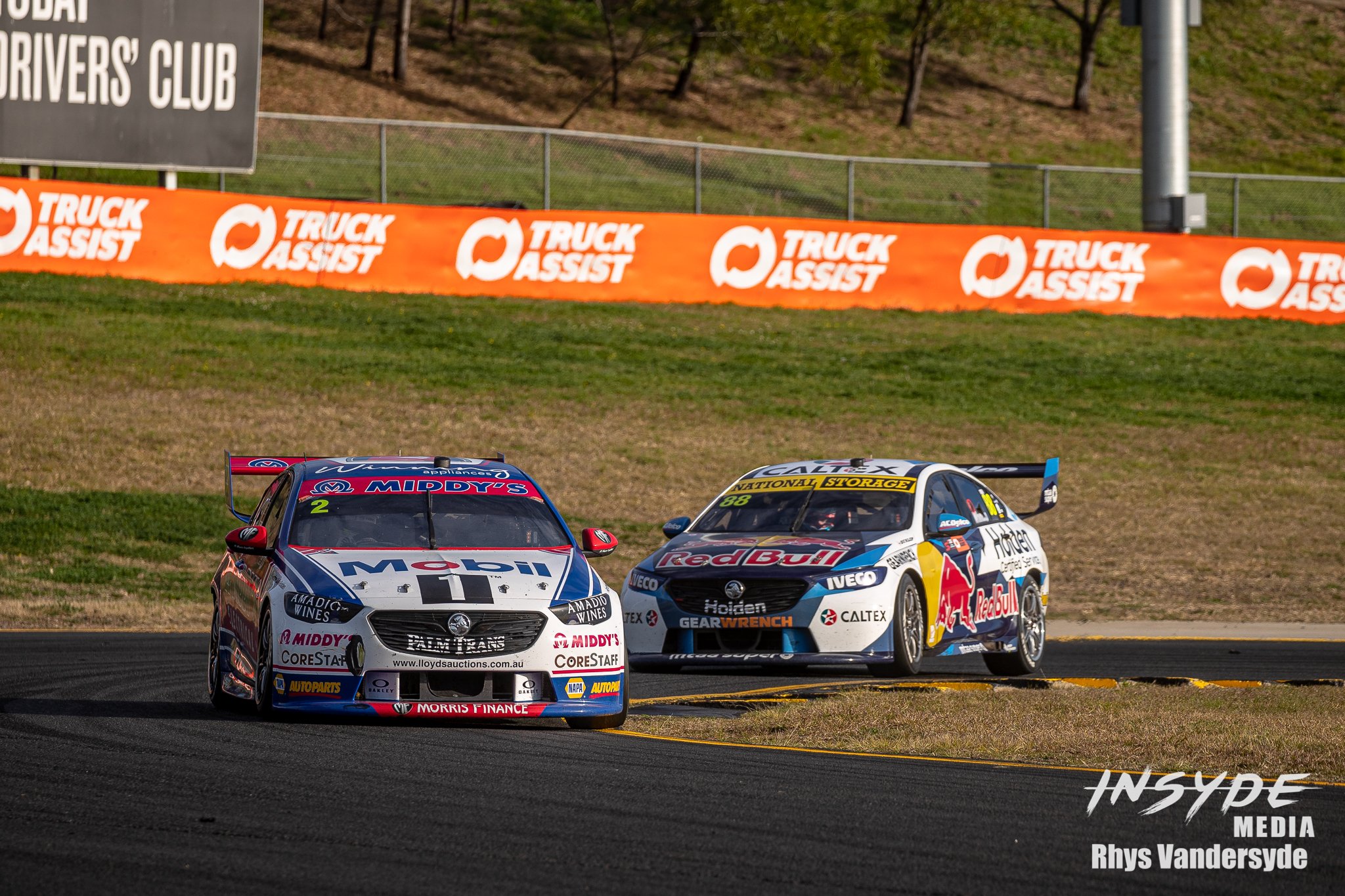 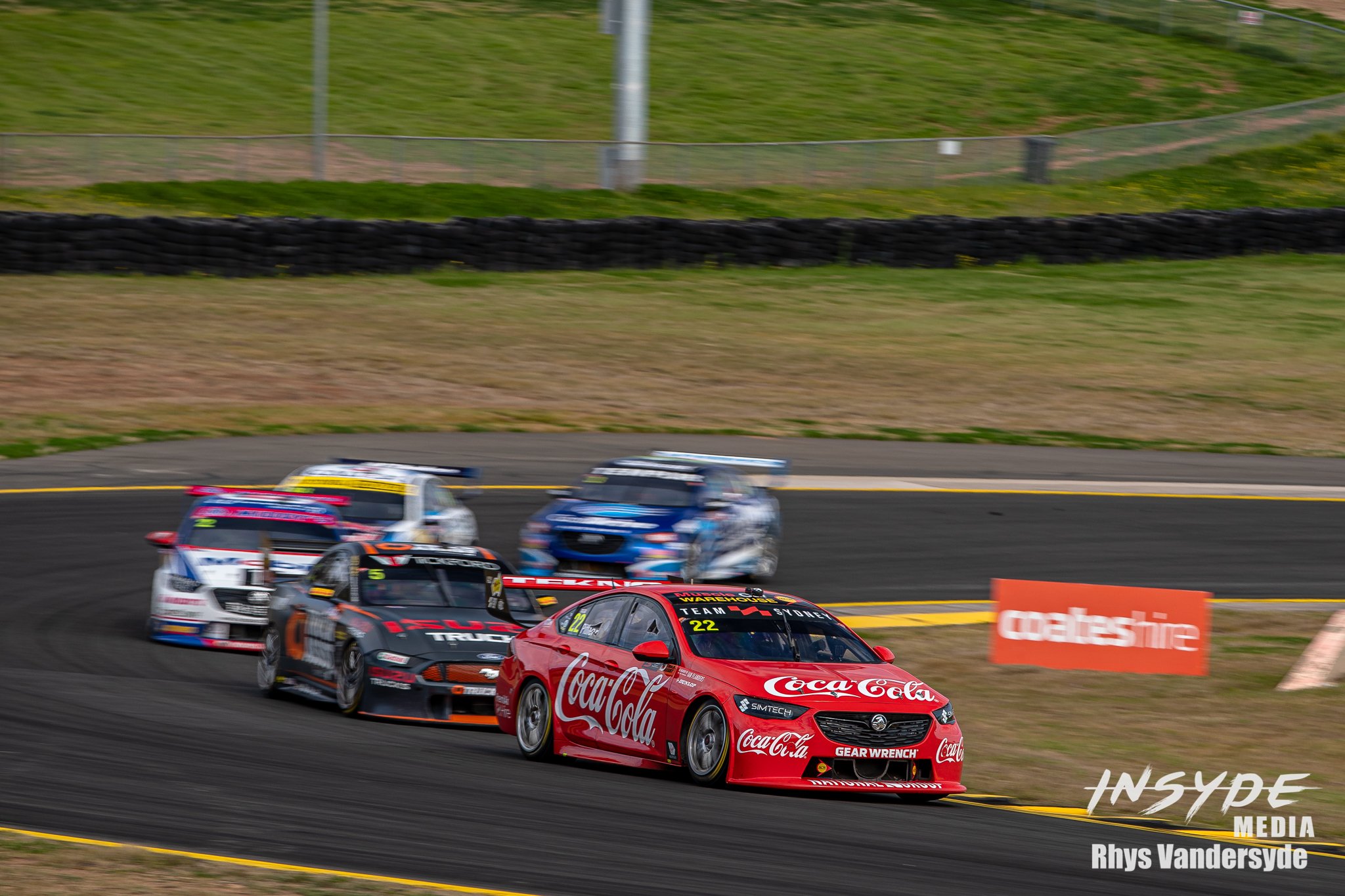 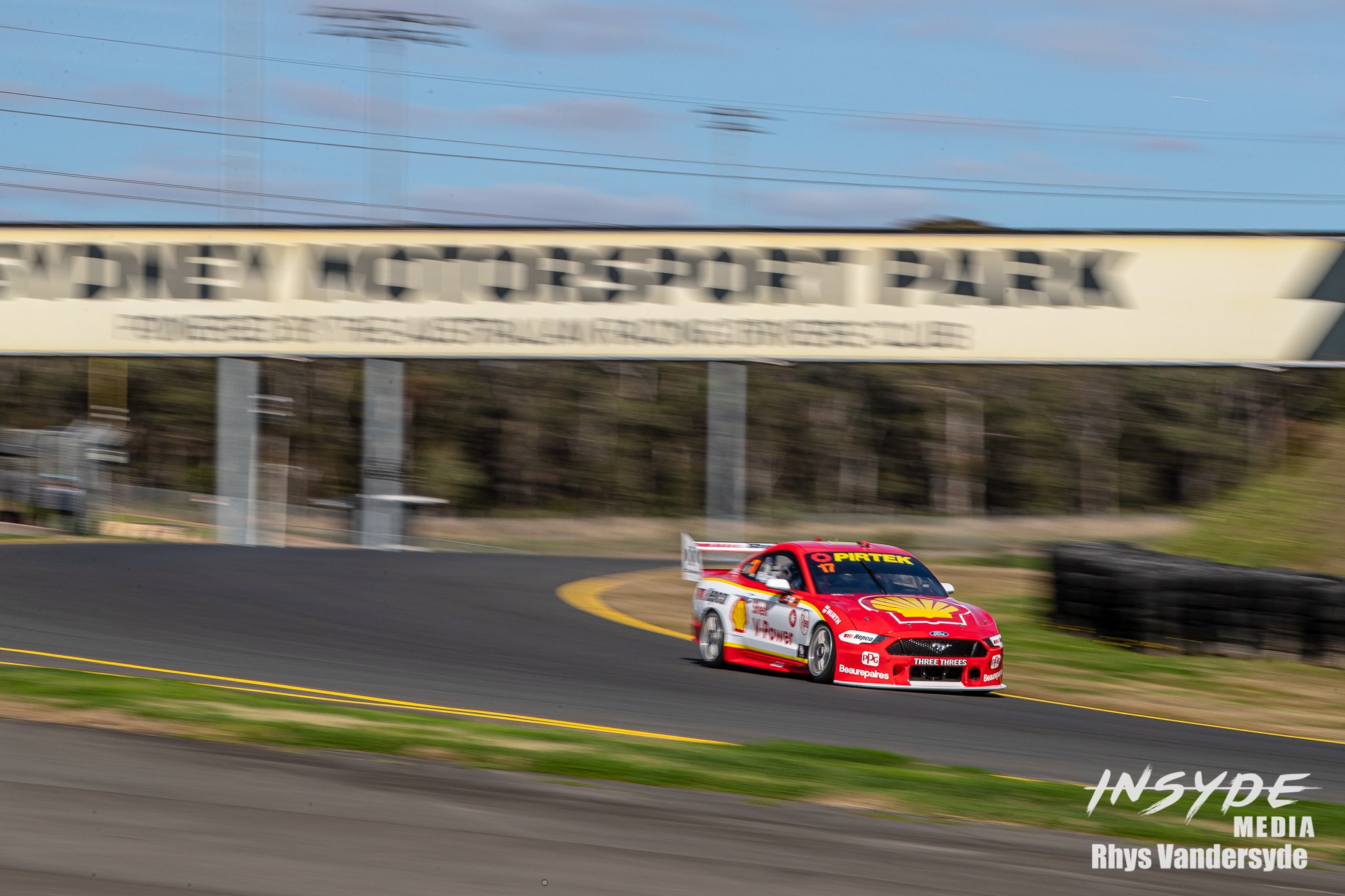 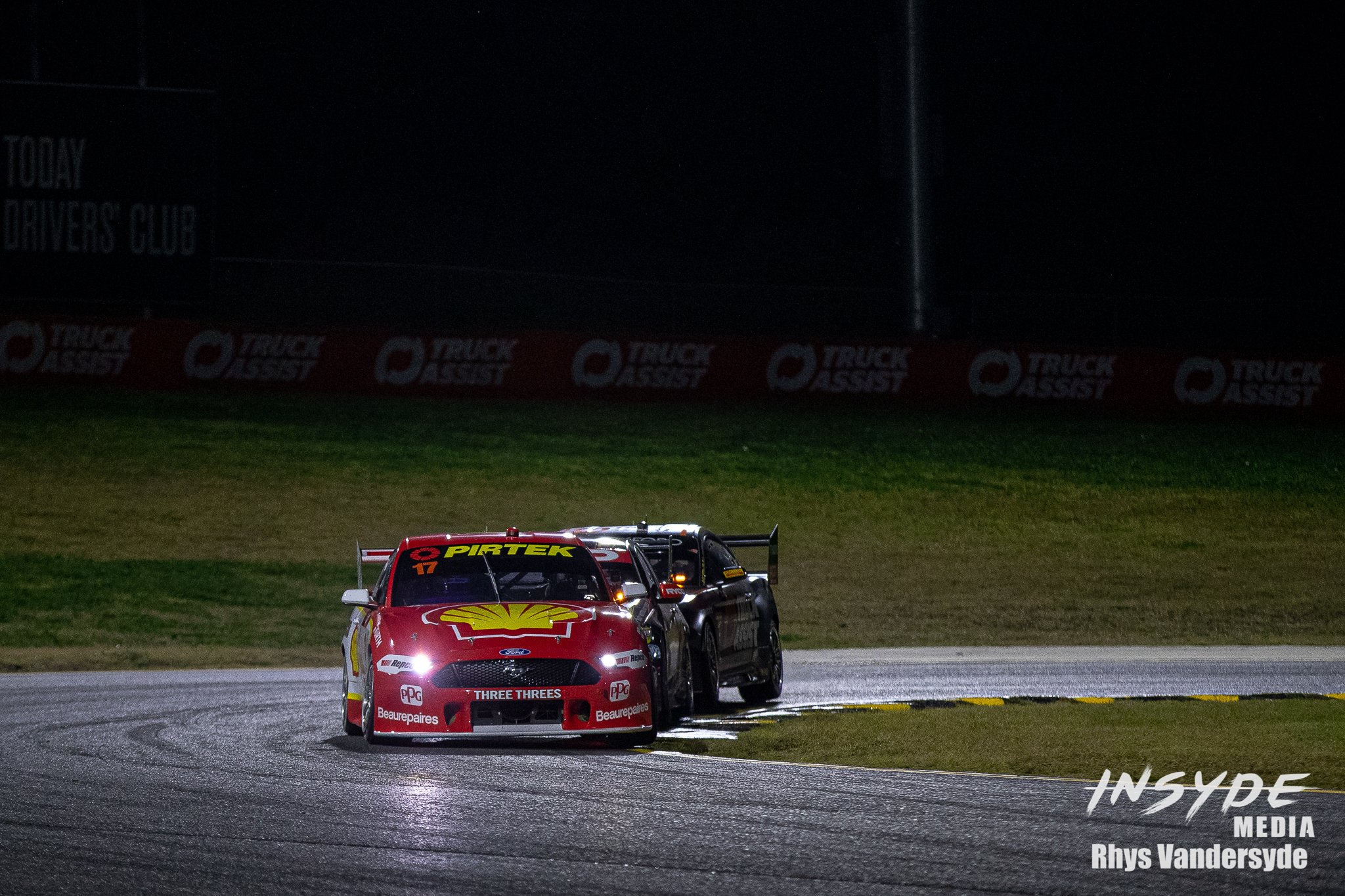 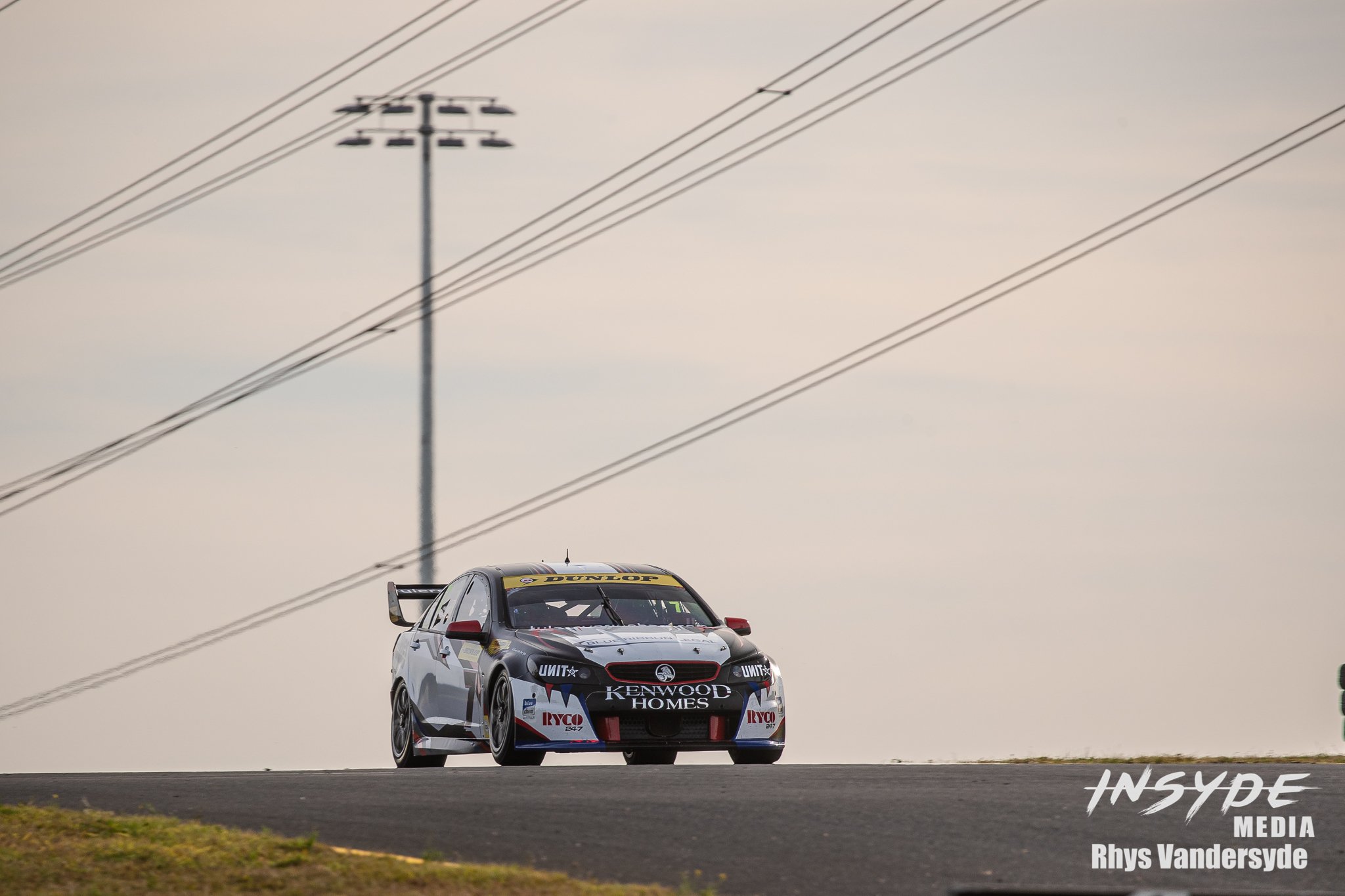 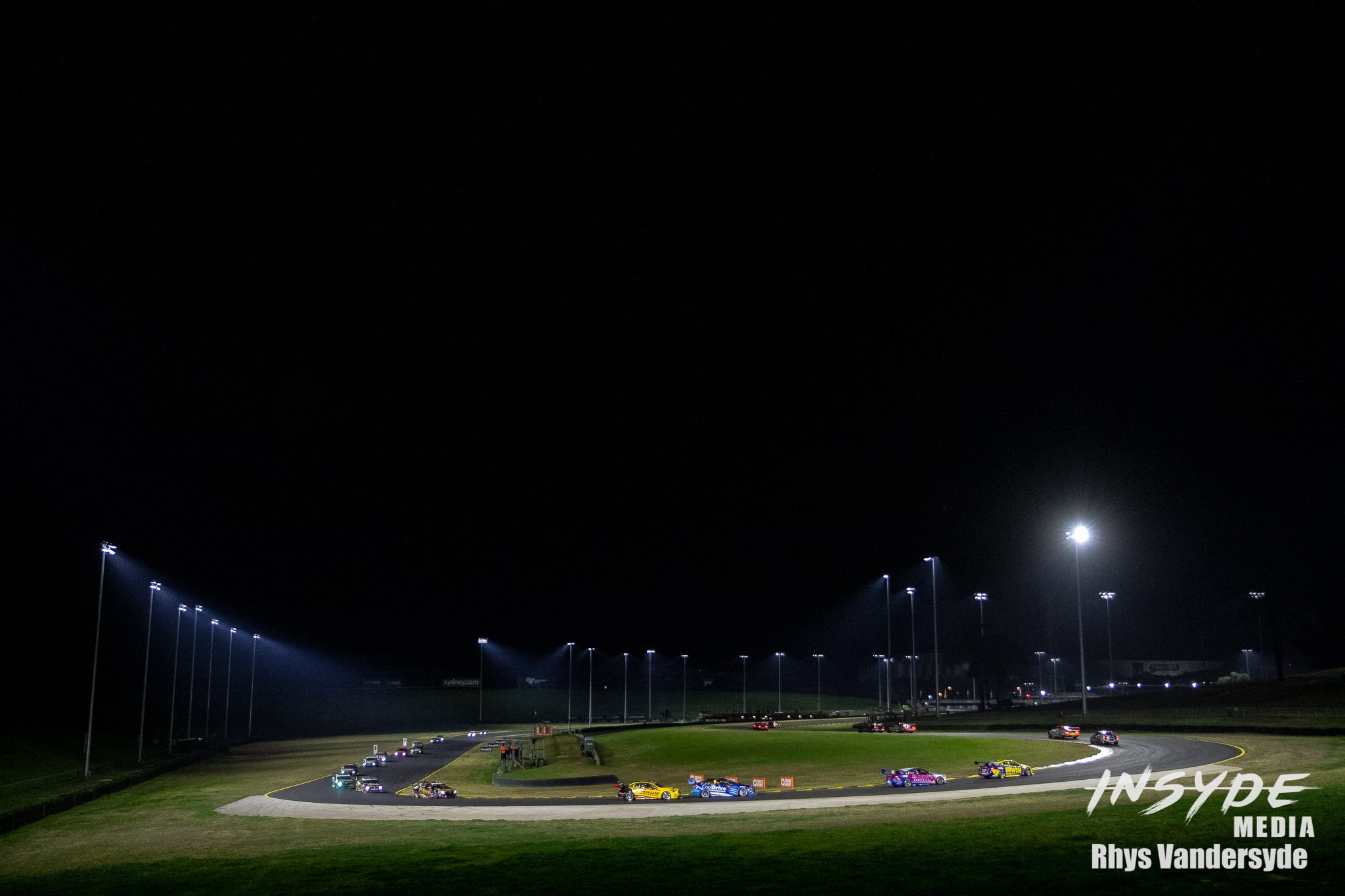 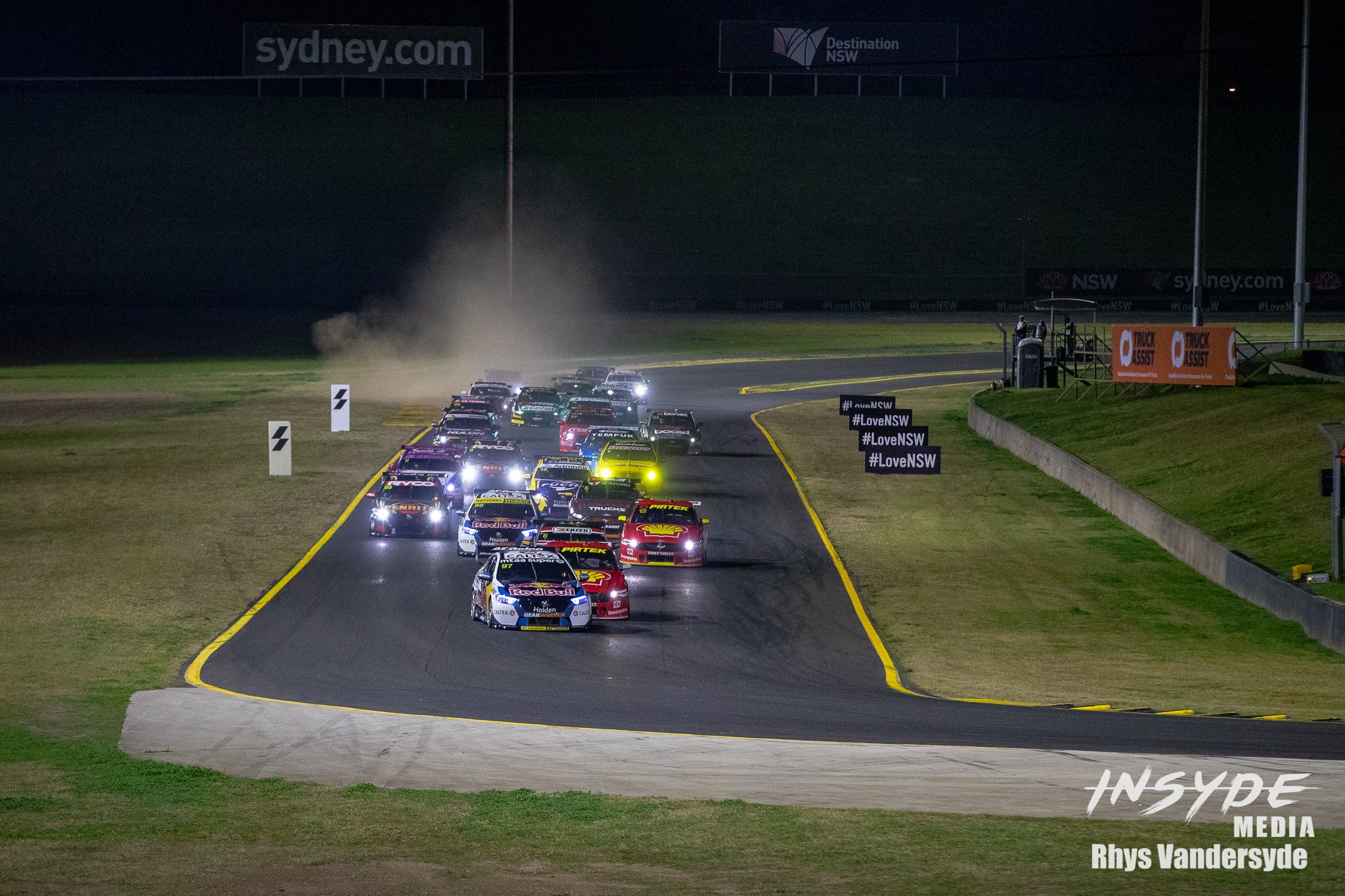 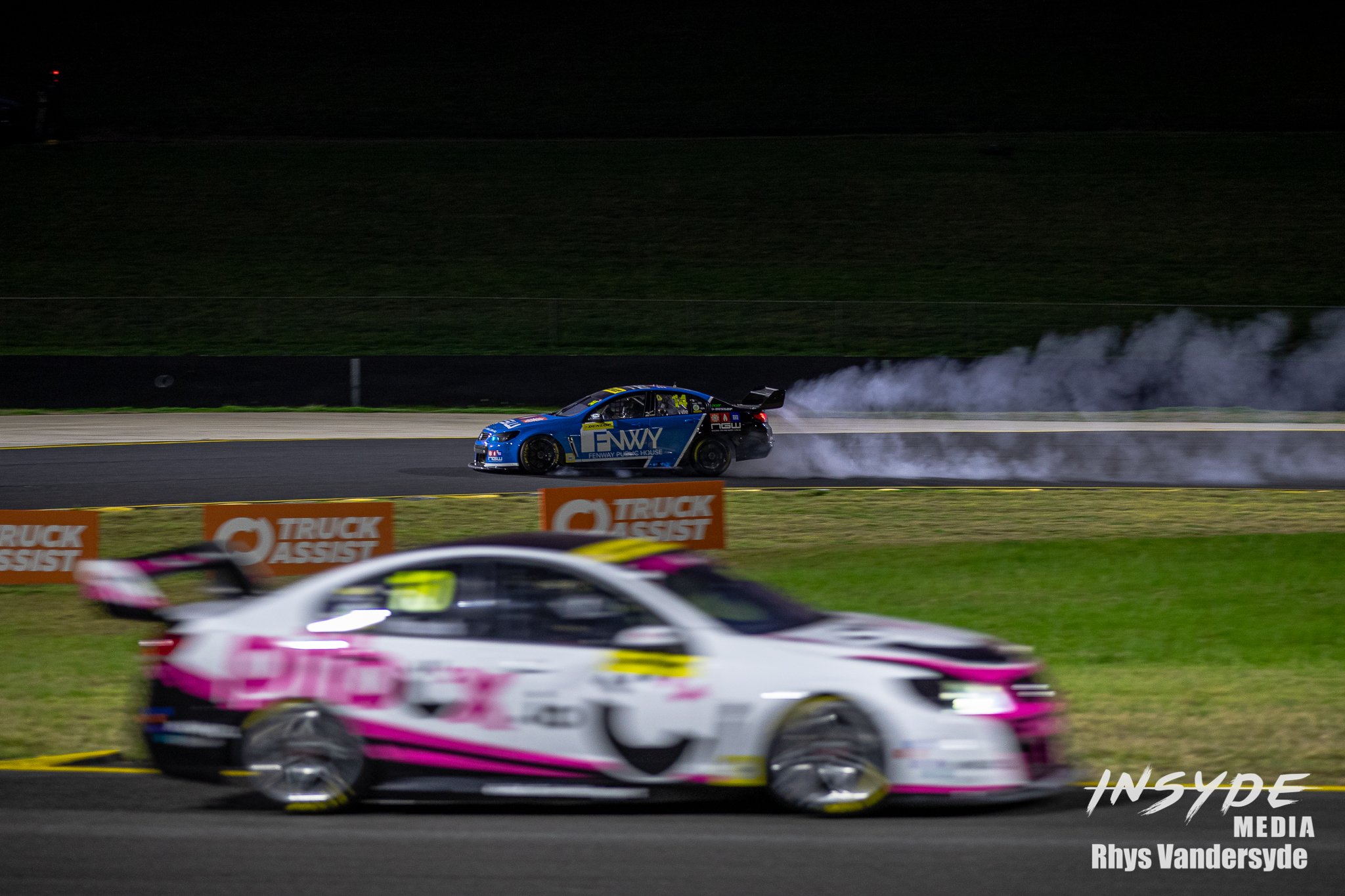 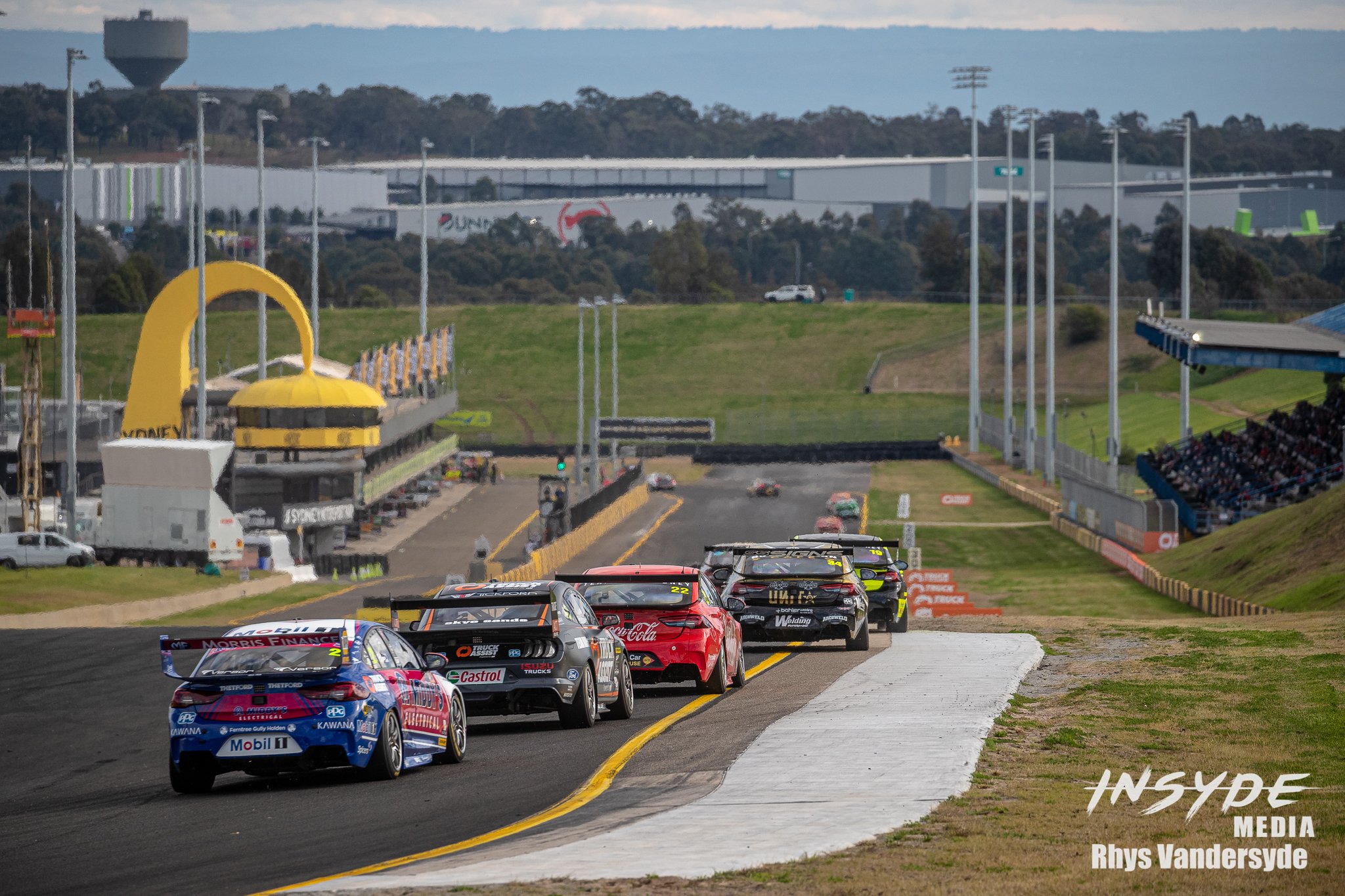 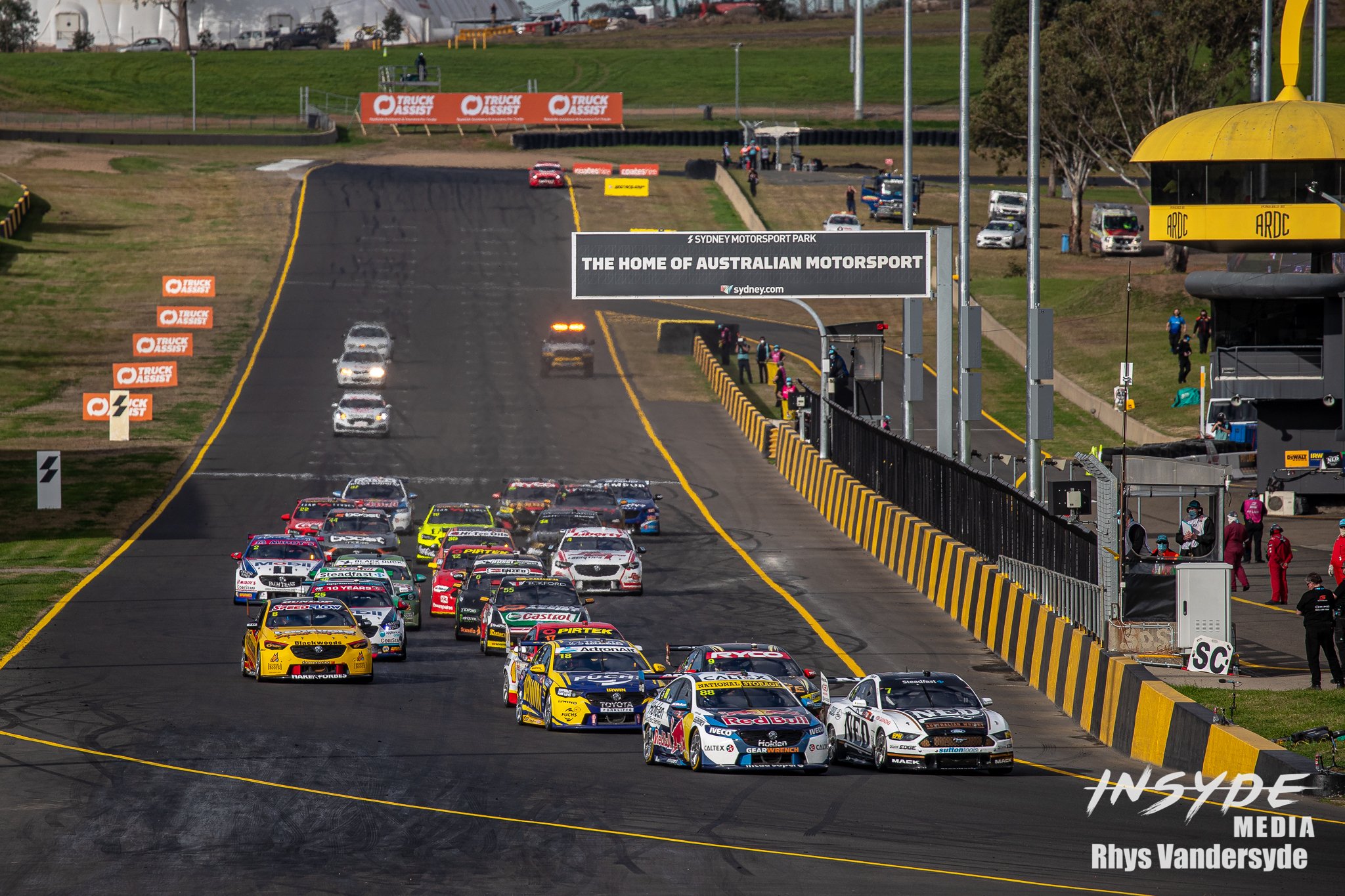 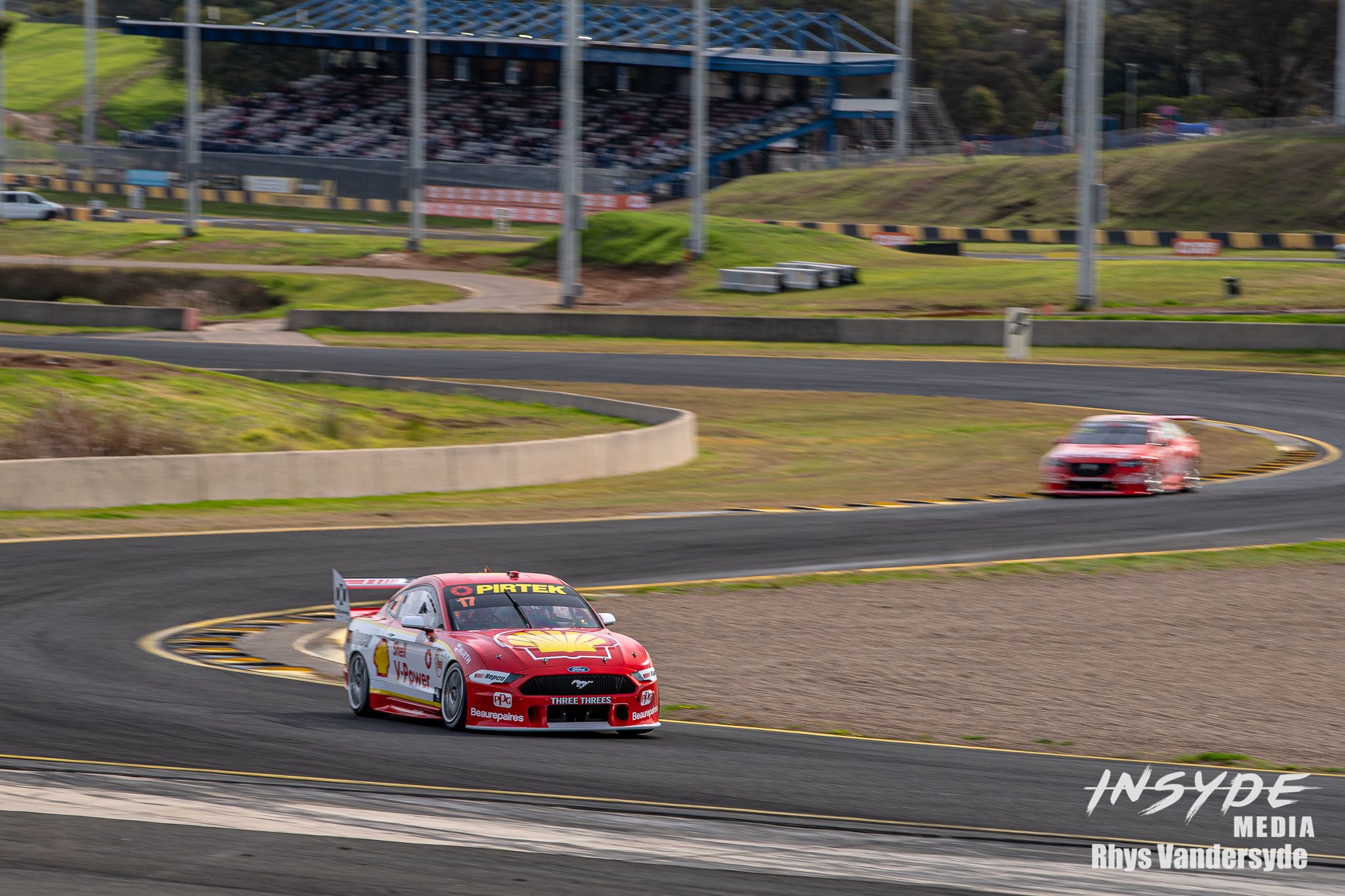