Even though the start of the Virgin Australia Supercars Championship is still a couple of weeks away, the Sydney Motorsport Park’s pre-season test was a great little preview of what’s to come in 2018.

The Supercars pre-season test at Sydney Motorsport Park was the first opportunity of the year to see all the teams on the track at the same time.  All the drivers and new engineering combinations working together, the brand new ZB Commodore chassis’ as well as some of the new liveries for 2018.

Auto Action asked us to attend the day and capture a lot of images for both their website and next issue of the magazine. With so many changes over the offseason, we were given an extensive list of photos to try and capture, both on track and in the garages.

A job that meant we spent the majority of the day capturing stock images, mostly very basic angles and side pans around the track and then spending a lot of time in garages to build up a good selection of images for Auto Action to use in the lead up to the Adelaide 500.

It was also great to see InSyde Media customer Anto De Pasquale make his debut the in top level of Australian motorsport. Fantastic to see him get the opportunity, and we’re looking forward to seeing how he progresses through the year.

Here’s a very small sampling of some of our work from the Supercars test day at Sydney Motorsport, you’ll find a few more over on Auto Action’s website as well as in the next issue of the magazine on sale later this week. 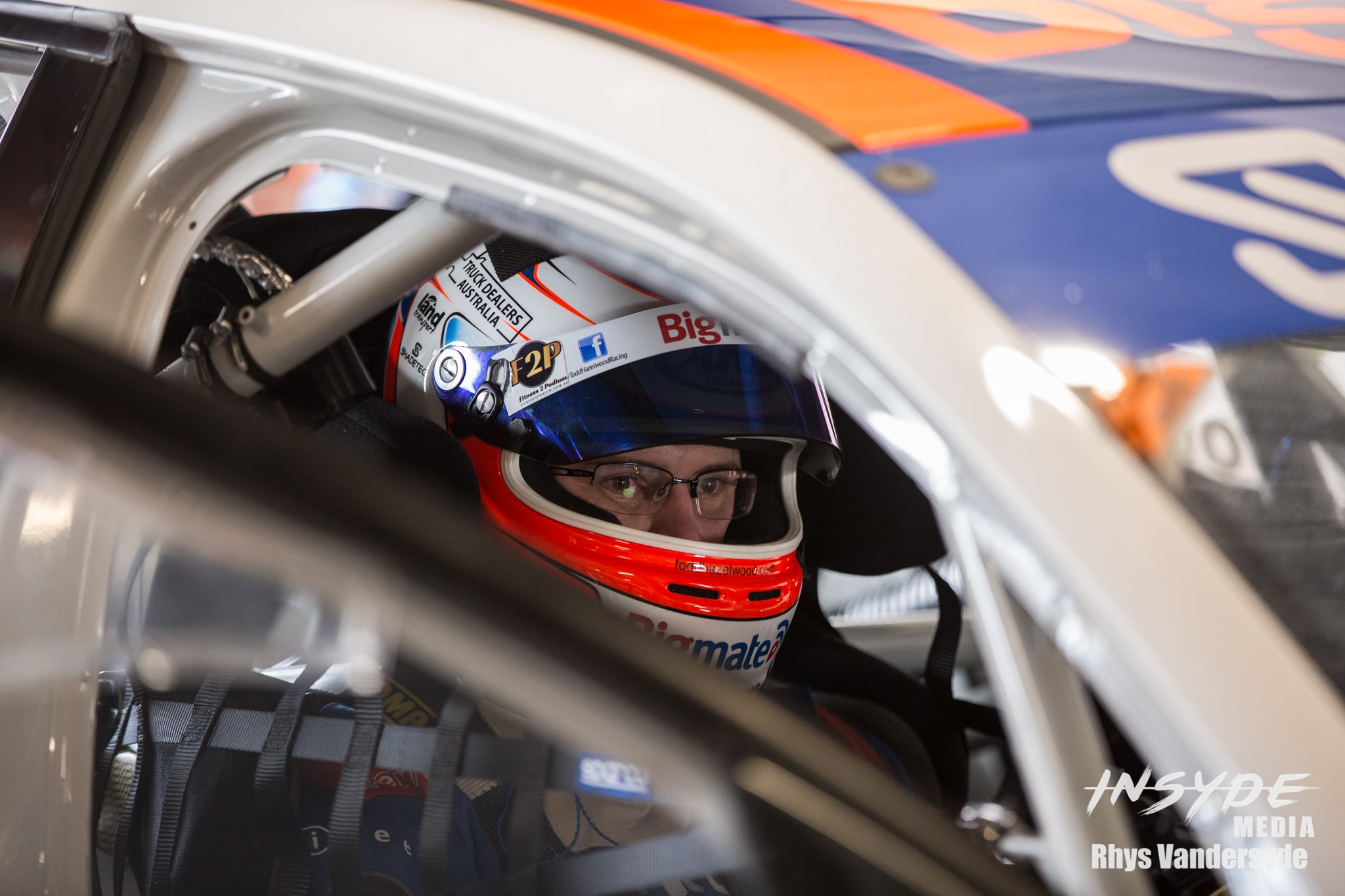 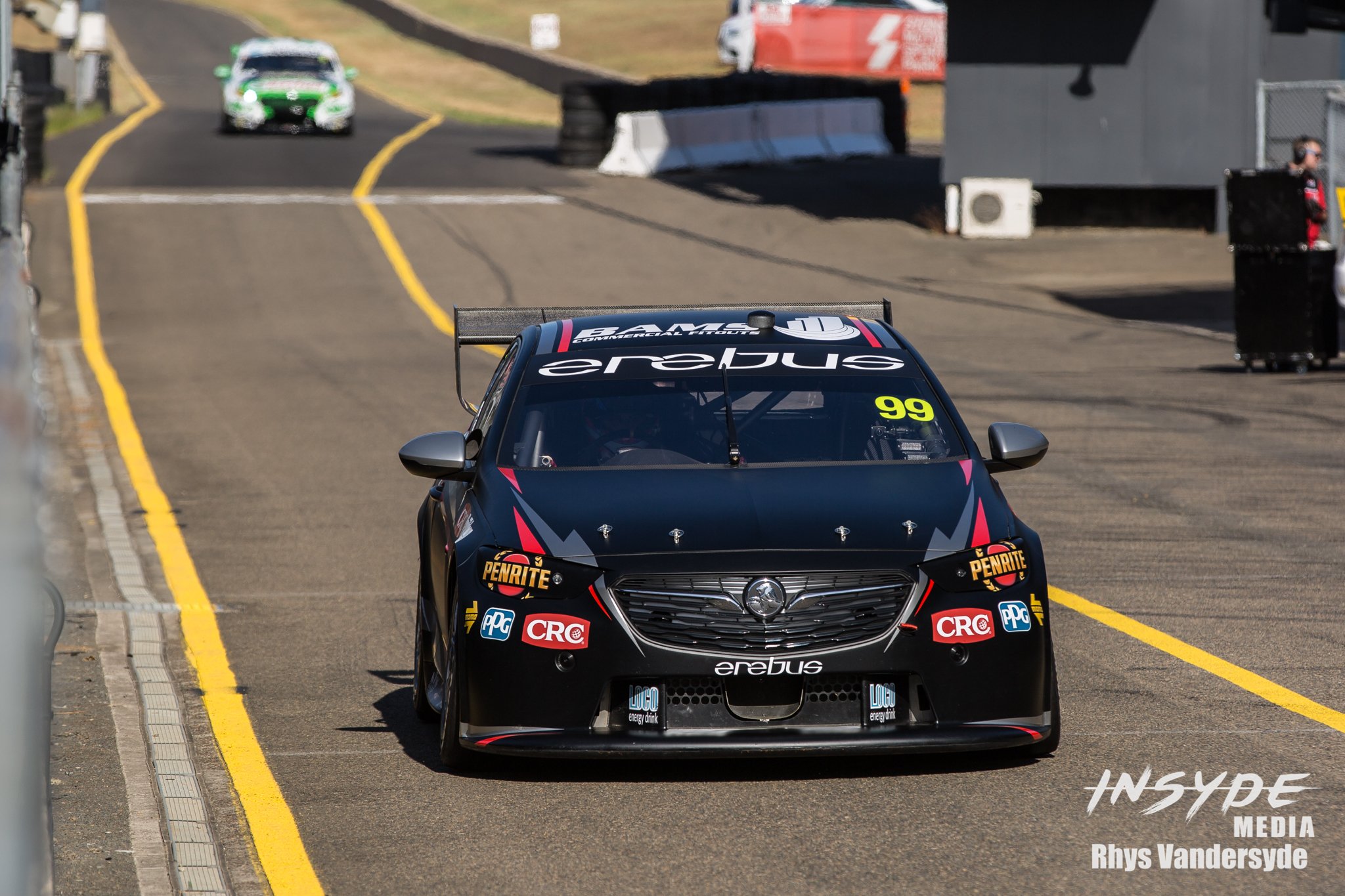 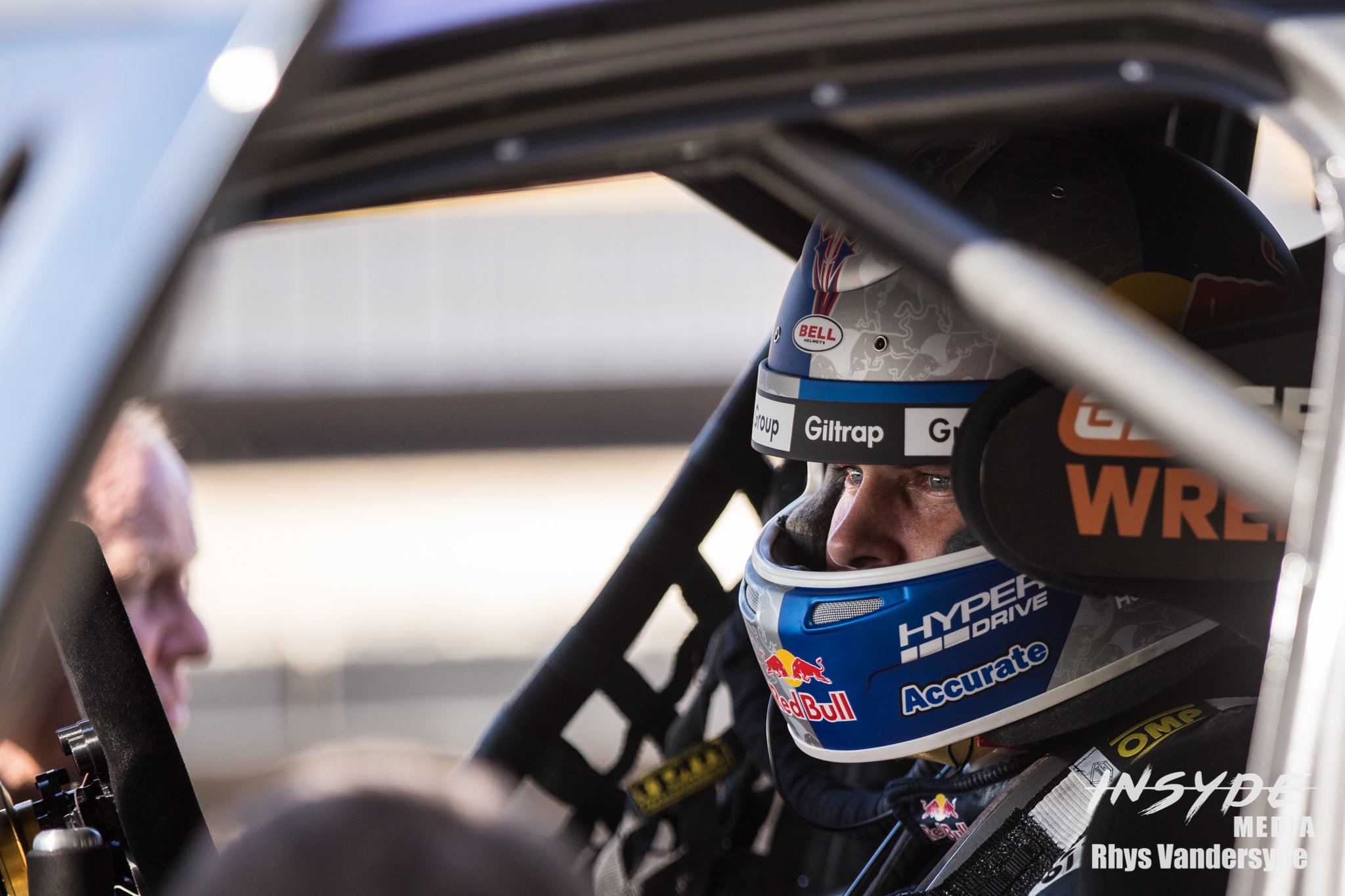 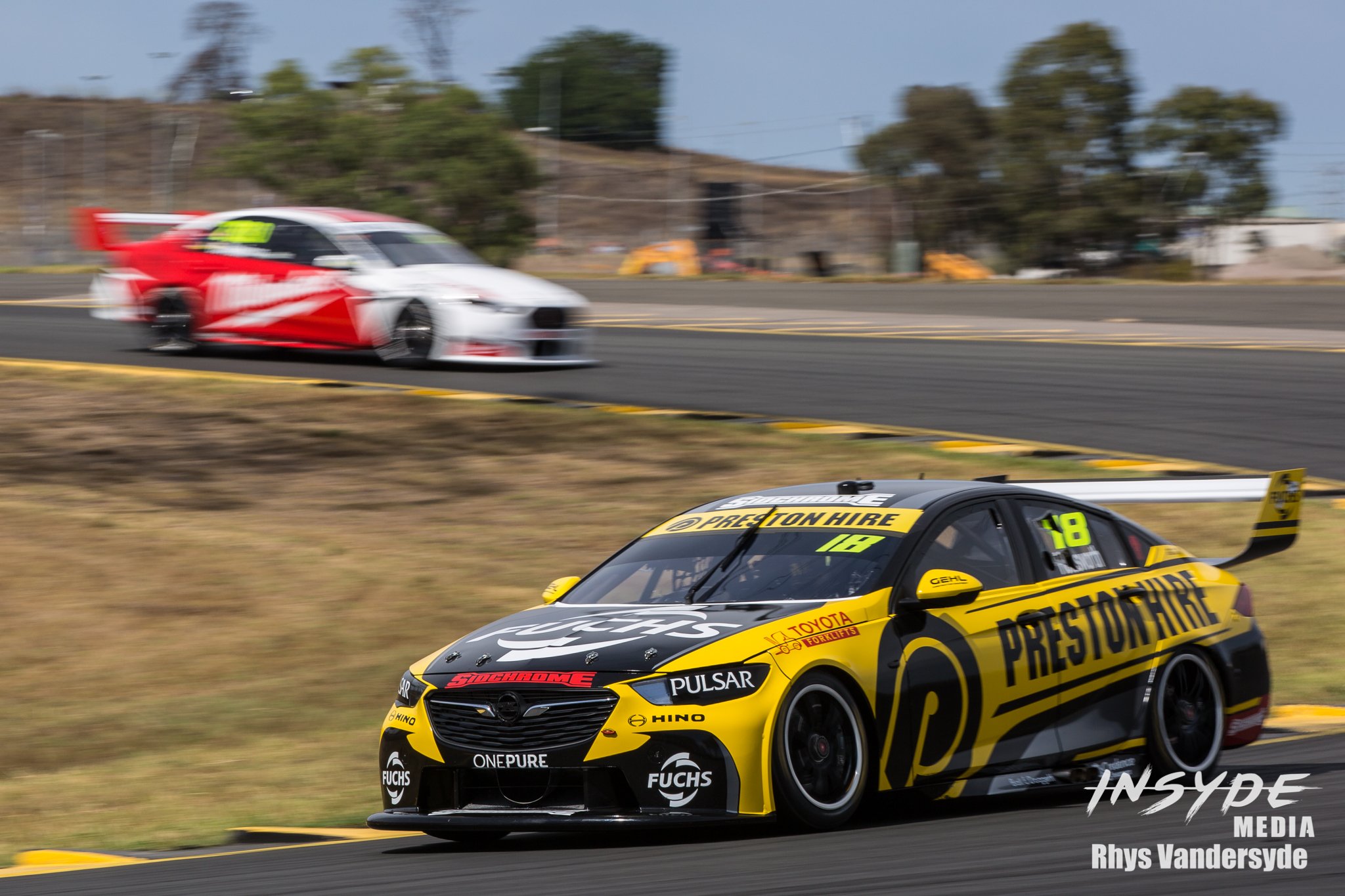 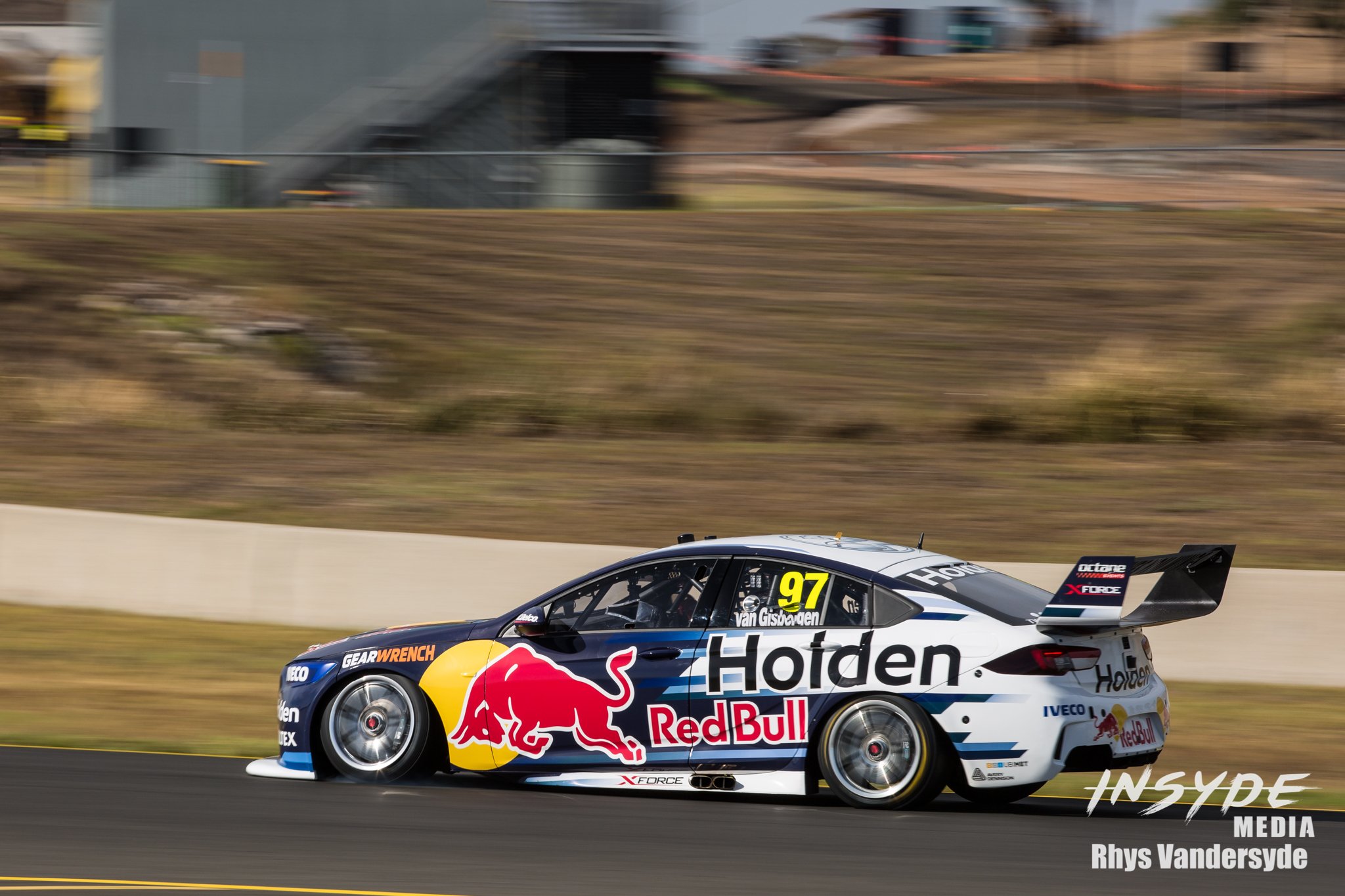 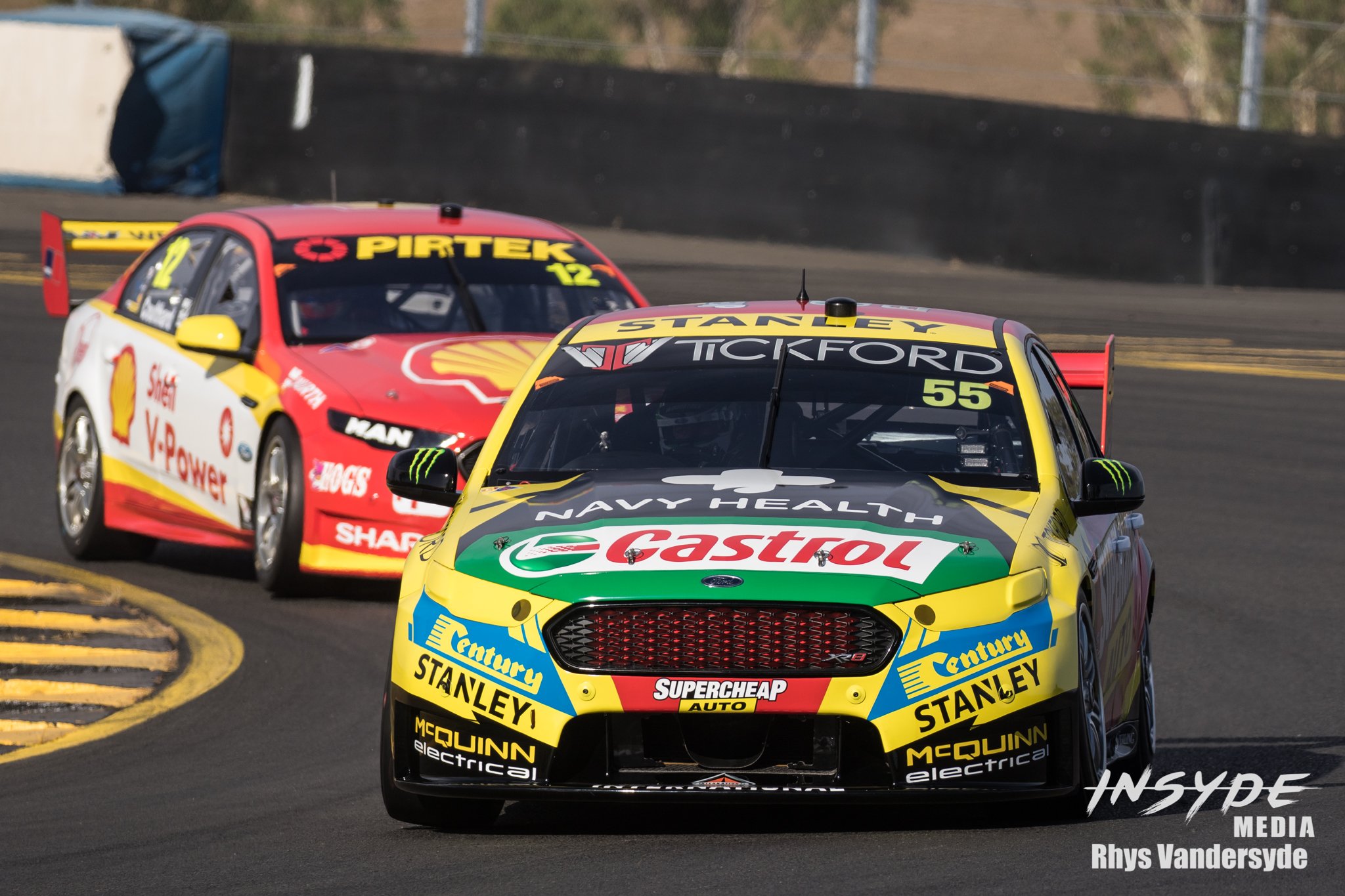 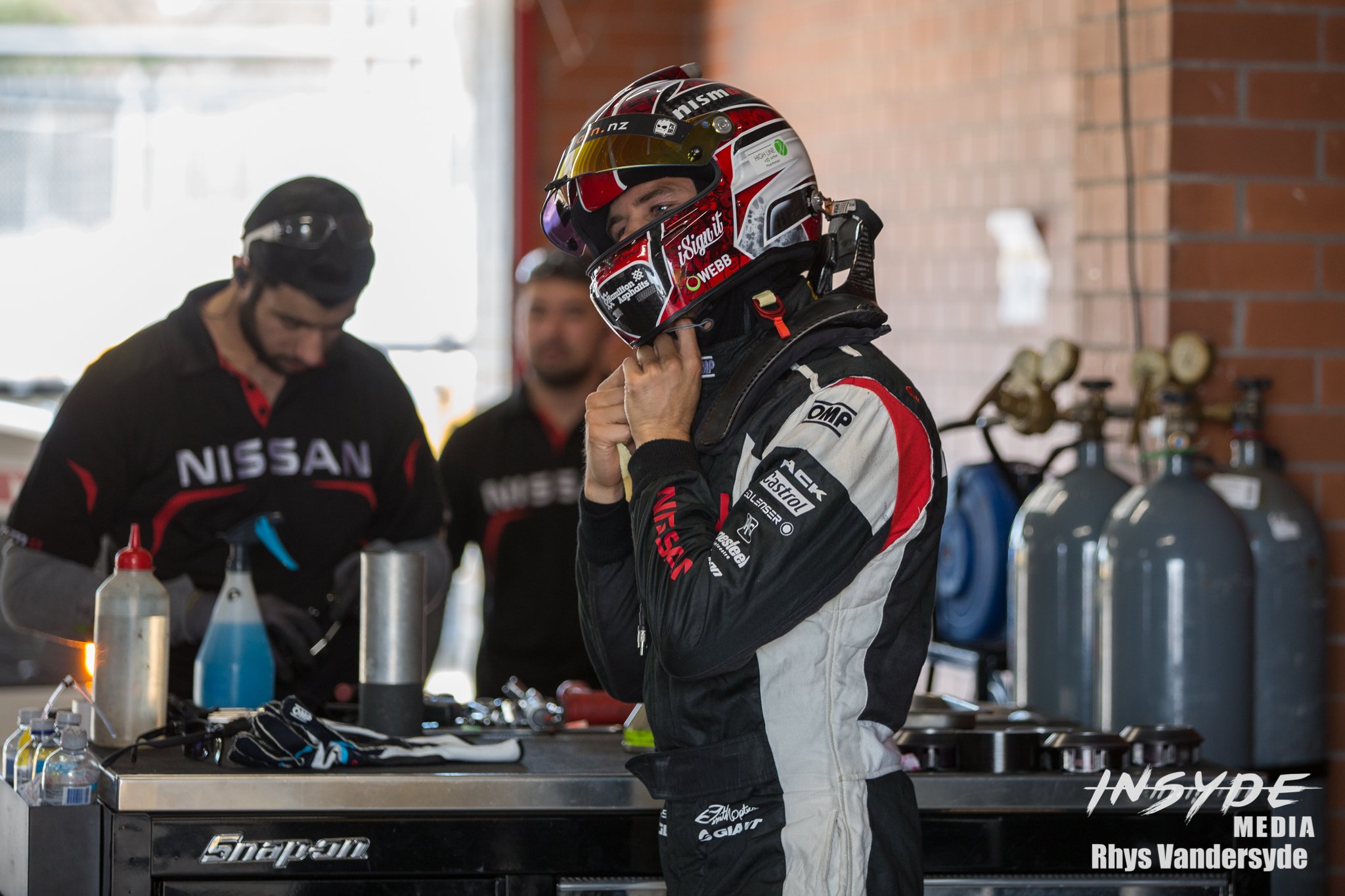 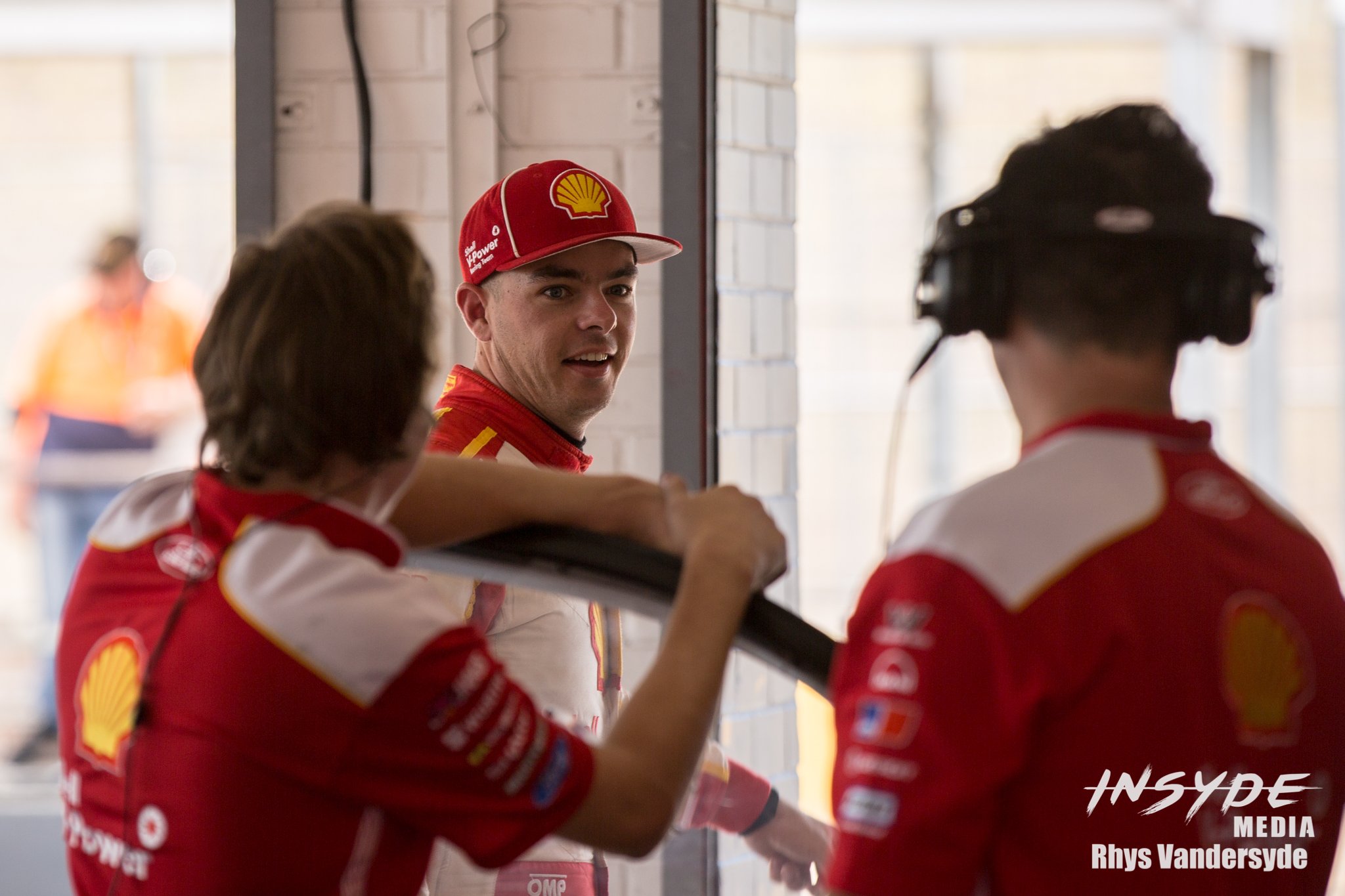 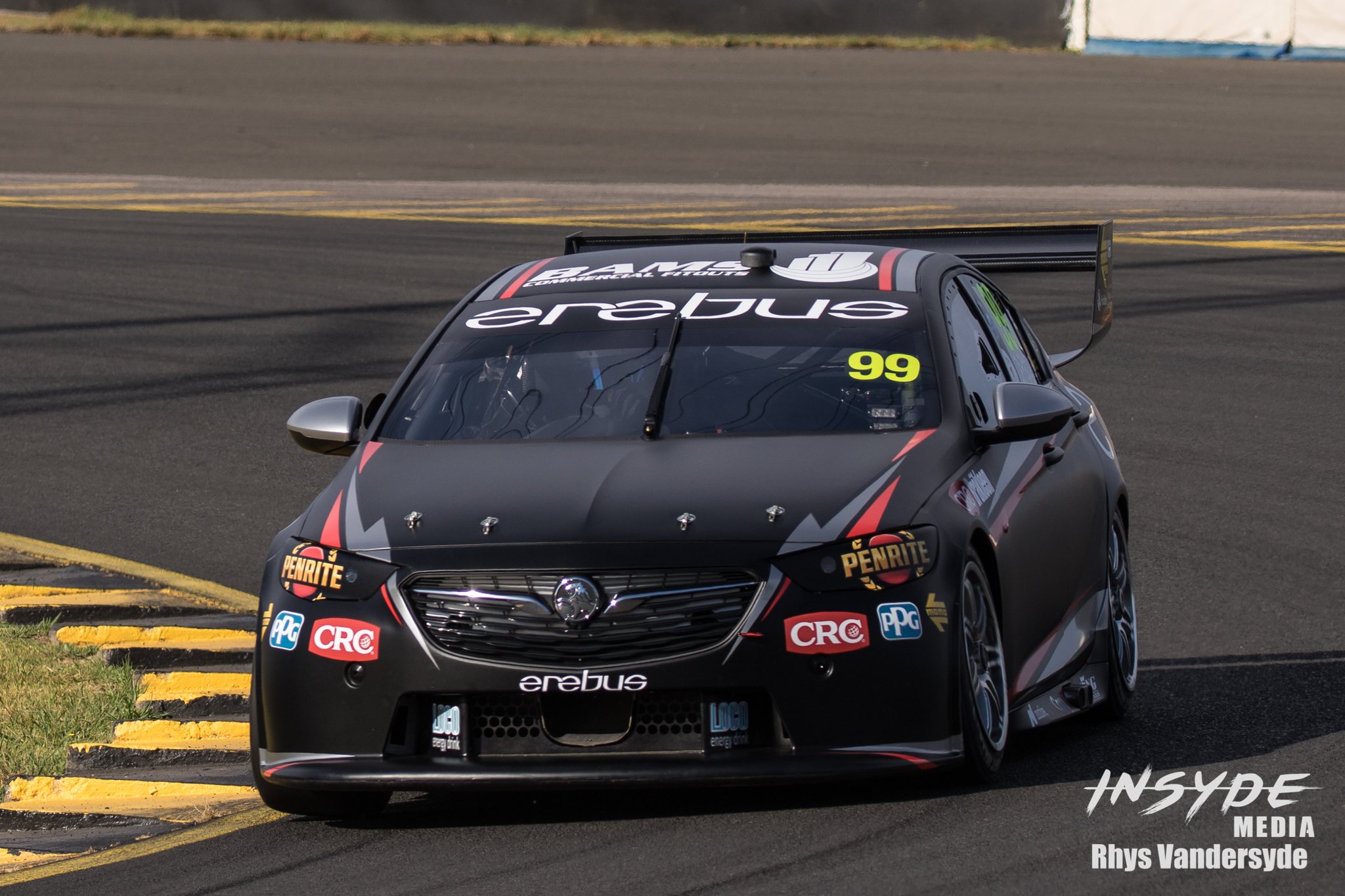 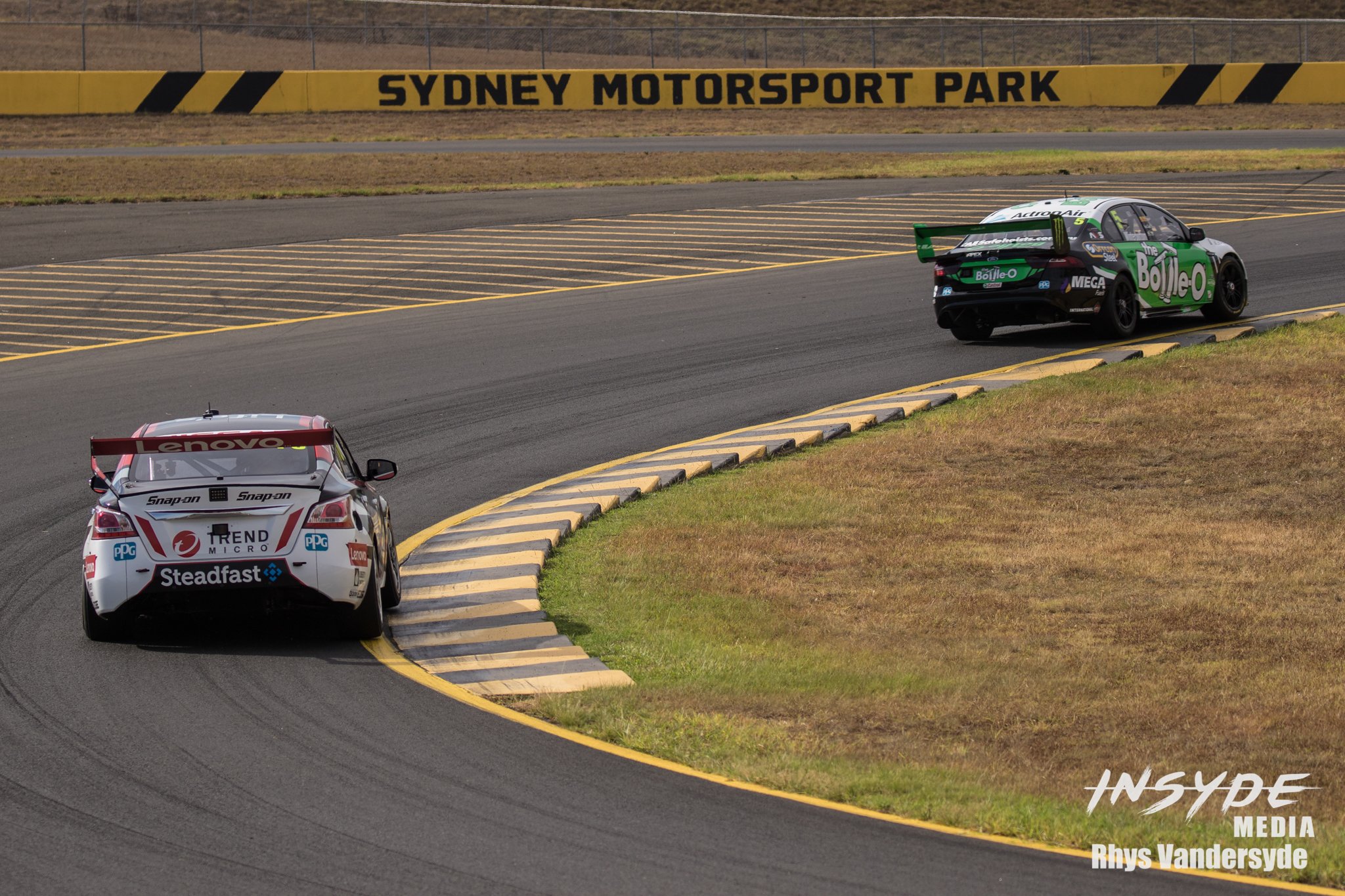 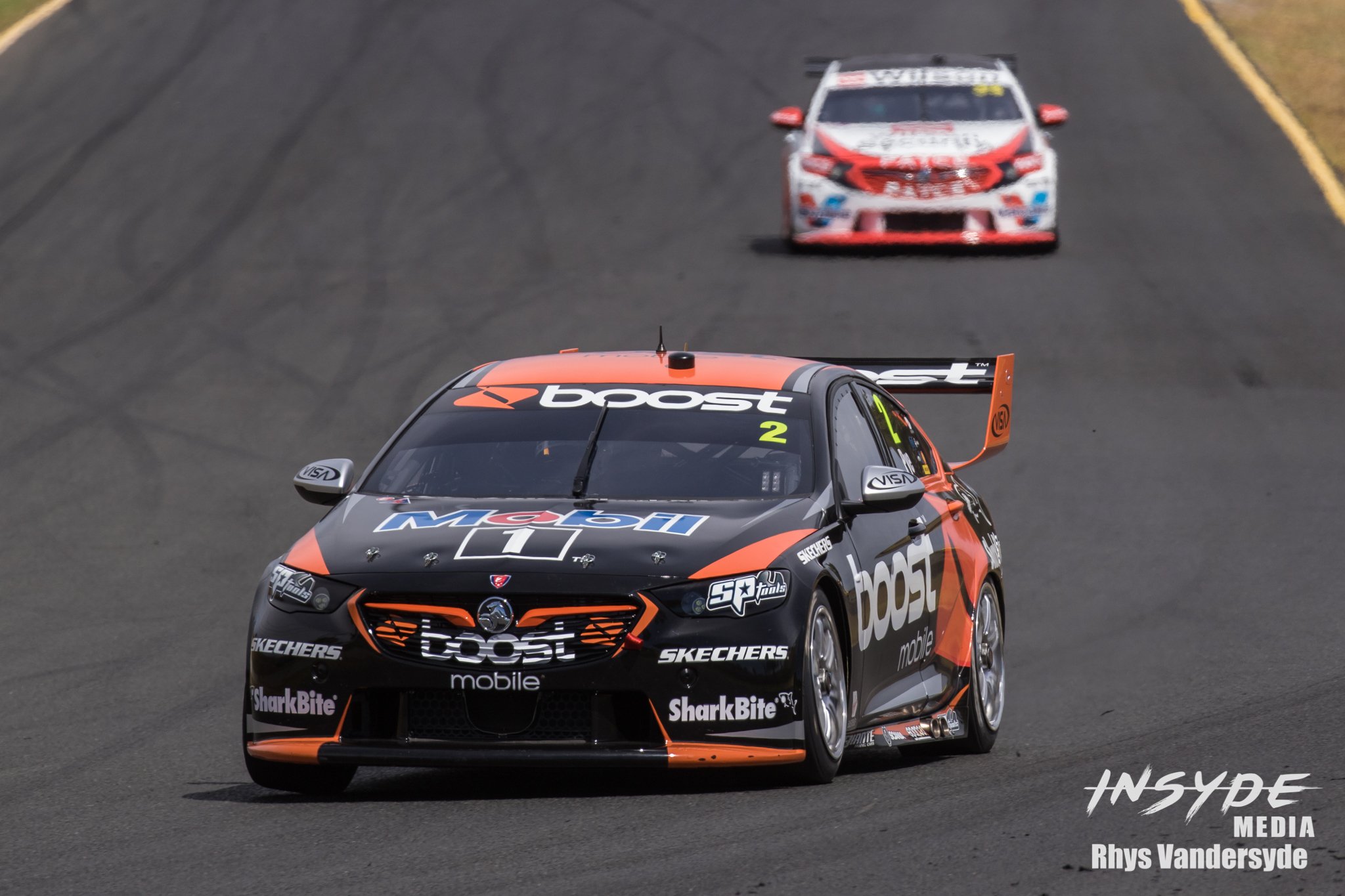 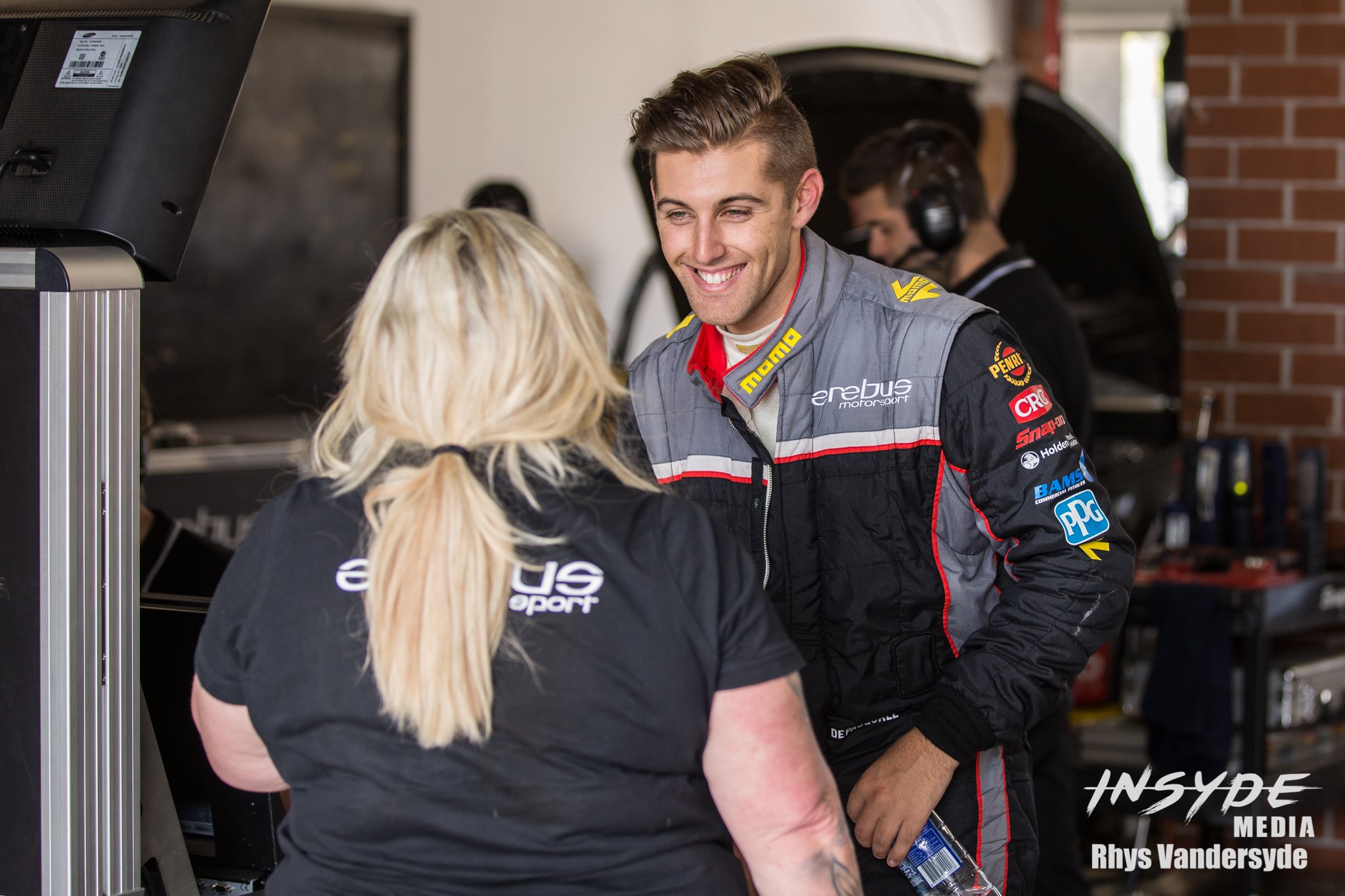