Our third consecutive week on the road saw us in Tasmania for the third round of the Virgin Australia Supercars Championship at Symmons Plains.

The Australia Grand Prix commenced a string back to back race meetings that saw us on the road for… well… at the time of writing this post we’re still on the road, so we’ll keep you posted.

A busy start to the year is a good start to the year, and that continued with the Supercars in Tasmania. We were particularly busy with our customers in the support categories, especially Formula 4 and the Dunlop Super2 Series. If you’d like to see some of that work head on over to our Facebook page.

The great thing about short circuits, like Symmons Plains, is the accessibility. With larger tracks, it’s much harder to move around and get back to the pits to capture behind the scenes photos, while at Symmons Plains it’s quite the opposite. Opening up many more opportunities to capture unique photos.

That’s represented in the small sampling of our photos we put together the Supercars at Tasmania’s Symmons Plains Raceway. A lot more candid shots, as opposed to action shots, which we still took plenty of. 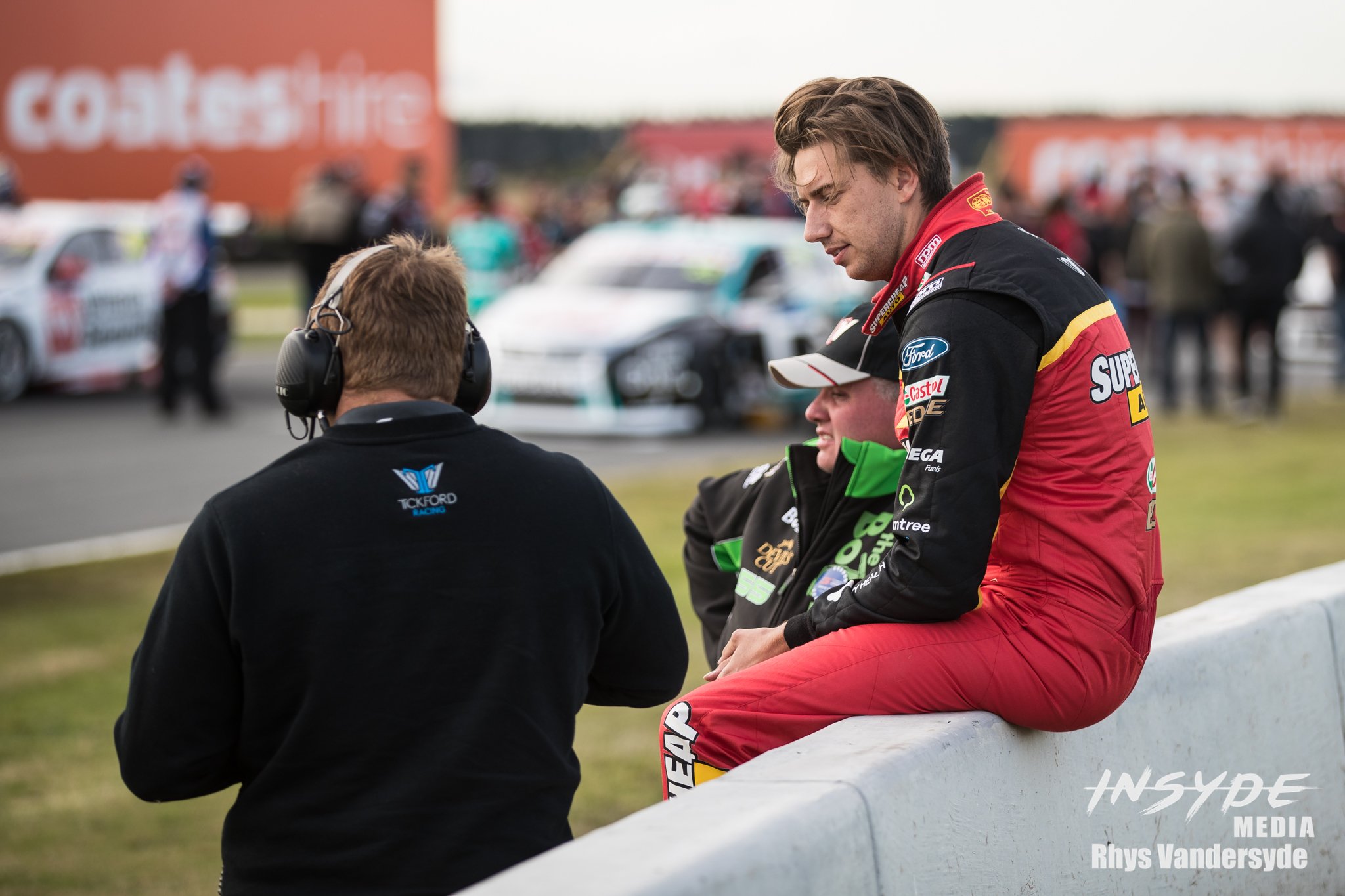 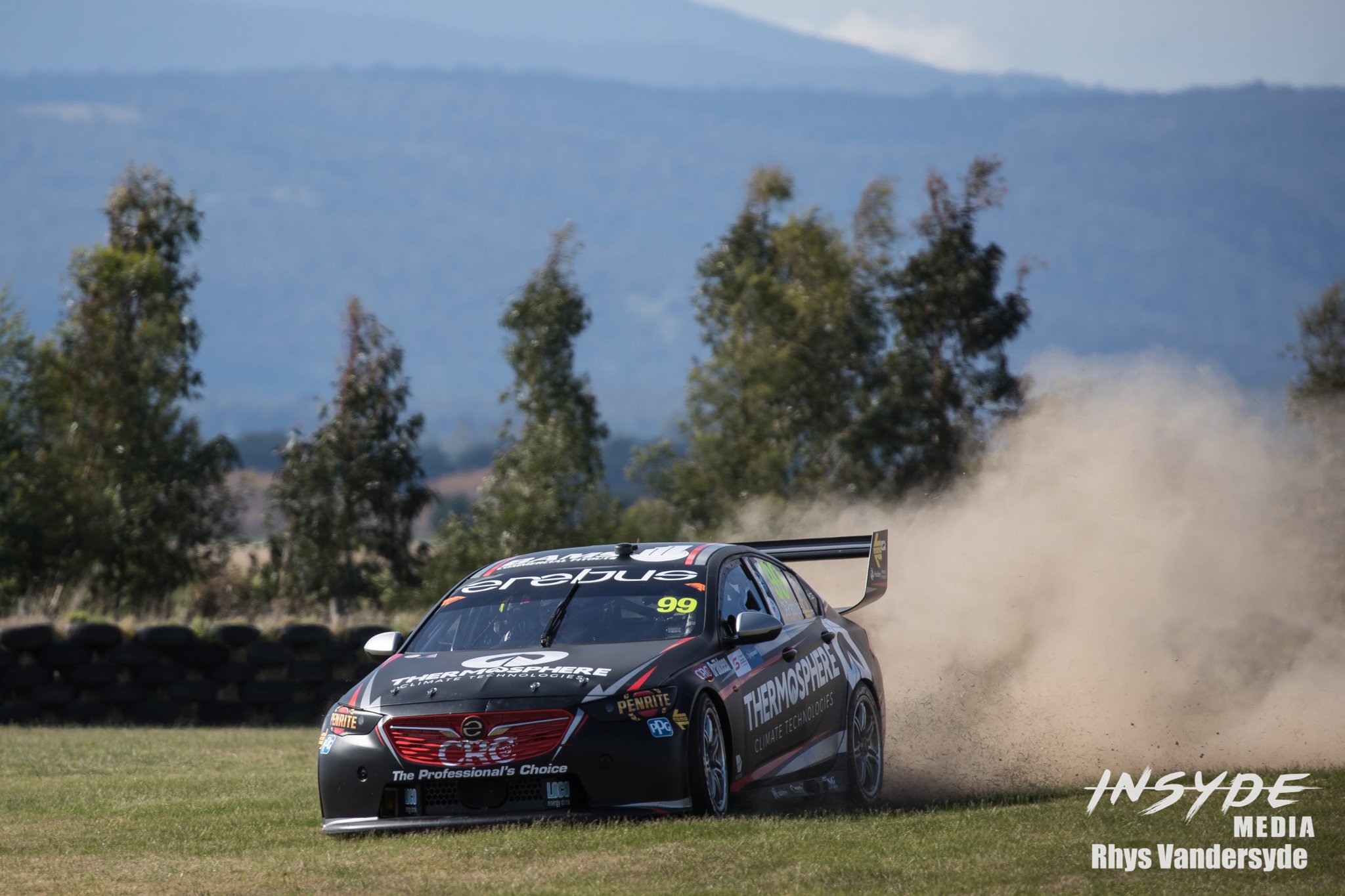 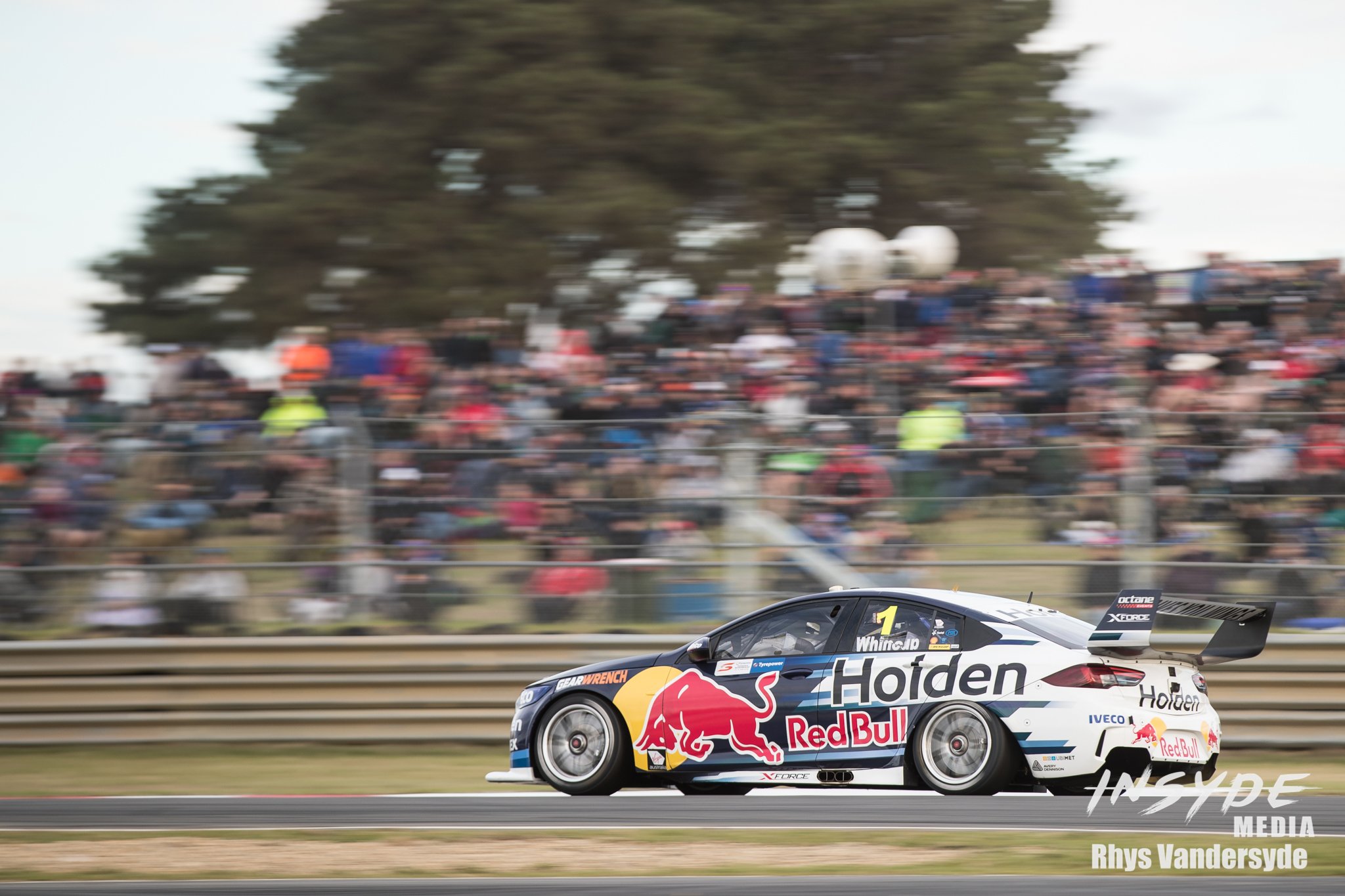 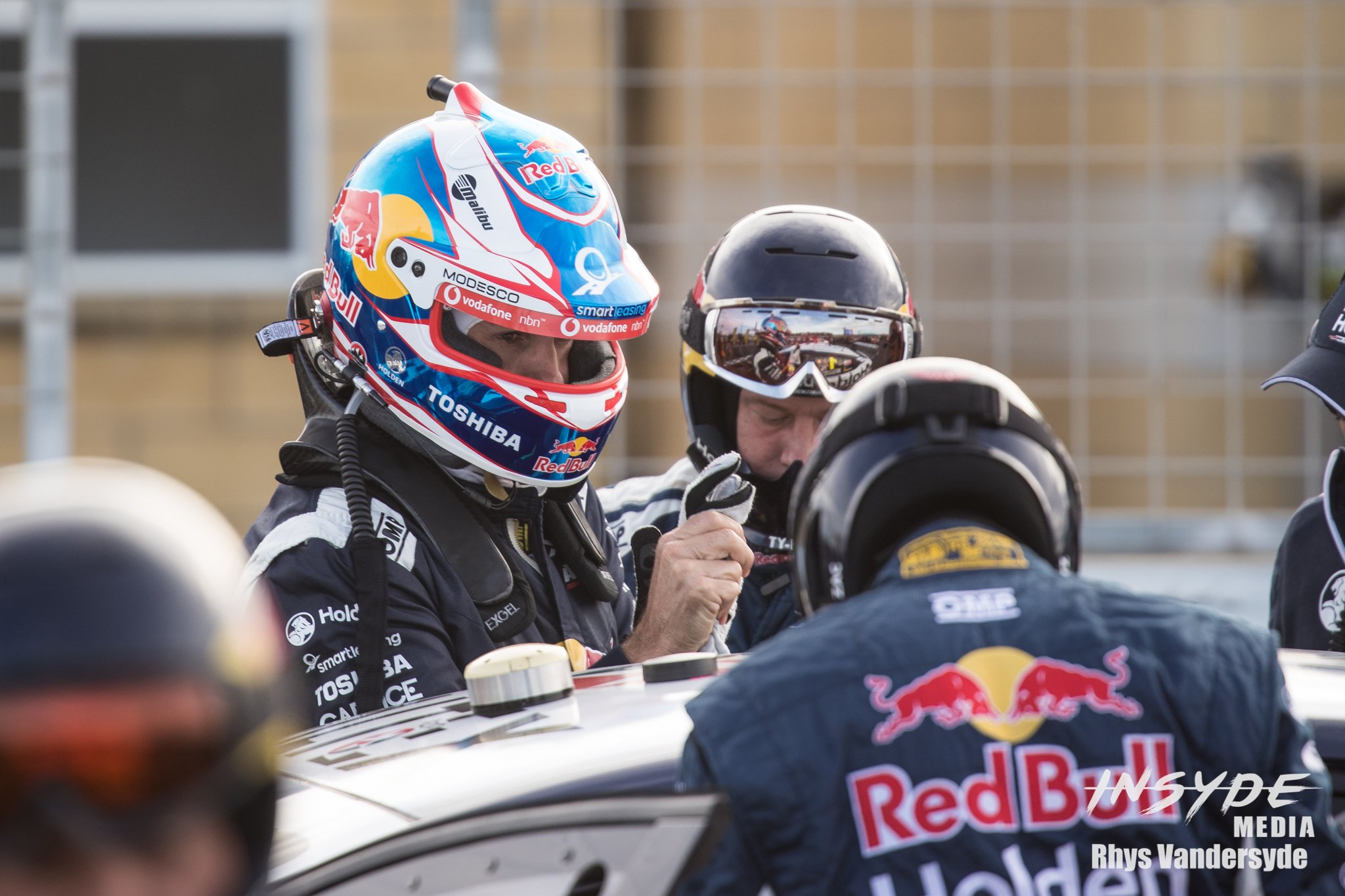 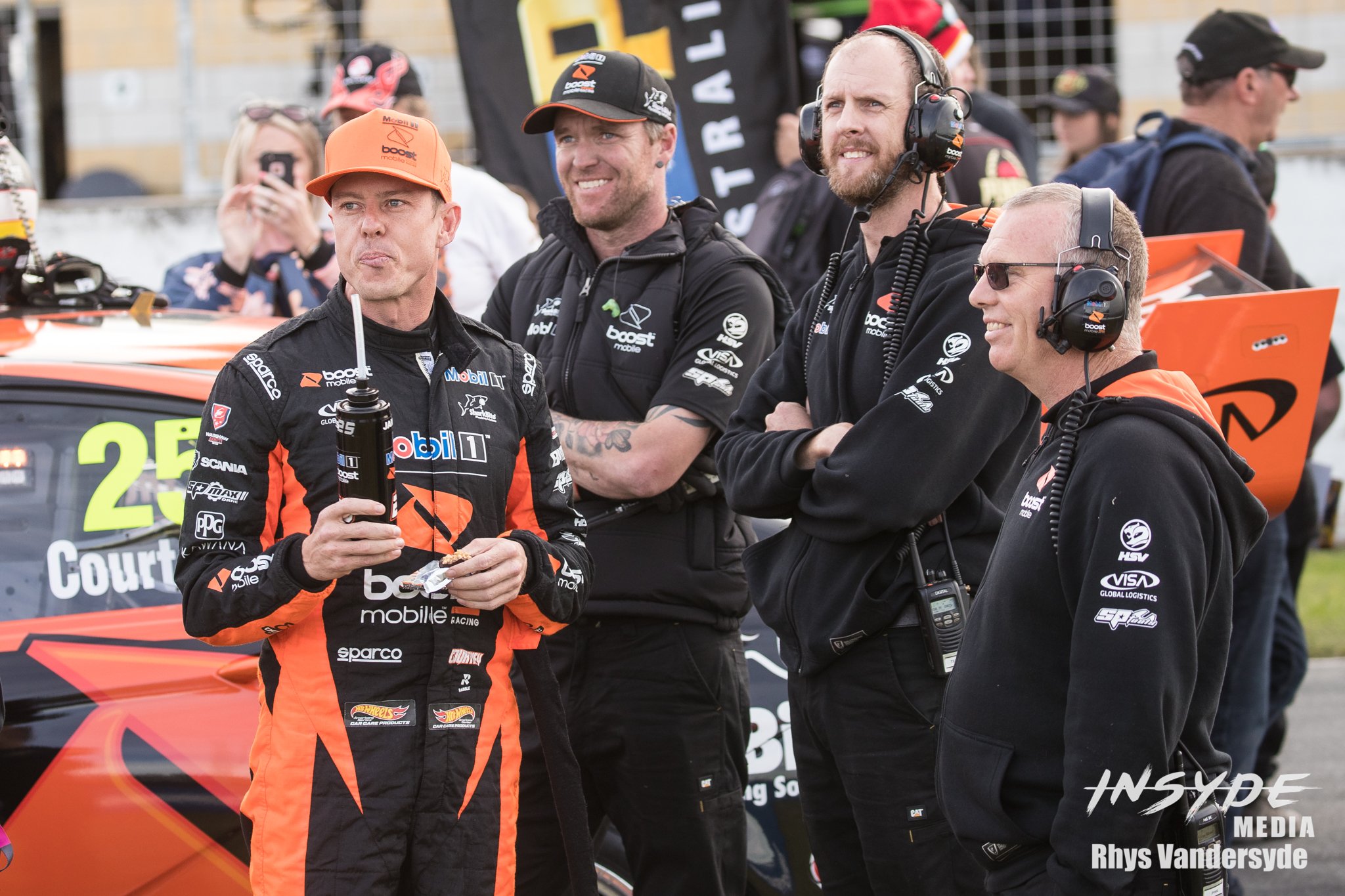 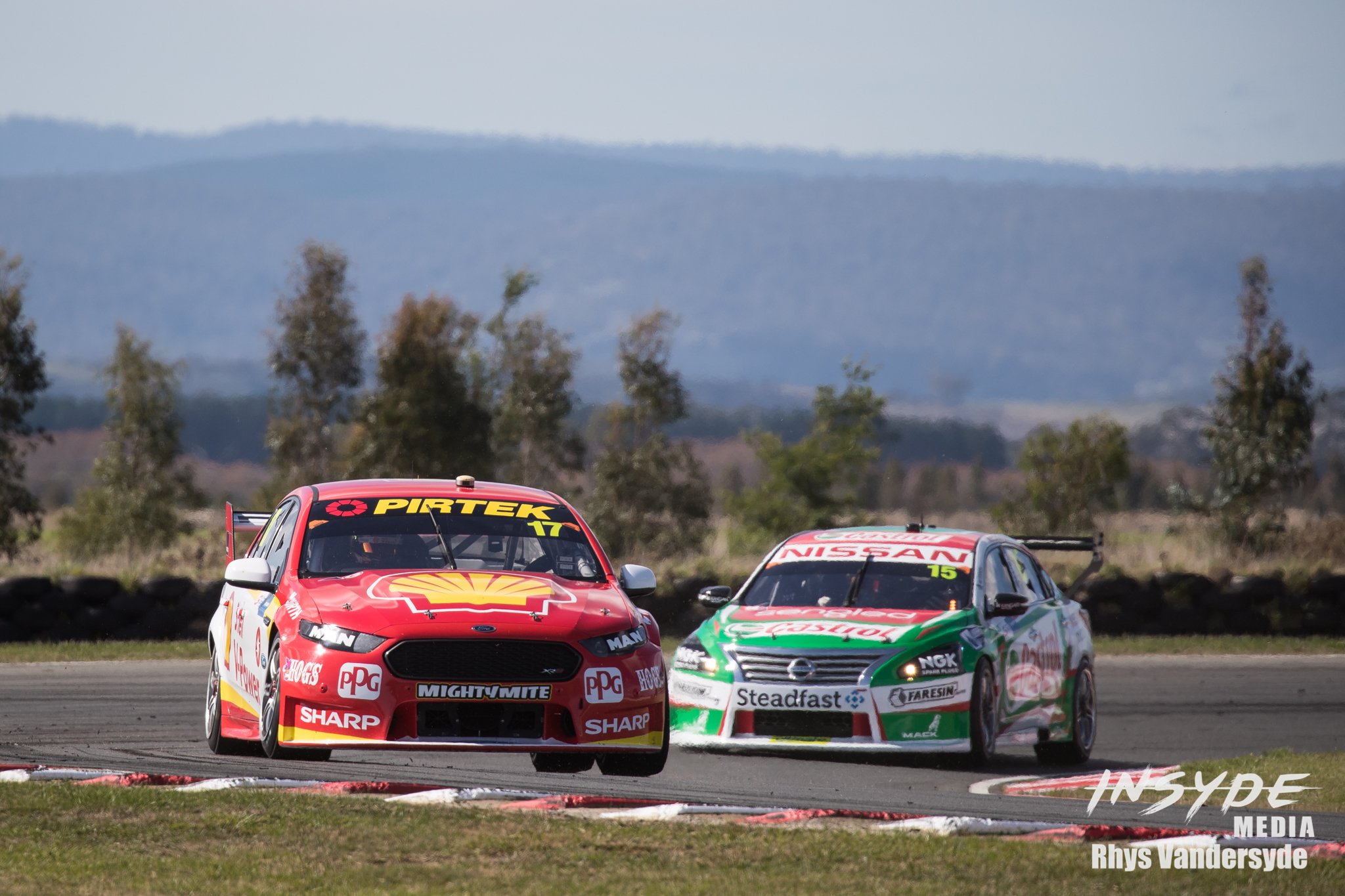 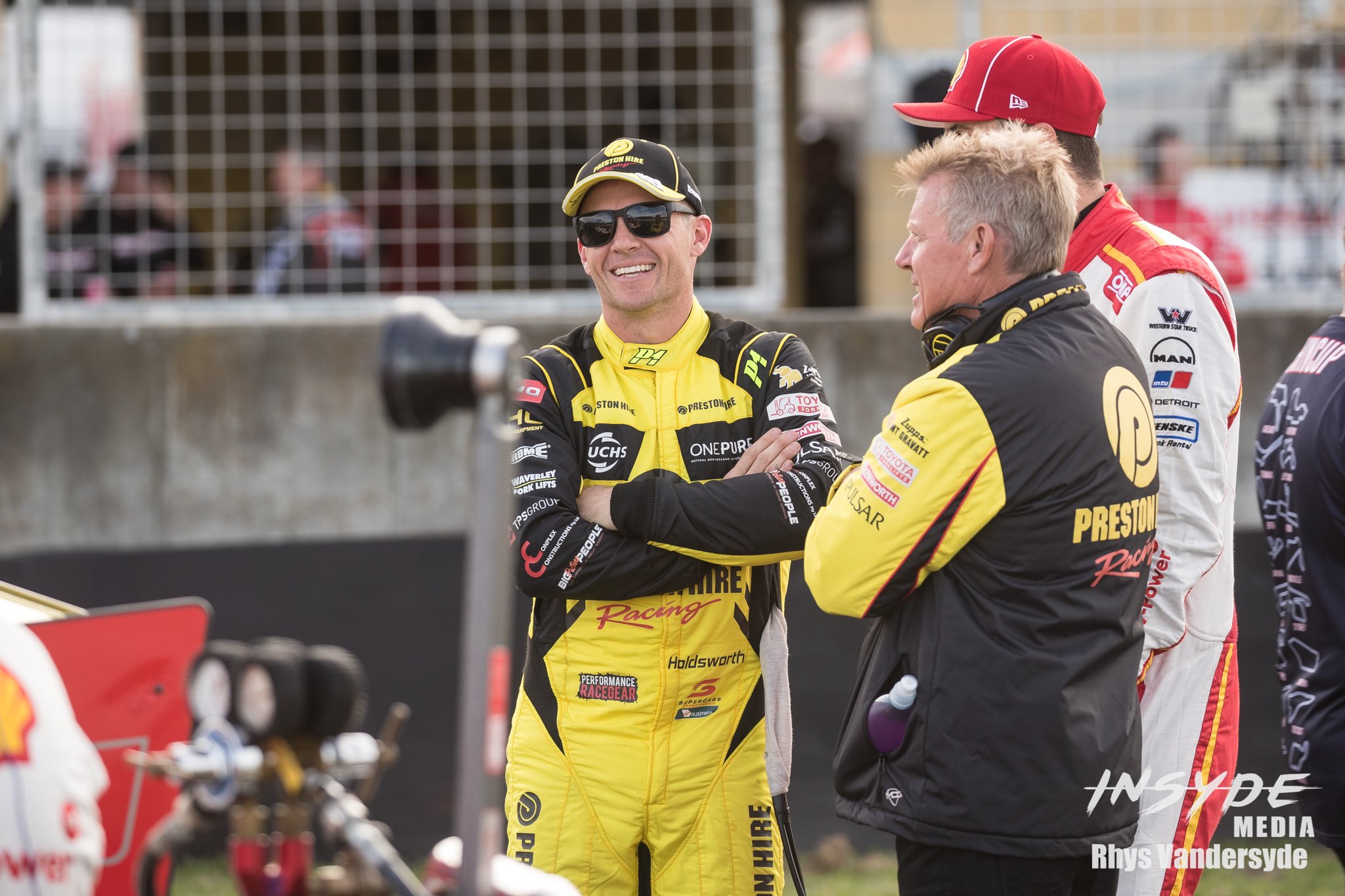 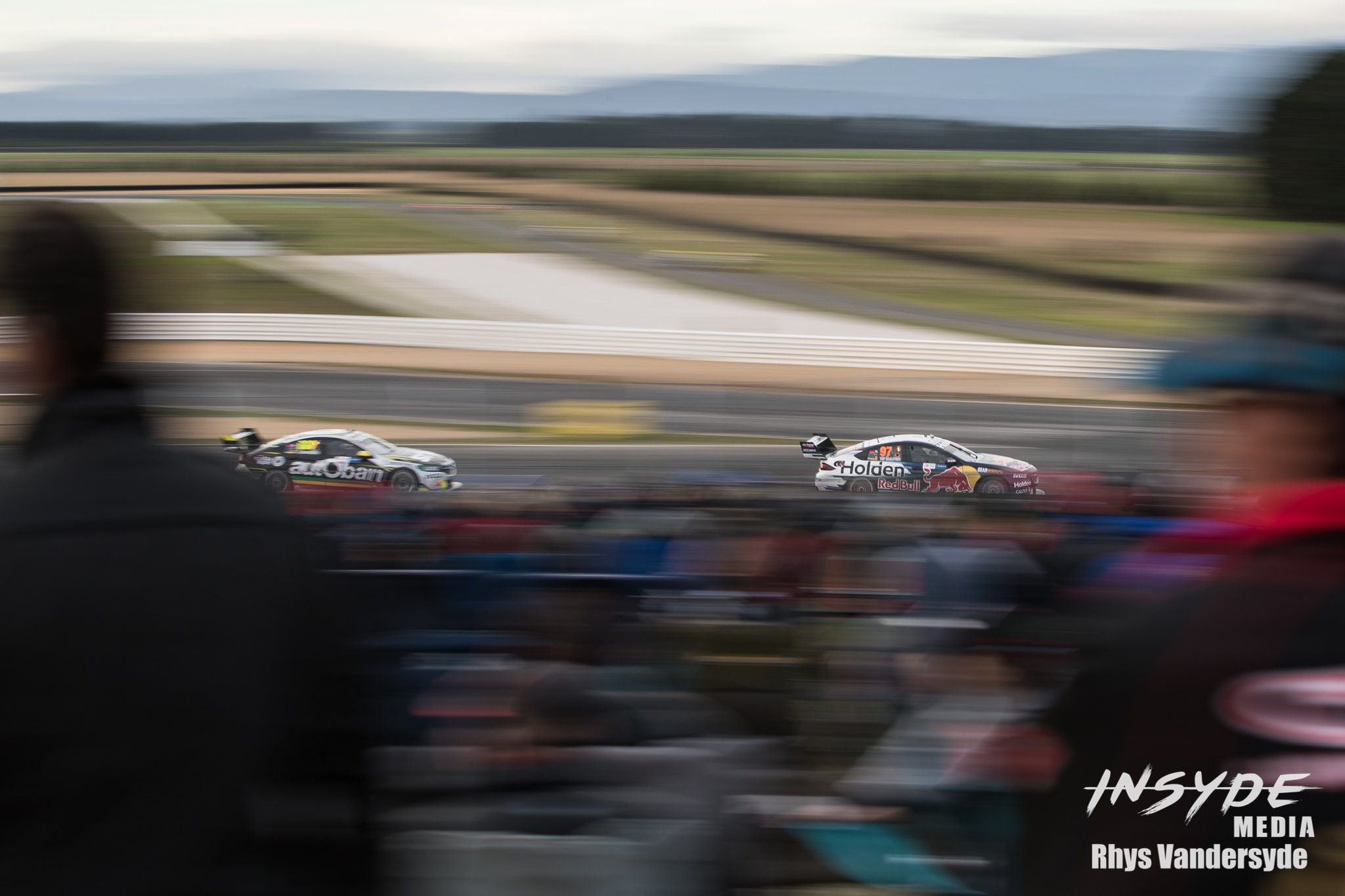