After missing out on the Tasmanian round of the Supercars Championship, it was great to rejoin the traveling circus at The Bend Motorsport Park in South Australia.

I did plan on being at the Symmons Plains round, but after it was delayed by a week due to that little Brisbane outbreak, the new date caused two issues. The costs for traveling to the event blew out massively (apparently there is a rental car and accommodation shortage in Tasmania at the moment!) and I’d already had another event booked in (the Australian Atheletics Championships in Sydney).

So that presented a bit of a headache, but we’ve got a good network of contractors around the country so as a business we were able to make sure all of our regular customers were taken care of and I got to shoot some of the Tokyo Olympic qualification events (Would you like to see a post with some of those photos?).

As for The Bend, it was great to get back to racing in South Australia. After stepping in at the end of last season to help out with the final doubleheader of the epic pandemic road trip around the country, it was great to see the venue get its own round of the Supercars Championship in 2021.

It was a good show too, with some mixed up results and a few different race winners. How good was it to see Andre Hiemgartner get his first win and Anton De Pasqulae stand on top of the podium for the first time since making the switch to DJR (Both former InSyde Media customers).

Also, it was great to see the SuperUtes return to action after switching over to V8 engines. I know how much effort has gone on behind the scenes to bring that all together, so it was fantastic to see it all finally come together. And how about those flames!

Porsche Carrera Cup also used the event to officially unviel the next generation Cup Car. Well… At least on Australian soil. Seemed like some of the competitors were pretty keen to upgrade to the new model as they made a solid effort to damage a few with a couple of big hits on the main straight and Turn 1. Just so happened to be in the right place at the right time for those ones.

Anyway all in all, a pretty good and very productive event.

That’s enough pratelling on about all of that… The real reason your here is for the photos, so here are some of my favourites for the Repco Supercars Championship round at The Bend Motorsport Park for 2021. 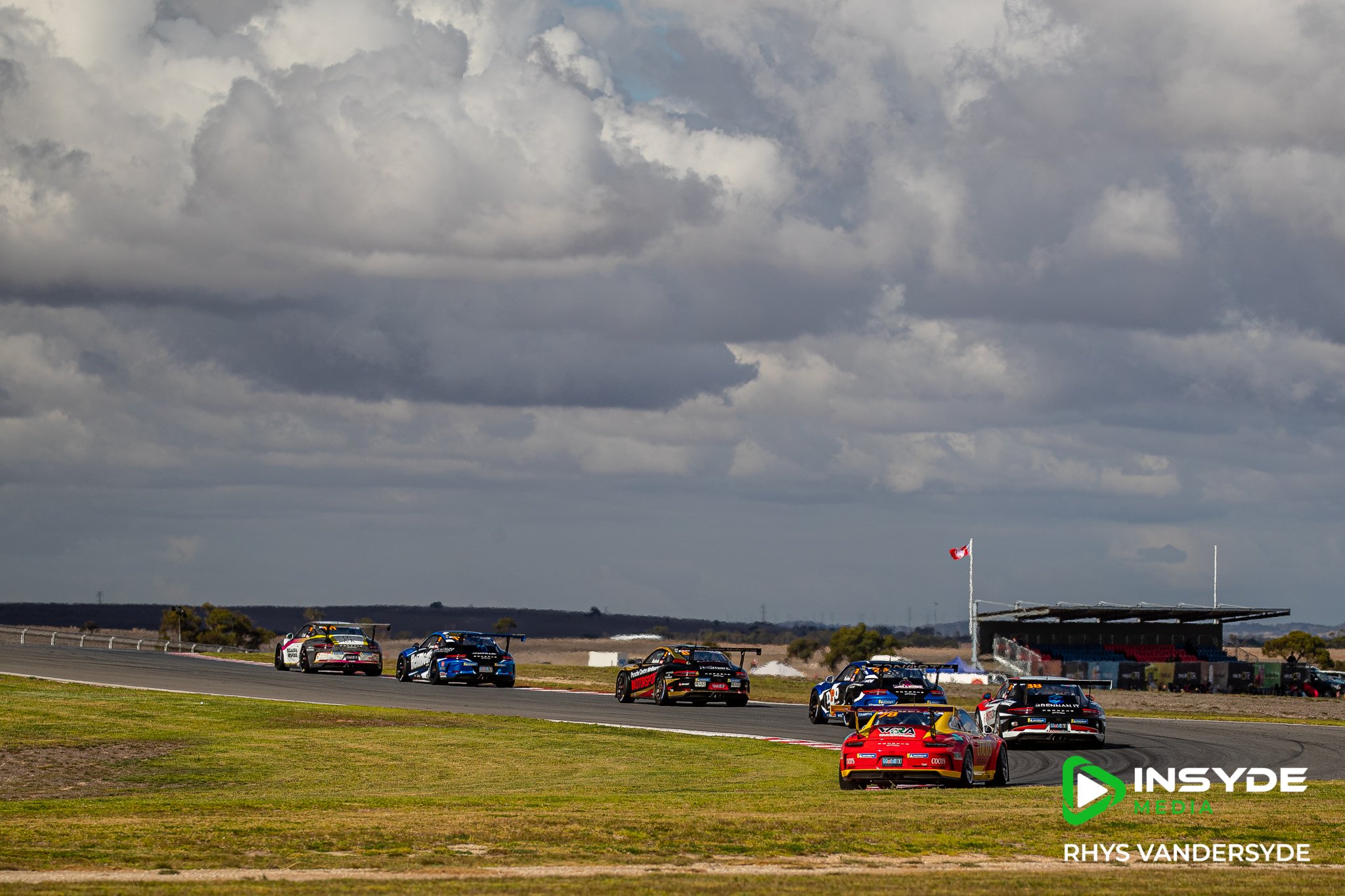 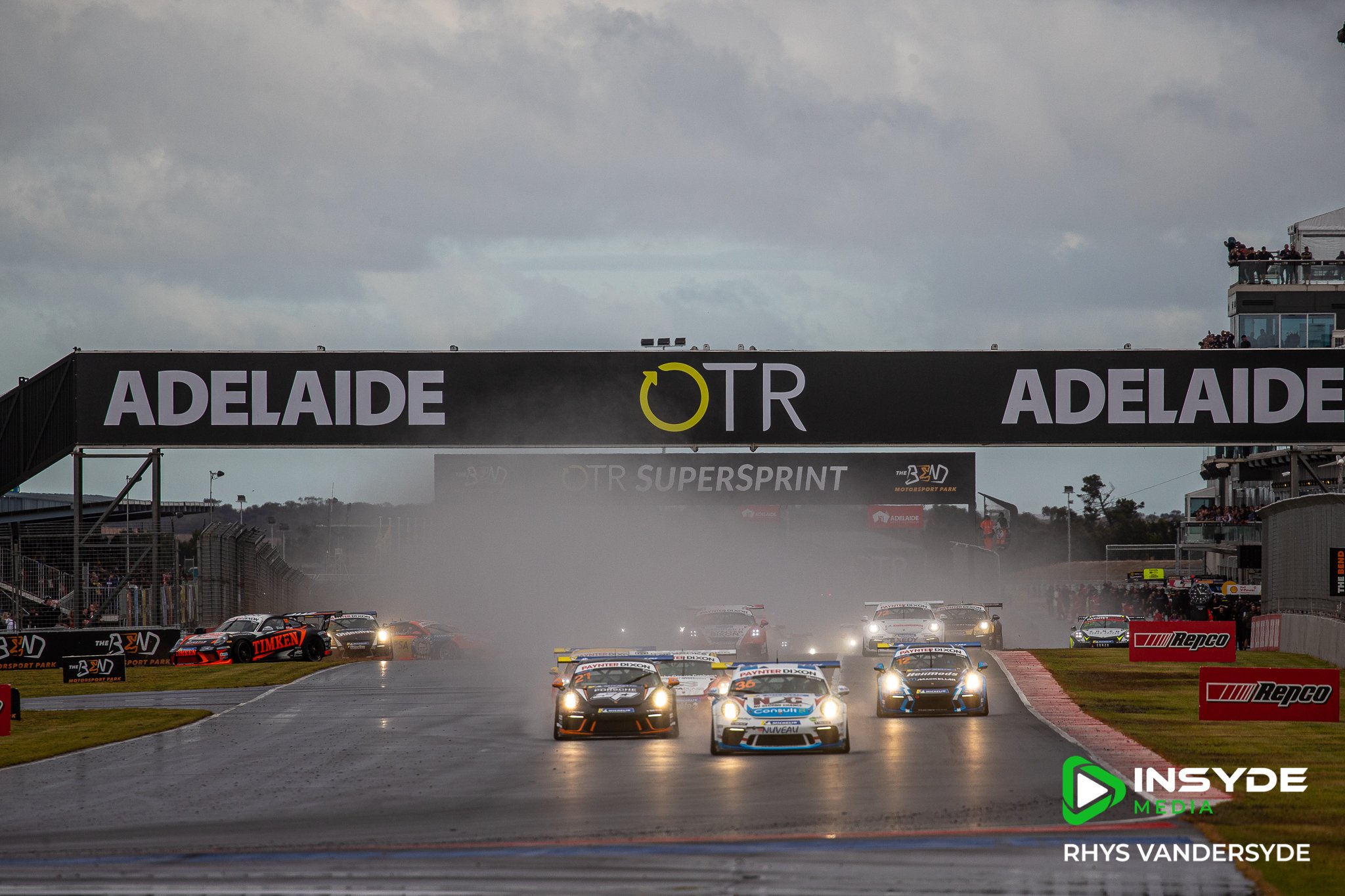 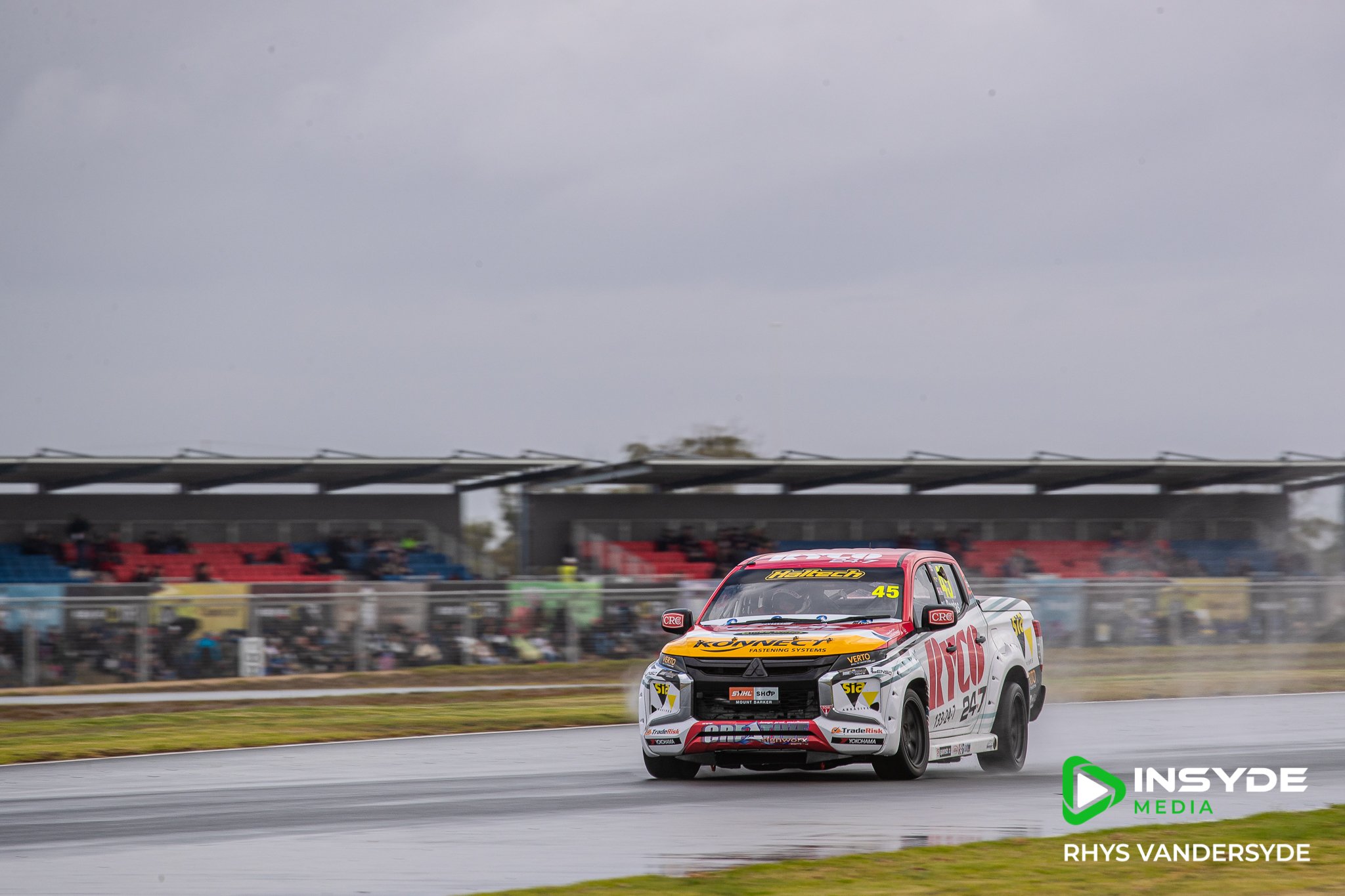 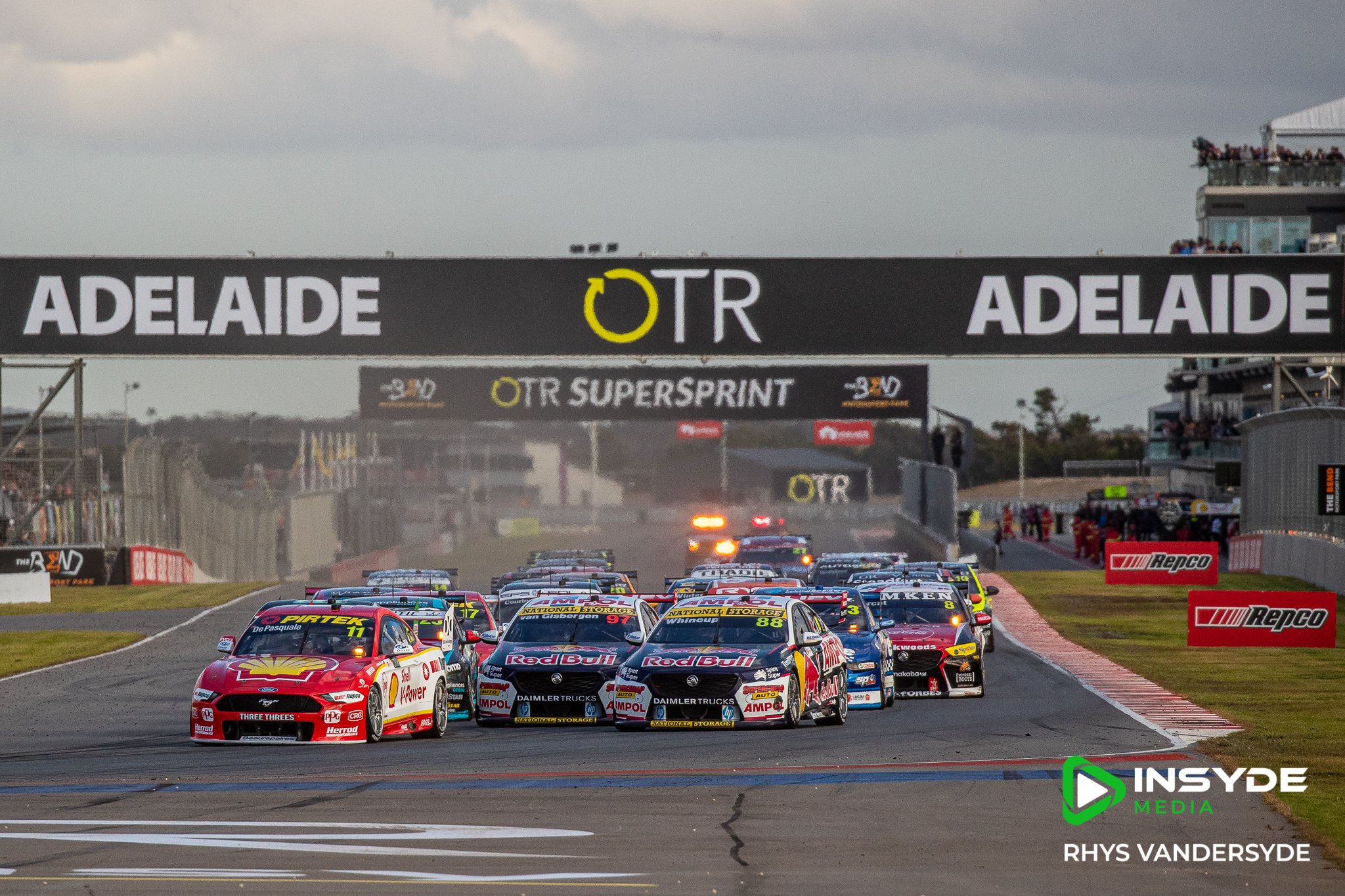 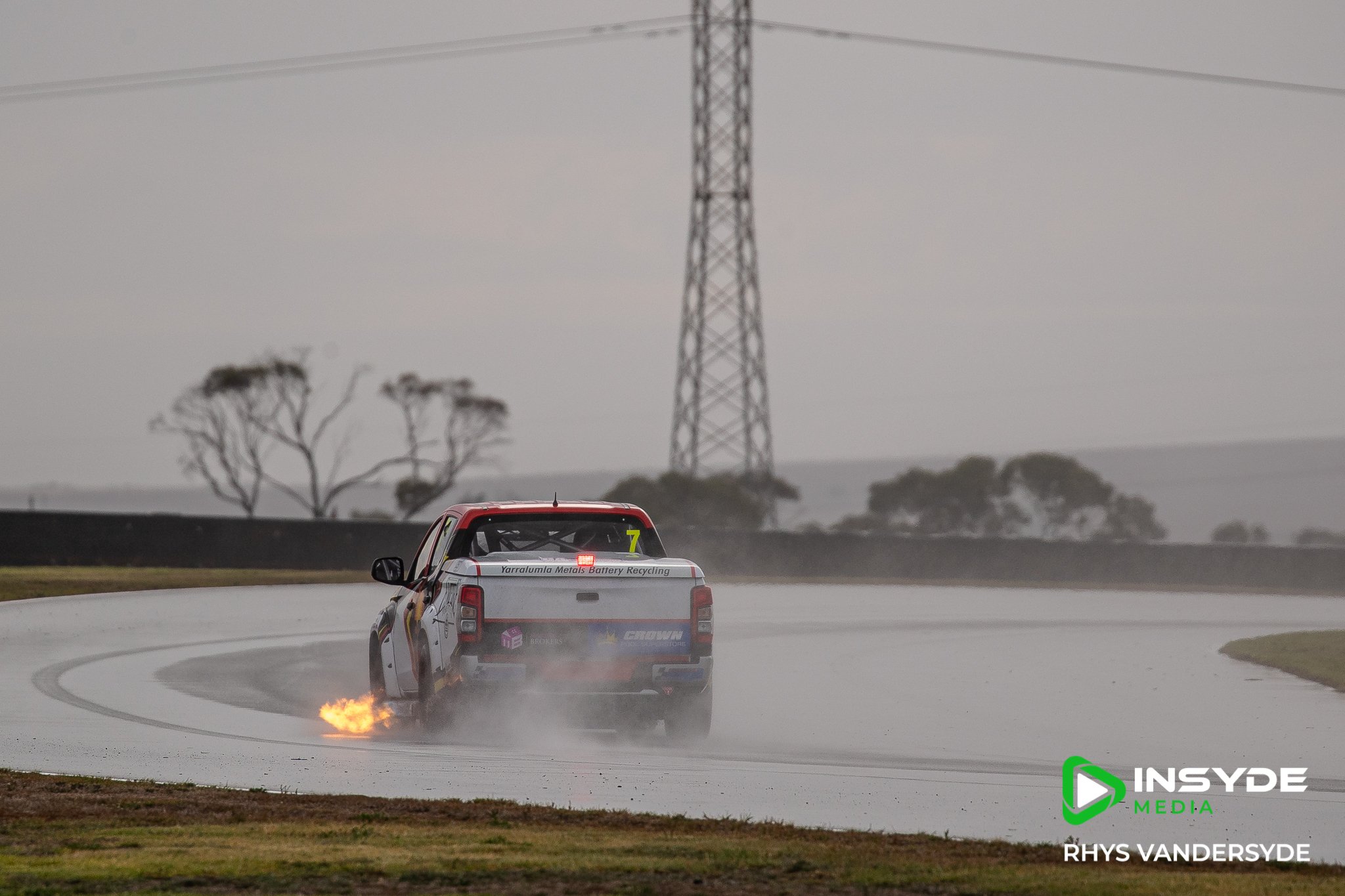 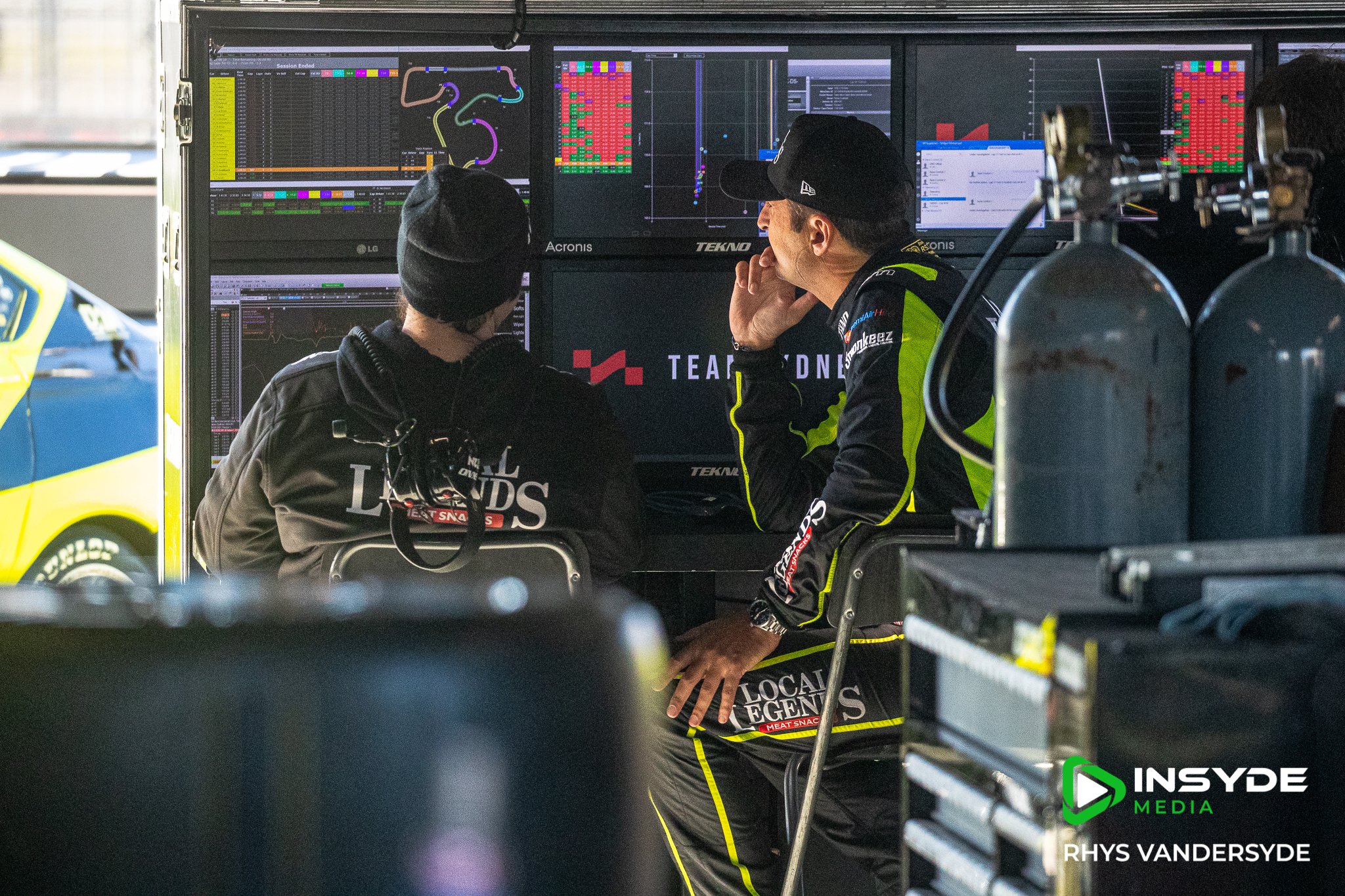 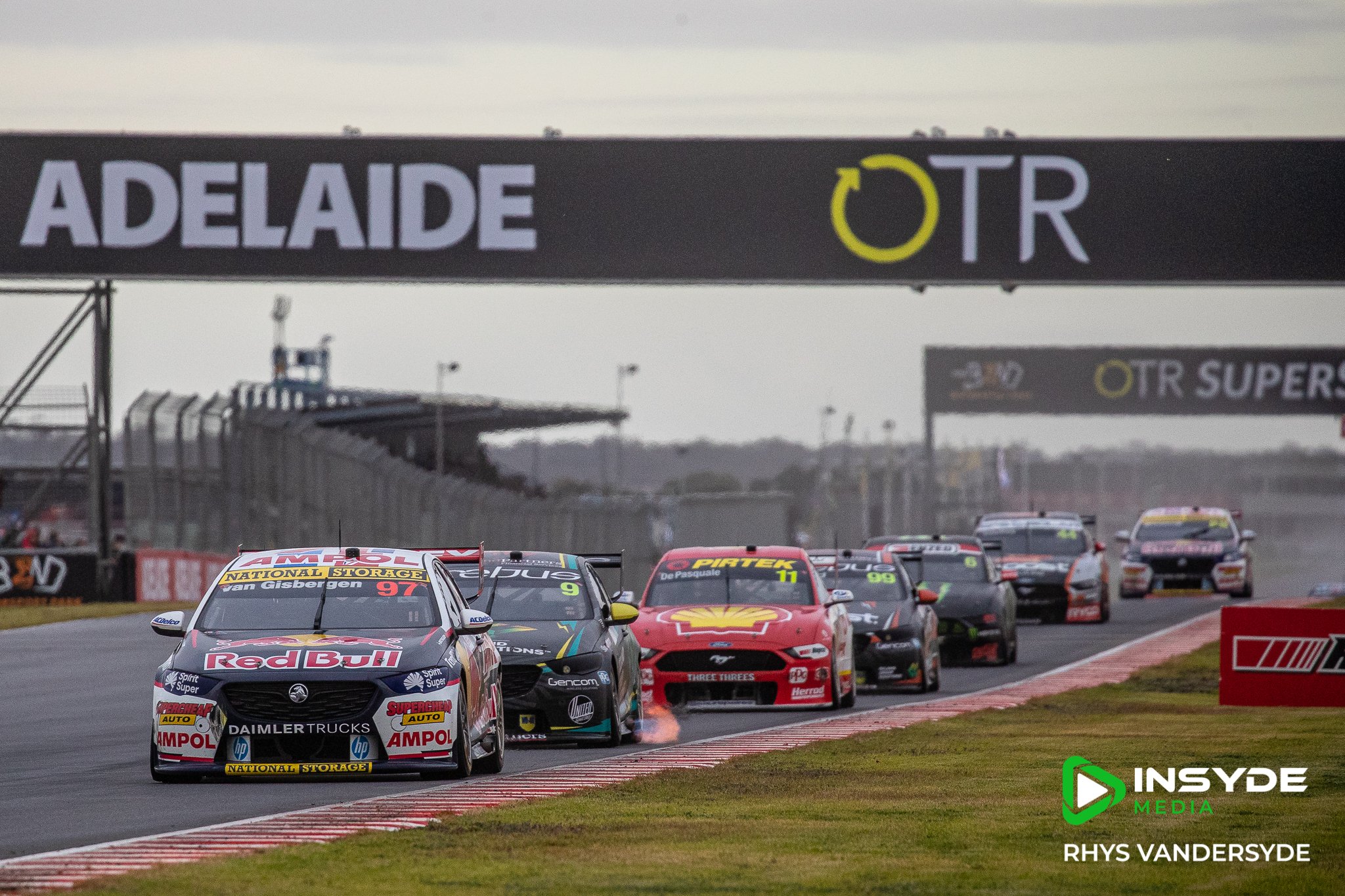 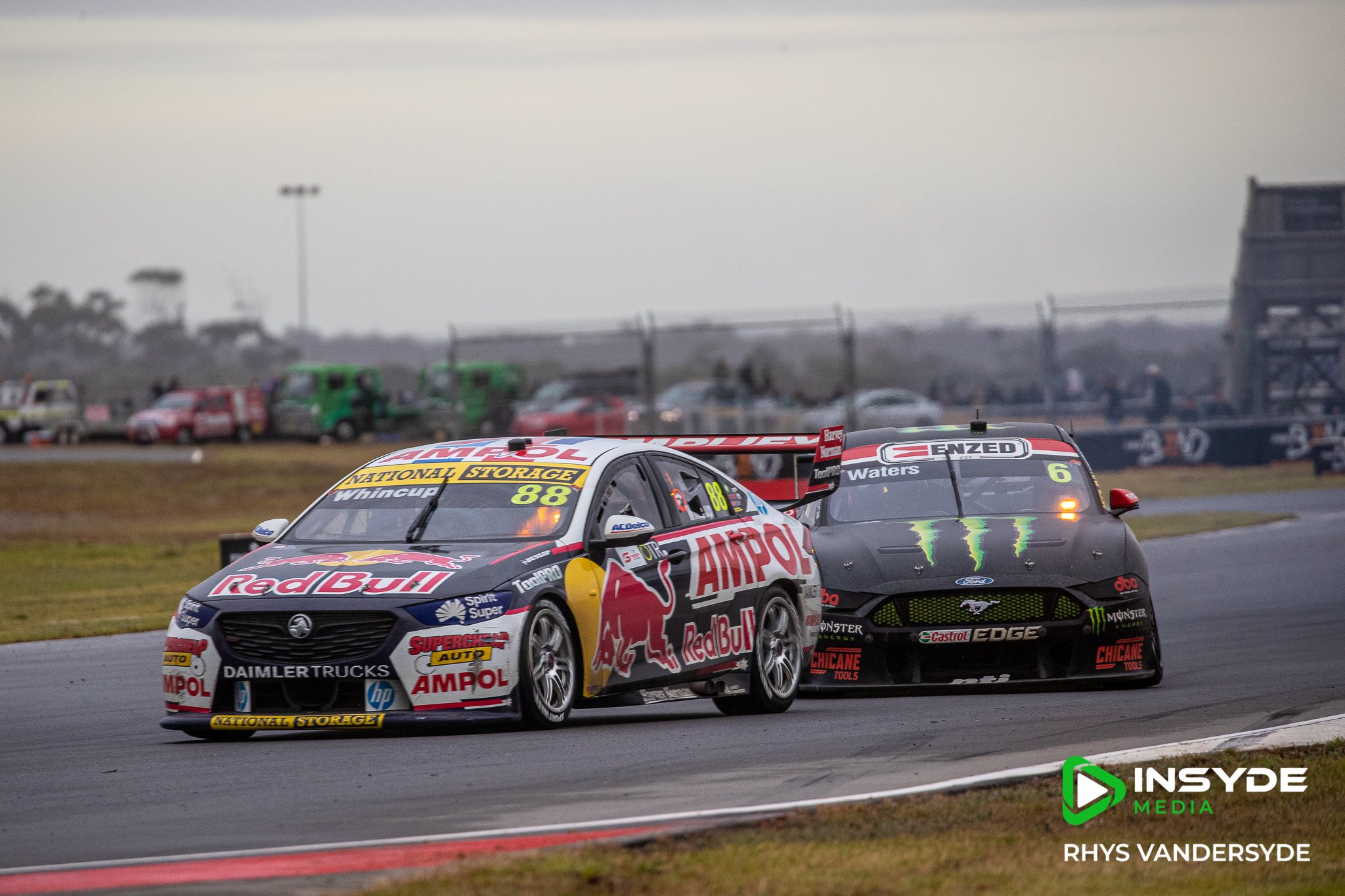 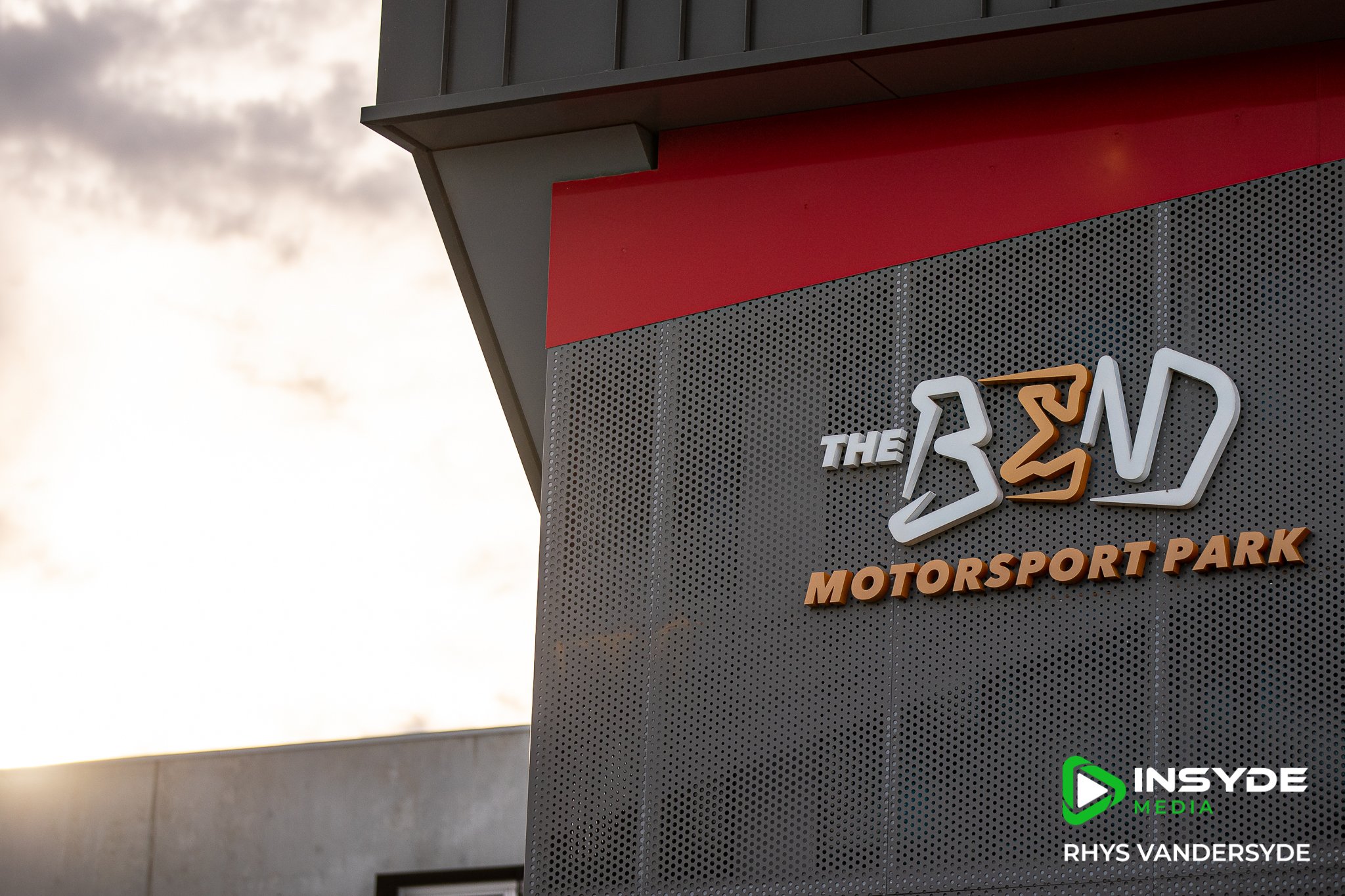 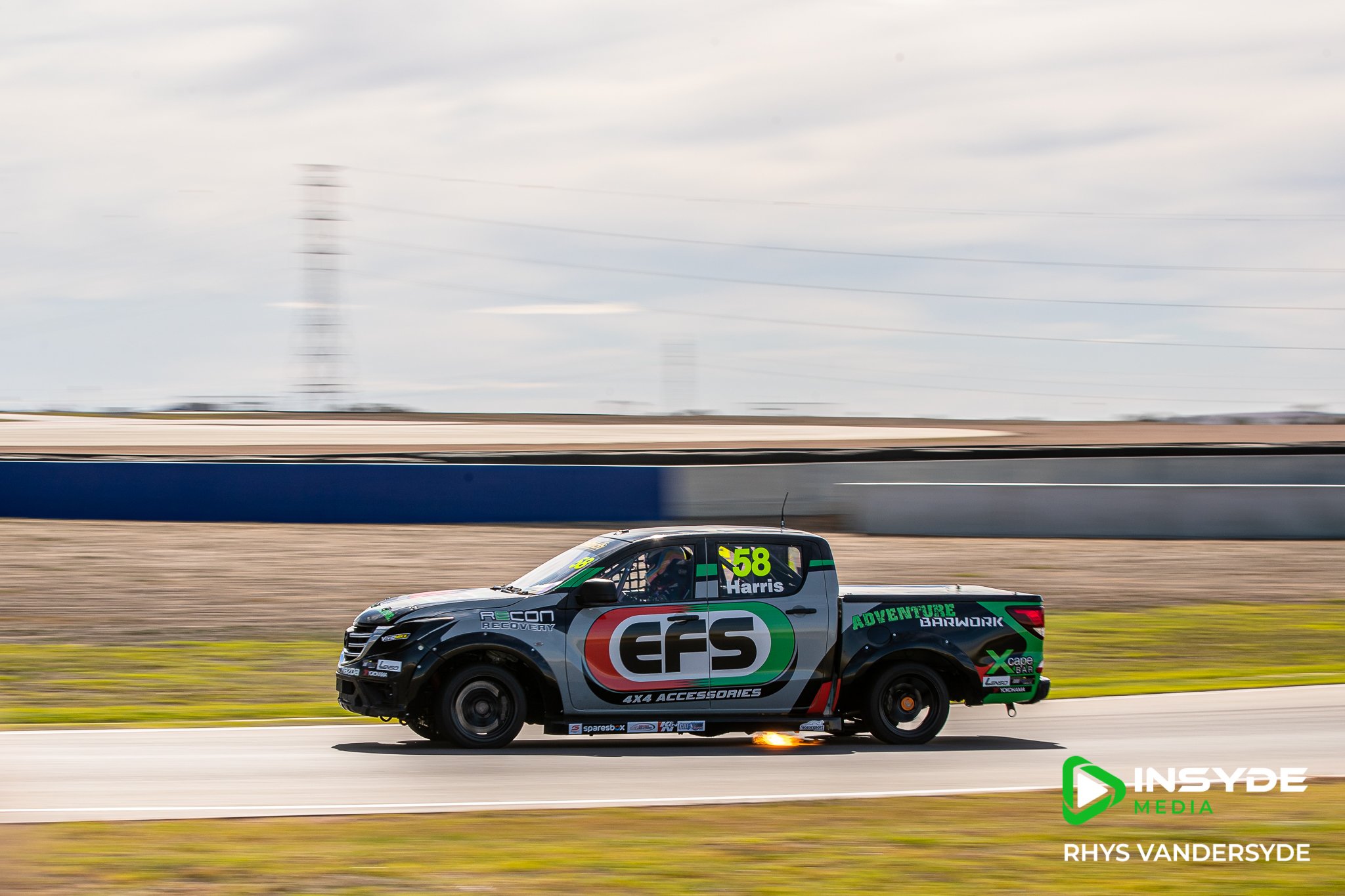 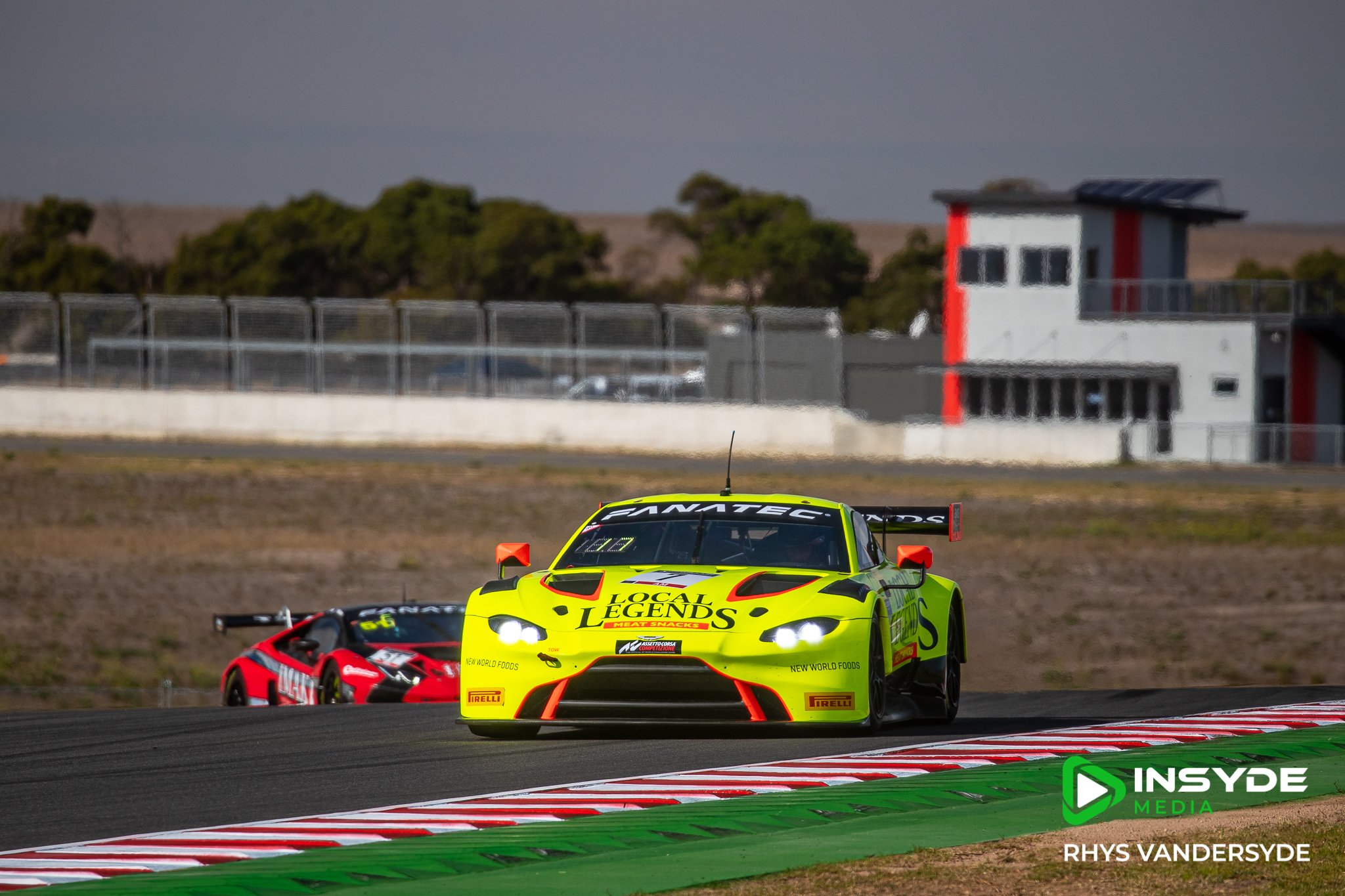 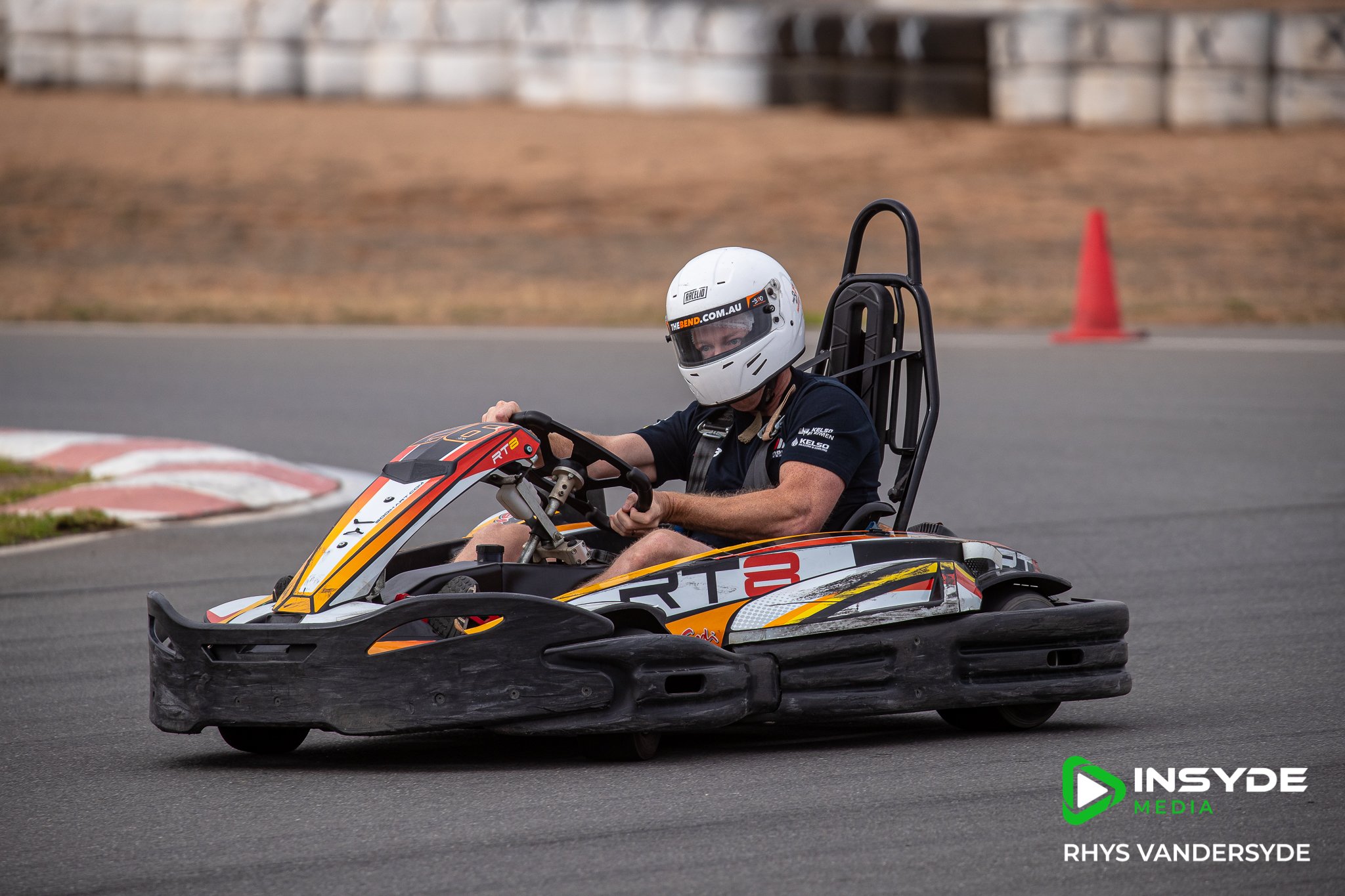 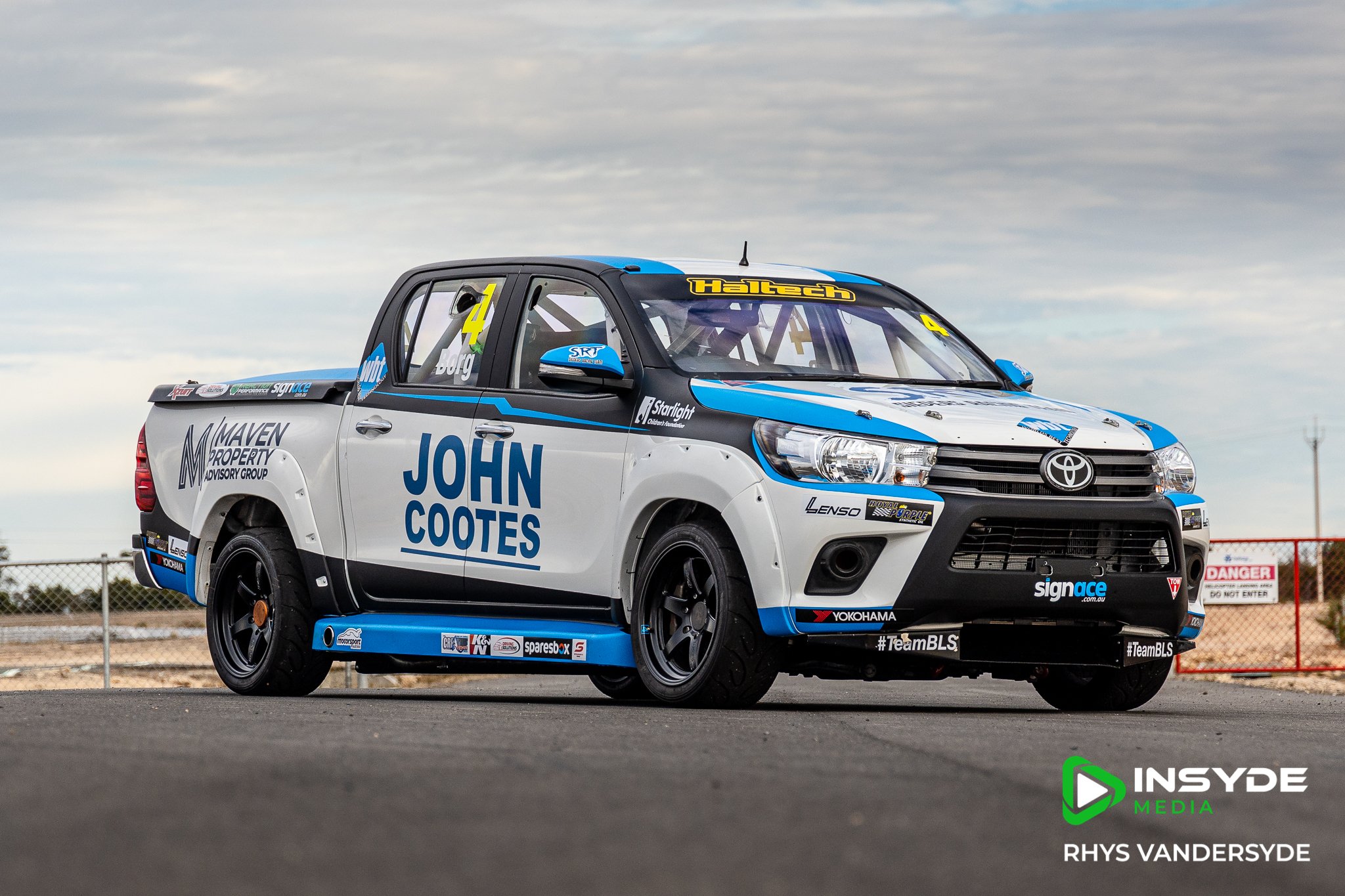 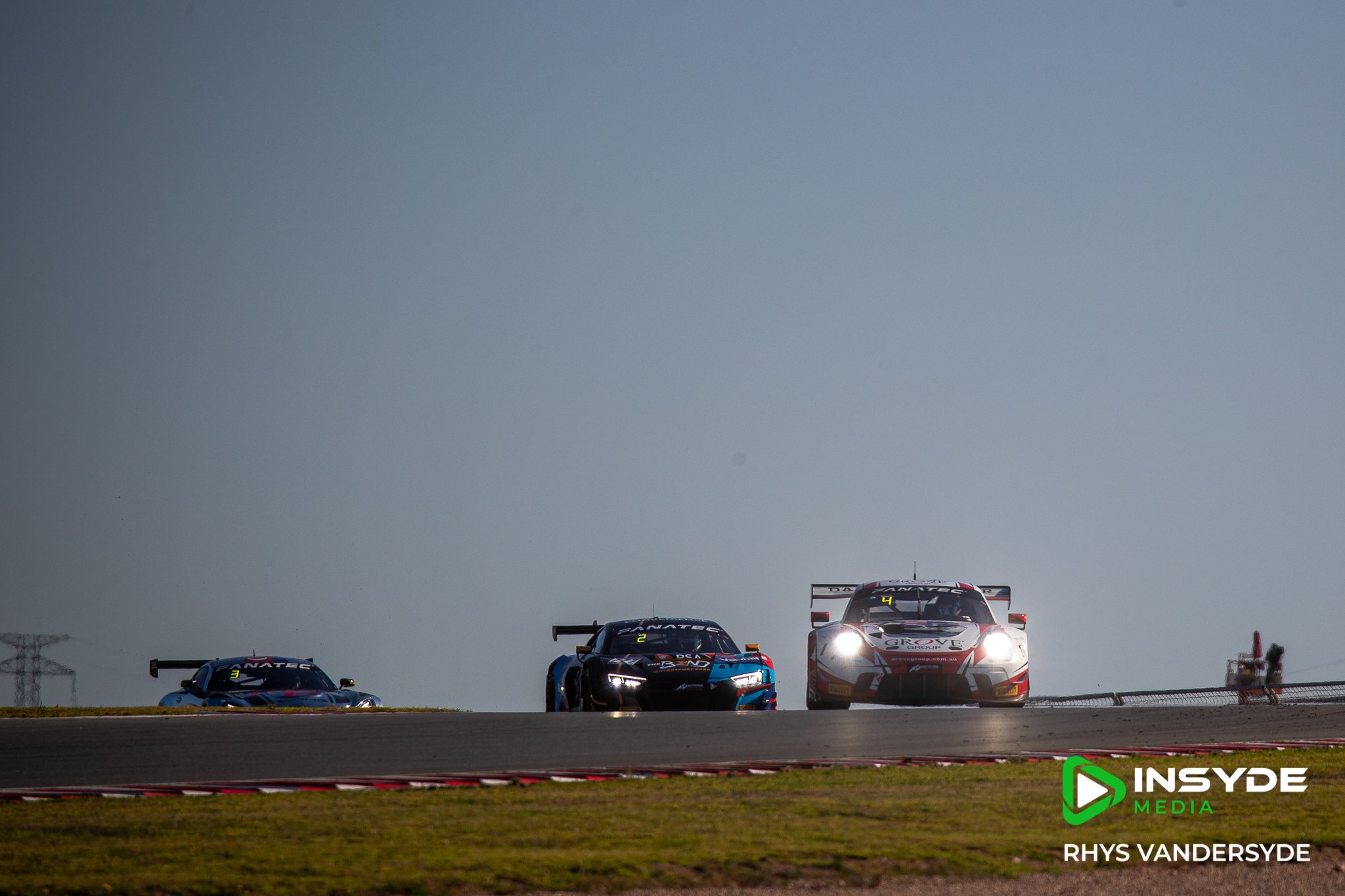 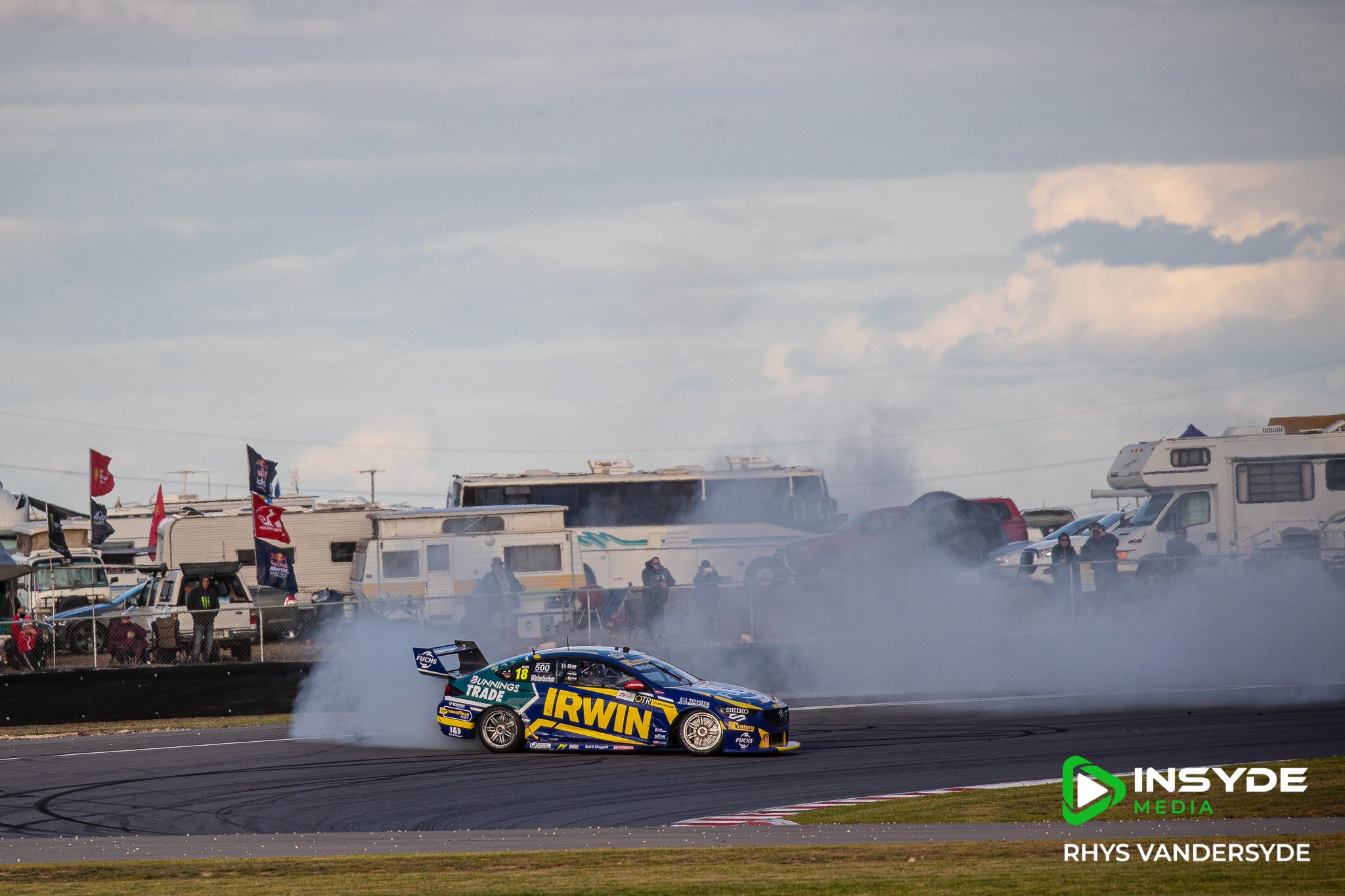 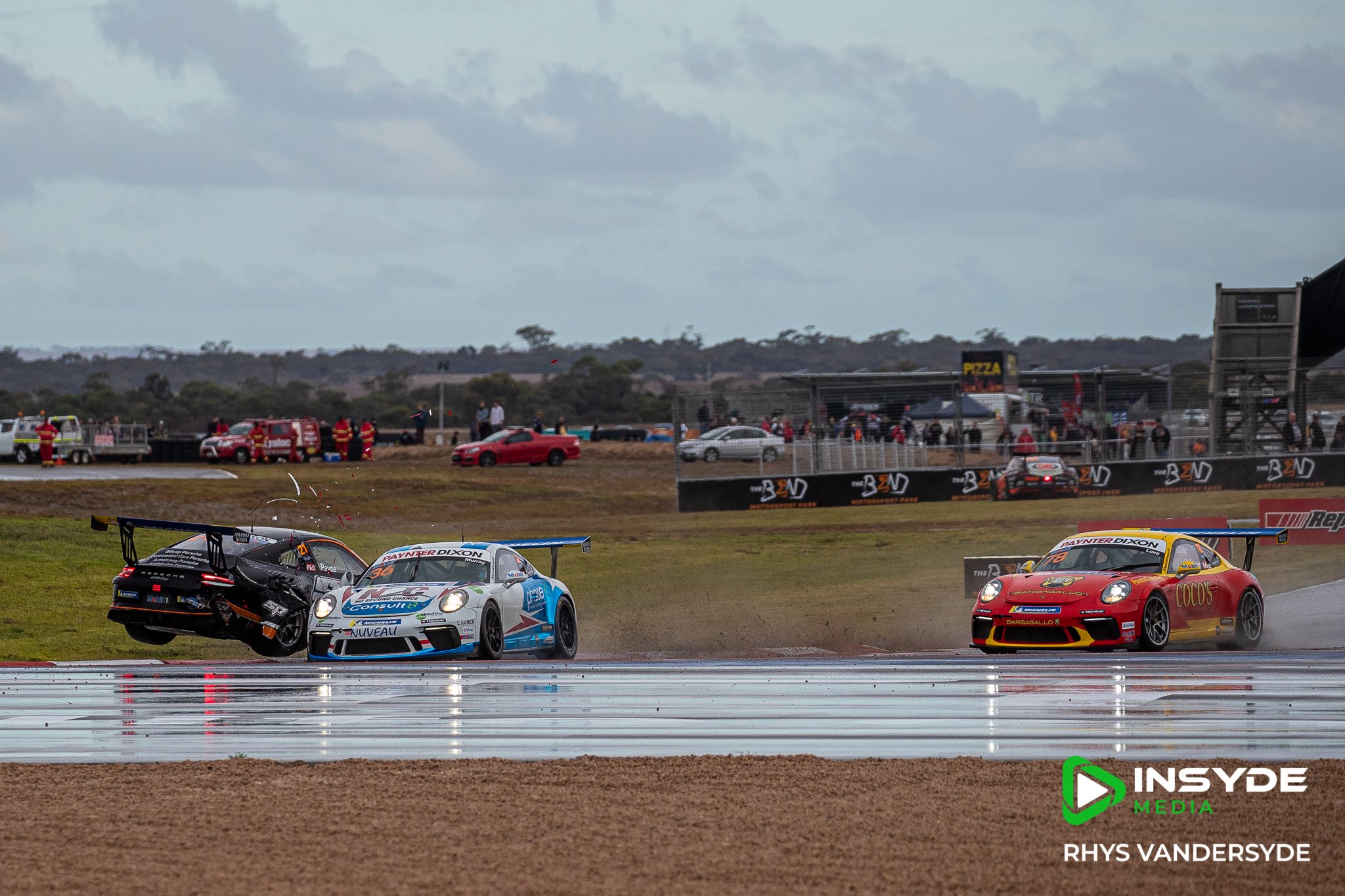 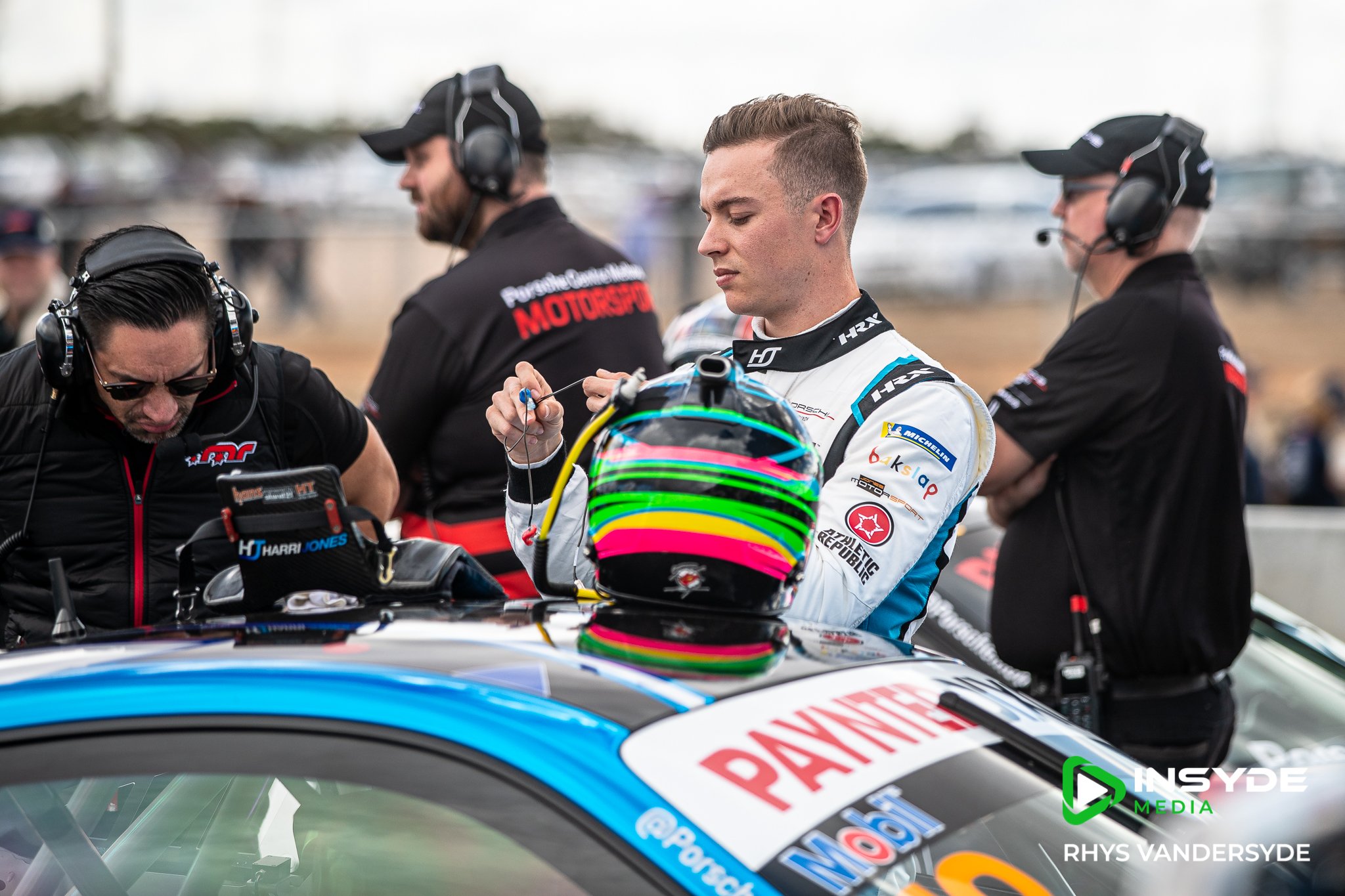 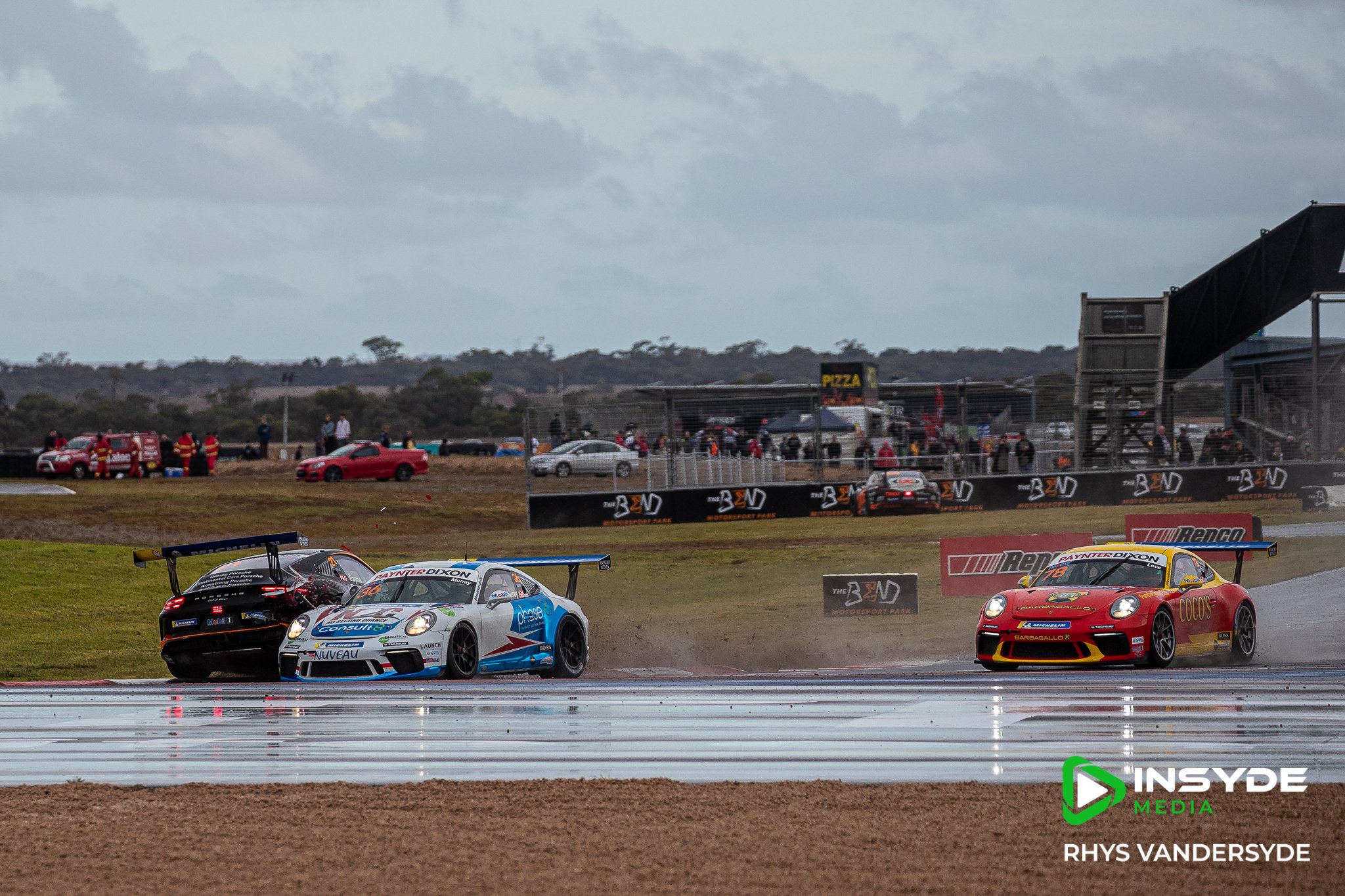 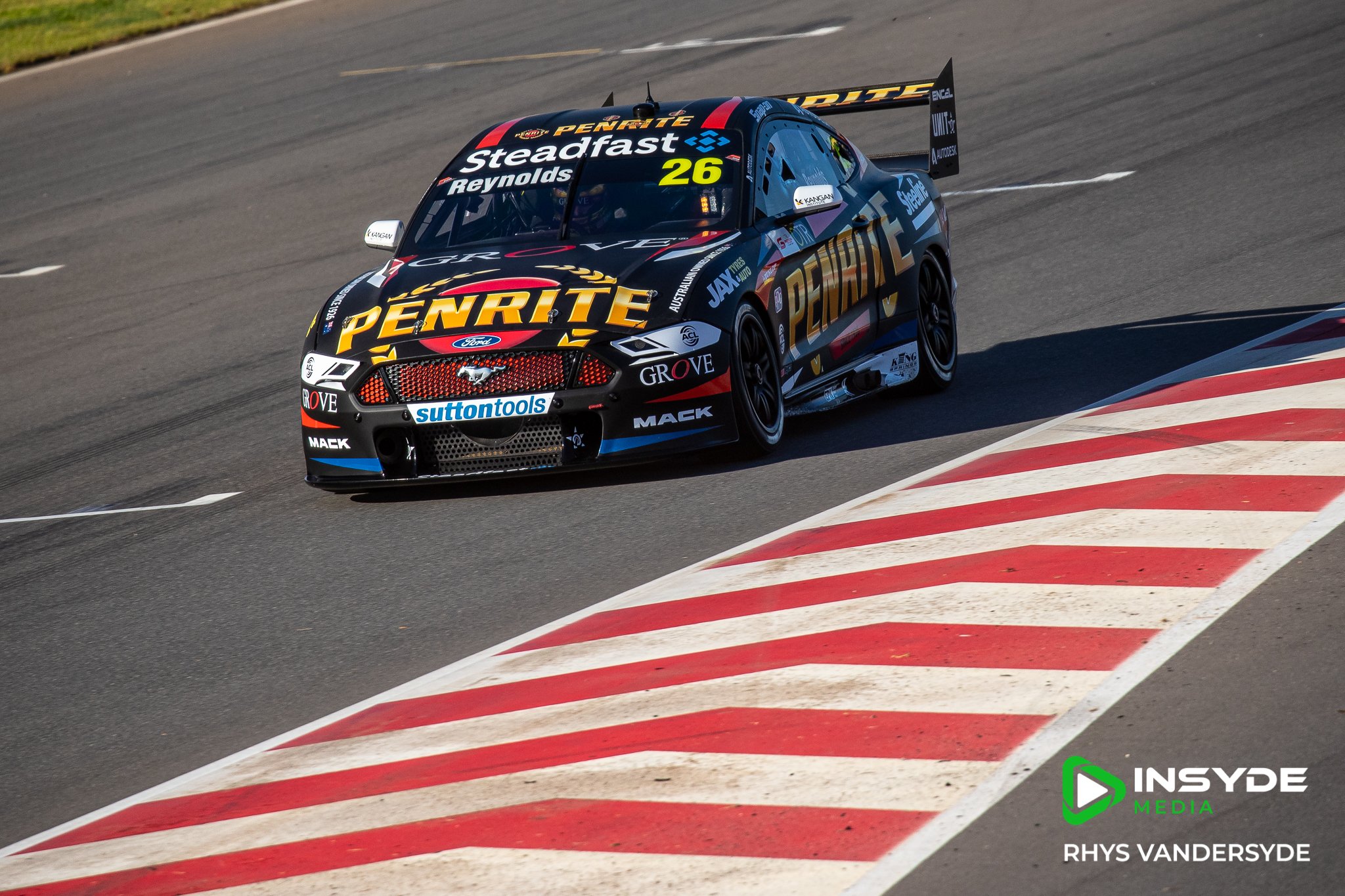 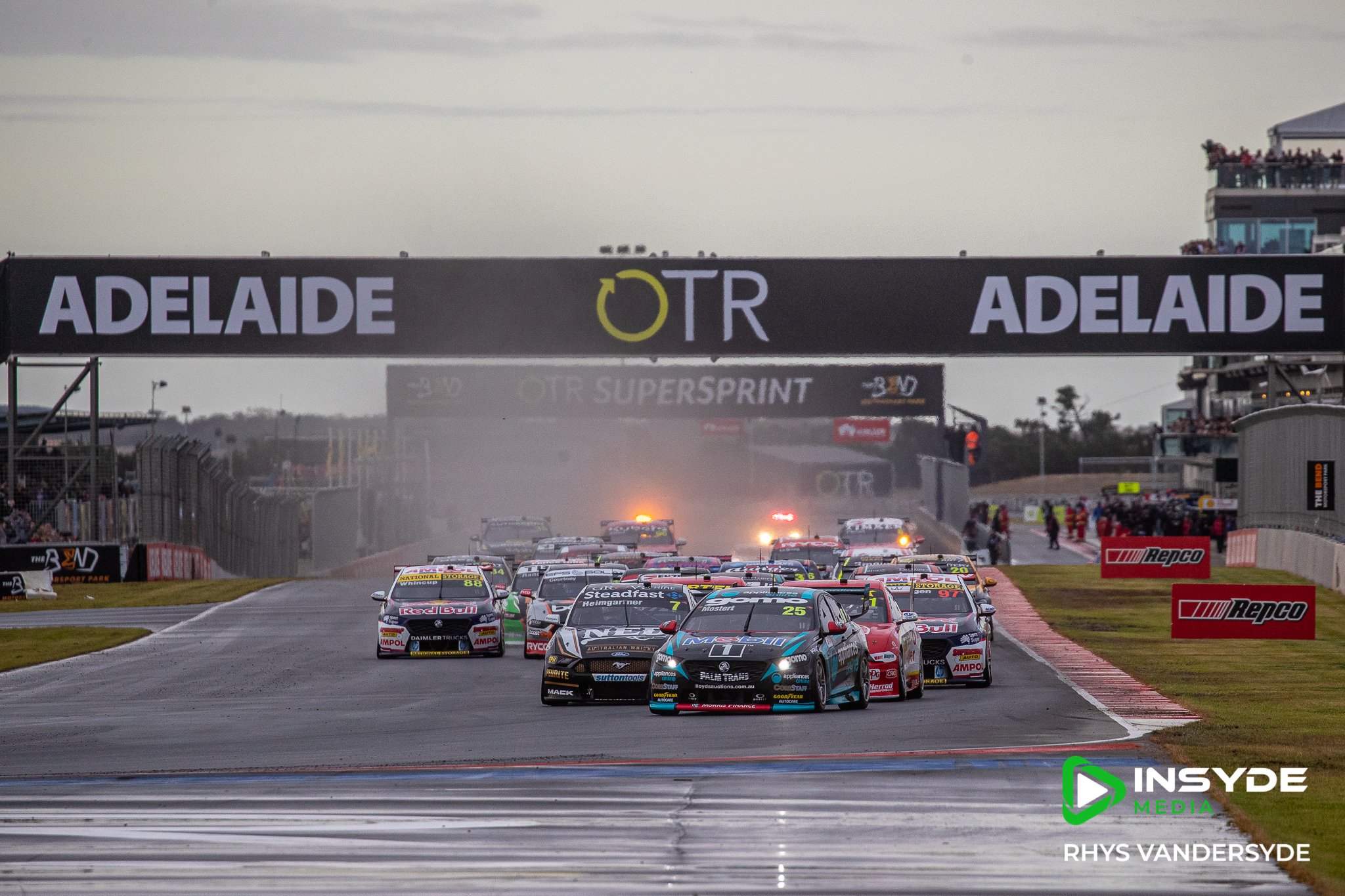 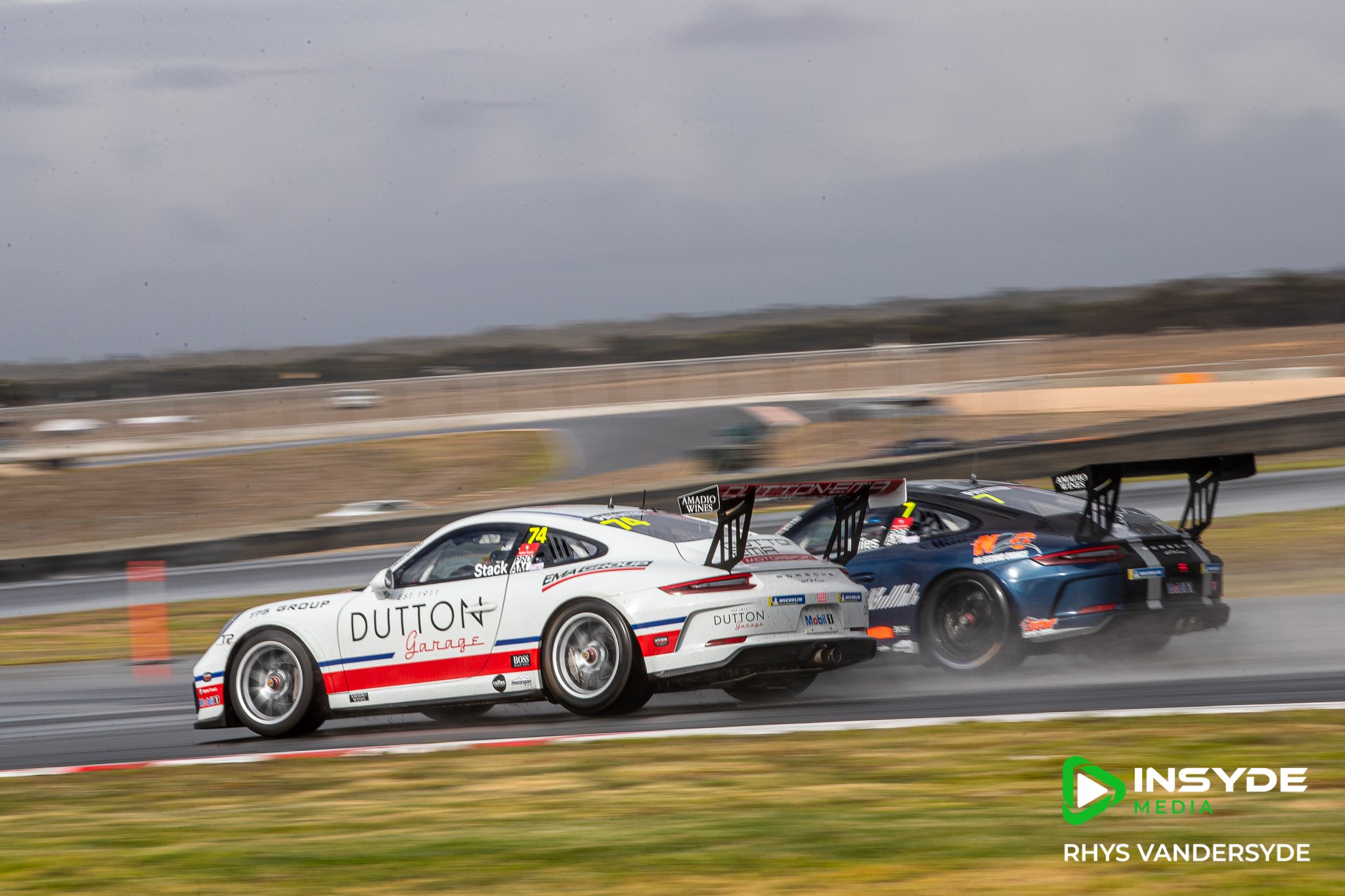 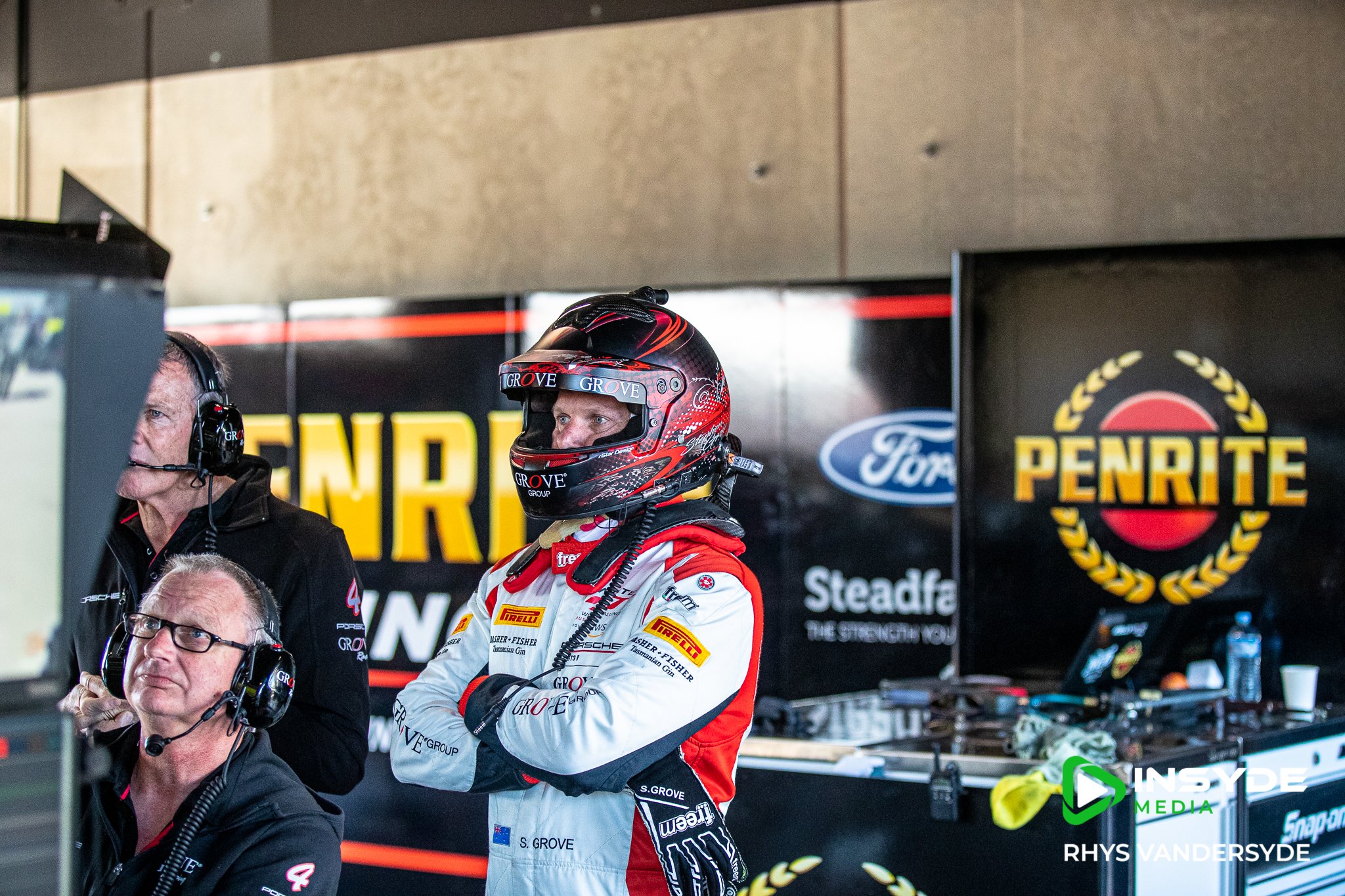 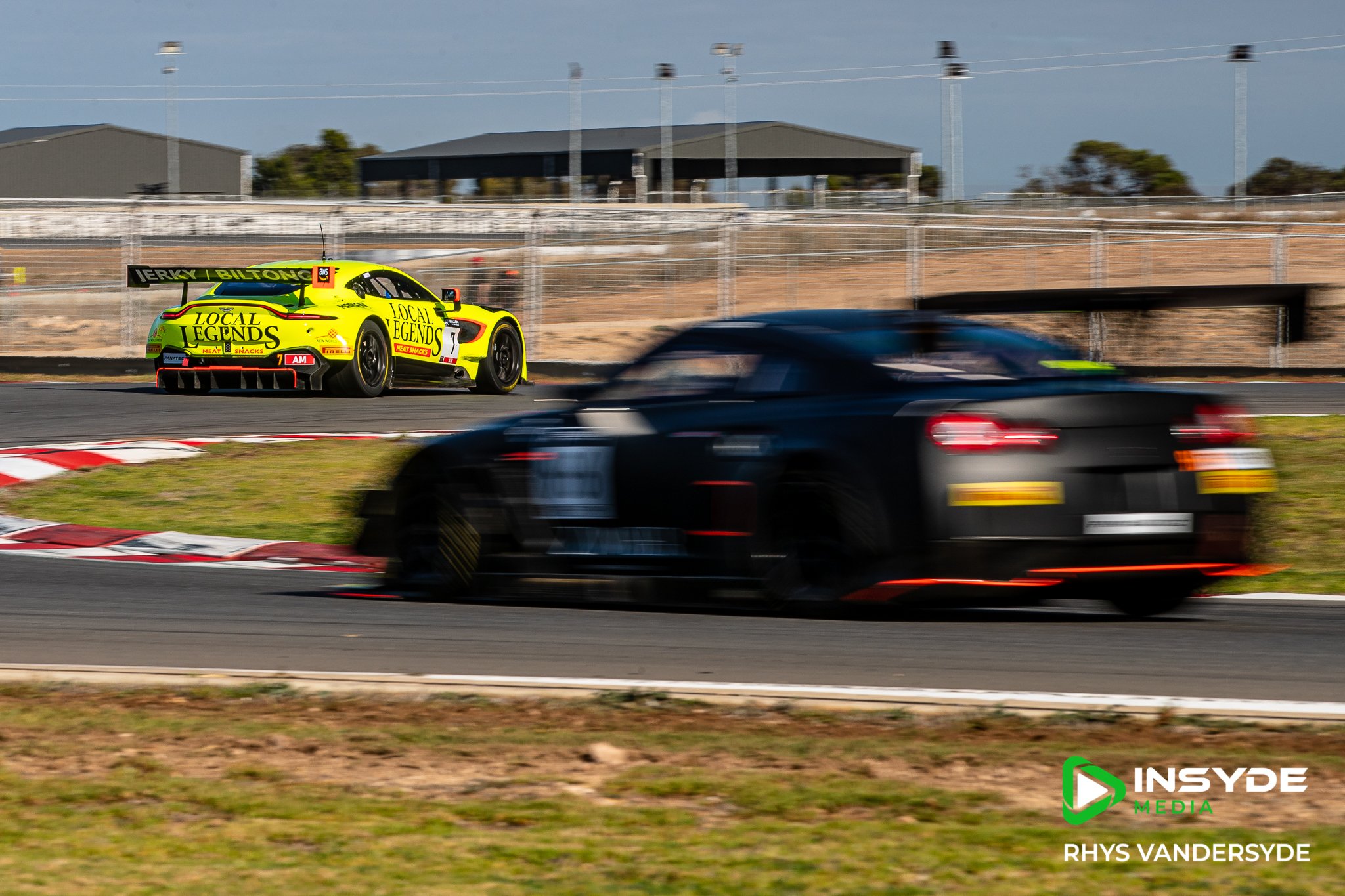 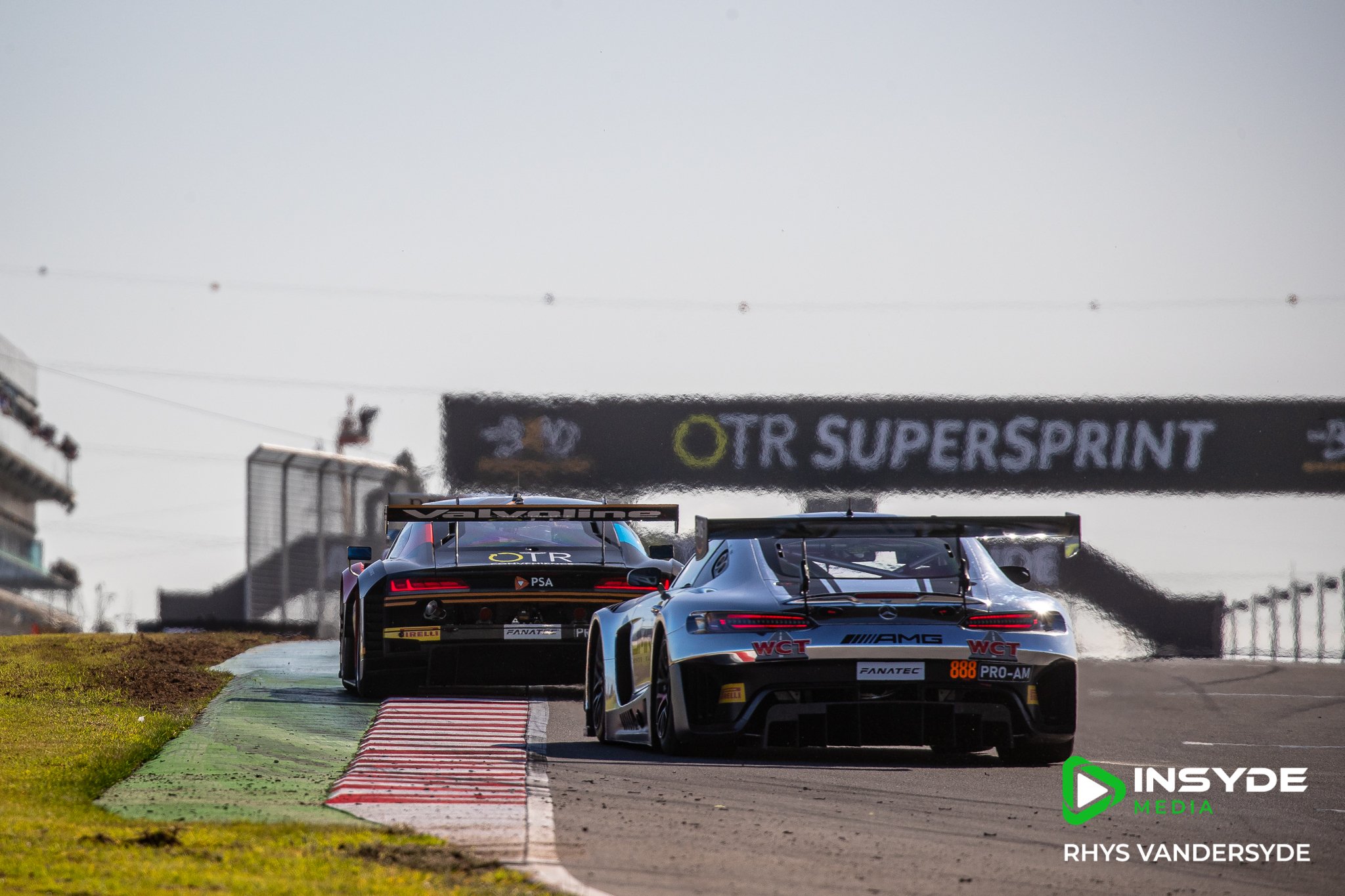 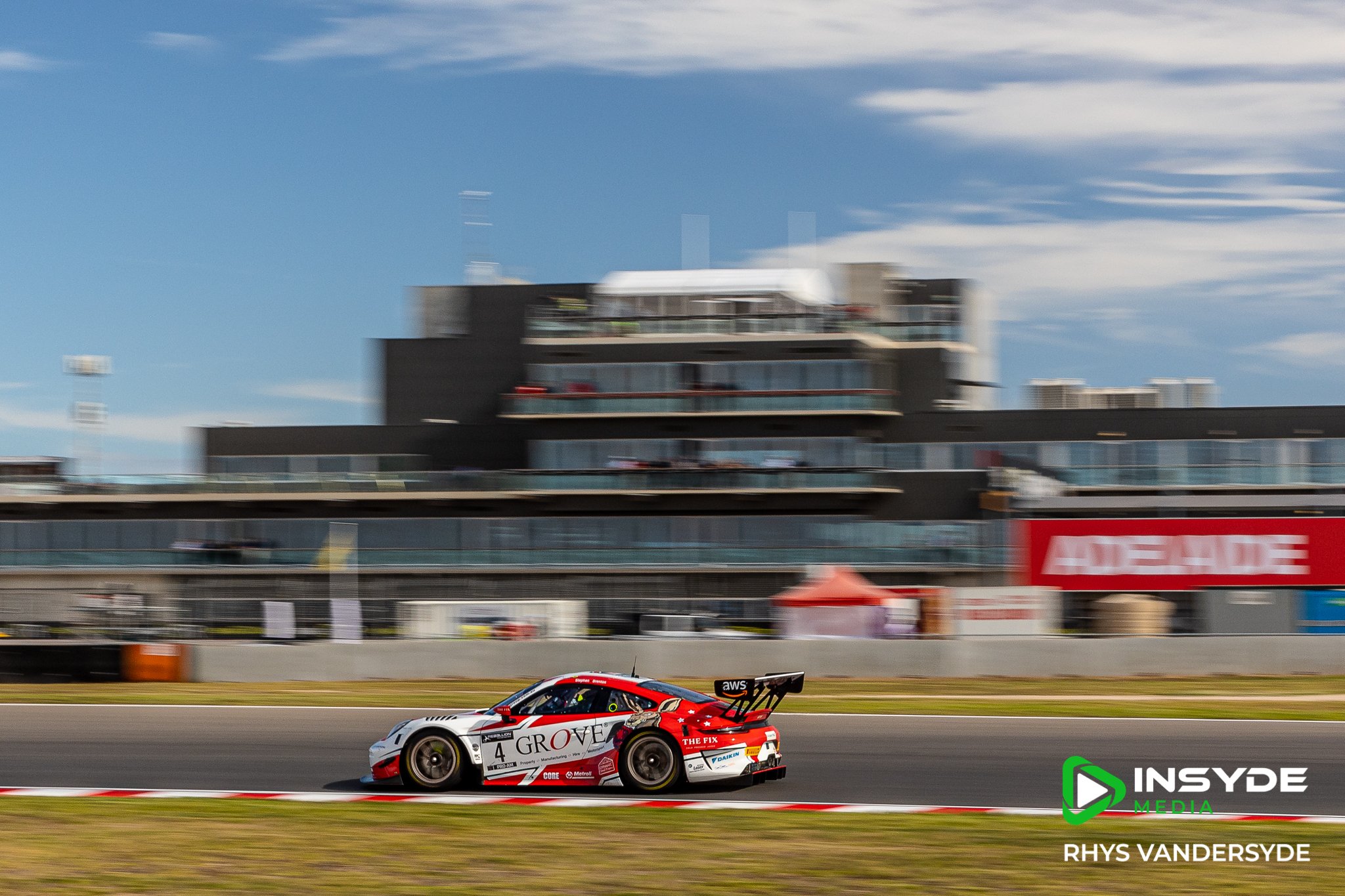 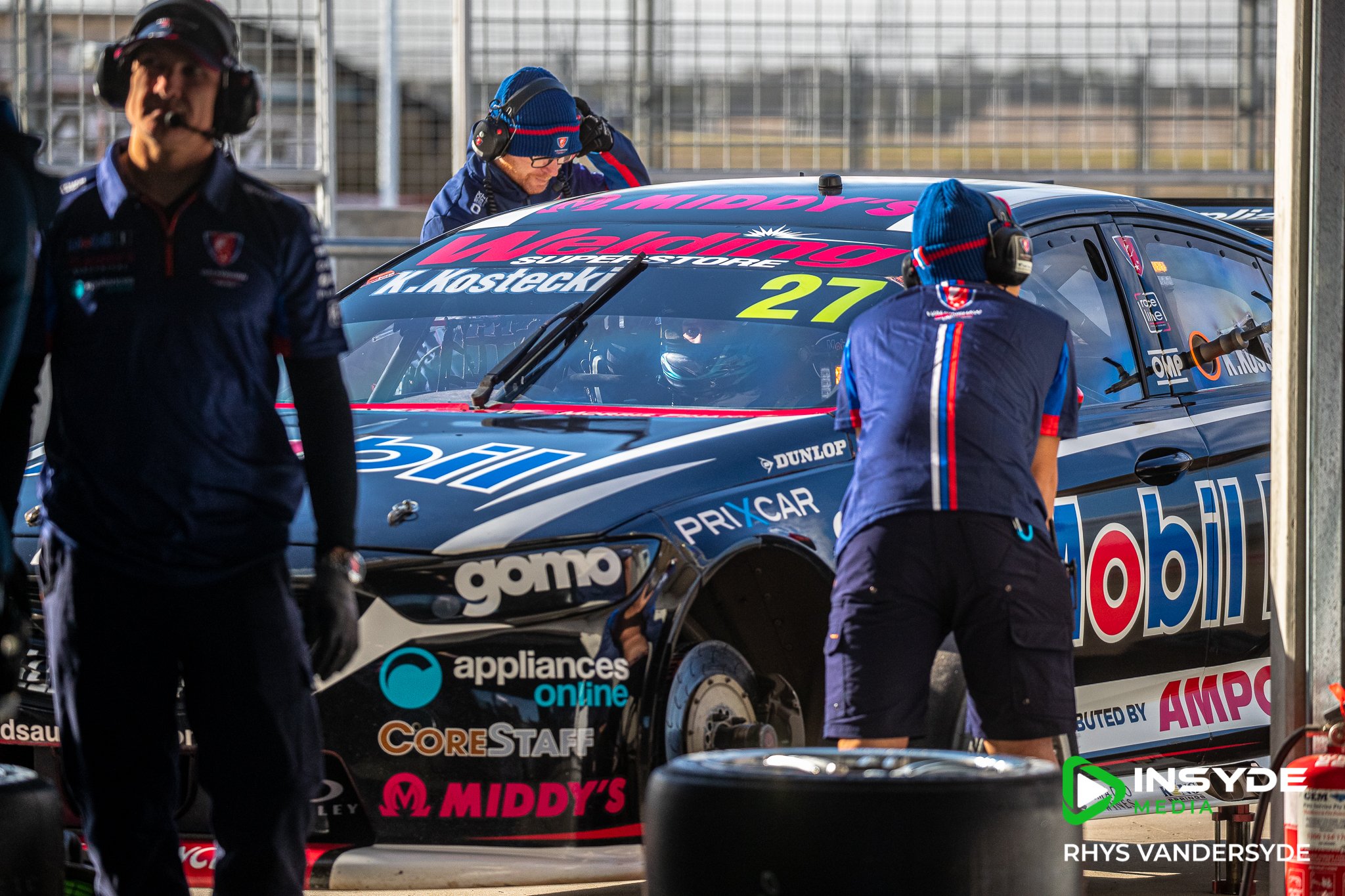