Let’s just say that when I departed to join the Supercars circus in the warm and sunny Northern Territory, a visit to cold, wet and wintery South Australia wasn’t on the cards.

So when it officially announced that the final doubleheader of the season would take place at The Bend Motorsport Park and not Queensland Raceway as had been initially suggested, I had to scramble a little bit to get prepared for the significant temperature change, flying in from Tropical North Queensland nonetheless.

Once I’d finally a climatised, it was really good to get back out to The Bend. Obviously, its a world-class circuit and being able to utilise two separate configurations of the circuit kept things interesting for everyone across the two events.

Personally, I would have really liked to have seen Supercars run on the extended endurance layout of the circuit that we used earlier in the year when the Asian Le Mans Series was in town (remember when international travel was a thing? Seems like forever ago now). There are some really great photo opportunities on the back side so the circuit that would have been fun to use with Supercars as well.

But I absolutely get it though, GT style circuits don’t really suit Supercars that designed for a more rough and tumble style of racing, bouncing over kerbs etc. I think we can all agree that the shorter circuit made for some great racing. I’ve very curious to see which layout they use when we return in 2021.

The Bend Motorsport Park also marked the end of an intense two months on the road for me. With all COVID-19 related border restrictions in place, it was an interesting and sometimes stressful time as I imagine it was for everyone who committed to doing the Supercars season. And while I certainly didn’t spend as much time away from home as the Victorian crews, I can really appreciate the sacrifice that they made to keep the show on the road.

Normally when I do an extended stint on the road I try to do some touristy things in the destinations we are fortunate enough to visit travelling around with Supercars. However this year I much more cautious with being around people and limiting myself doing things in open-air environments with plenty of space away from people. At the end of the day, it probably wasn’t required to be as cautious as I was but I certainly didn’t want to be the person who inadvertently brought the virus across borders or worse yet shut down the sport.

After the second race at The Bend, I was able to return home for a little over a week before head back to Mt Panorama for the season finale.

Anyway, here’s a selection of some of my favourite photos captured during the two Supercars rounds at The Bend Motorsport Park. As this year starts draws to close, get in touch to discuss photo package and other we can help you with media and sponsorship for next year. 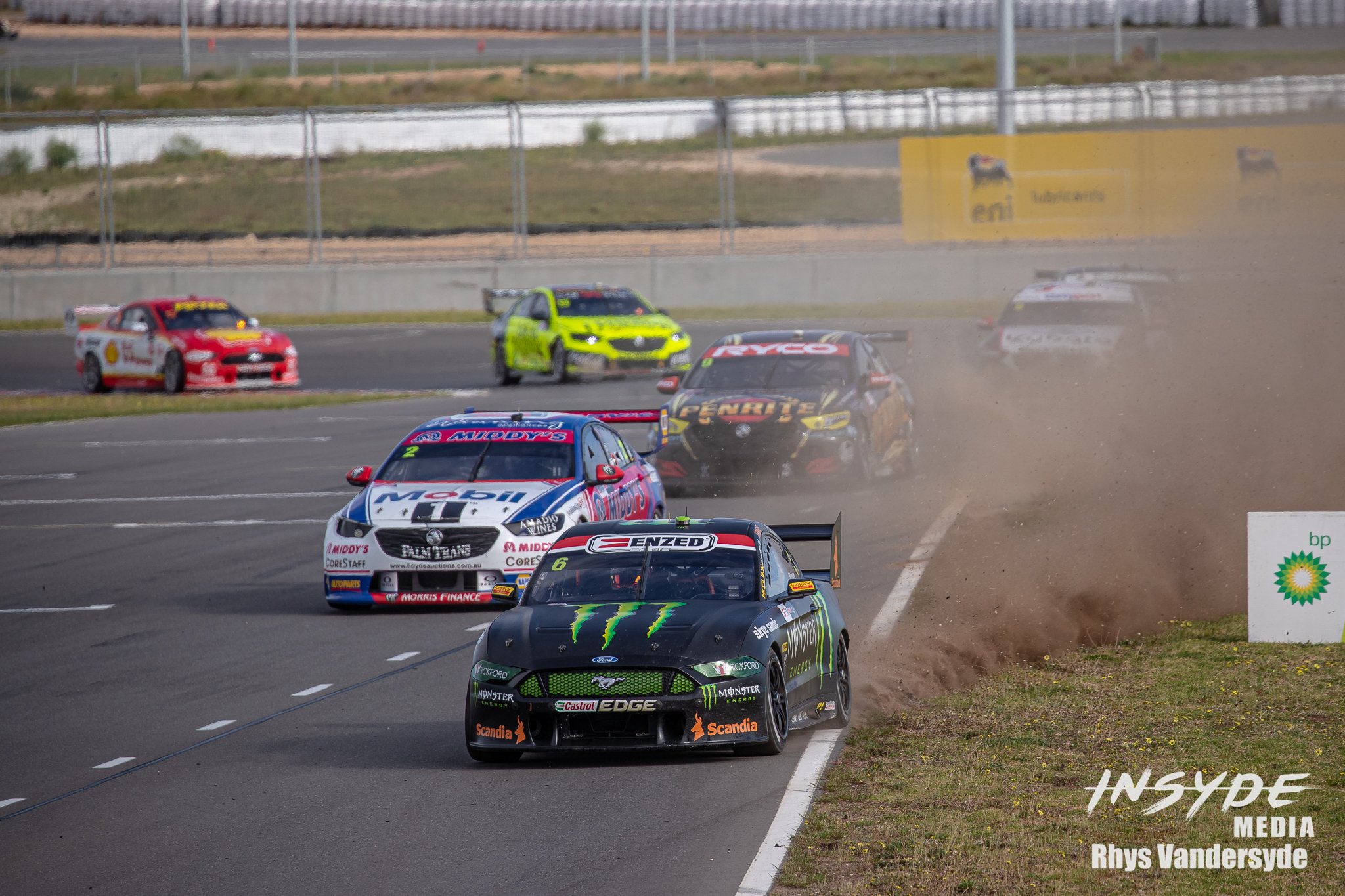 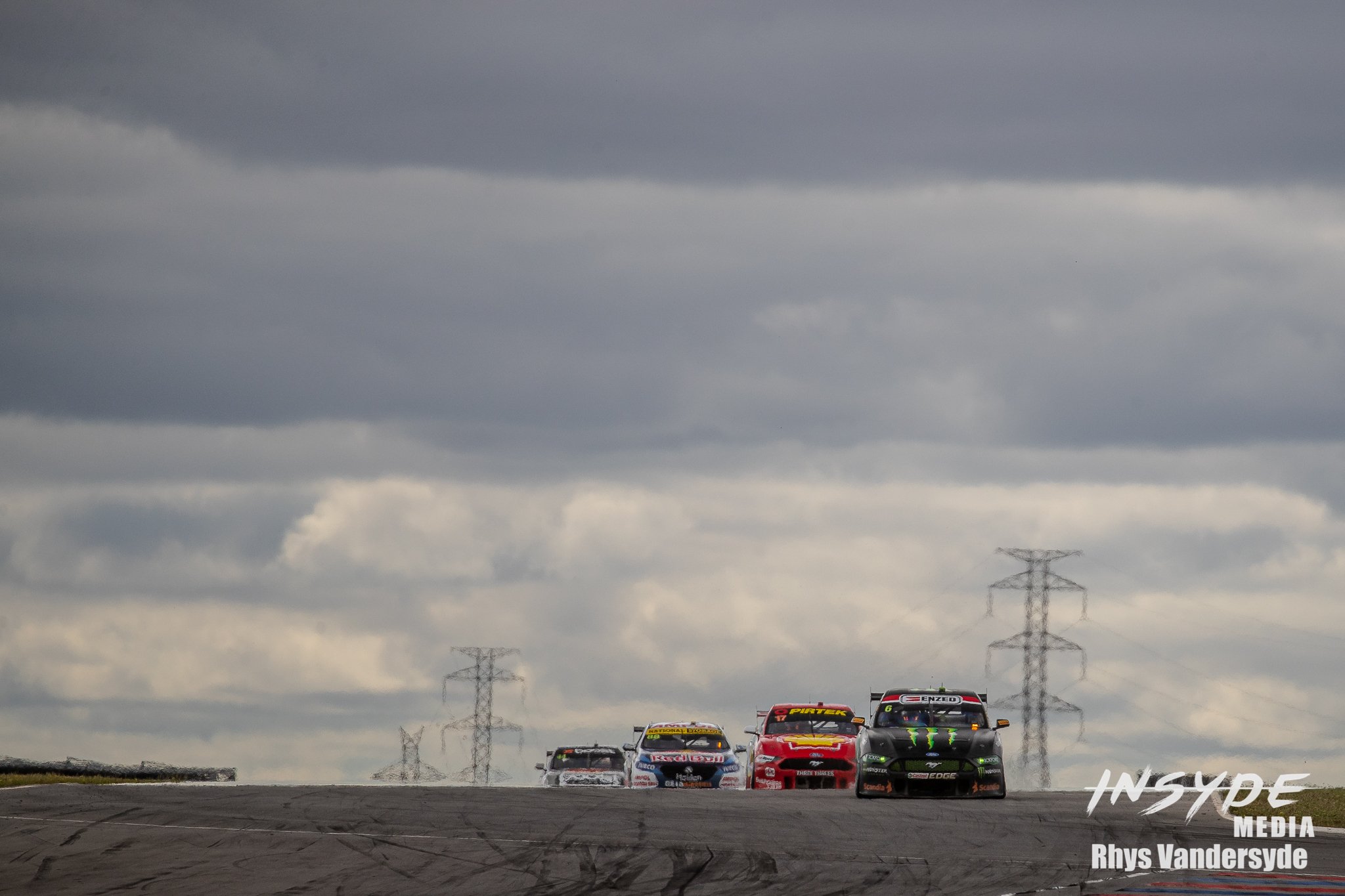 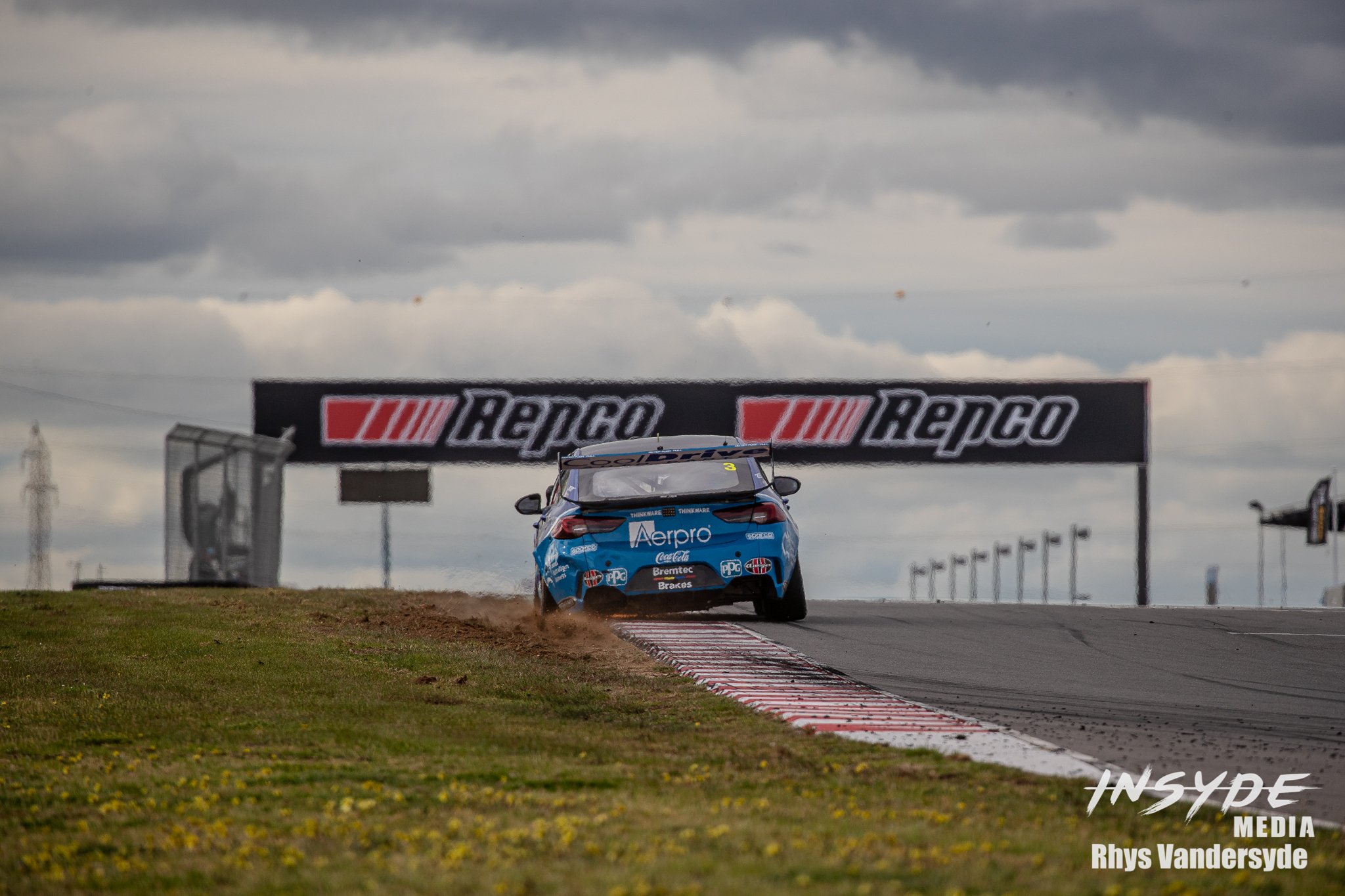 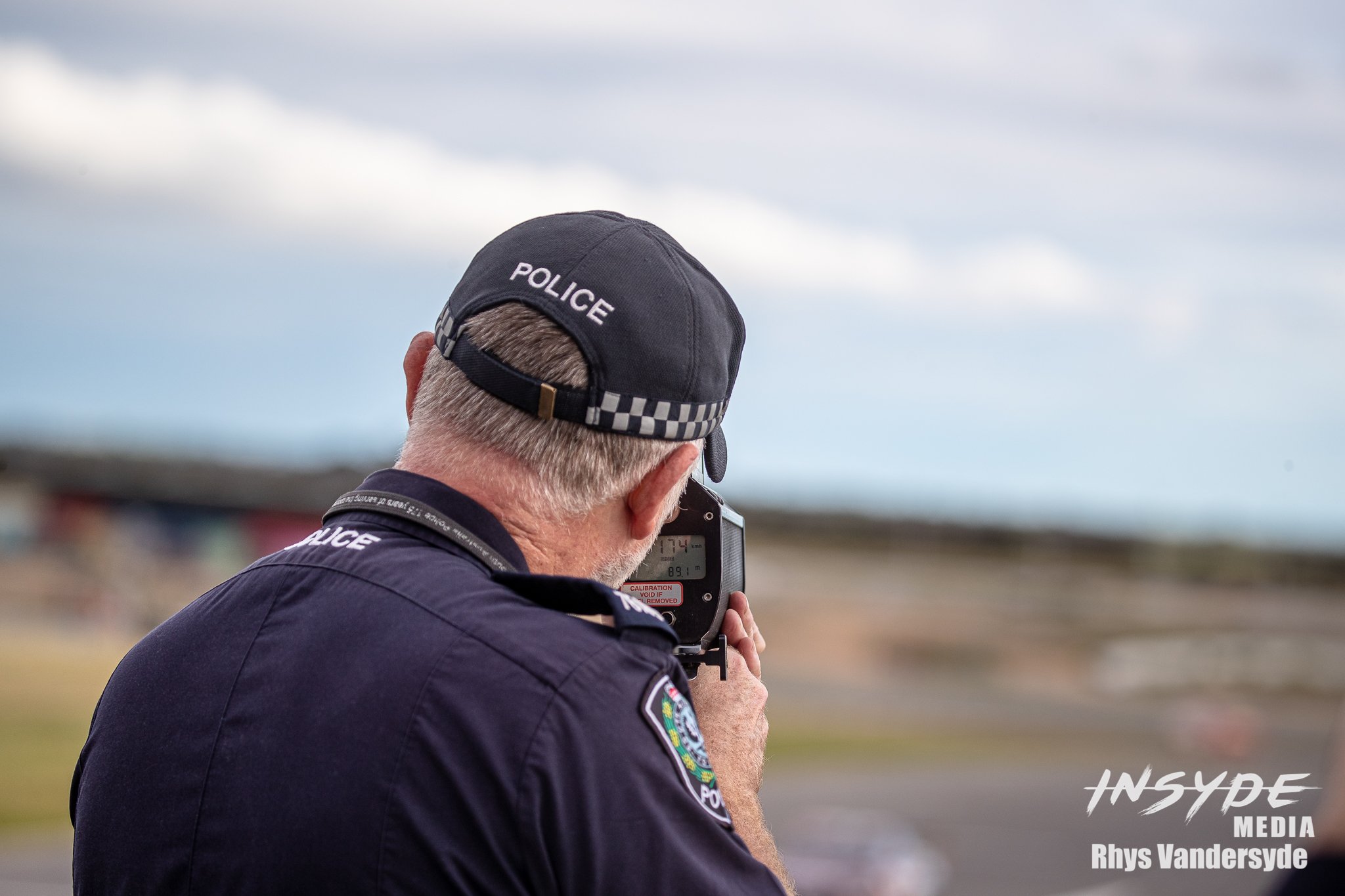 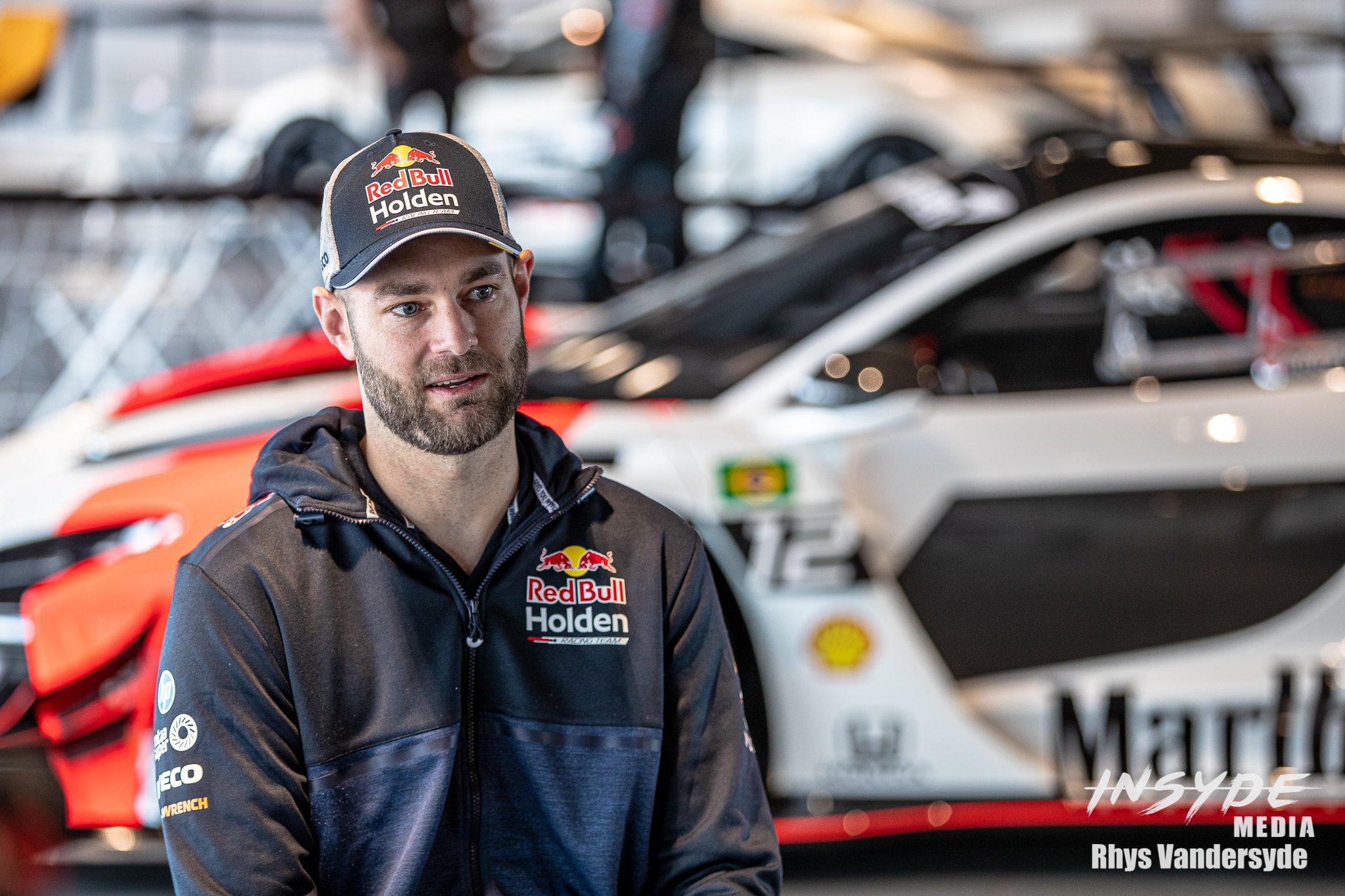 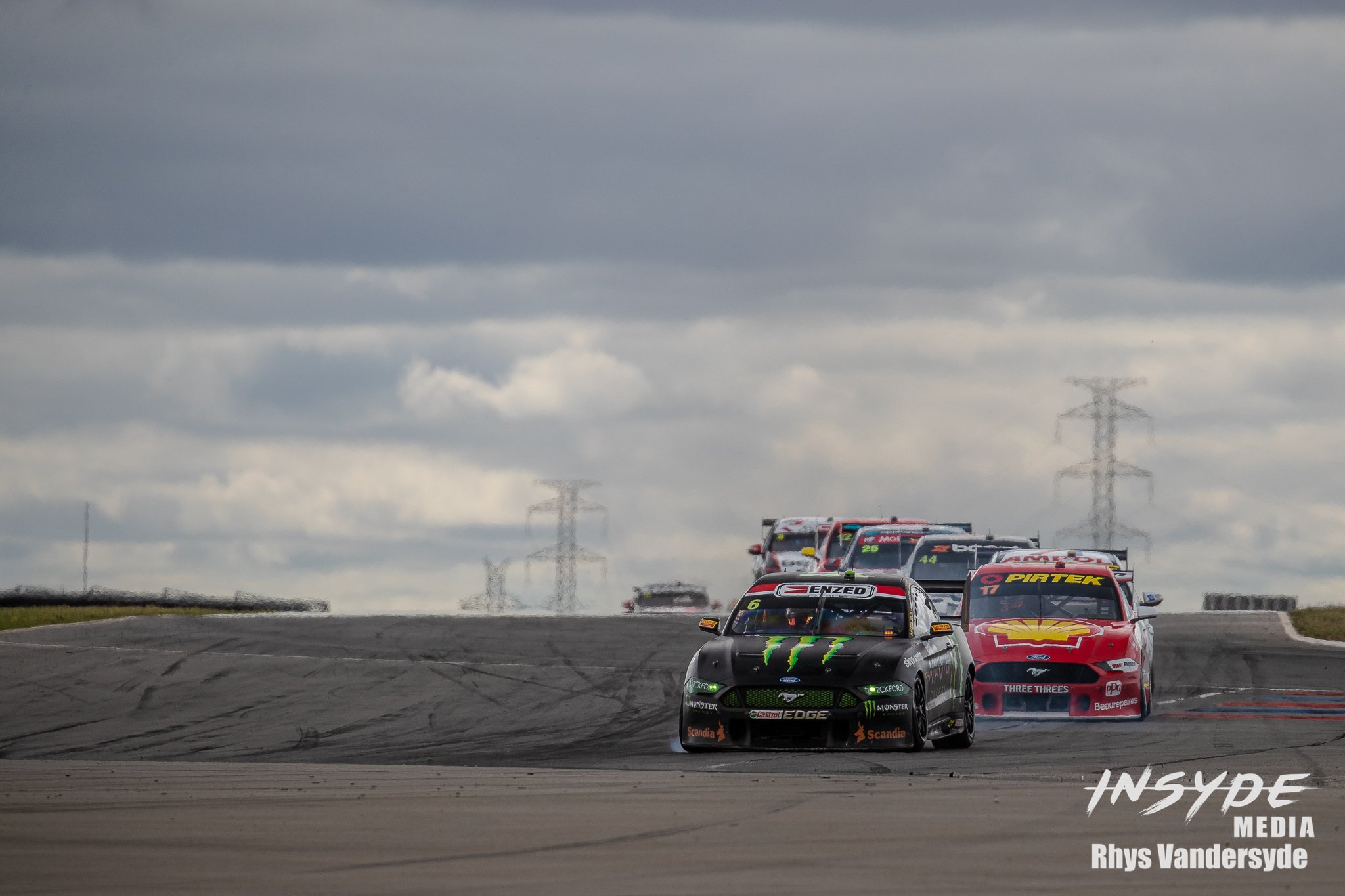 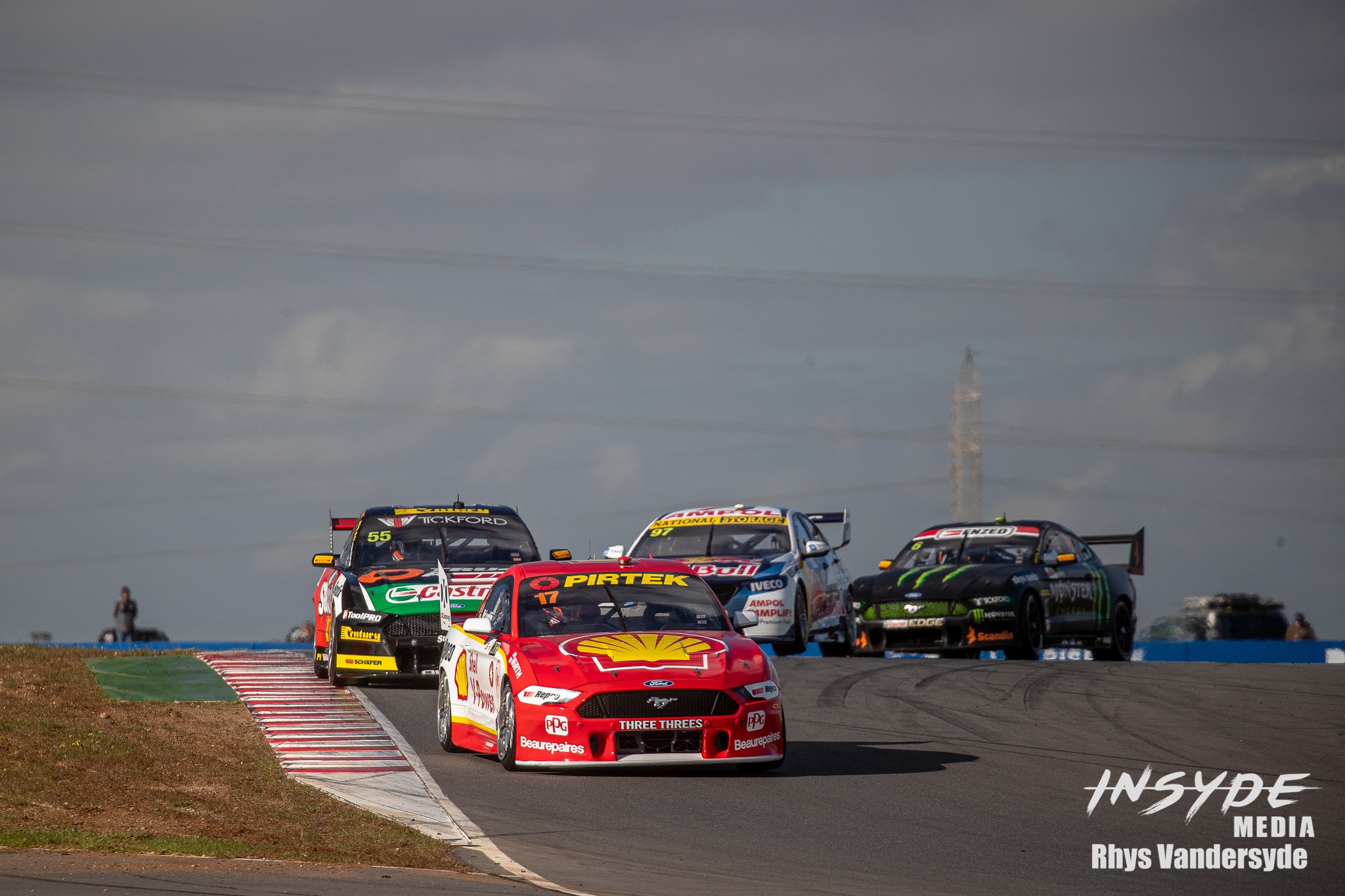 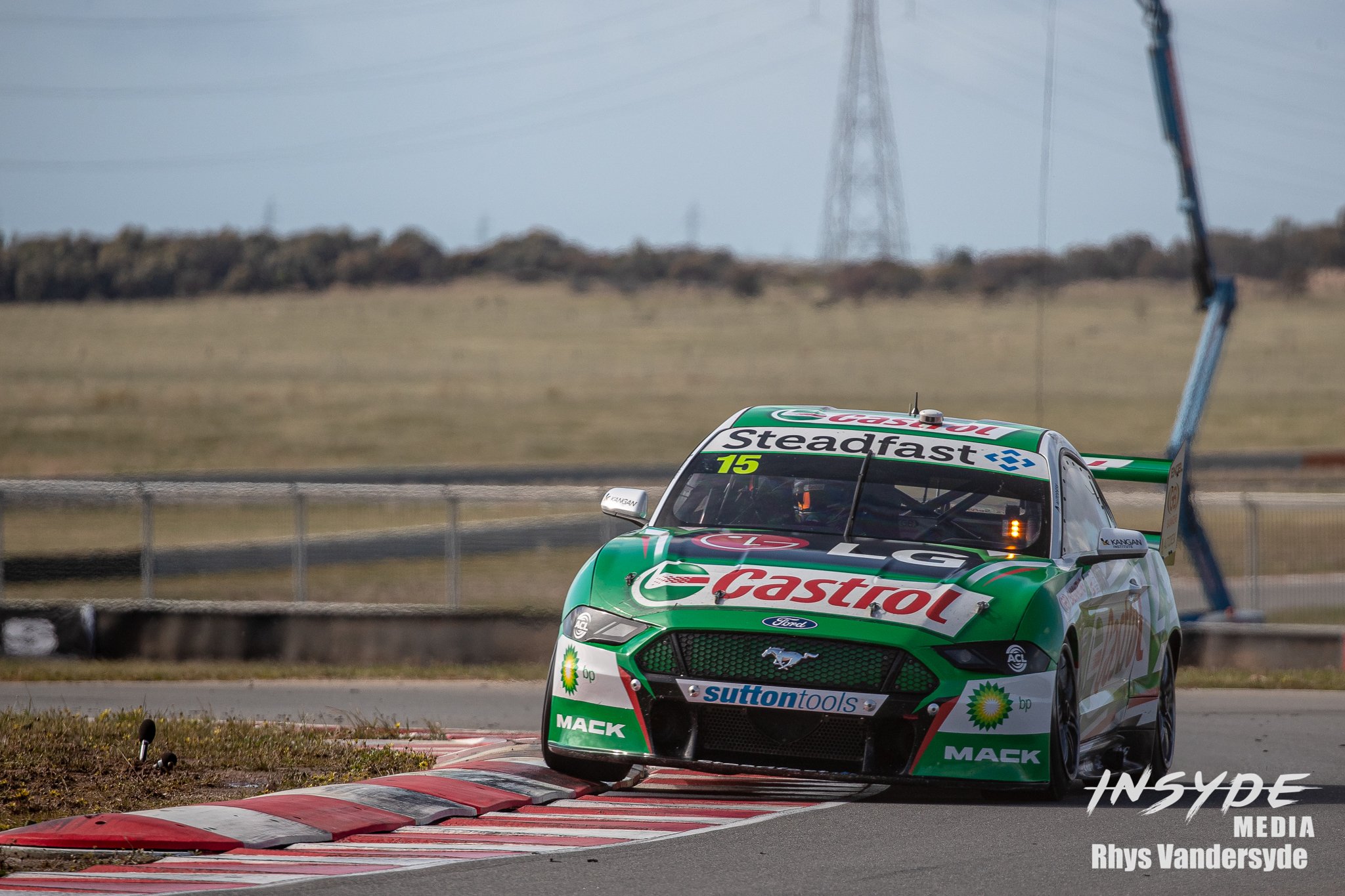 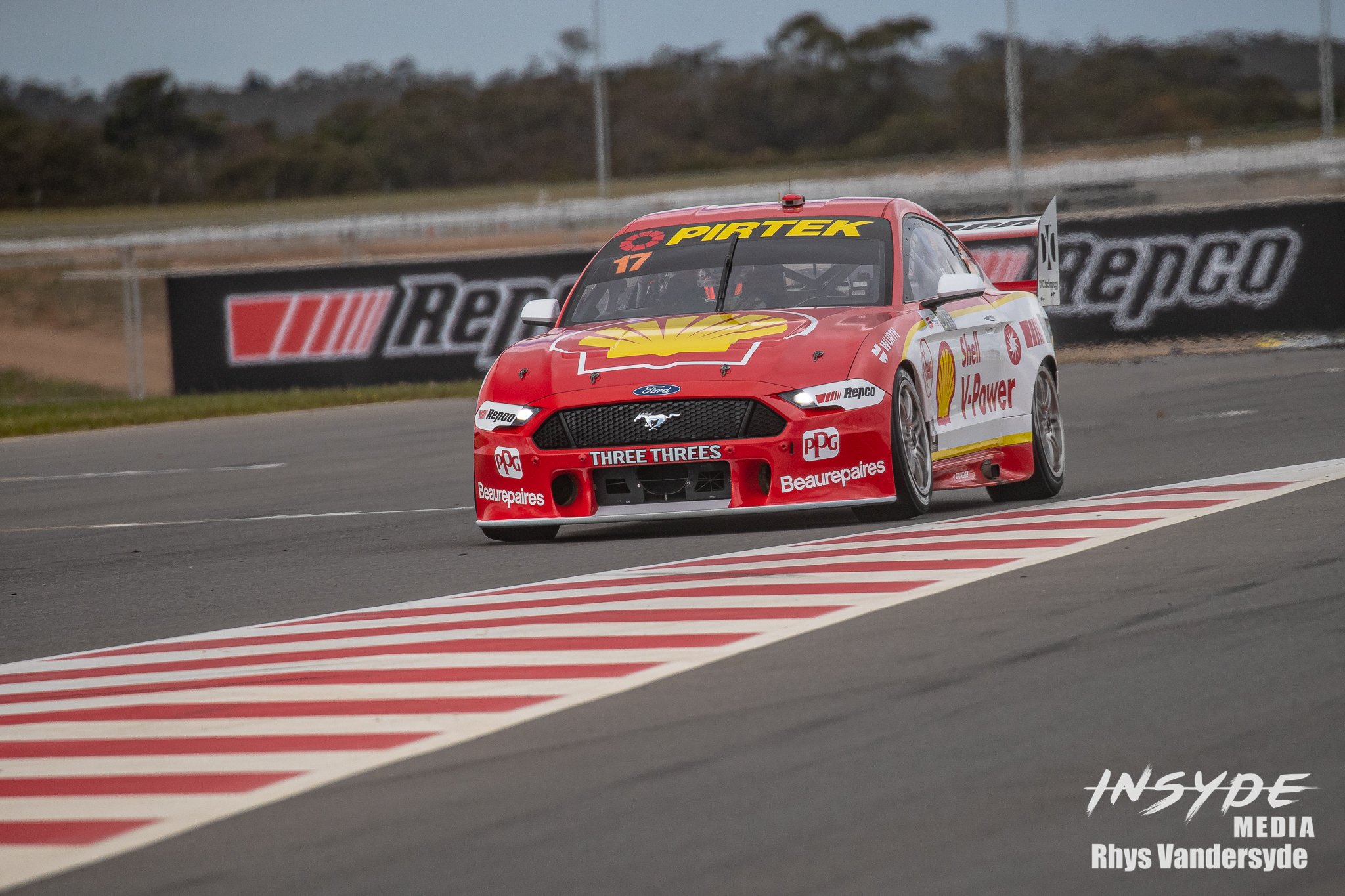 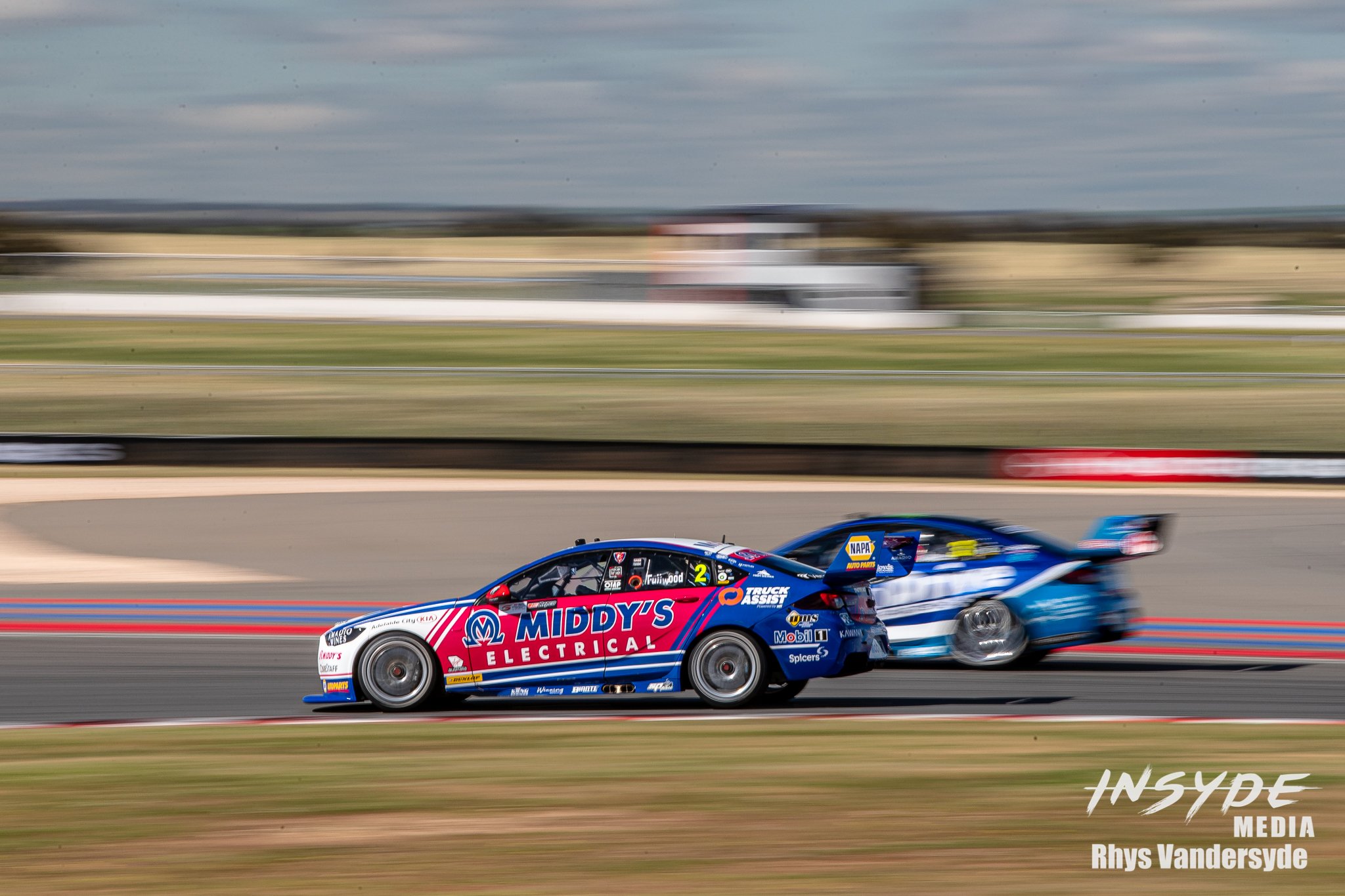 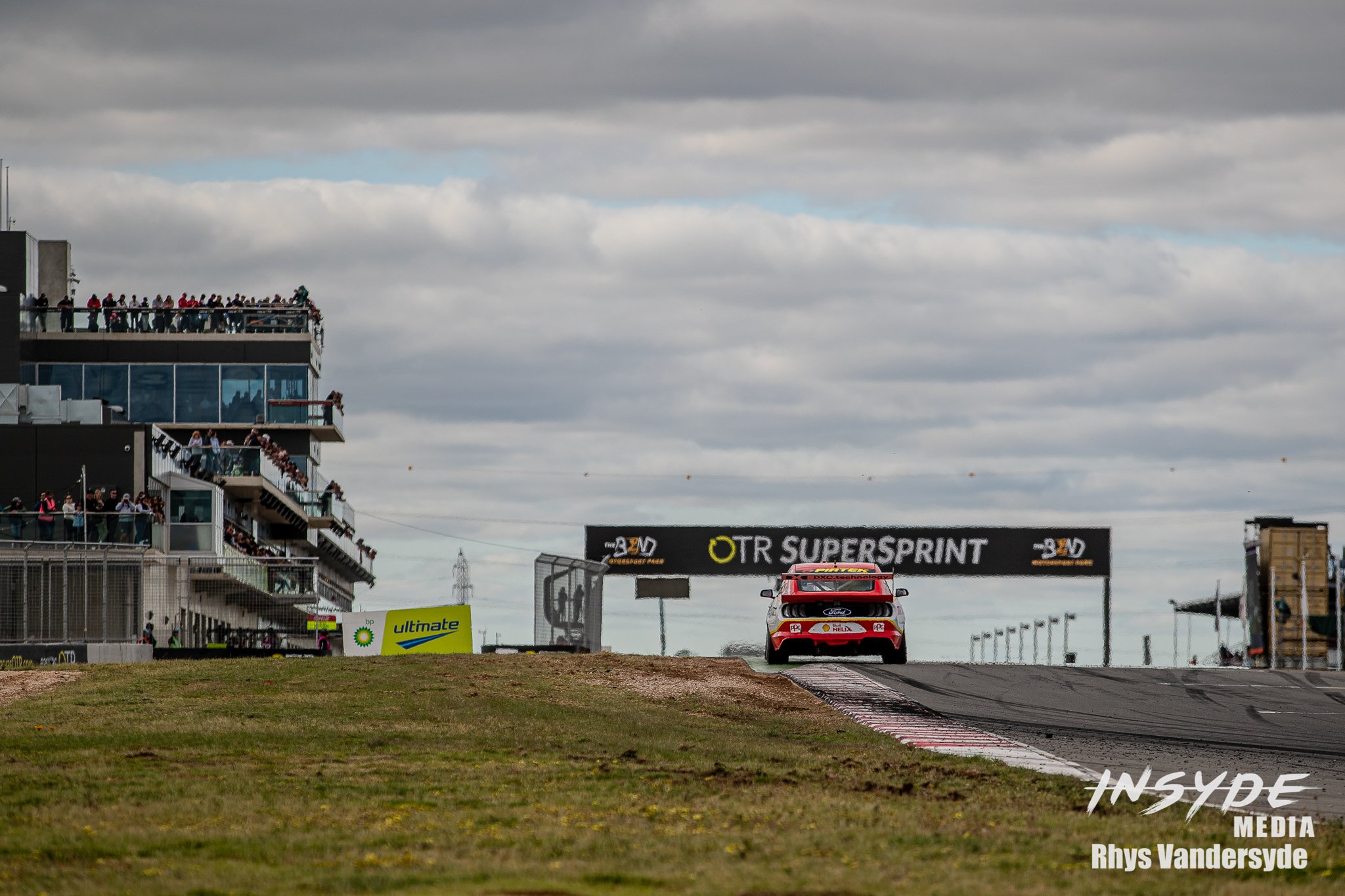 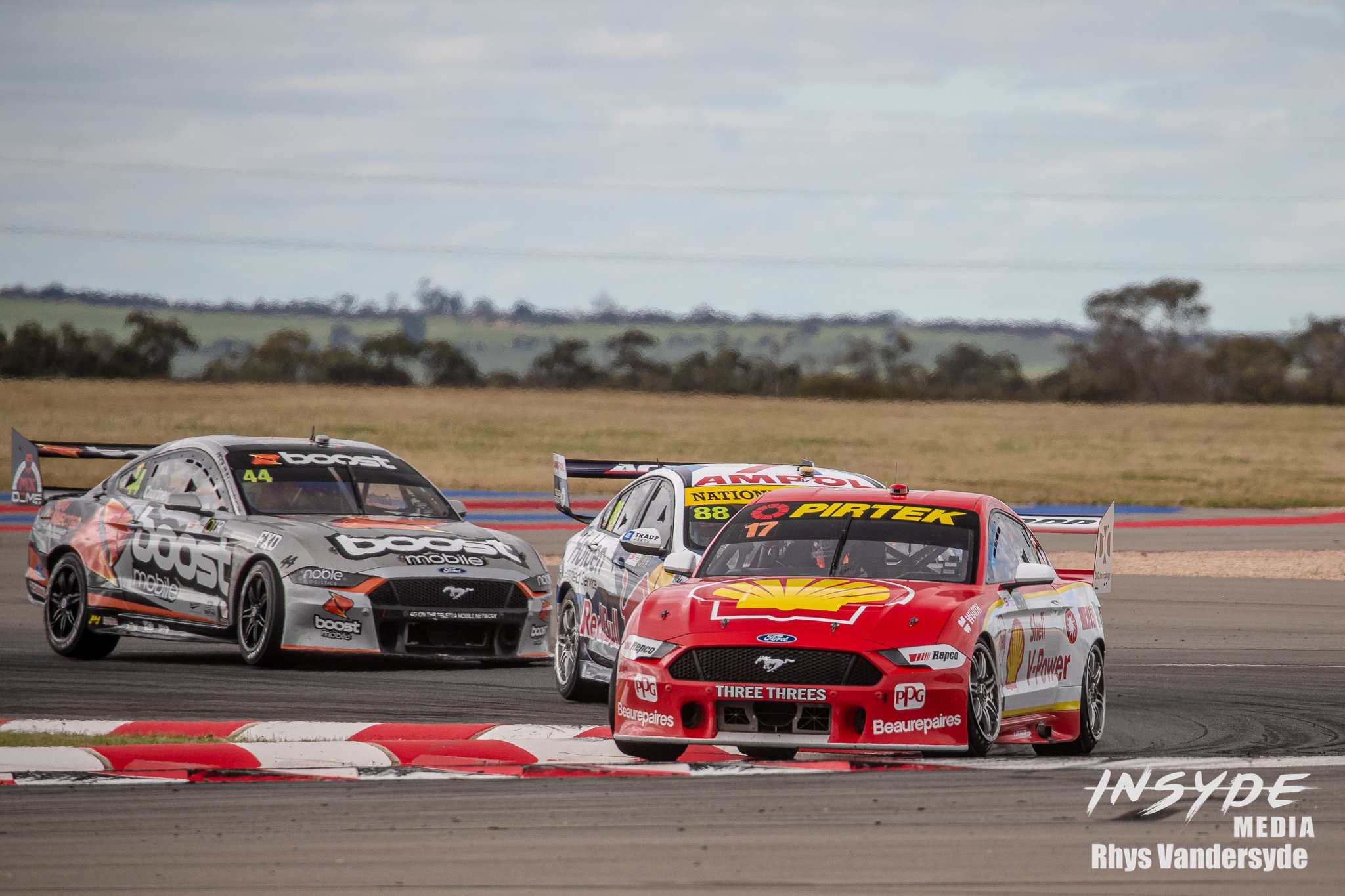 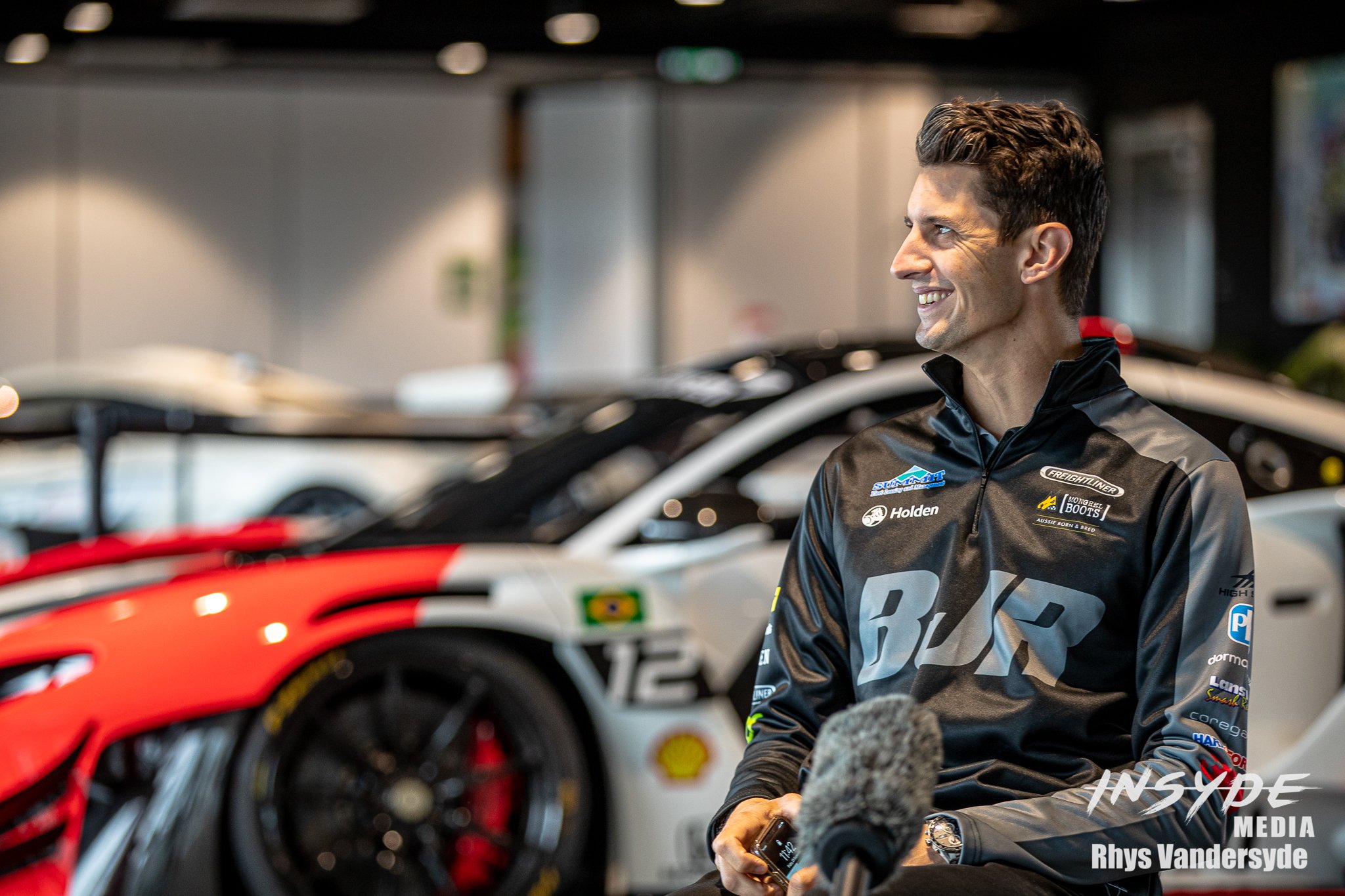 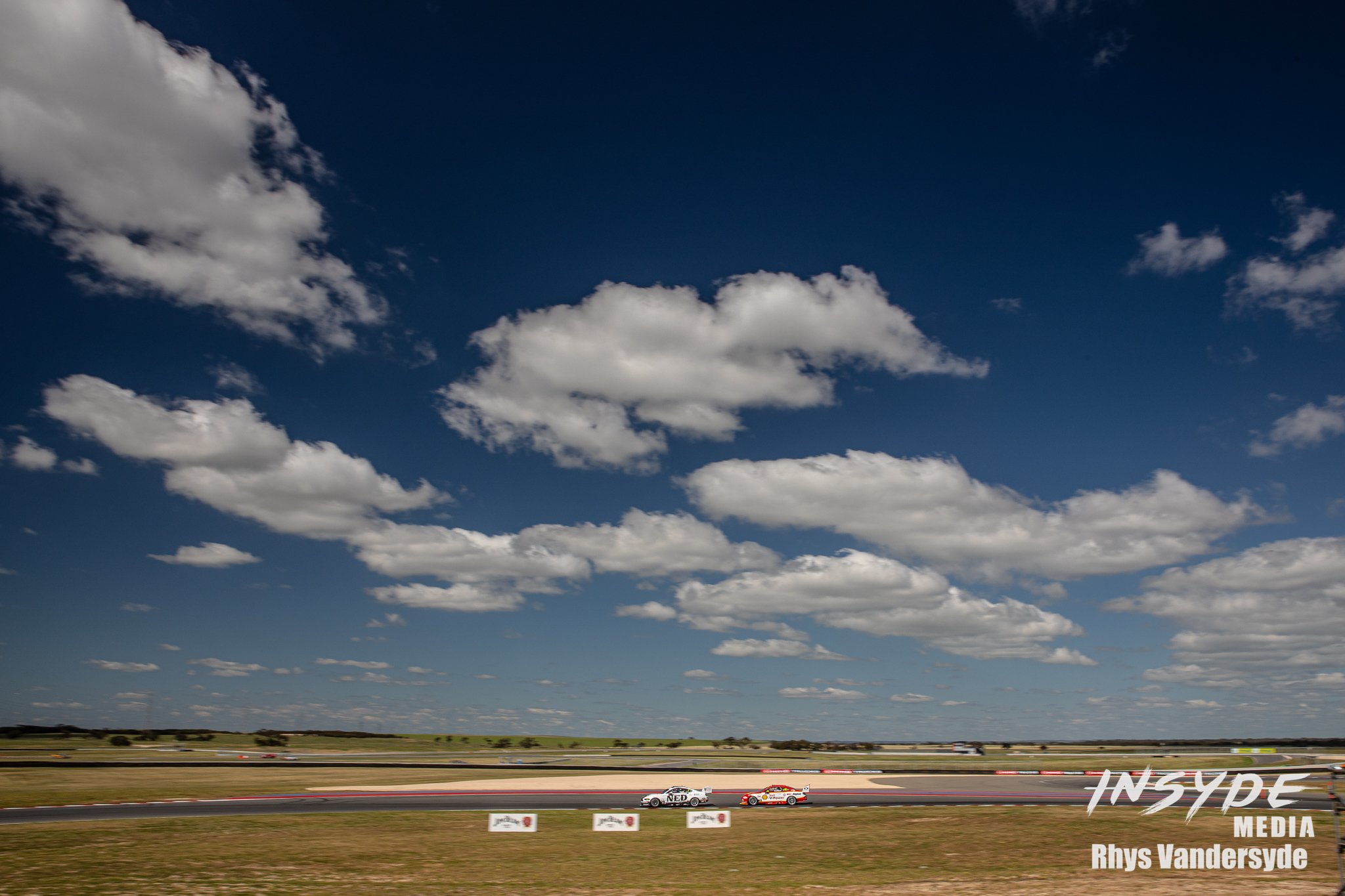 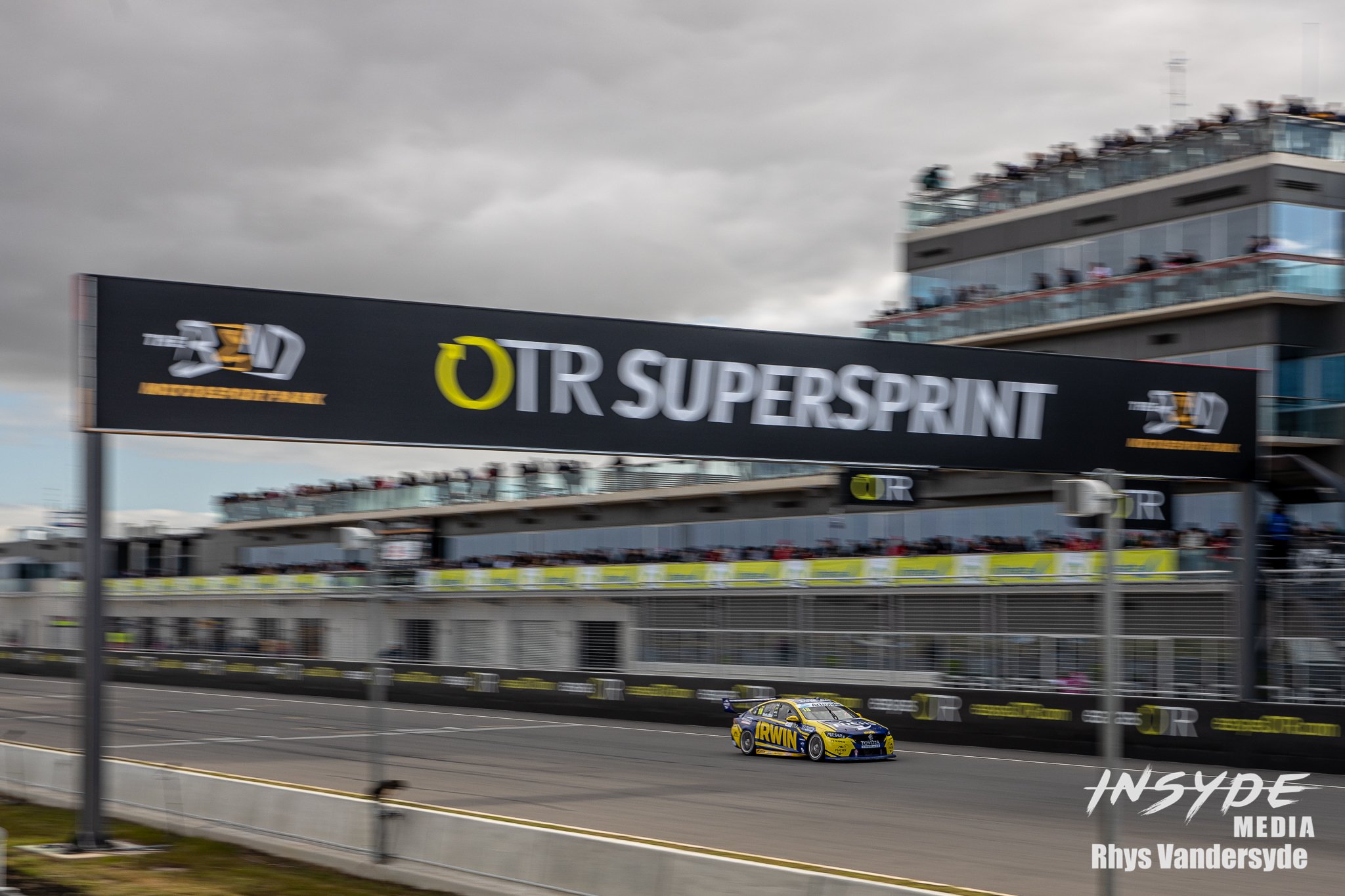 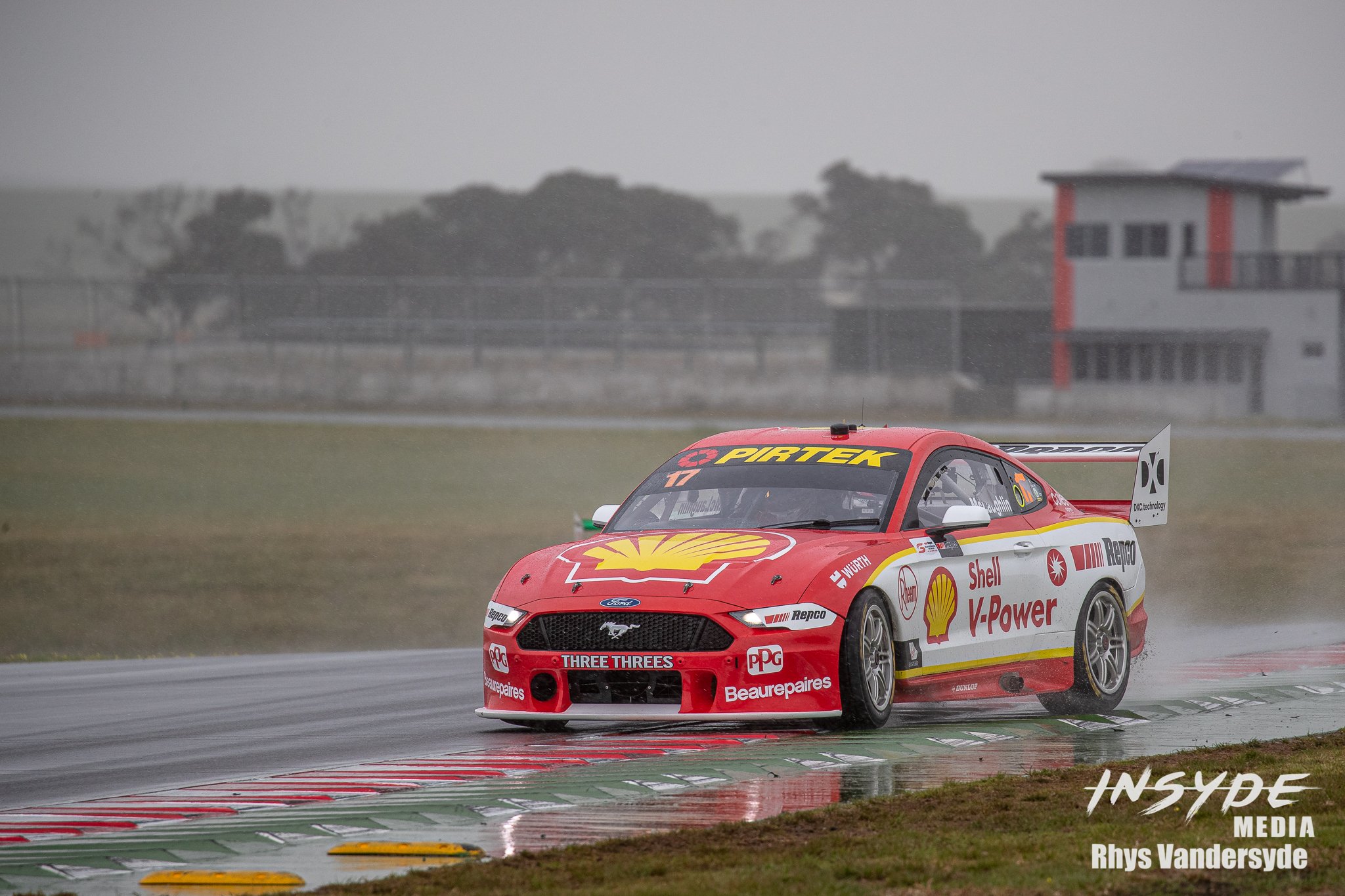 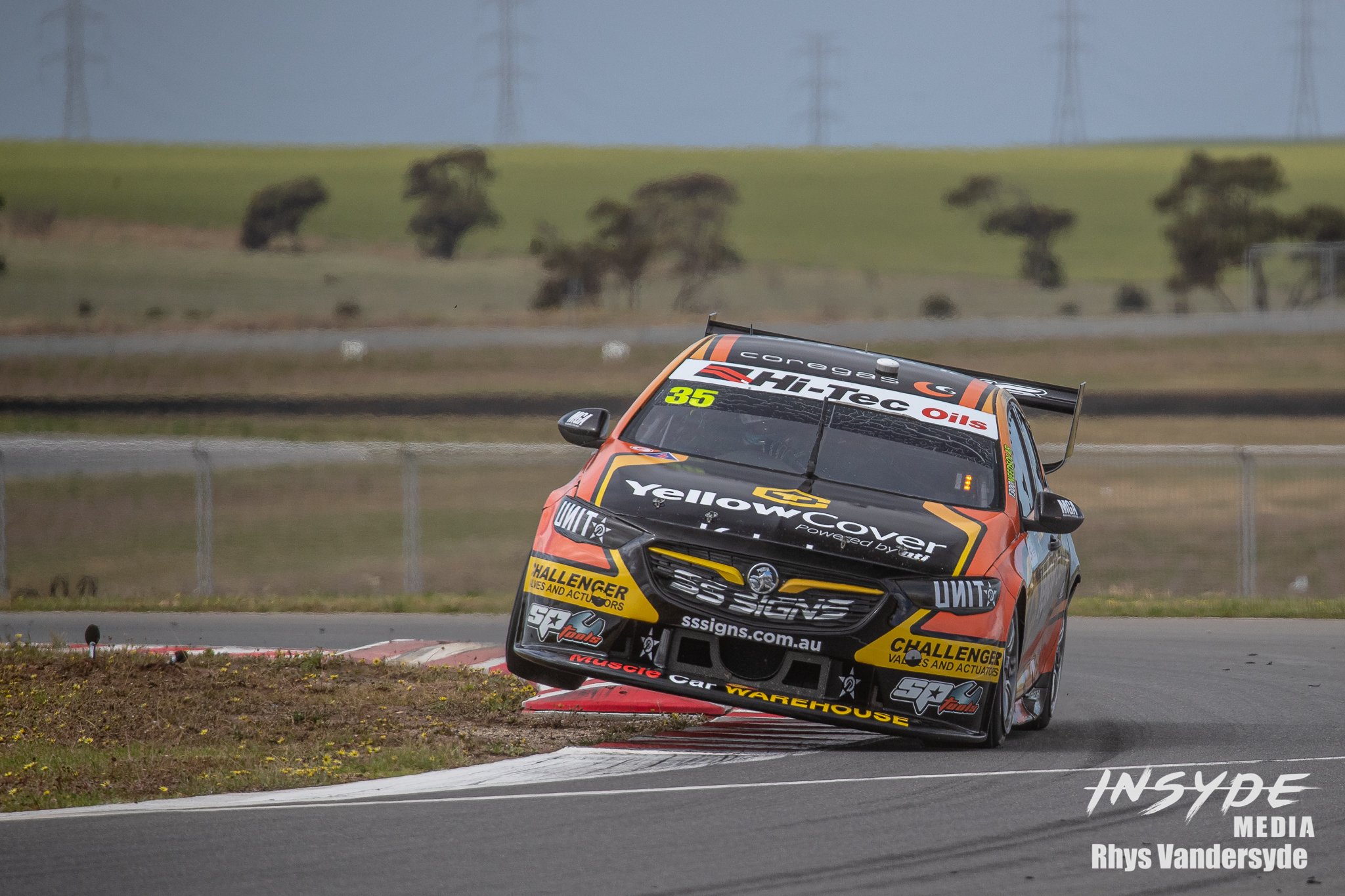 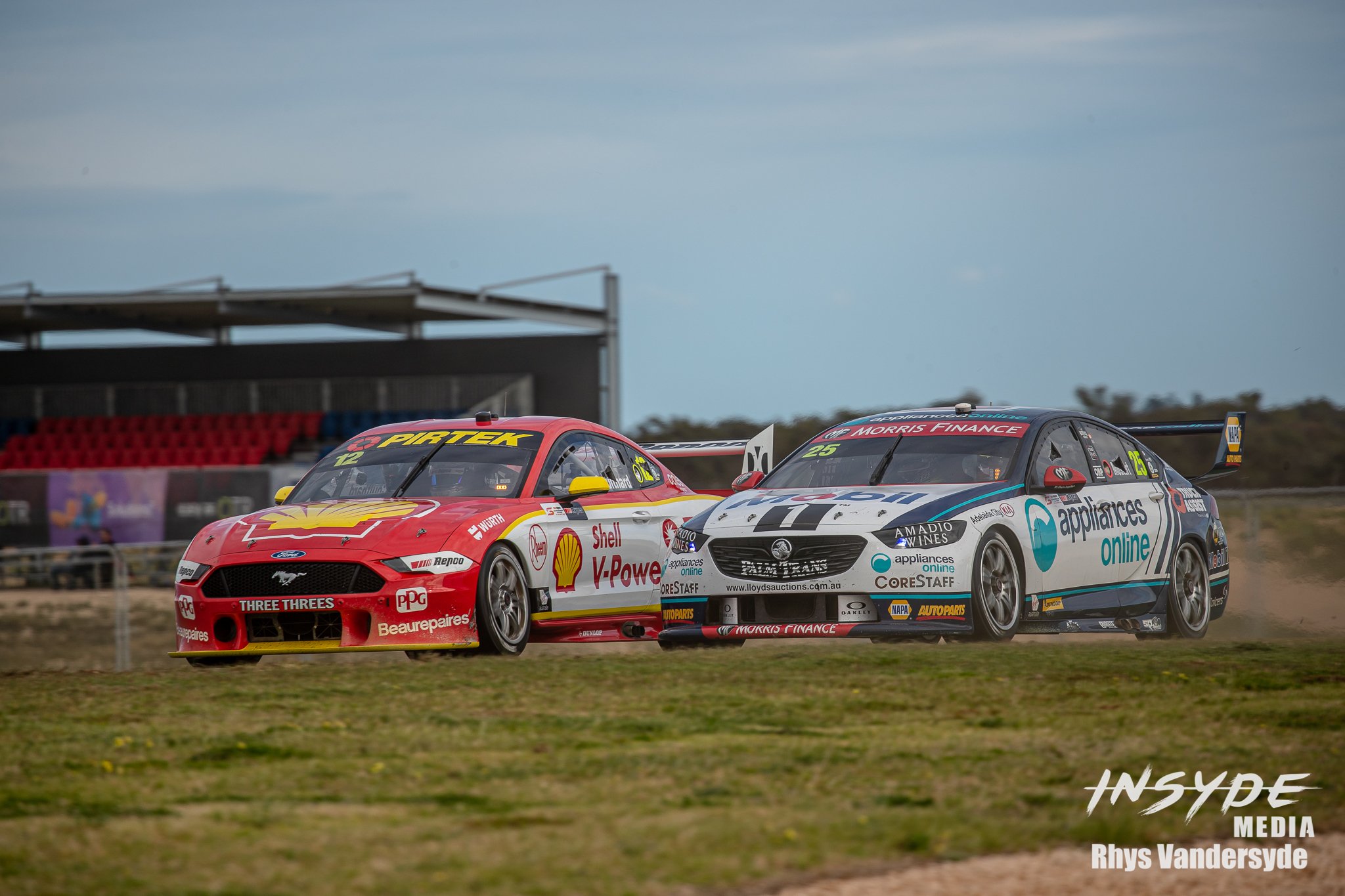 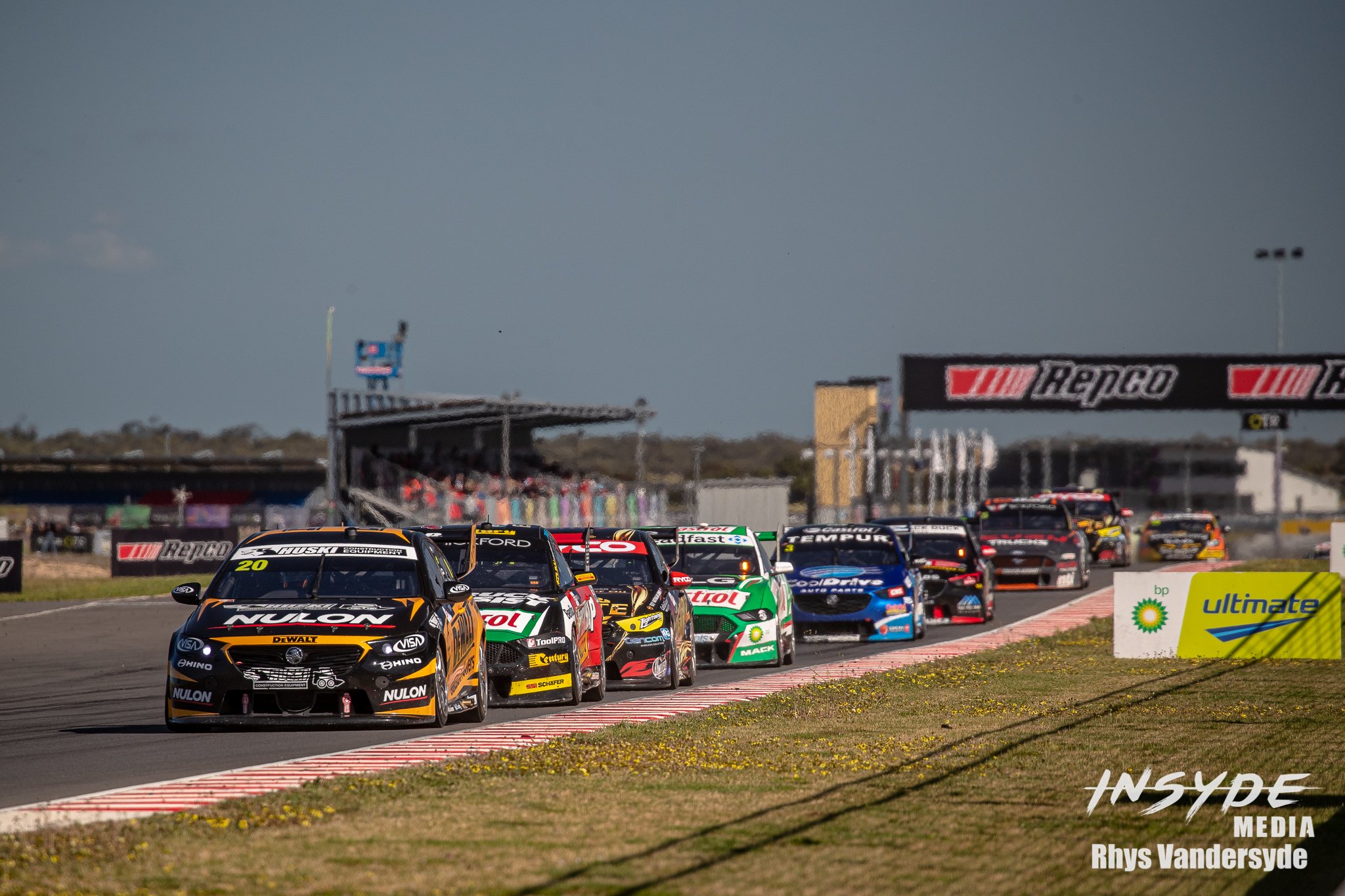 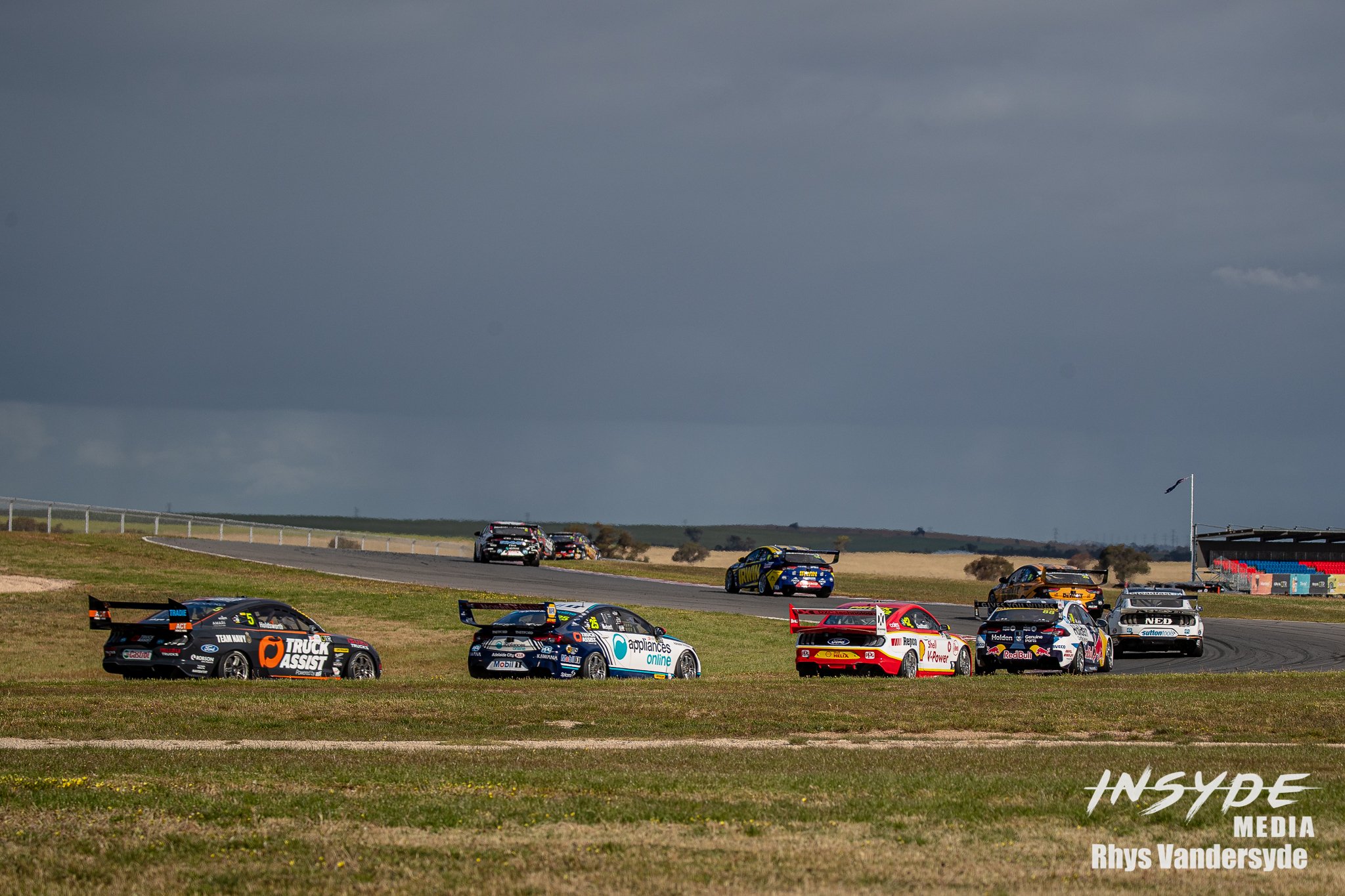 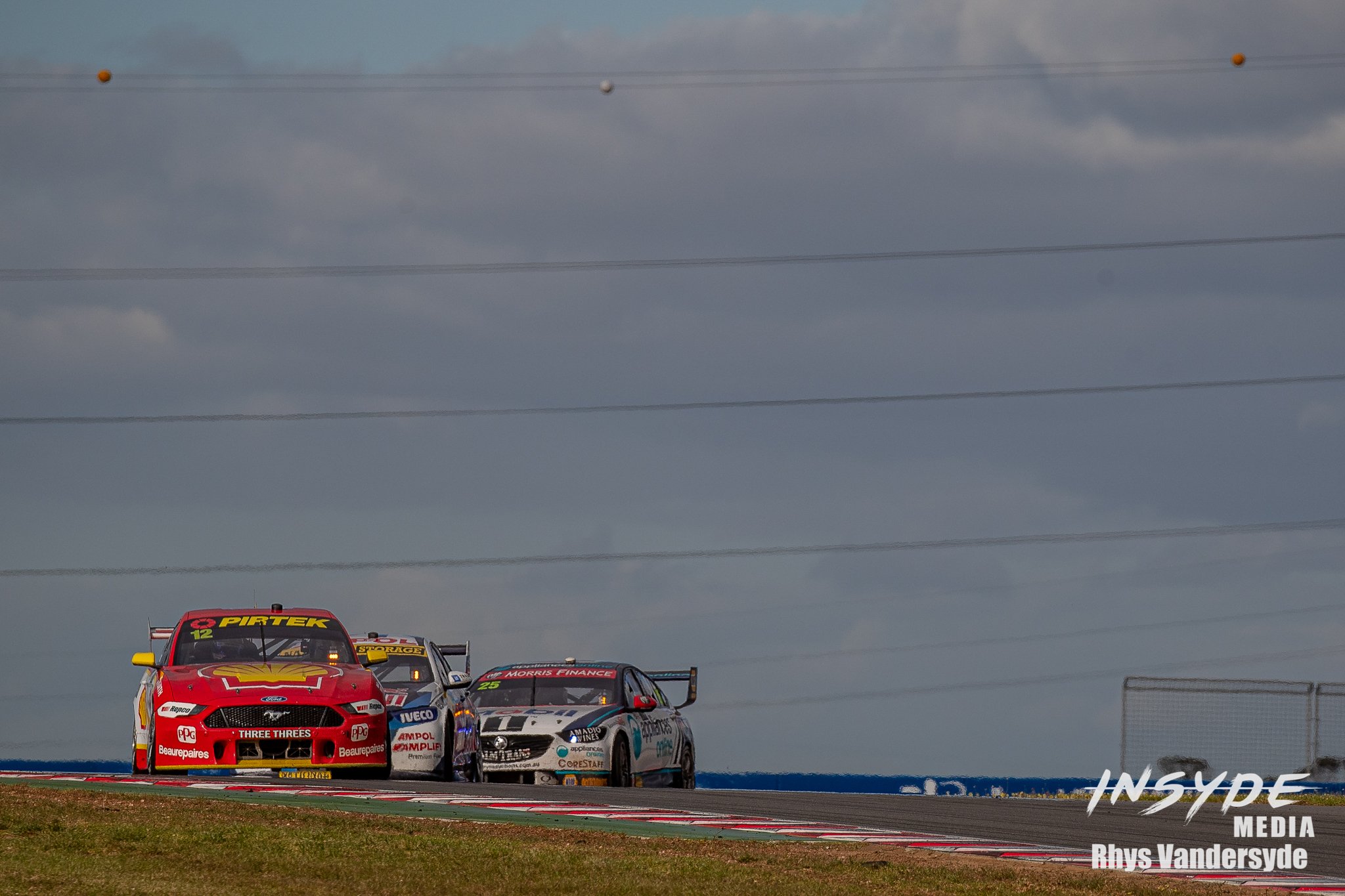 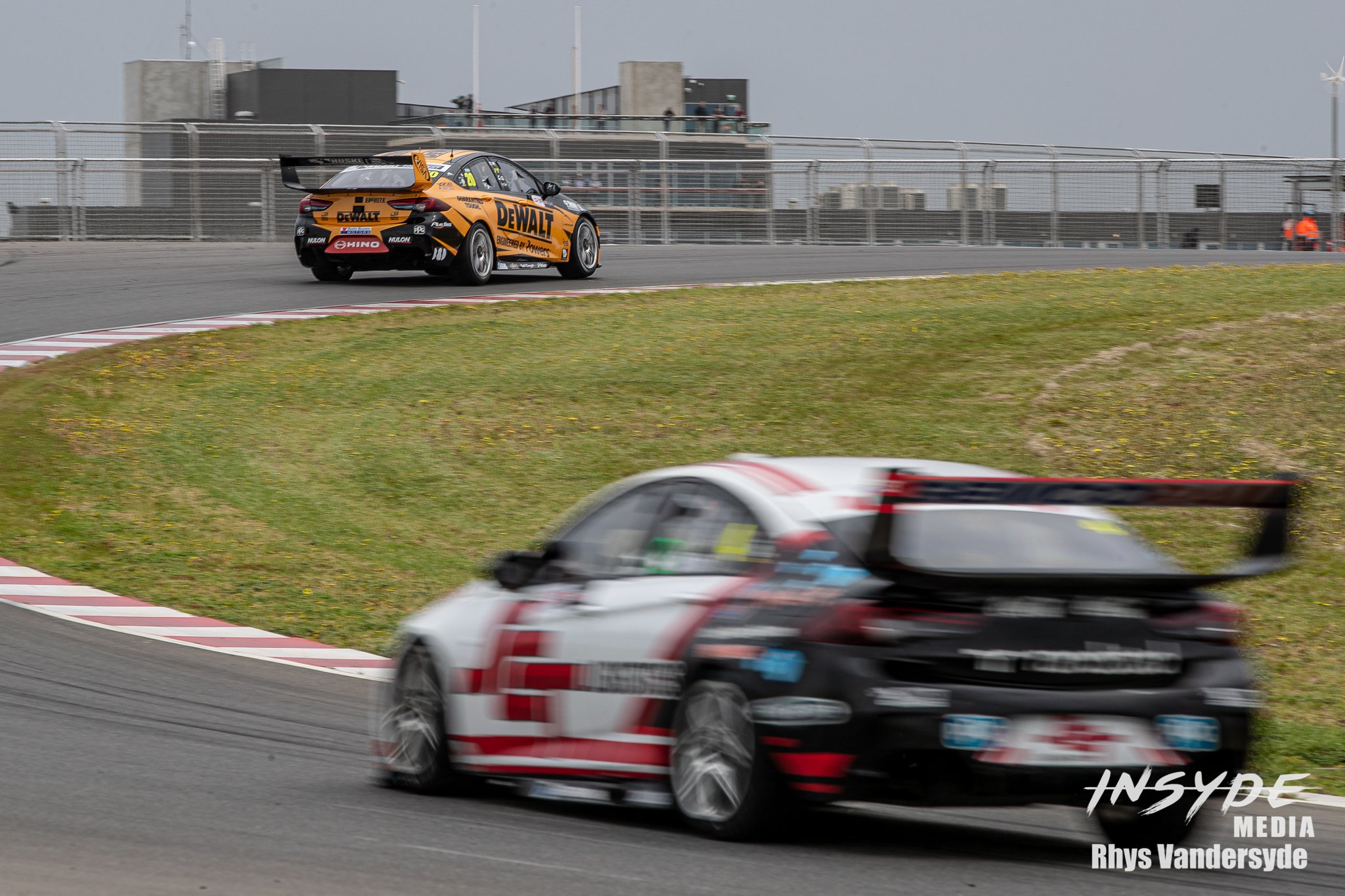 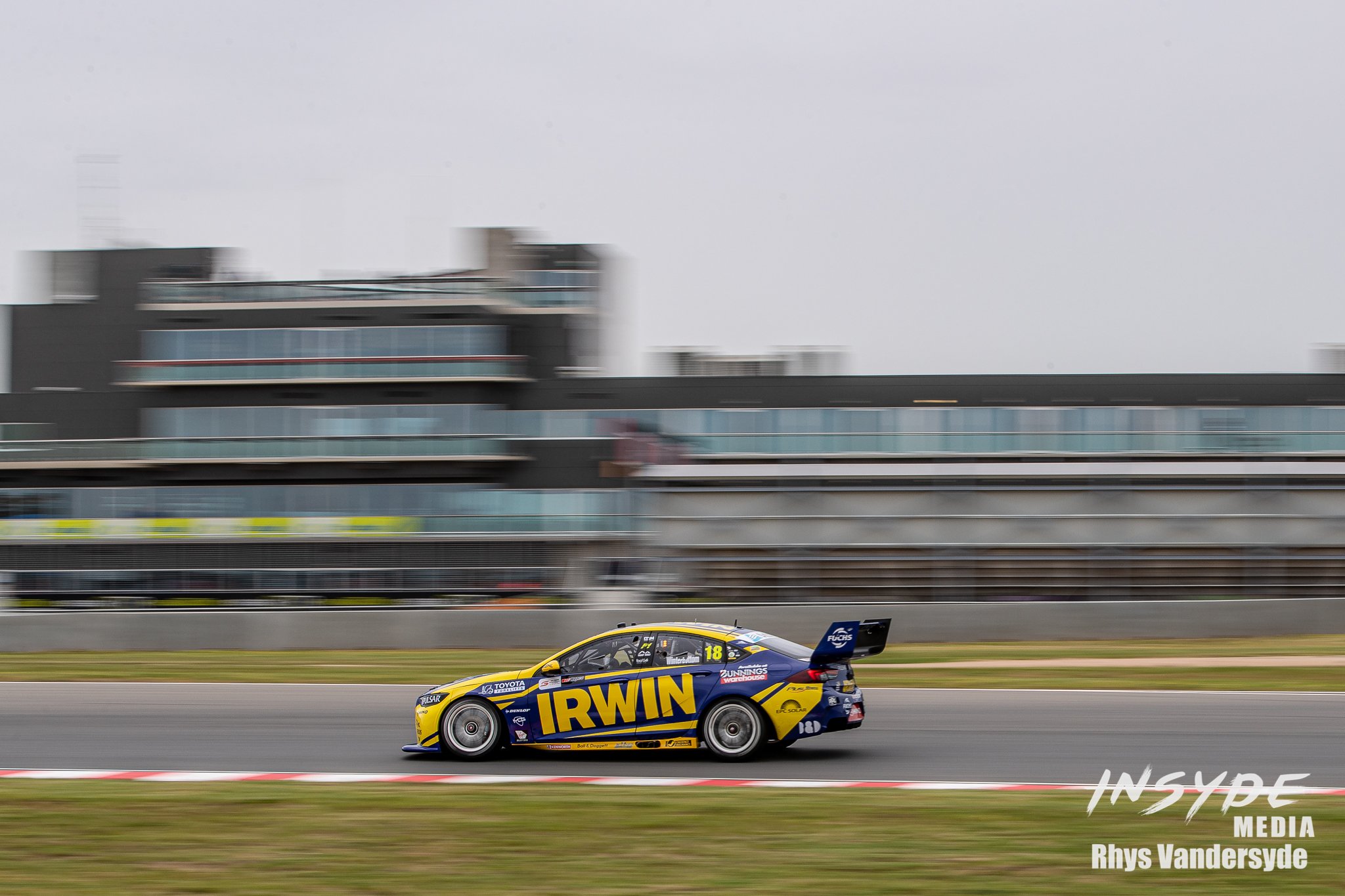 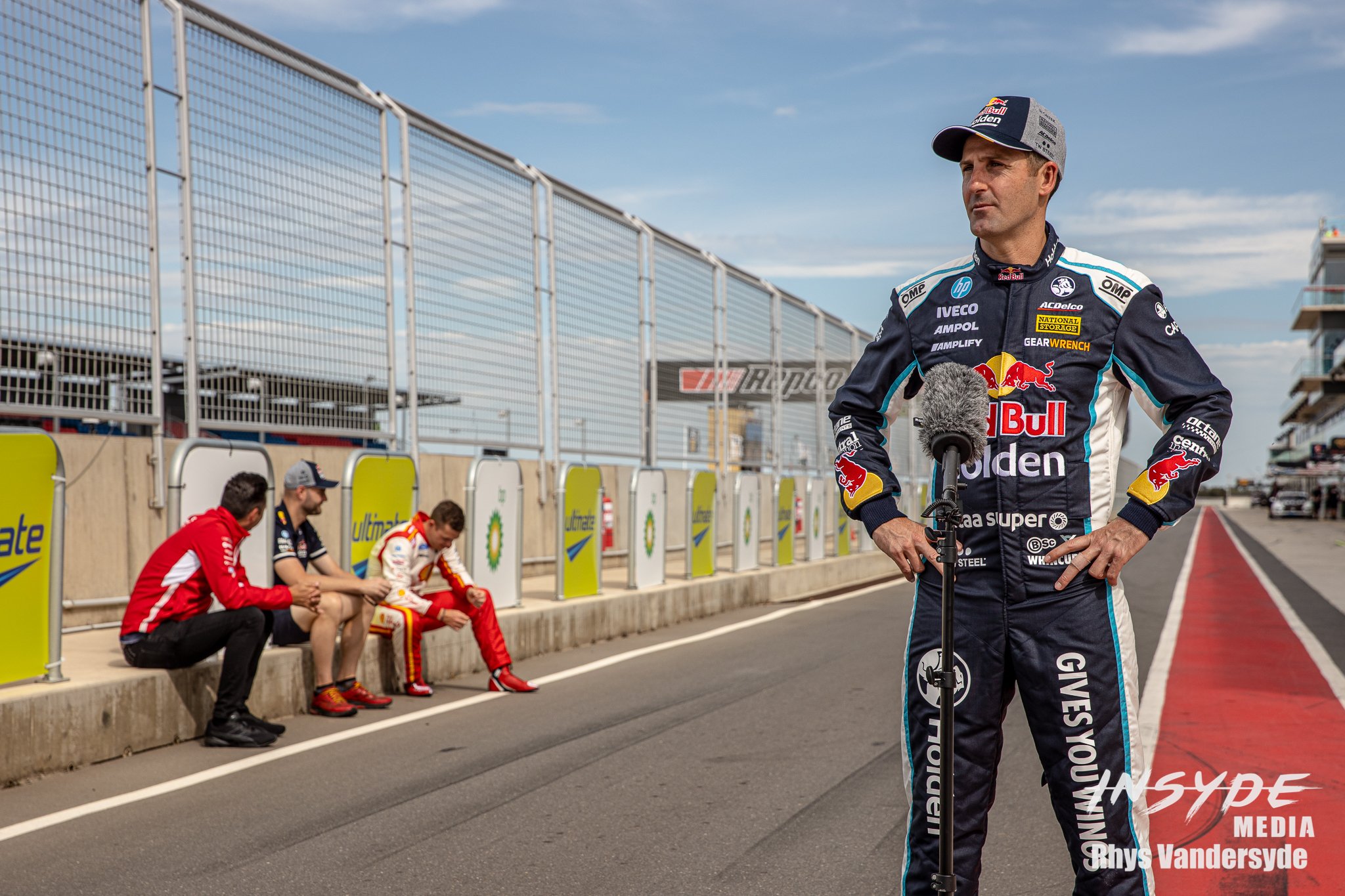