So, Umm… Well, Townsville made a liar out of me.

In the lead up to the Virgin Australia Supercars Championship round up in Townsville, the weather report suggested a 30% chance of rain.

A couple of our T86RS customers were concerned, being a concrete-lined street circuit, and asked me about the possibility of rain up there. I told them it was the dry season, and it hadn’t rained in the ten years of Supercars racing in northern Queensland, so there wasn’t a chance. Boy, was I wrong.

Turned out to be very wet in Townsville on Thursday as everyone bumped in, before giving us brief snippets of hope that the sun would return until the rain really kicked in on Sunday. It sure made the Supercars race a bit interesting didn’t it?

Actually, it turned out to be an action packed weekend all round. We had a busy program with customers across the Toyota 86 Racing Series, Super2 and SuperUtes. Even managed to squeeze in a little bit of video work for George Gutierrez with the assistance of Dewi from Trackside Media.

Make sure you scroll through this small selection my photos from the Townsville round of the Virgin Australian Supercars Championship, as well as a couple of shots from the support categories.

If you are looking for photos from this event or any future events, be sure to get in touch. 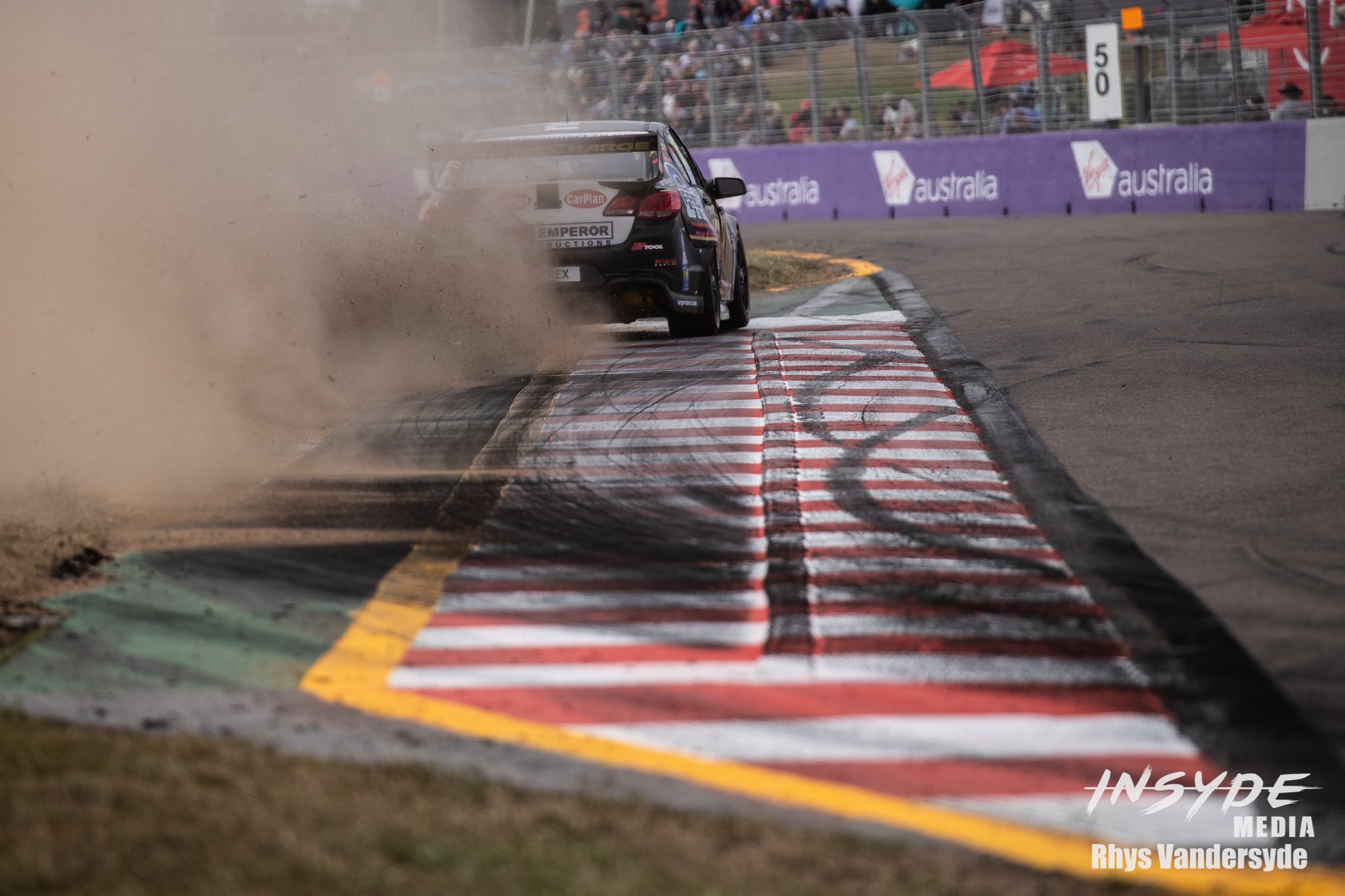 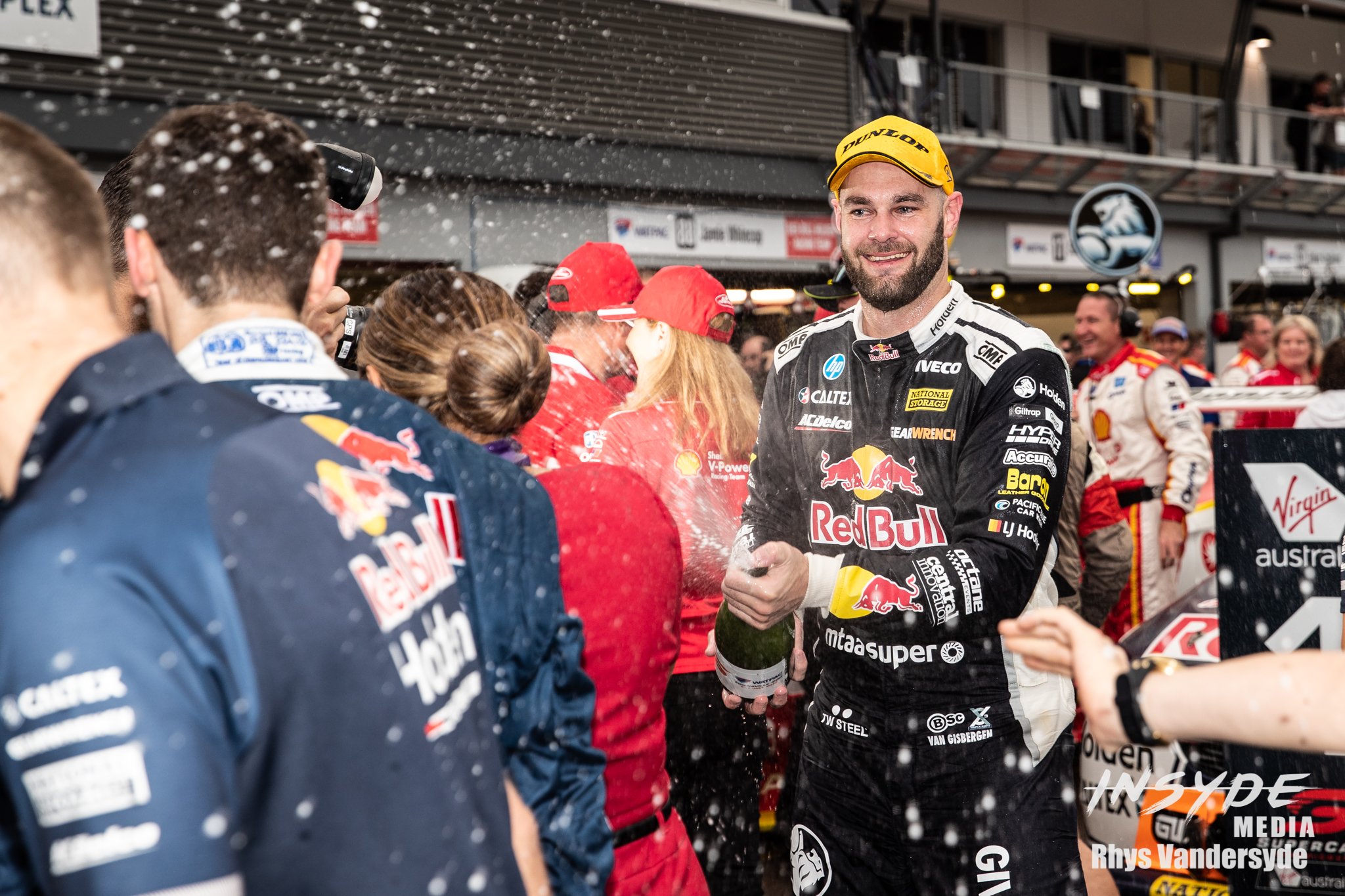 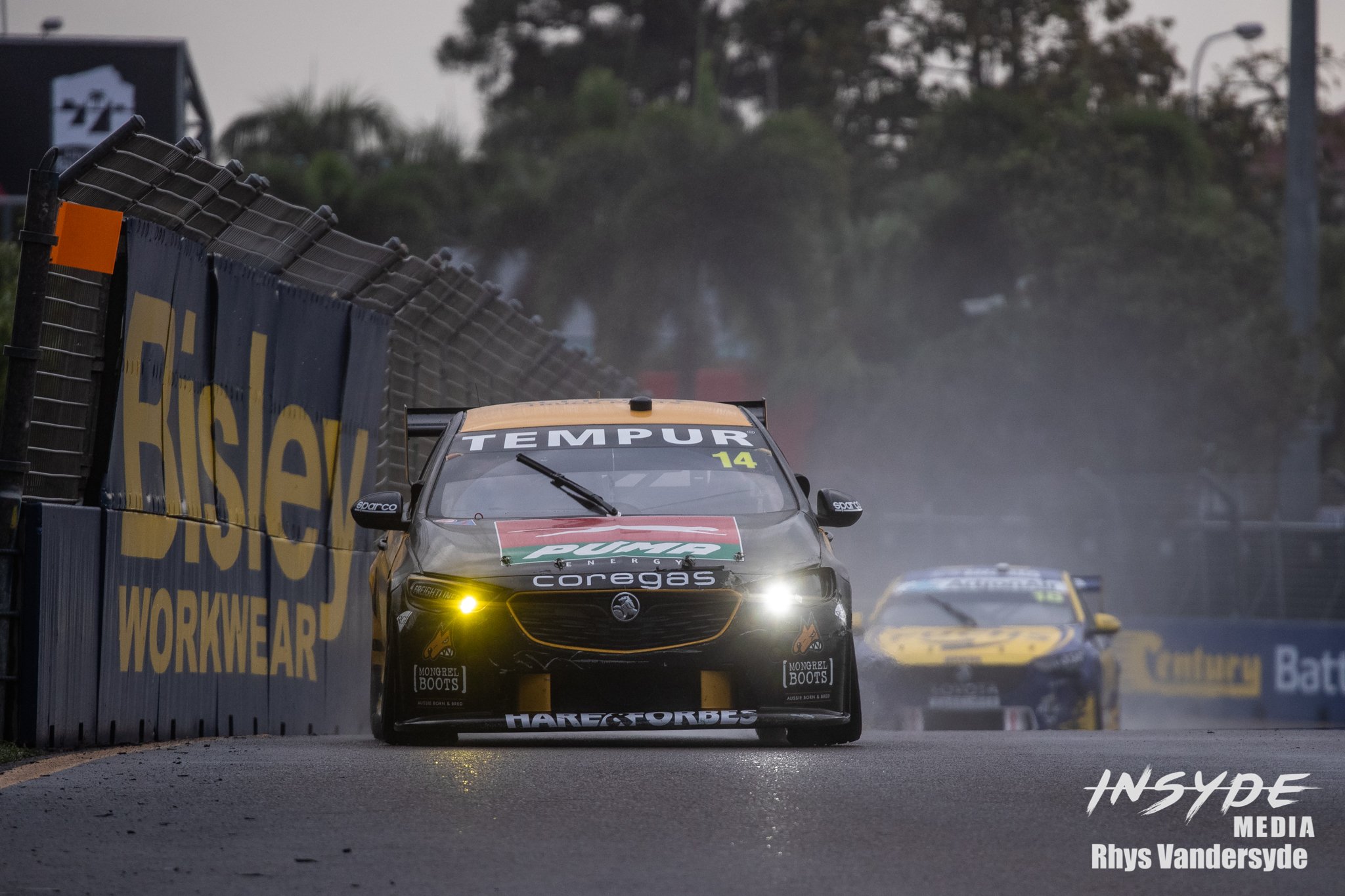 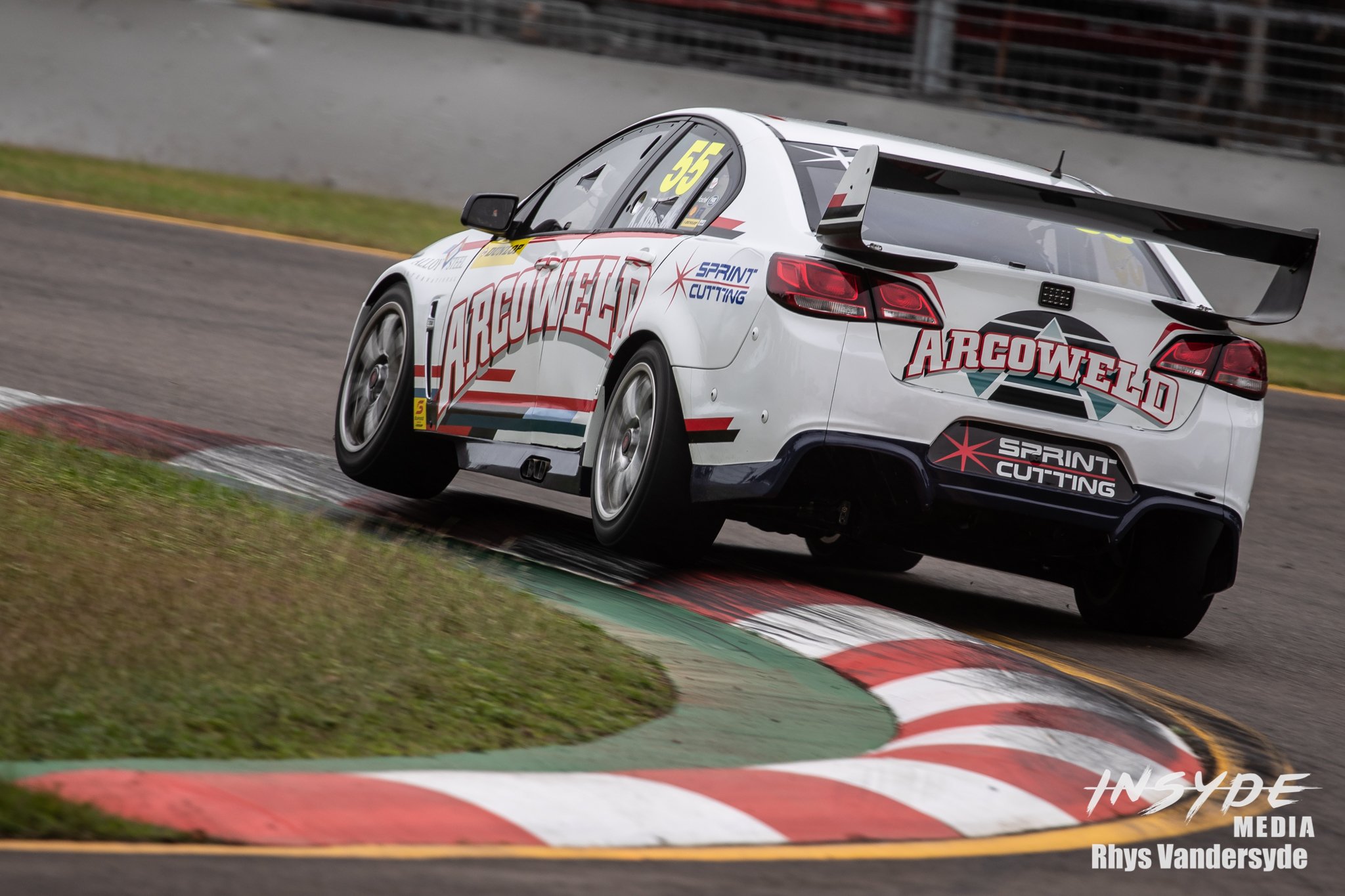 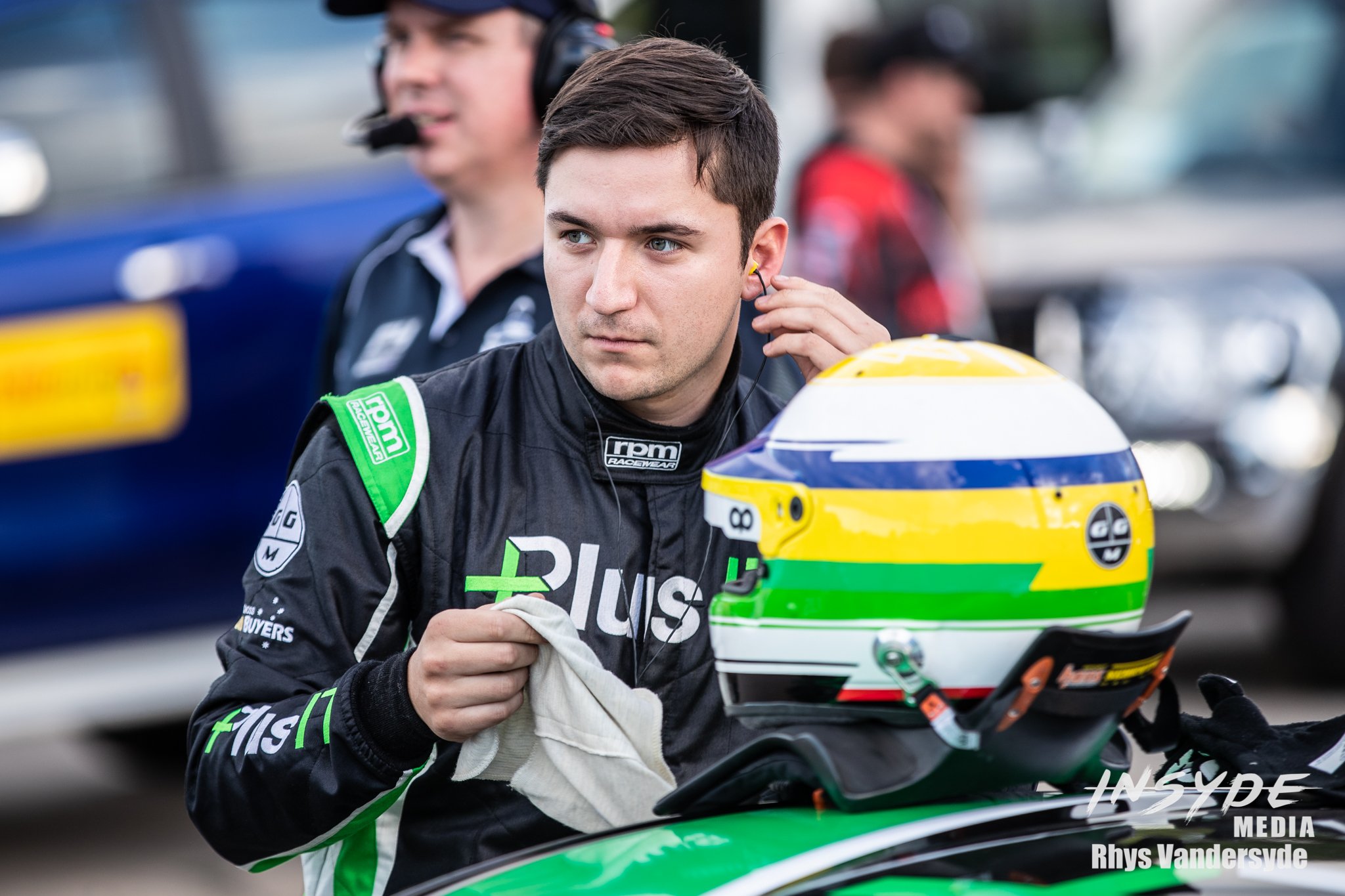 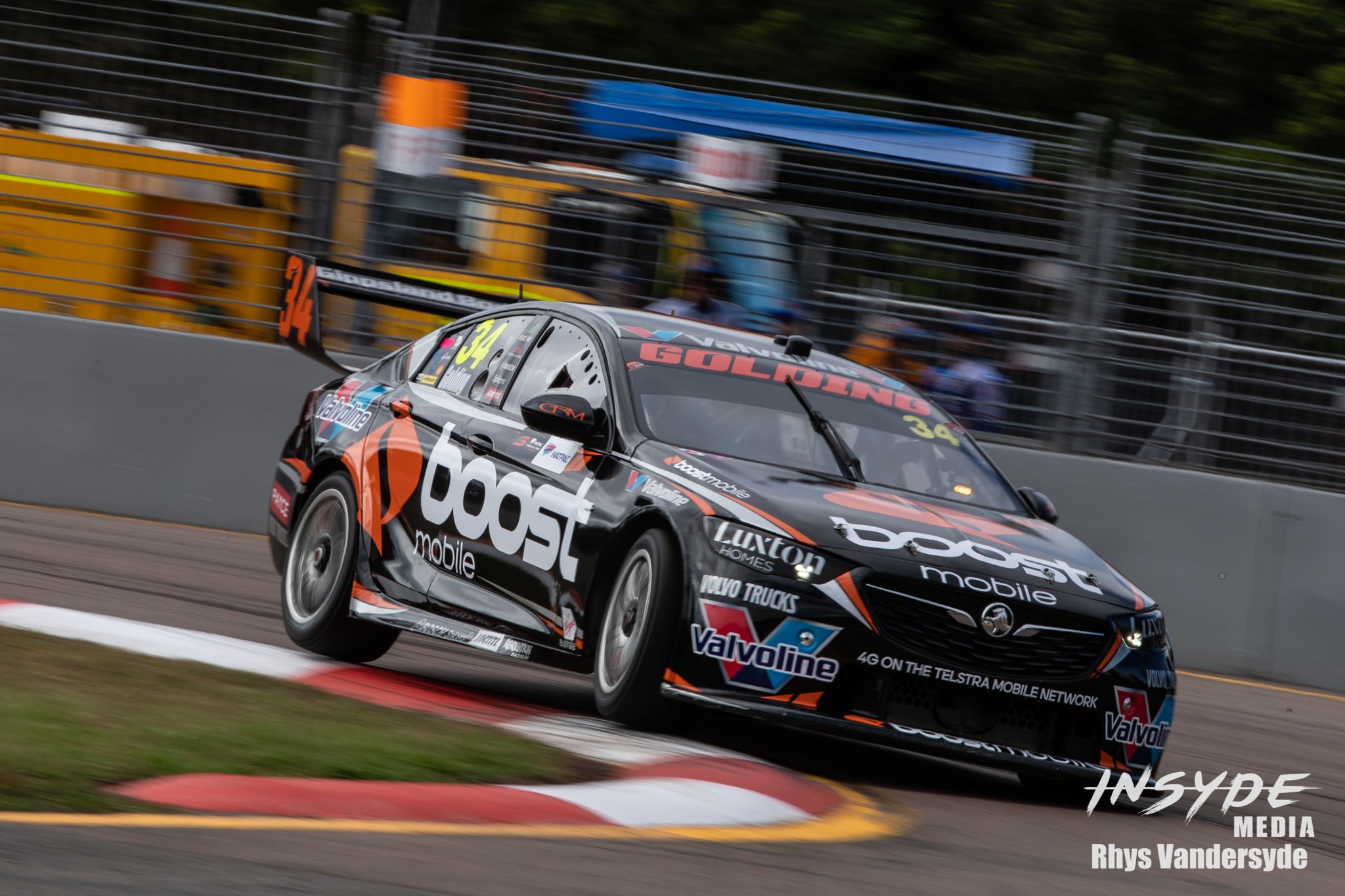 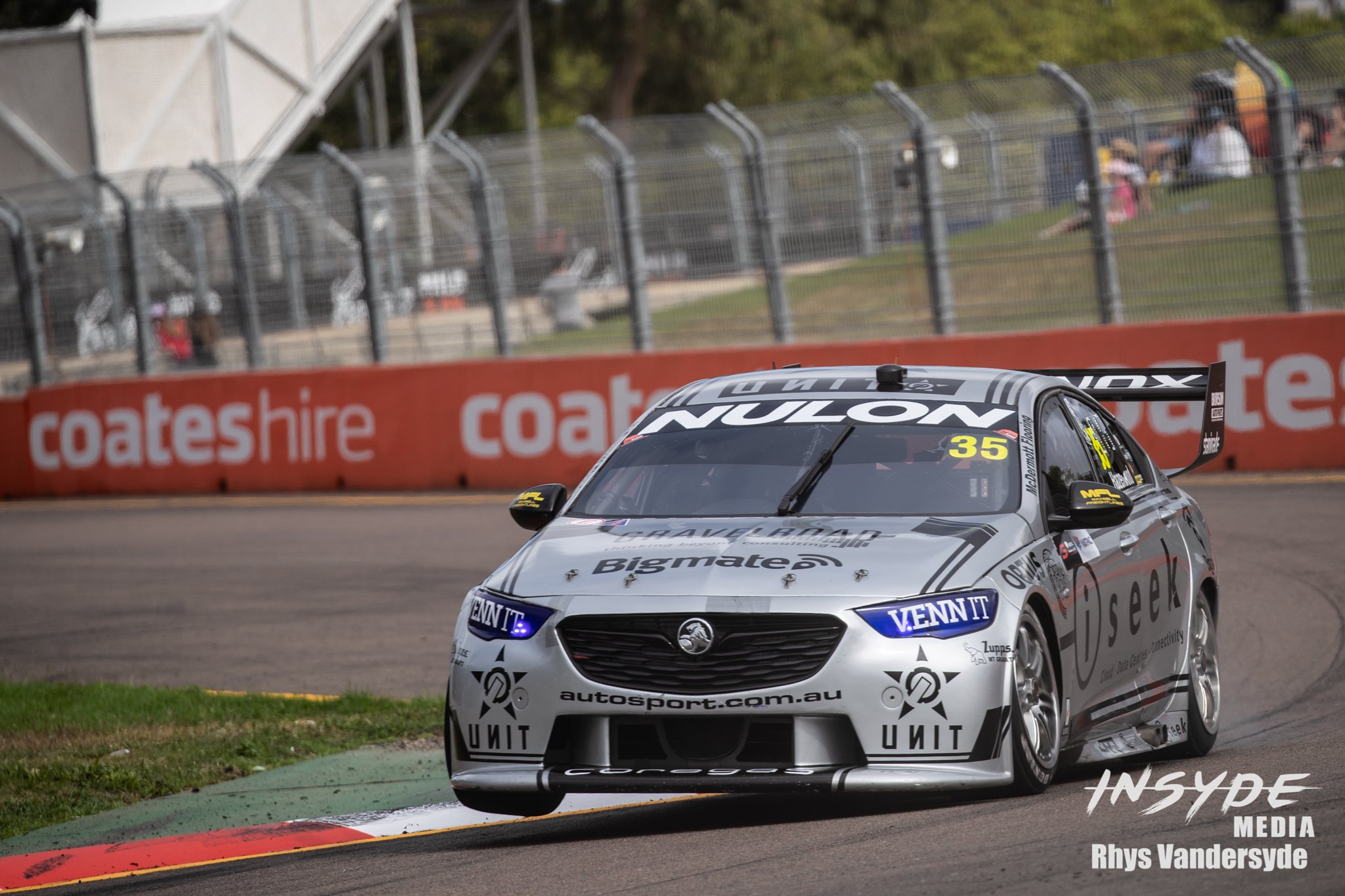 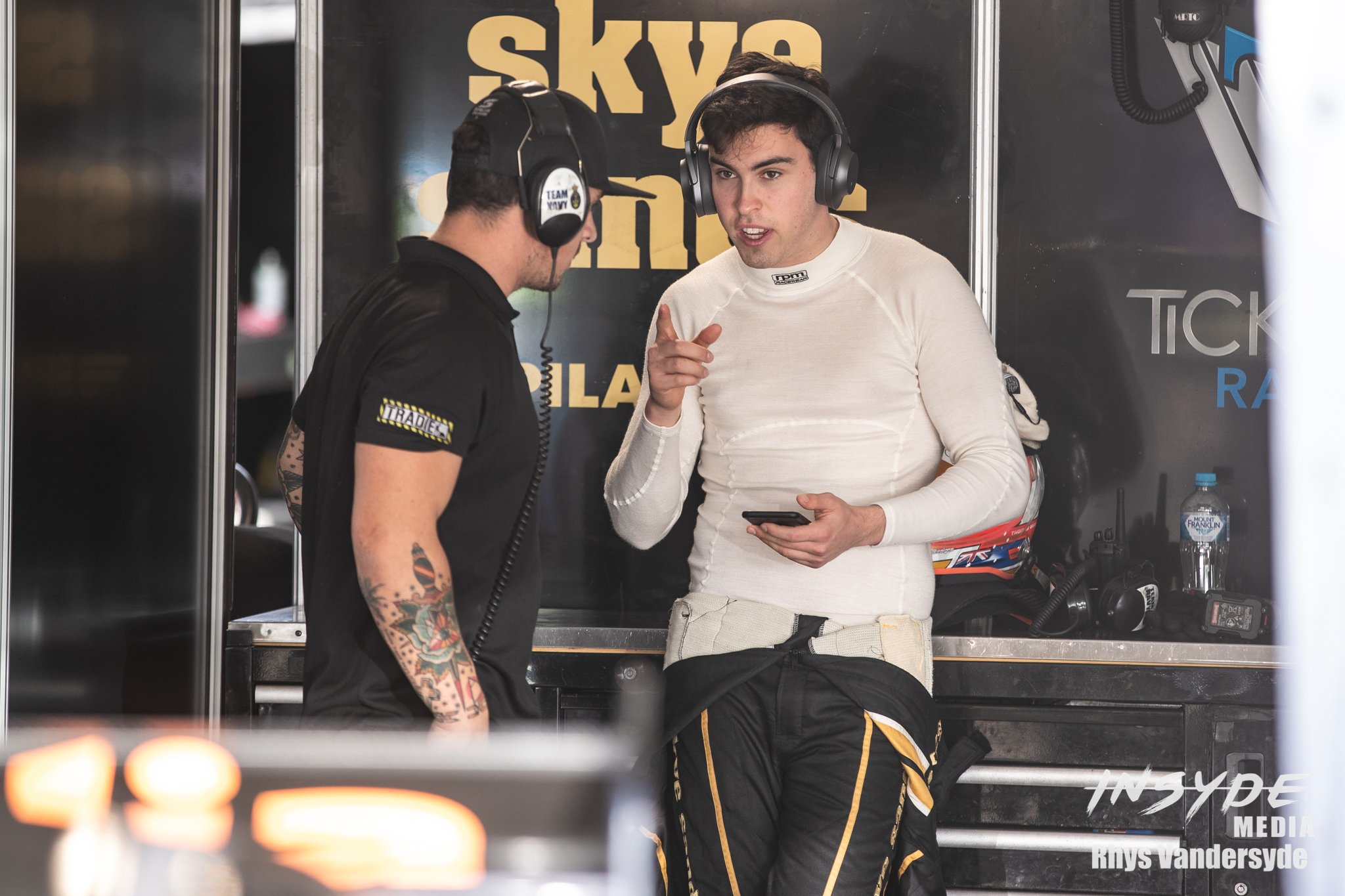 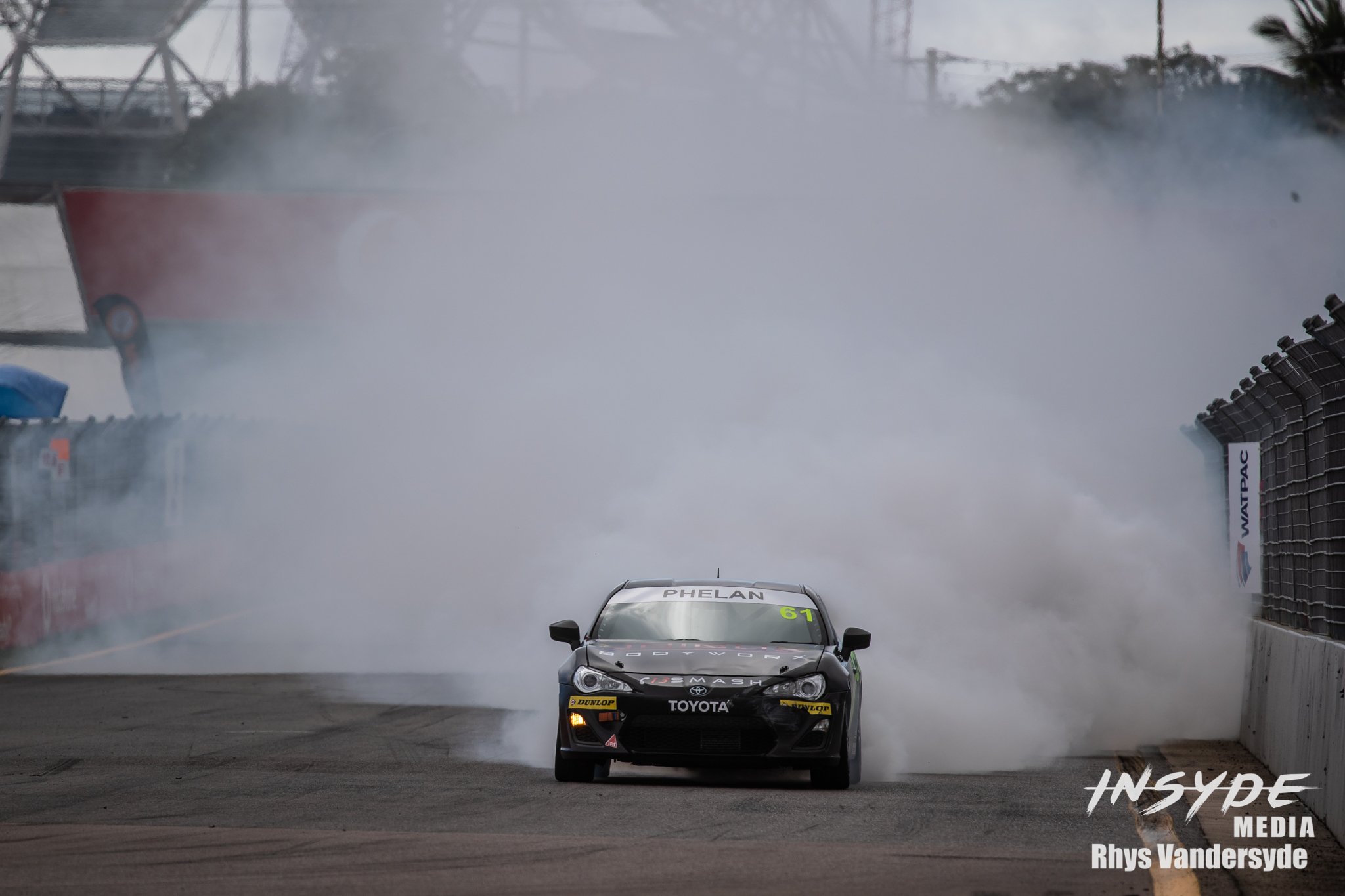 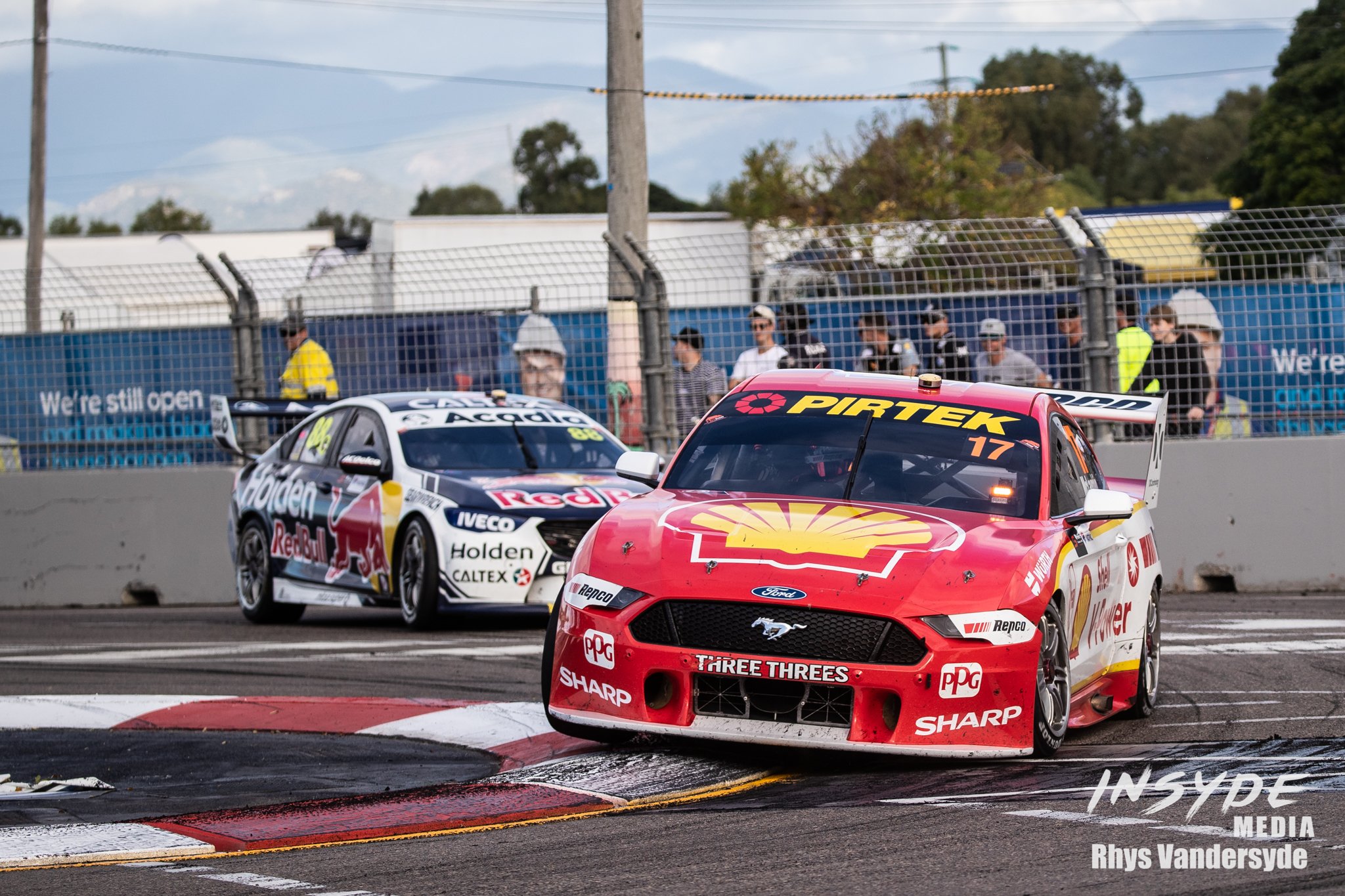 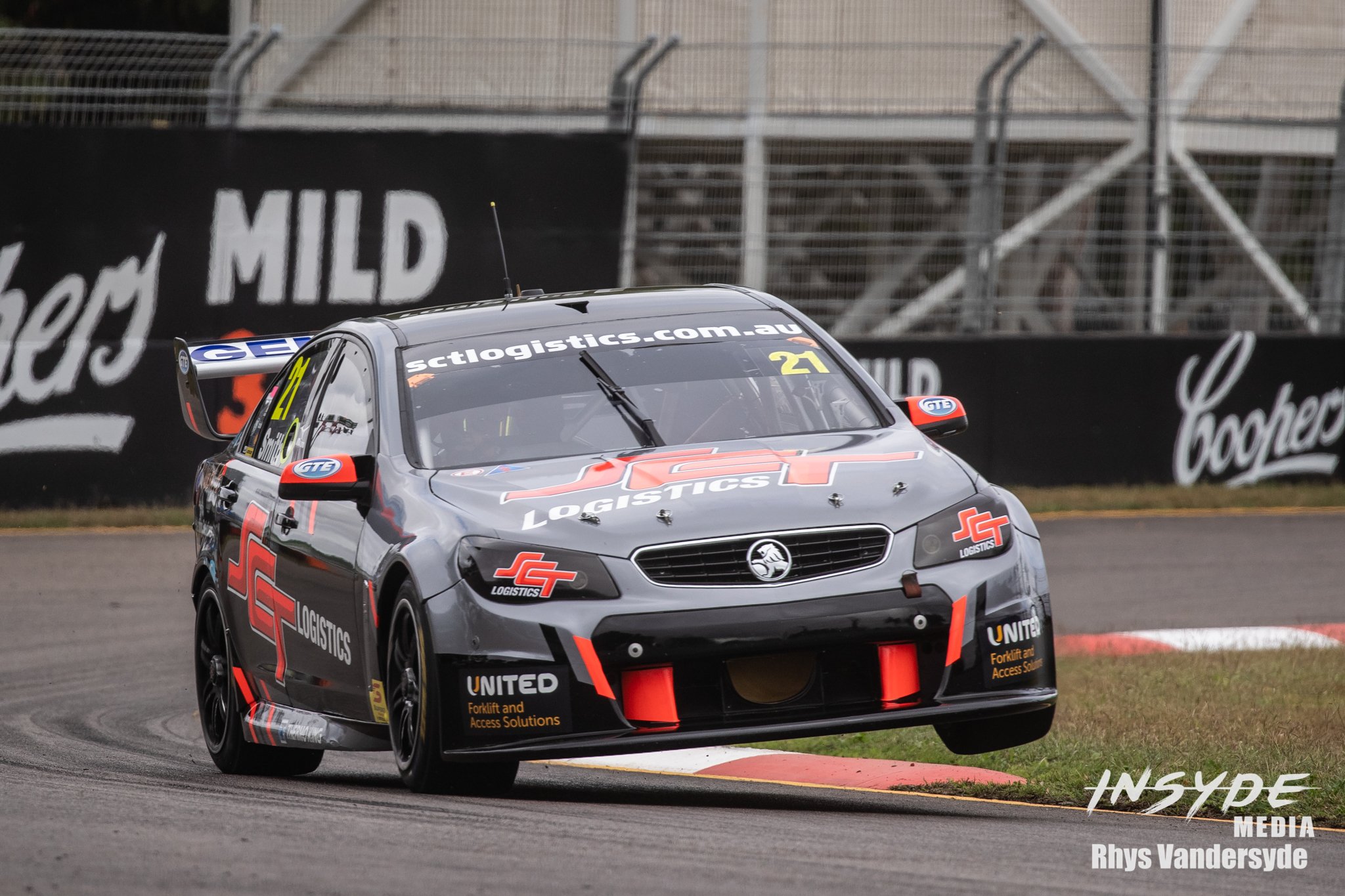 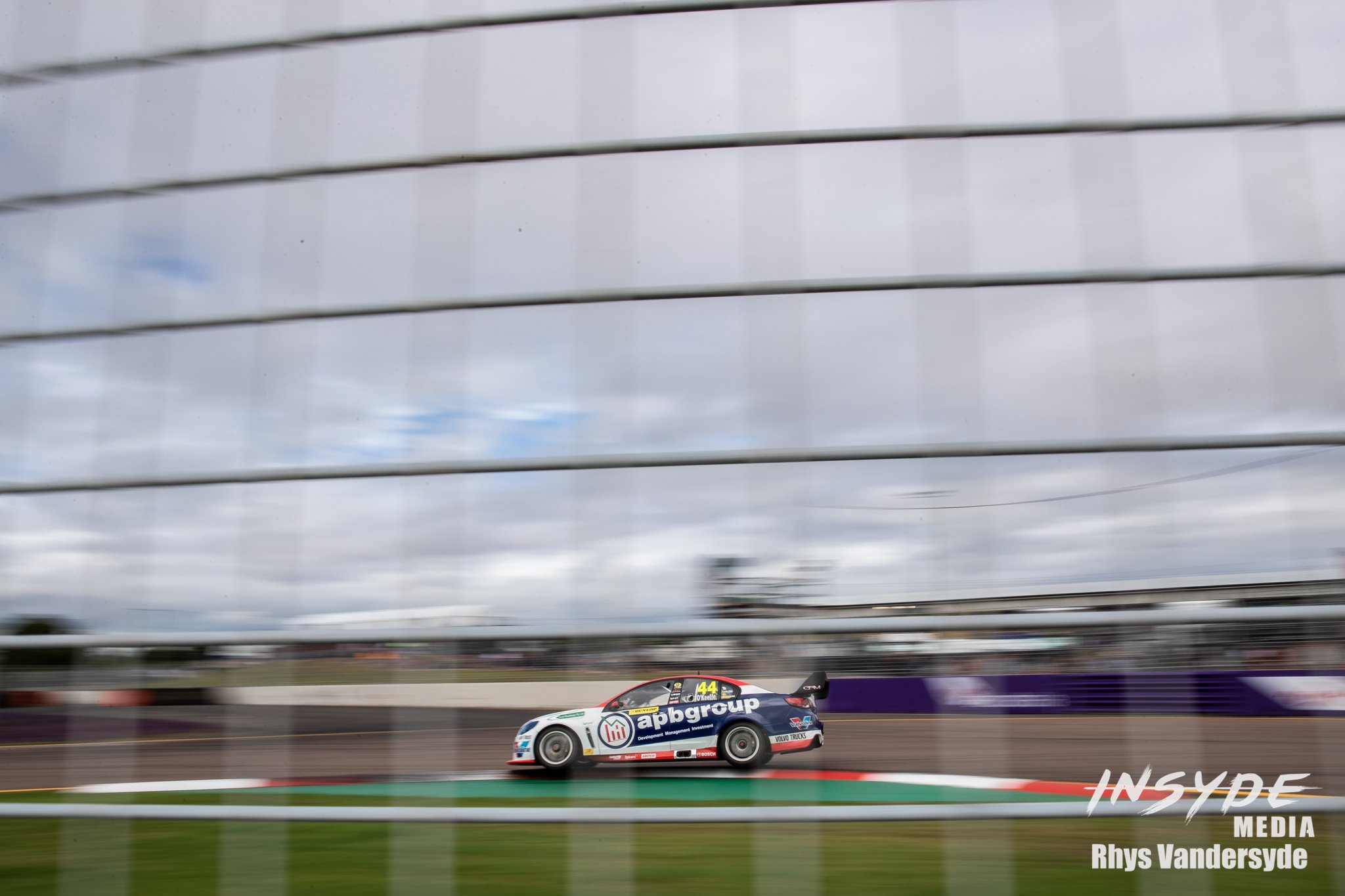 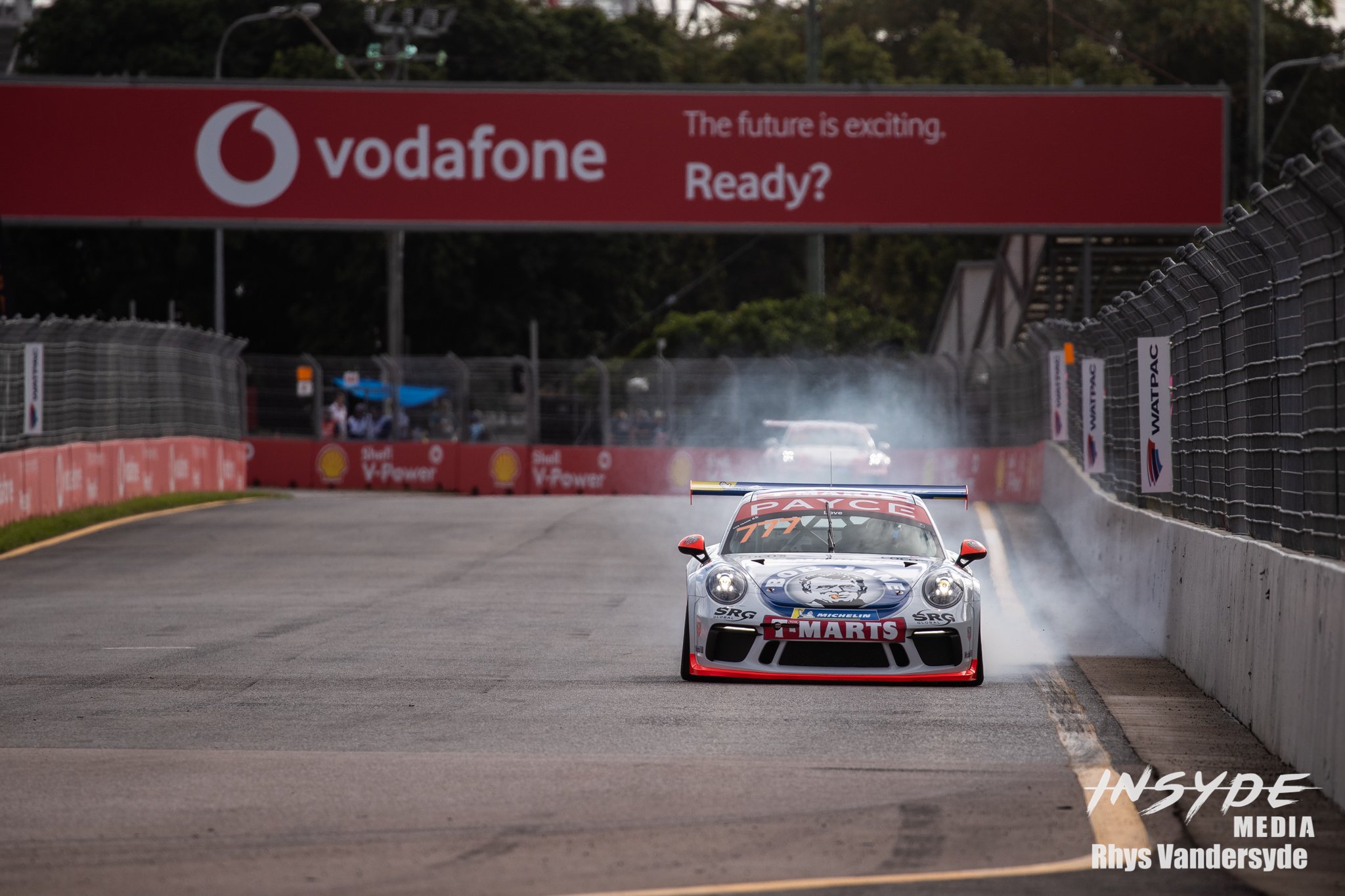 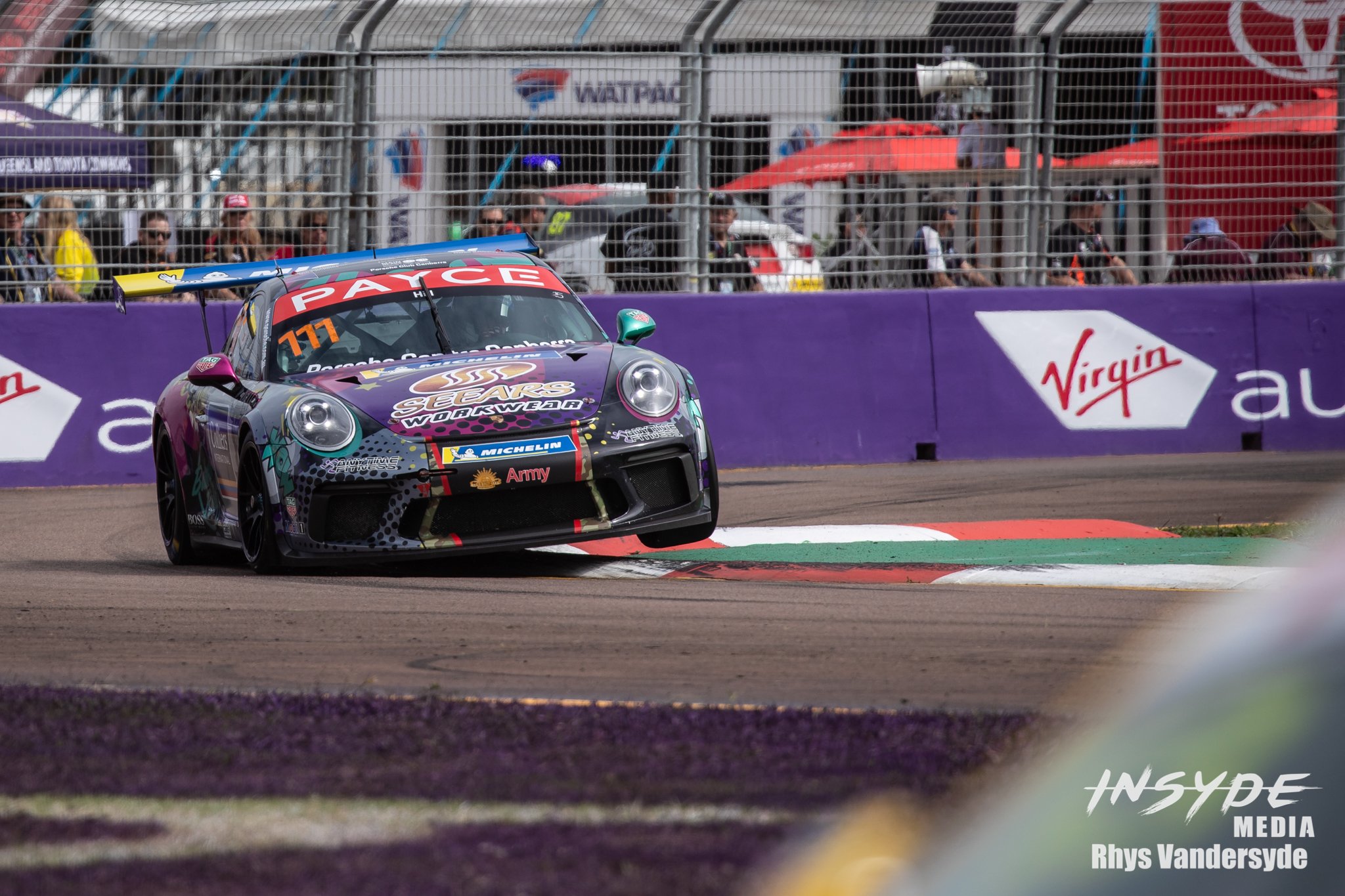 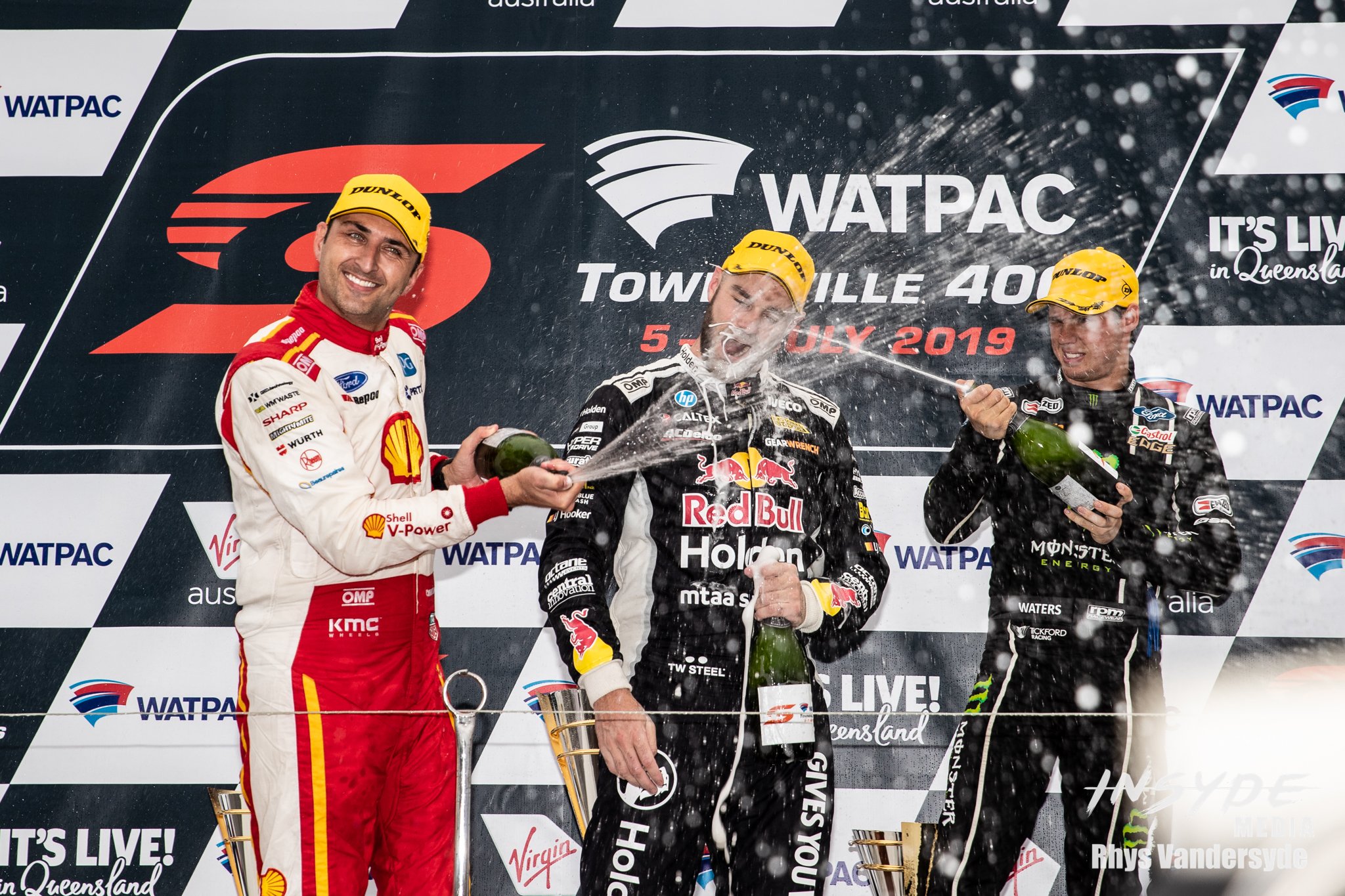 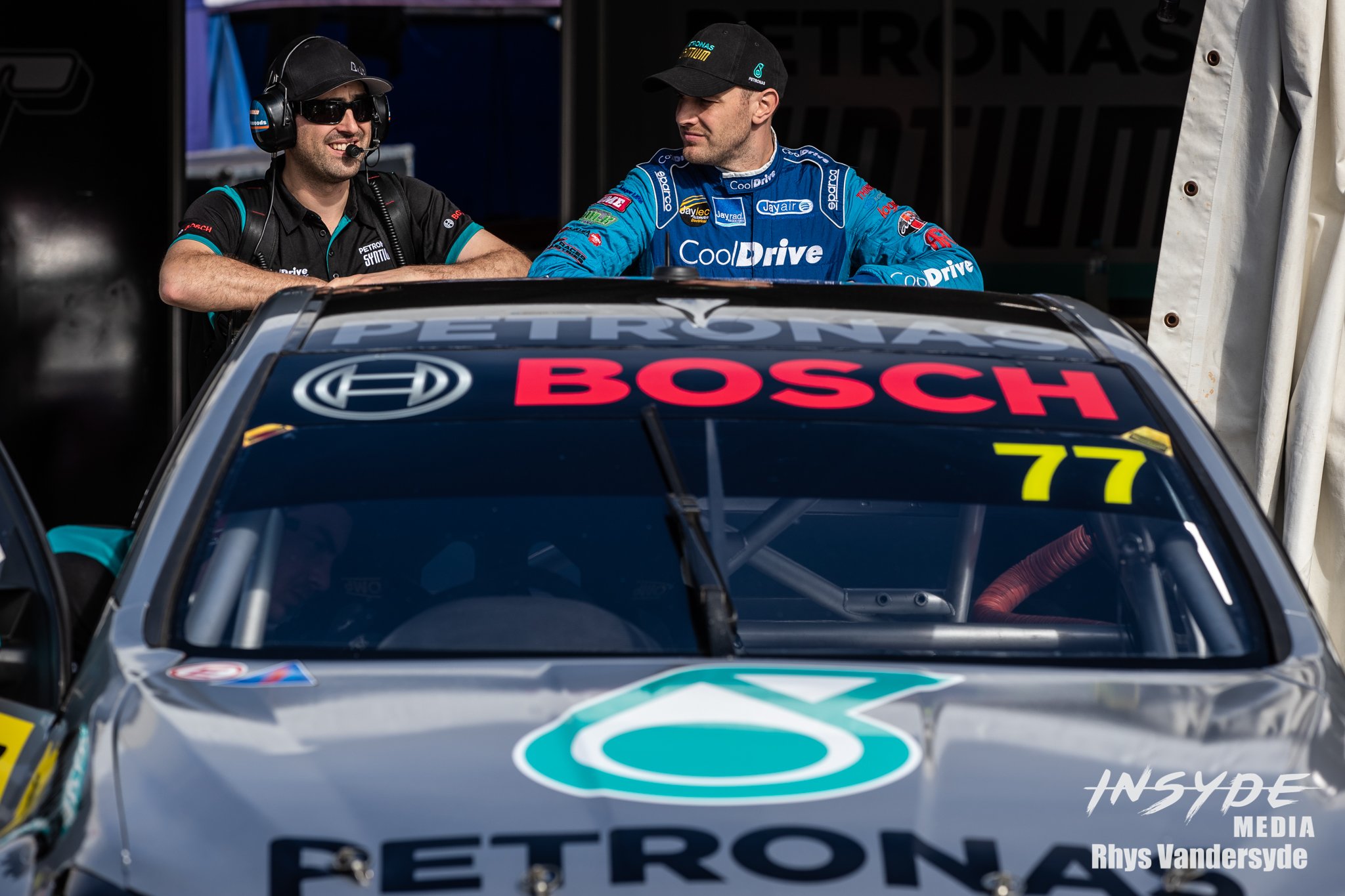 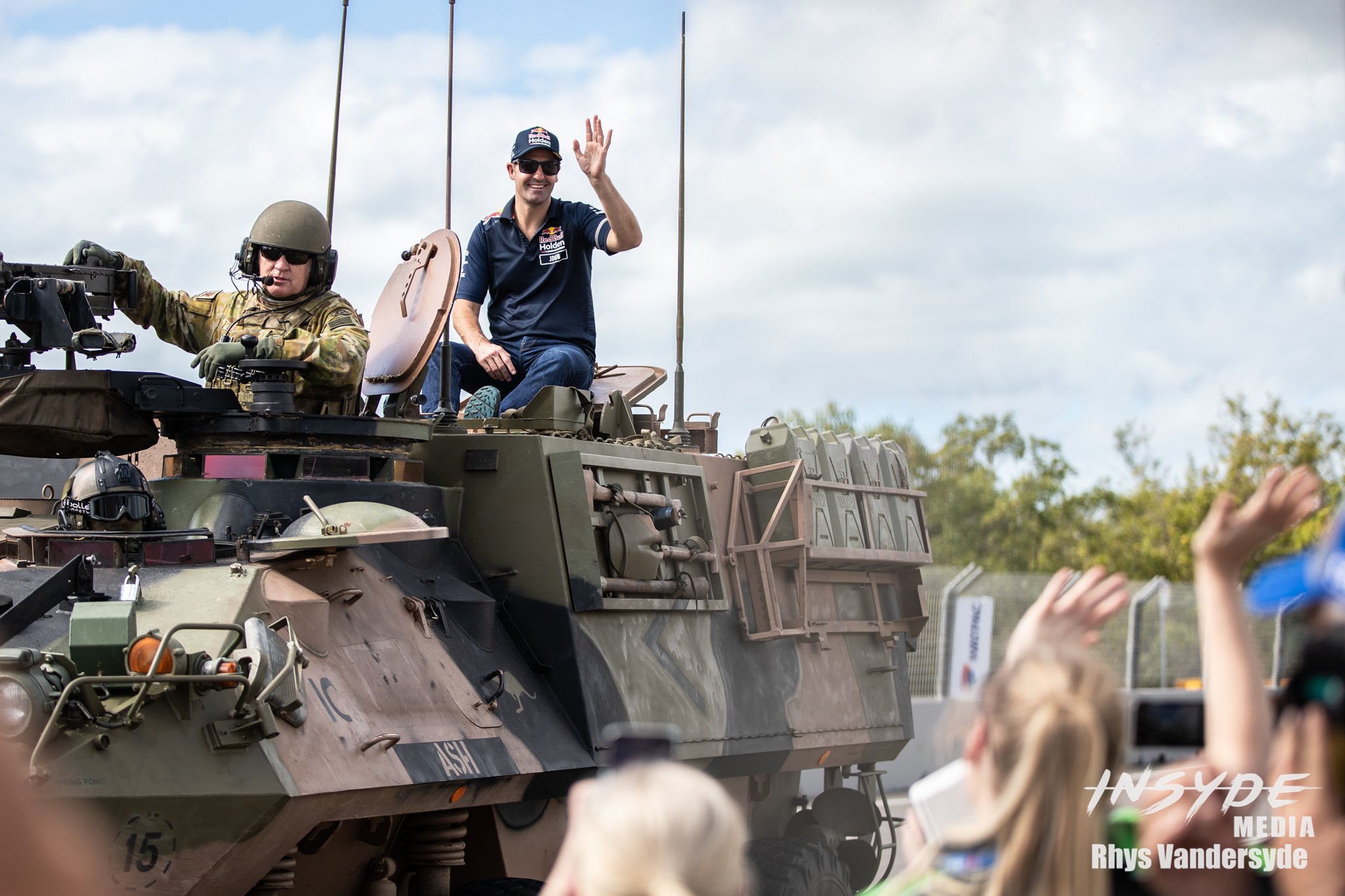 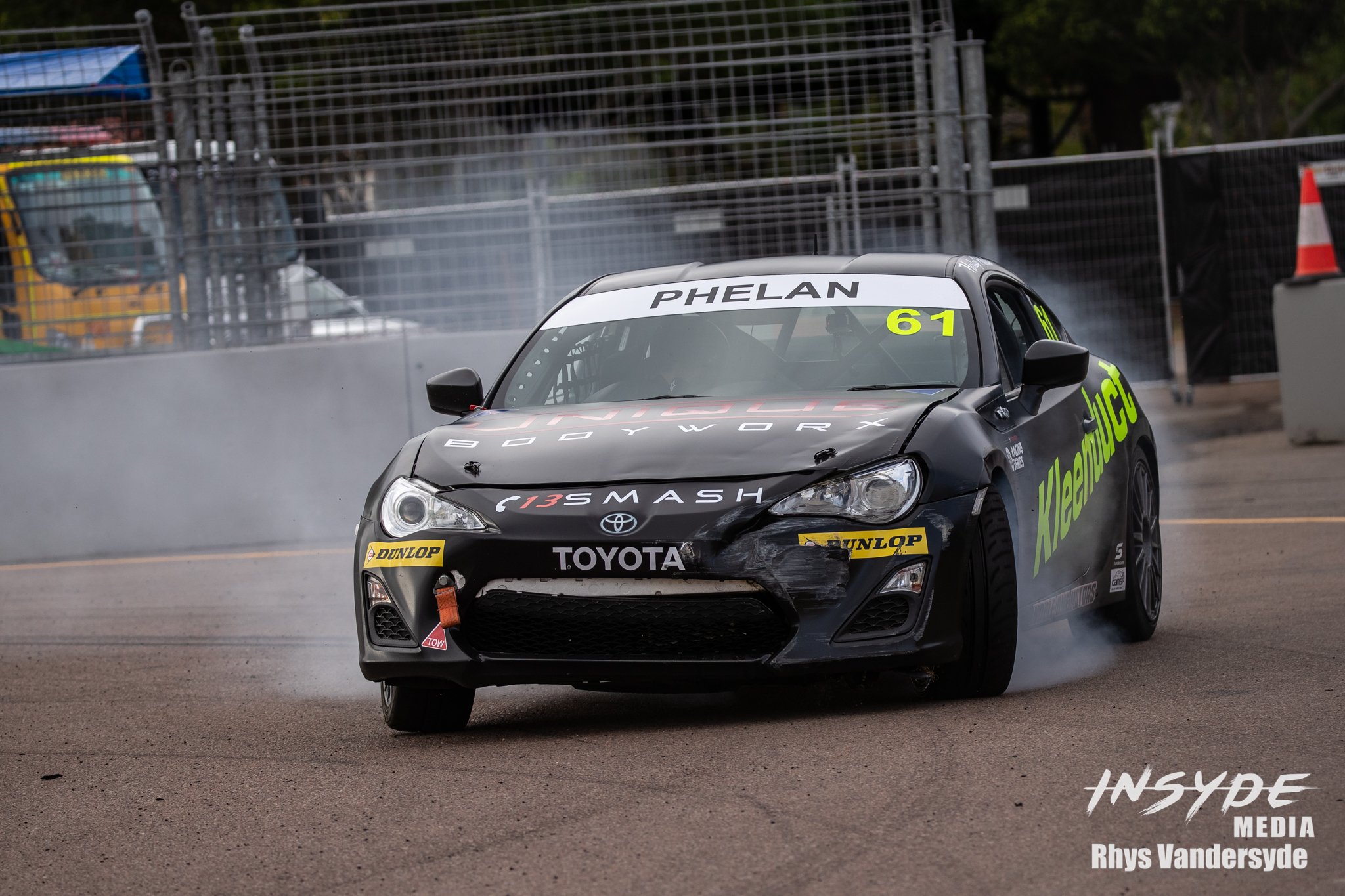 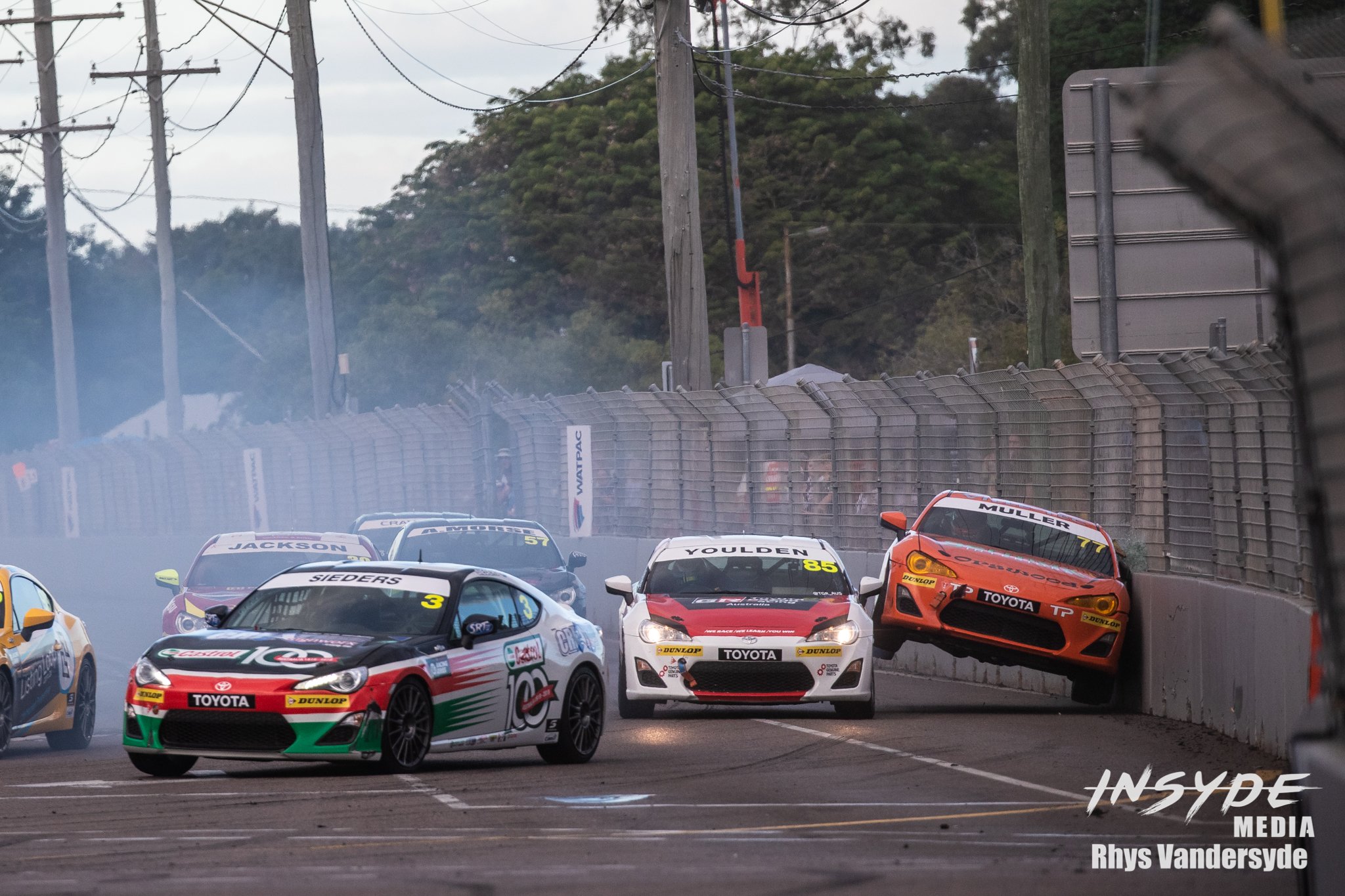 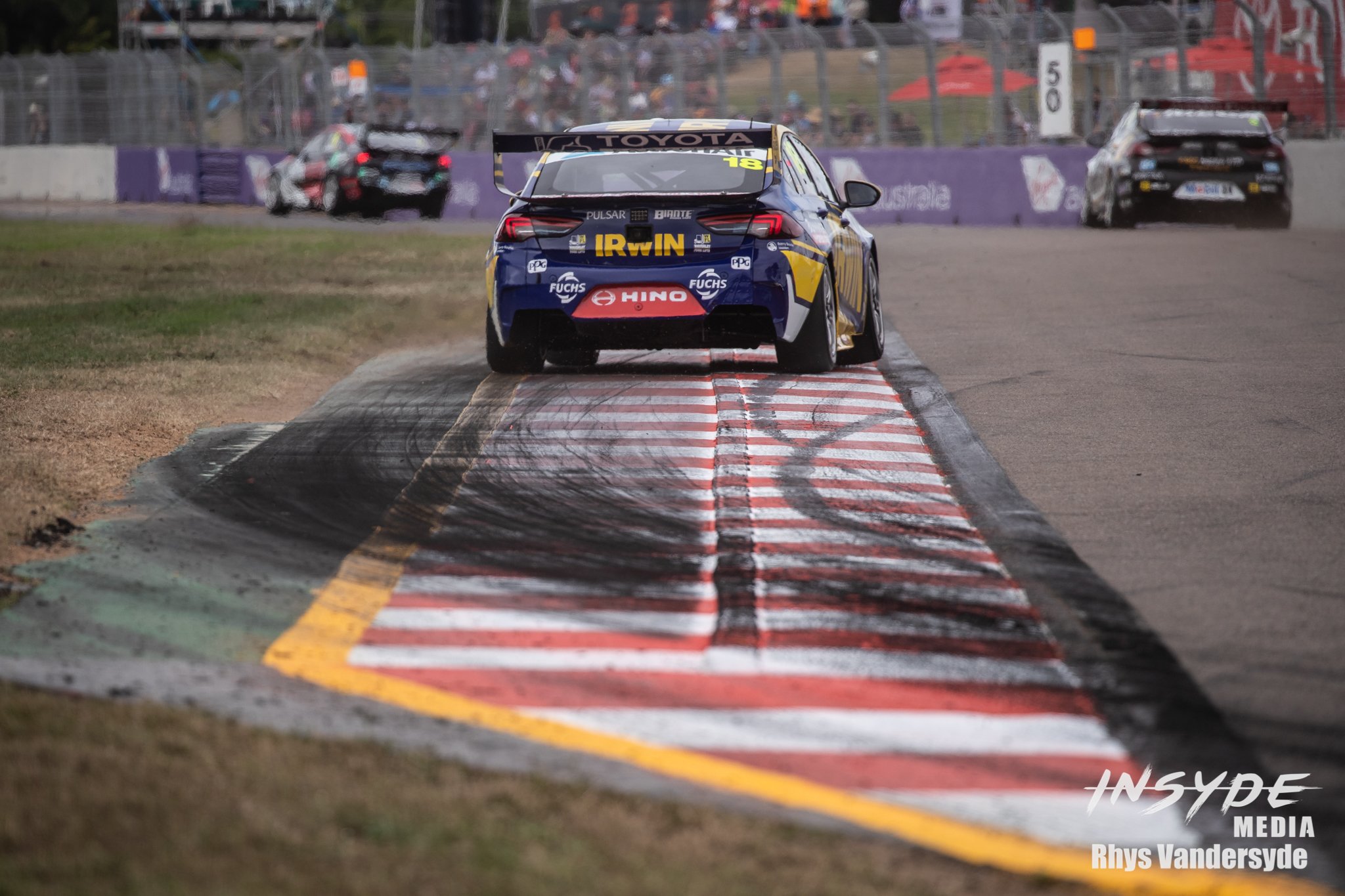 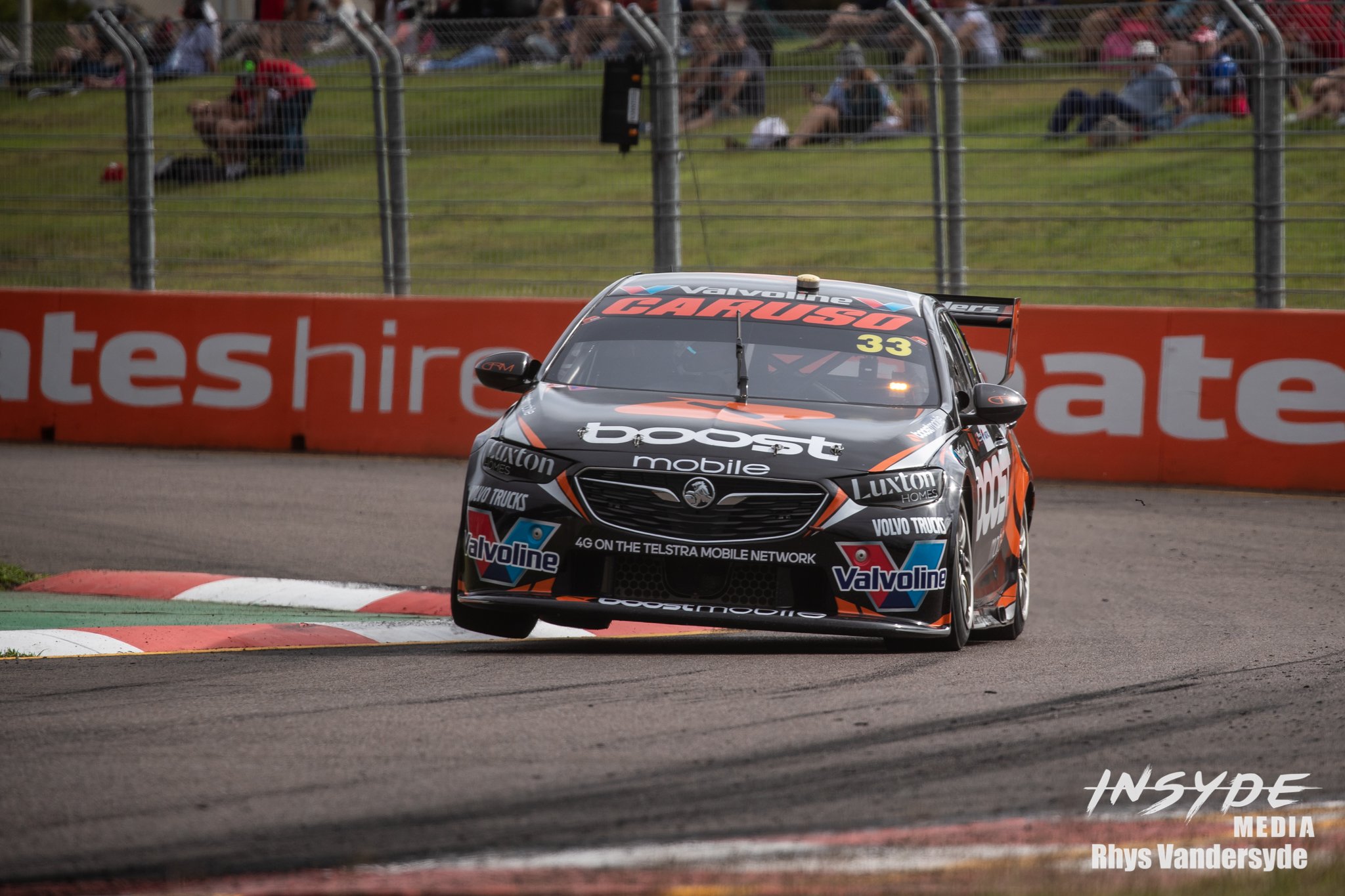 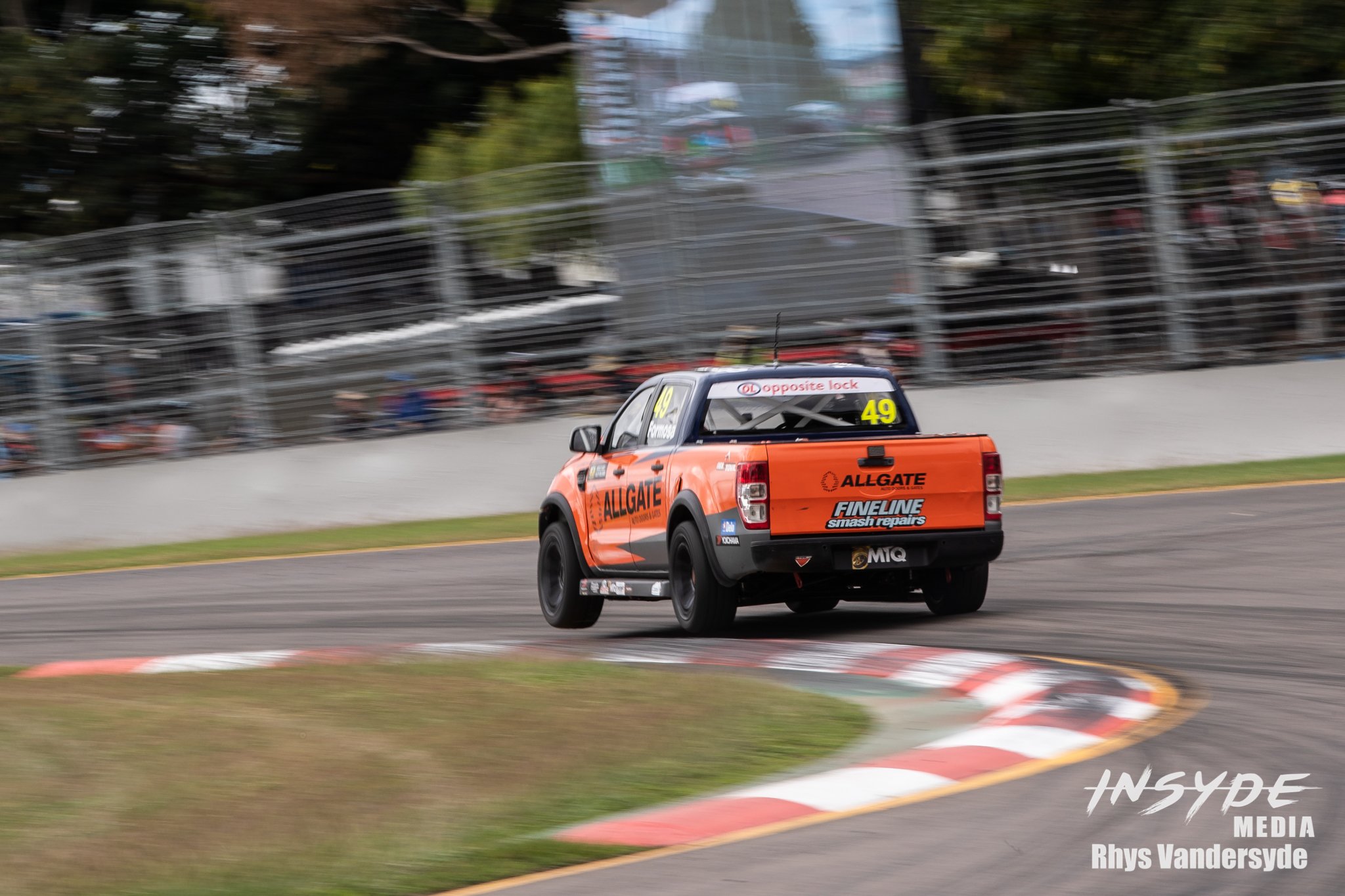 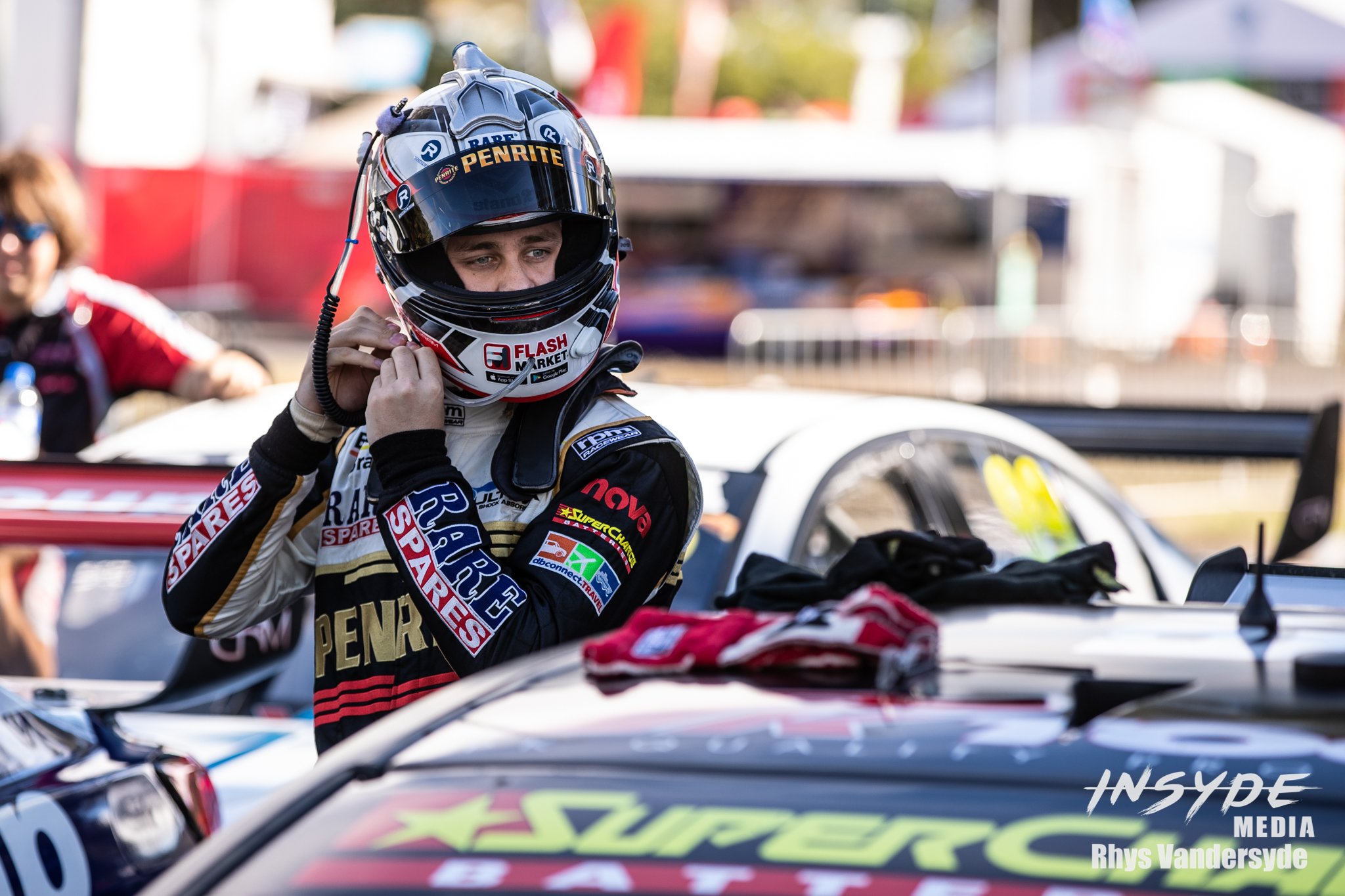 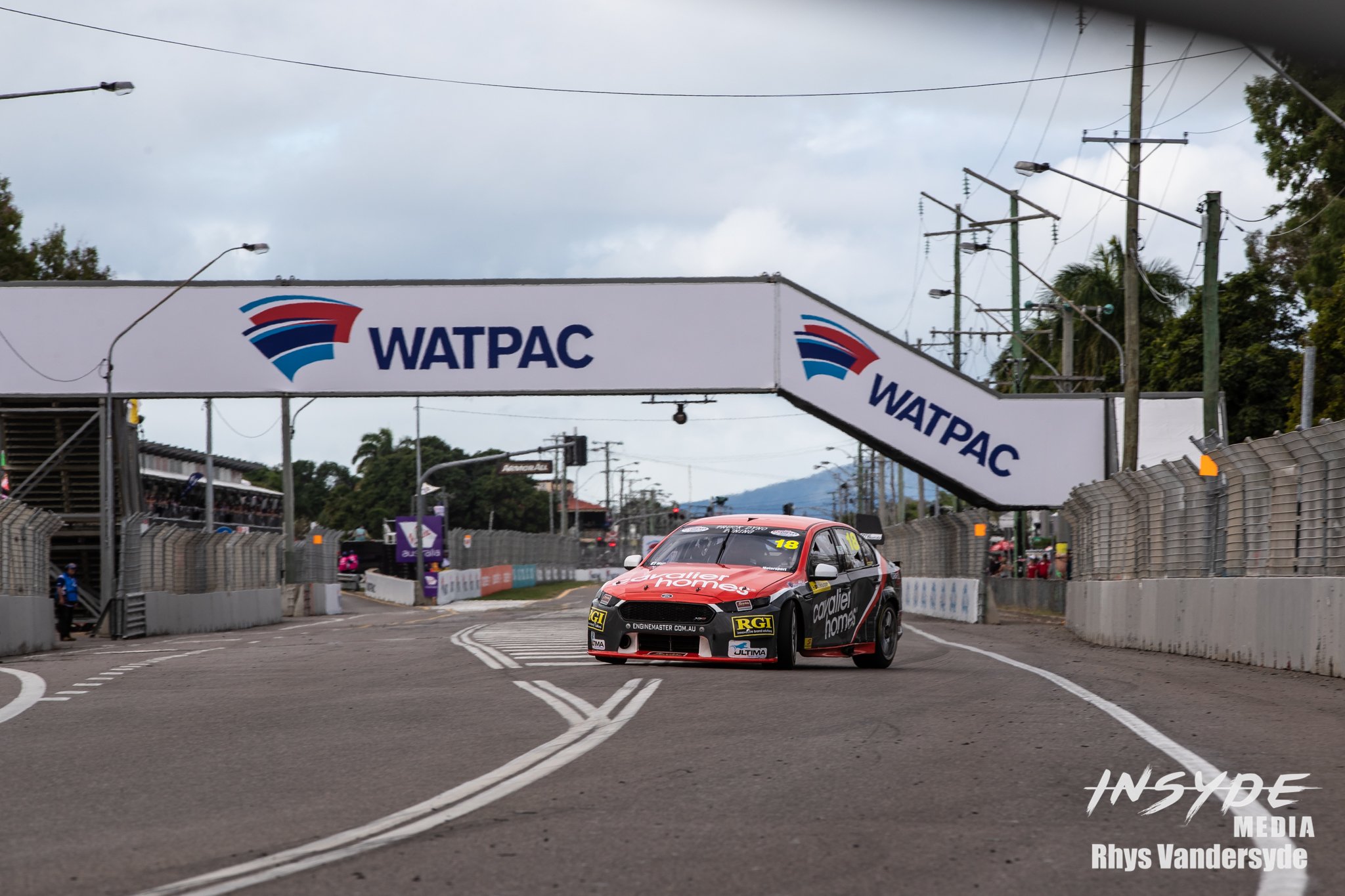