Anyone else getting a bit of a deja vu feeling about this Supercars season??

Look, you won’t hear any complaints from me about doing a doubleheader on the streets of Townsville for the second year in a row.

Two weeks in tropical North Queensland and extra days at the track to work on different angles to come up with new and interesting shots. As well as having time to get those candid behind-the-scenes shots that are really hard to fit into a typical three-day weekend on a street circuit. All big positives for me.

I know there were some logistical challenges to make the two events happen, especially for the Super2/3 crews. But everyone banded together to make it happen. And I think we can all agree, especially at the moment, it was great to get a couple of events completed.

I’ve also got to hand it to the other support category crews, especially people like Bradley Vaughan and Clay Richards who managed to haul their Toyota 86 race cars from Adelaide and Melbourne respectively in just two days!!

Having done the drive from Sydney to Townsville in just two days a couple of years ago. I know the massive effort that they both went to just to get there. Especially after the last-minute cancellation of the round at Winton earlier this year and a similar threat hanging over the Townsville round in the lead-up.

The commitment to keep motorsport events going at the moment is something special!

Now, given the current COVID-19 situation in New South Wales, I’ll hang around in Queensland for the next event, which will now be held at Queensland Raceway in a few weeks. We’ll see what plays out between now and then.

In the meantime, here are a few of my favourite photos from the Repco Supercars Championship Townsville doubleheader. 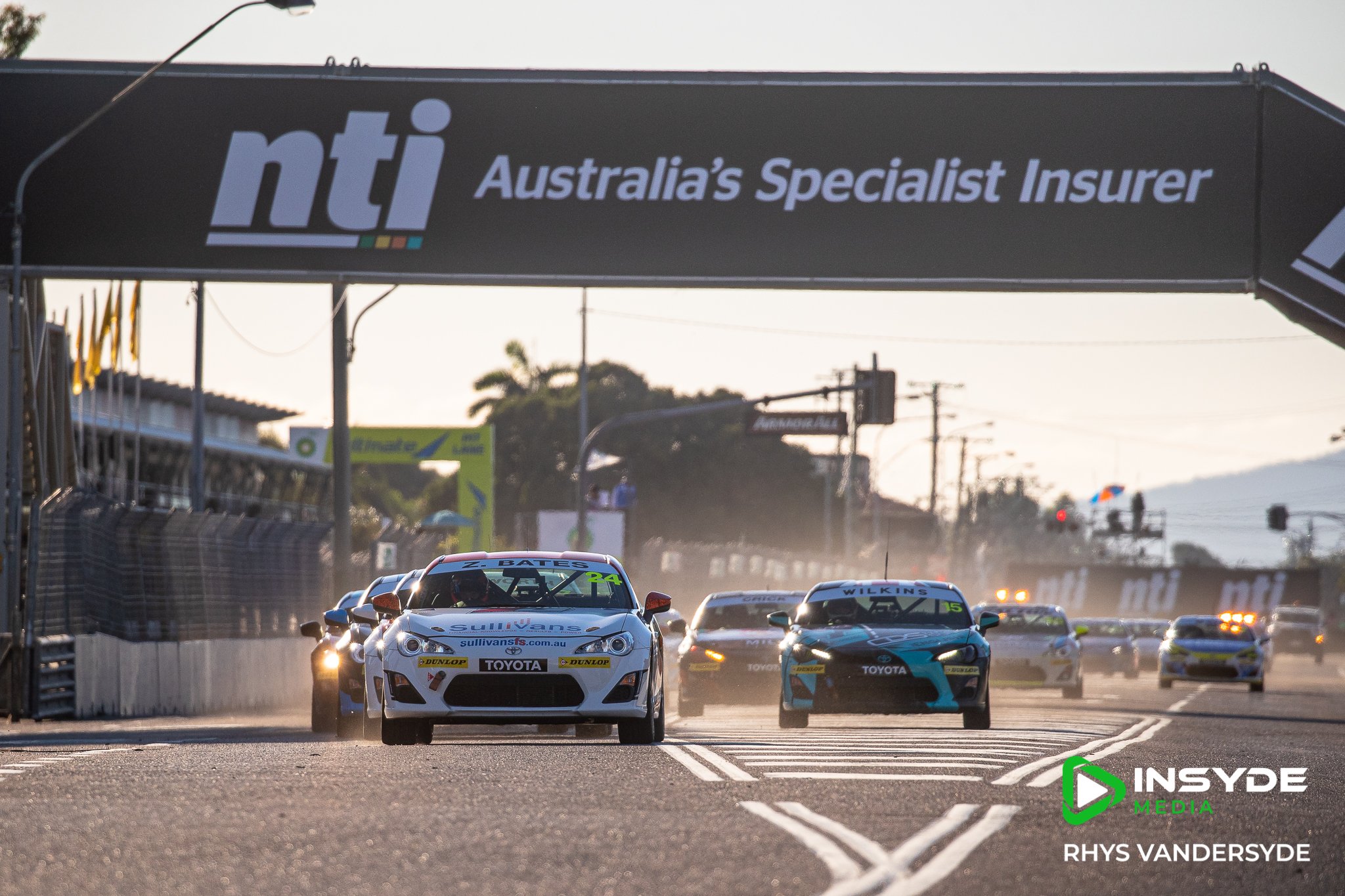 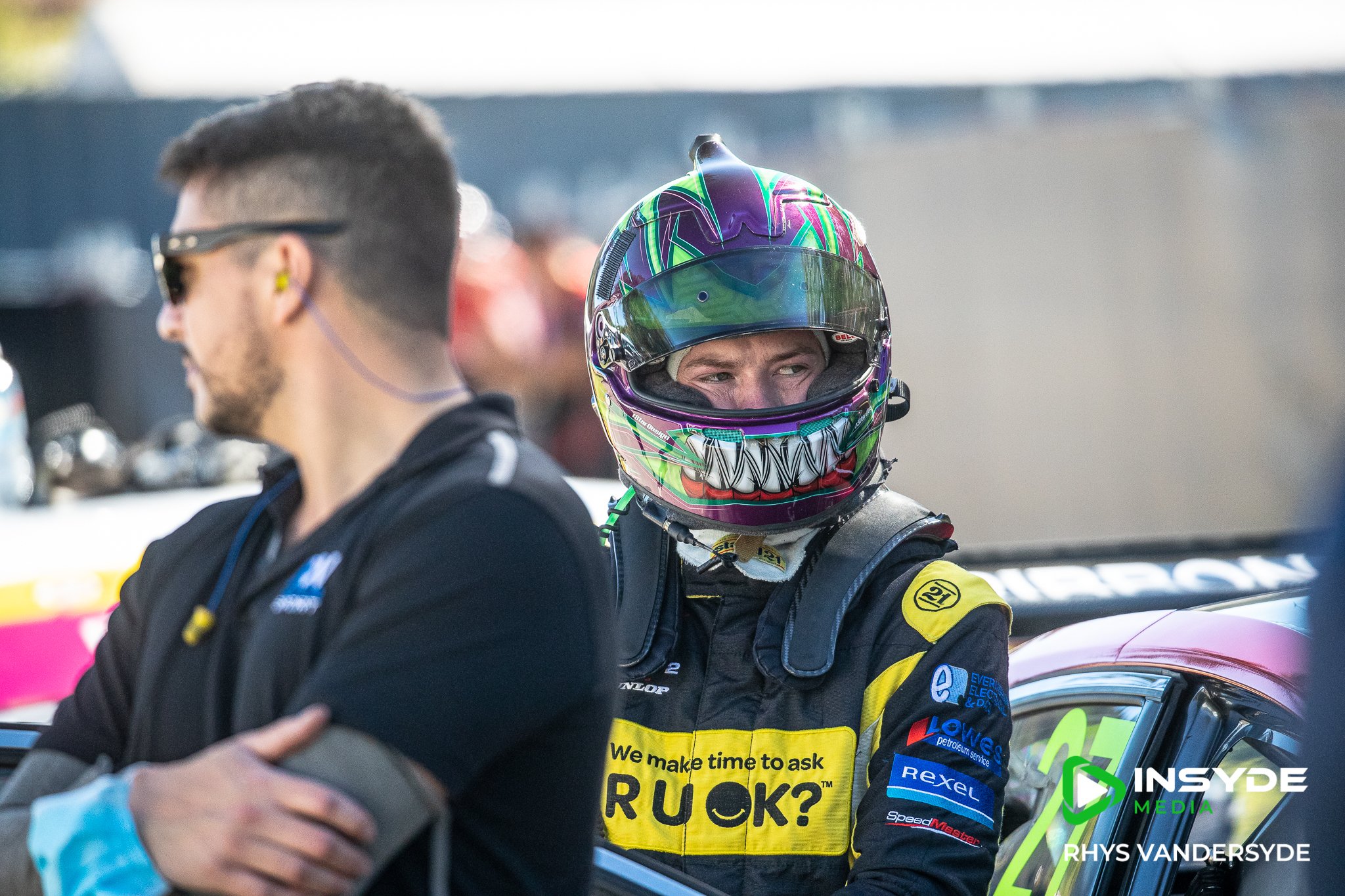 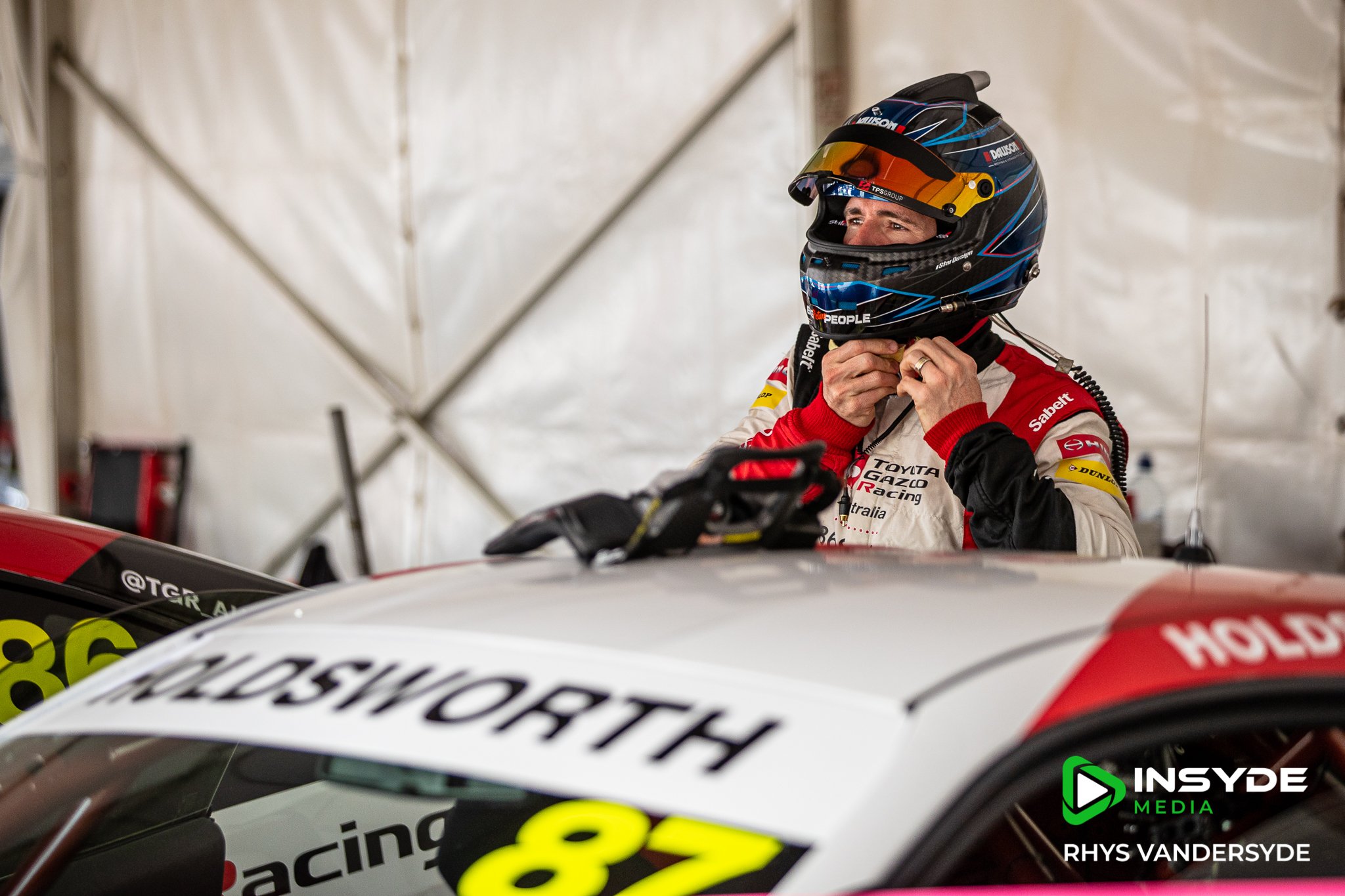 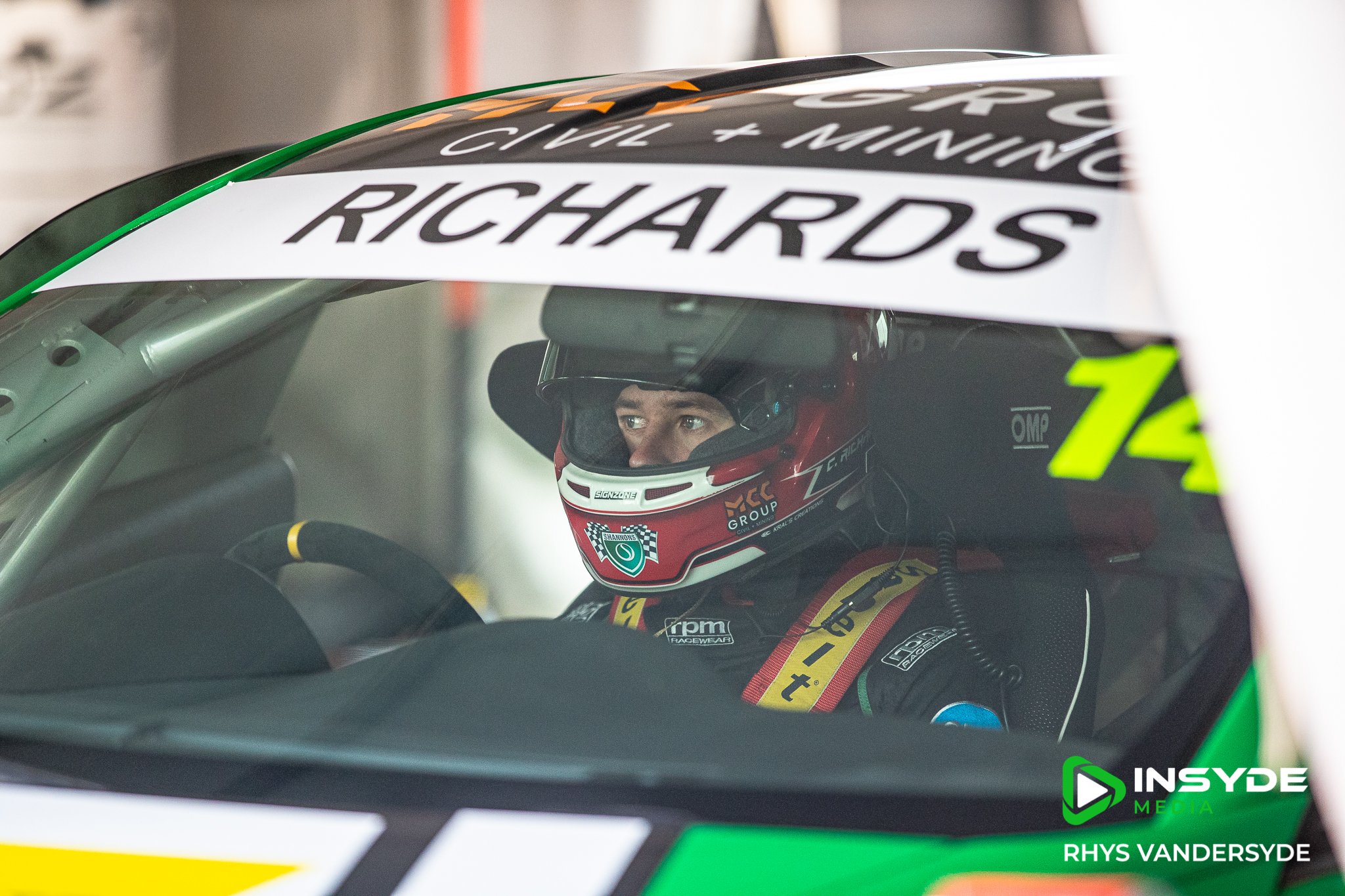 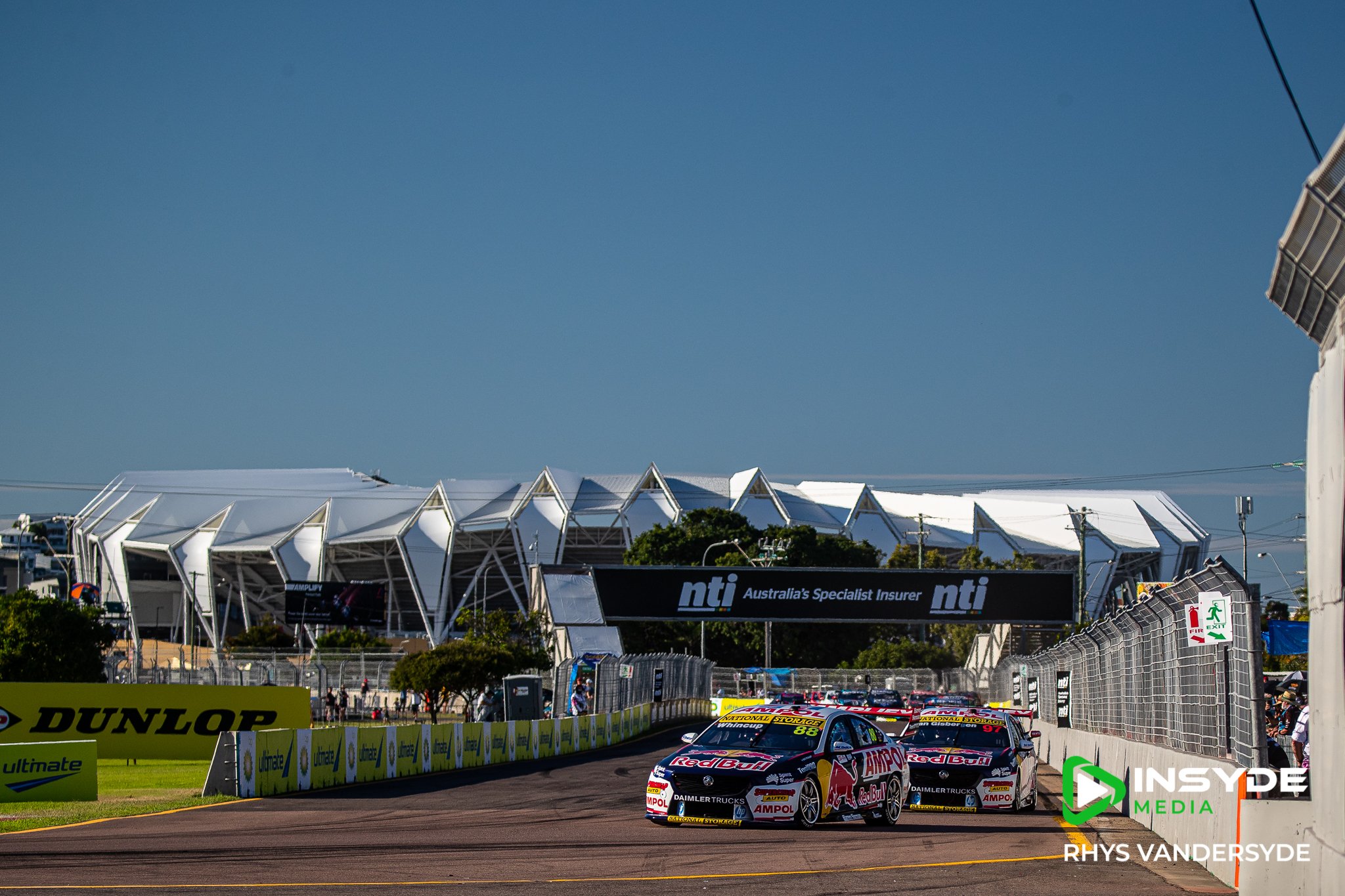 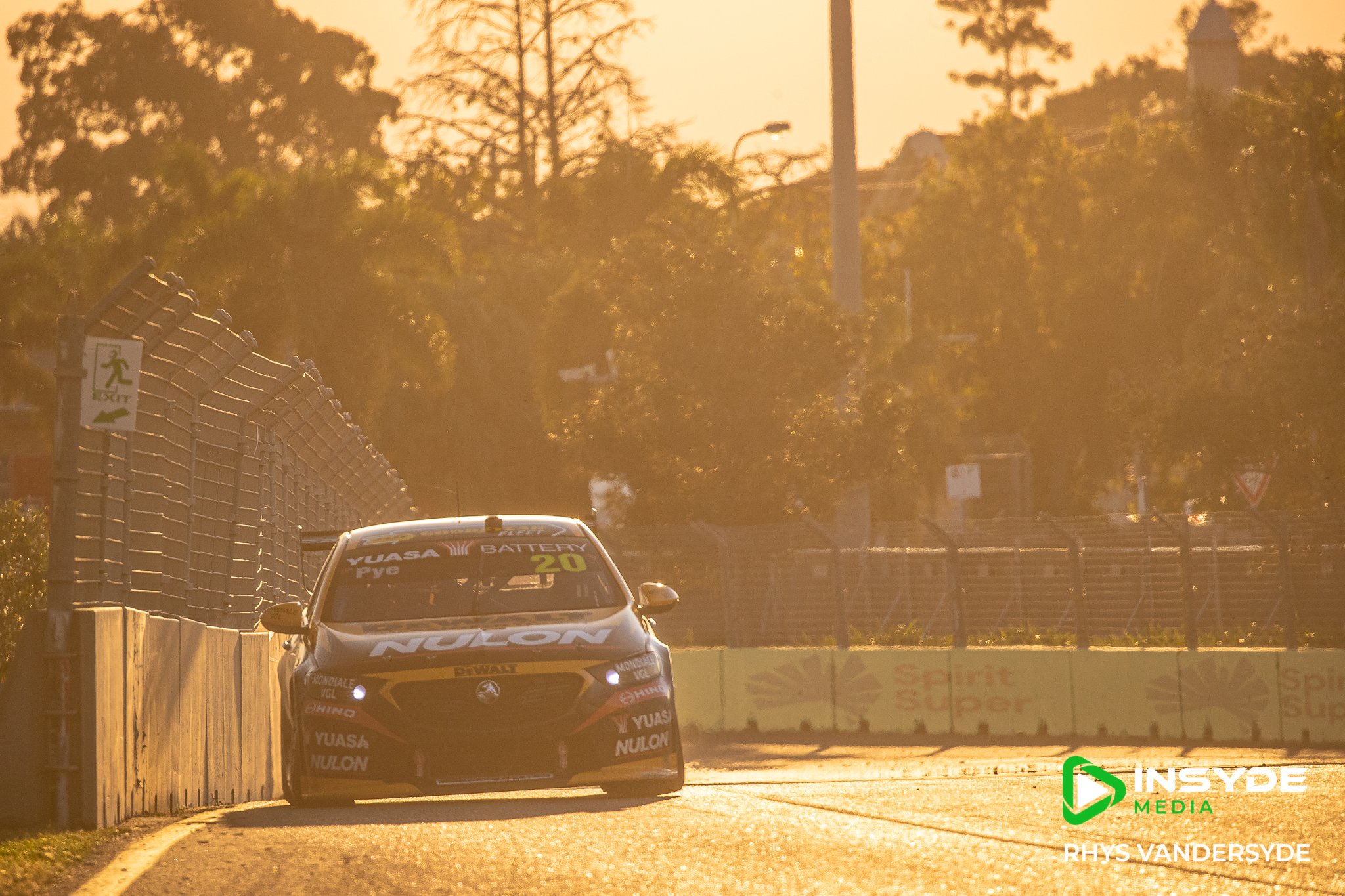 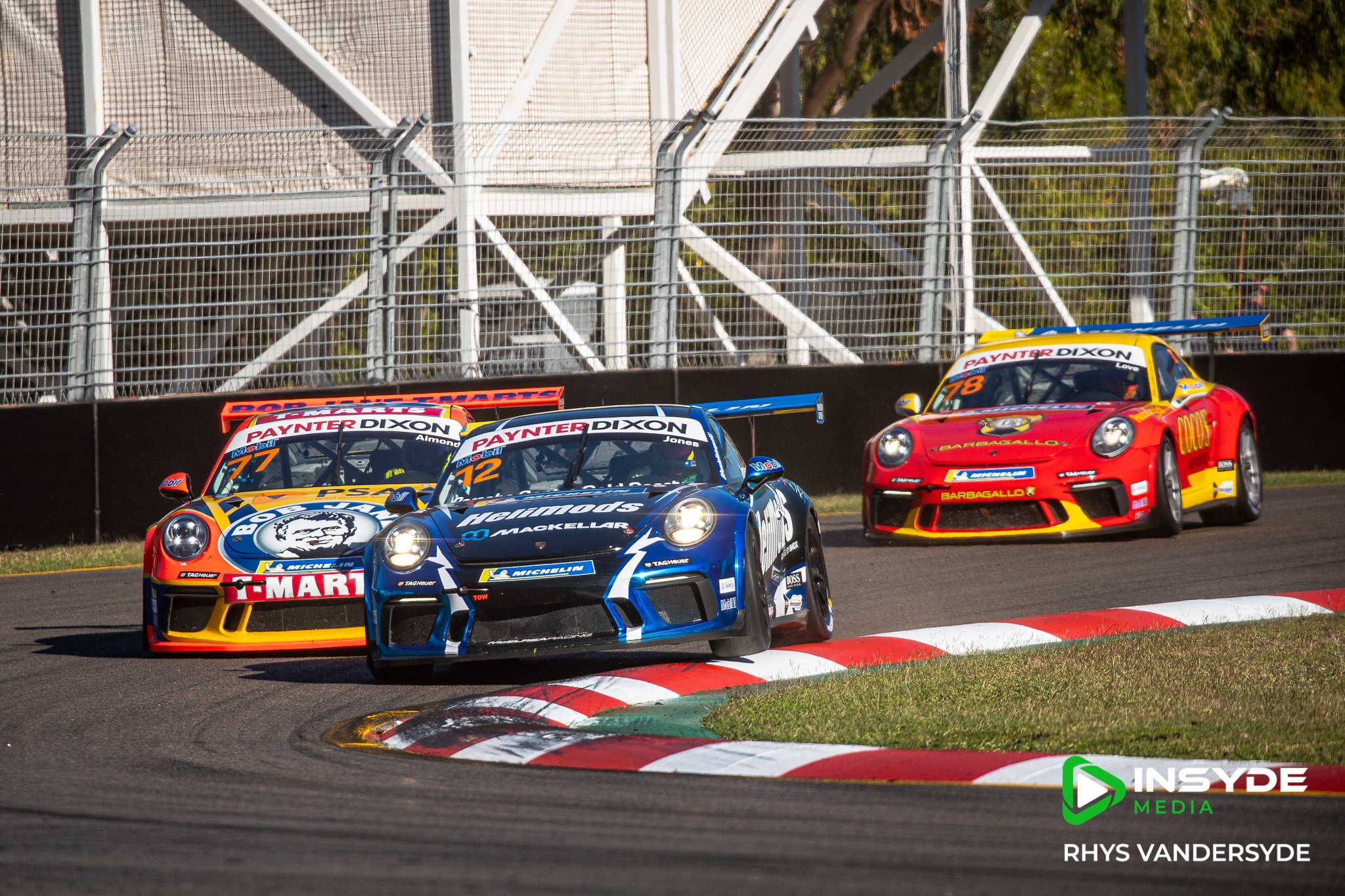 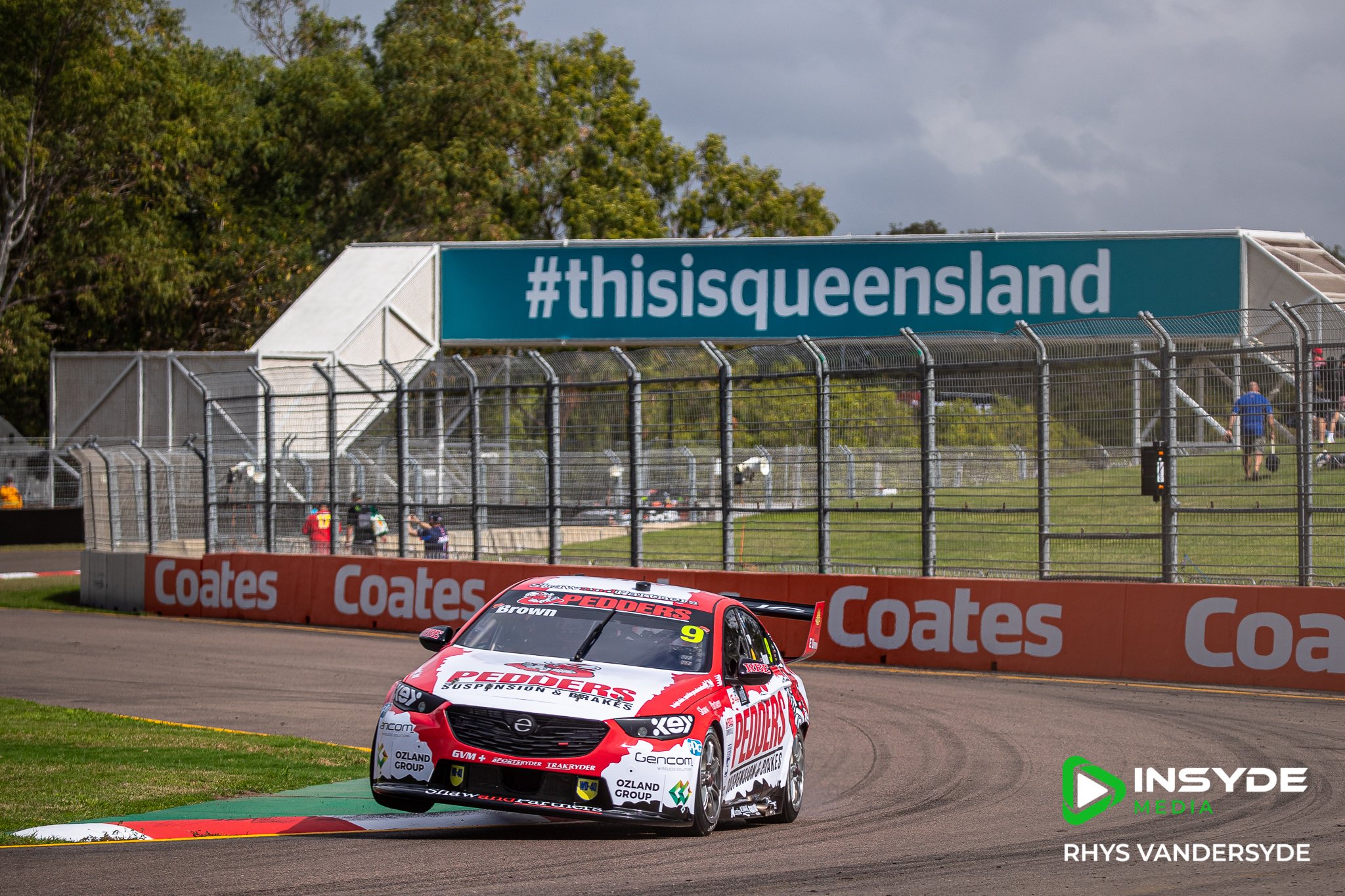 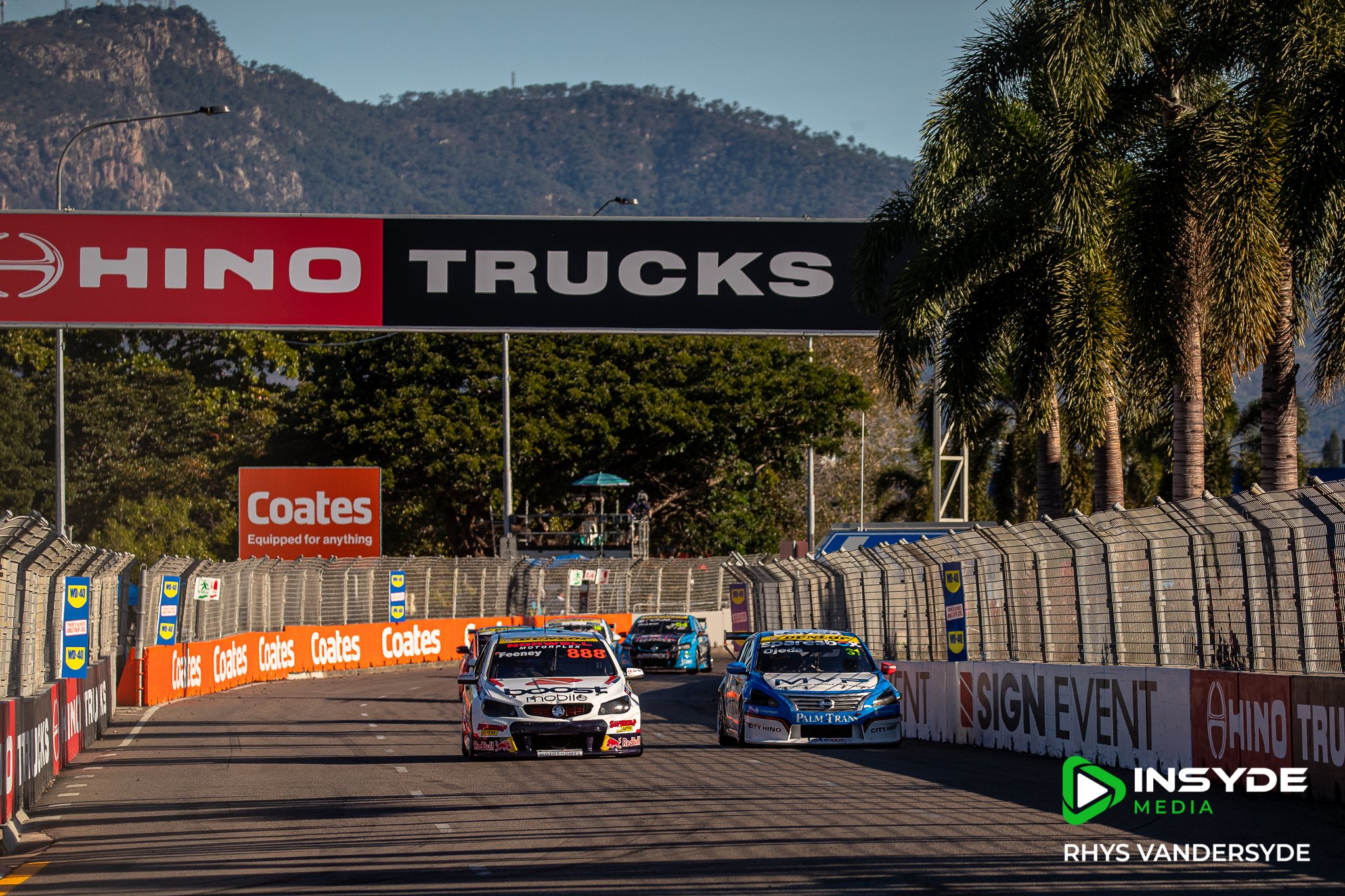 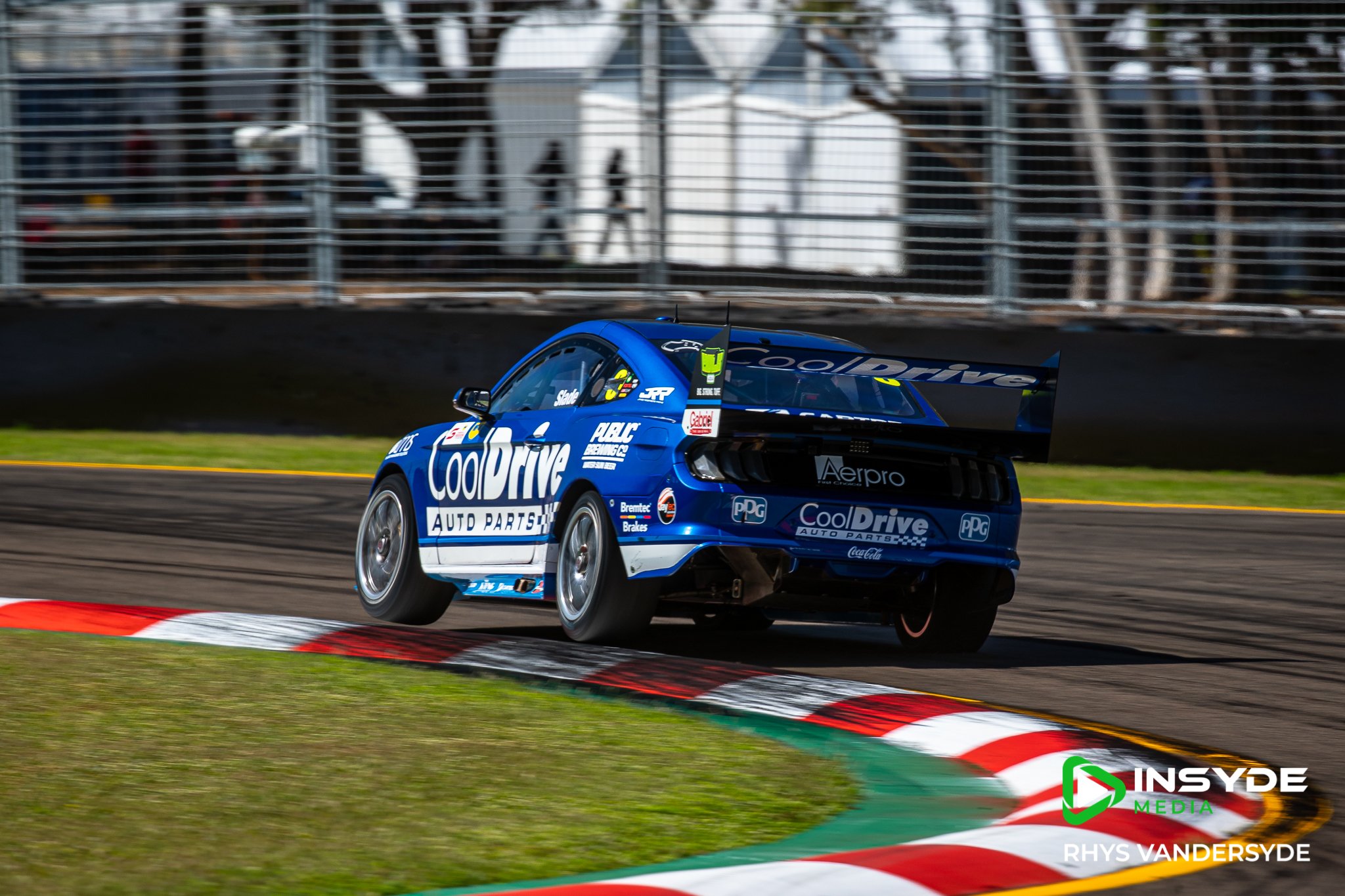 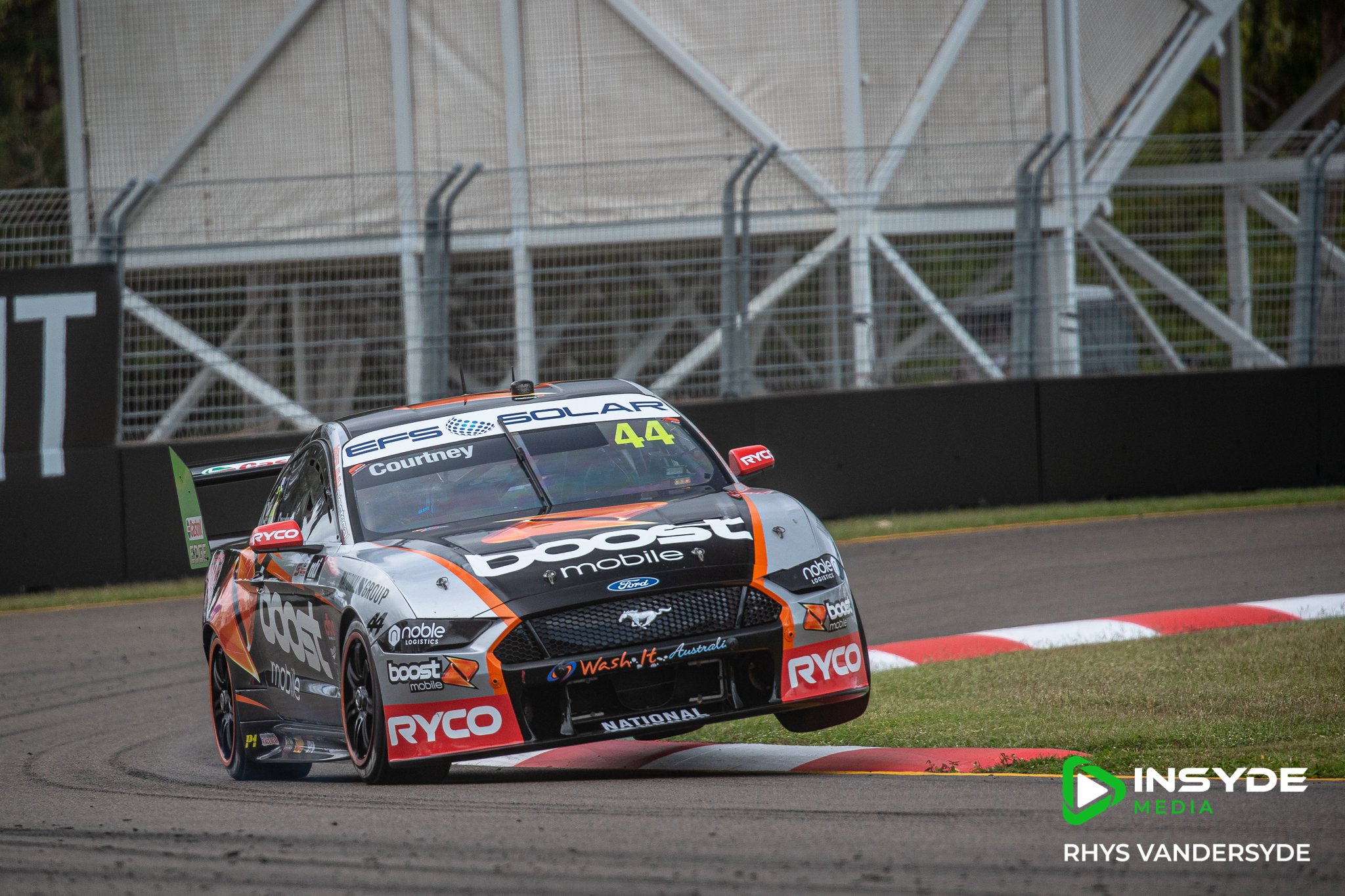 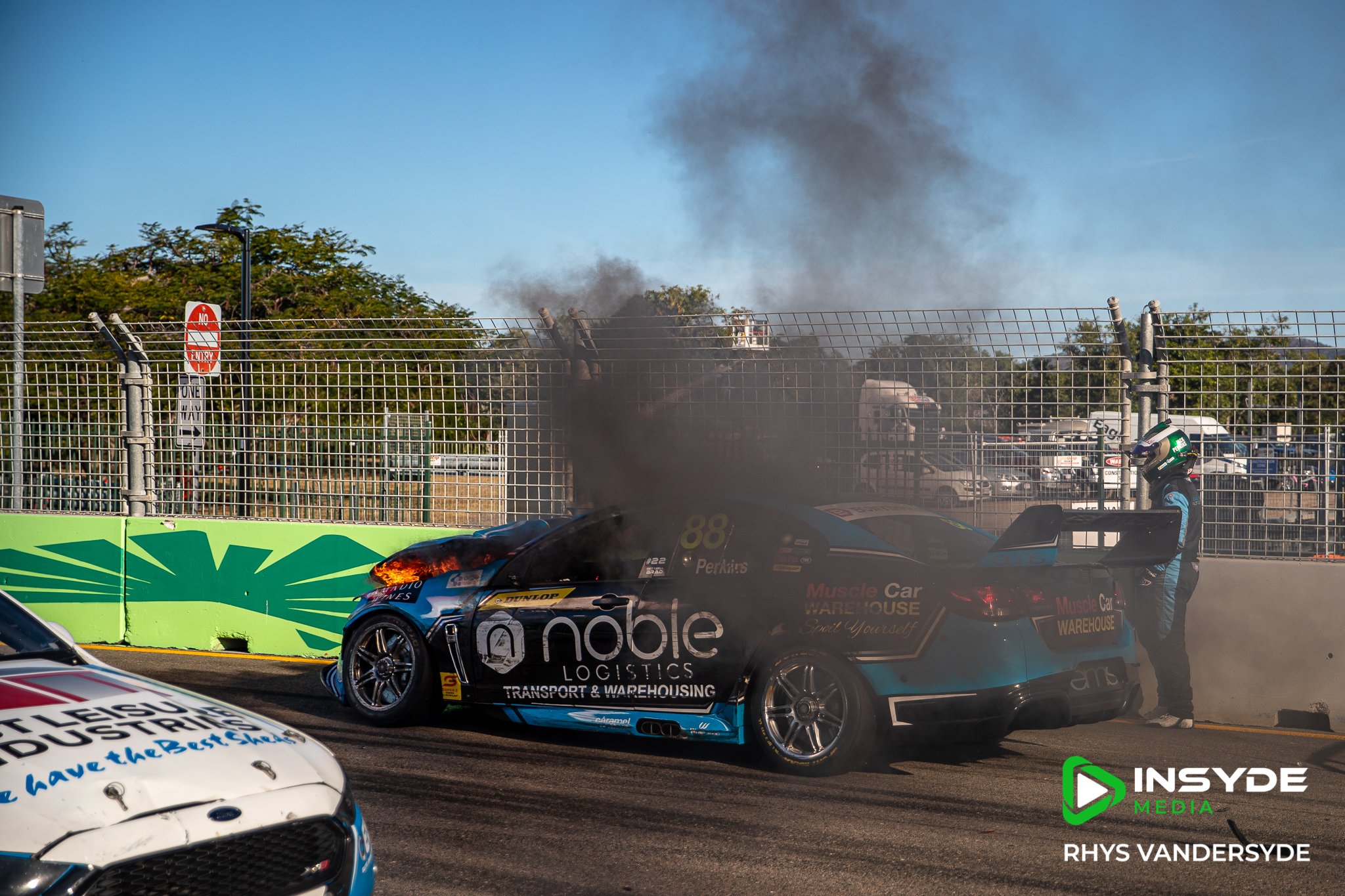 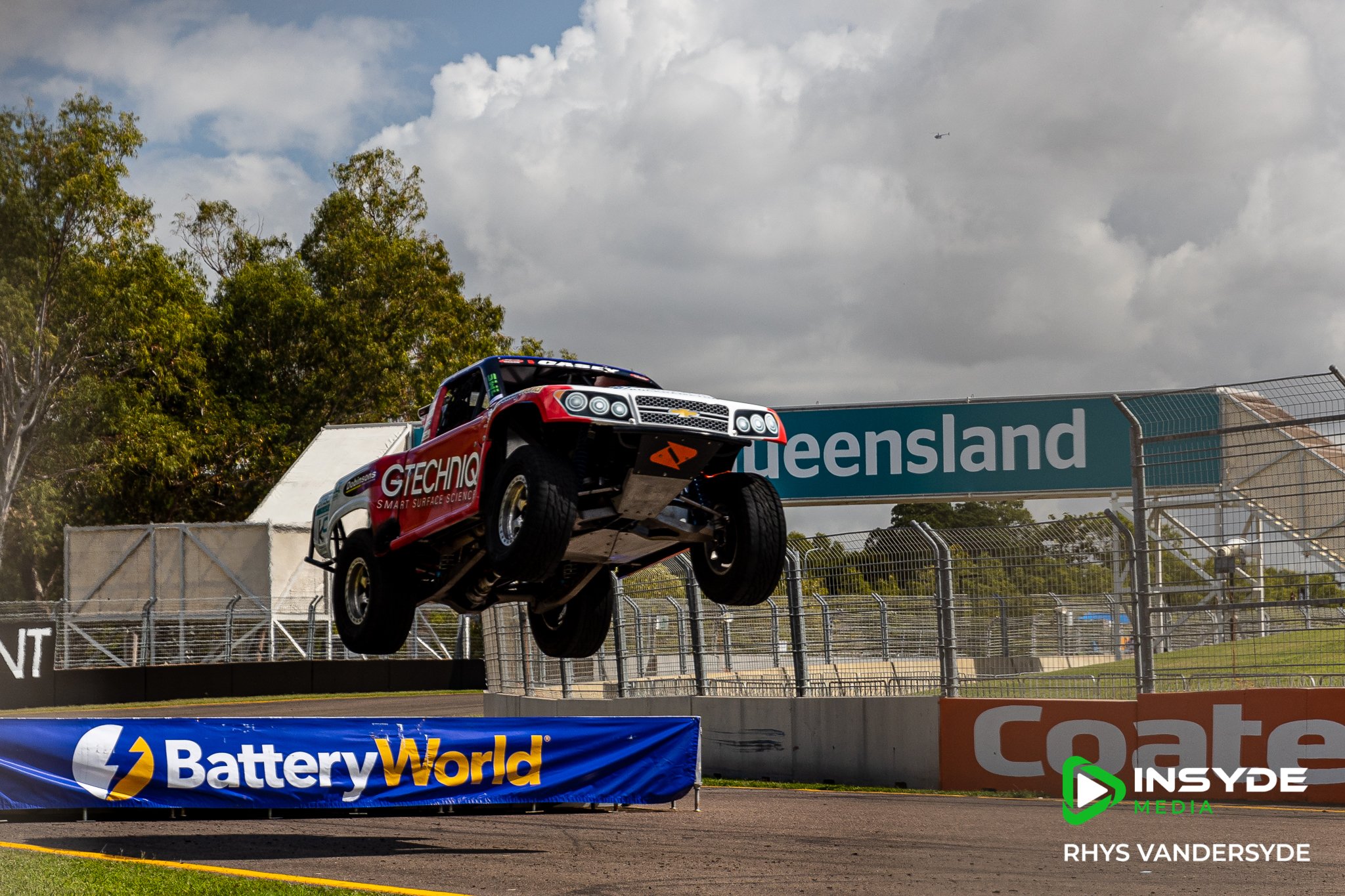 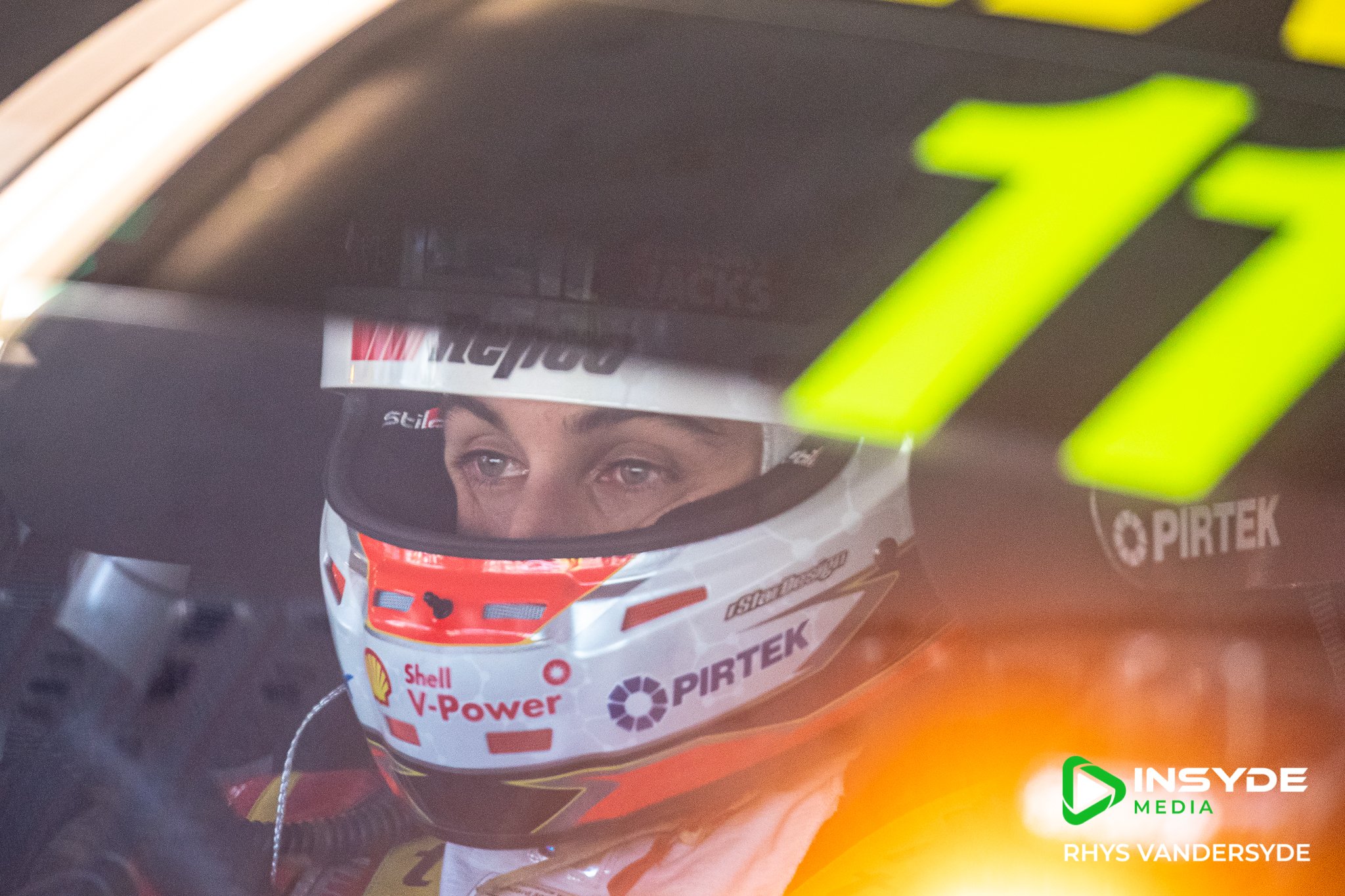 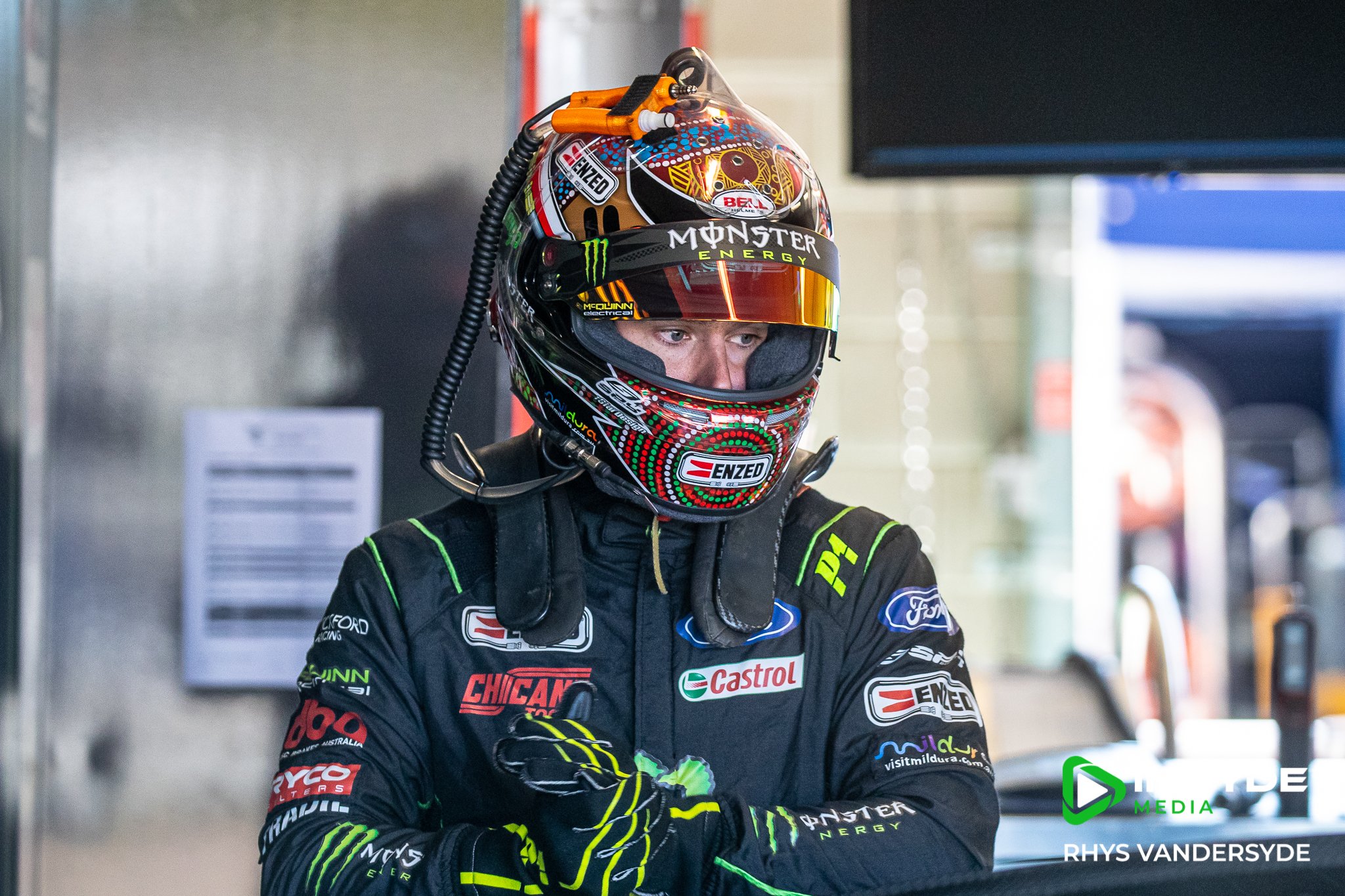 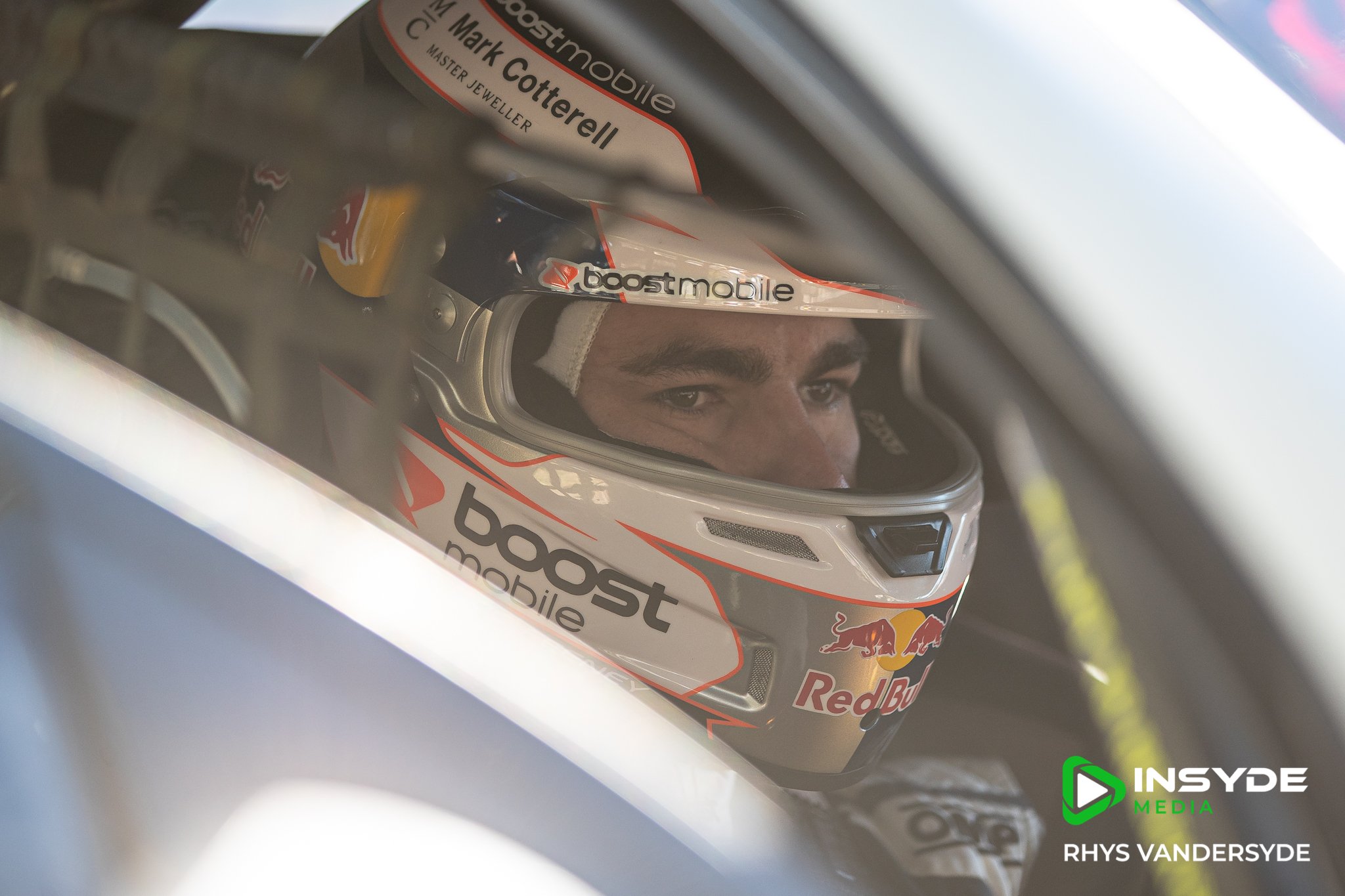 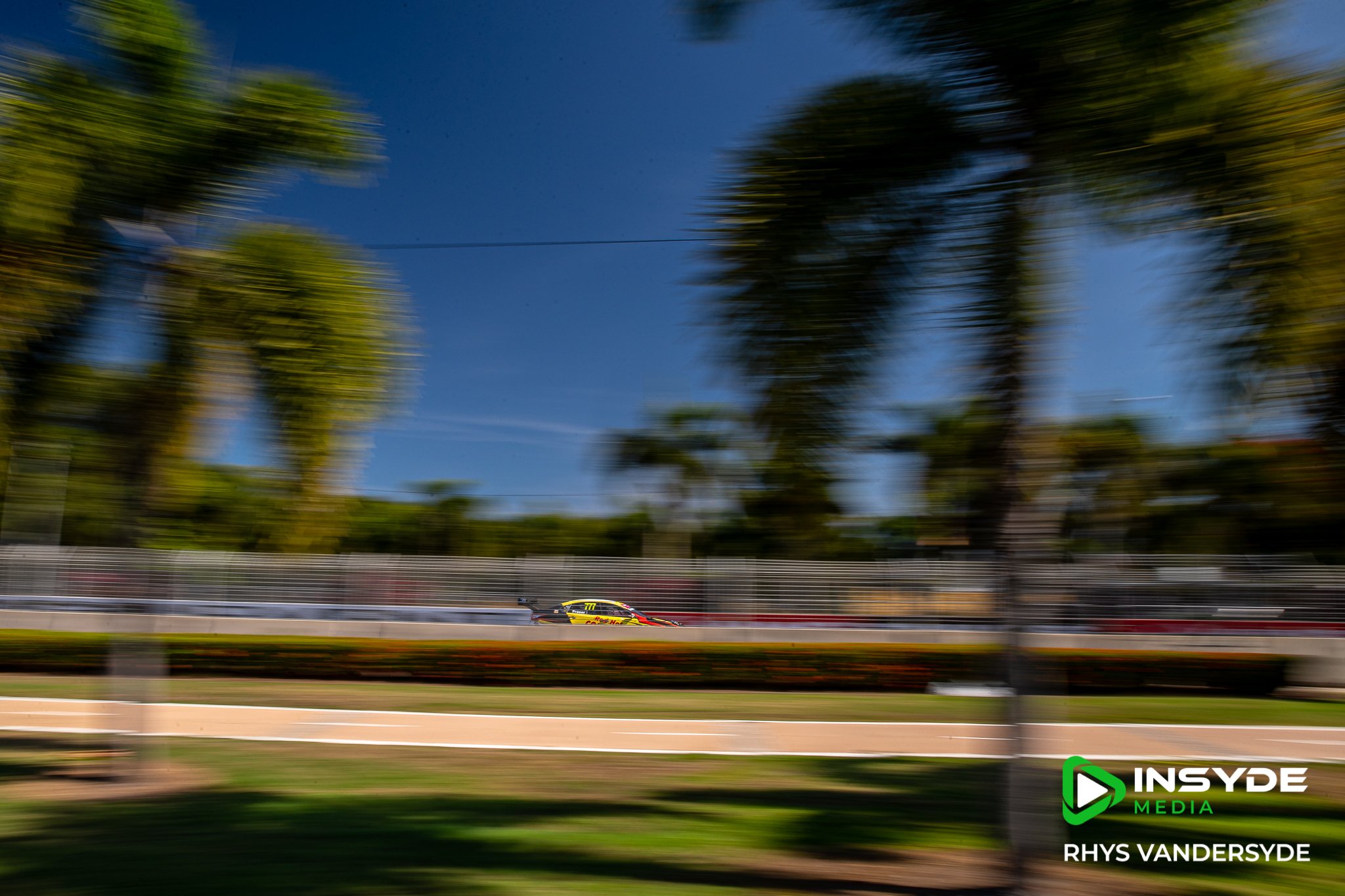 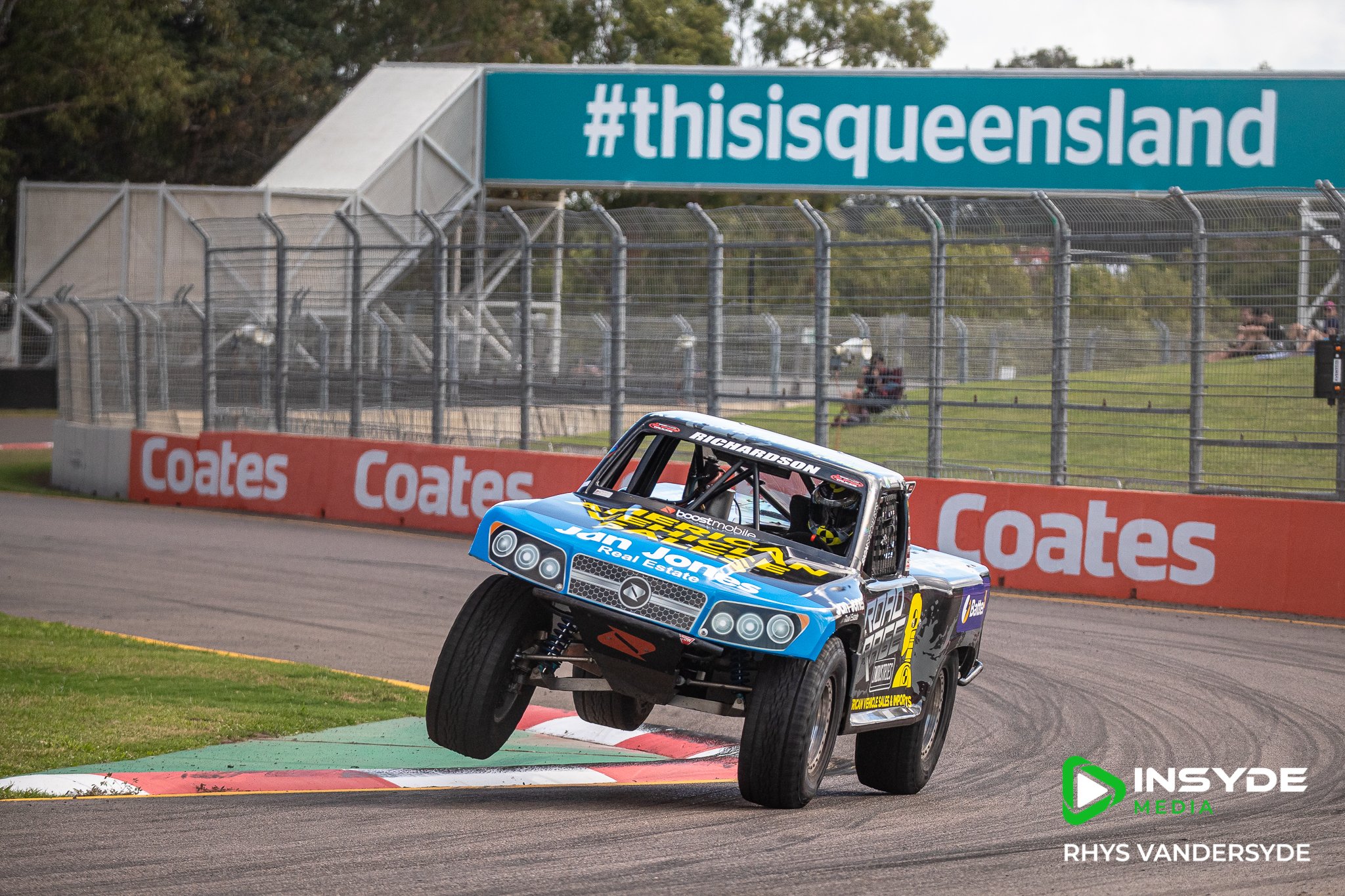 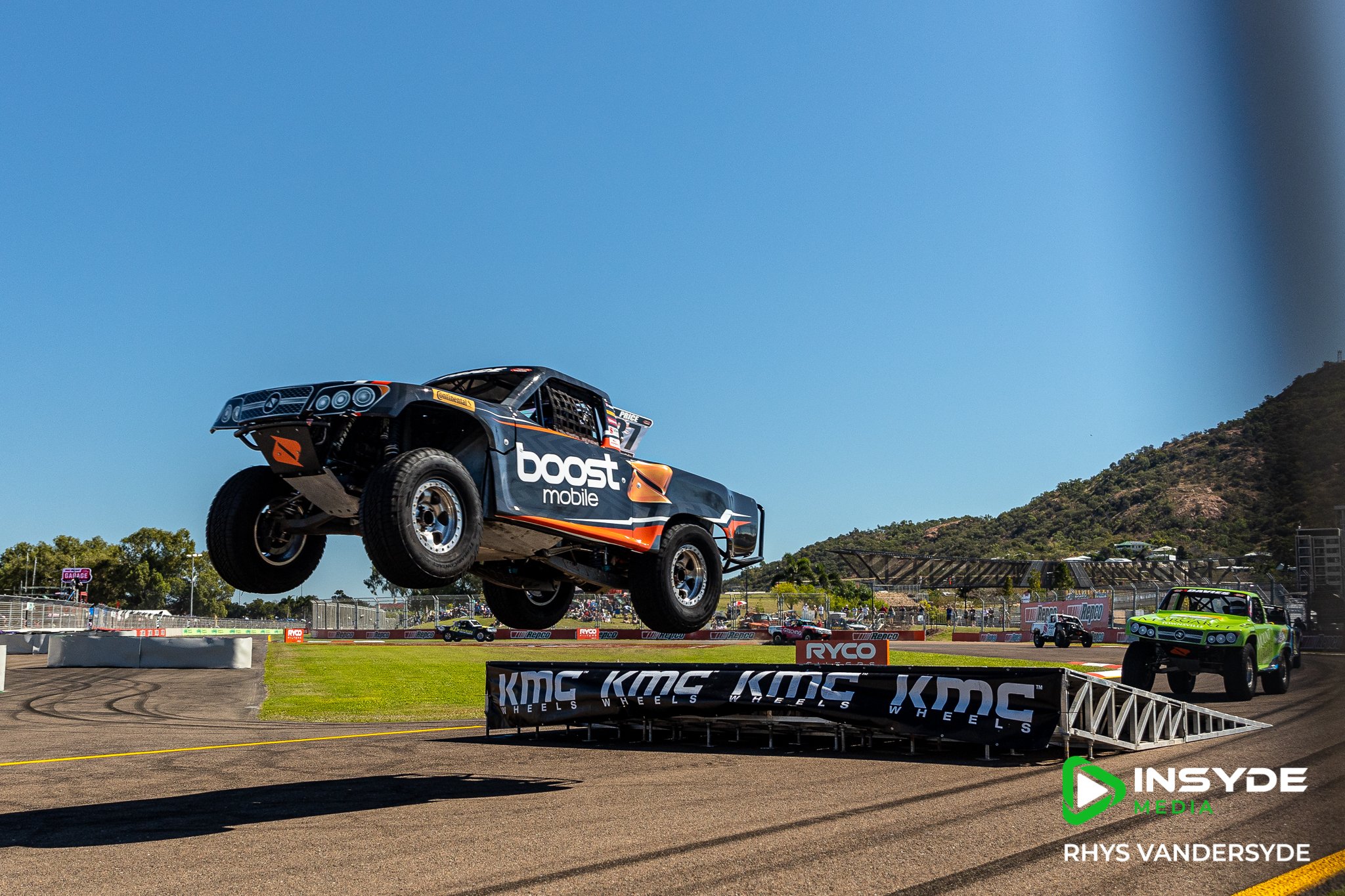 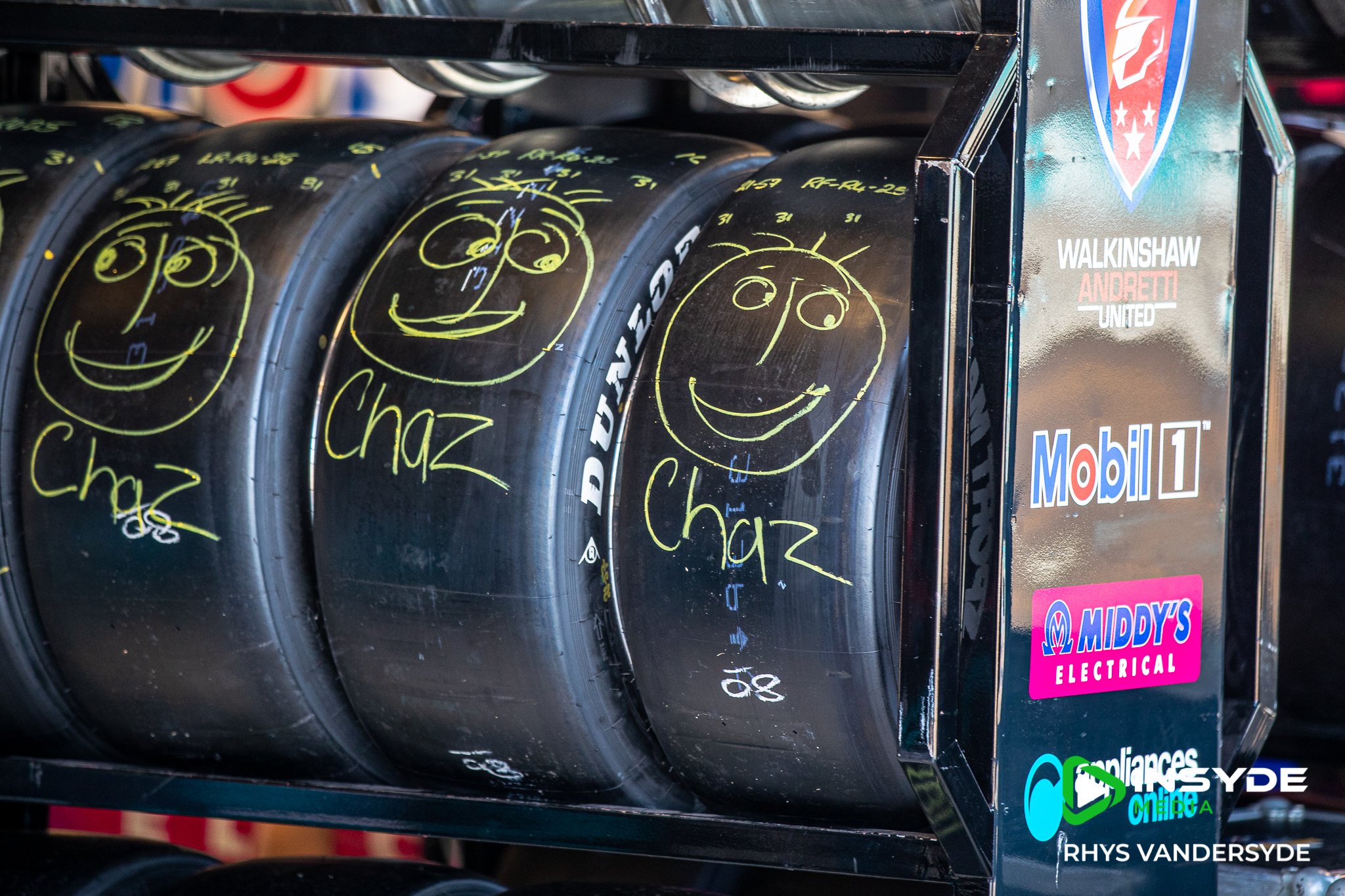 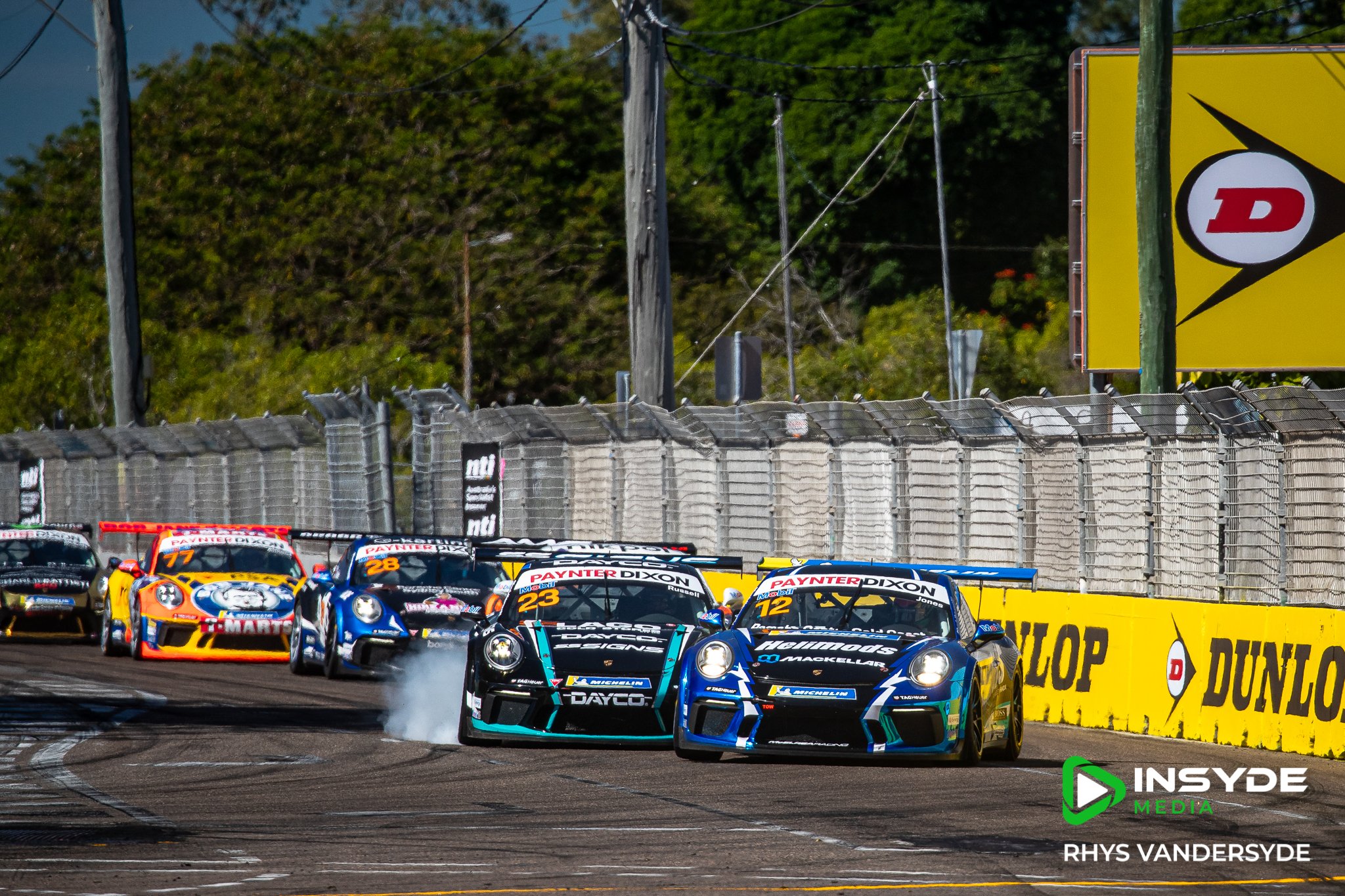 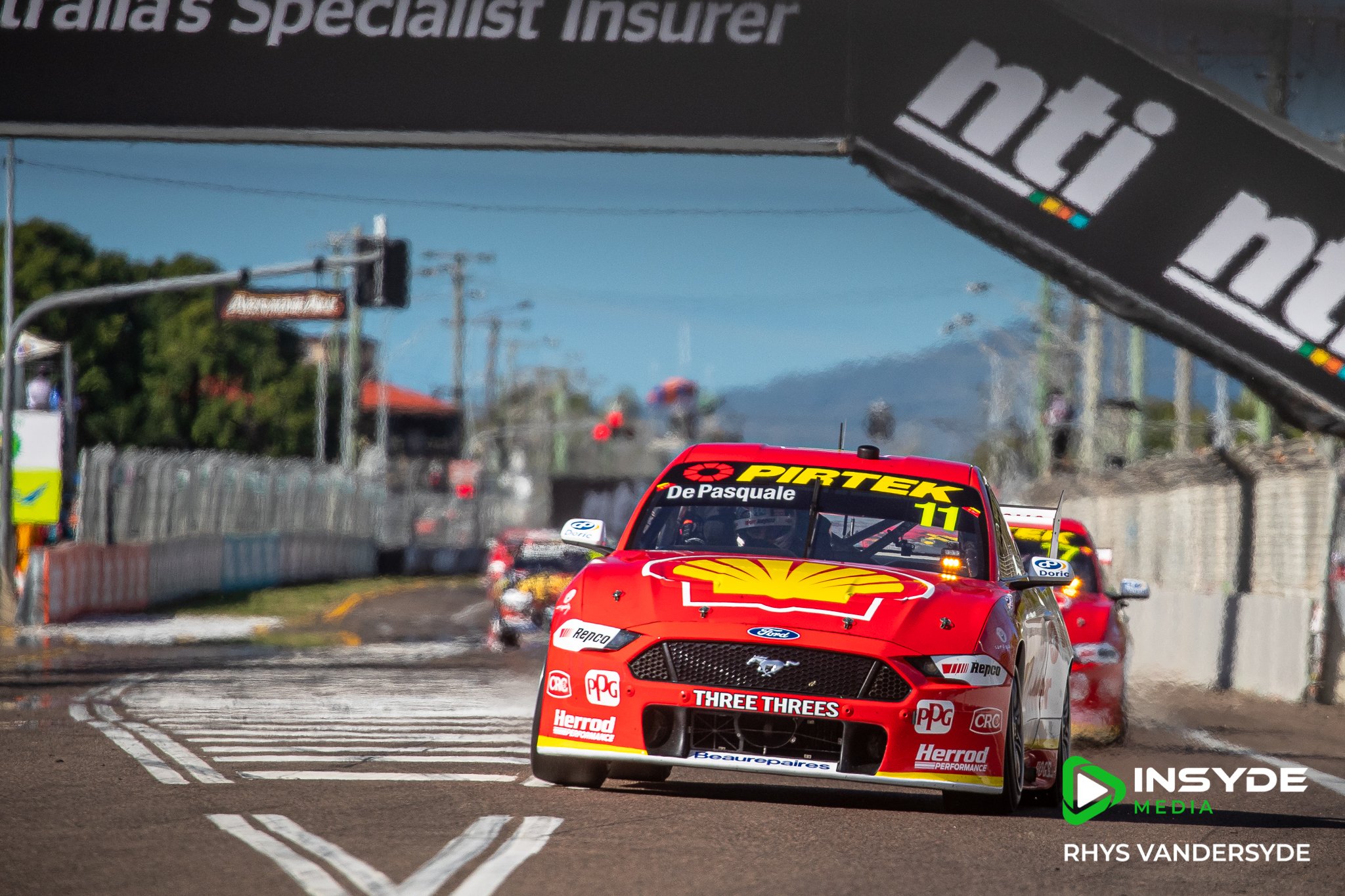 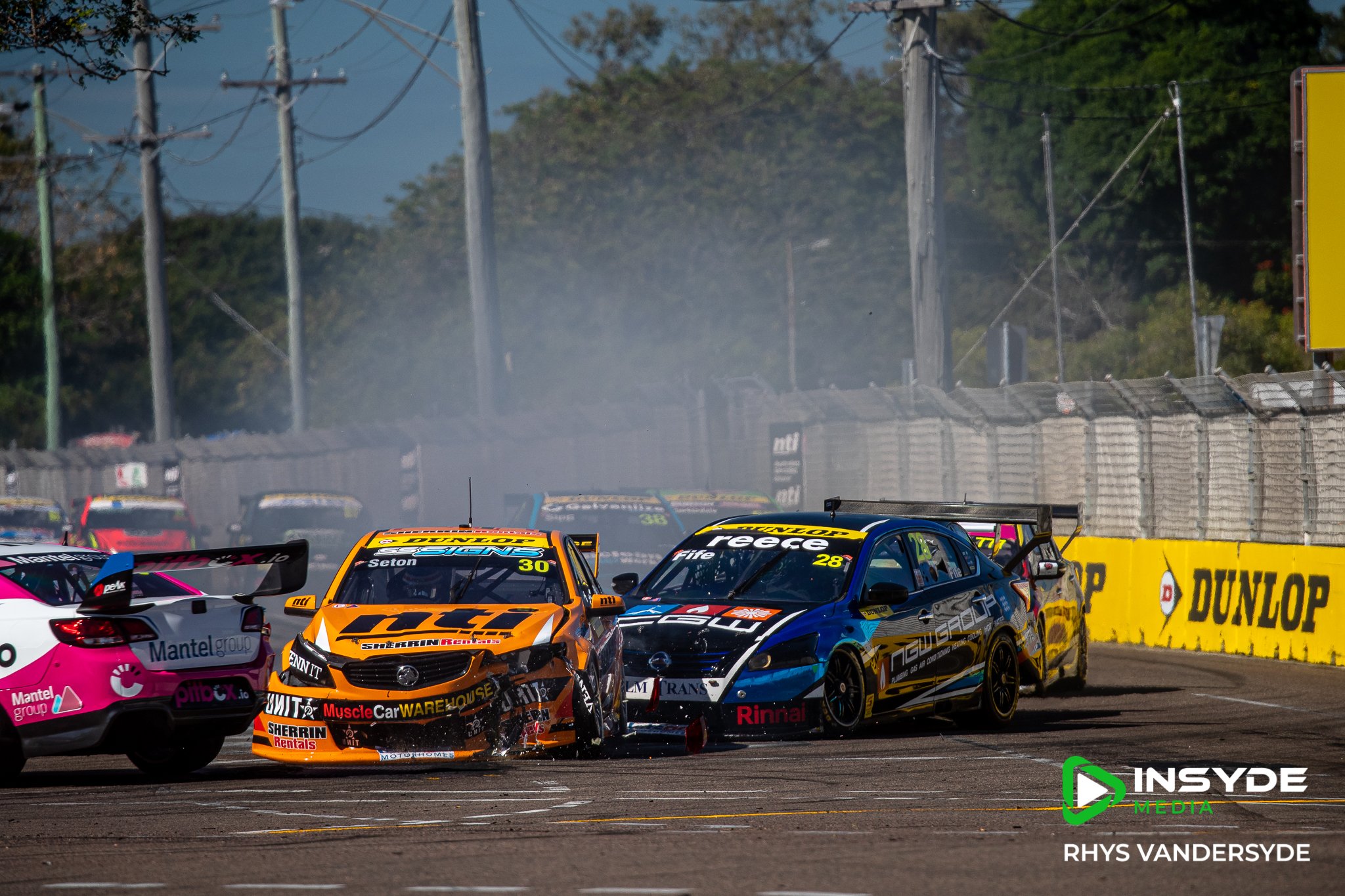 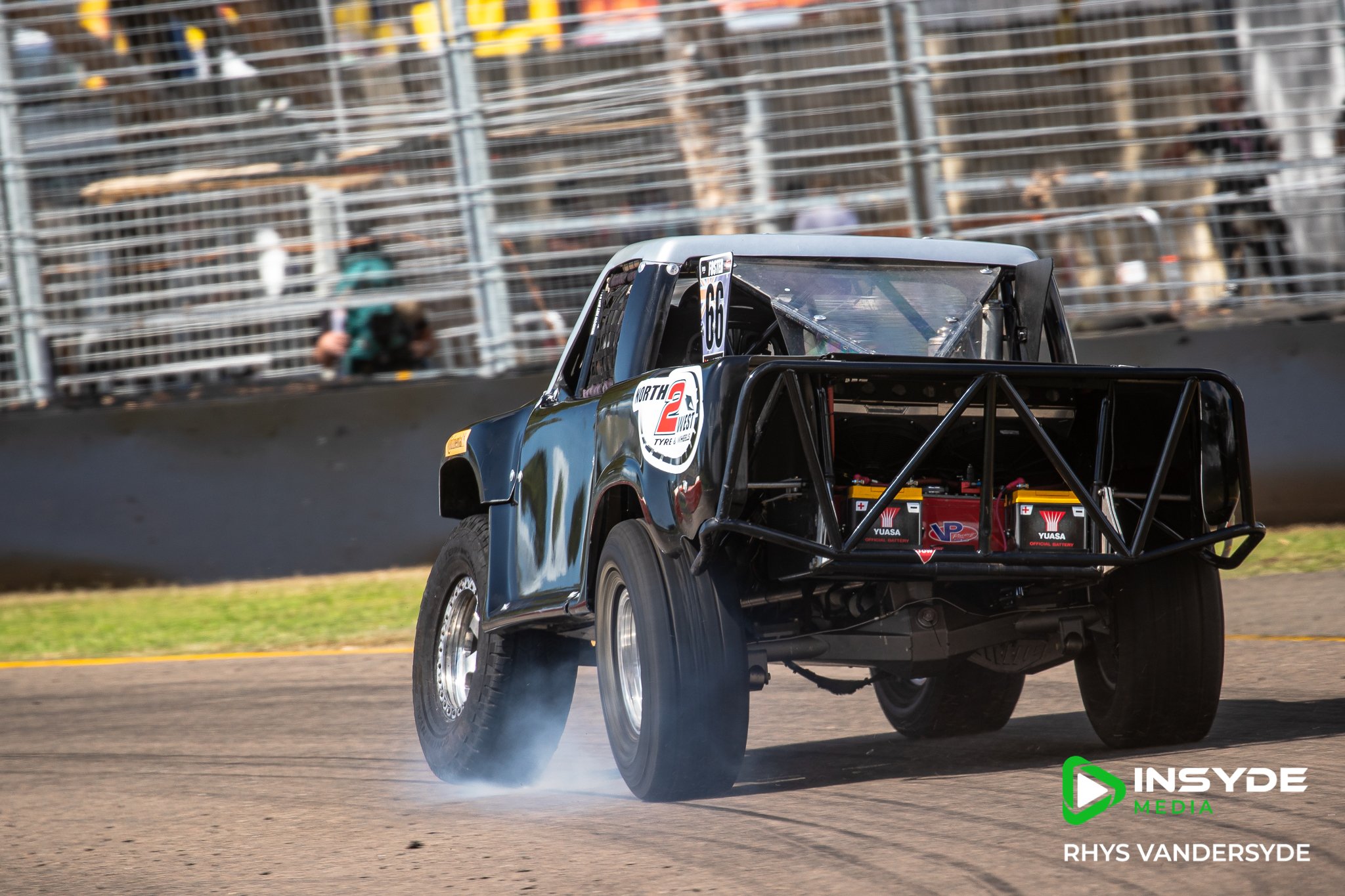 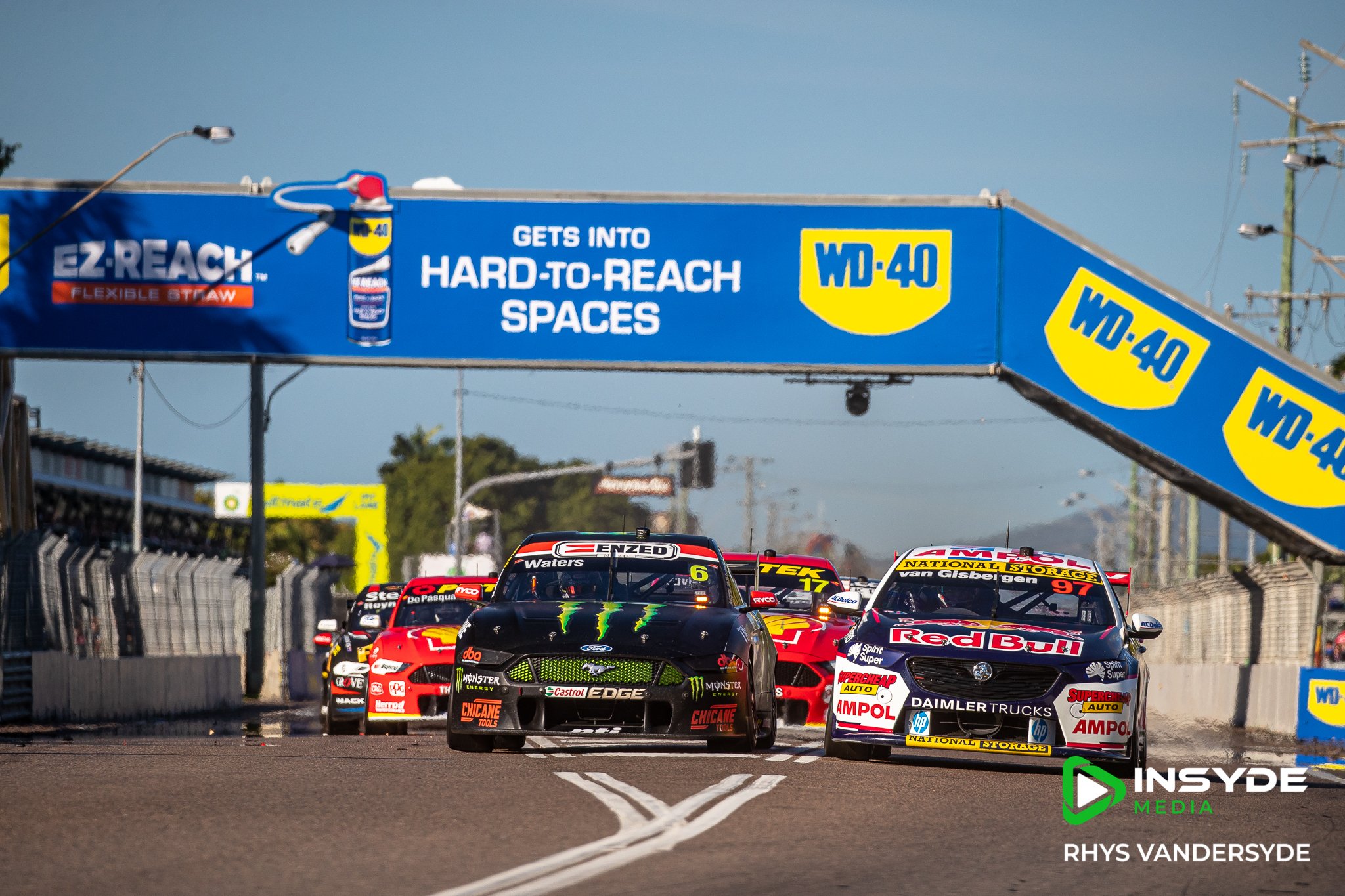 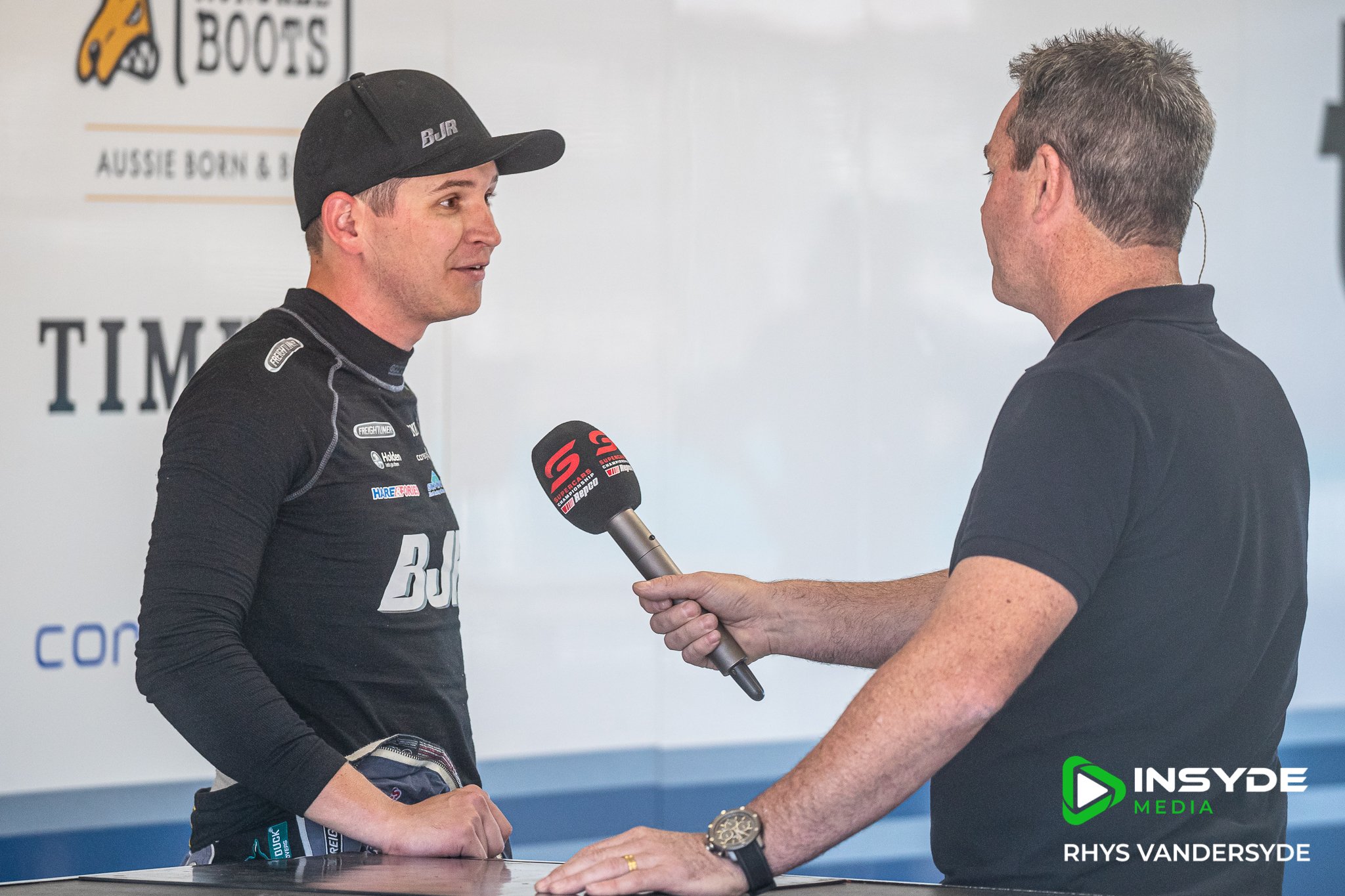 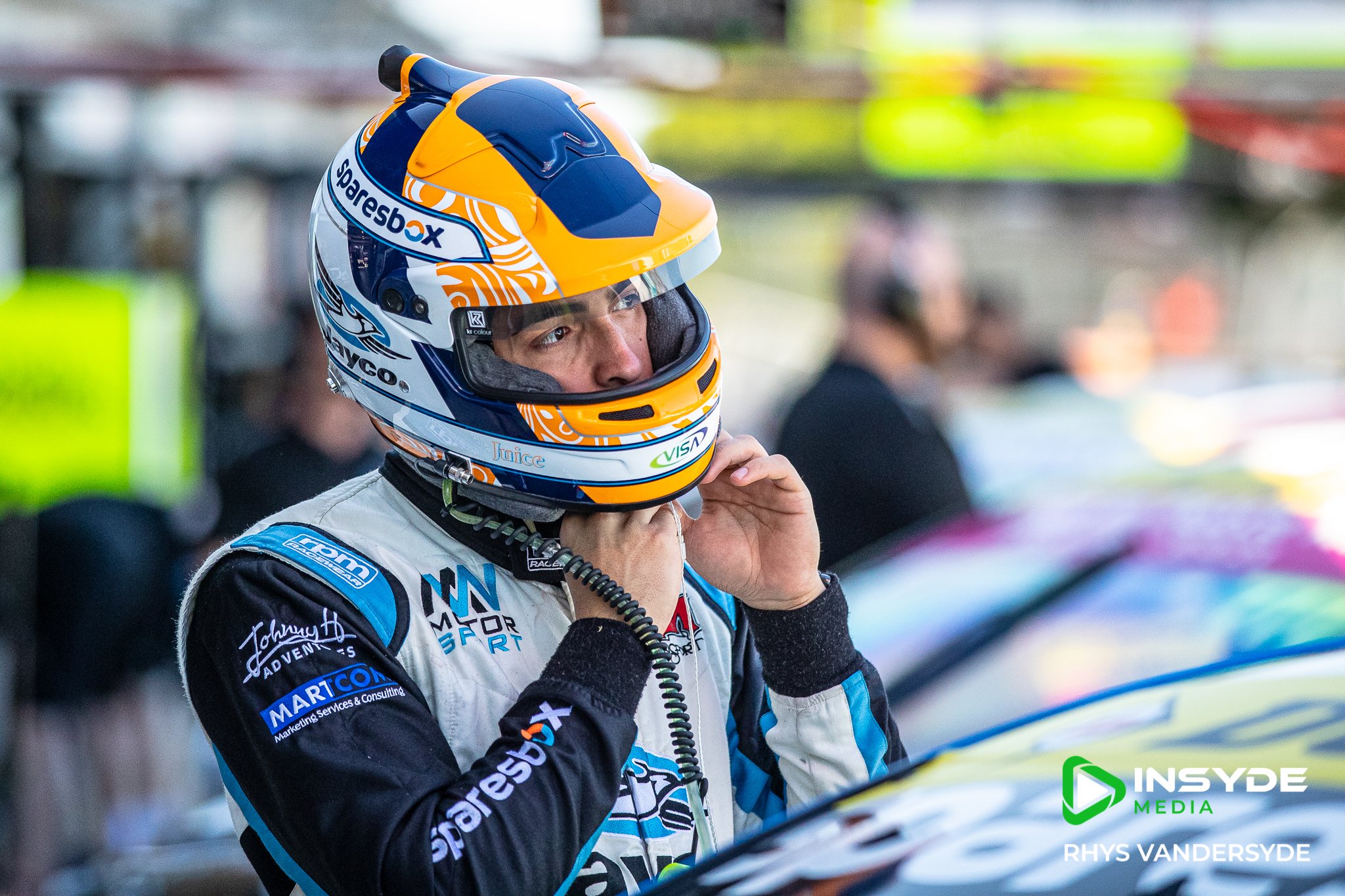 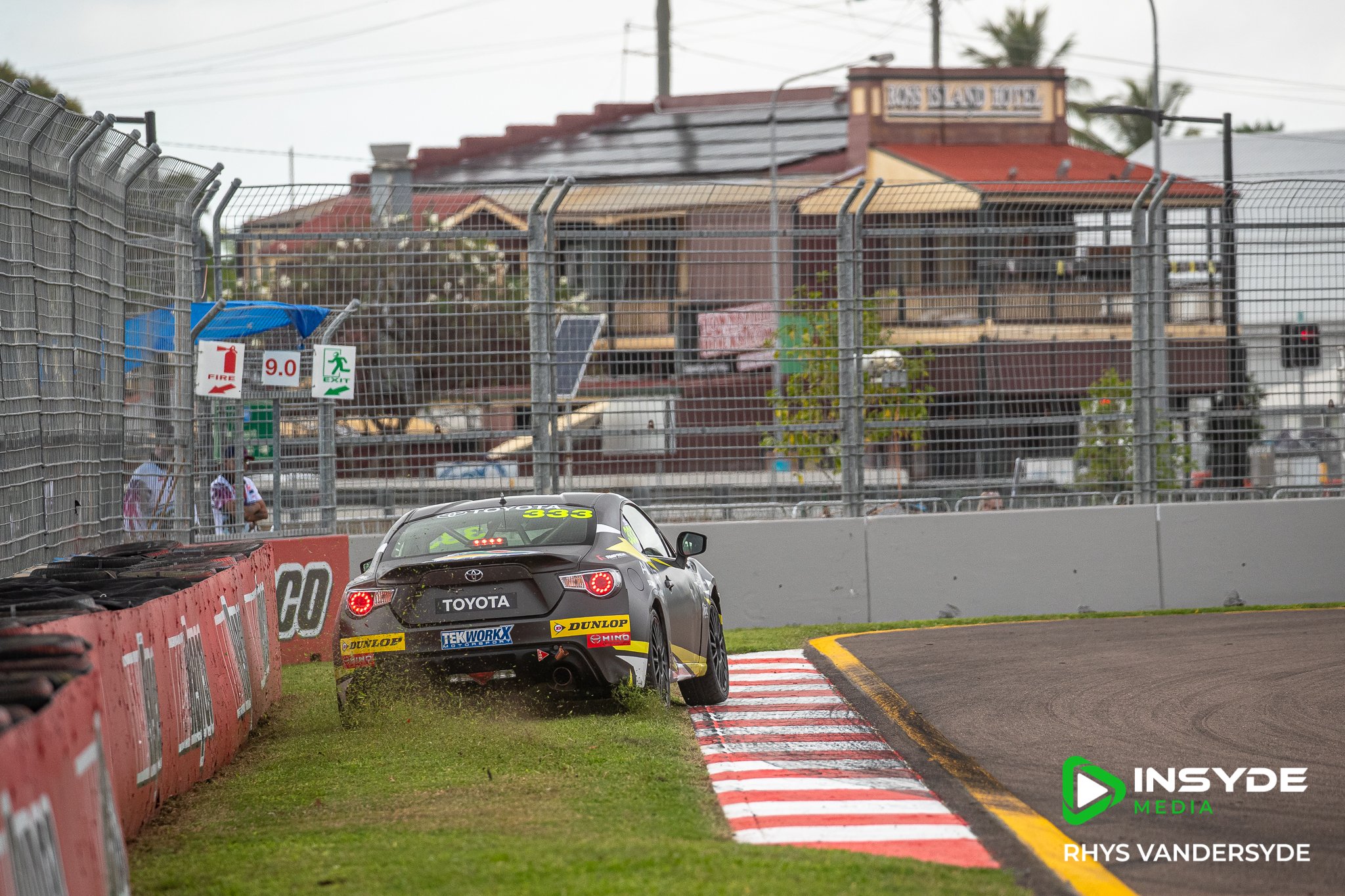 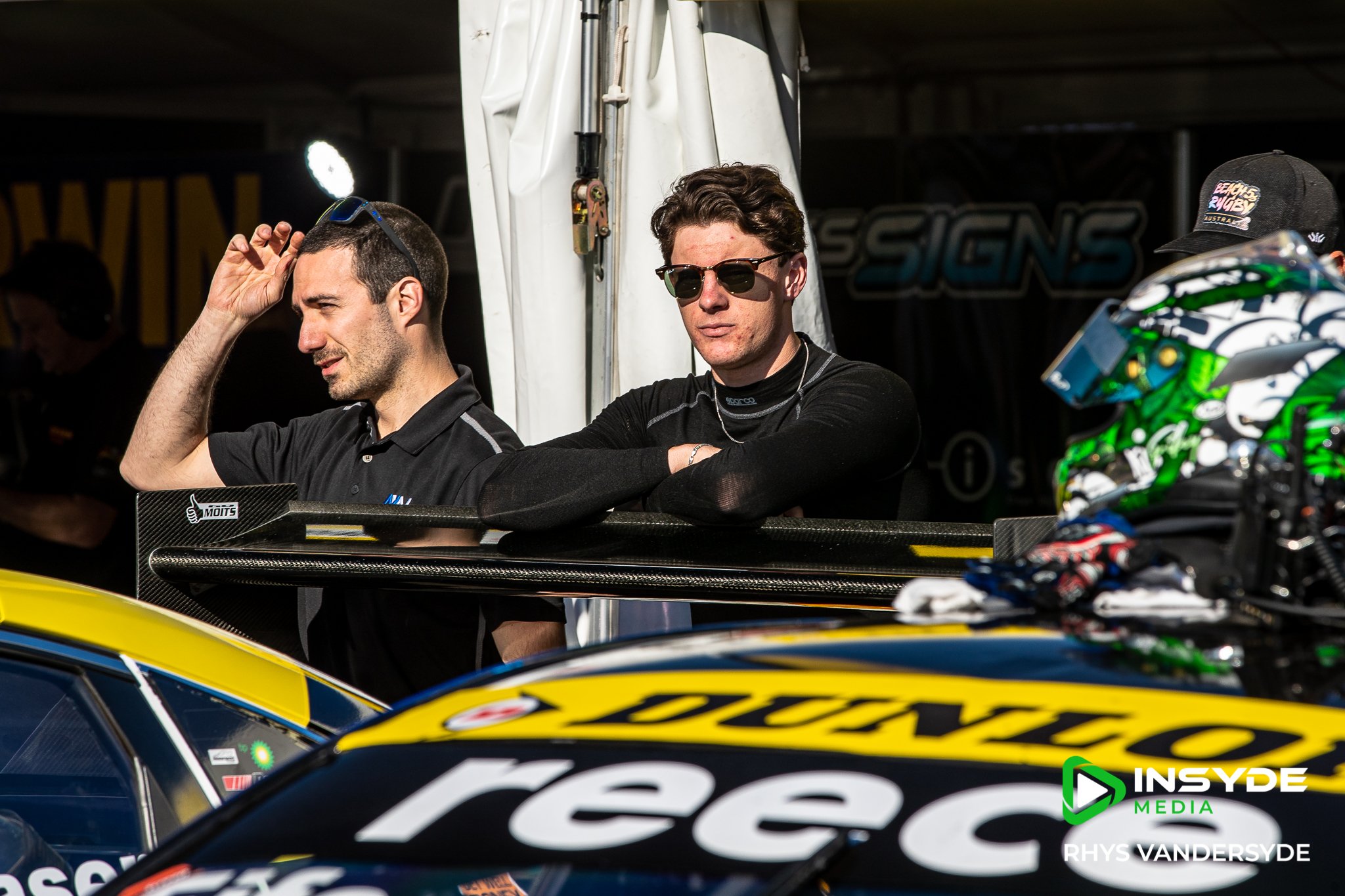 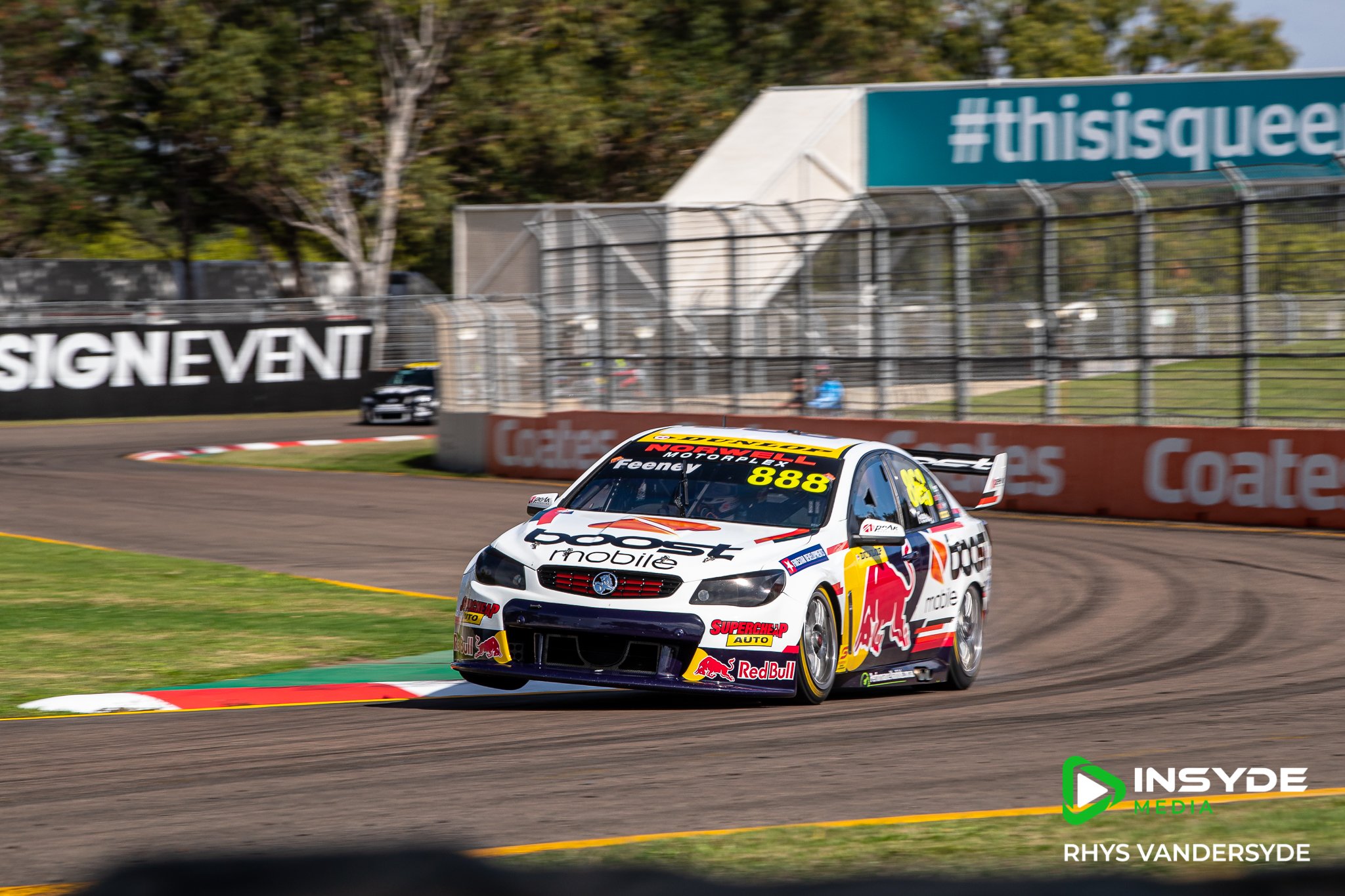