I would never have imagined Supercars doing a doubleheader at any venue under normal circumstances. But to do a doubleheader on a temporary street circuit, that was something I thought was well beyond the realm of possibility. Then again 2020 has been one of those years, hasn’t it?

The Townsville leg of the Top End Tour was its own interesting tale of logistics. But I think I’ve covered COVID-19 related border controls and flight limitations enough already… And to be fair, there are worse places than Darwin to be forced to stay a few extra days.

Each event back after the sudden shutdown of the Australian Grand Prix was an exploratory journey back to normal, getting little things back. In Townsville that was the media center.  That might not seem like a big deal, but after working out of the rental car (that doubled as a sauna) in the heat of Darwin, I can assure it was a much more productive environment to be working from. It made a huge difference.

The return of support categories in Townsville also helped significantly. In addition to seeing race cars out of workshops and back on track which was a big deal for all involved. From a business perspective, being on the road for any length of time is an expensive prospect at the best of time, and while we’ve always got work to do working with our publication customers, a fair percentage of our income is derived from working with customers from within the support category ranks. Having at least some of them back made a huge difference.

Having two events back to back in Townsville was also a fantastic opportunity to try a few new things. In previous years, we’ve only ever had two or three Supercars races at the venue. However, with six races across the two weekends, it was a great chance to try out some different shots and angles. I even took the opportunity to leave the circuit entirely and shoot one race from the top of Castle Hill! Just to try to create something unique.

Following Townsville, I had a week had an extra week to fill before heading down to South Australia for the next round at The Bend. Going home wasn’t an option with the border controls at the time. So after much research, the cheapest option turned out to be spending a week up in Cairns!… Sometimes you just need to take the small wins.

Anyway, here’s a selection of some of my favourite photos captured during the two Supercars rounds at on the streets of Townsville. As this year starts draws to close, get in touch to discuss photo package and other we can help you with media and sponsorship for next year. 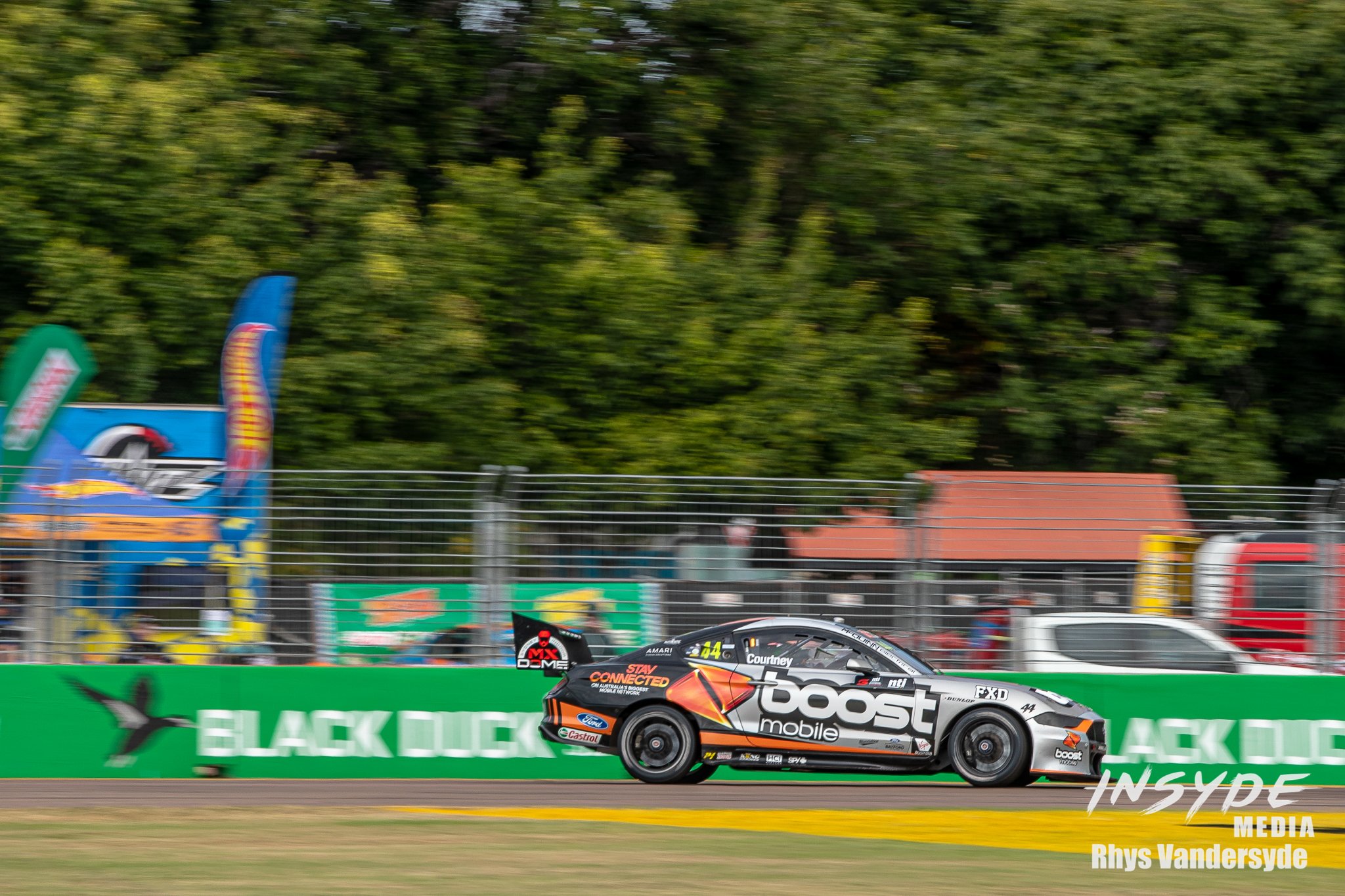 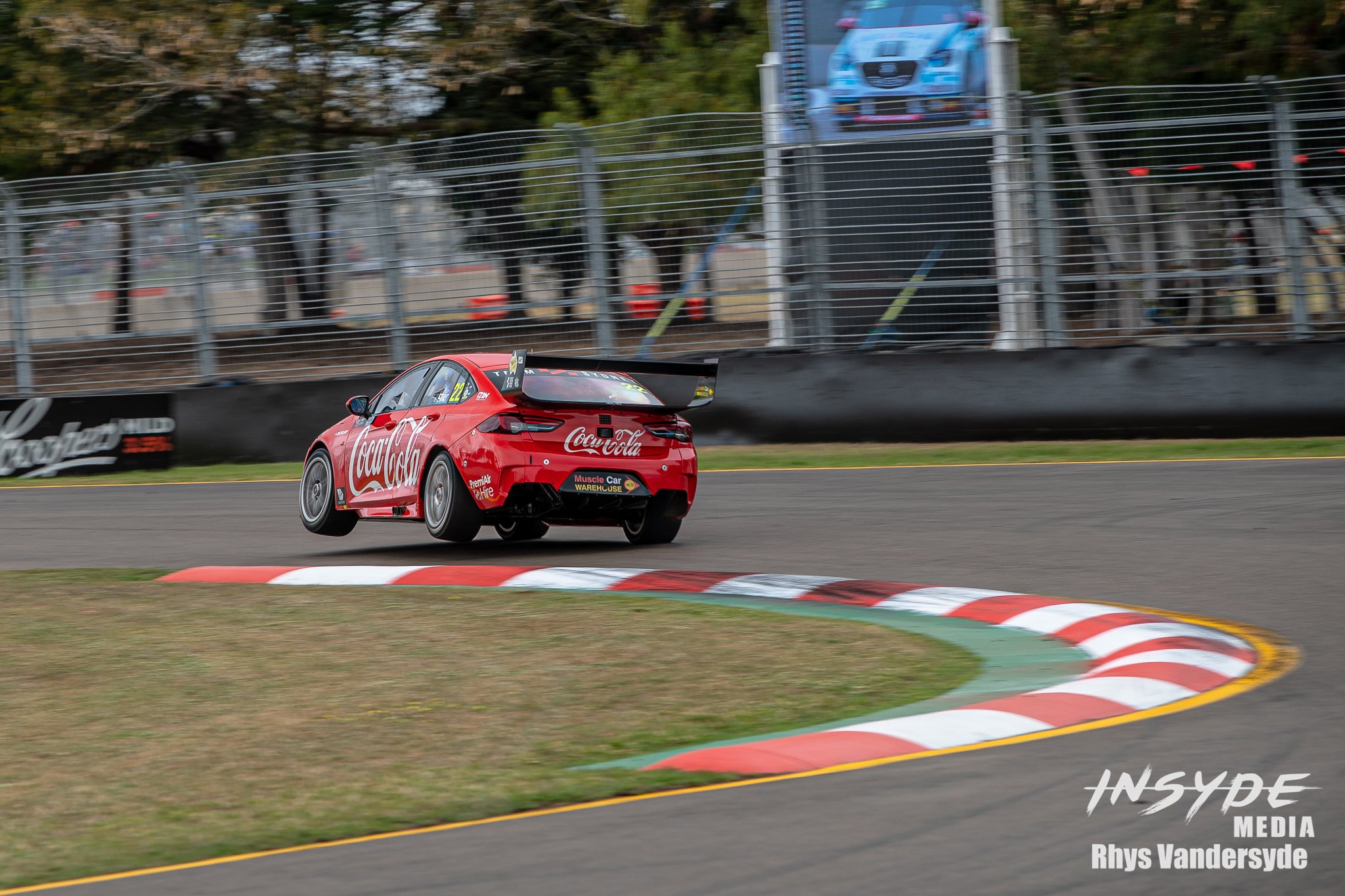 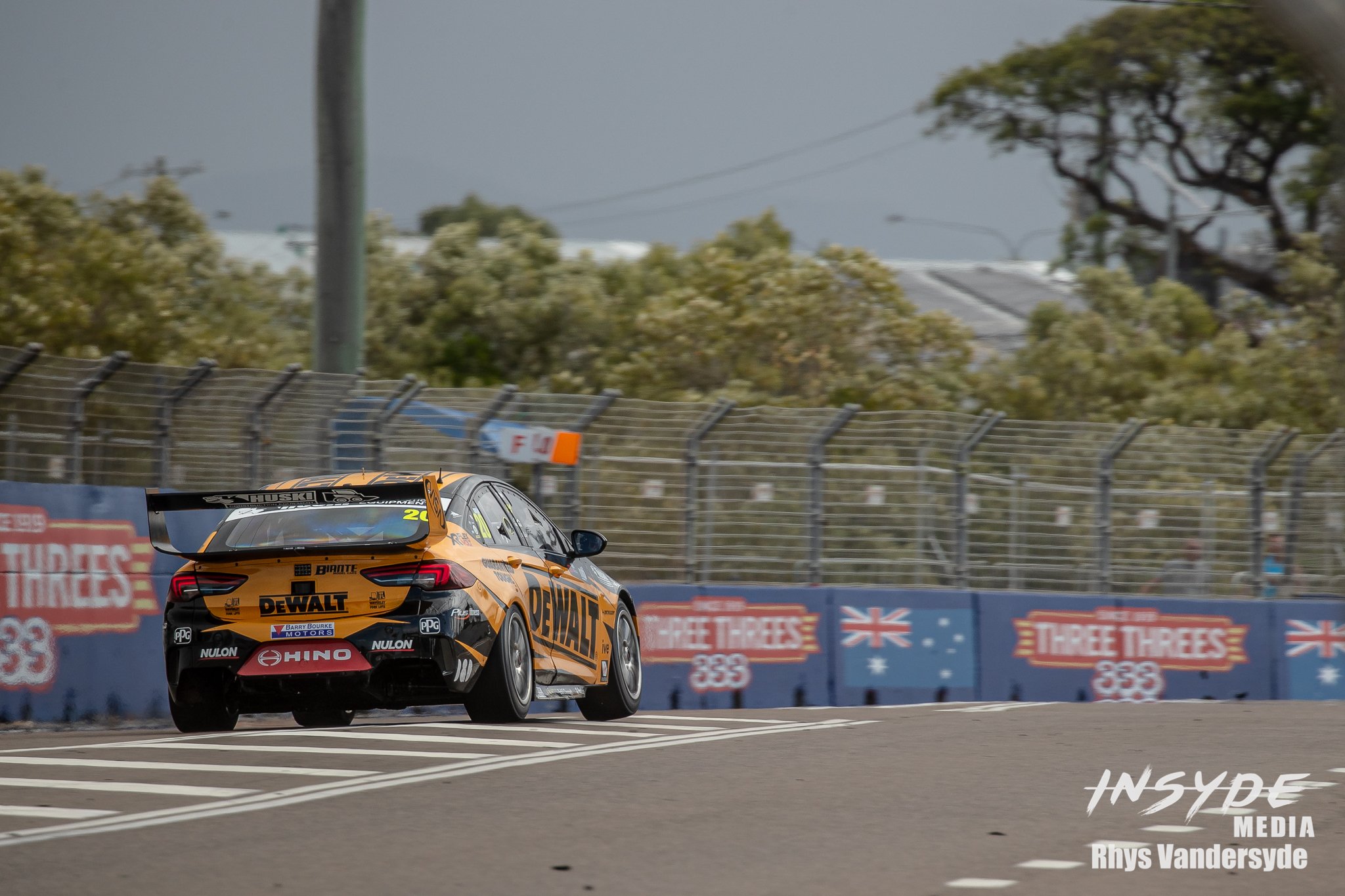 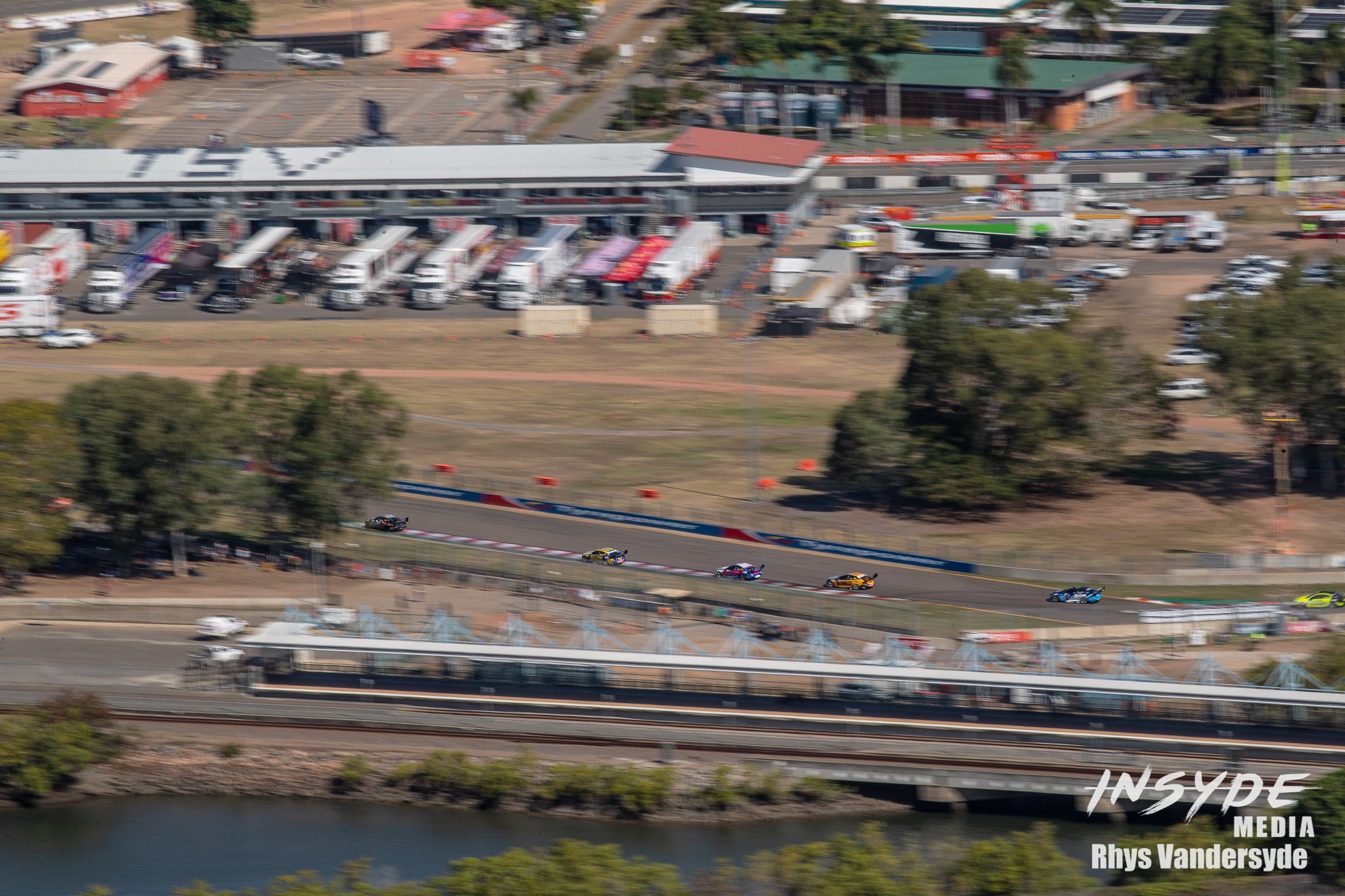 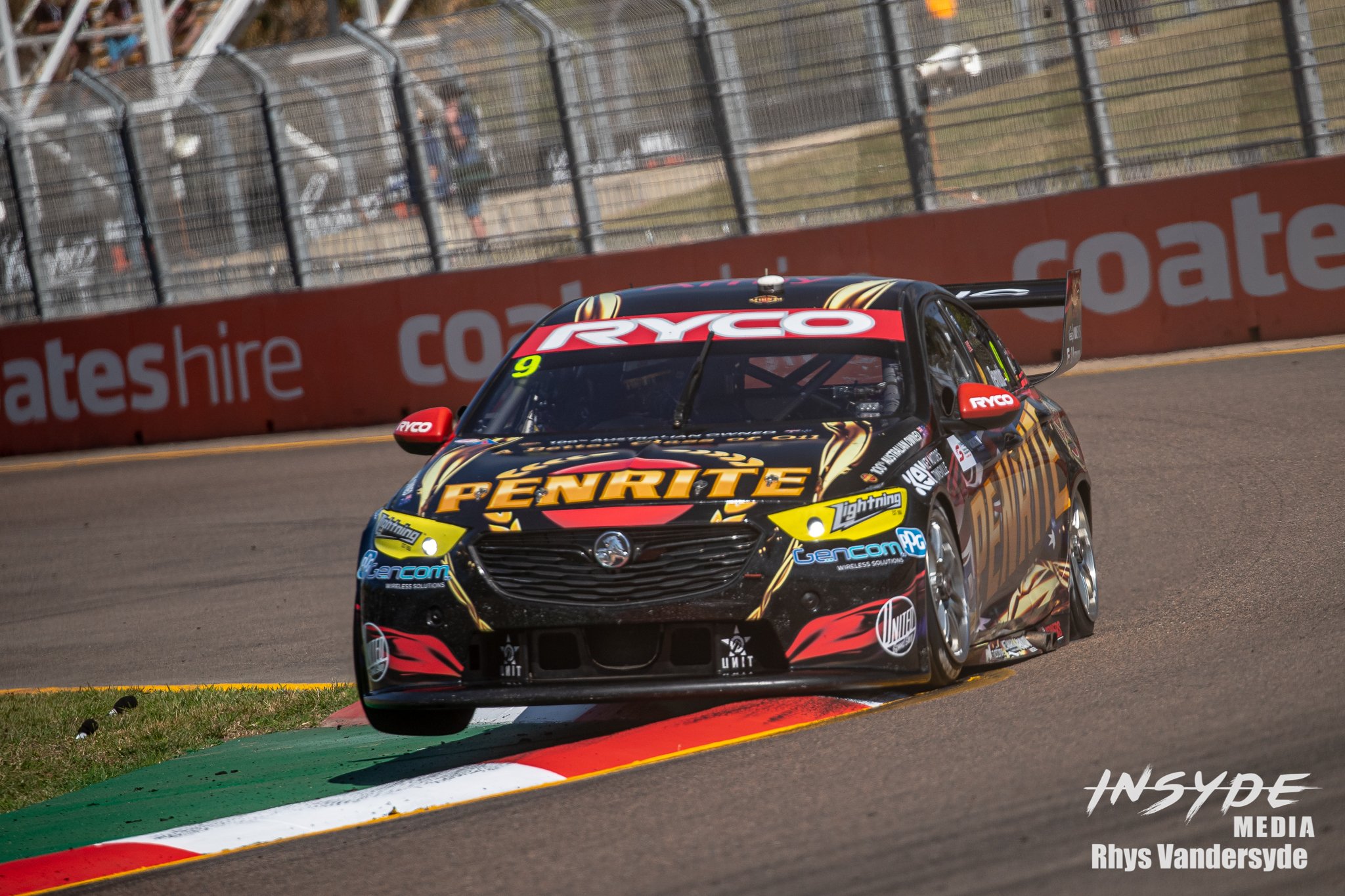 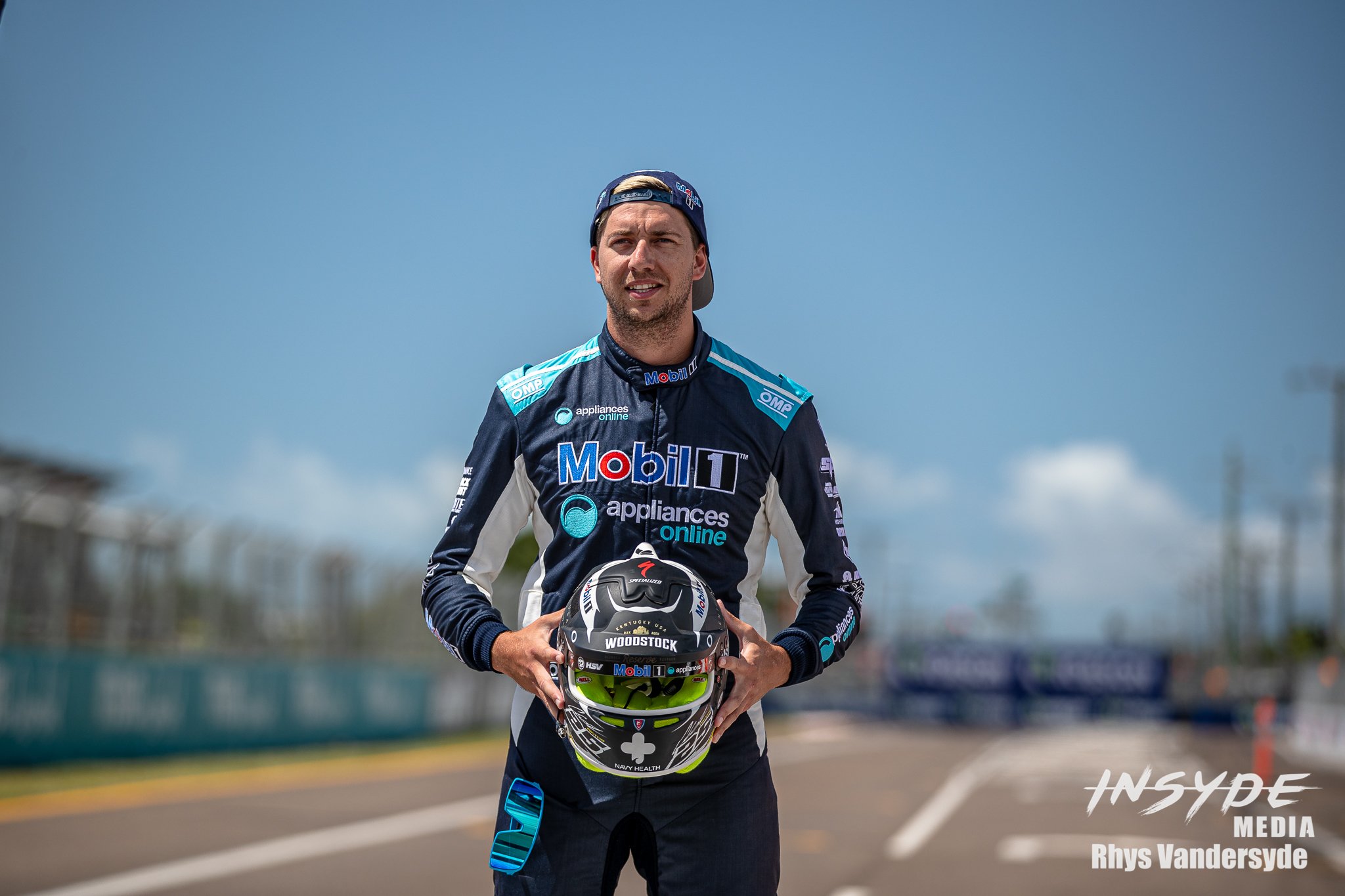 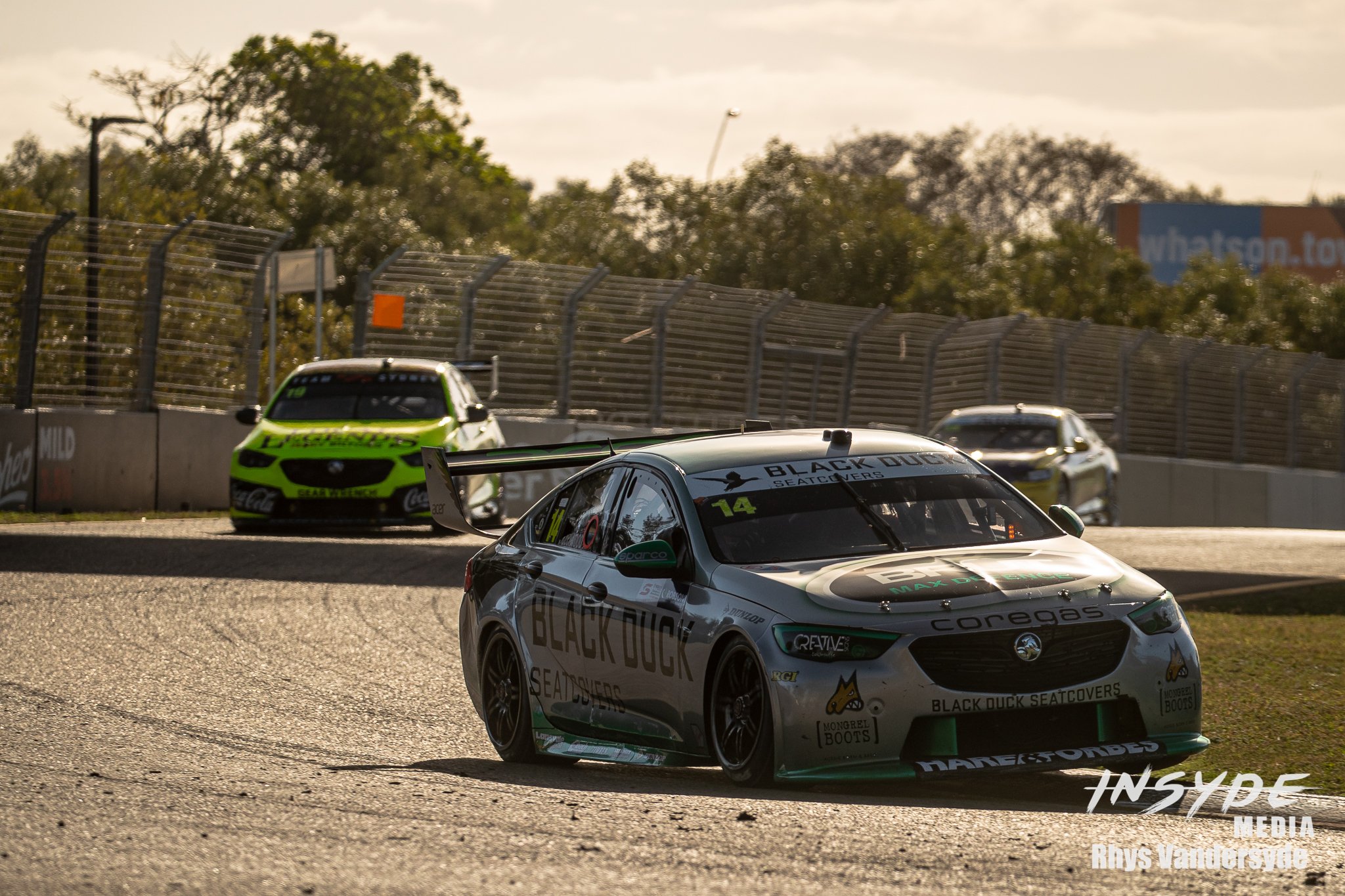 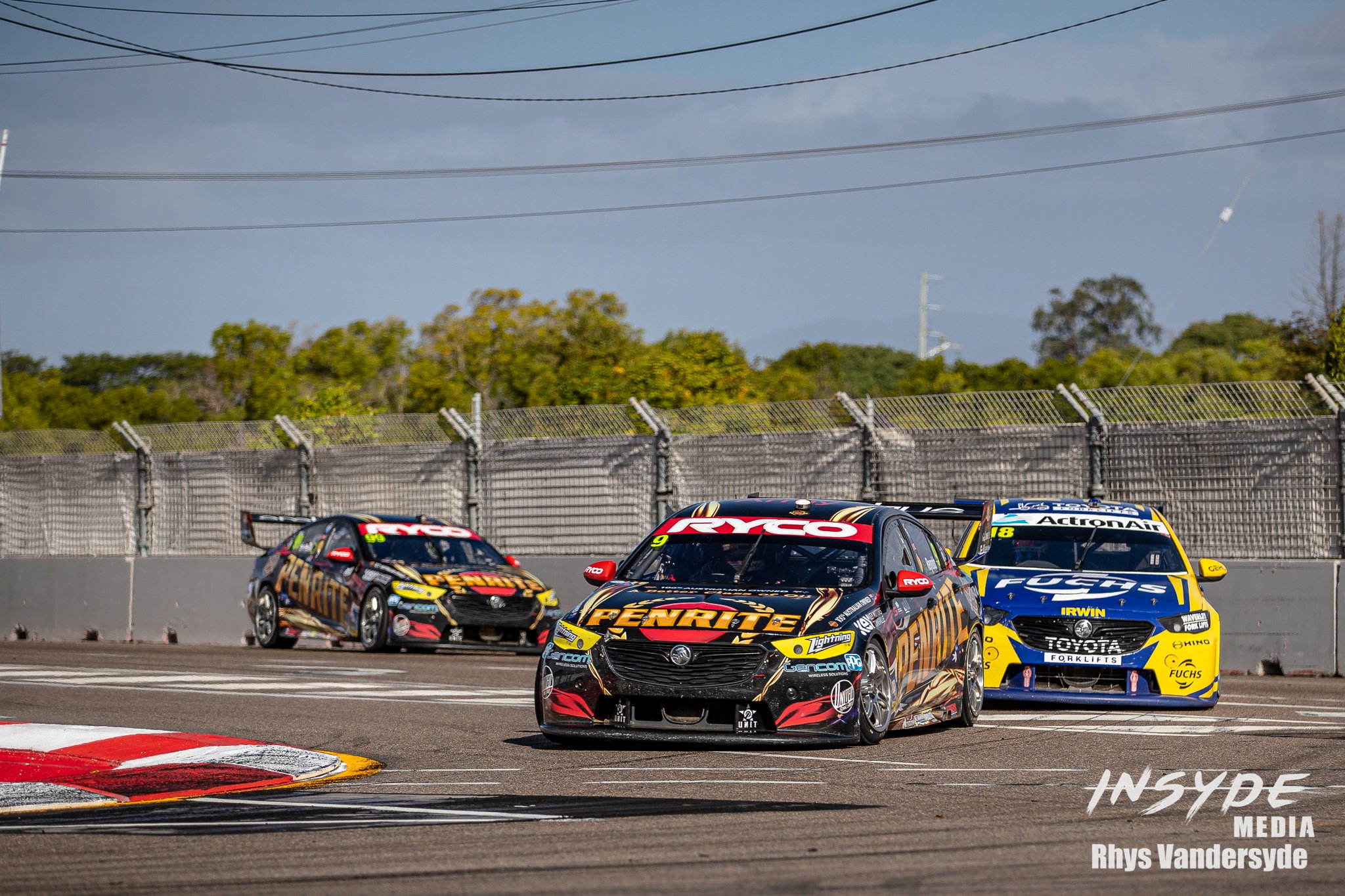 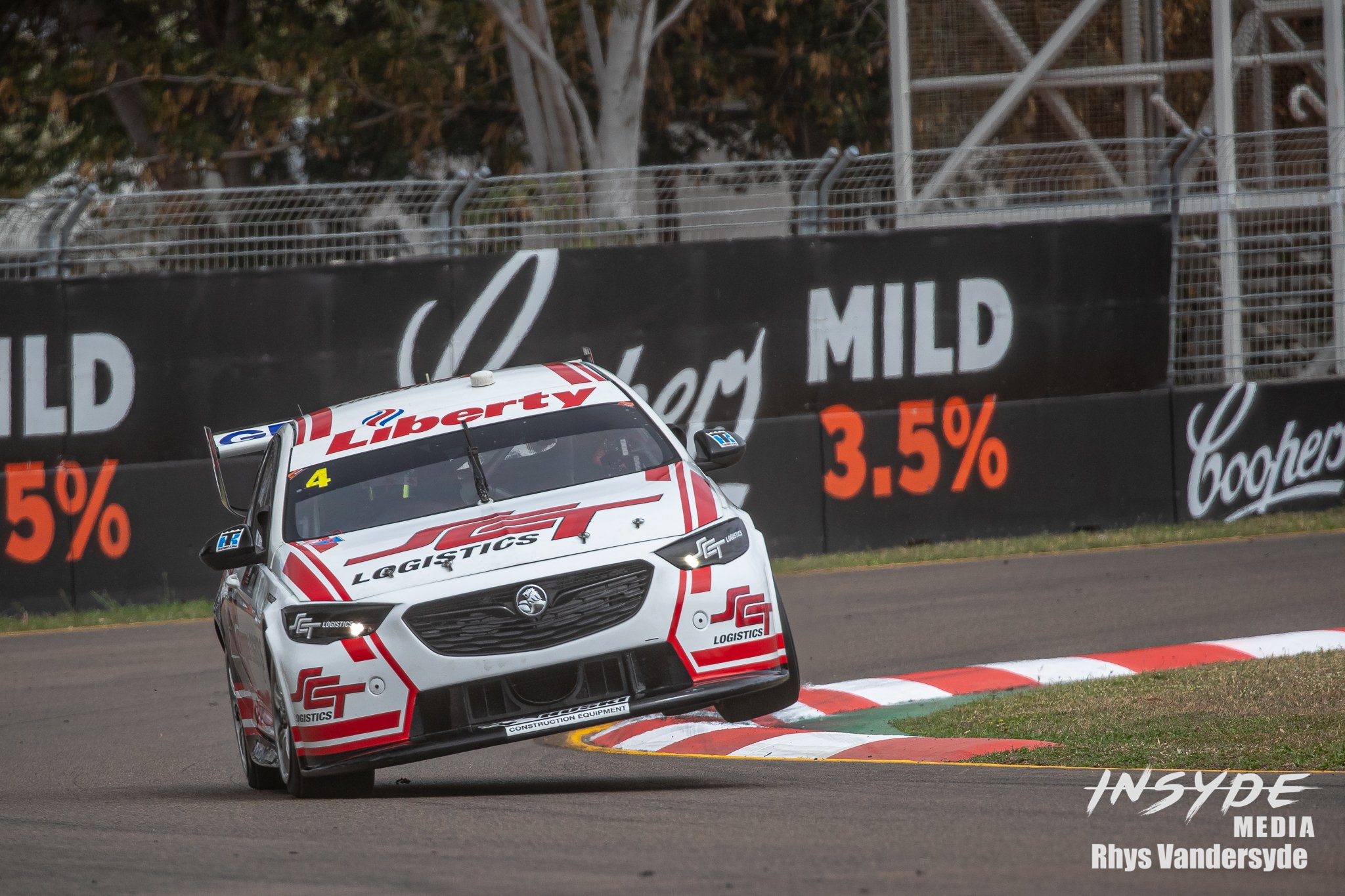 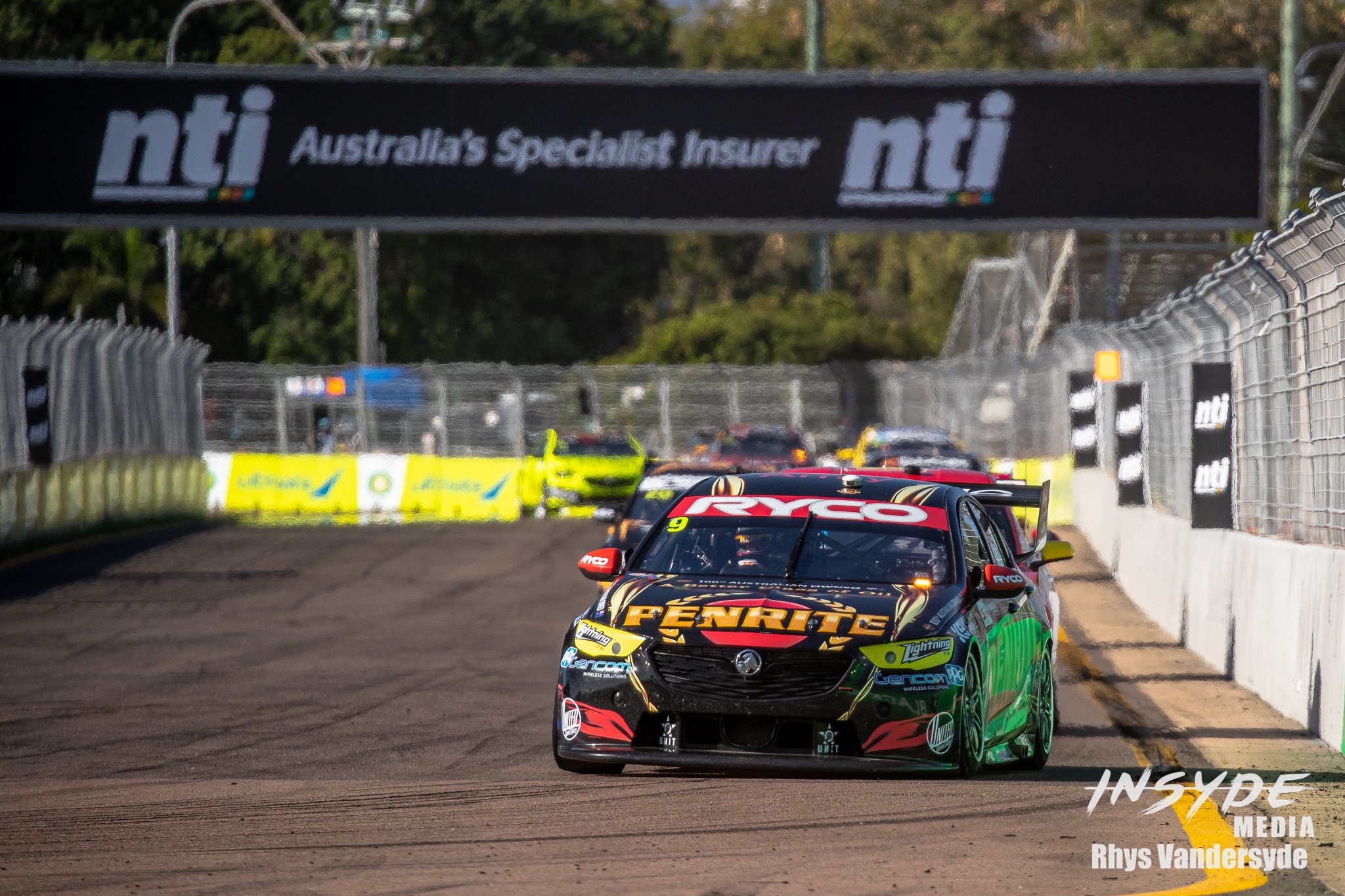 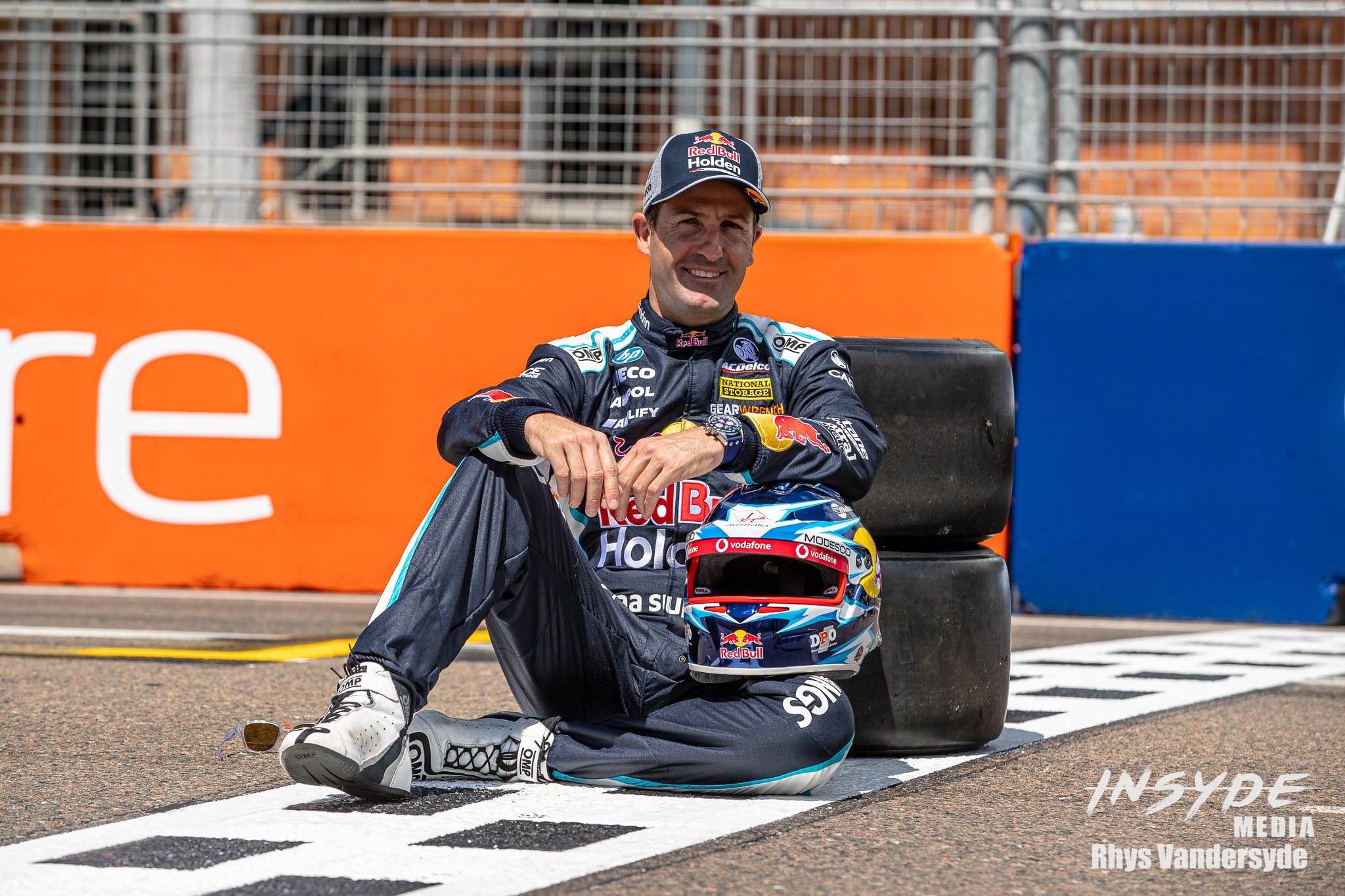 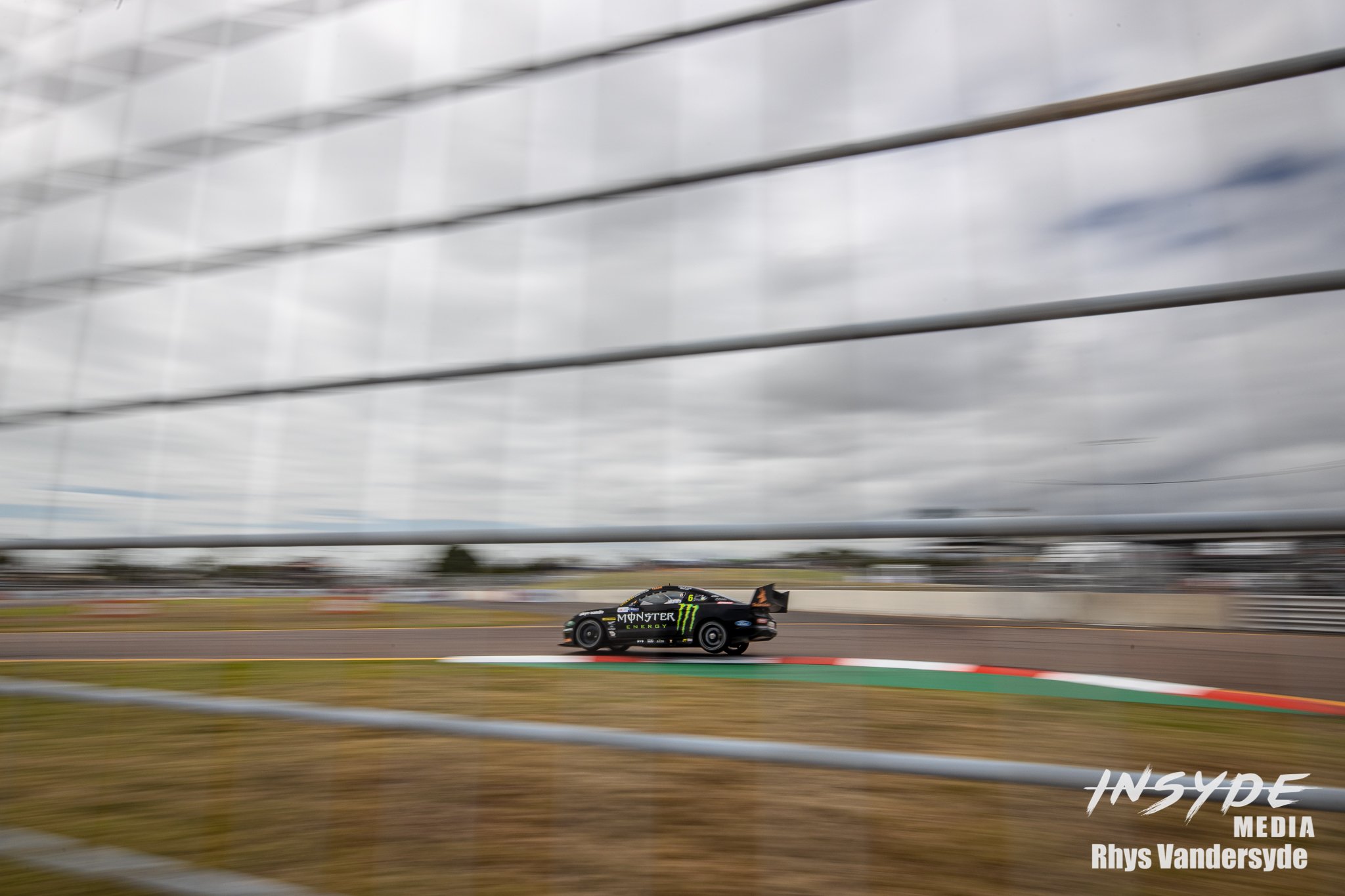 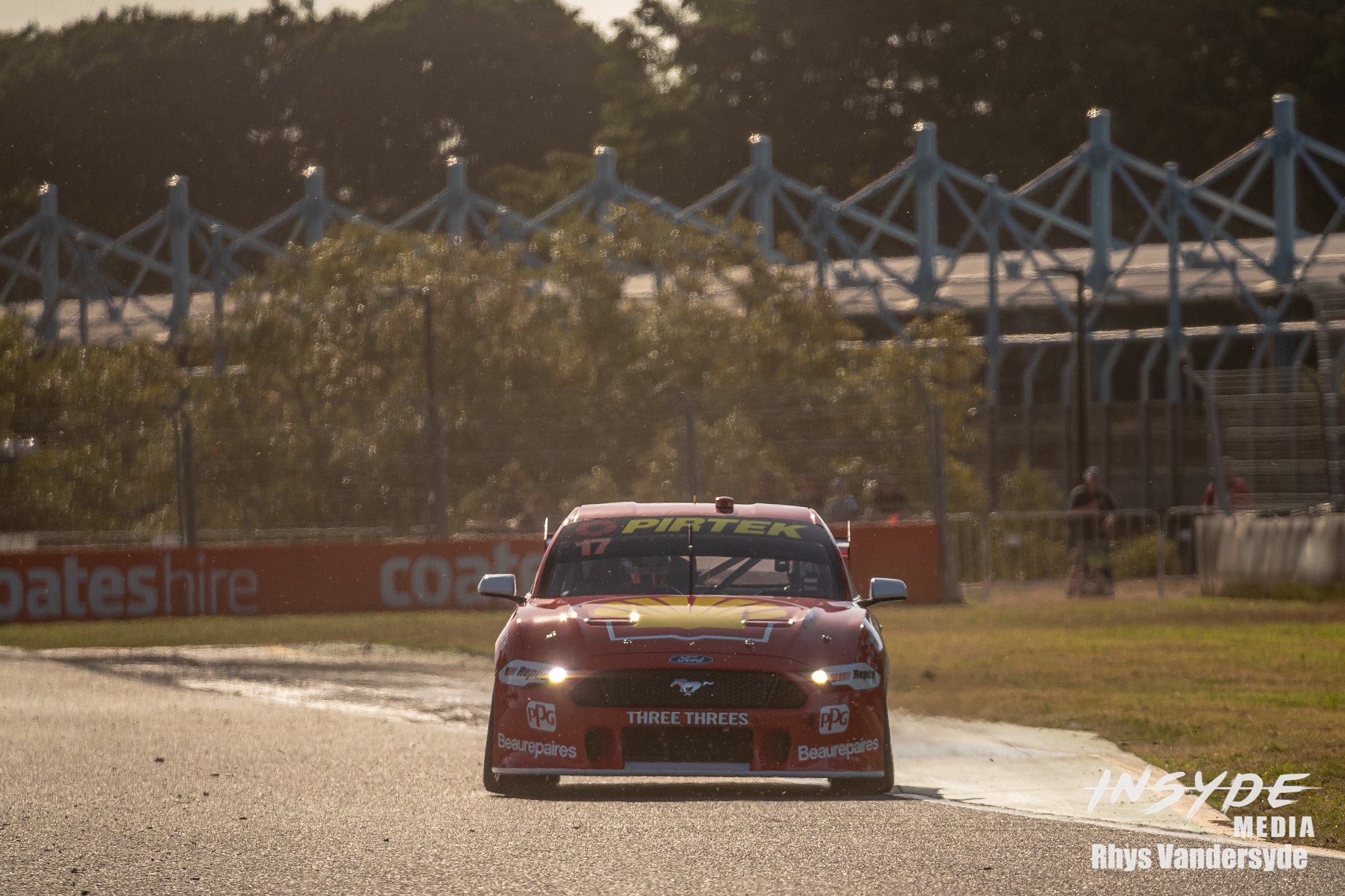 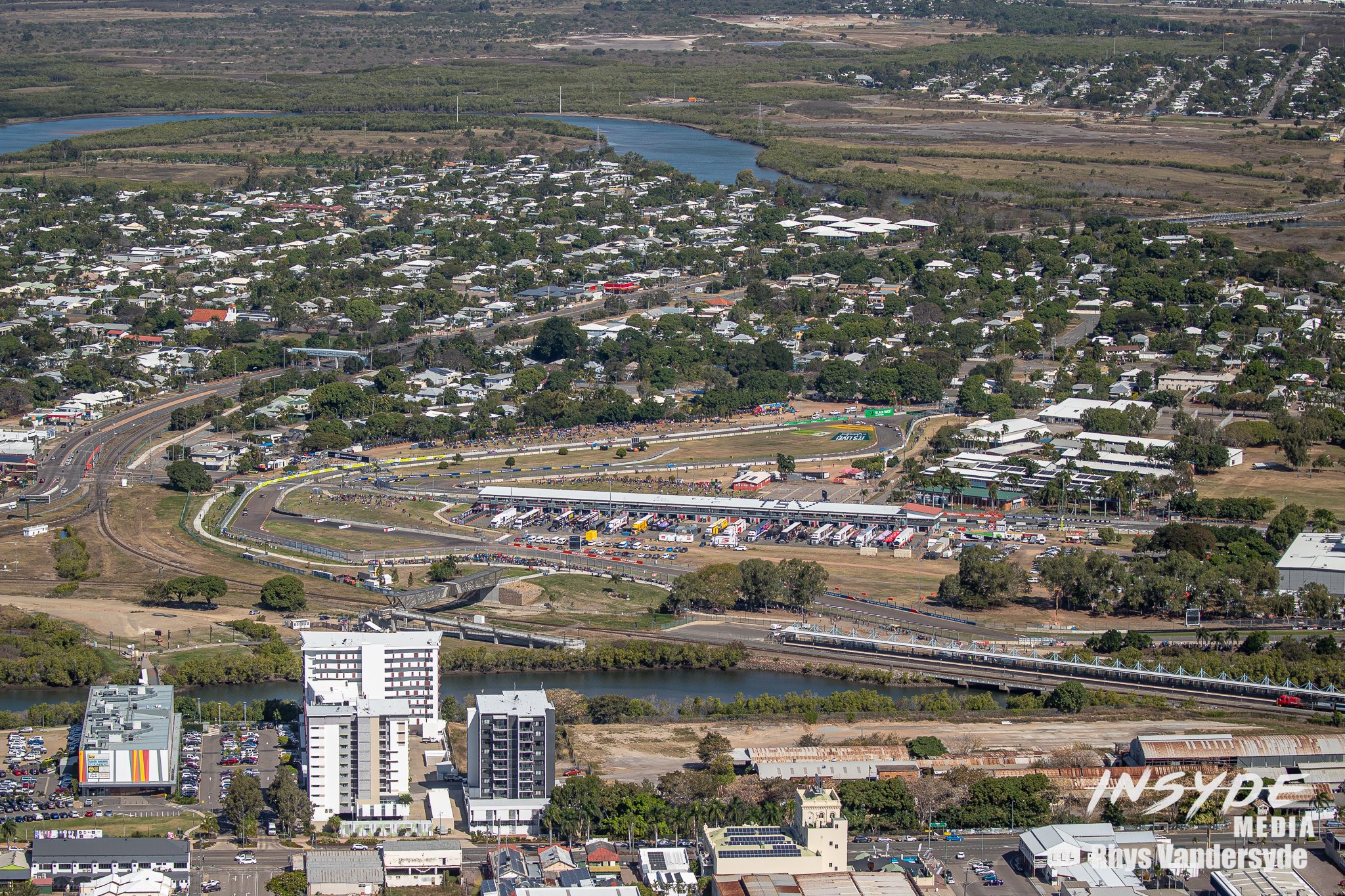 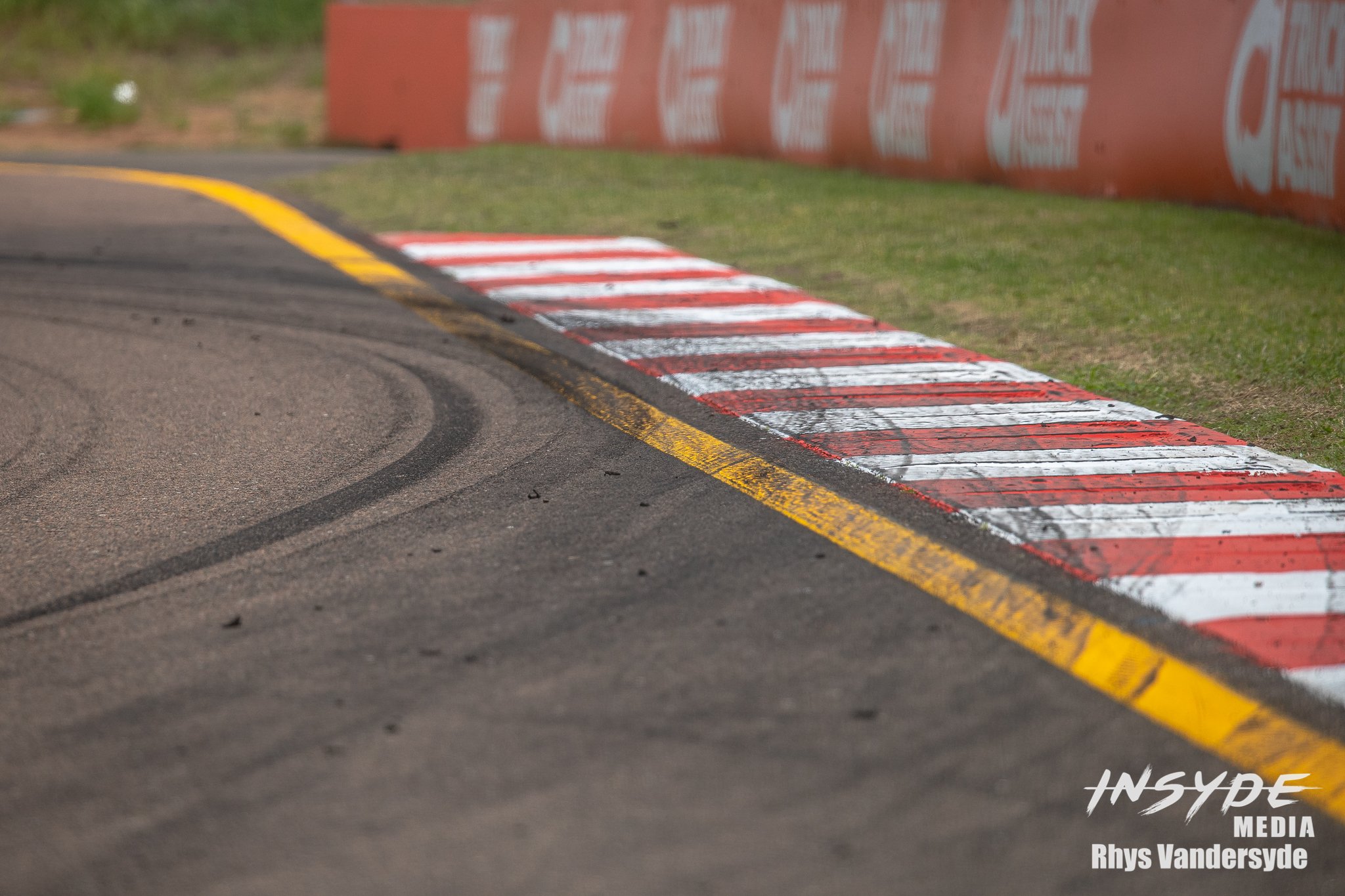 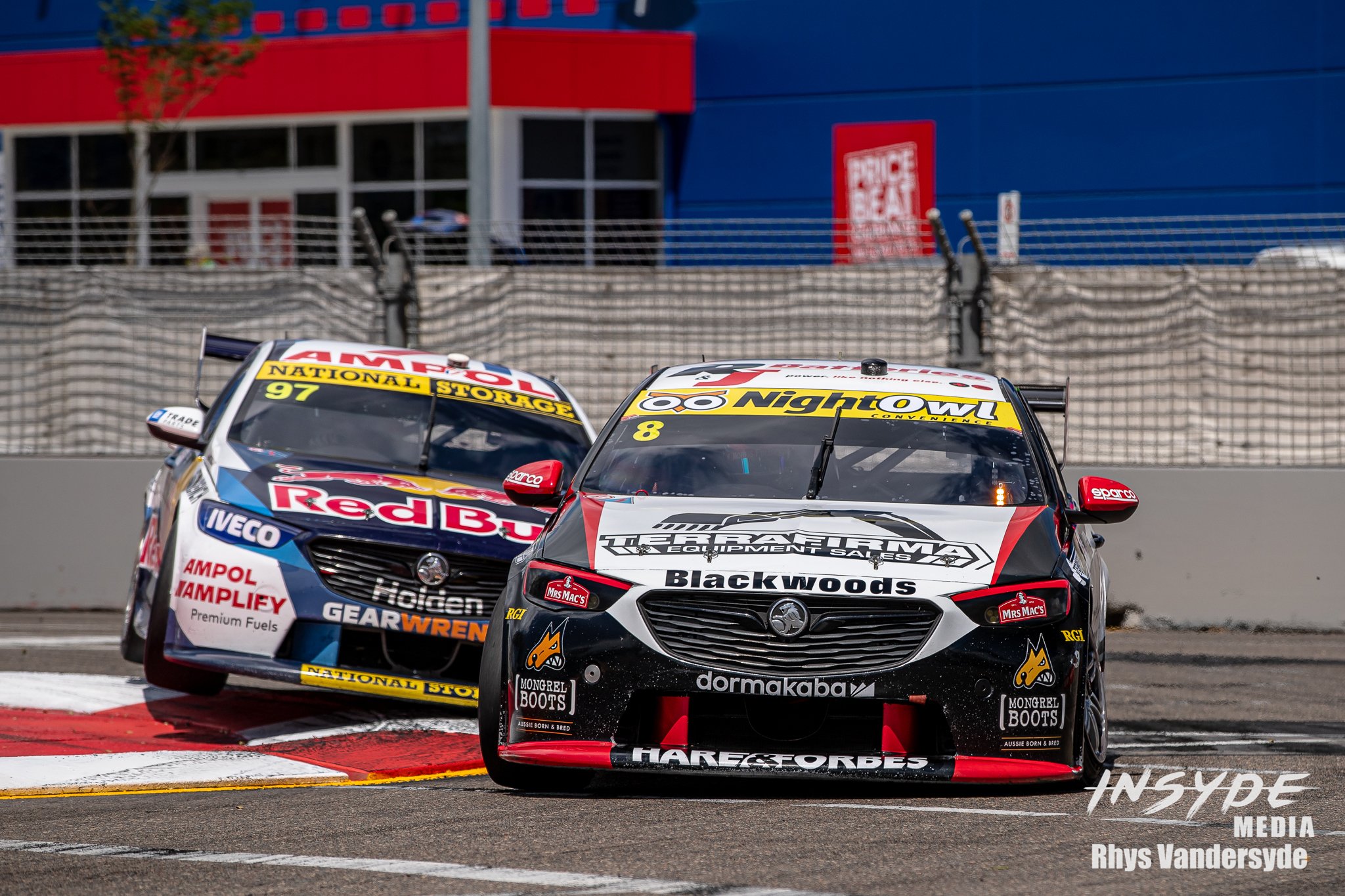 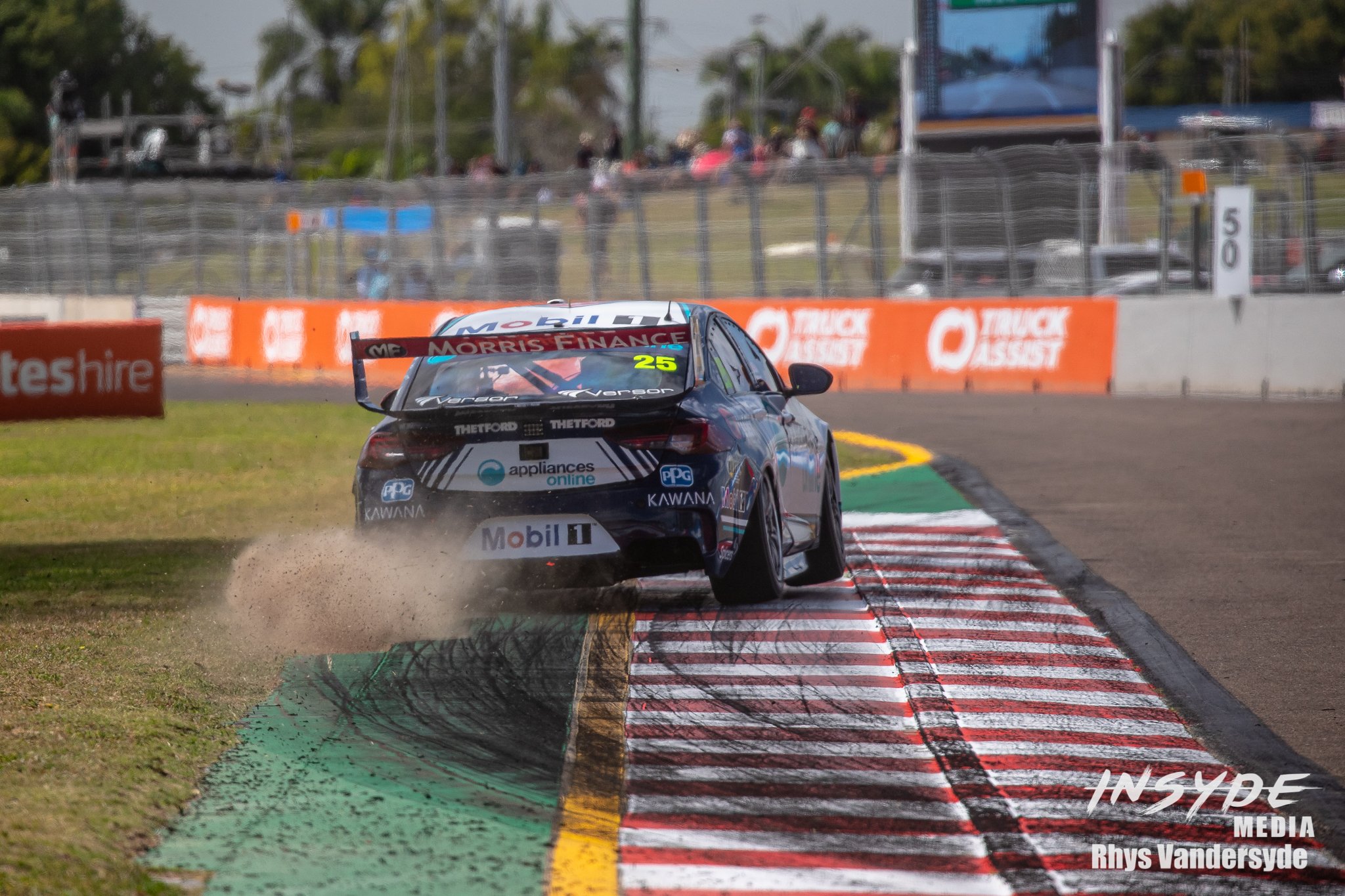 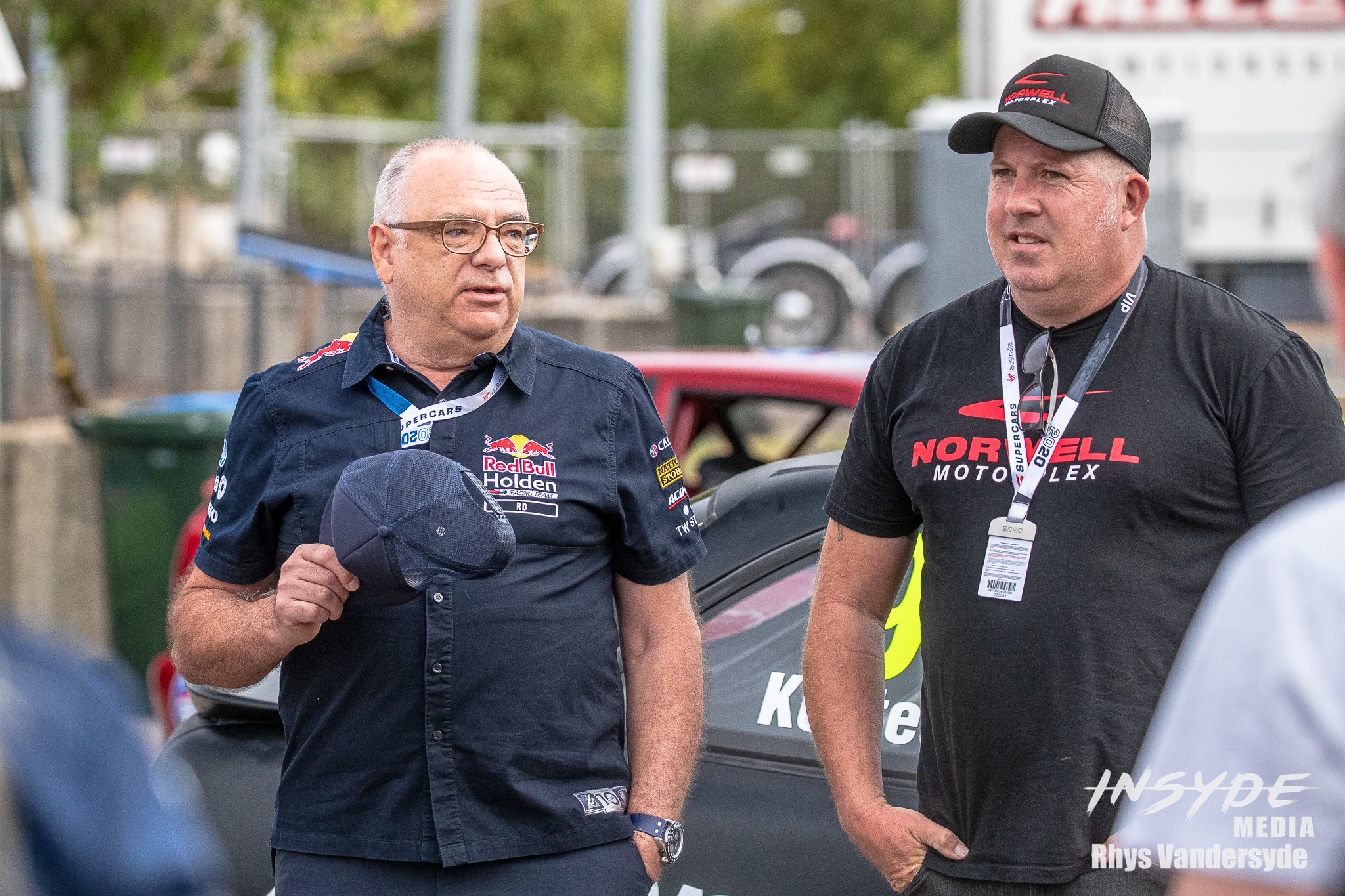 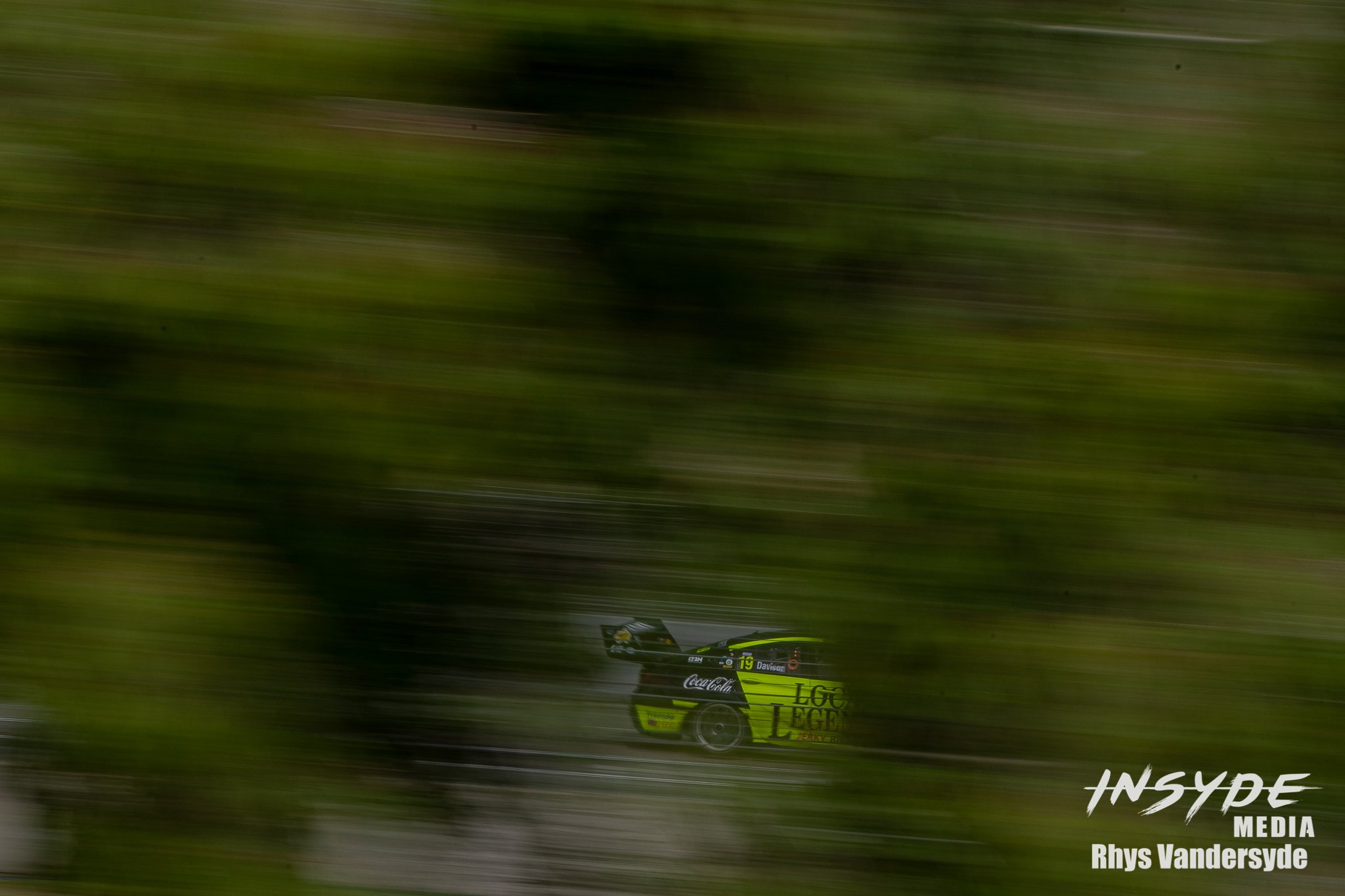 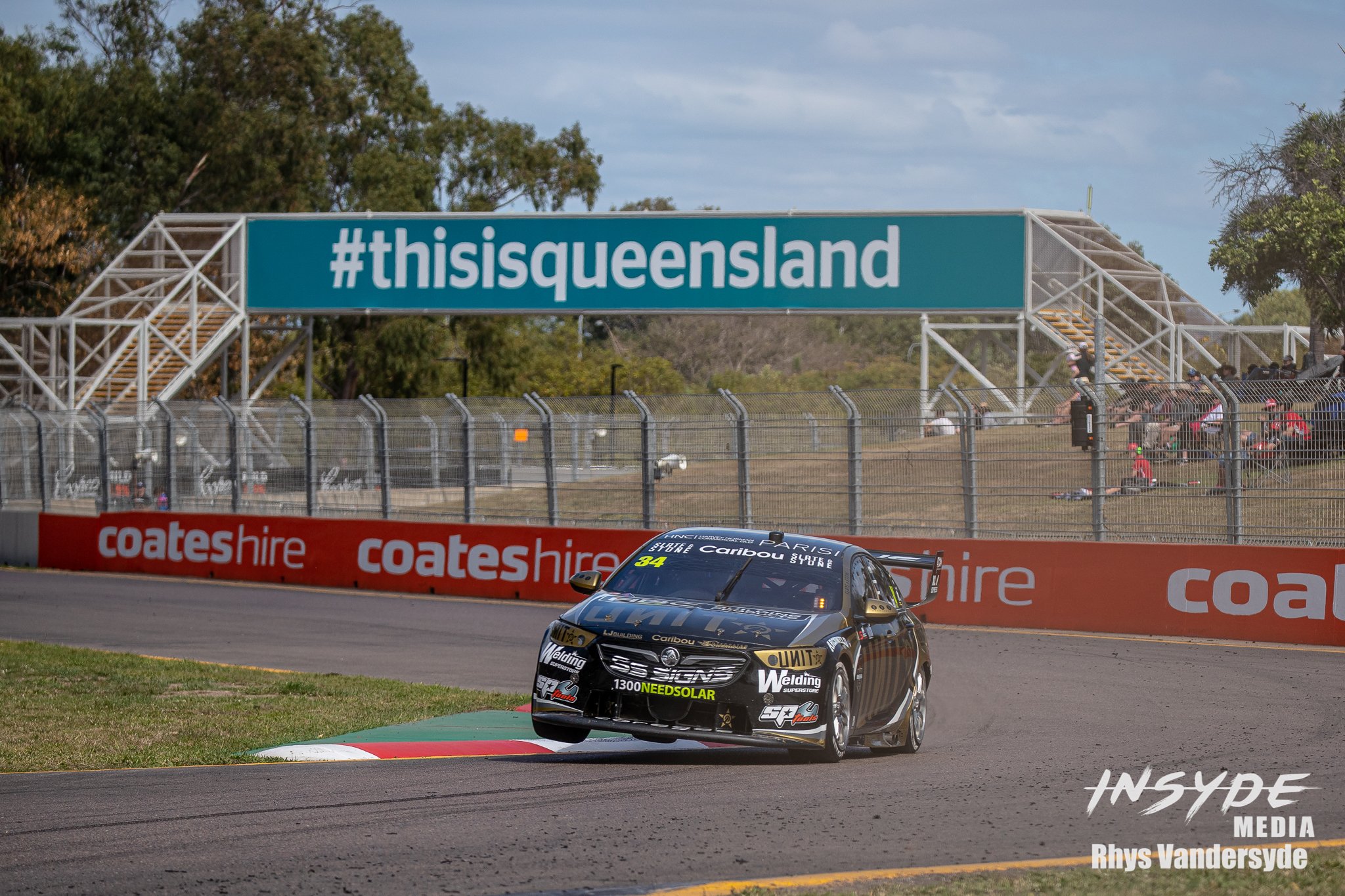 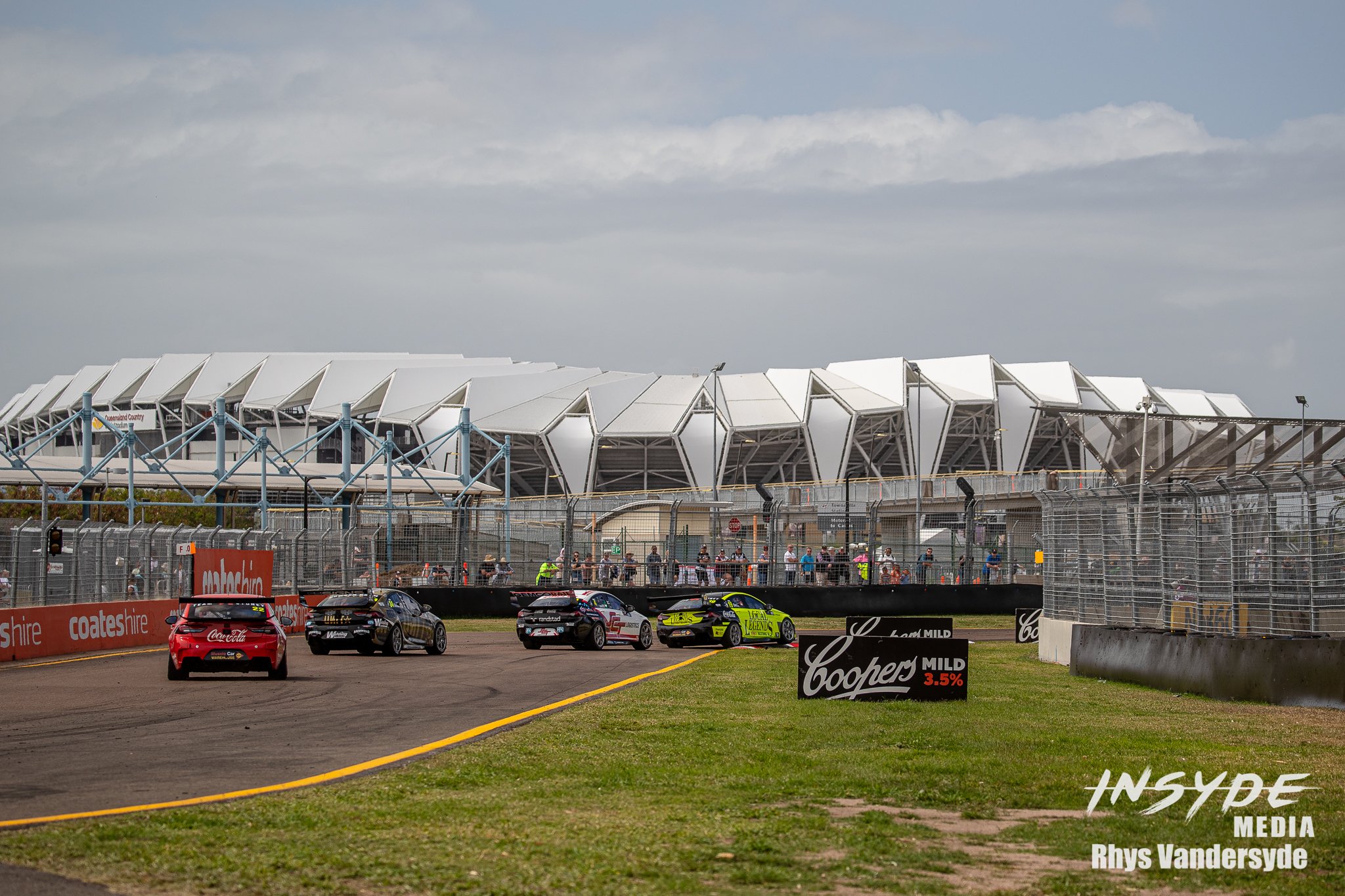 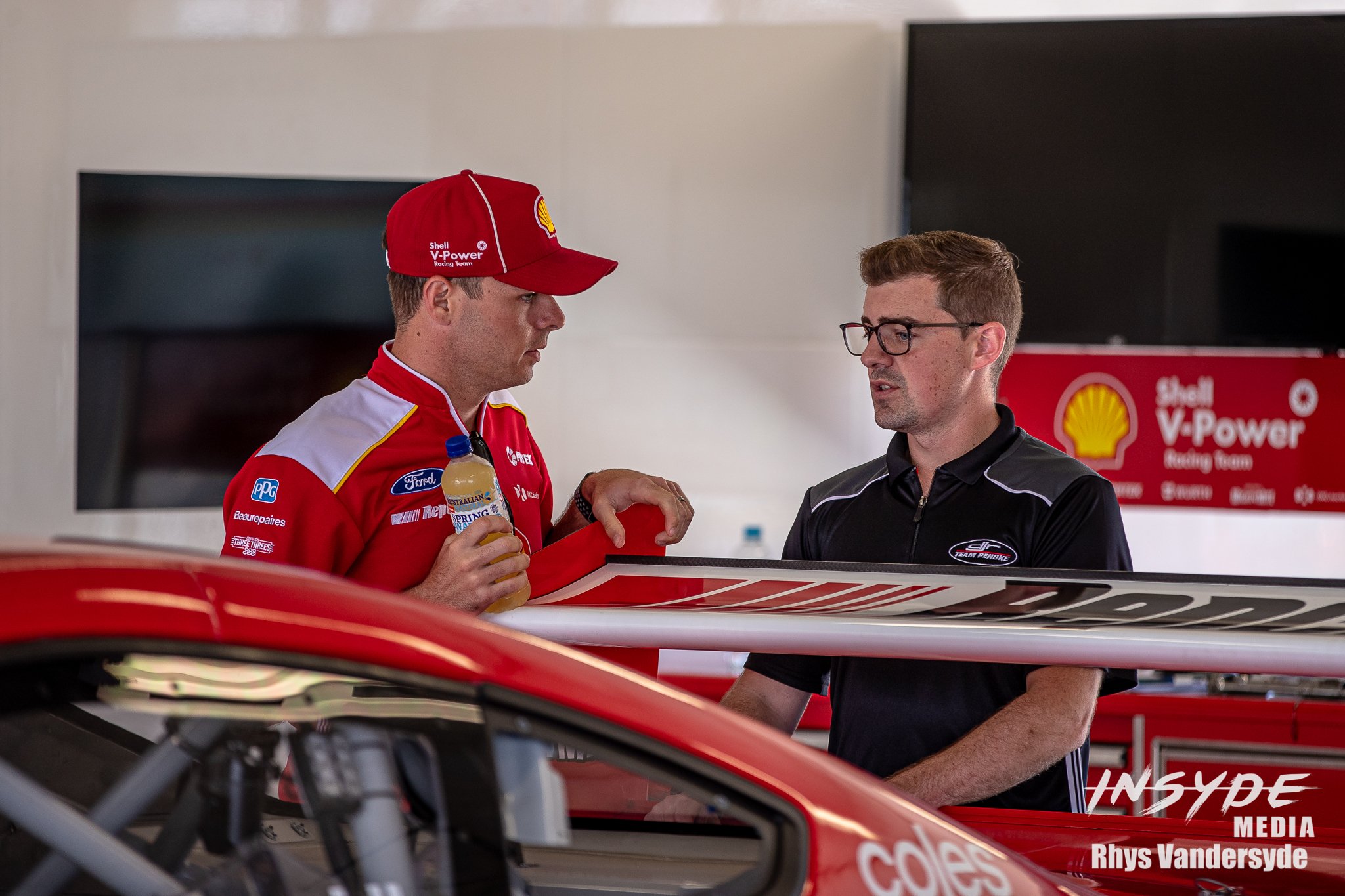 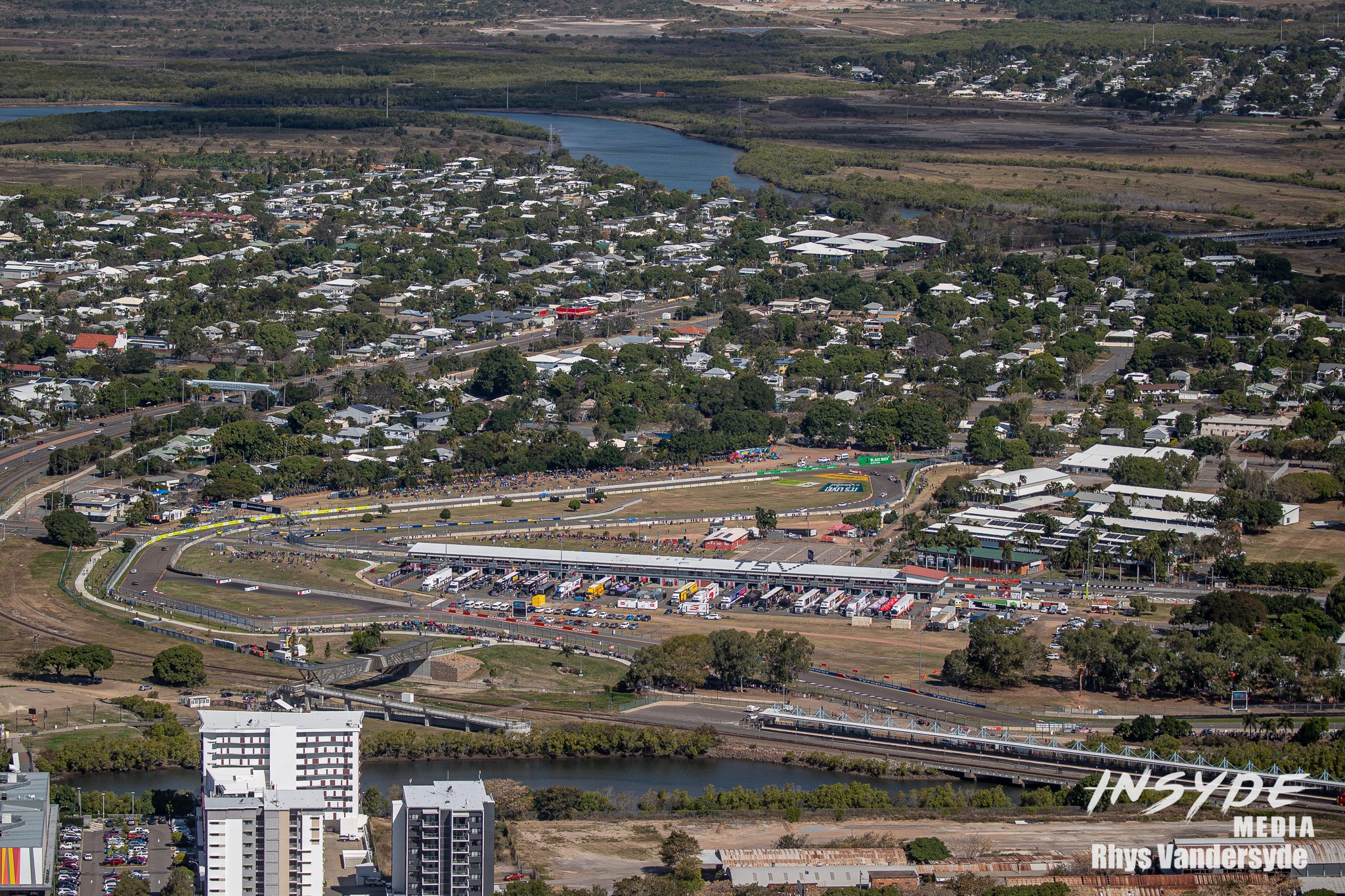 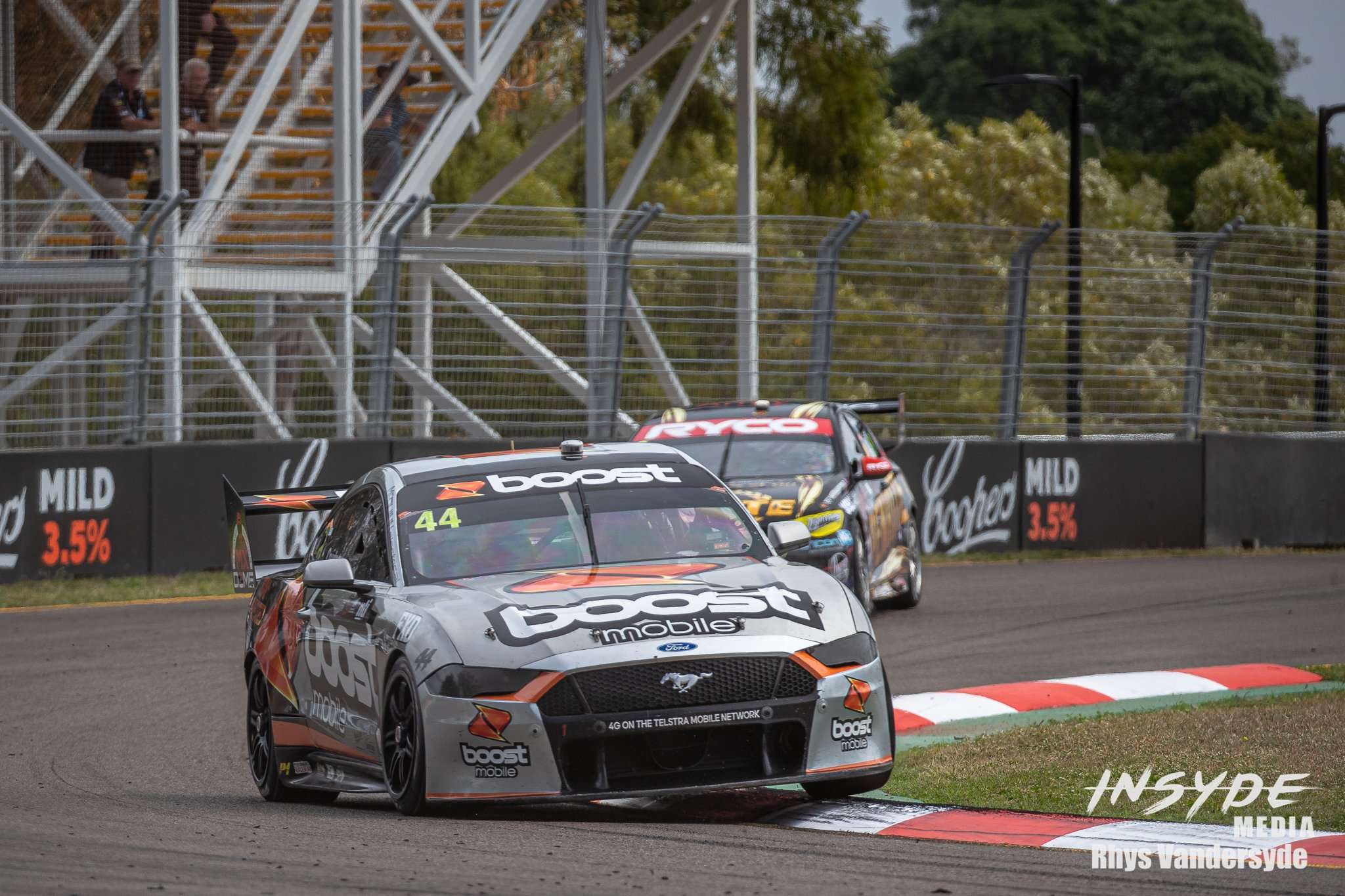