There is nothing quite like visiting three different race tracks in the span of a week to let you know season 2020 is underway!

Following on from the SuperTest at The Bend and the Adelaide 500 I dropped into Winton Raceway for the official TCR Australia pre-season test day.

It was great to see some both some familiar and fresh faces getting ready for the second season of TCR racing here in Australia. It was good to get out to the test day and get the lay of the land for this year.

The trip to Winton also gave me an opportunity to have a look at the revisions to the Winton layout, particularly the kerbs at turns three and four. It should make for some interesting racing, but more importantly for me, it changes the lines around that section of the track which should create some interesting photos. Watch this space once racing commences.

As for the test day, a few of the cars had their new liveries for 2020 so I did spend a little more time trackside that I did during the Supercars test. But, much like that other test, I spent plenty of time wandering up and down the pits make sure I did get plenty of drivers headshots so that we could cover any news that came up in the lead up to the Asia Pacific Cup event at the Australia Grand Prix in a couple of weeks before the official first round at Sydney Motorsport Park.

I’ve assembled a small selection of some of my favourite photos from both the TCR Australia pre-season test at Winton Raceway. As always if you are looking for photos at any event on this year’s TCR Australia/Shannons Motorsport Australia Championships calendar, or would like to chat about other events this year, be sure to get in touch. 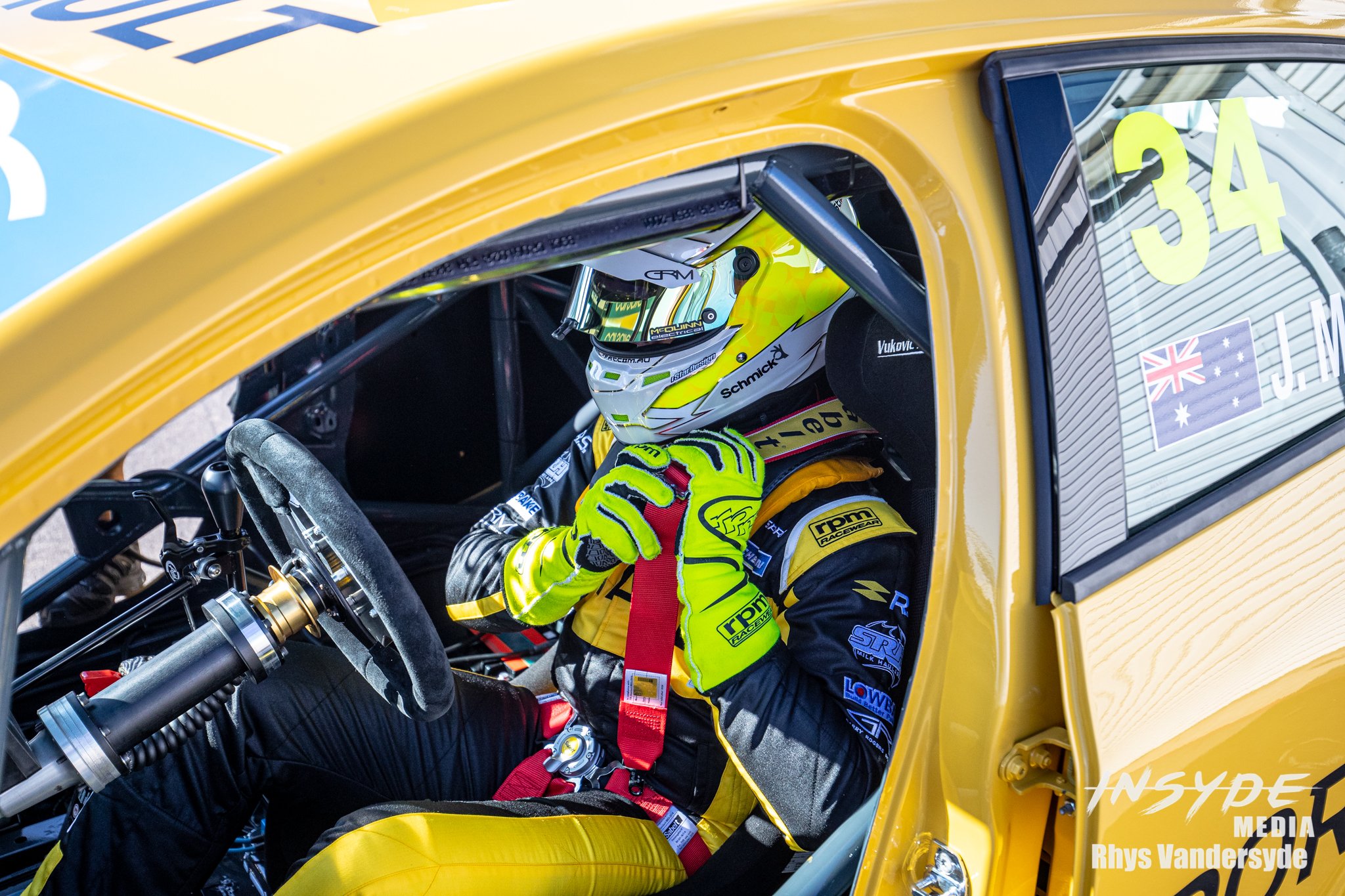 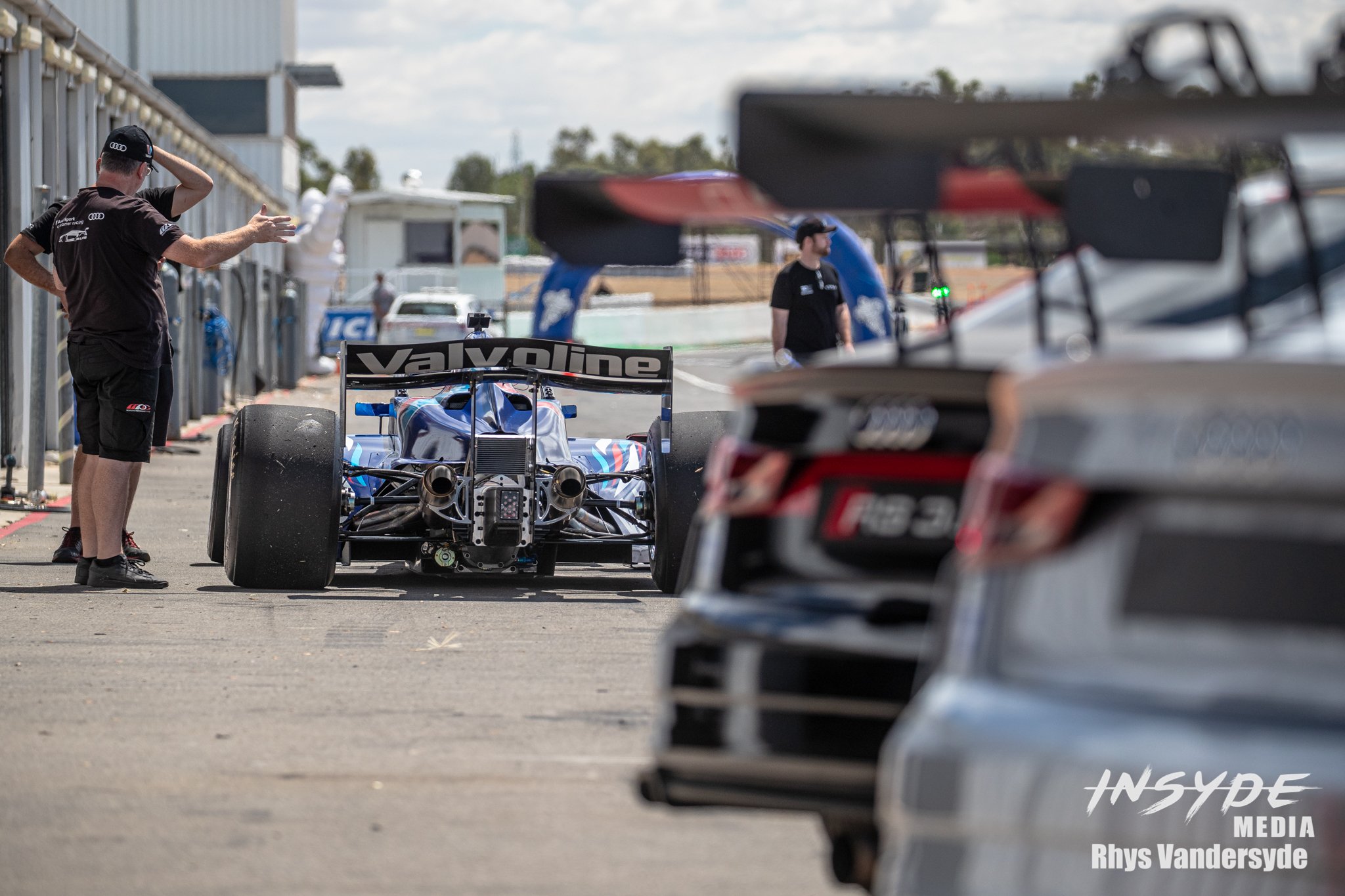 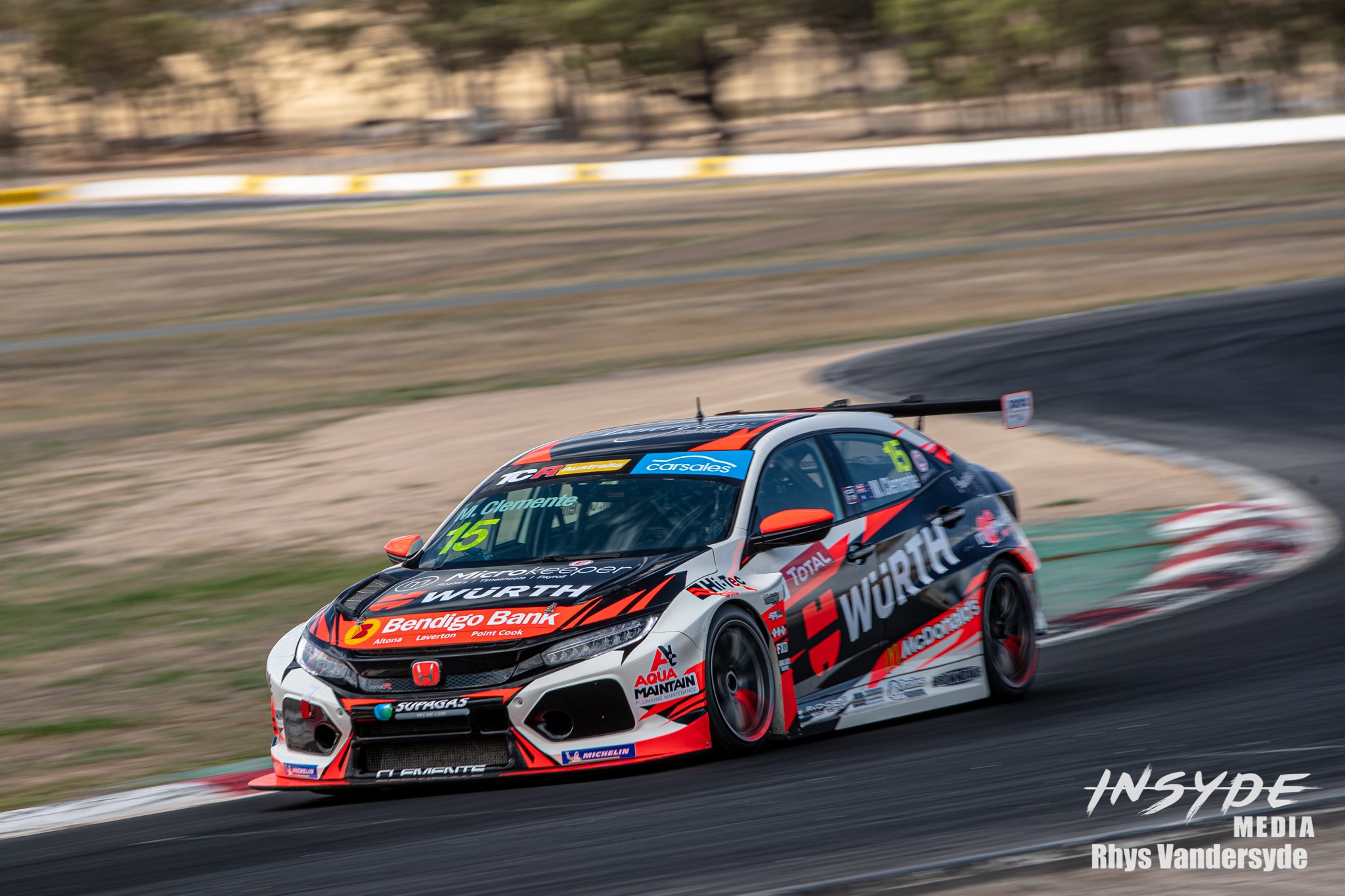 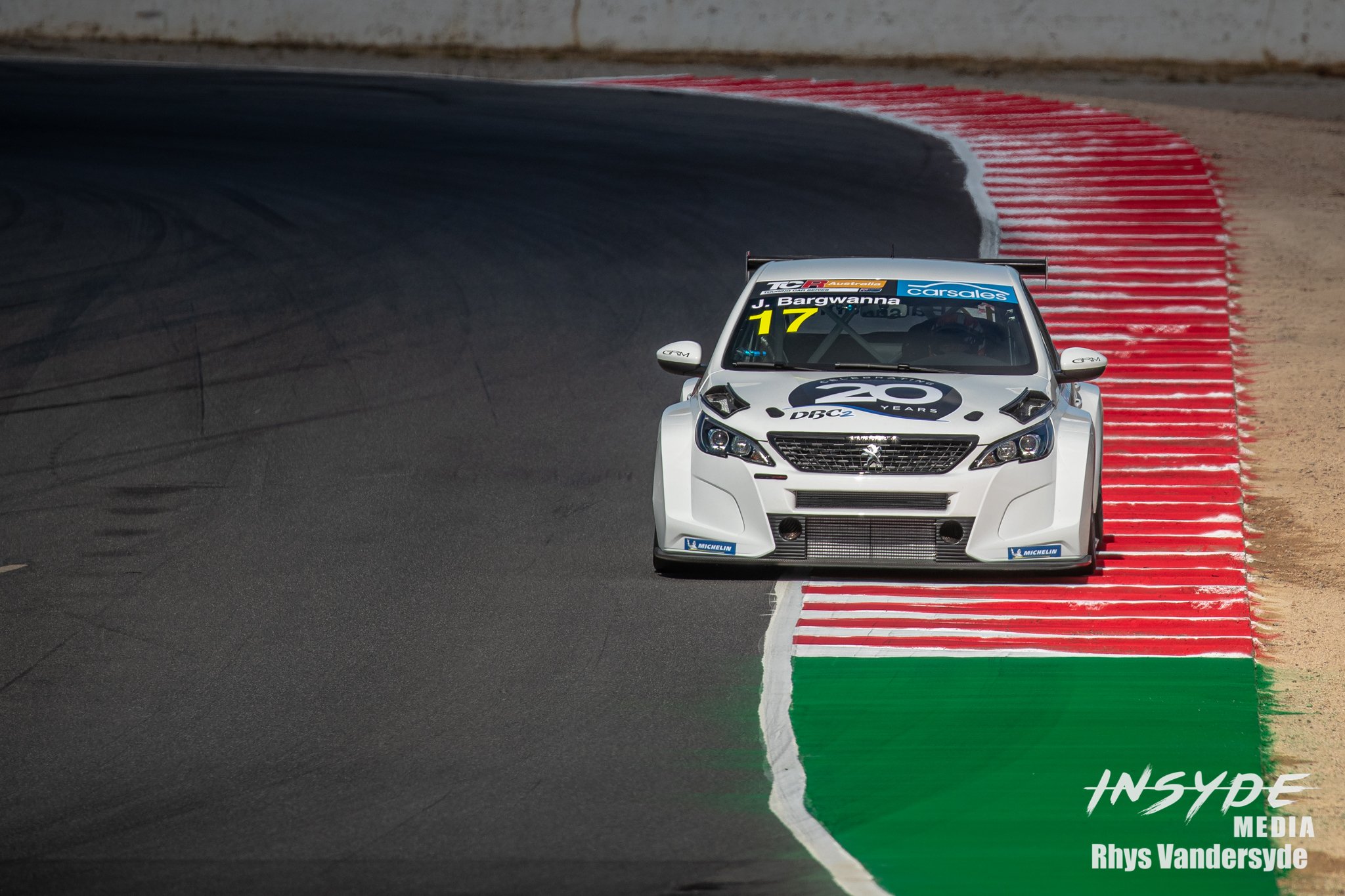 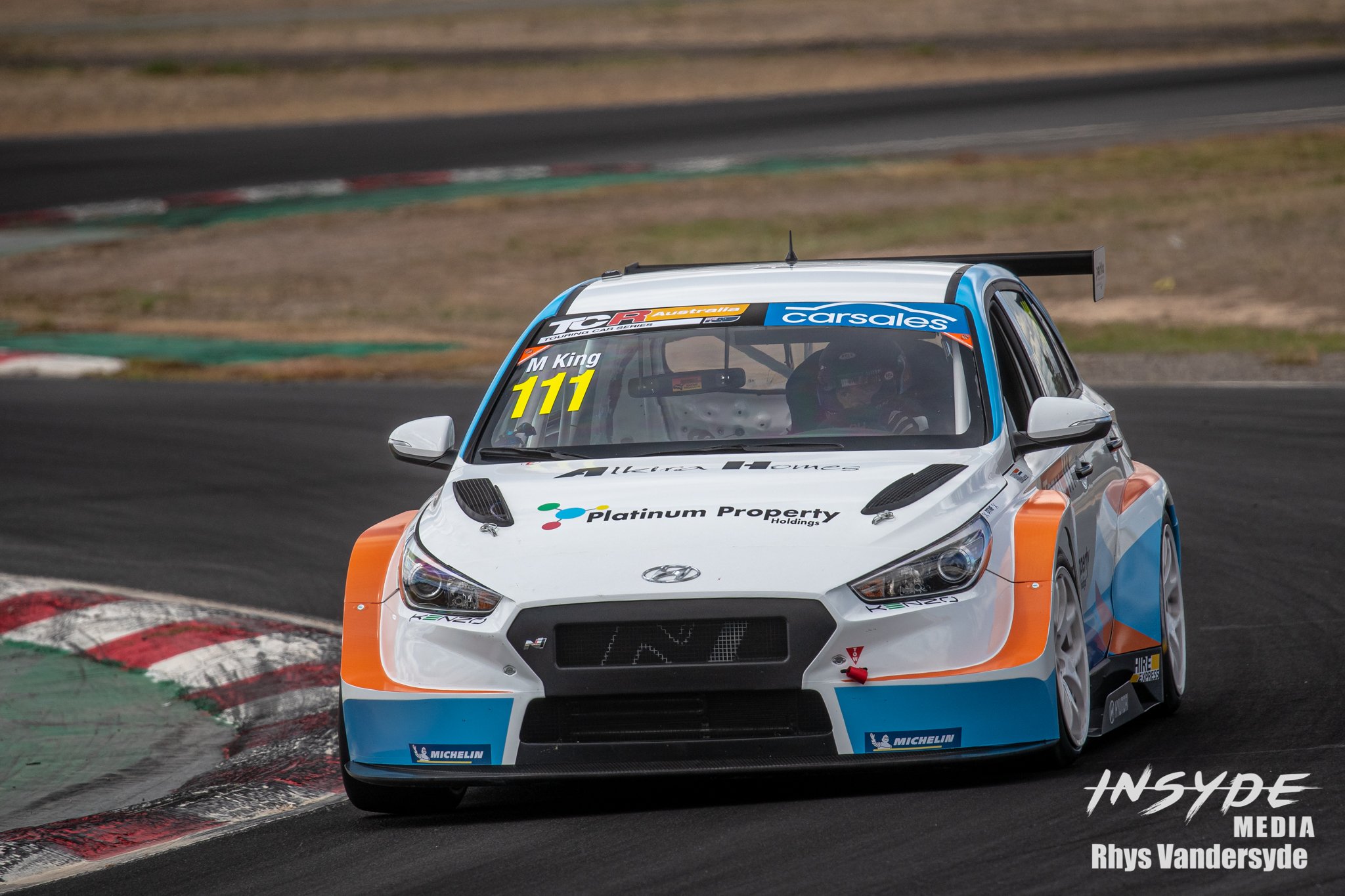 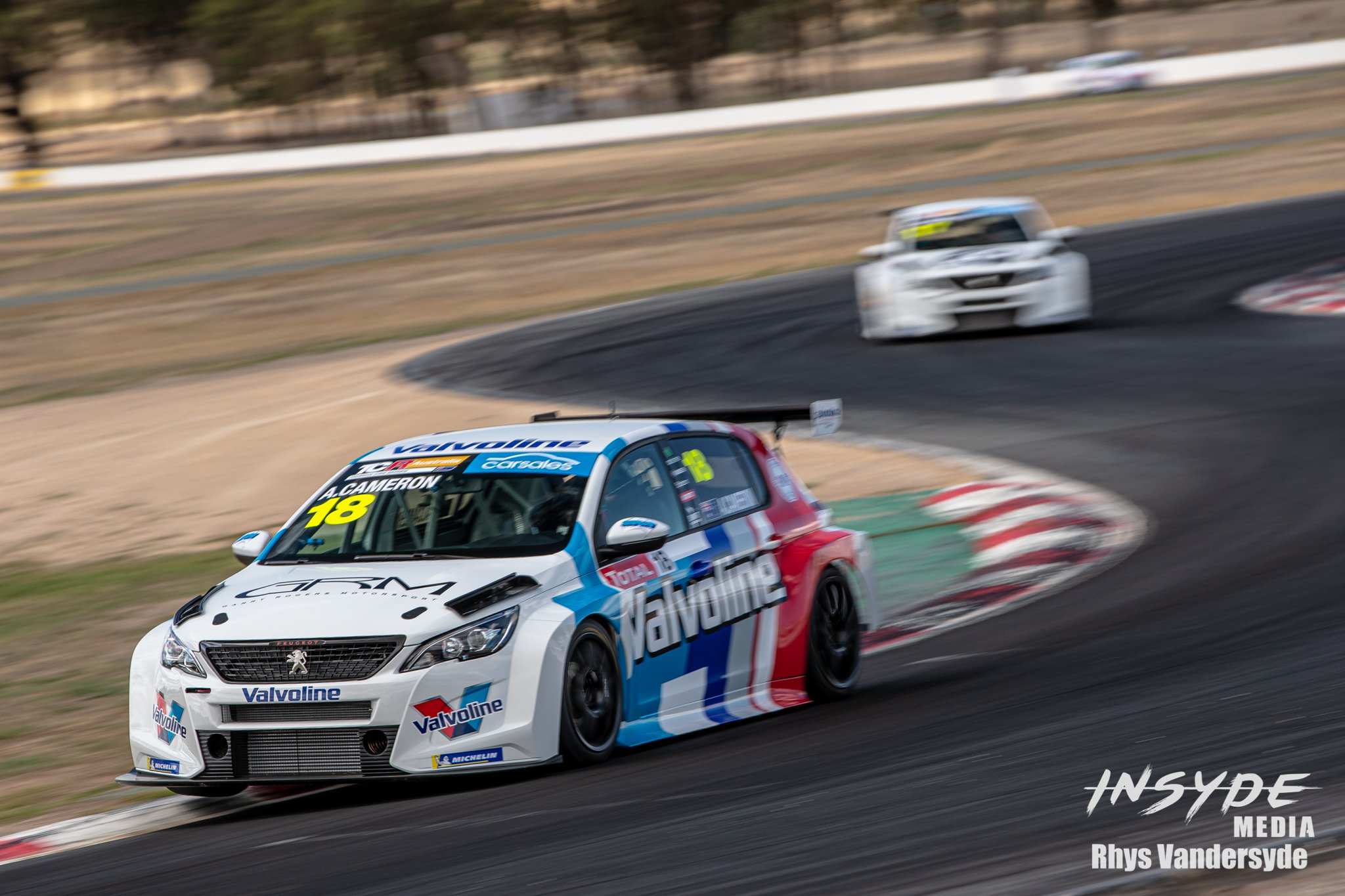 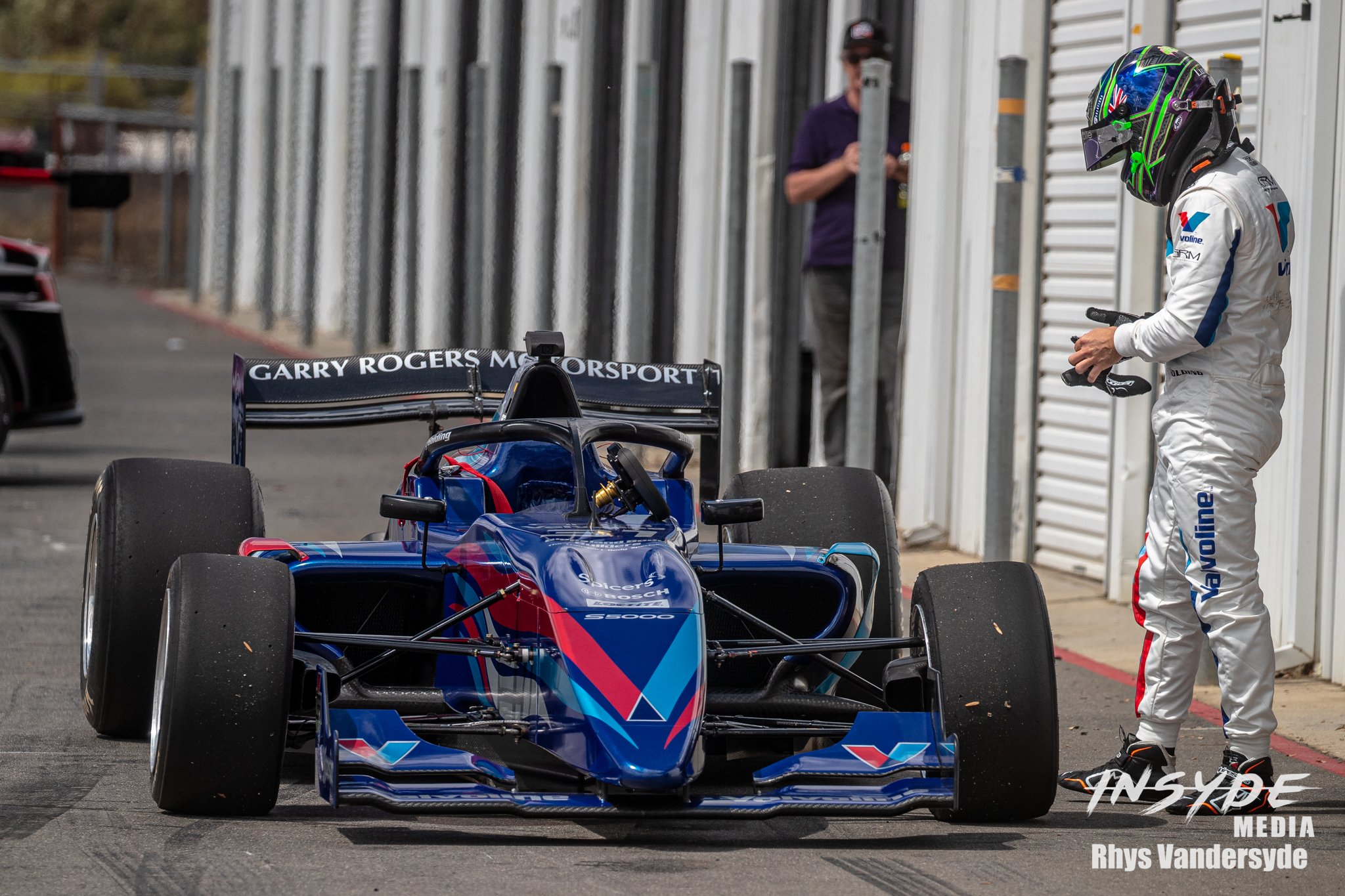 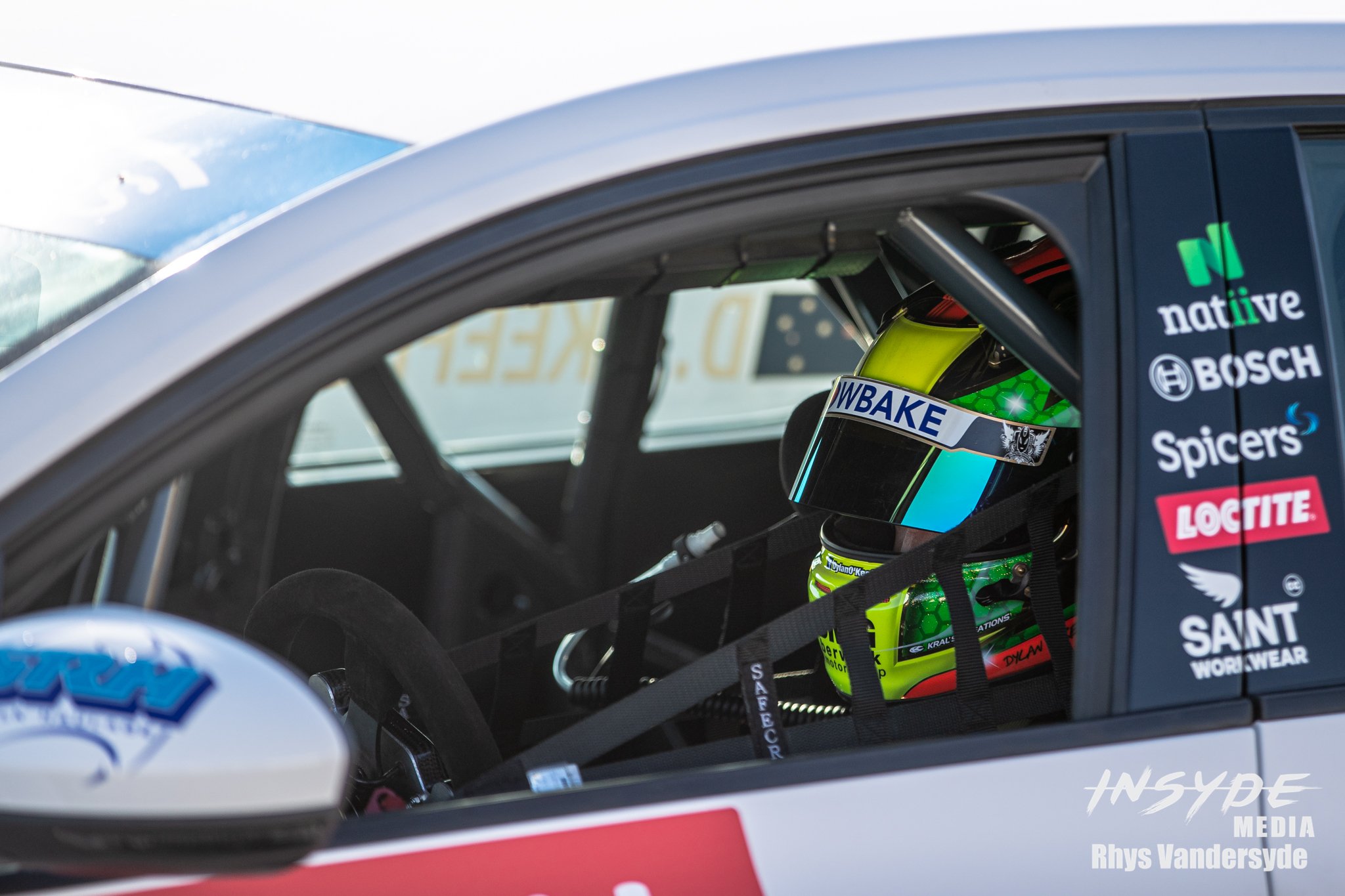 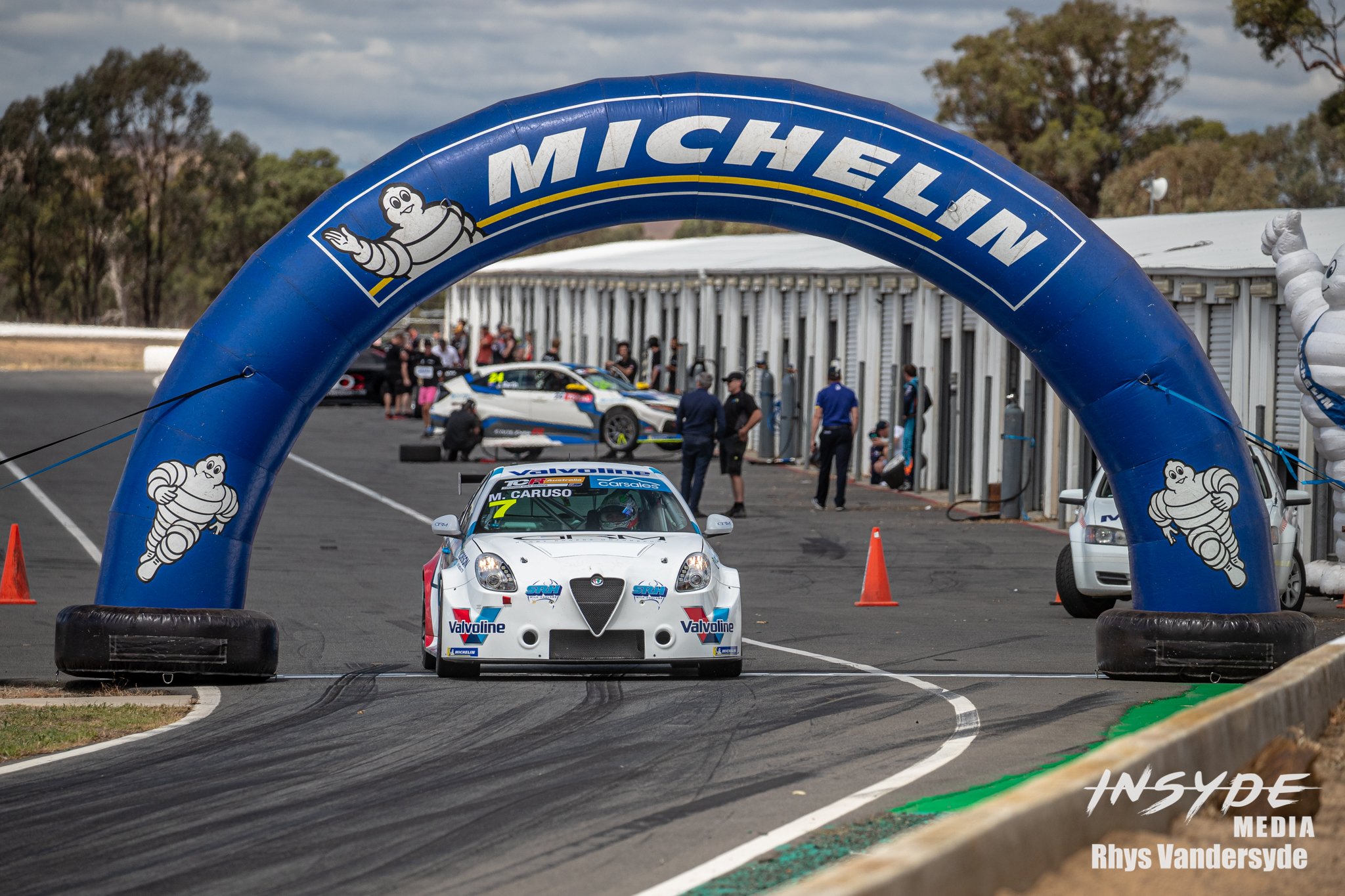 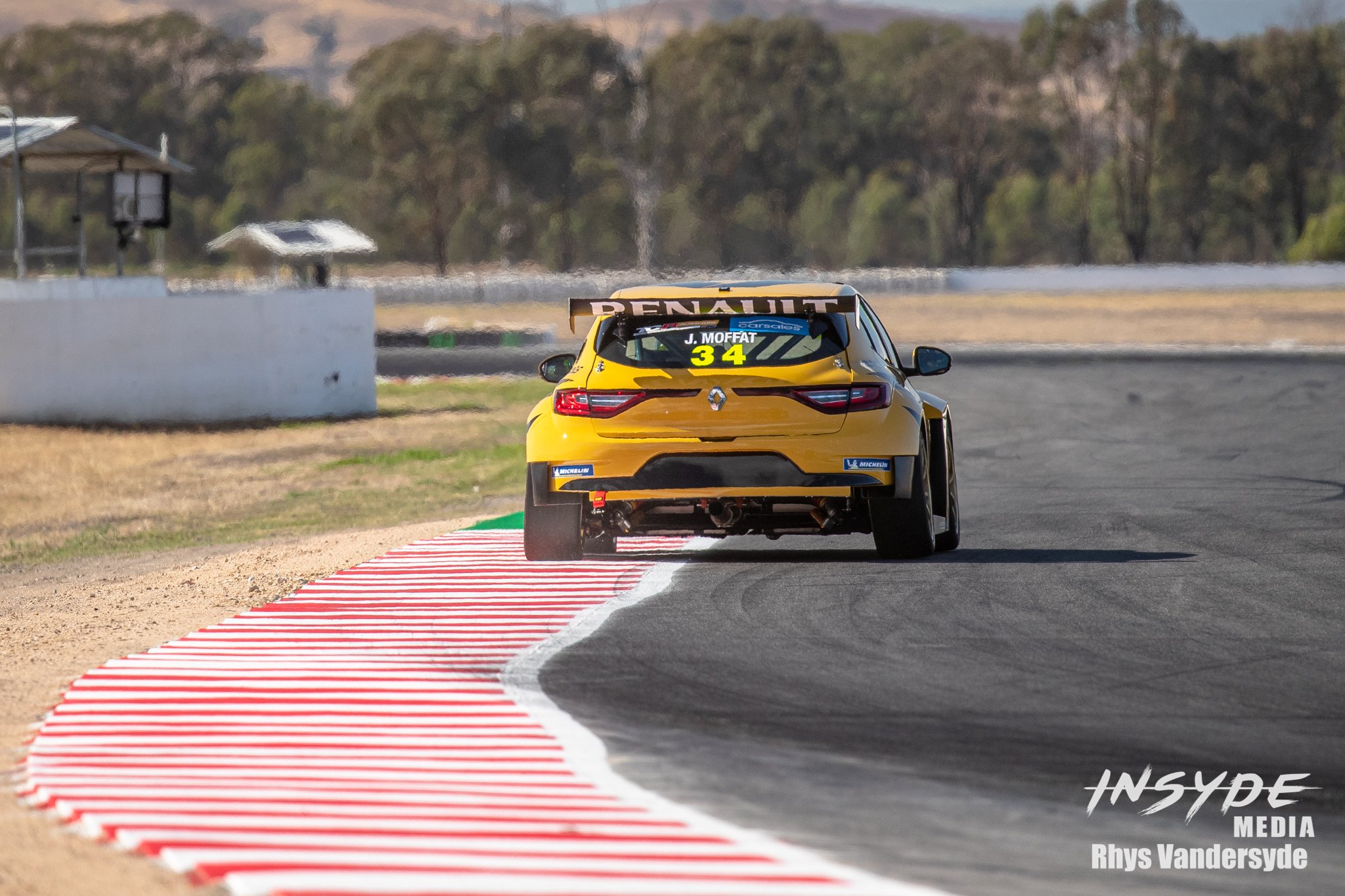 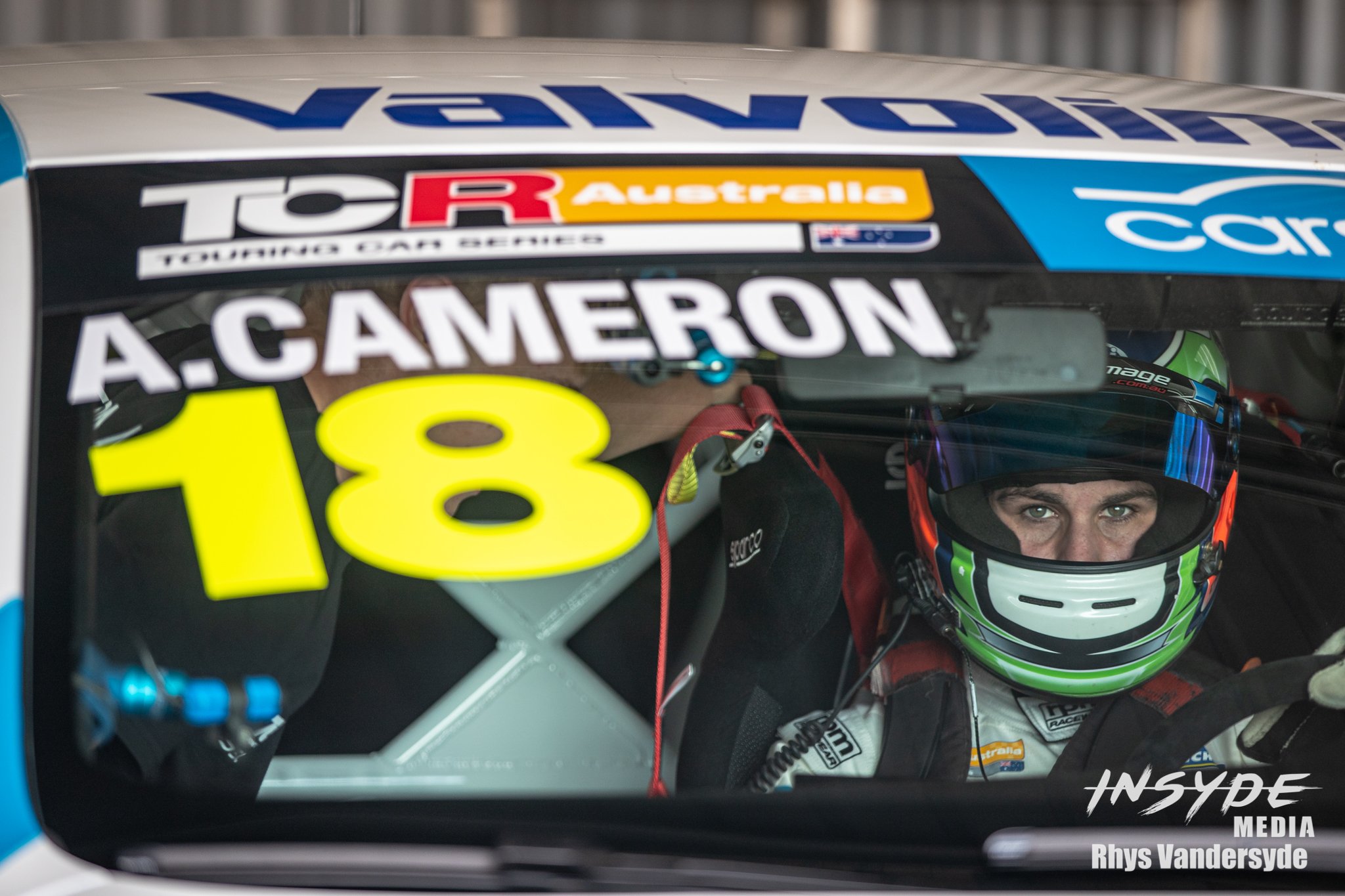 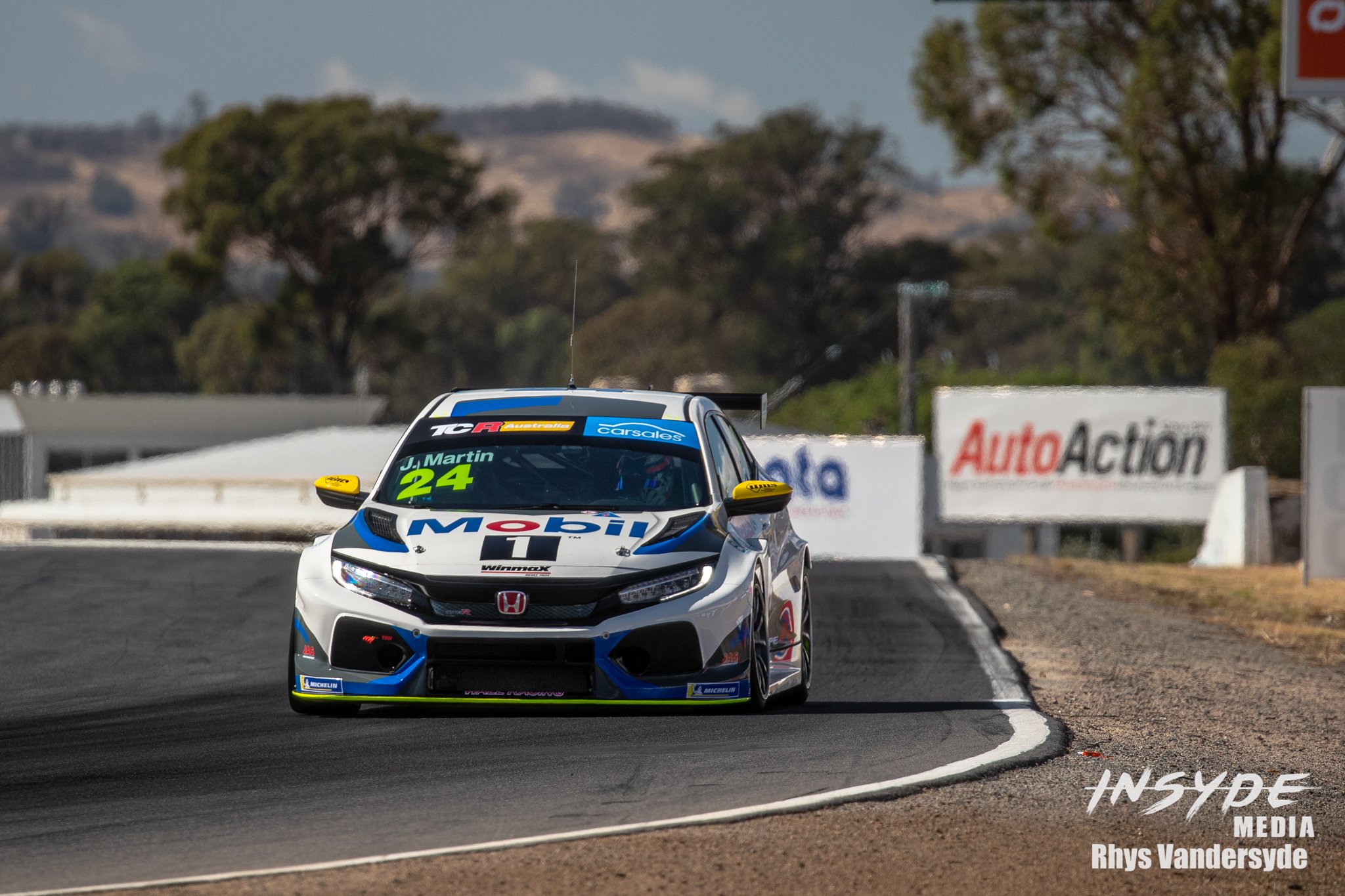 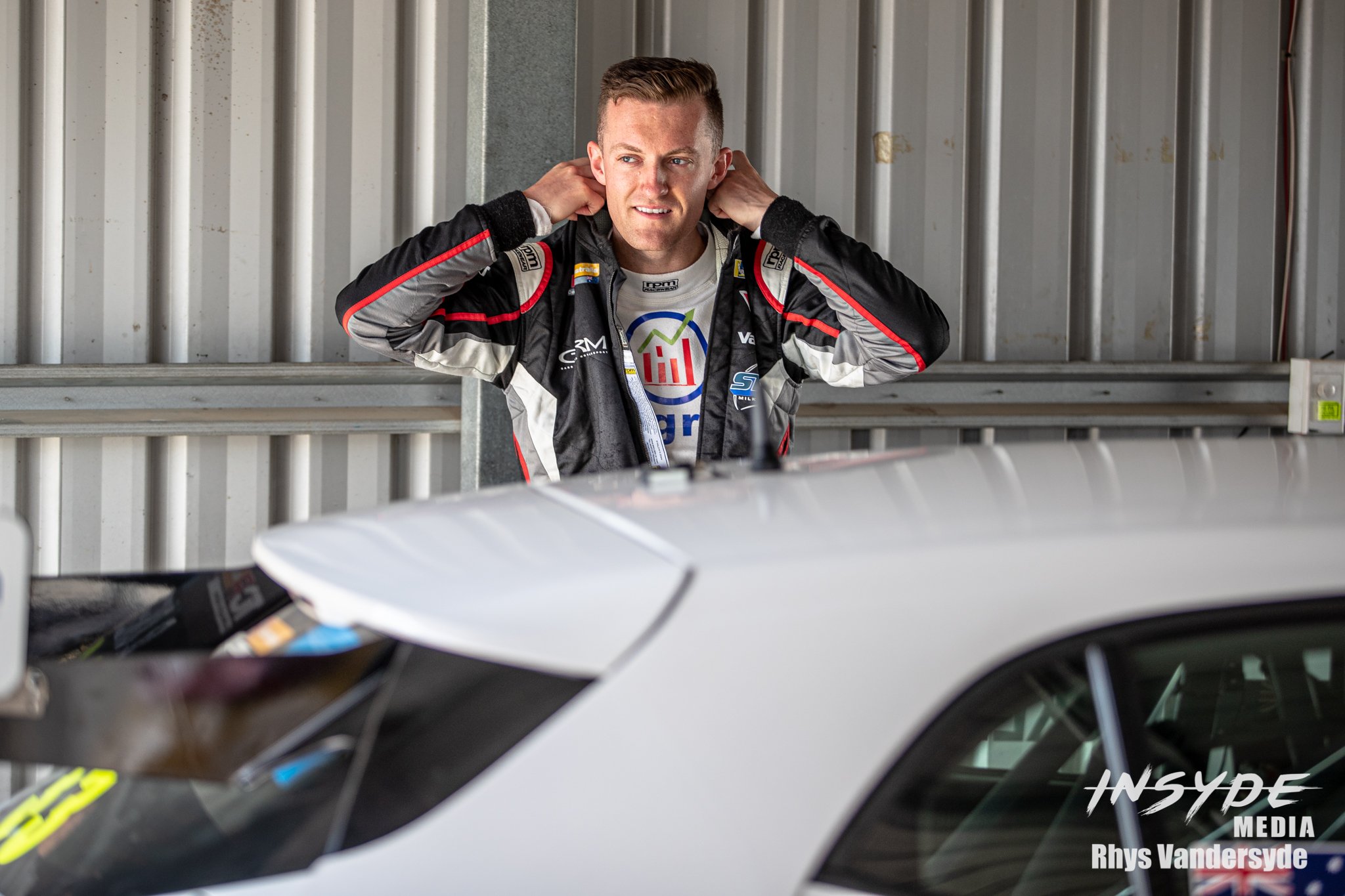 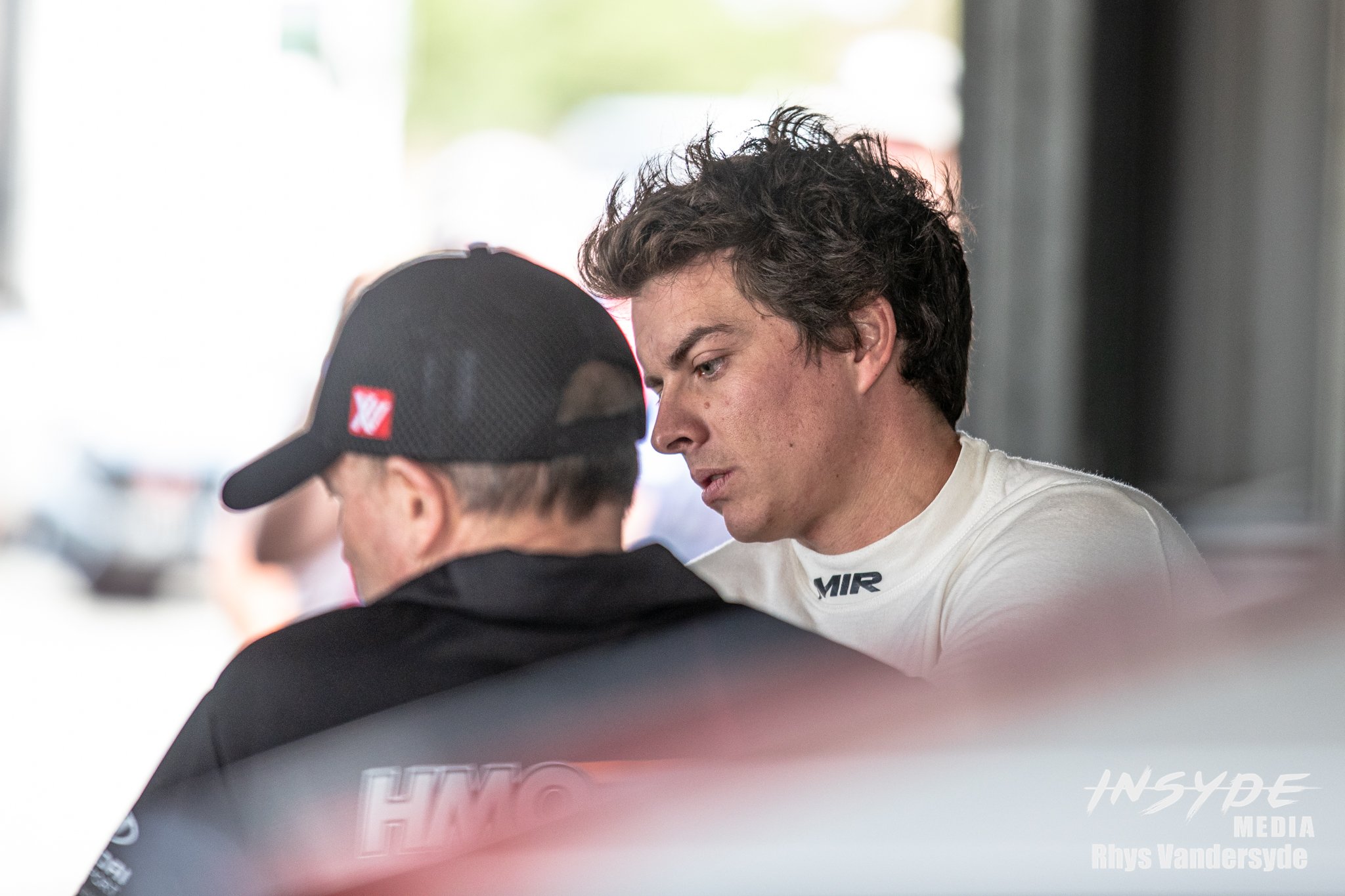 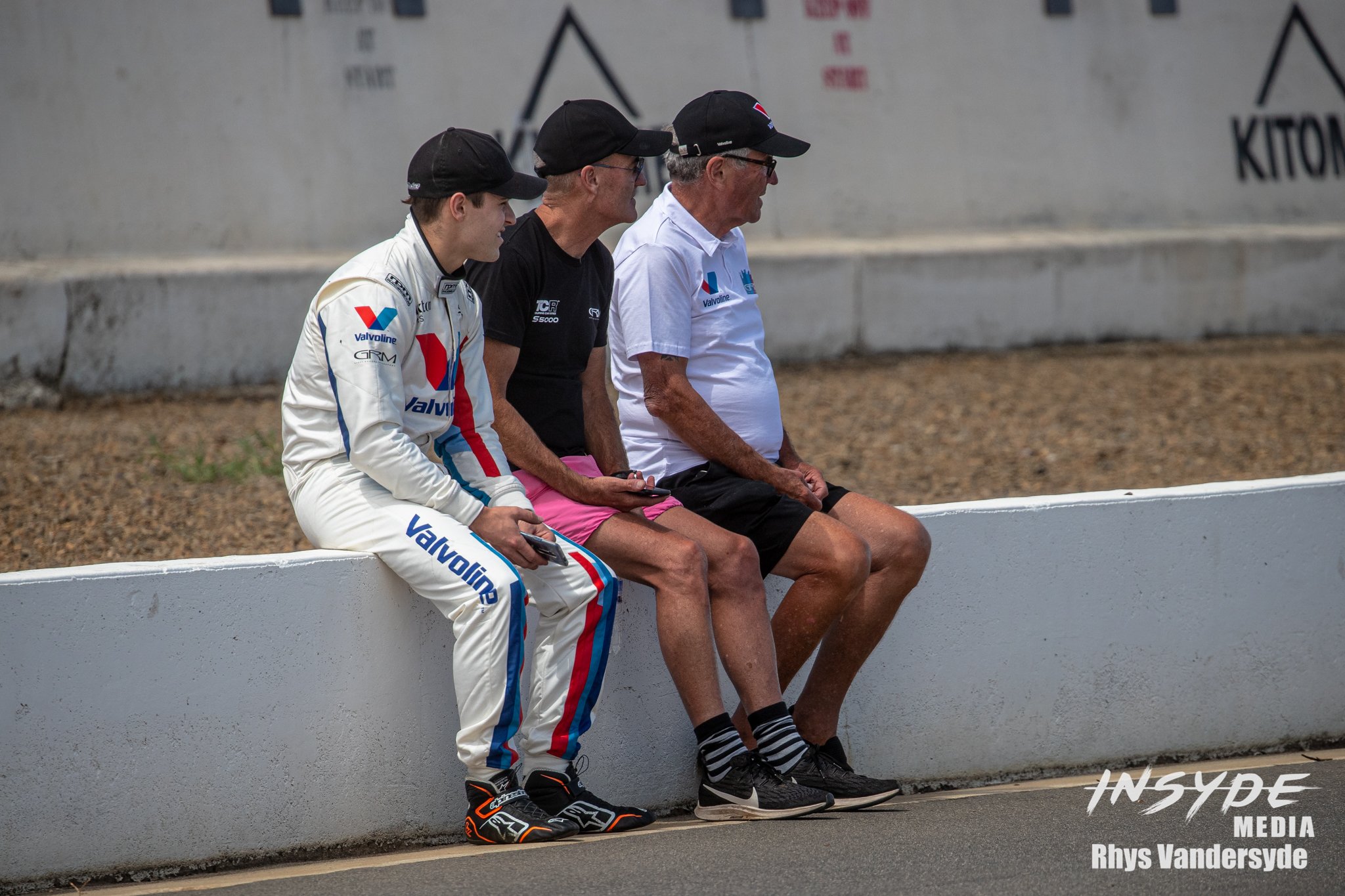 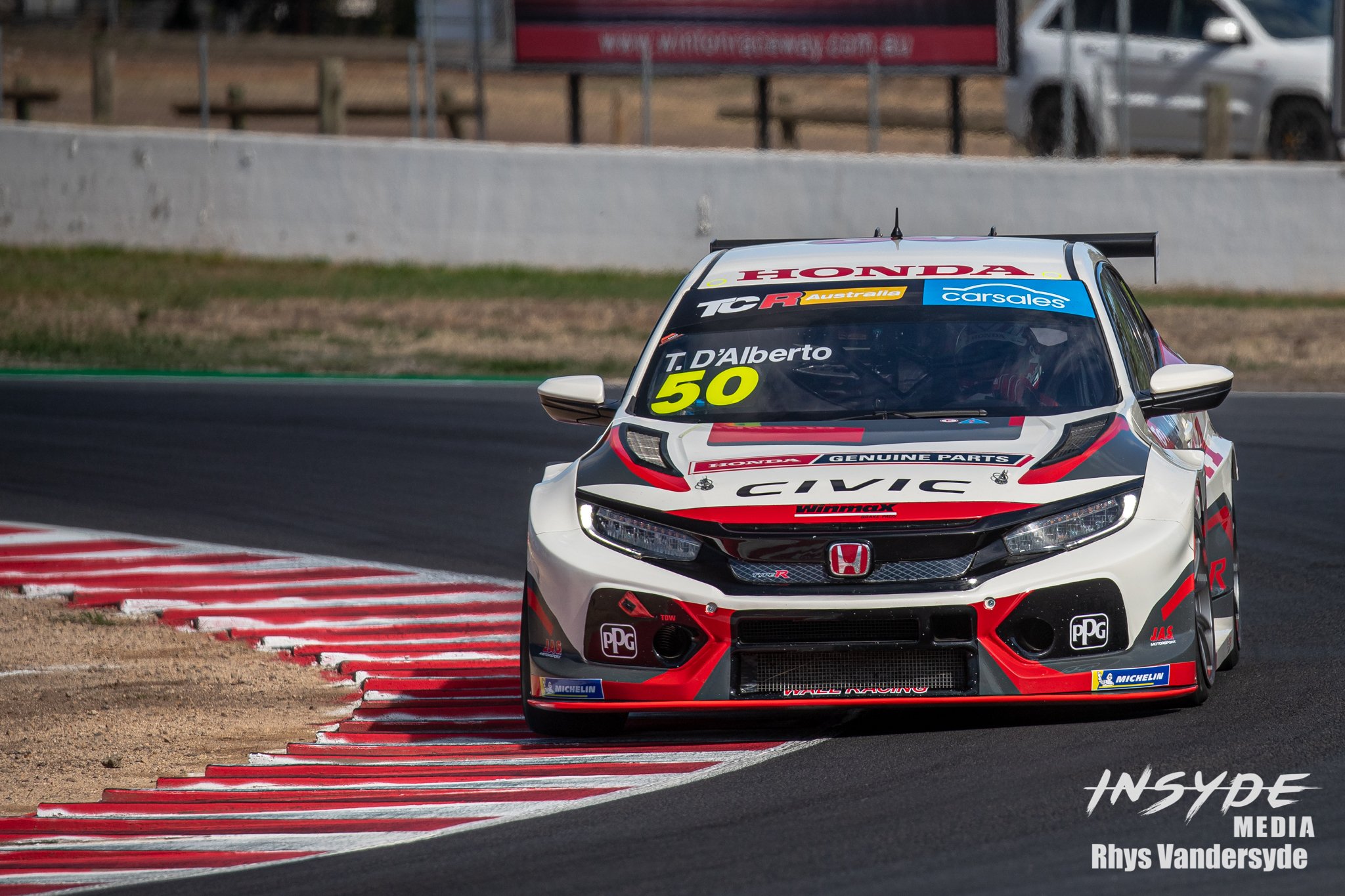 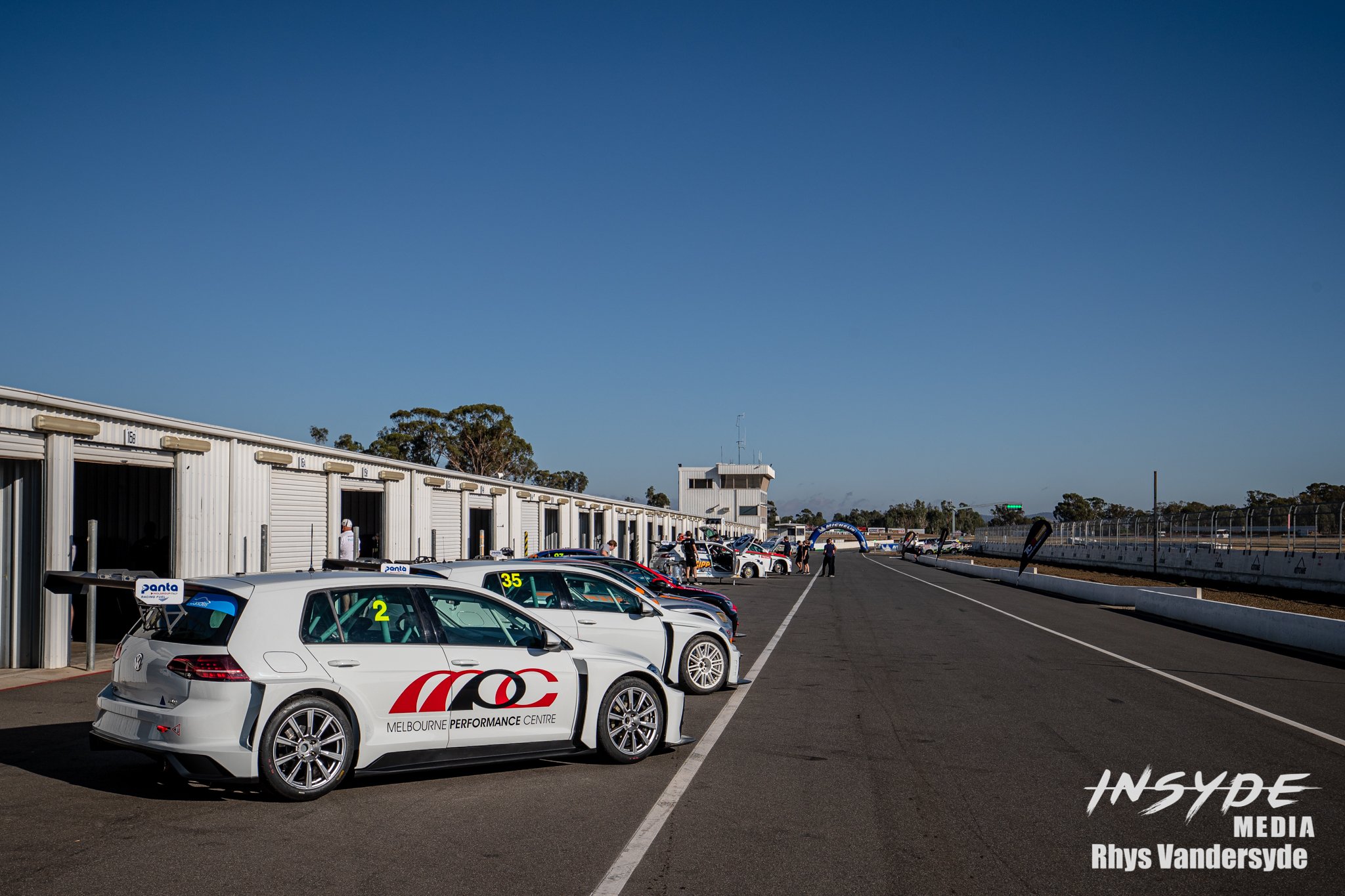 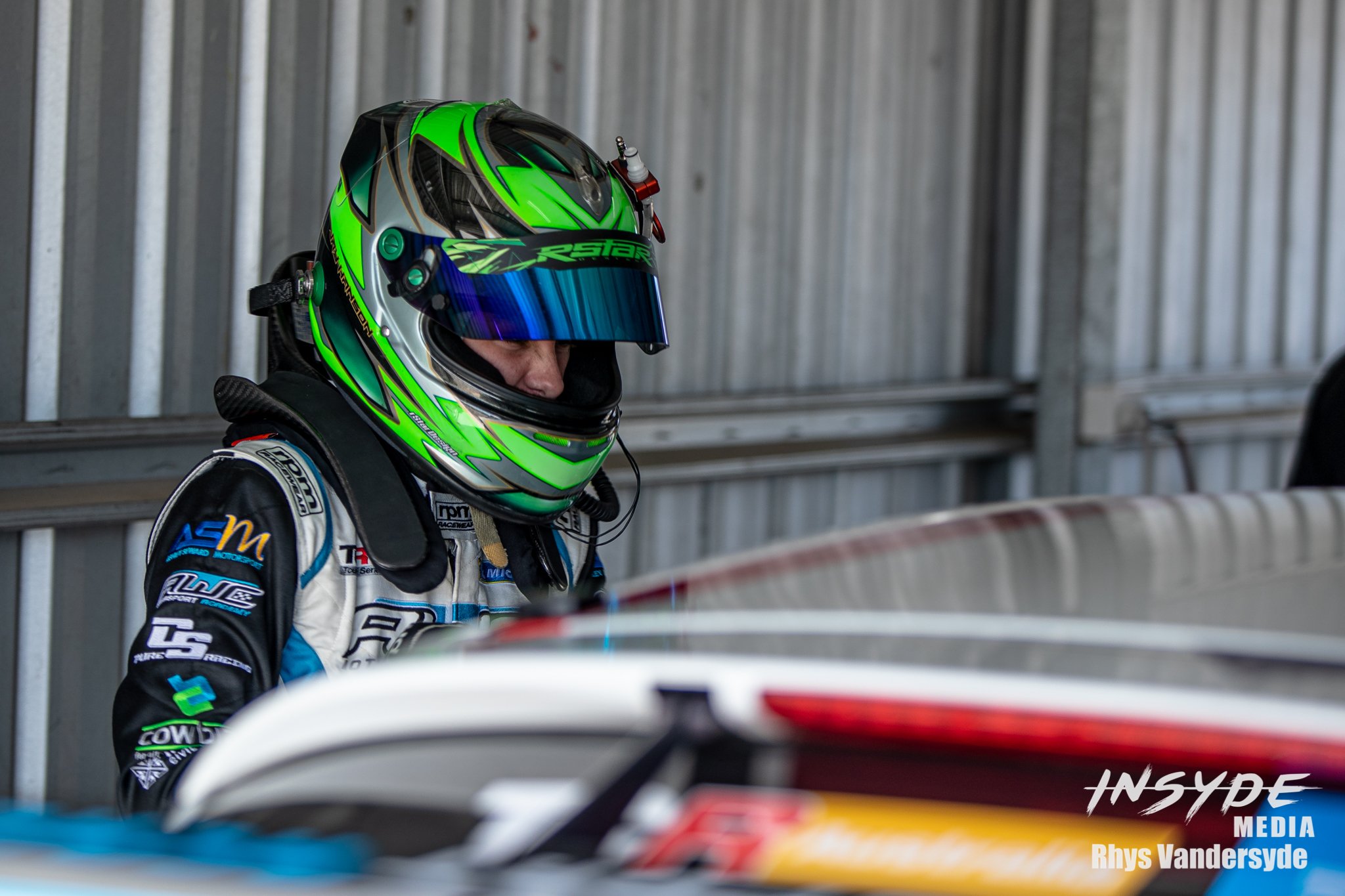 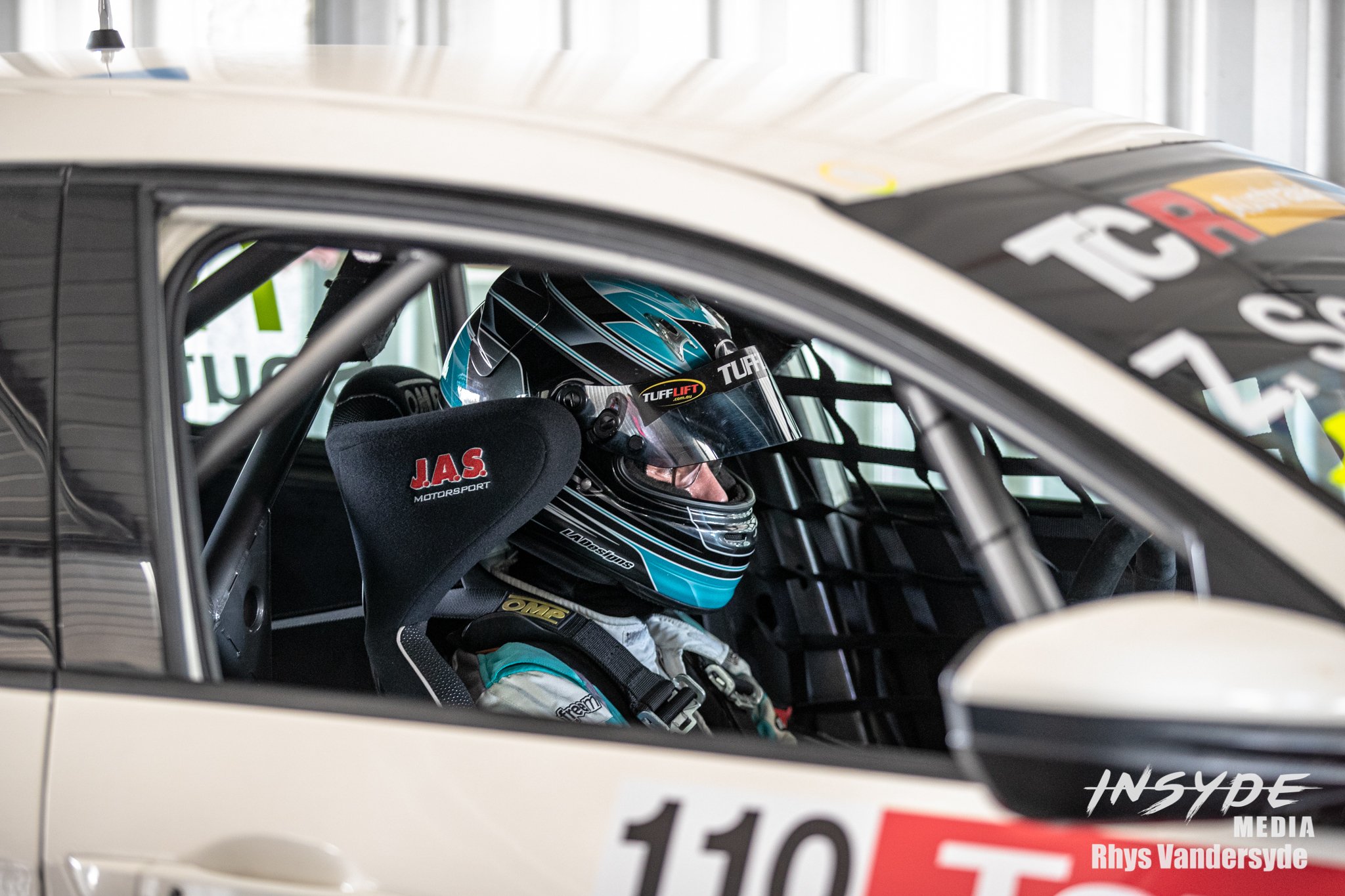 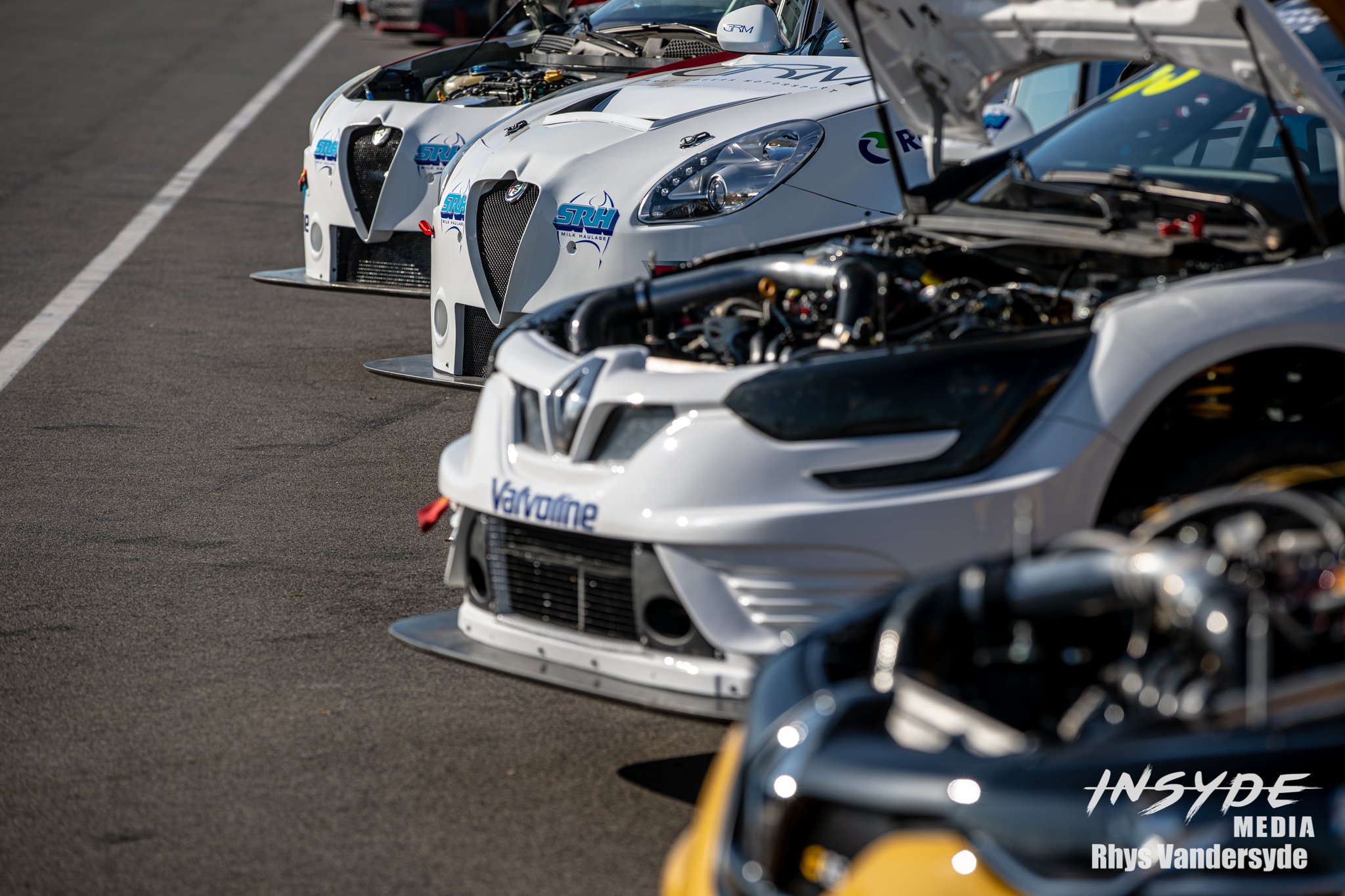 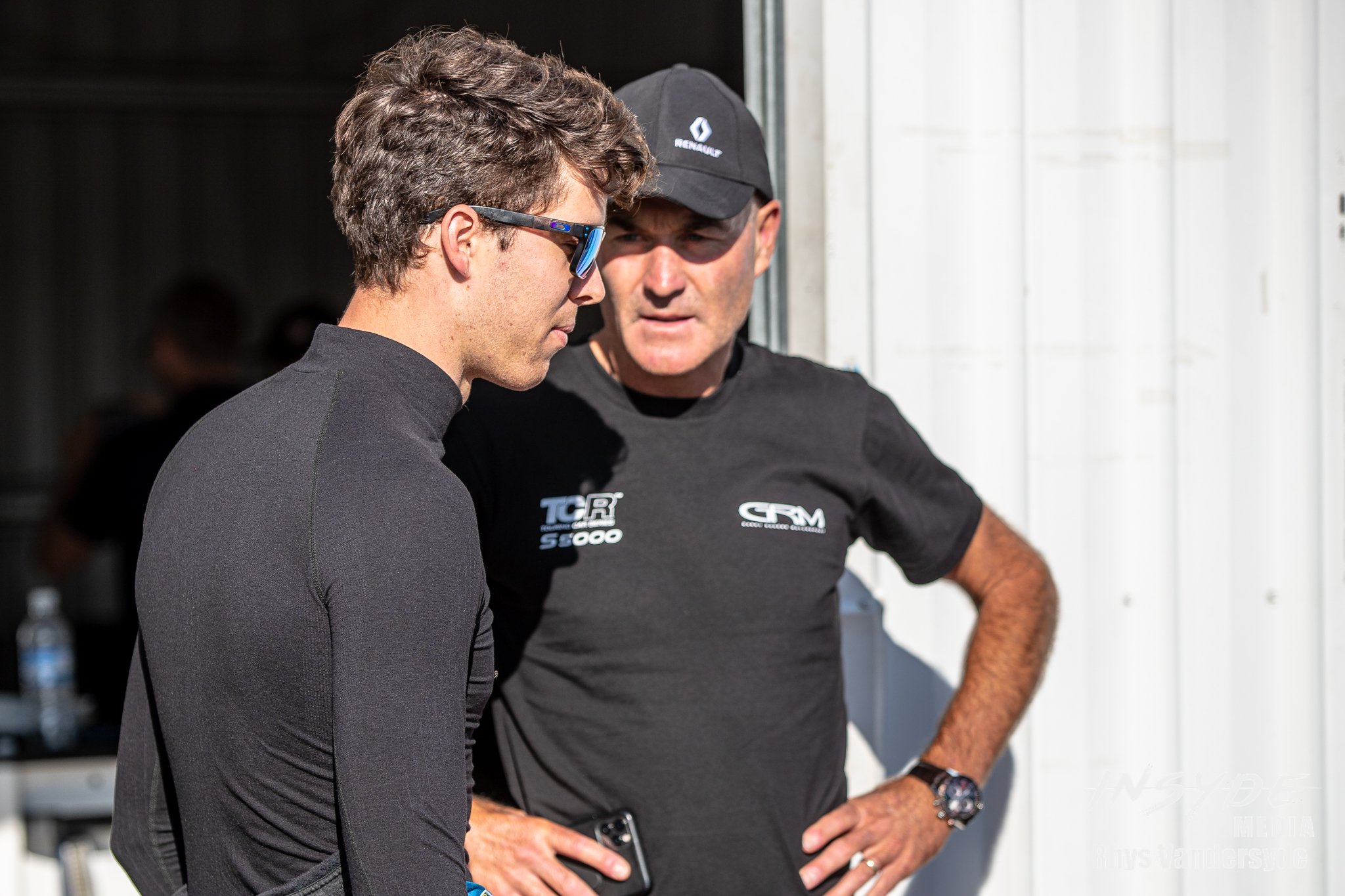 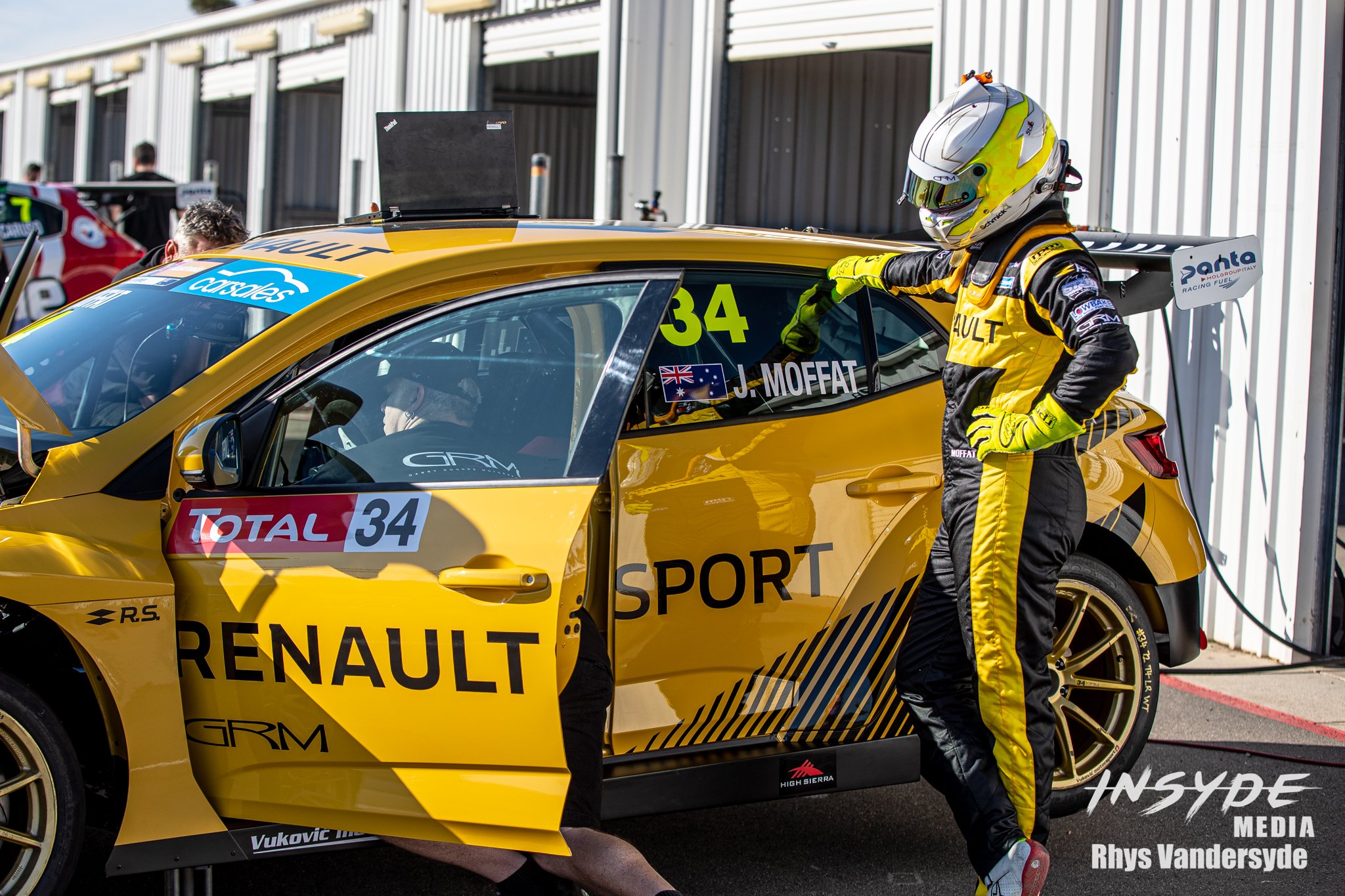