British racer Cam Walton made the trip over to Australia compete in the 2018 Toyota 86 Racing Series.

Unfamiliar with the local motorsport media, Cam enlisted our services to help promote his story both here in Australia and in his native UK.

One small part of our media services that we’ve been providing Cam with during the Toyota 86 Racing Series was a photo shoot in the workshop to help promote his local racing endeavours, as well as, help tell his unique story about how he came to move halfway across the world.

Photos from the shoot, as well as our on track photos we’ve been supplying him during the year, were used in print in both Australia and the UK and also used encourage additional sponsors to jump onboard with Cam as he continued to build his campaign.

Below we’ve put together a small selection of our photos from the shoot, and if you’d like to see how else, we’ve helped Cam, check out his latest press releases or head on over to his social media, Instagram and Facebook. 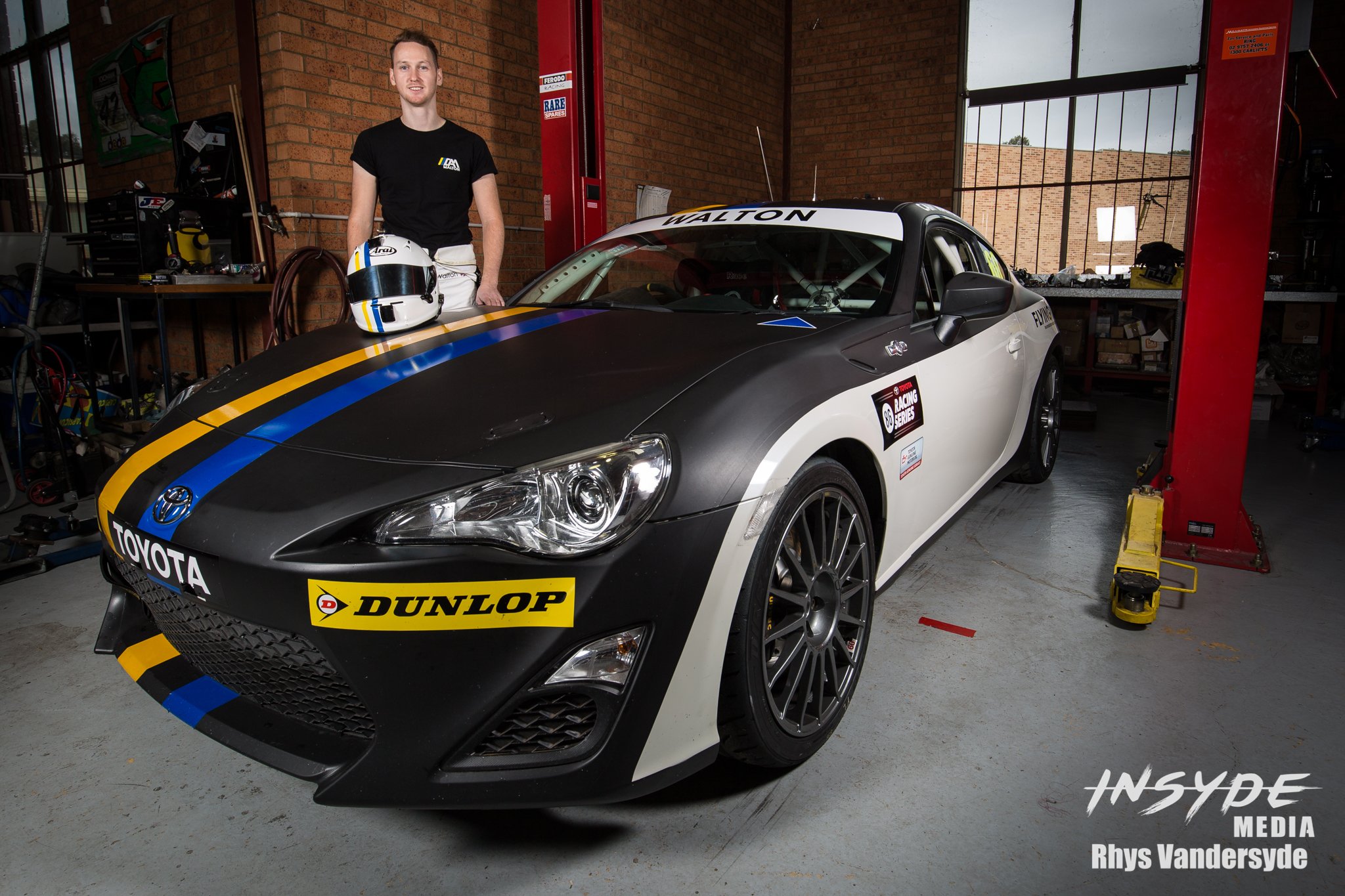 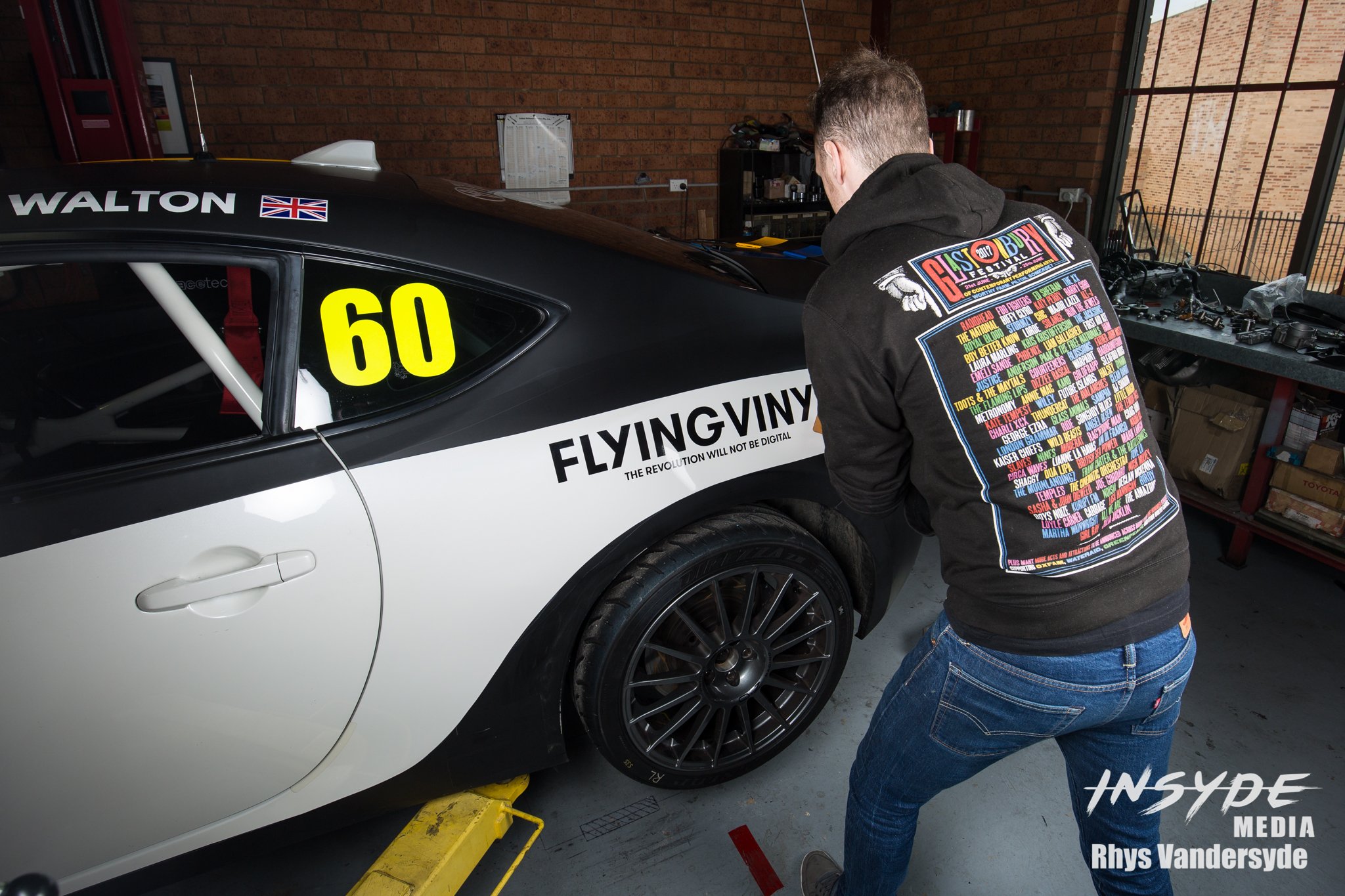 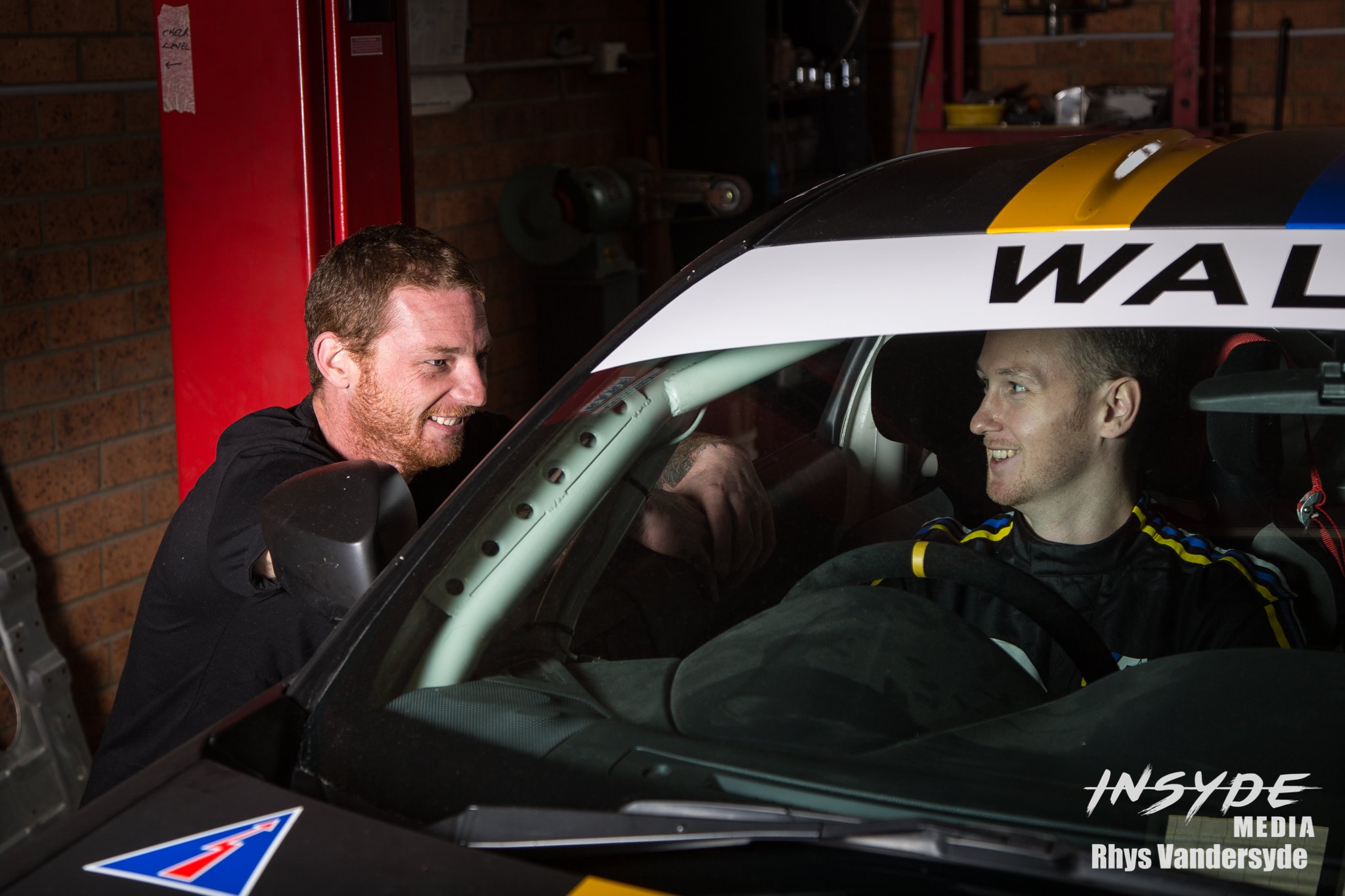 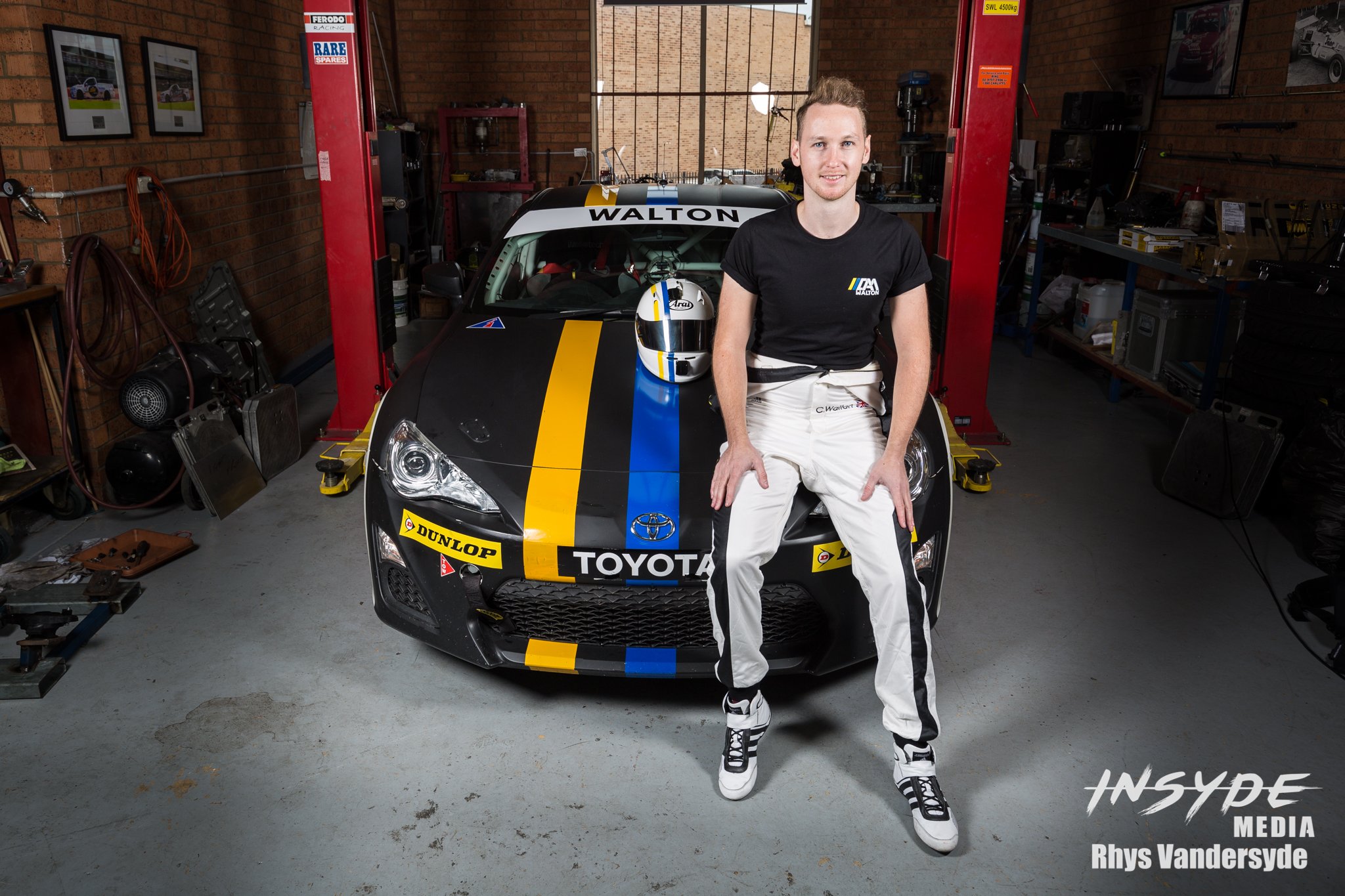 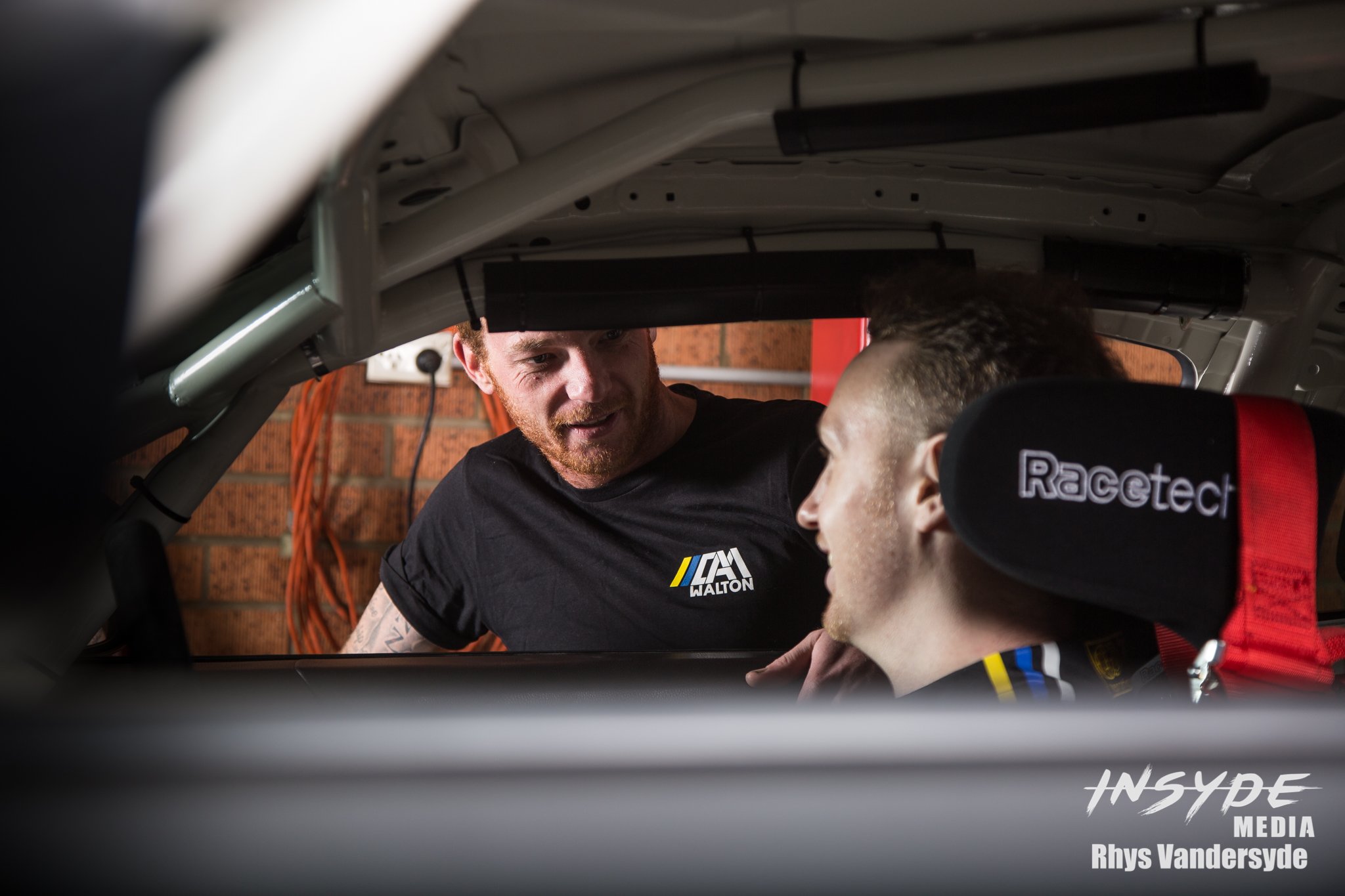 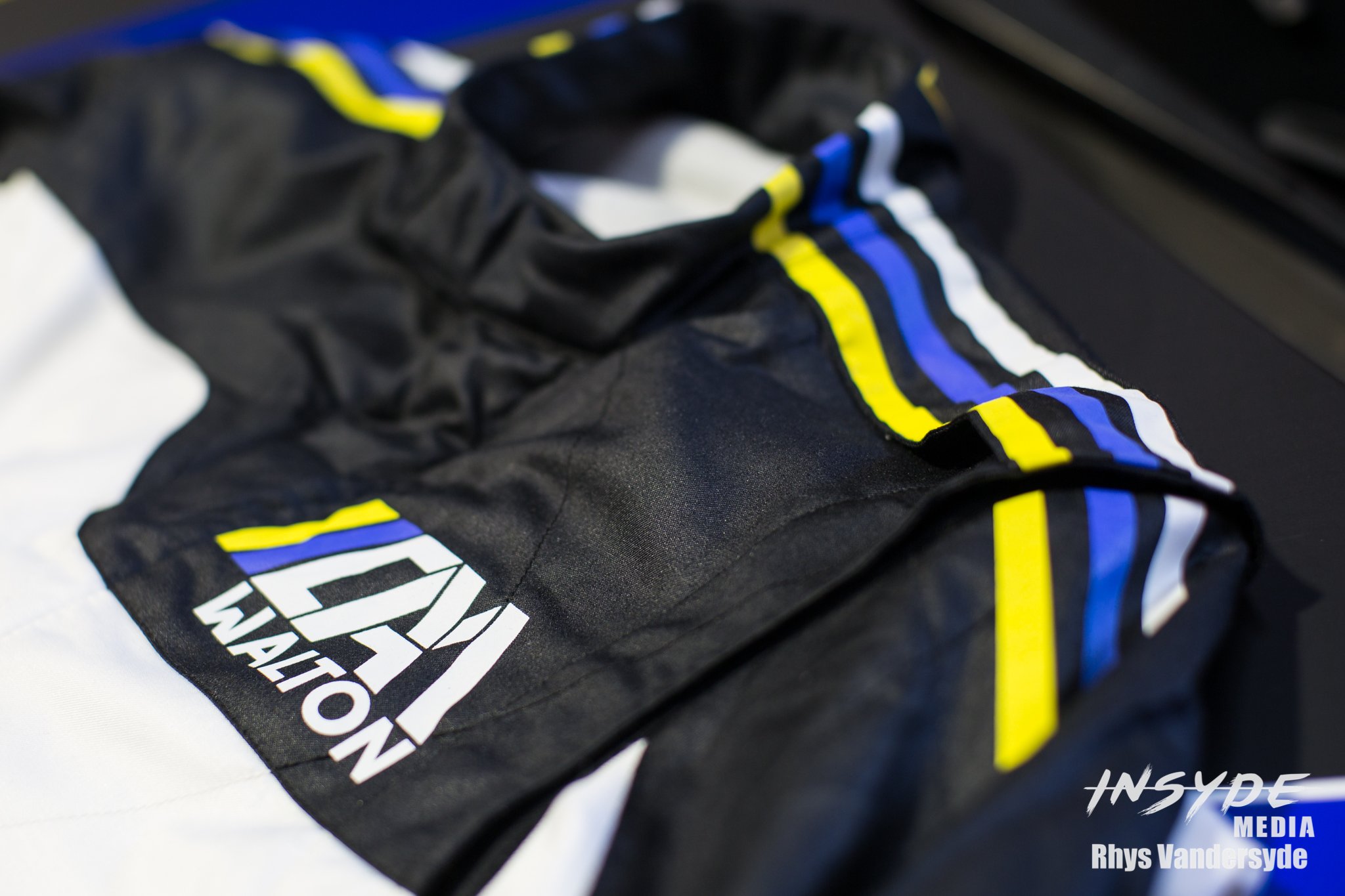