It was a genuine privilege to be asked by the team at AME Management to cover the Red Bull Holden Racing Team 2018 livery launch on Sydney Harbour earlier in the year.

Being one of the few regulars of the Supercars media to be based in Sydney, they asked Rhys to help them out with photographic coverage of the Red Bull and Holden launch event which took place on Sydney Harbour.

The location made for an interesting challenge. Rhys loaded onto a small barge at sunrise and was guided out into position on the harbour near the Sydney Opera House. Part of the brief Rhys was given to capture images of the new Holden Commodore which was also on the barge as we passed these iconic Sydney locations.

It was an interesting challenge to create these iconic images while not being in control of the position or the lighting and operating within a very tight space as the barge travelled to the launch destination (let’s just say Rhys’s track record on boats is not exactly ideal to have been carrying a lot of camera gear!).

As you can tell from the photos you might have seen from the launch Rhys managed to tick all the boxes before arriving at the location and waited for the official reveal of the Red Bull Holden Supercar.

The second component of the photo shoot was the unveiling of the new race car, which was extremely time sensitive. The media arrived on another yacht and Rhys had a very tight window to capture both new look of the car as well as some of the behind the scenes of the launch event. Not only that, he also had to edit and upload the images to make them available to the media before the event completed.

It was a high-pressure job, but not an opportunity that comes up very often, something we’re very proud to have been a part of.

Here’s just a couple of our favourite photos from the shoot. You’ll have seen plenty more as part of the media coverage of the event. 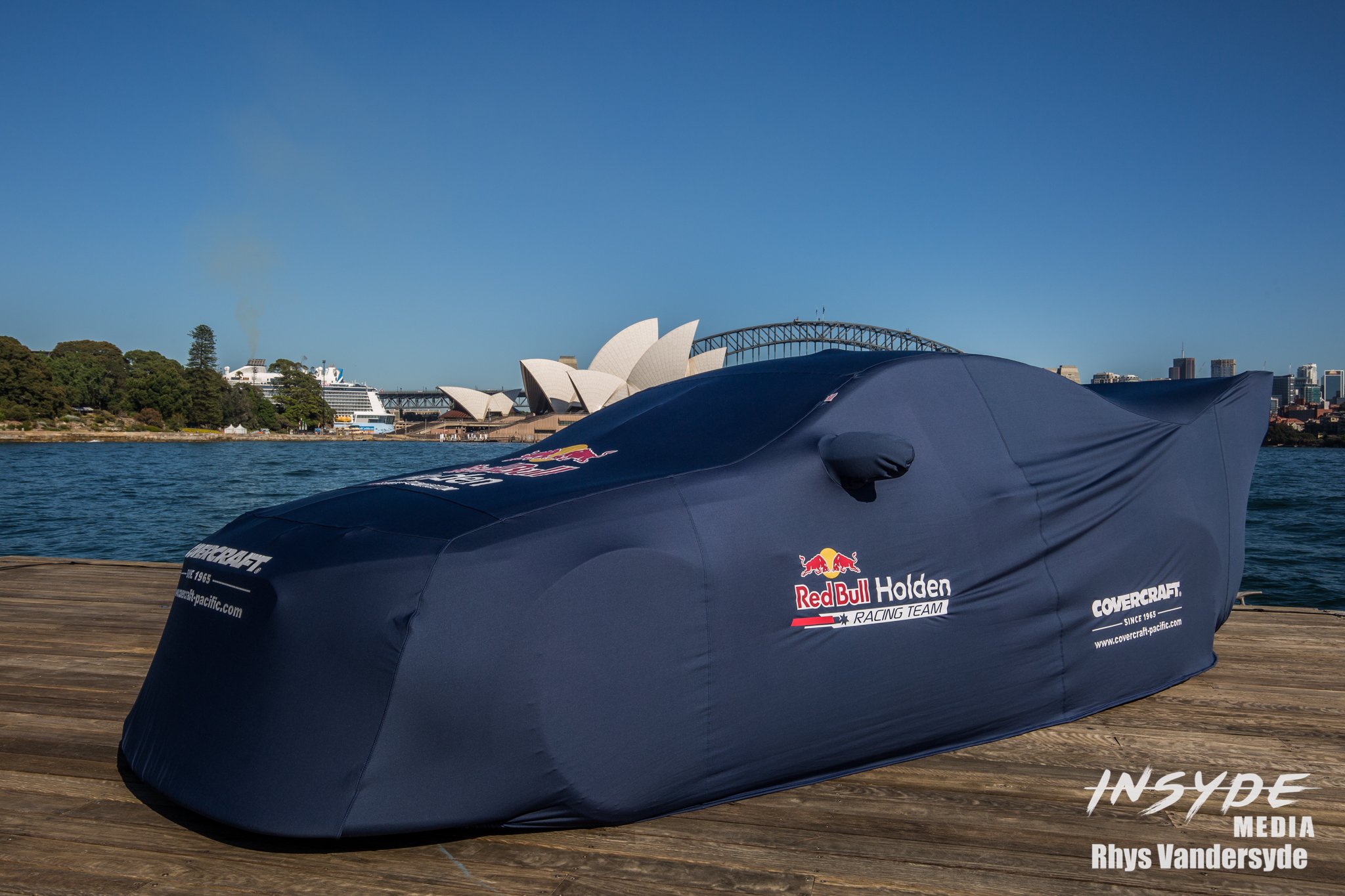 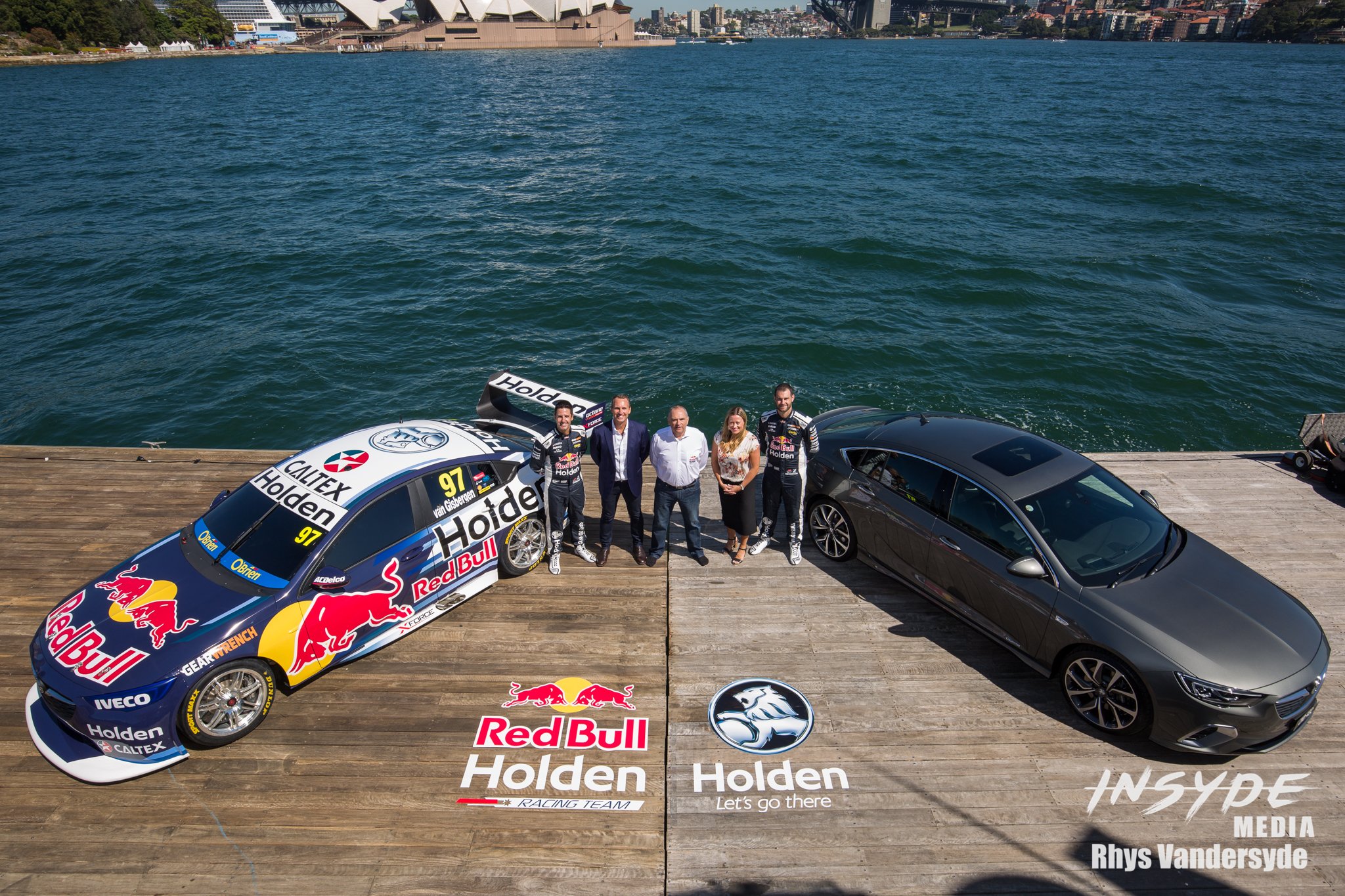 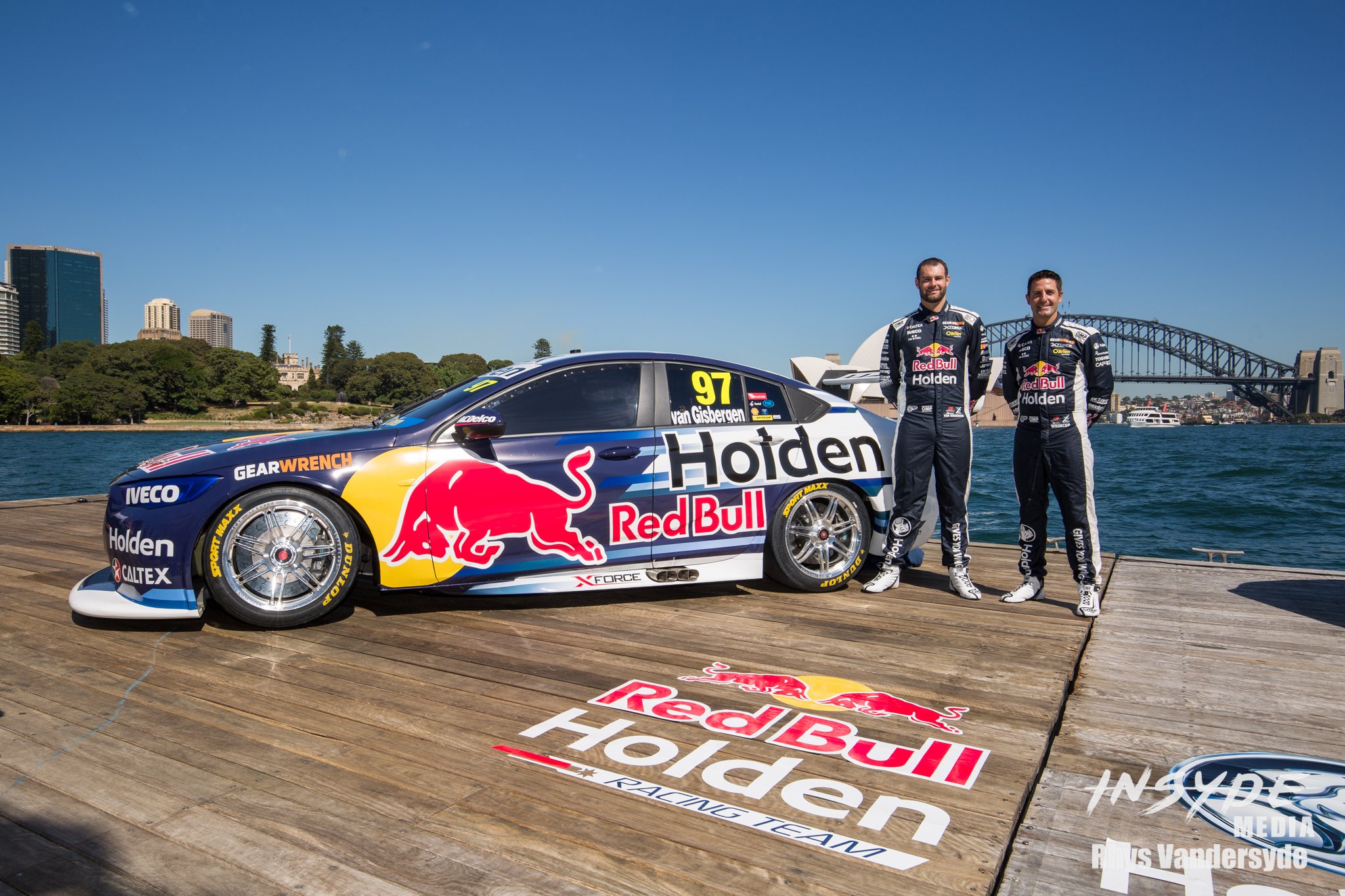 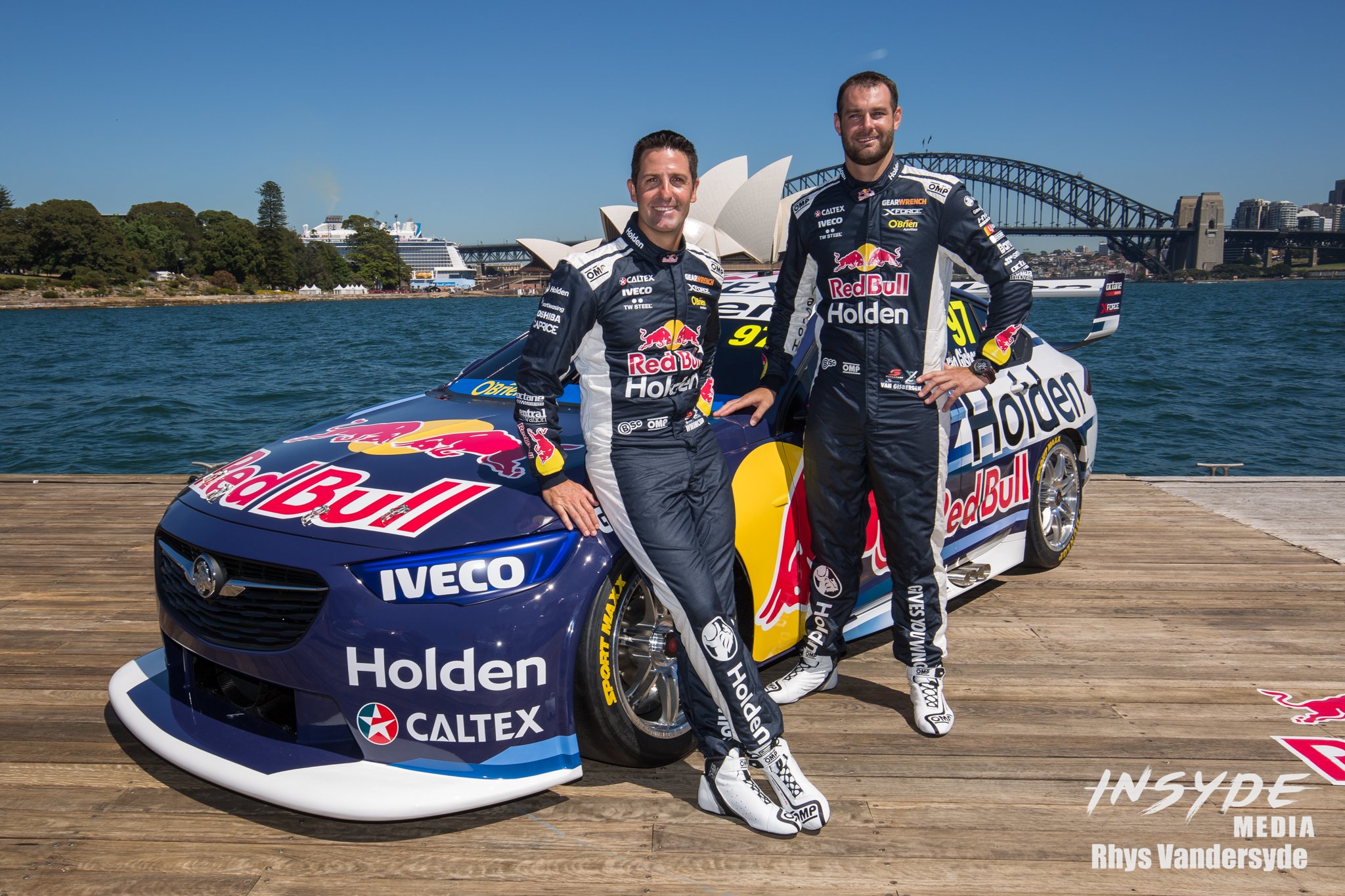 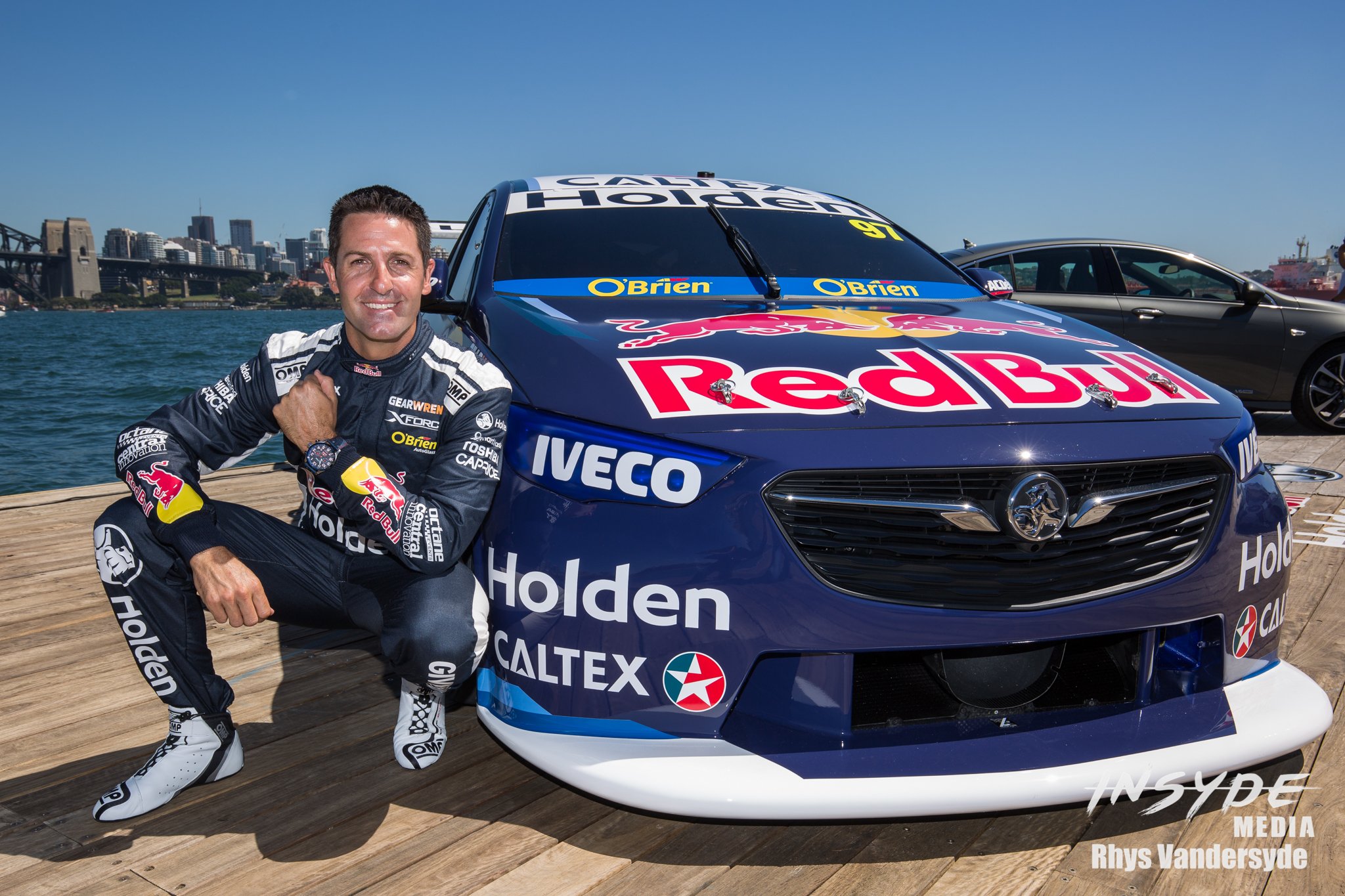 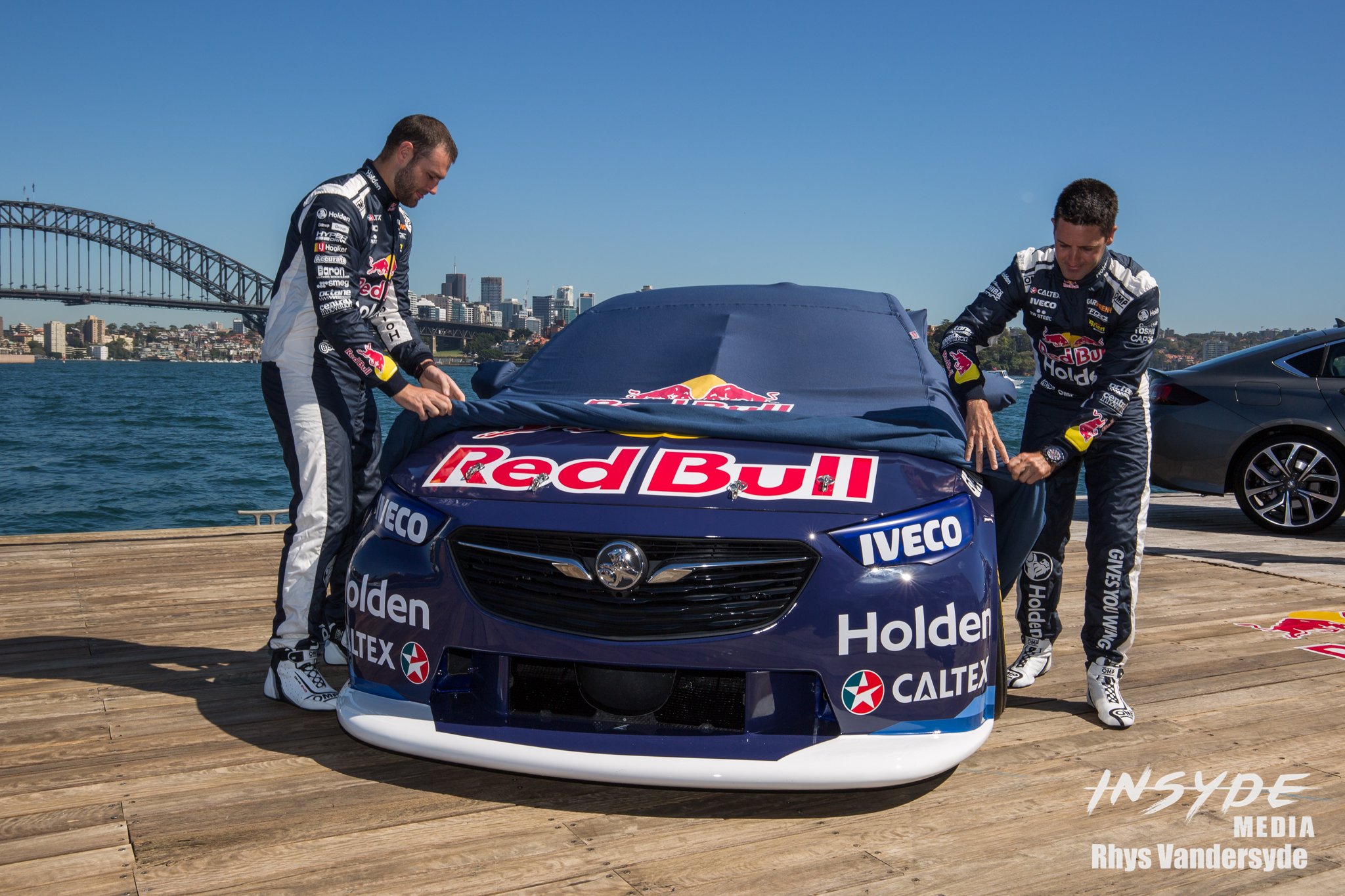 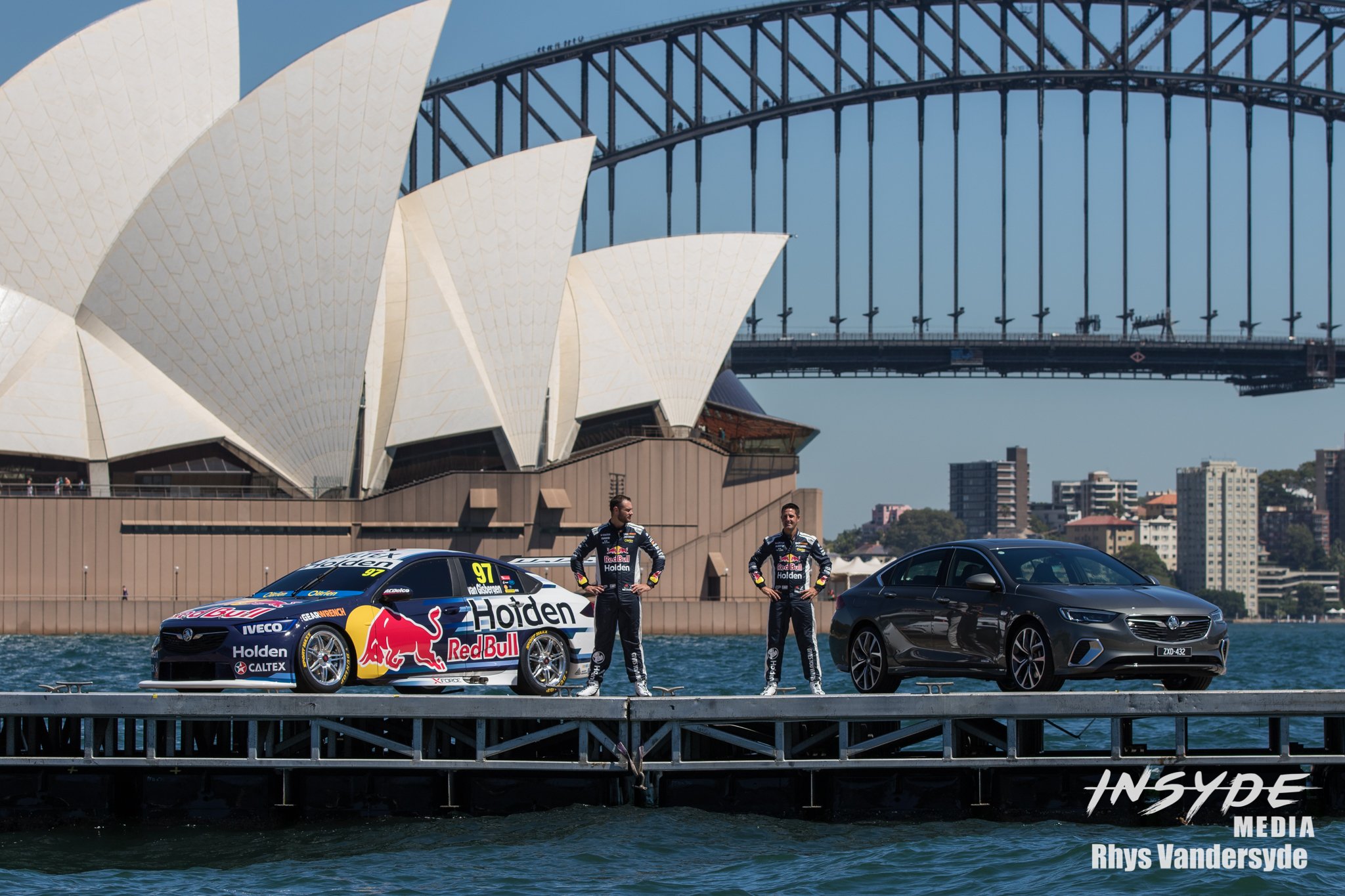