Supercars pulled out all stops to promote the Sydney SuperNight that was held at Sydney Motorsport Park.

In the lead up to the big event, Supercars asked us to do a photo shoot with local born driver James Courtney as part of their promotion of the Syndey SuperNight race.

We kicked off the shoot with a couple of static shots of the Walkinshaw Andretti United driver on the circuit which were also used to showcase the lighting setup at Sydney Motorsport Park. Then we added the new Holden ZB Commodore (not a race car, unfortunately) to help add some context and a bit variety to the shots.

The shoot was finished up with some action shots of James driving the new Commodore around the circuit under lights so showcase what it would be like to race on the circuit at night, with part of the brief to make it look as dark as possible, while still making it as lit up as possible. Talk about a challenge!

Here are a couple of our favourite shots from the shoot. No doubt you would have seen some more on Supercars website as well as in some of the local Sydney newspapers in the lead-up. 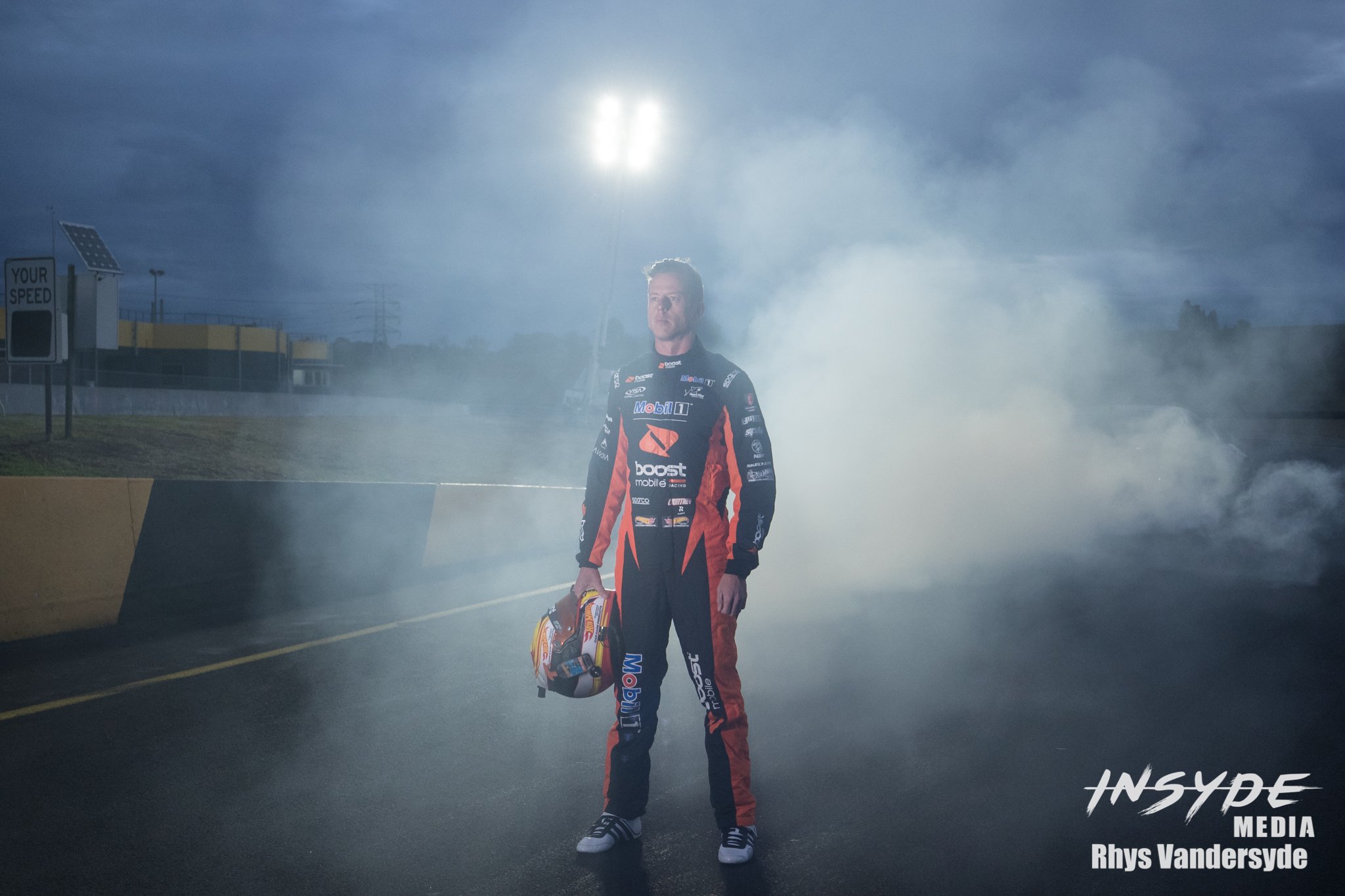 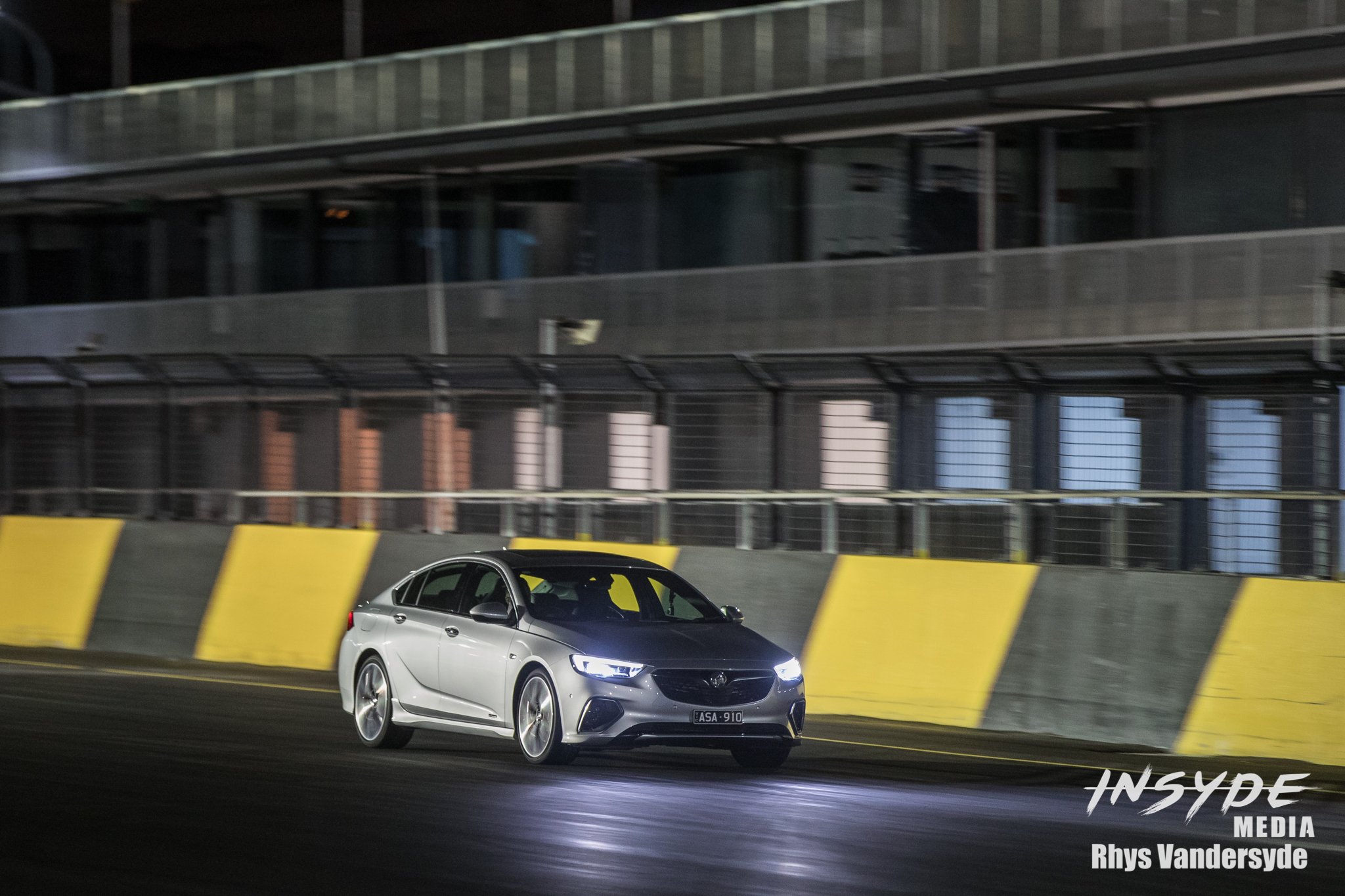 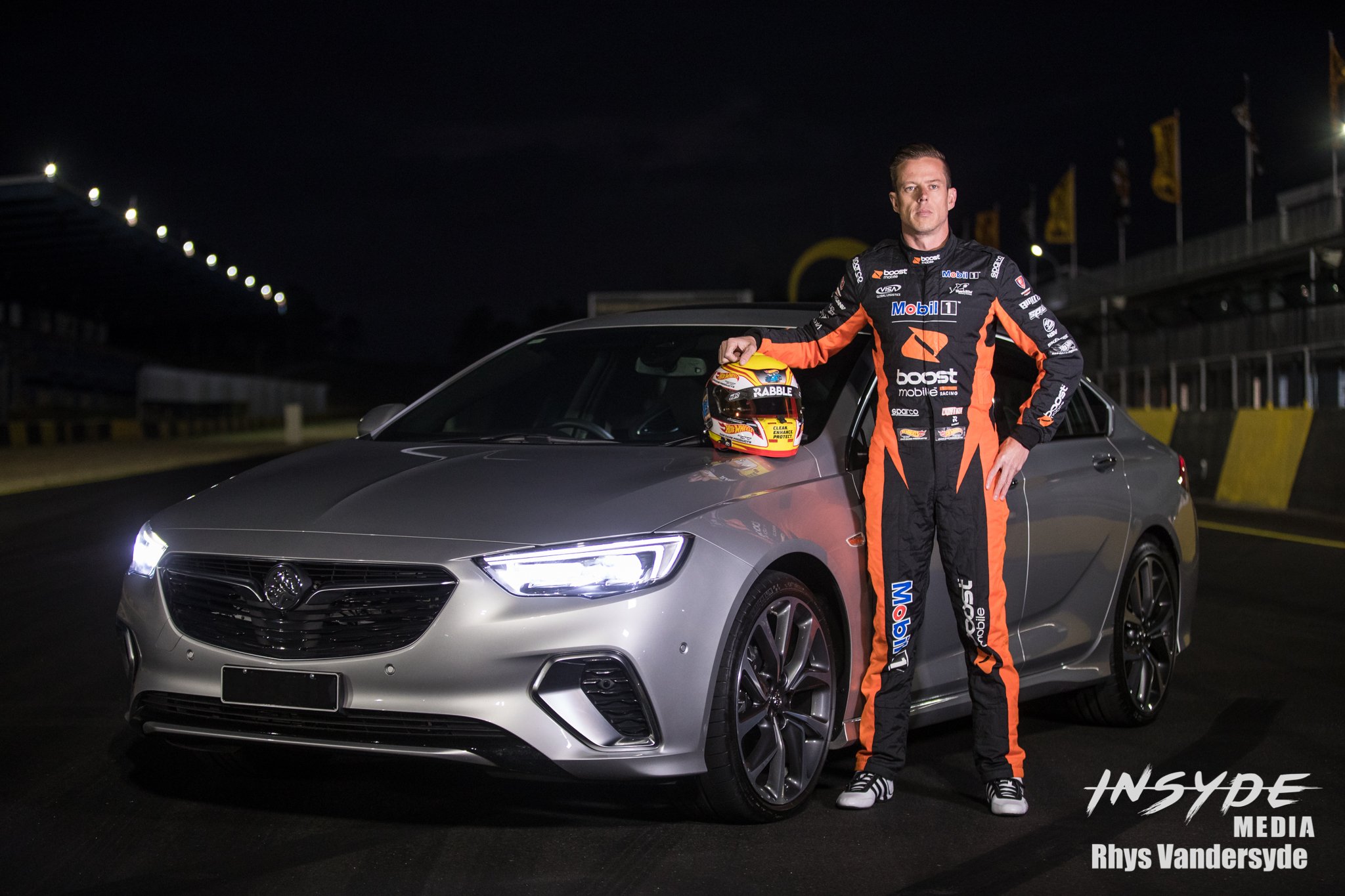 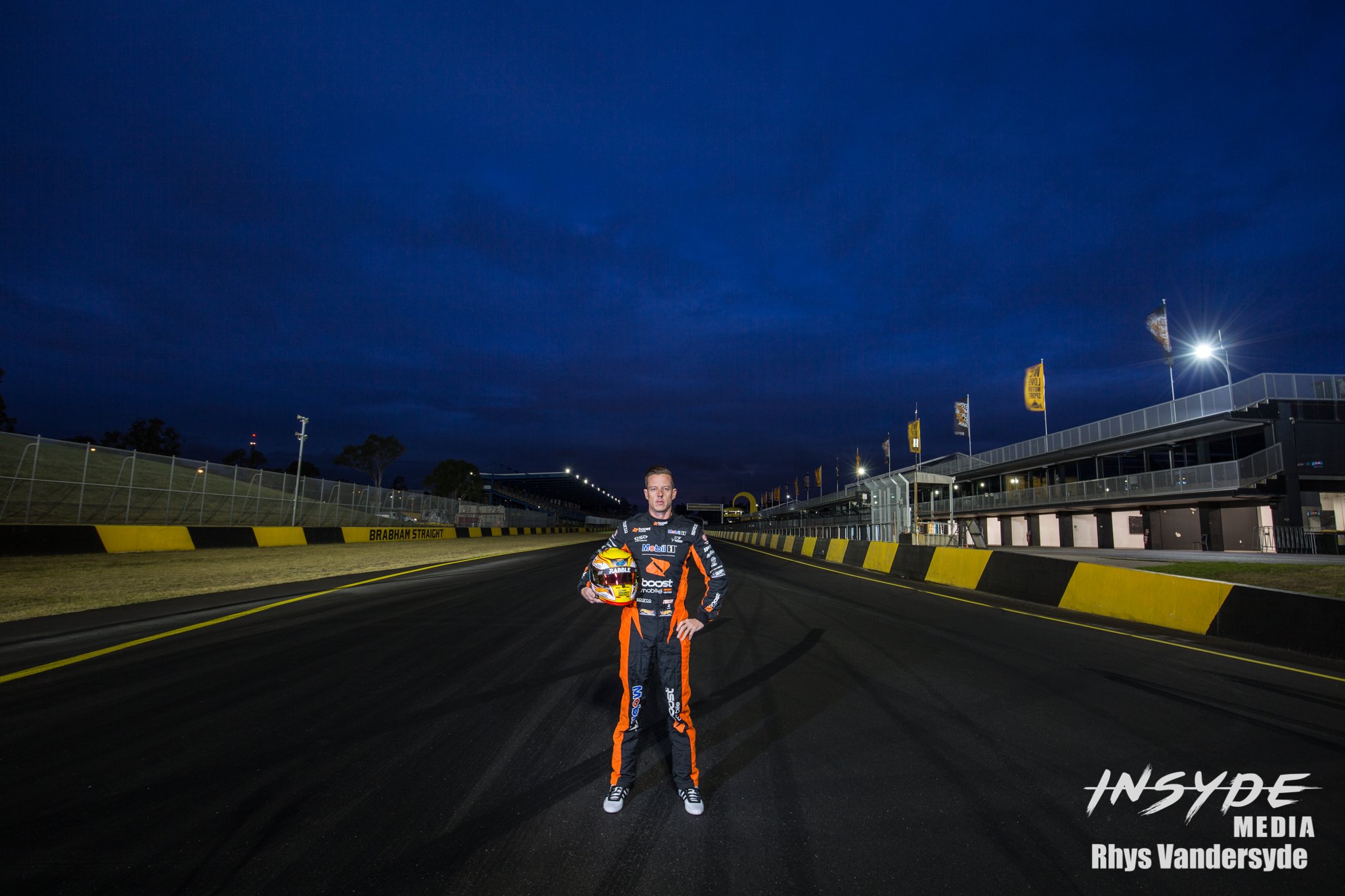 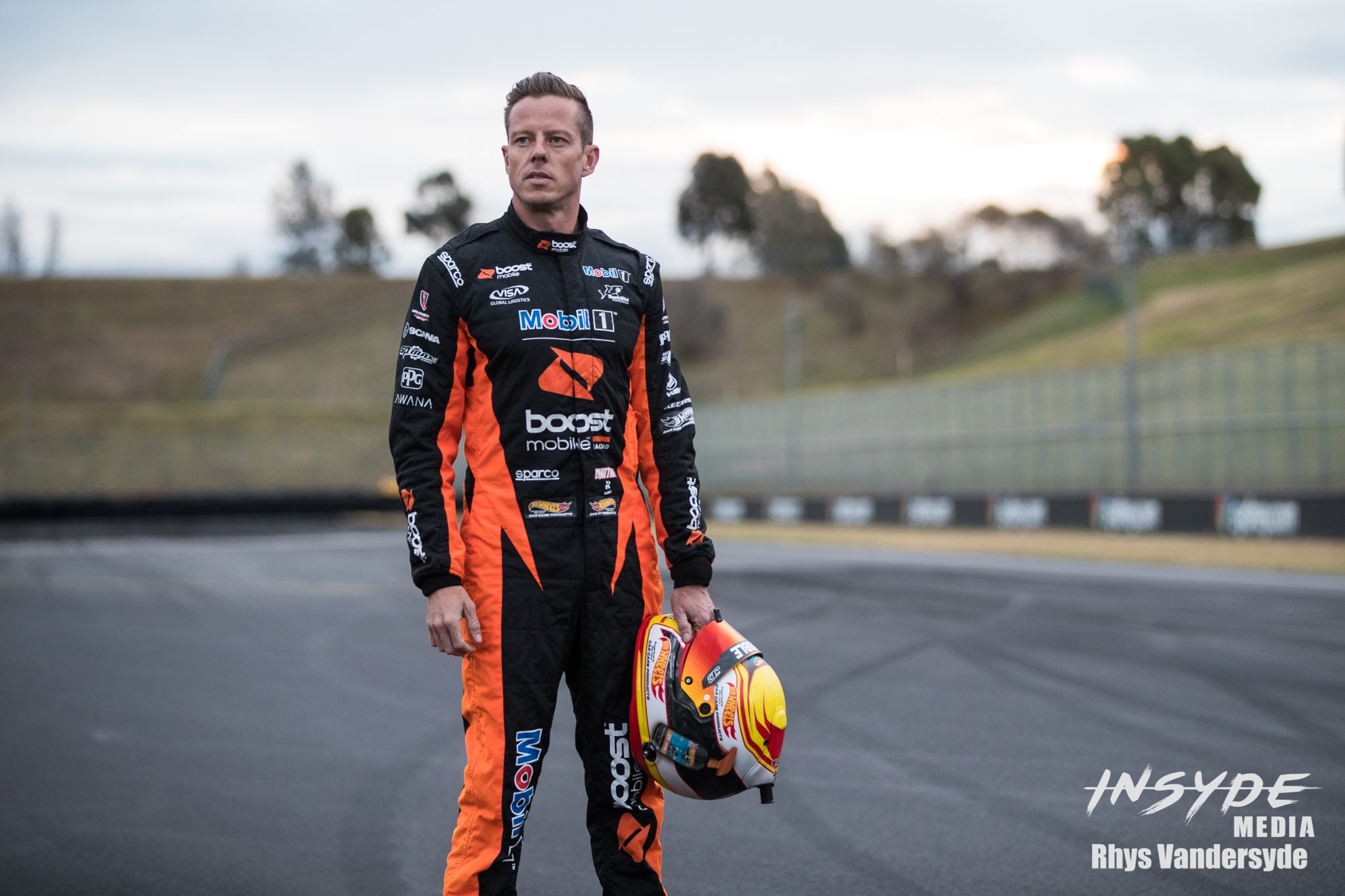 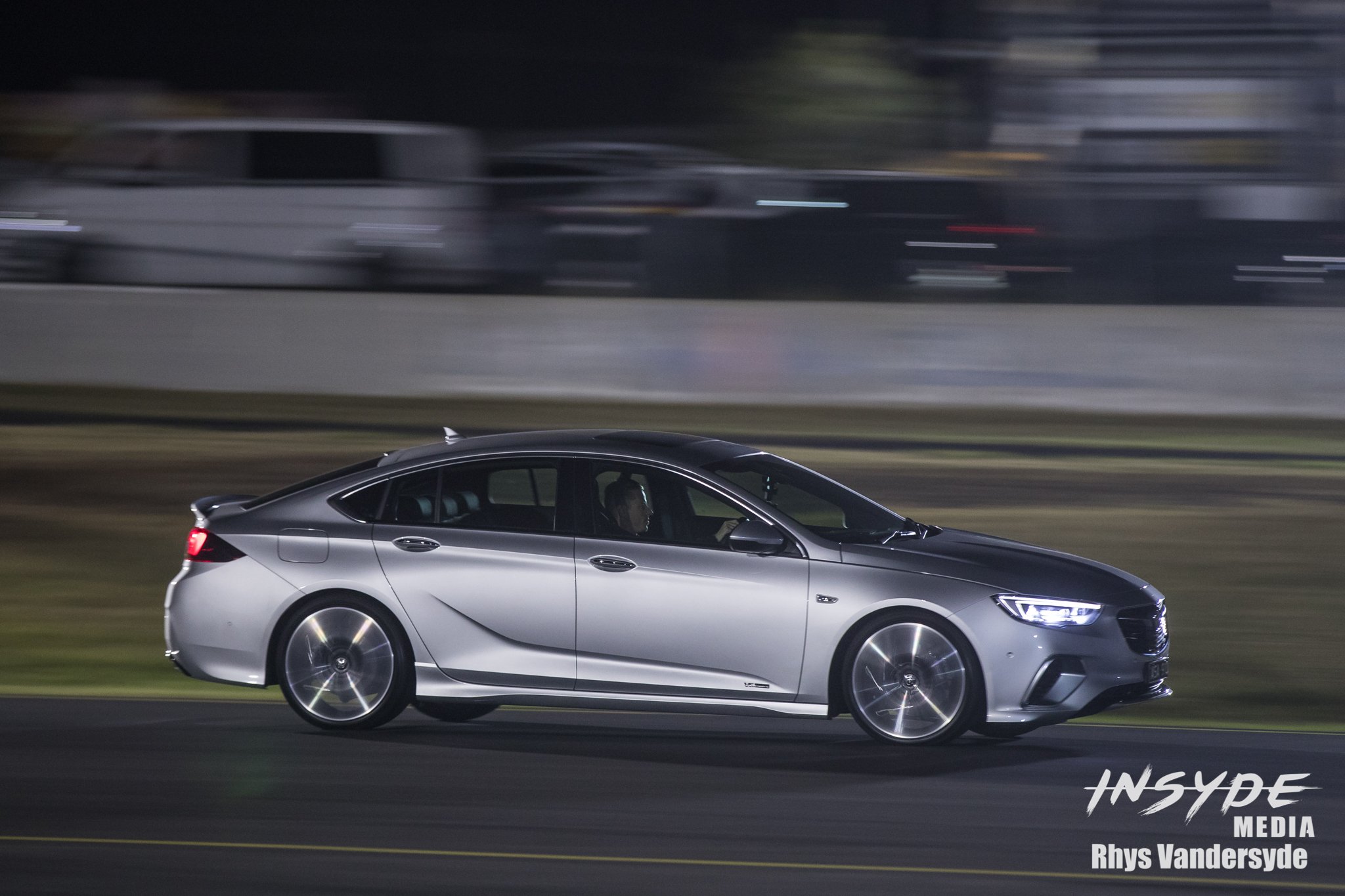