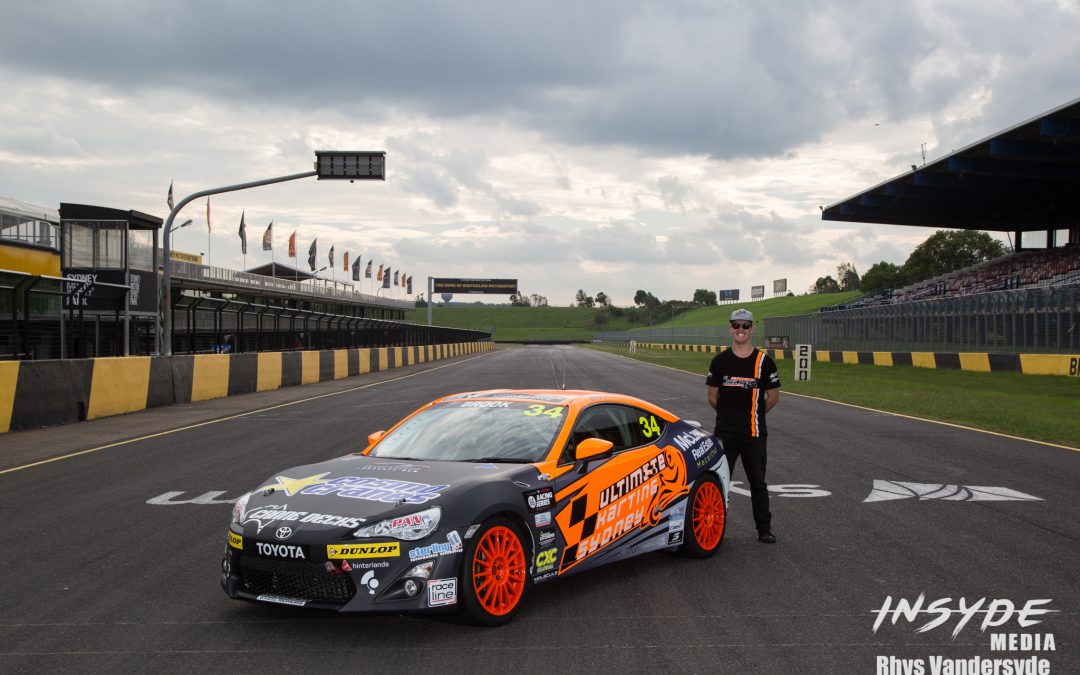 In the lead up to the opening round of the Toyota 86 Racing Series at Phillip Island, Toyota held a Media and Test Day at Sydney Motorsport Park. We were on hand to help a few of our customers with their preseason launches. One of those customers was Tim Brook.

Tim, a customer of ours throughout the 2016 Toyota 86 Racing Series, wanted to get some photos to launch his new livery and sponsors for this year.

We obviously wanted to make sure we produced something completely different to the photos we took of Cameron Hill earlier in the day. So once the on track action completed for the test day, we took advantage of the picturesque main straight at Sydney Motorsport Park to quickly push through the photoshoot of Tim and his car.

Again it was time sensitive photo shoot. While it wasn’t so much that Tim needed to get a press release out, we only had 15 minutes before his car needed to be loaded on to the track so it could be transported to the opening round. So absolutely no pressure to deliver.

Tim also used our services to capture his car on track so he could have photos for social media in the lead up to the first round at Phillip Island, and also produce poster for the event. One of the many advantages of having a photographer to capture a test day prior to the beginning of a new motorsport season.

You can find more of our images over at Tim Brook’s website – www.tbmotorsport.com.au 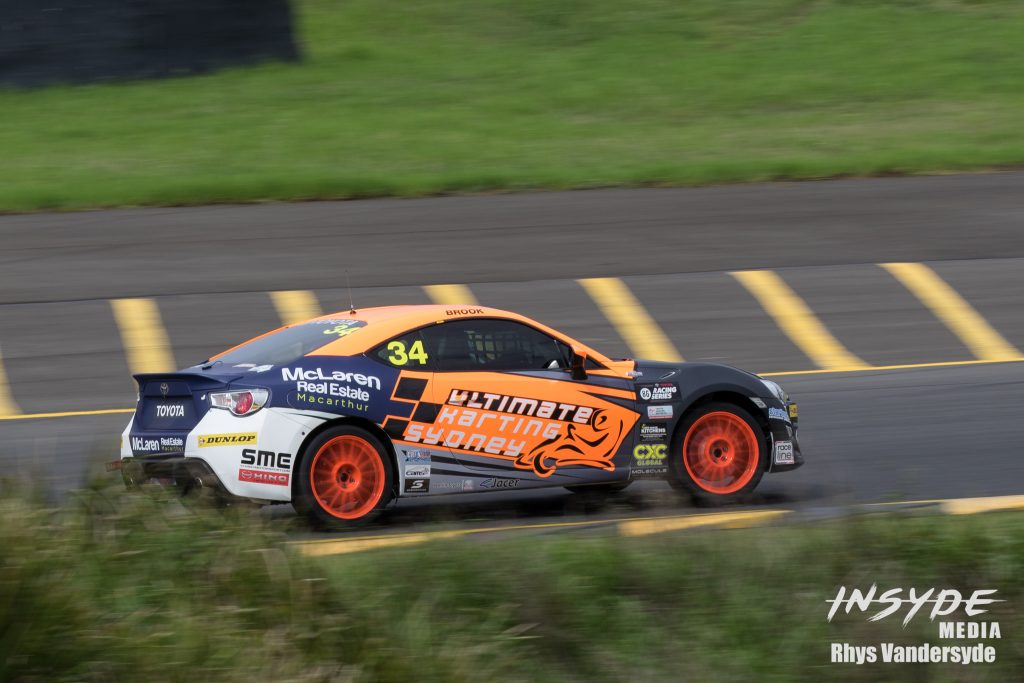 Get in touch to if you’d like to know more about our Motorsport Media services. Our next major motorsport event will be the Bathurst 6 Hour this weekend.