In an effort to showcase more of our… well, let’s say the non-motorsport photography work that we complete during the year, particularly jobs that don’t justify their own individual blog posts, we’ve decided to do a bi-monthly showcase of favourite photos during 2019.

Being the motorsport offseason, we packed the first two months of the year with a number of corporate jobs as well as several automotive editorial shoots.

We had the privilege of photographing and sampling several interesting cars, including the sporty Jaguar F-Type, Peugeot 208 GTi and Suzuki Swift Sport as well as the delving into the world of electric and hybrid cars including the Range Rover Evoque and both the plug-in and hybrid versions of the Hyundai IONIQ. Photos from these shoots have been published in a number of leading motoring news and review outlets (all of which I need to track down).

Fieldbox, a new customer, also engaged us to complete a photoshoot of one of their new products in addition to an ongoing project we’ll be helping them with to develop their website and social media. We’ll continue to work with them over the next few months to photograph more of their products and build up their brand presence online.

Aussie Driver Search also asked us to help them kick off the new year by helping them capture their corporate partnership day at Sydney Motorsport Park. Similar to other ride and drive events we cover during the year, giving the guests a memento of their experience was the most important element of the day. But we also had an opportunity to capture a little bit of behind the scenes so the team could post a gallery to their social media and Rhys could put a brief video together of the day (which you can view below). 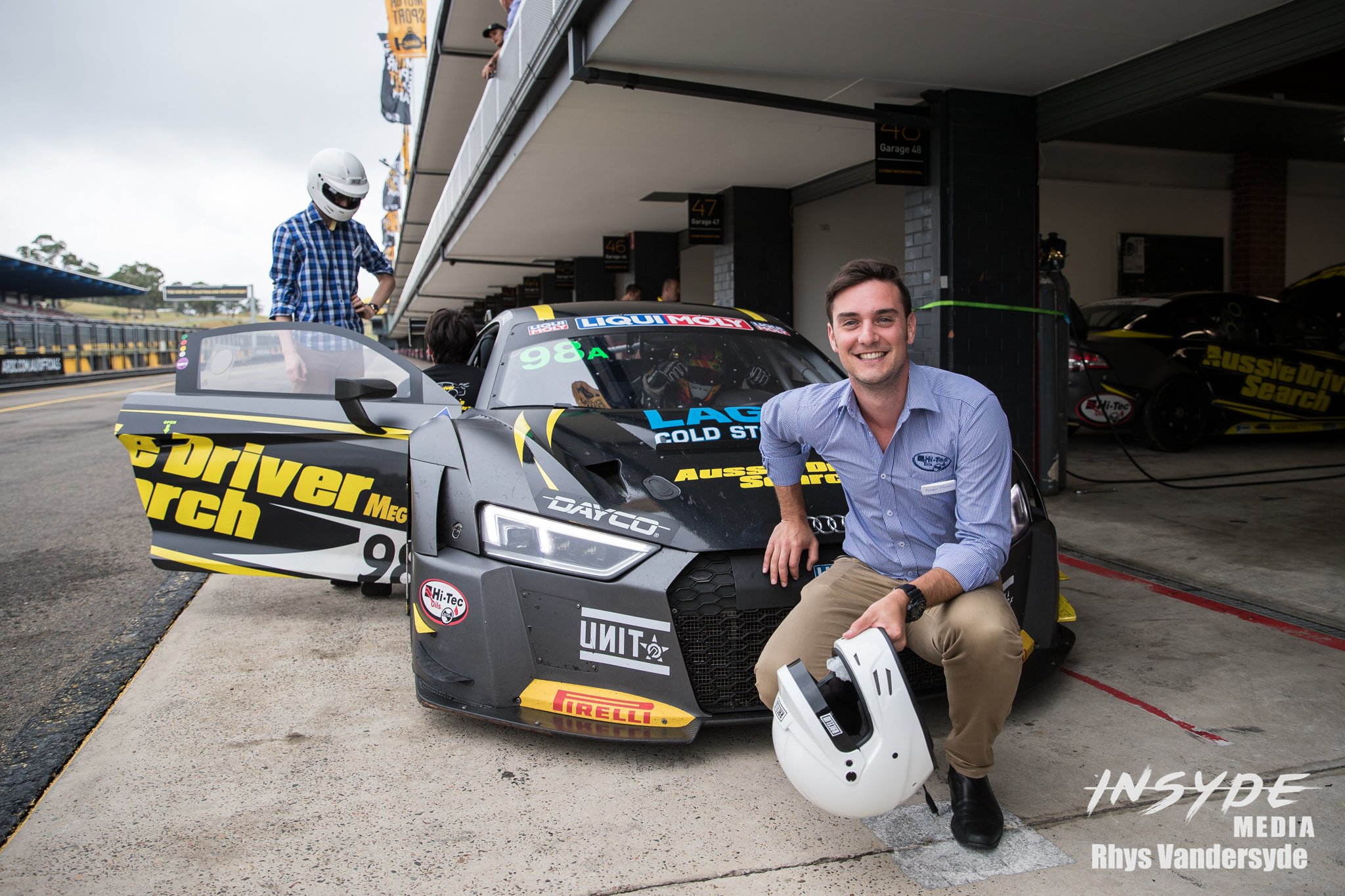 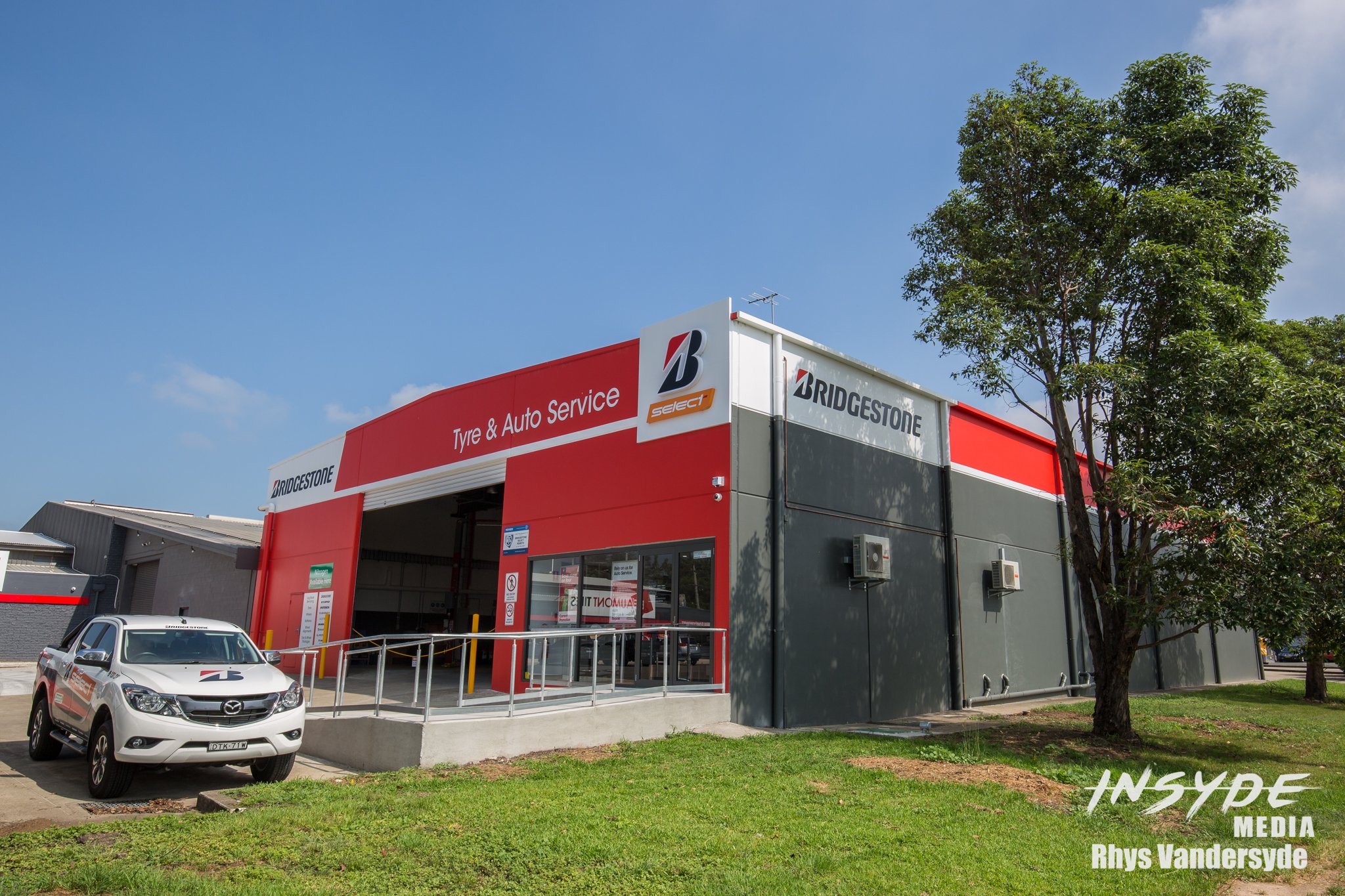 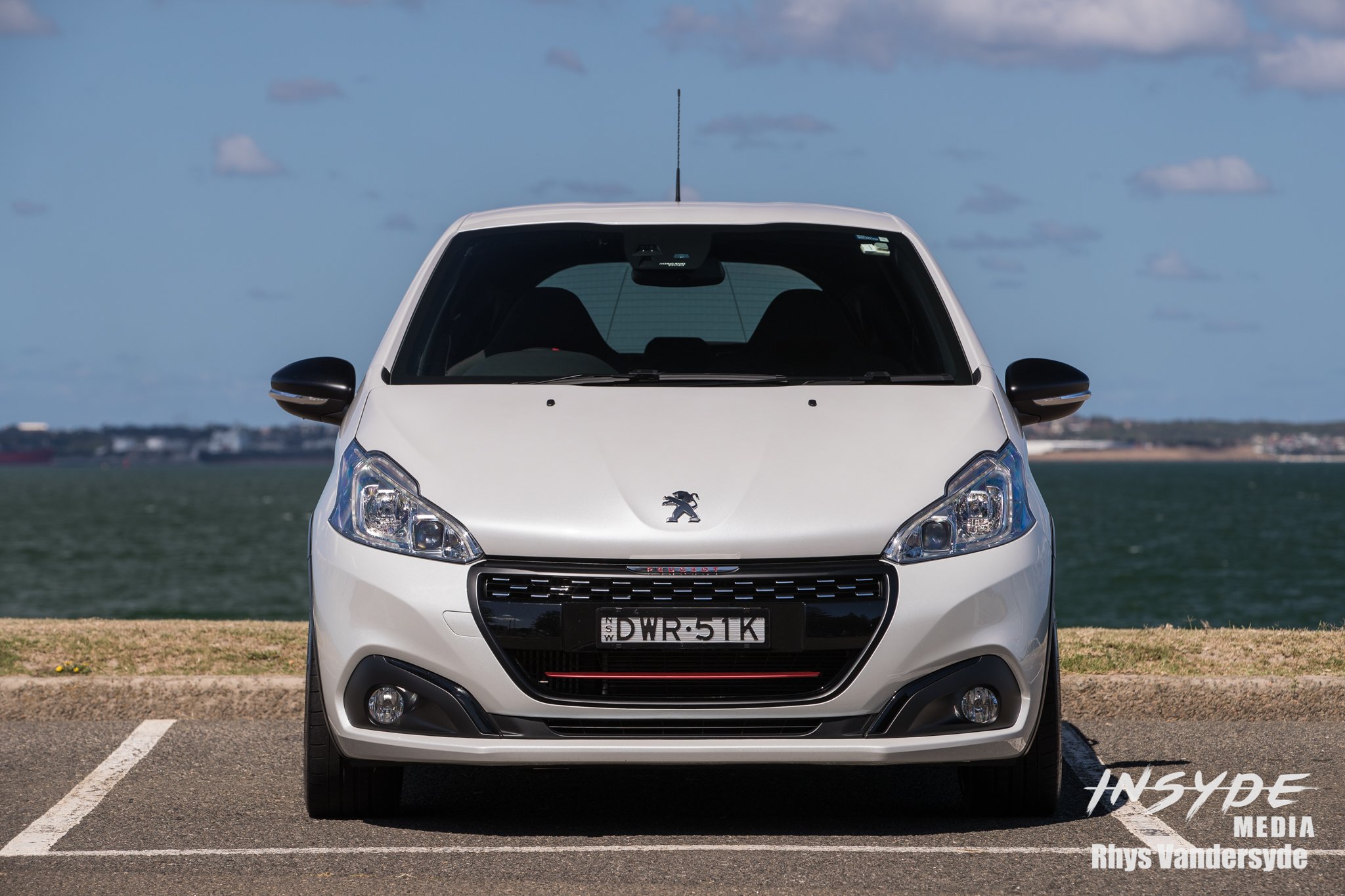 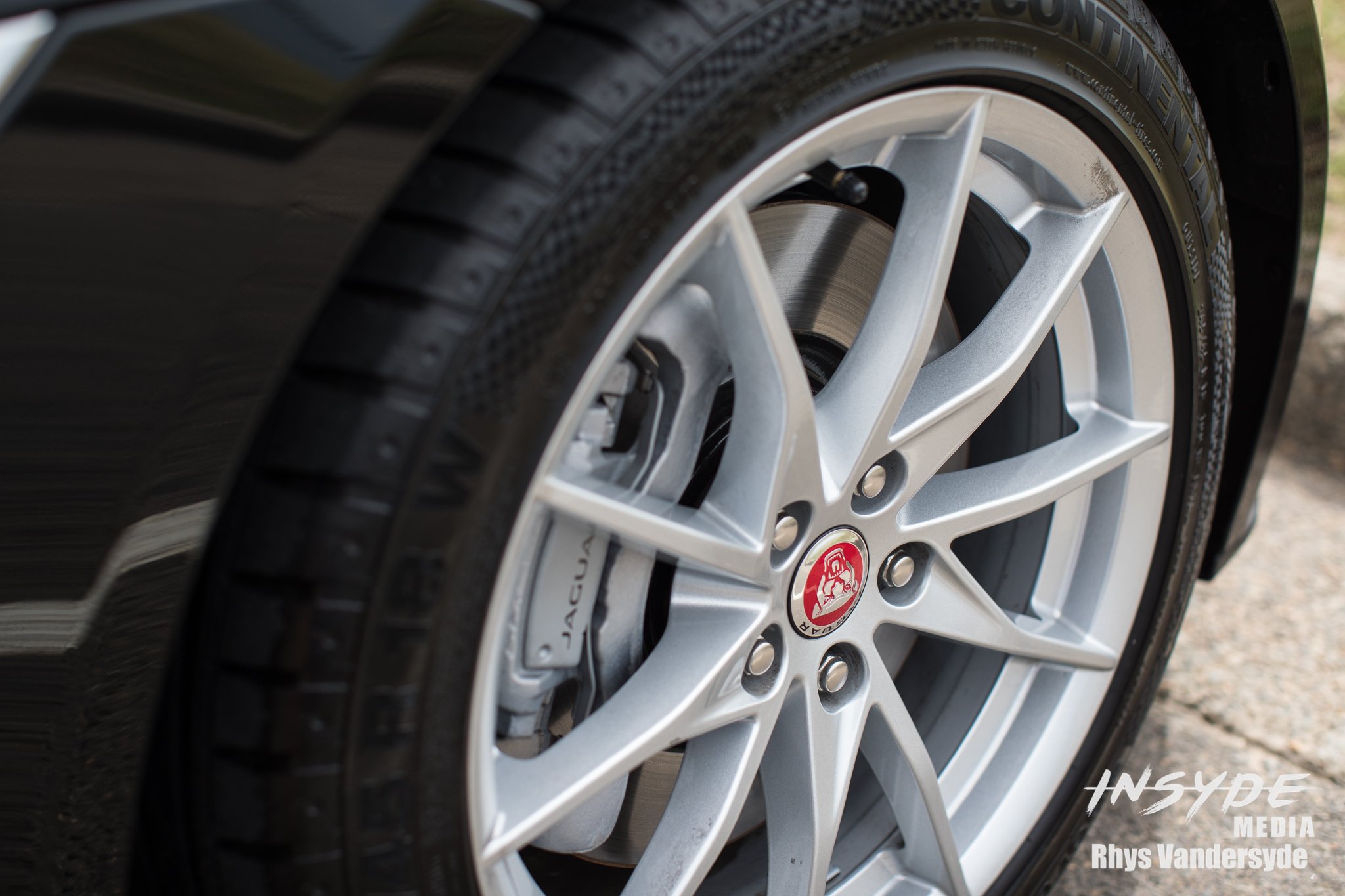 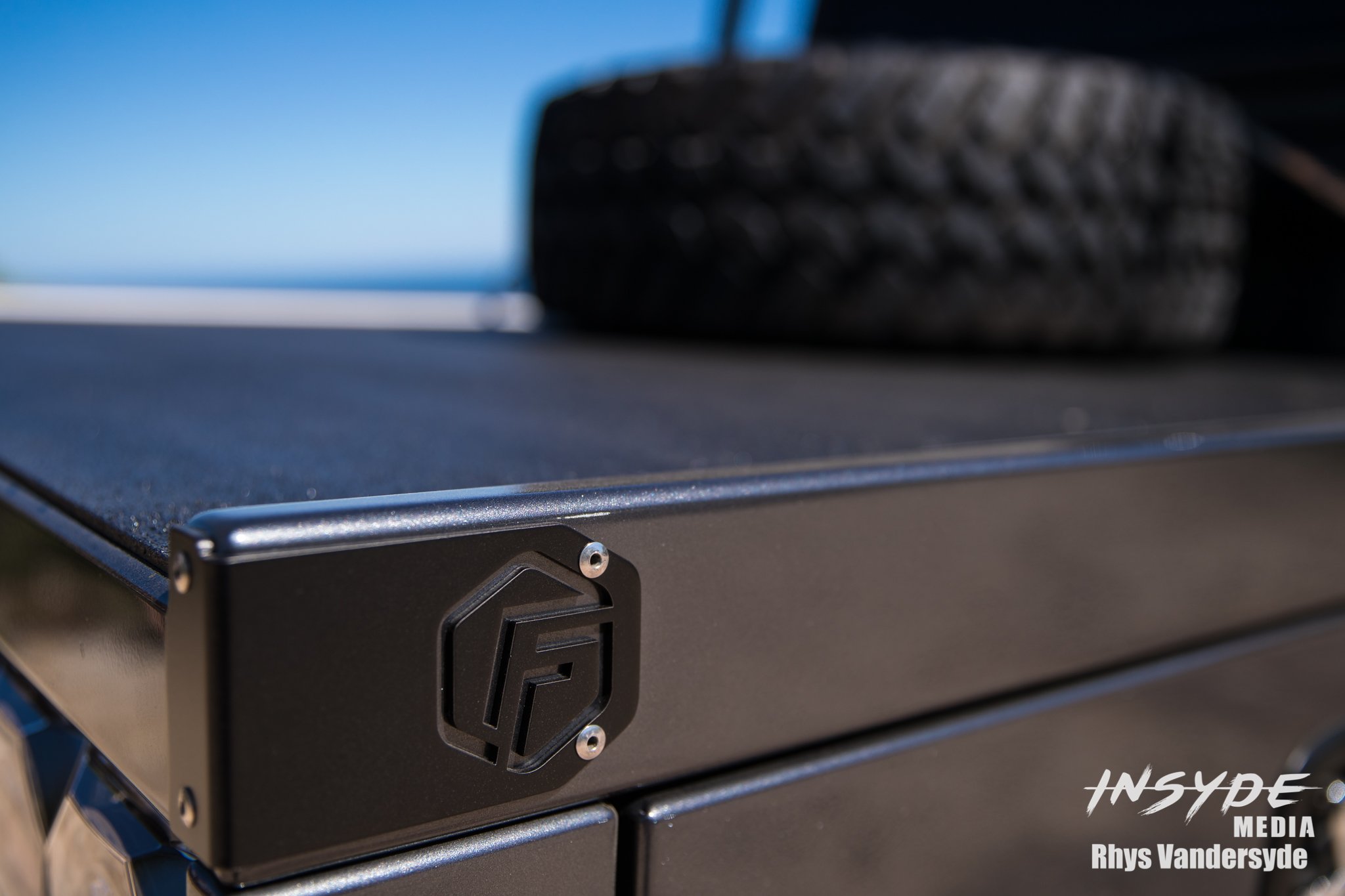 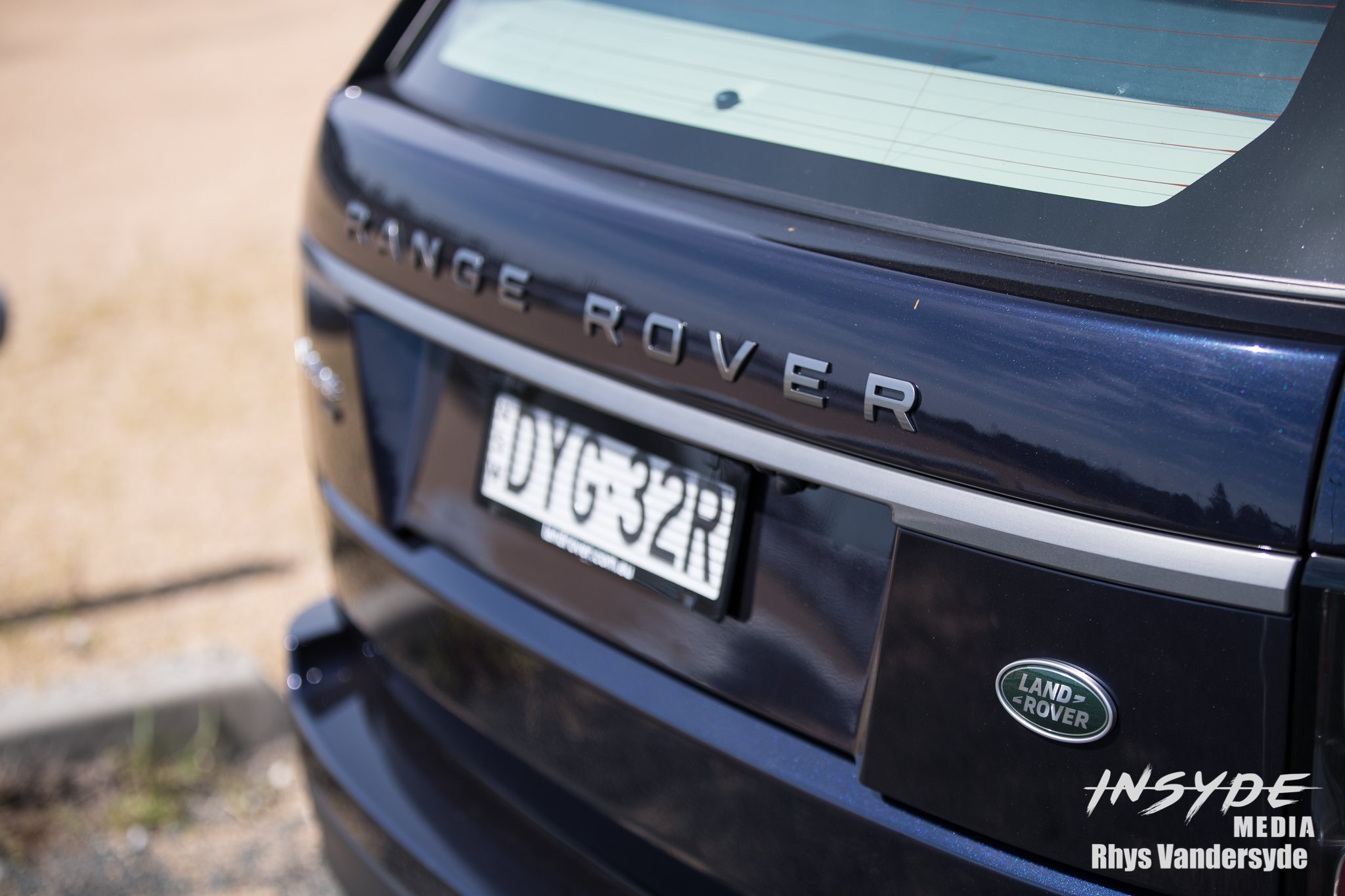 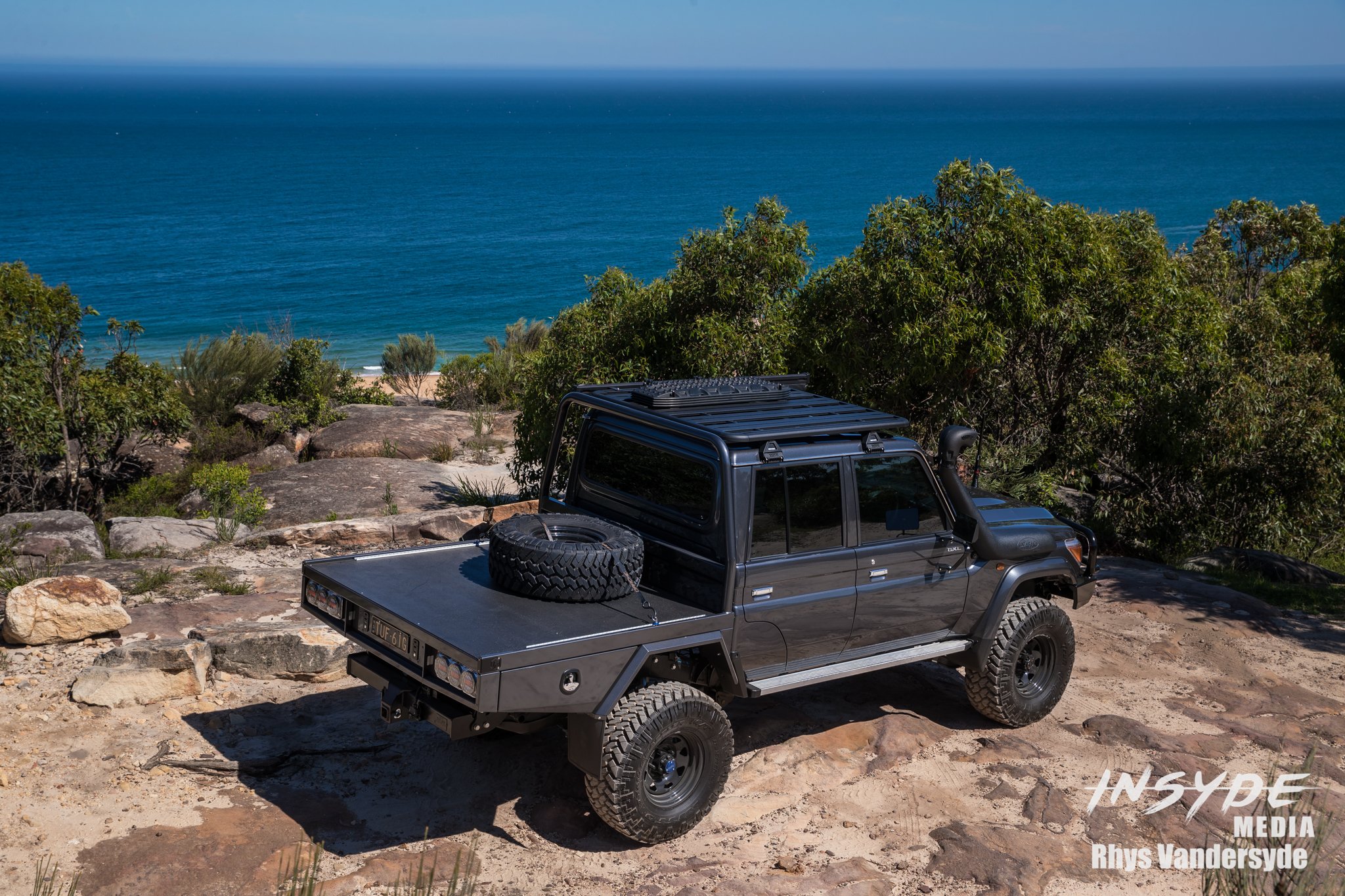 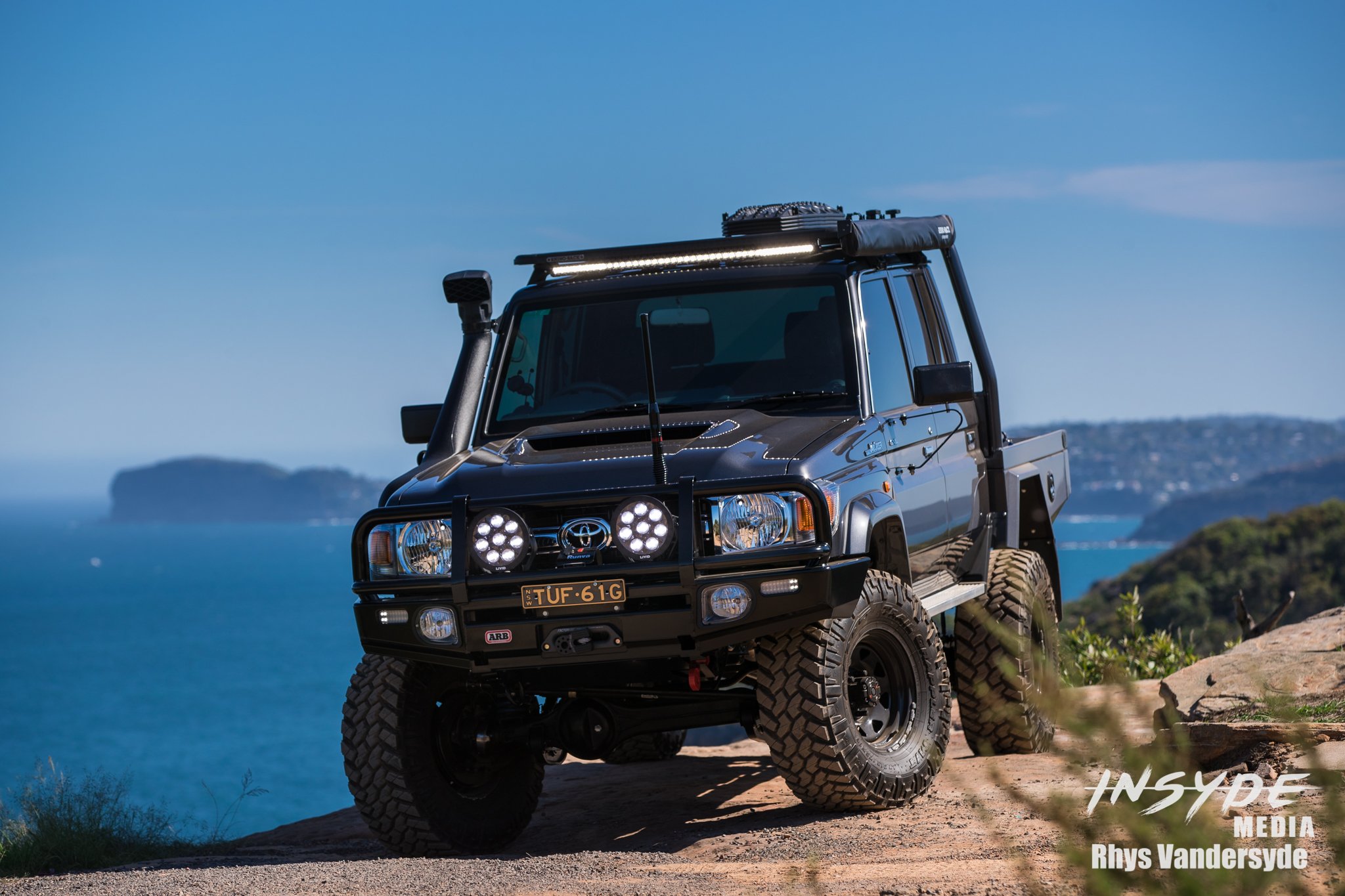 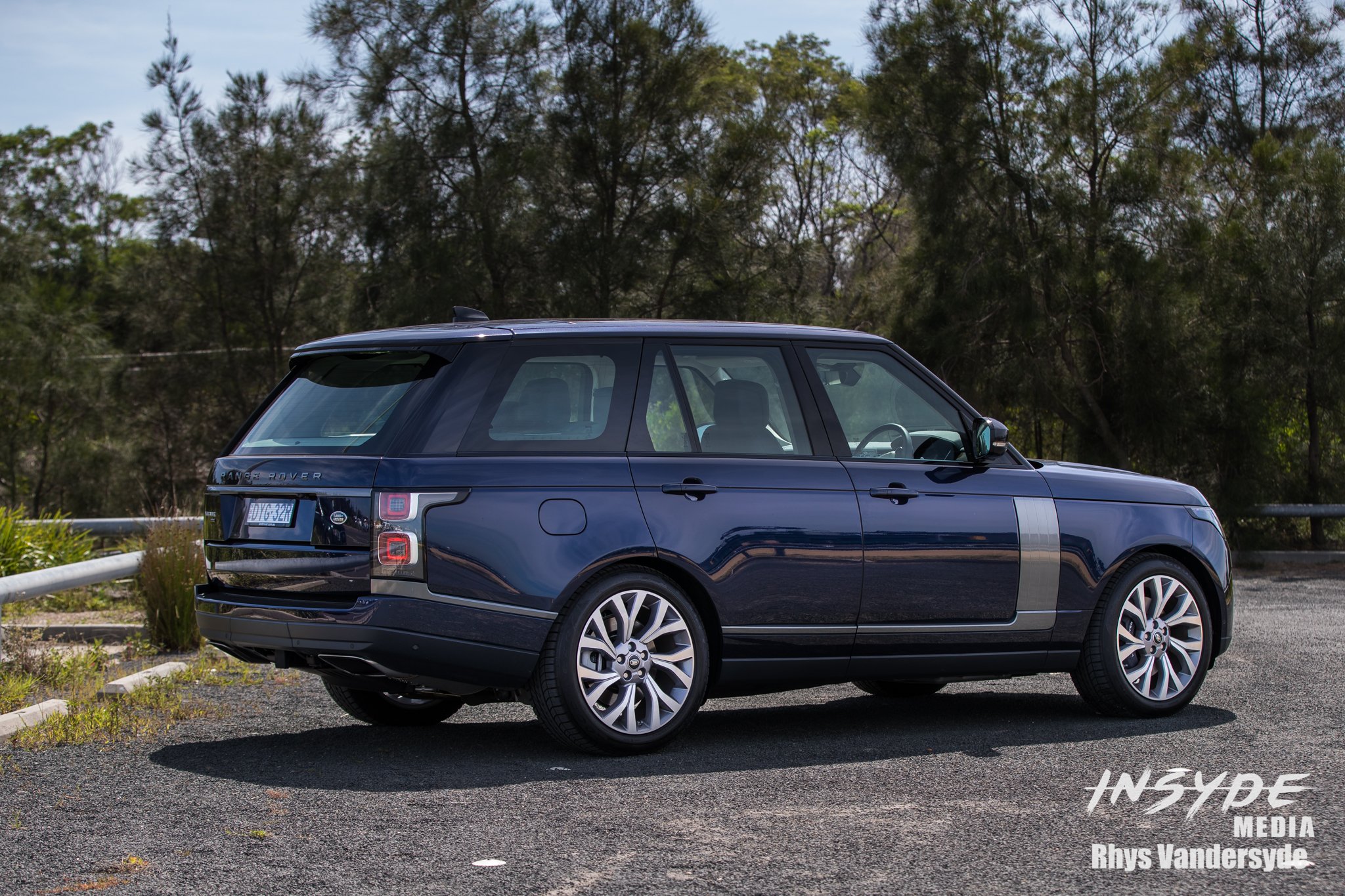 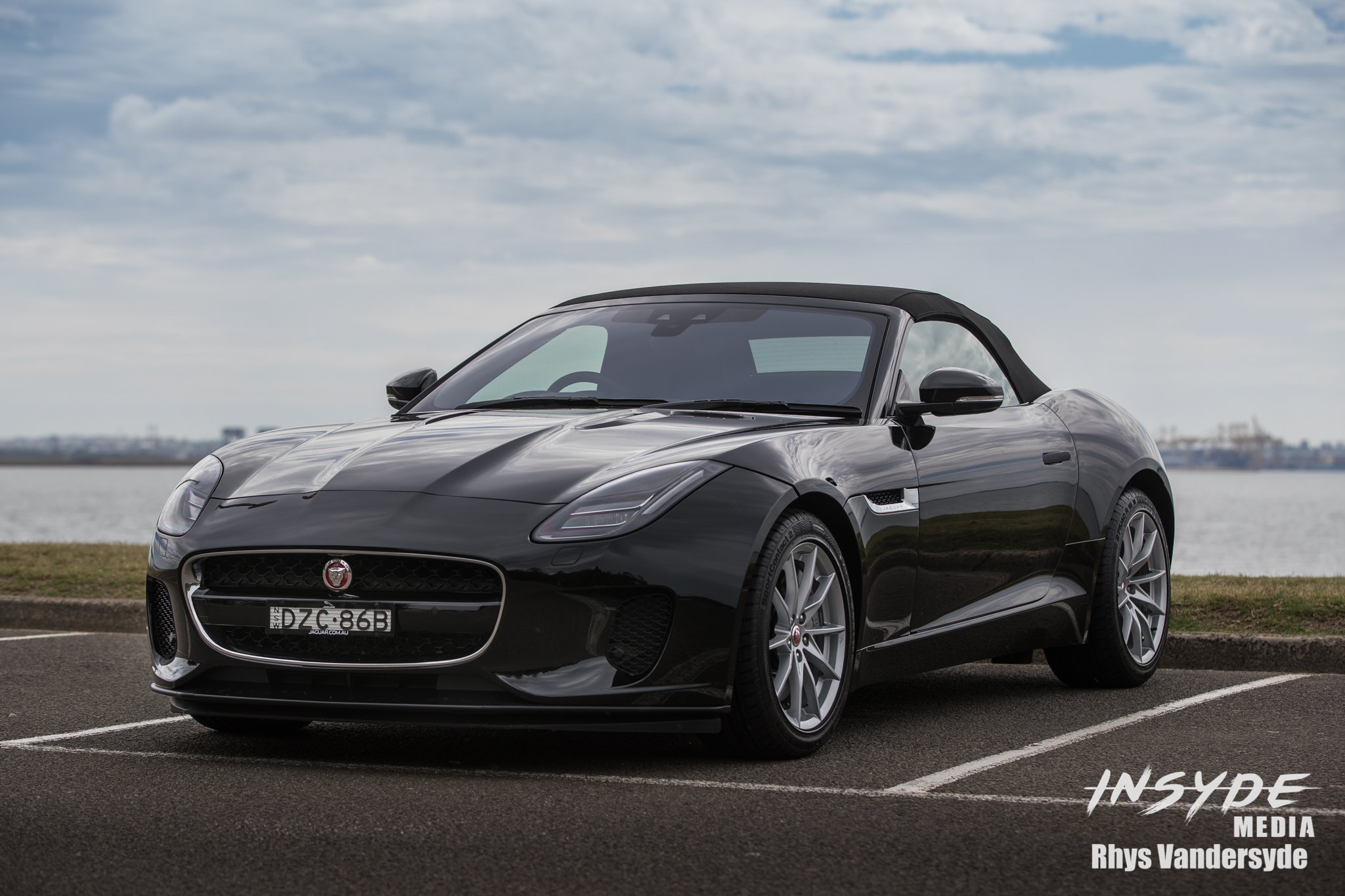 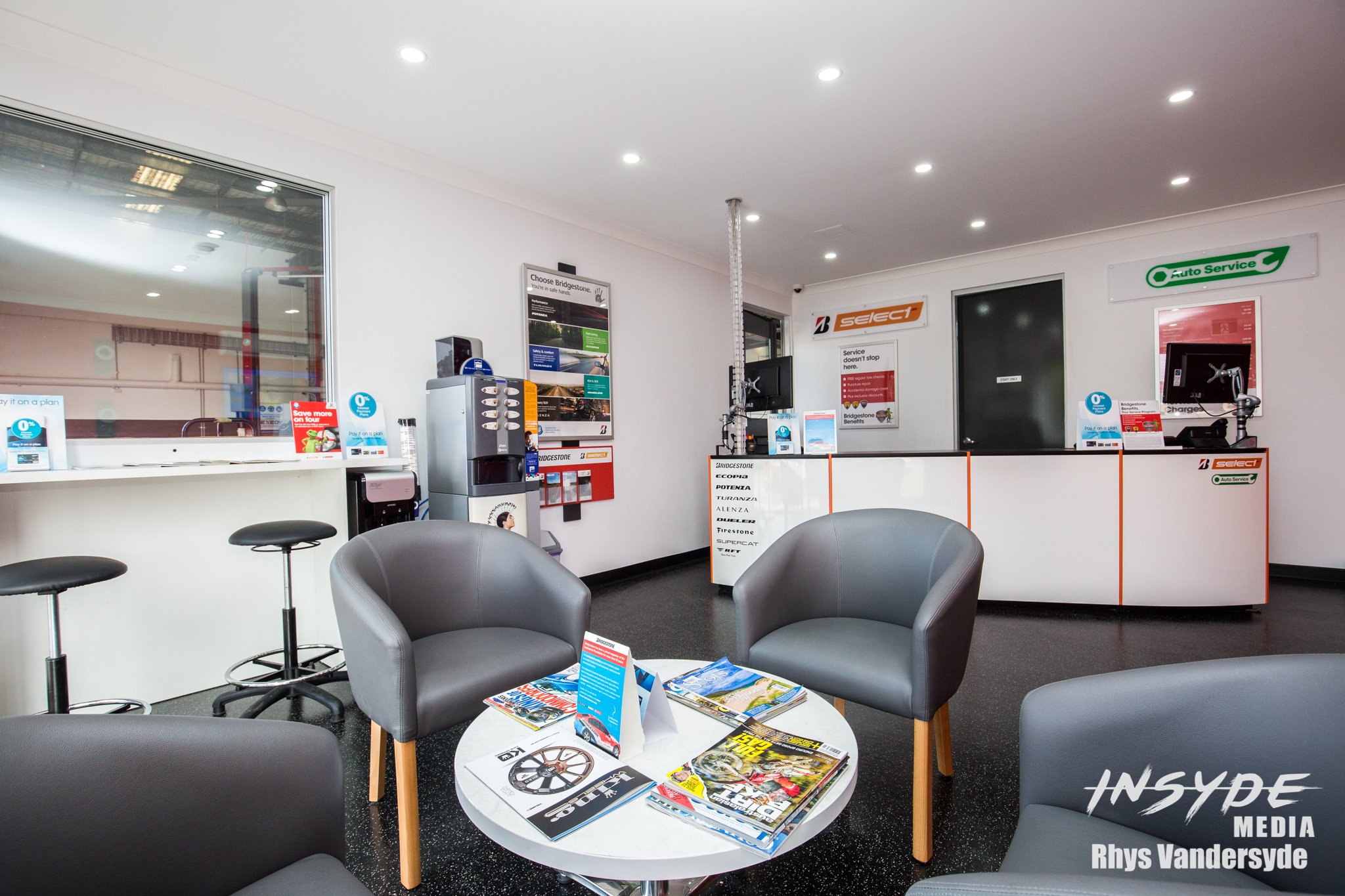 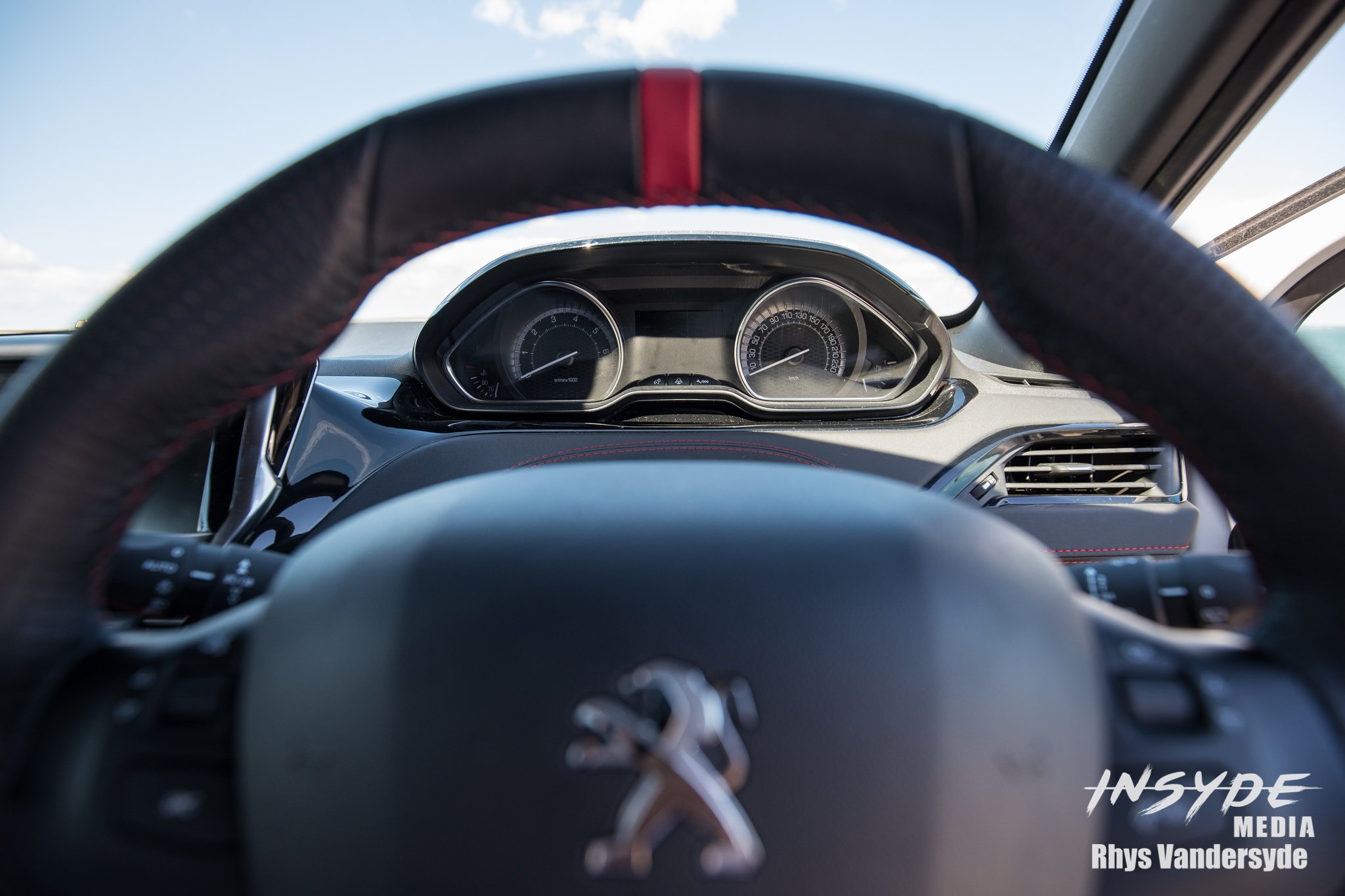 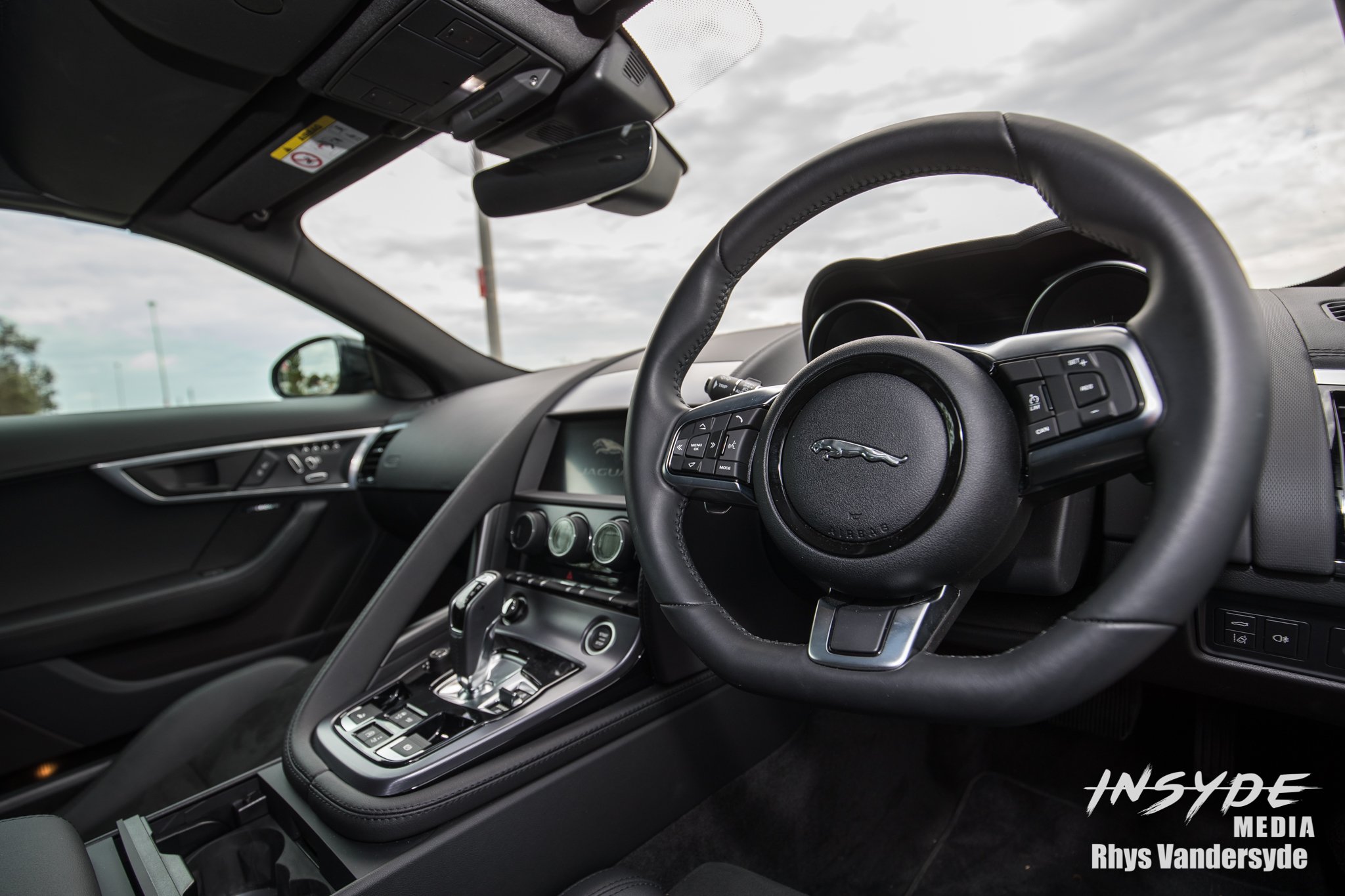 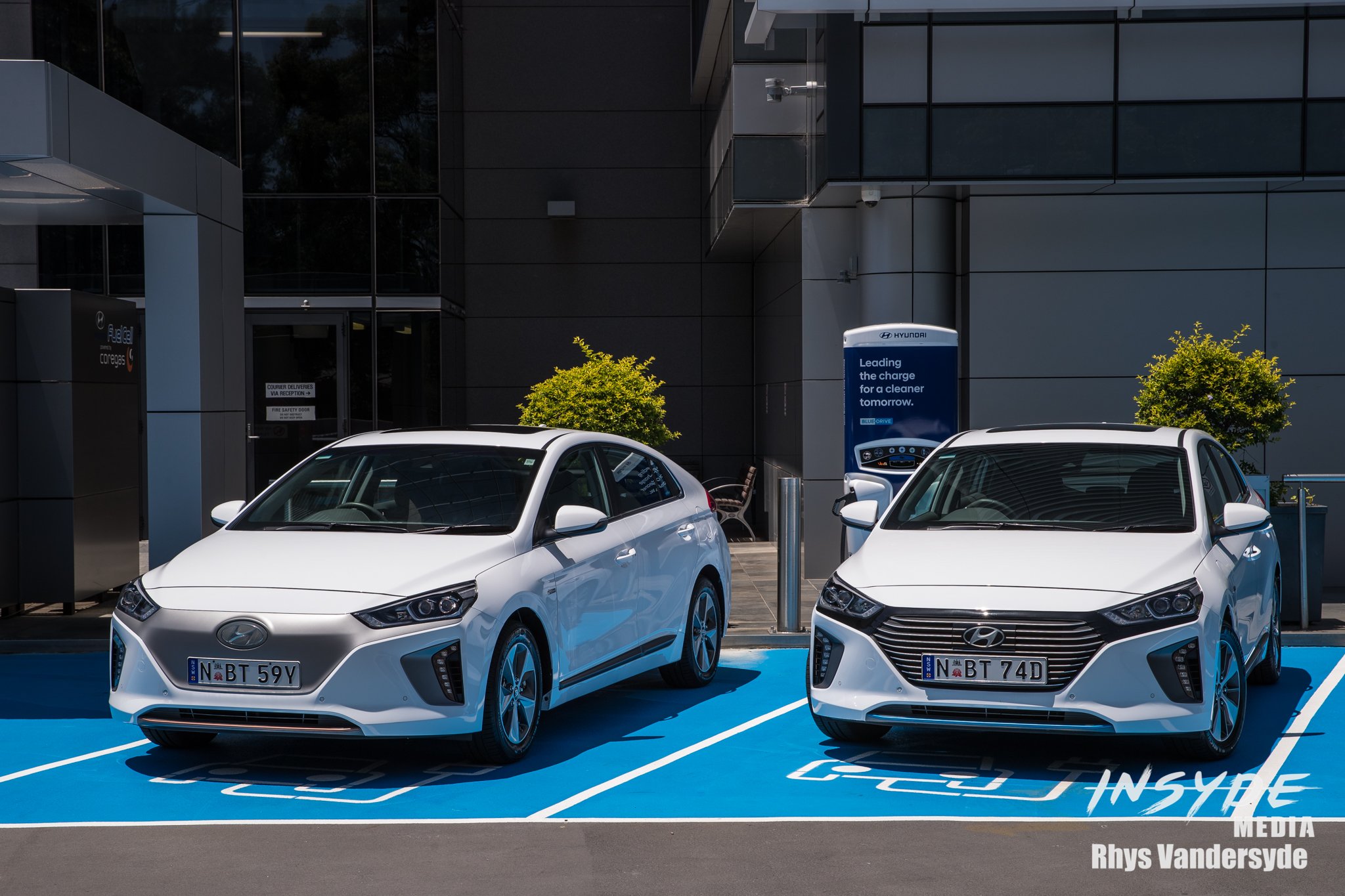 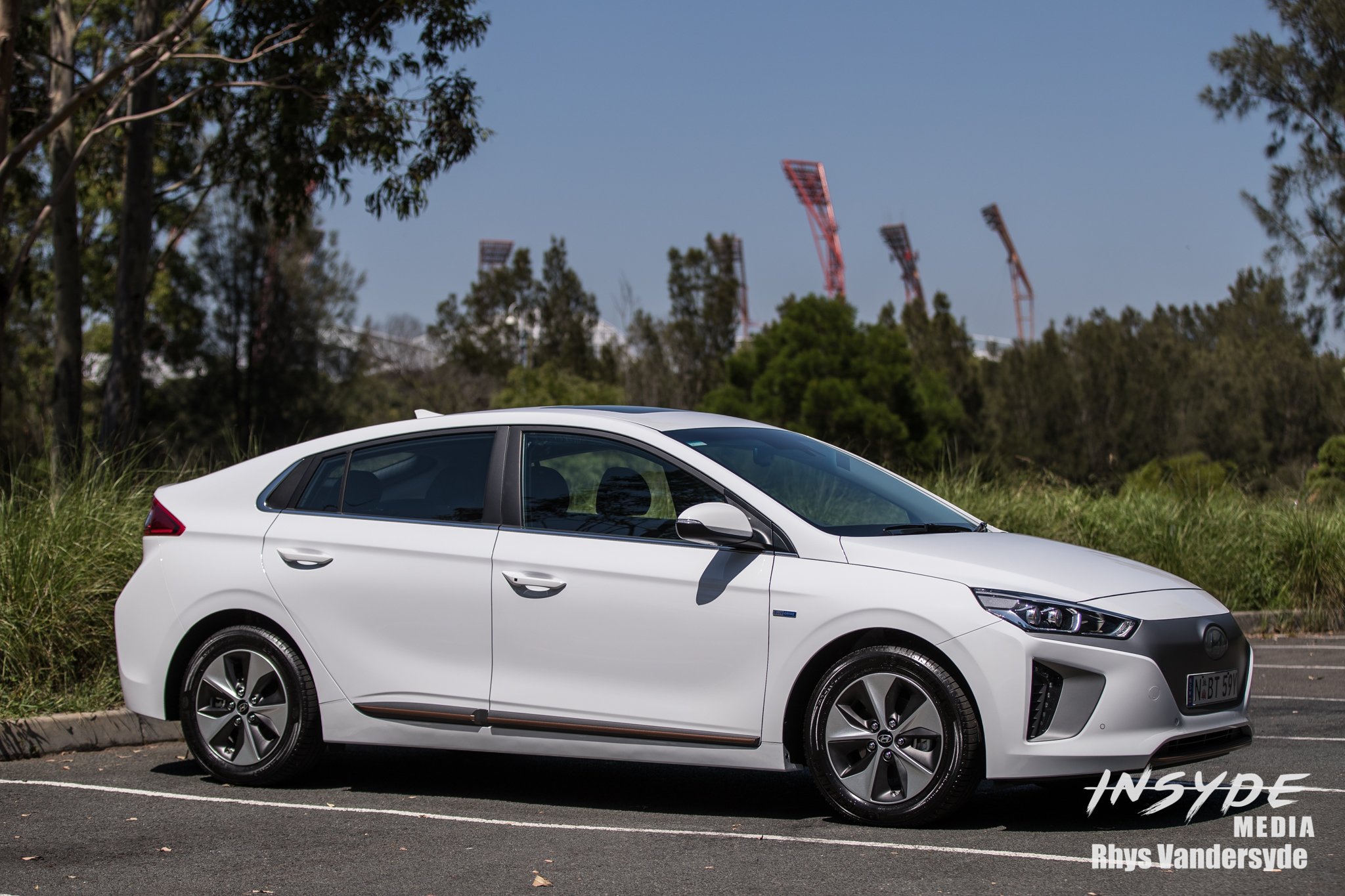 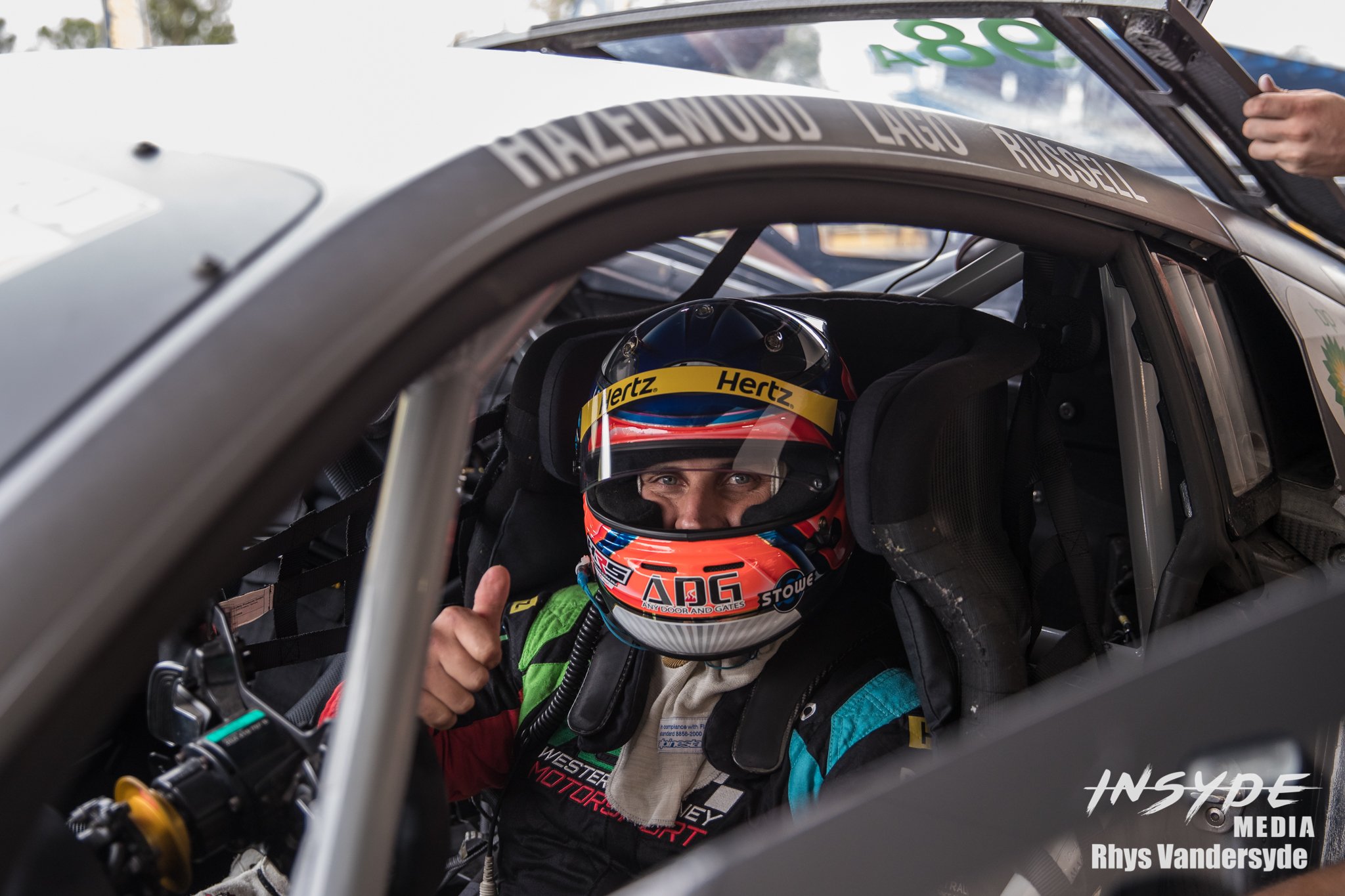 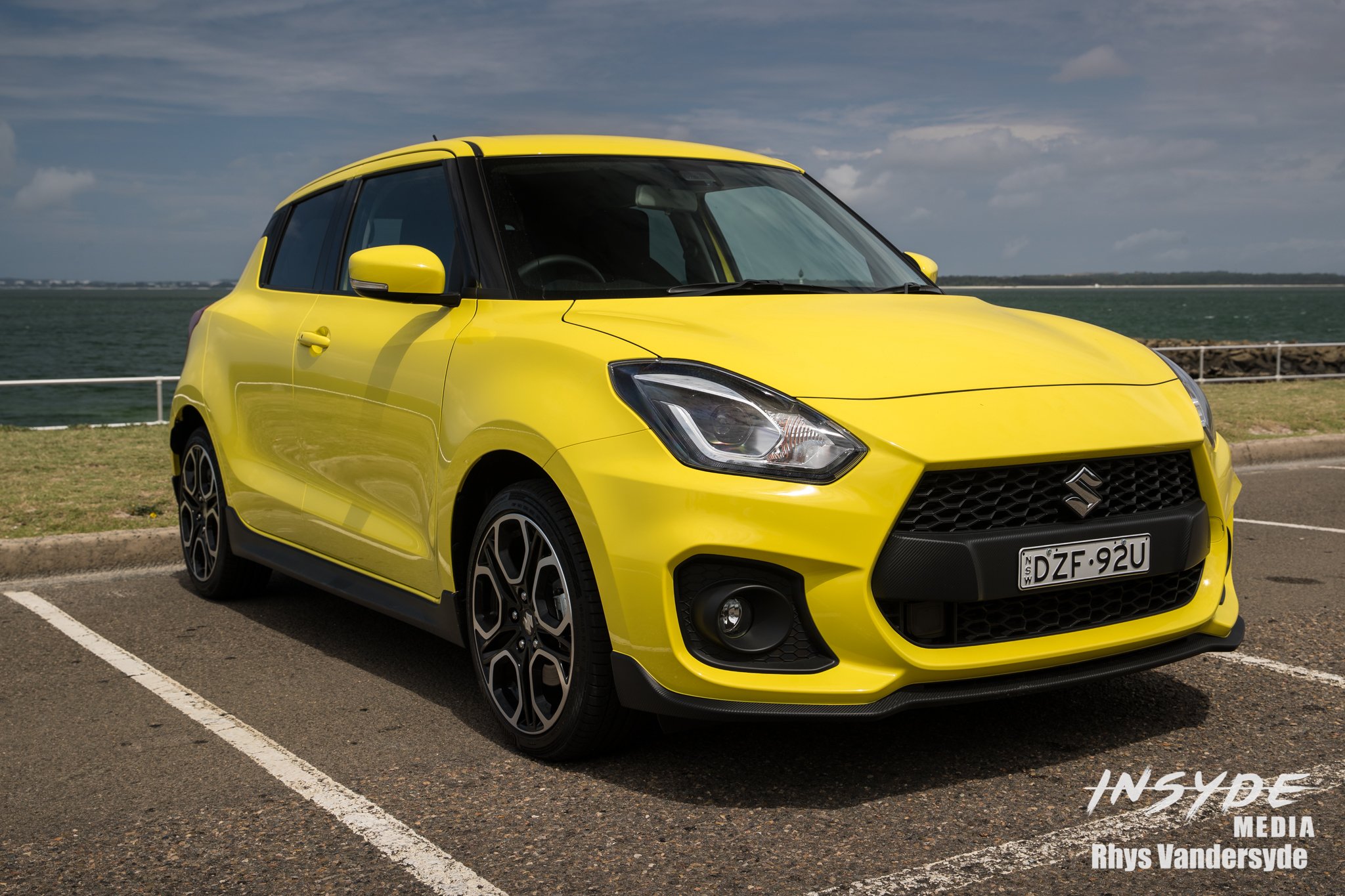 Have you organised your photography needs for 2019 yet? If not, get in touch to find out how we can help you.