March and April was another big month for InSyde Media in terms of photoshoots outside official race meetings.

Rhys kicked off March by having the privilege of working with Peter from the Redline again to complete a couple of editorial style photoshoots of both the quirky Citroen C5 Cactus and the sporty Mini Cooper S.

We also attended the Toyota 86 Racing Series Media Launch day at Phillip Island where we worked with Toyota to supply on track images of the new-look Toyota Gazoo Racing 86’s.  As well as with reigning champion and longtime InSyde Media customer, Tim Brook who asked us to do a photoshoot to help launch his new 2019 Toyota 86 Series livery. We then hung around to capture some testing action shots for customers across T86RS, Super3 and Carrera Cup.

Just two days later we were at Wakefield Park with Lachlan Mineeff to help launch his new Purple Sector backed Formula Ford. Part of that particular job was a formal photoshoot in the garage to showcase the new livery. We then photographed and videoed the car on the track and in the pits during the remainder of the test day to help Lachlan with social media content to launch and promote the new partnership. We’ll have further projects with Purple Sector going forward.

Rhys also attended Sydney Jamboree at Sydney Dragway on a special assignment from Auto Action to help their coverage of the event. A slightly different form of motorsport and a new unique challenge of only having one shot.

After the Supercars round at Phillip Island, Rhys hung around at the request of Team 18 to photograph their ride day. A much more relaxed atmosphere to some of the ride days we’ve covered with only one car to manage, but the job not only involved photographing but also printing photos so their guest had mementos to take home from the day.

In addition, we had Craig help with coverage of the Porsche Center Adelaide’s official launch party for the new Porsche 911 992.

Then to wrap a busy few months, we continued our work with Fieldbox to capture more photos of their recently completed project to continue to build up their content for social media to help promote their products.

Feel free to scroll through a small sampling of photos from these varied and diverse shoots throughout March and April below. 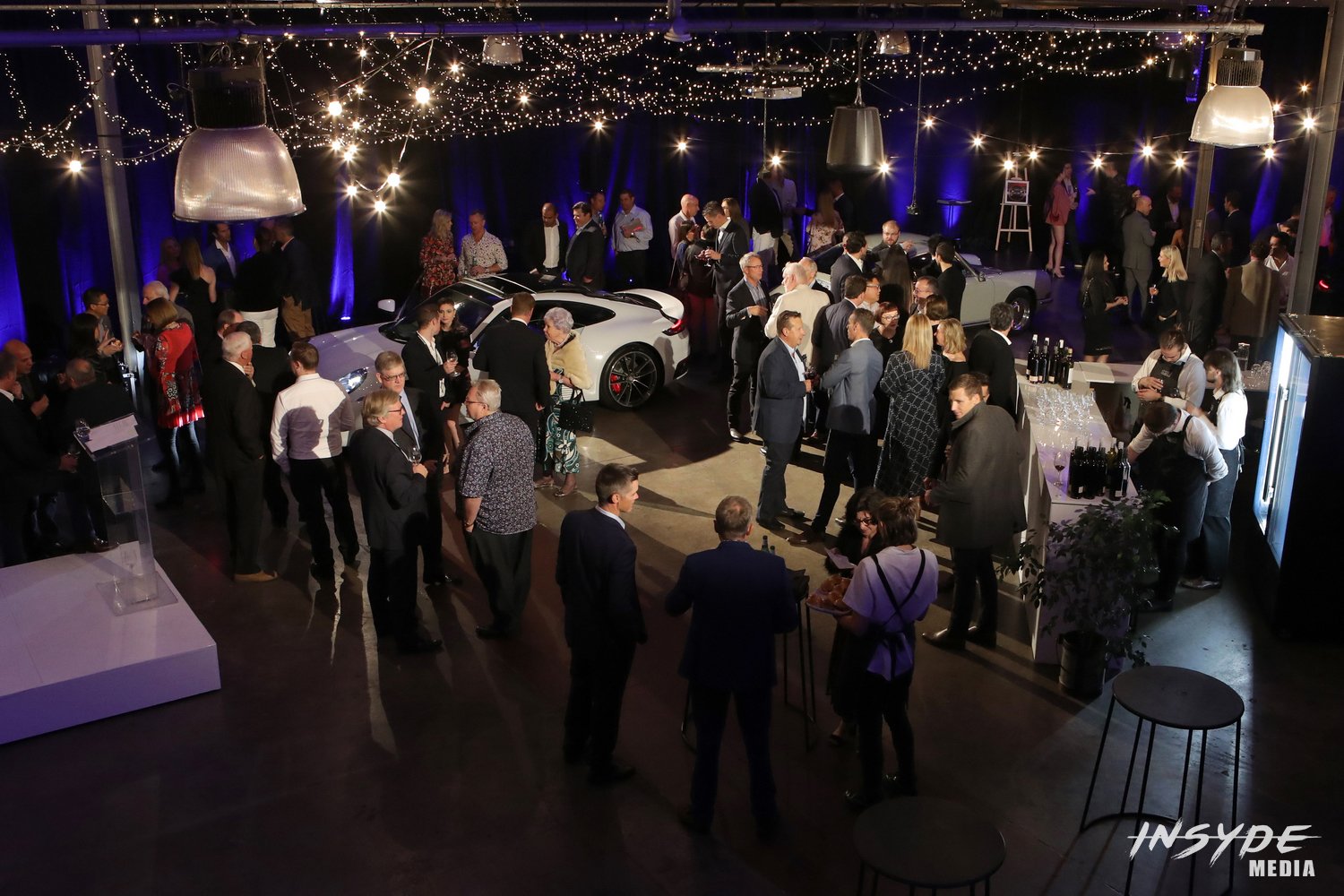 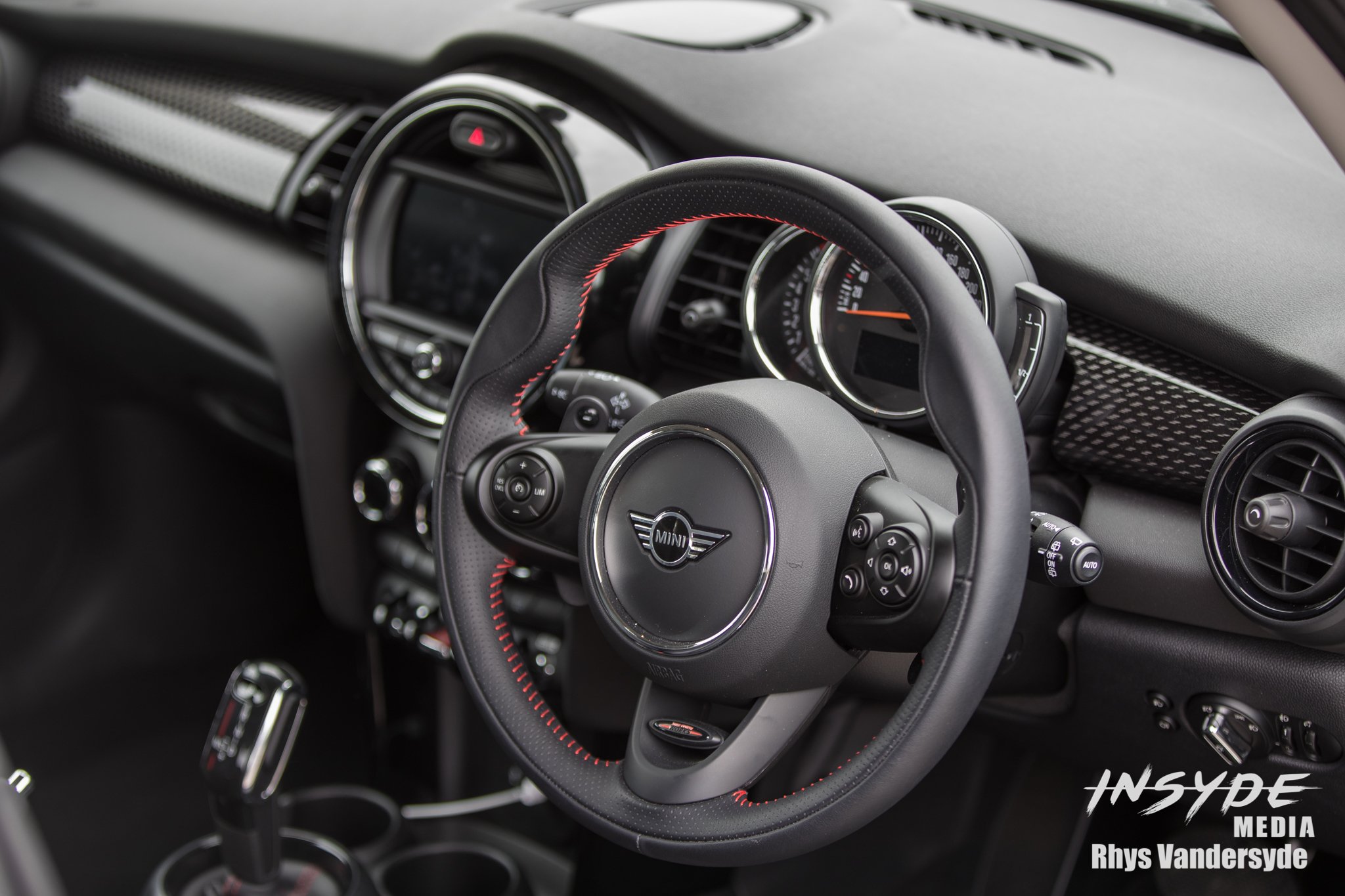 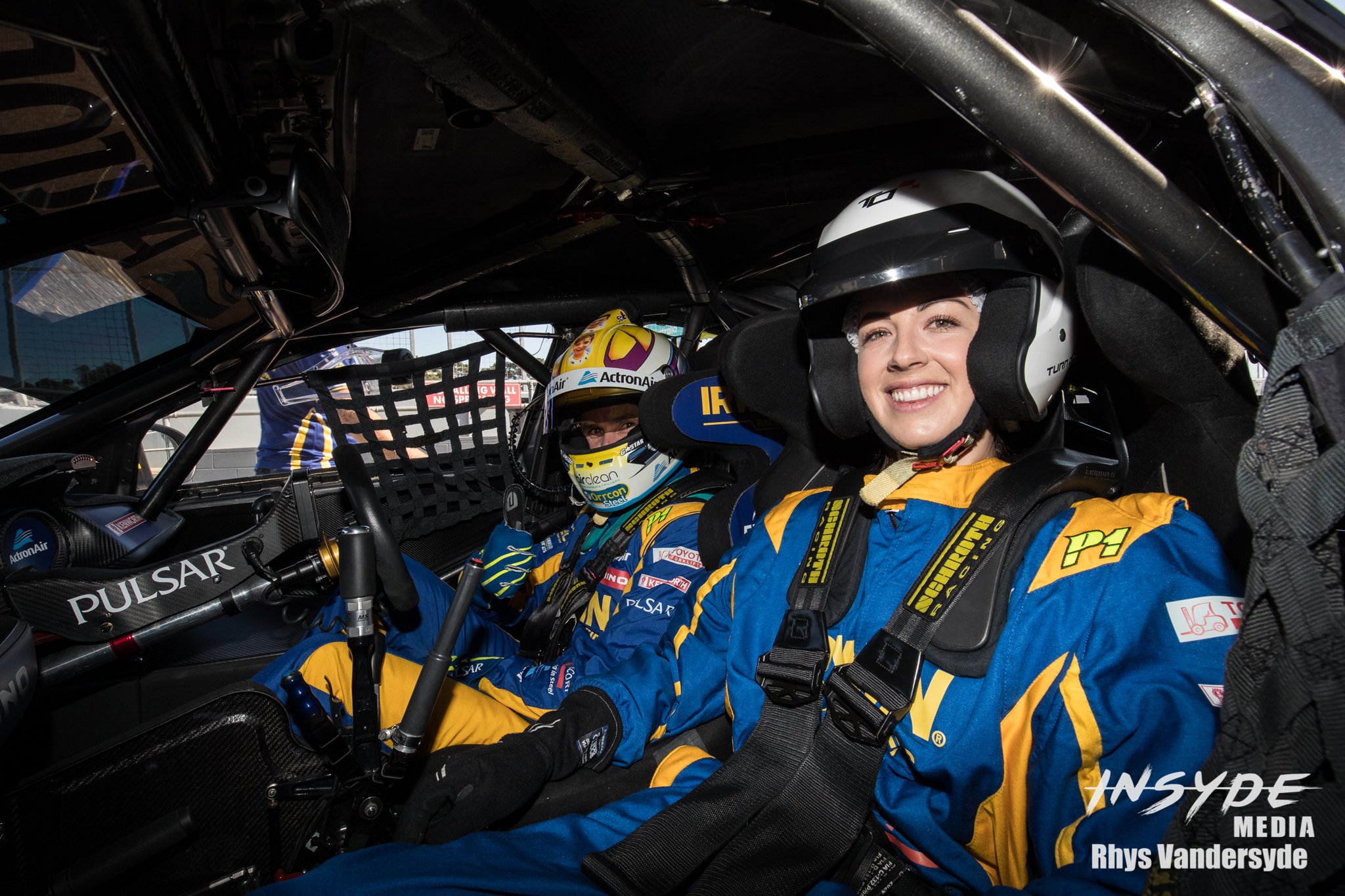 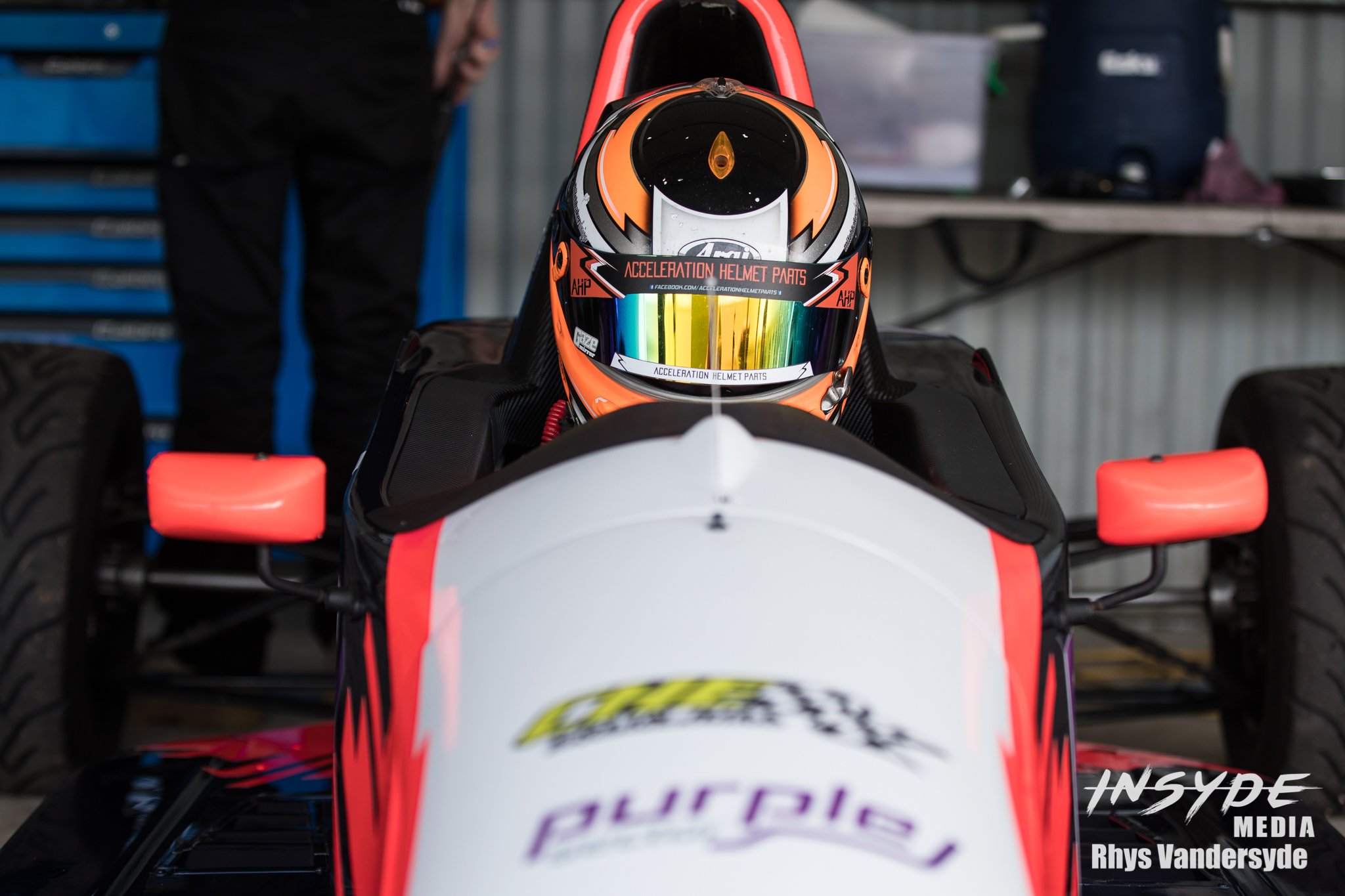 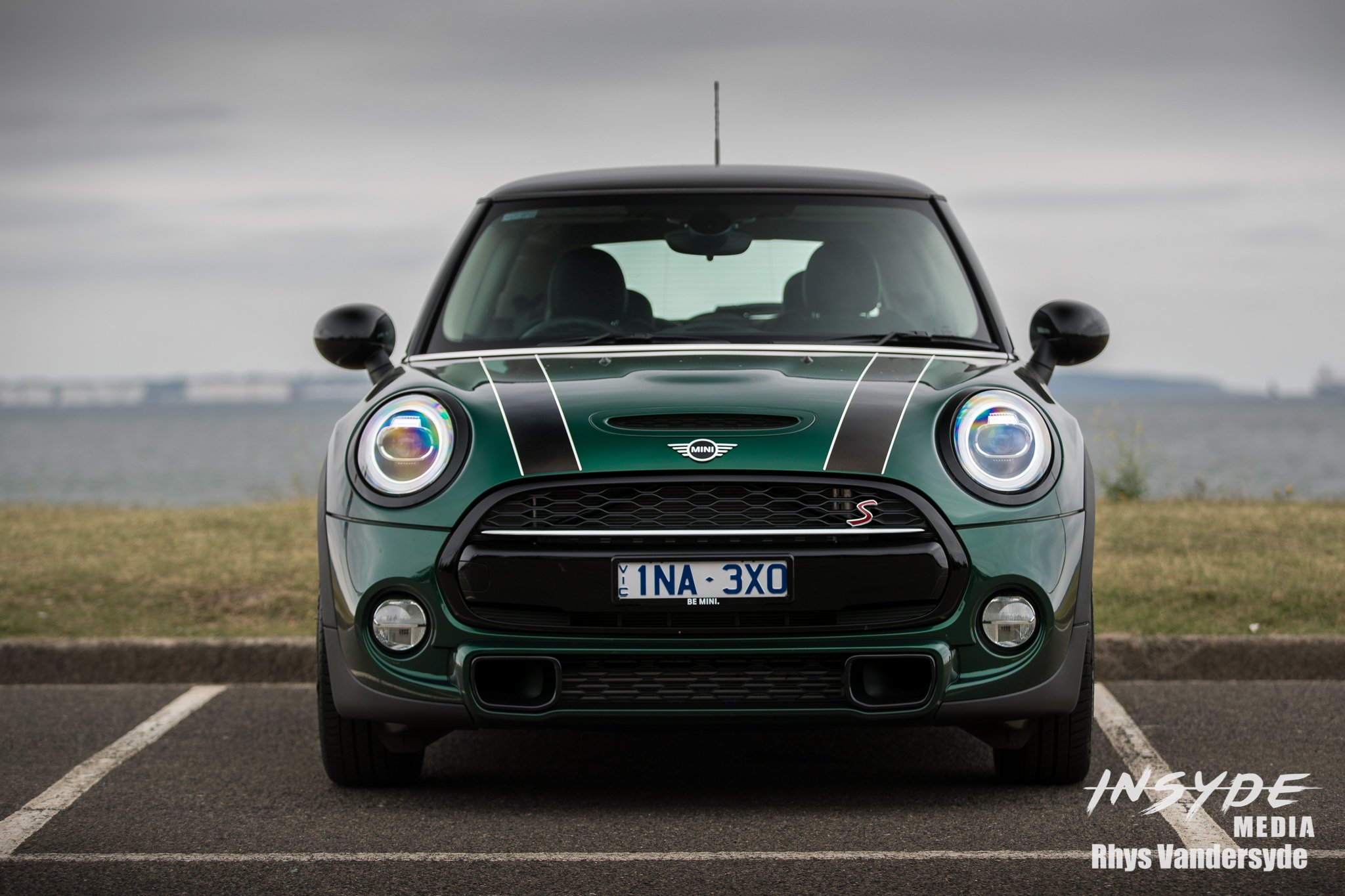 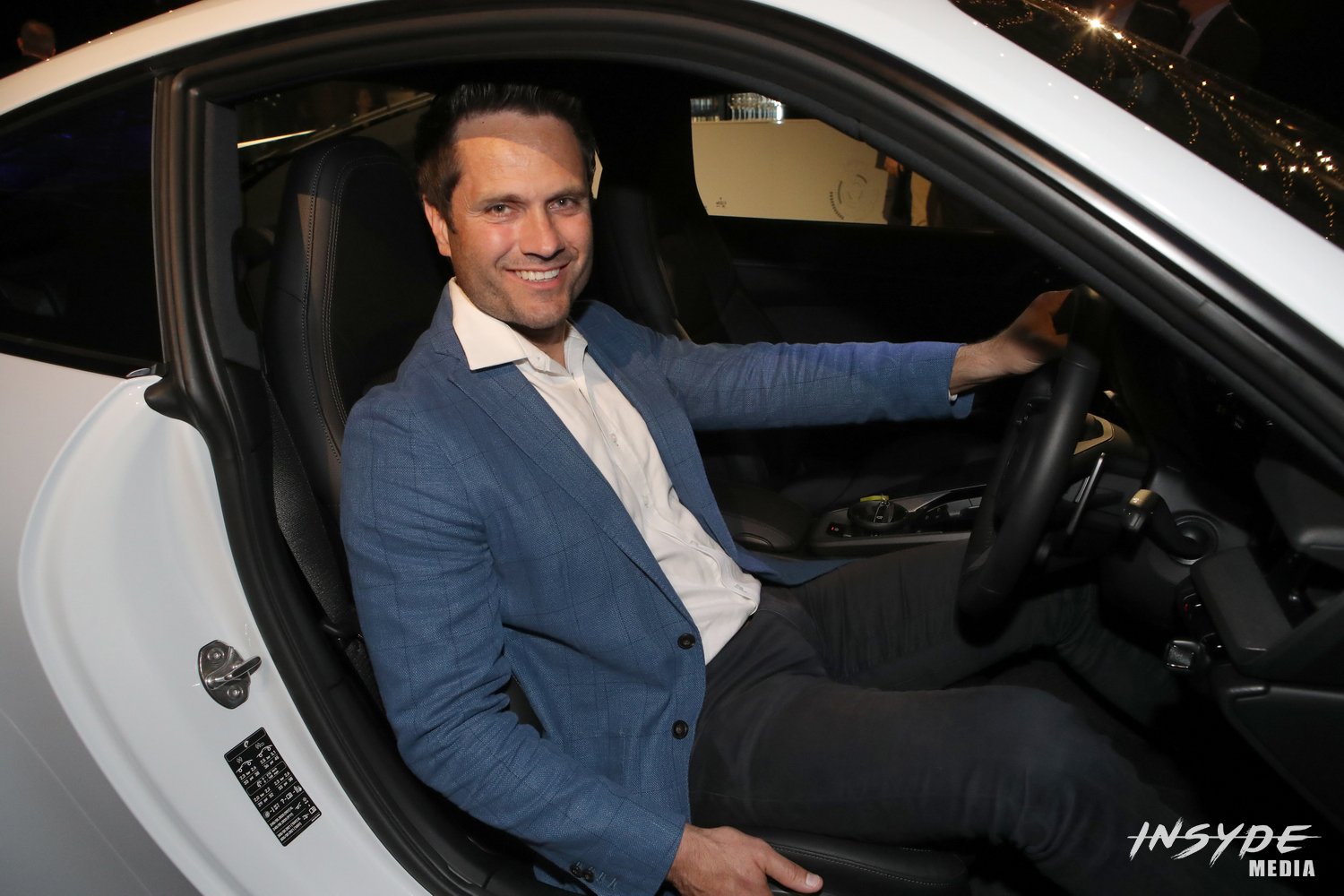 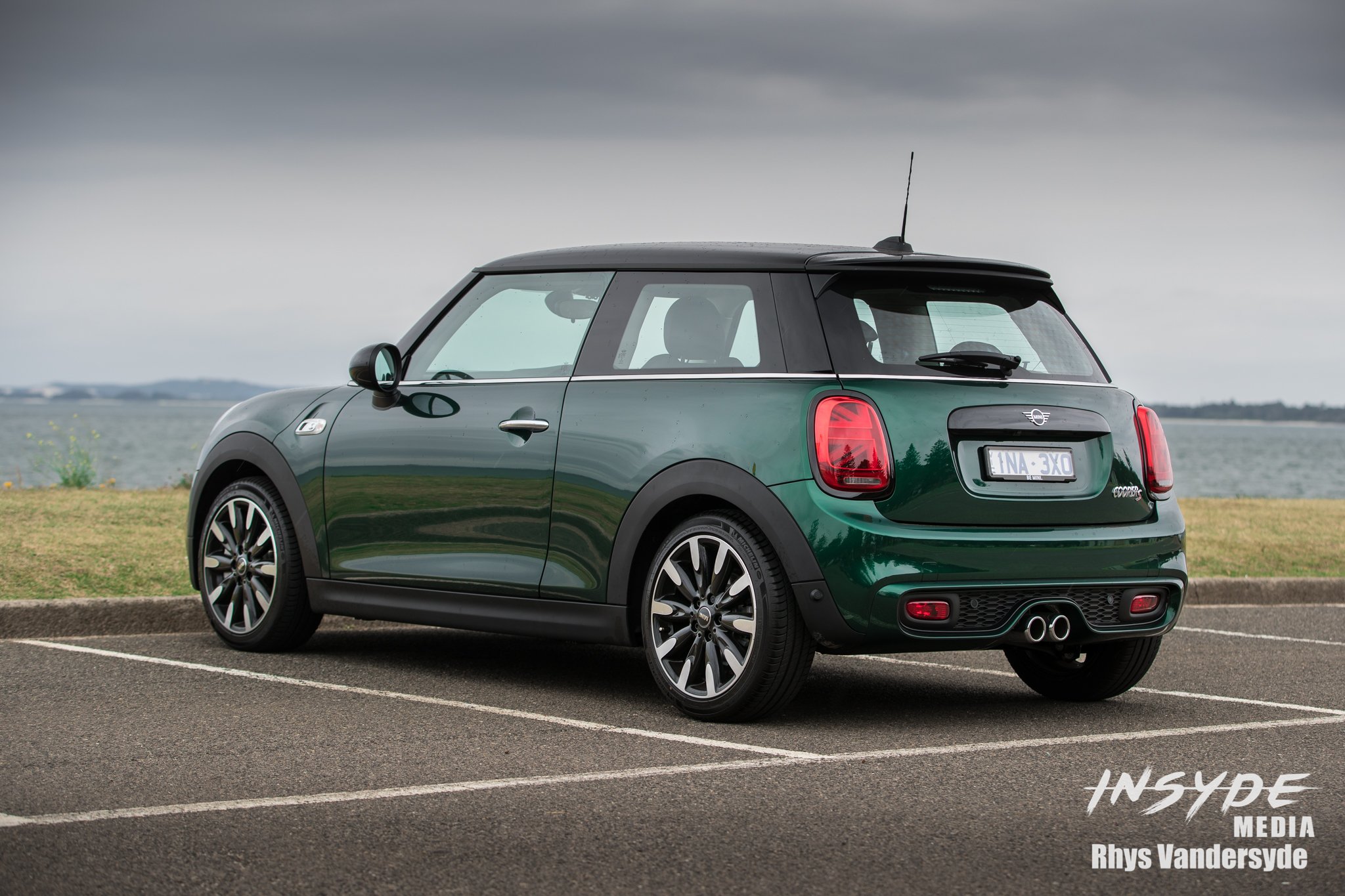 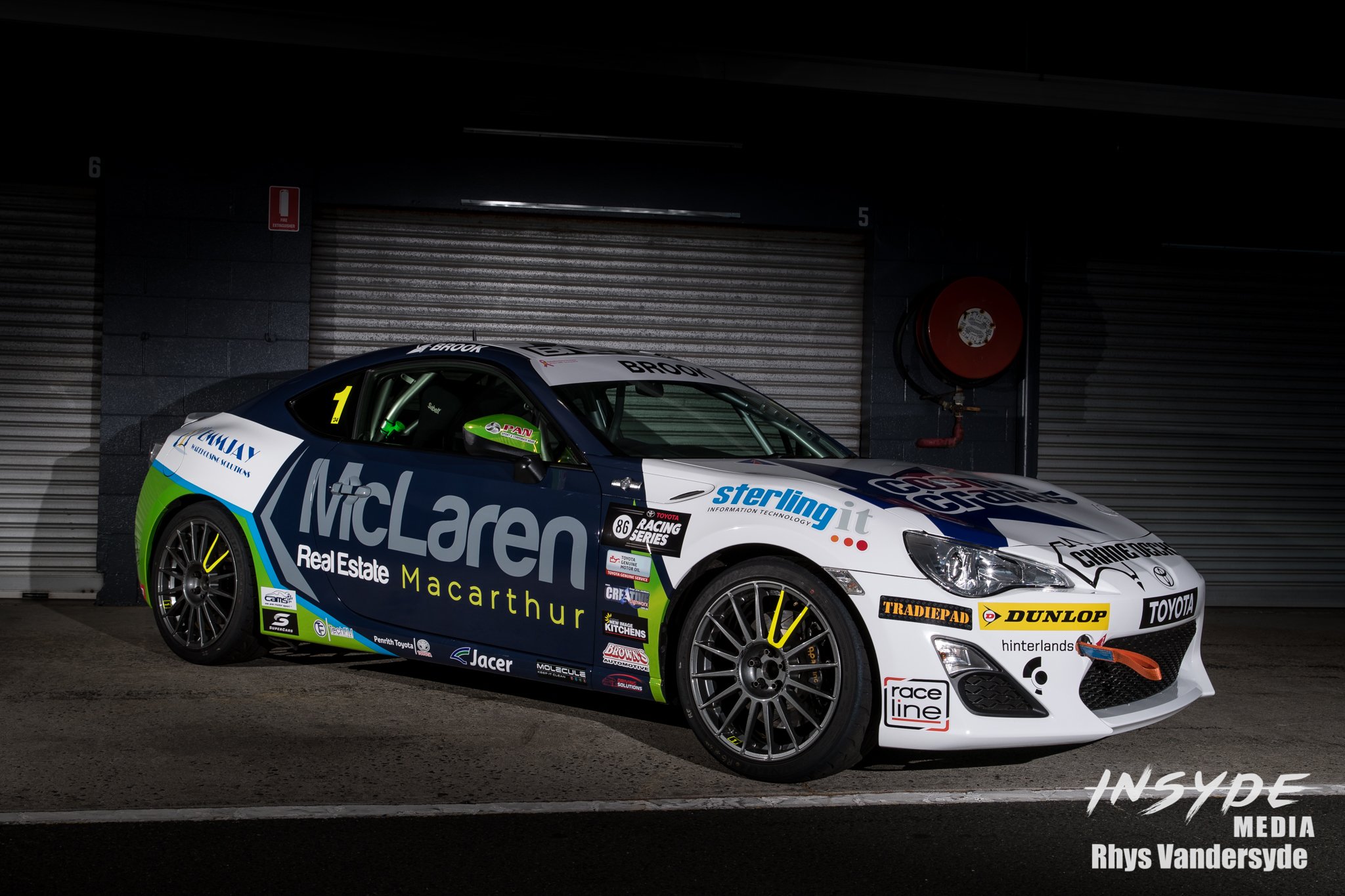 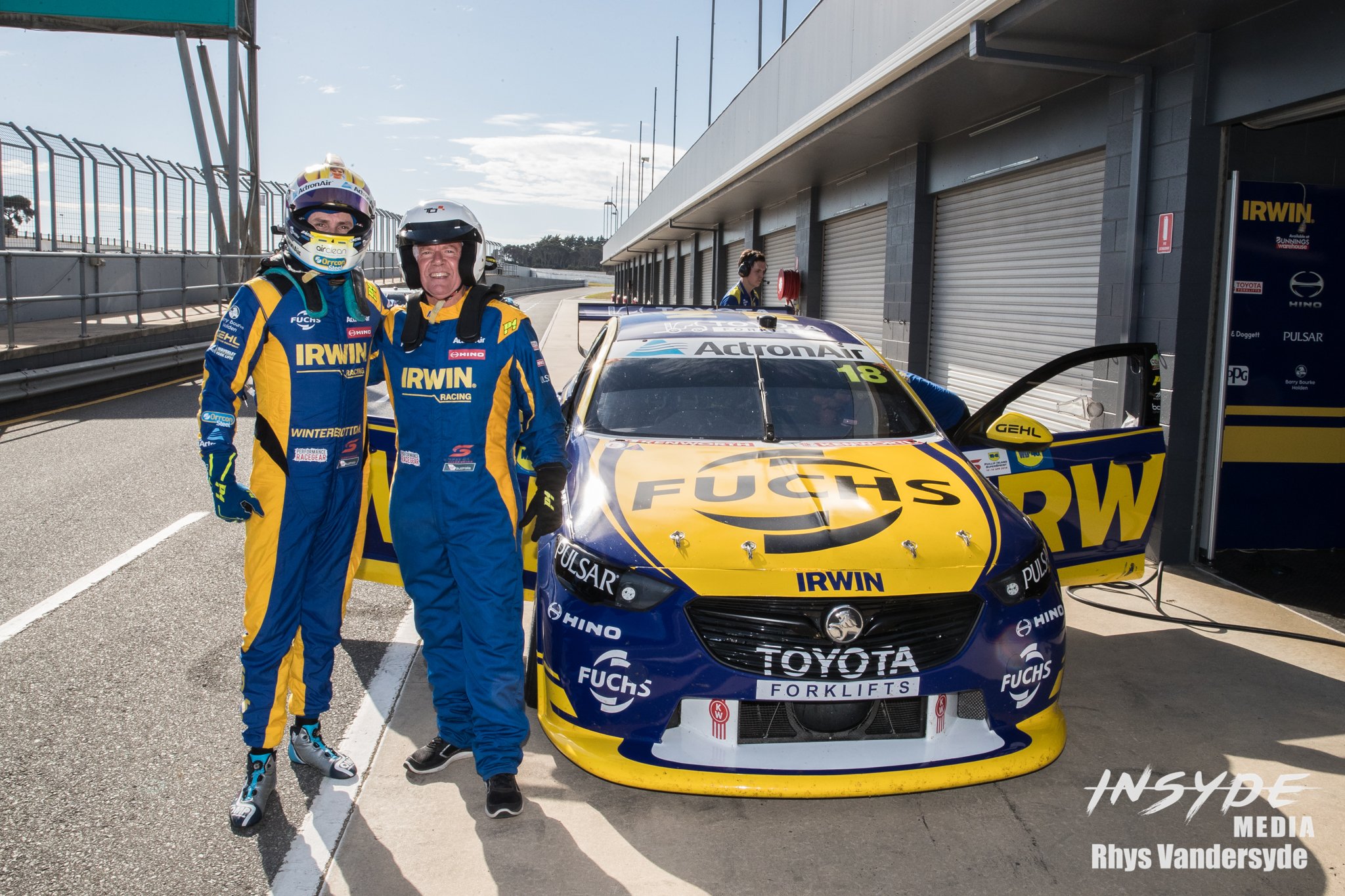 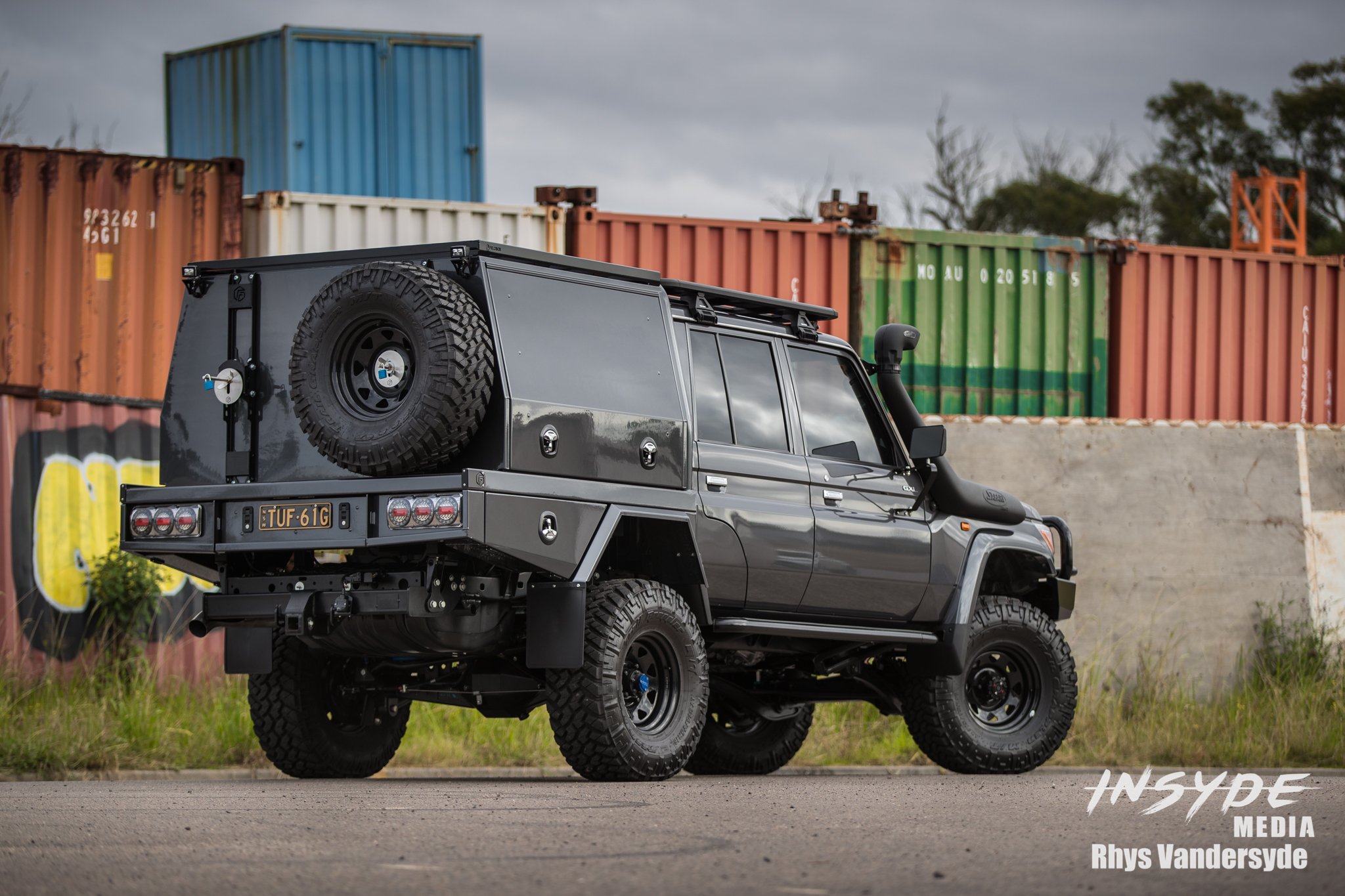 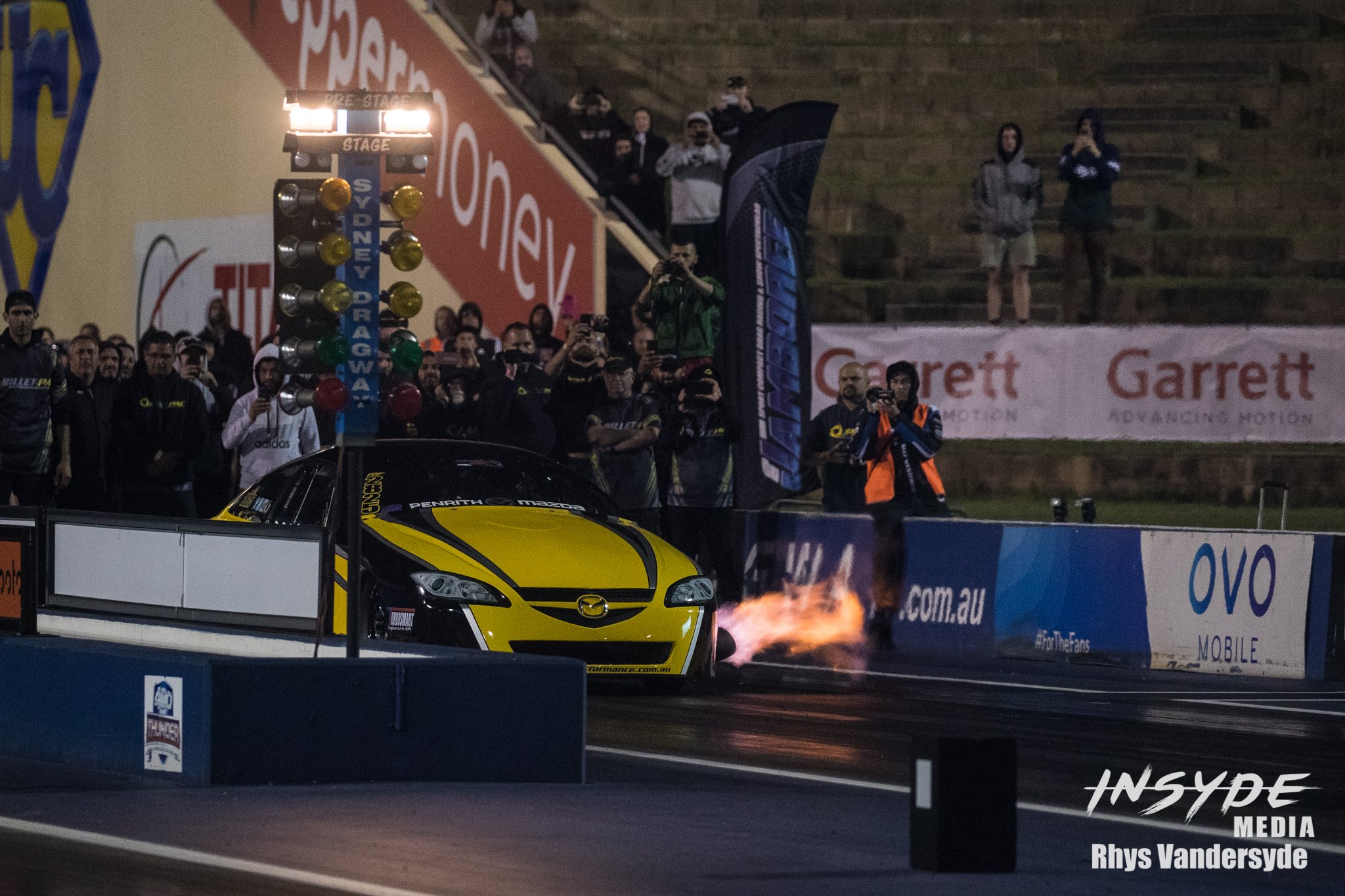 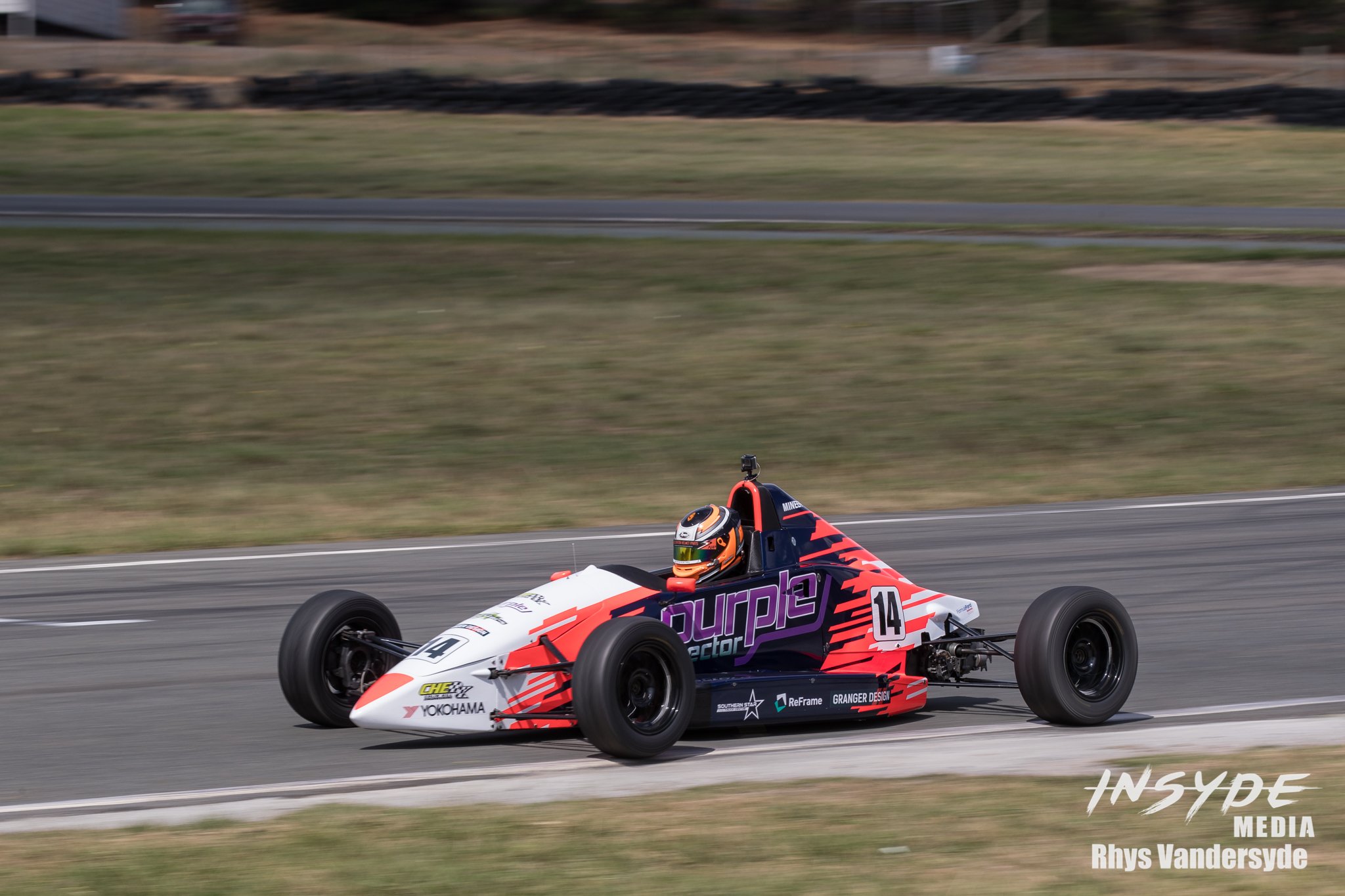 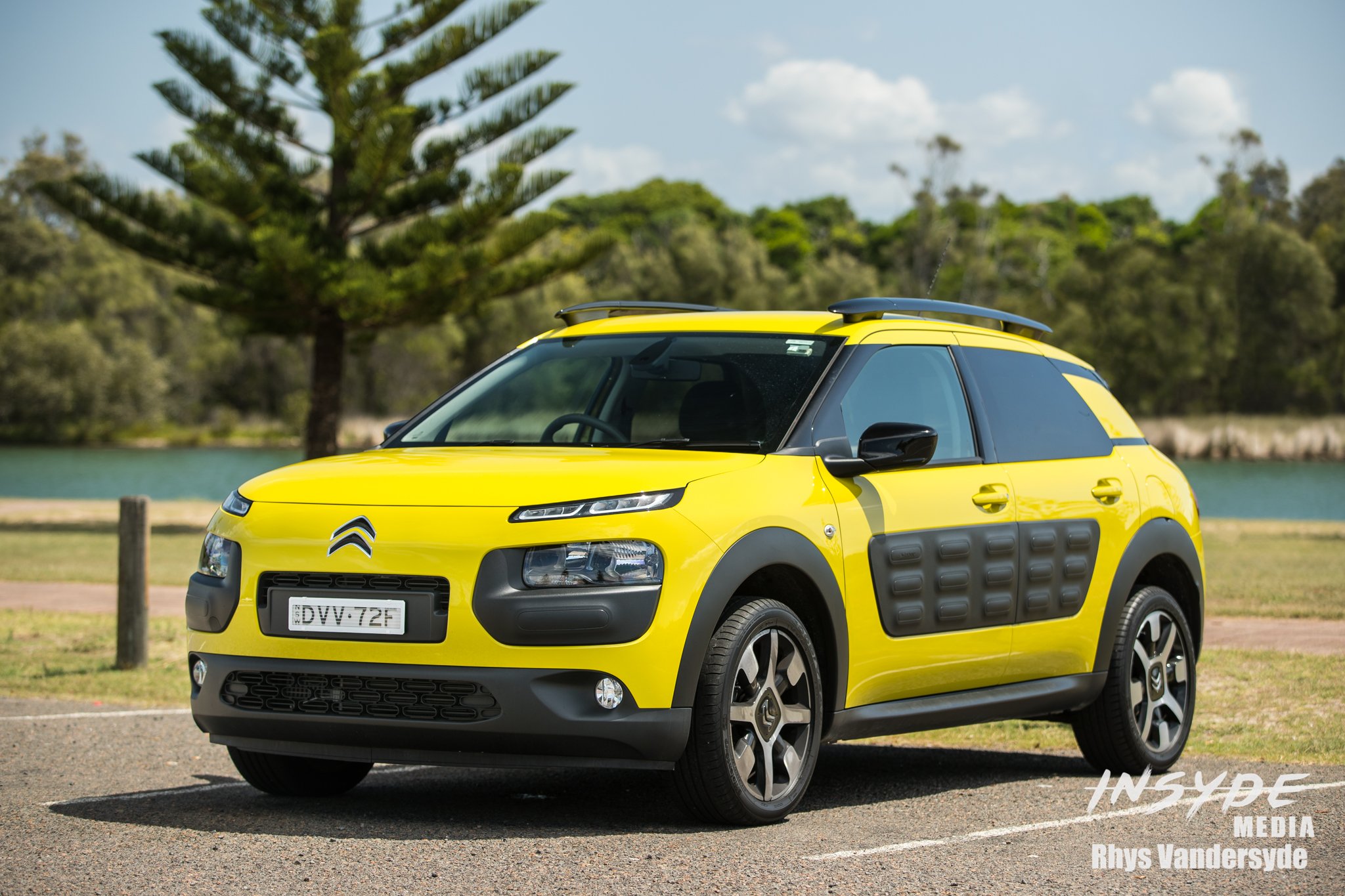 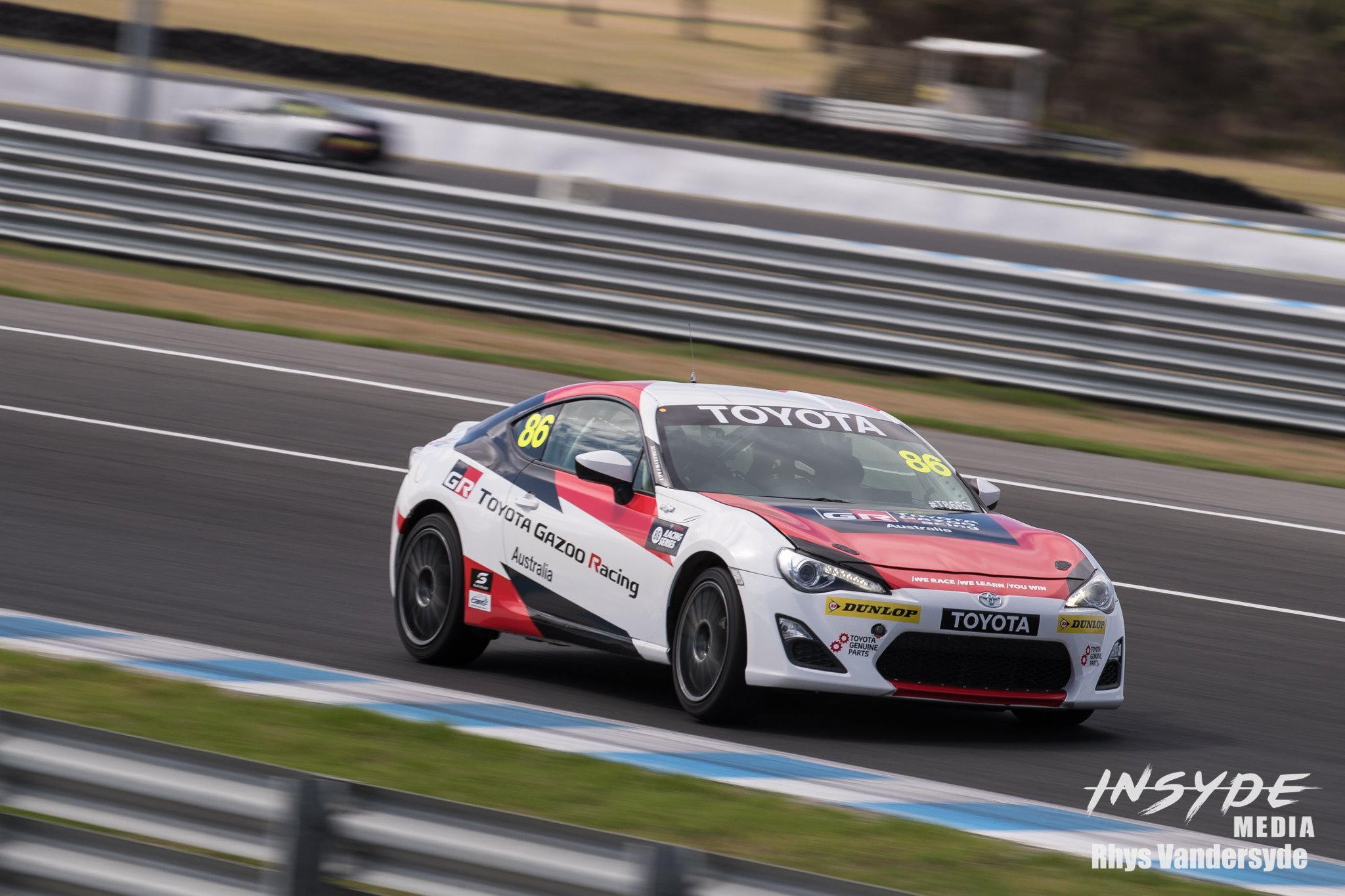 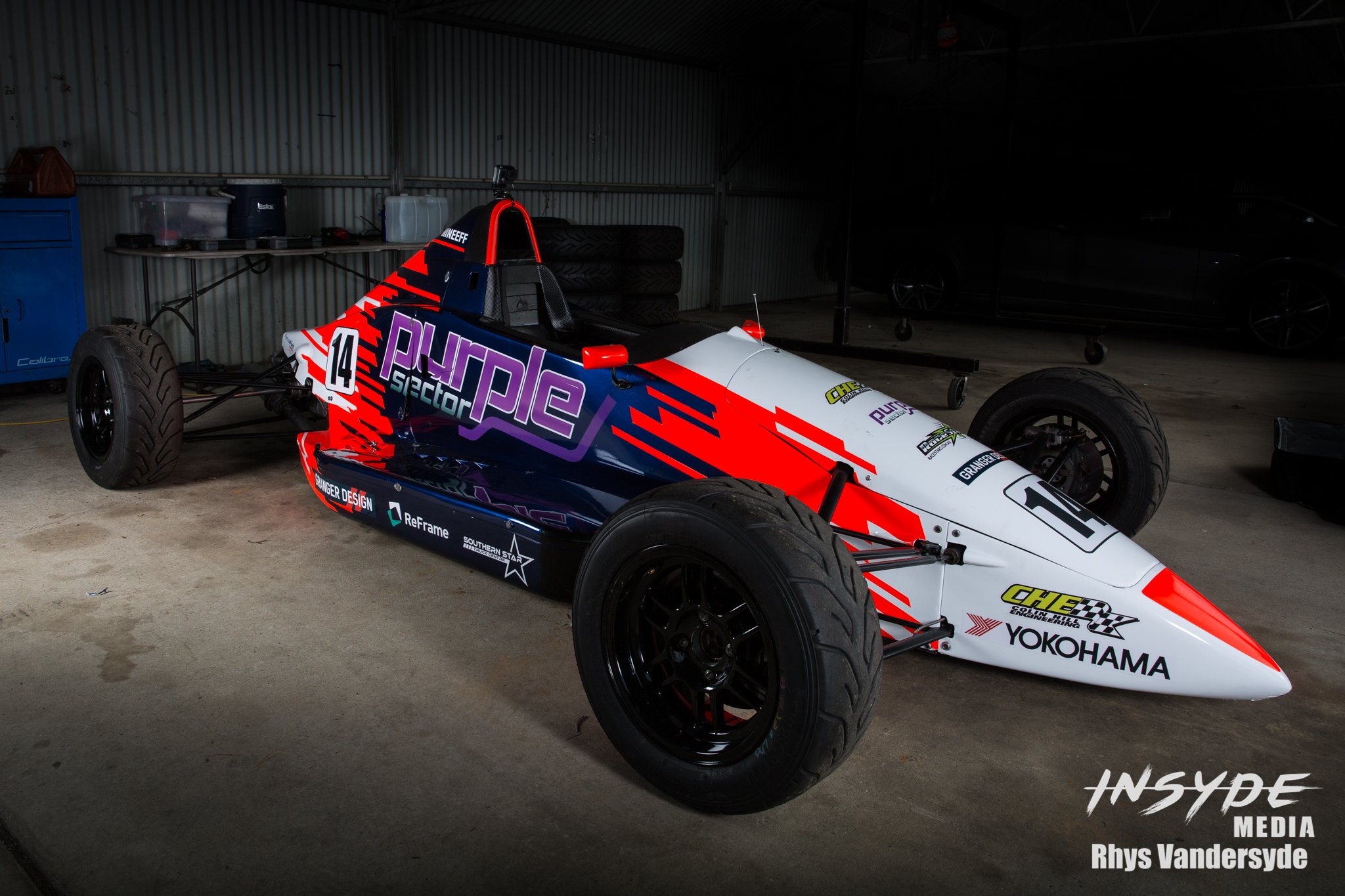 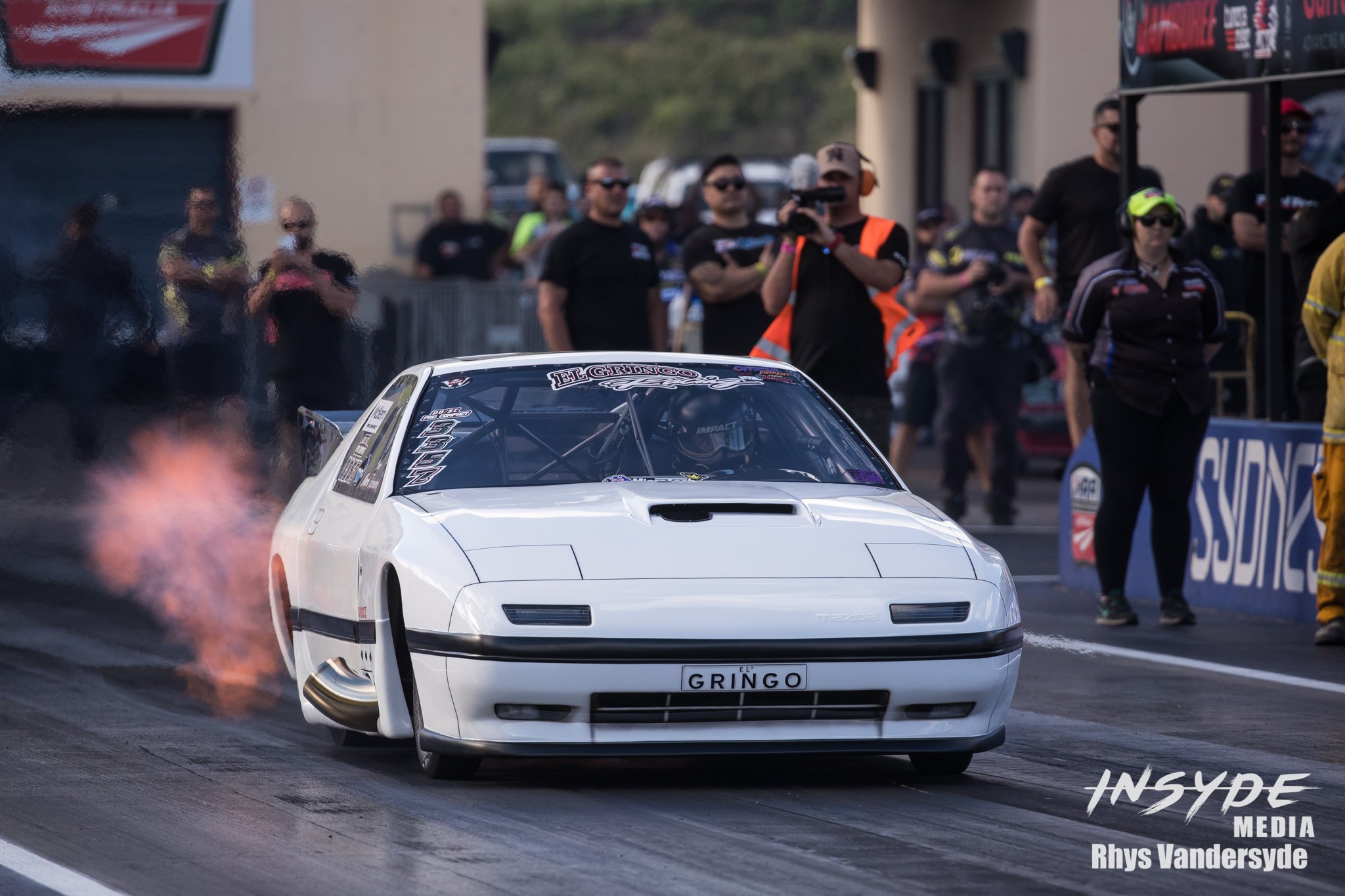 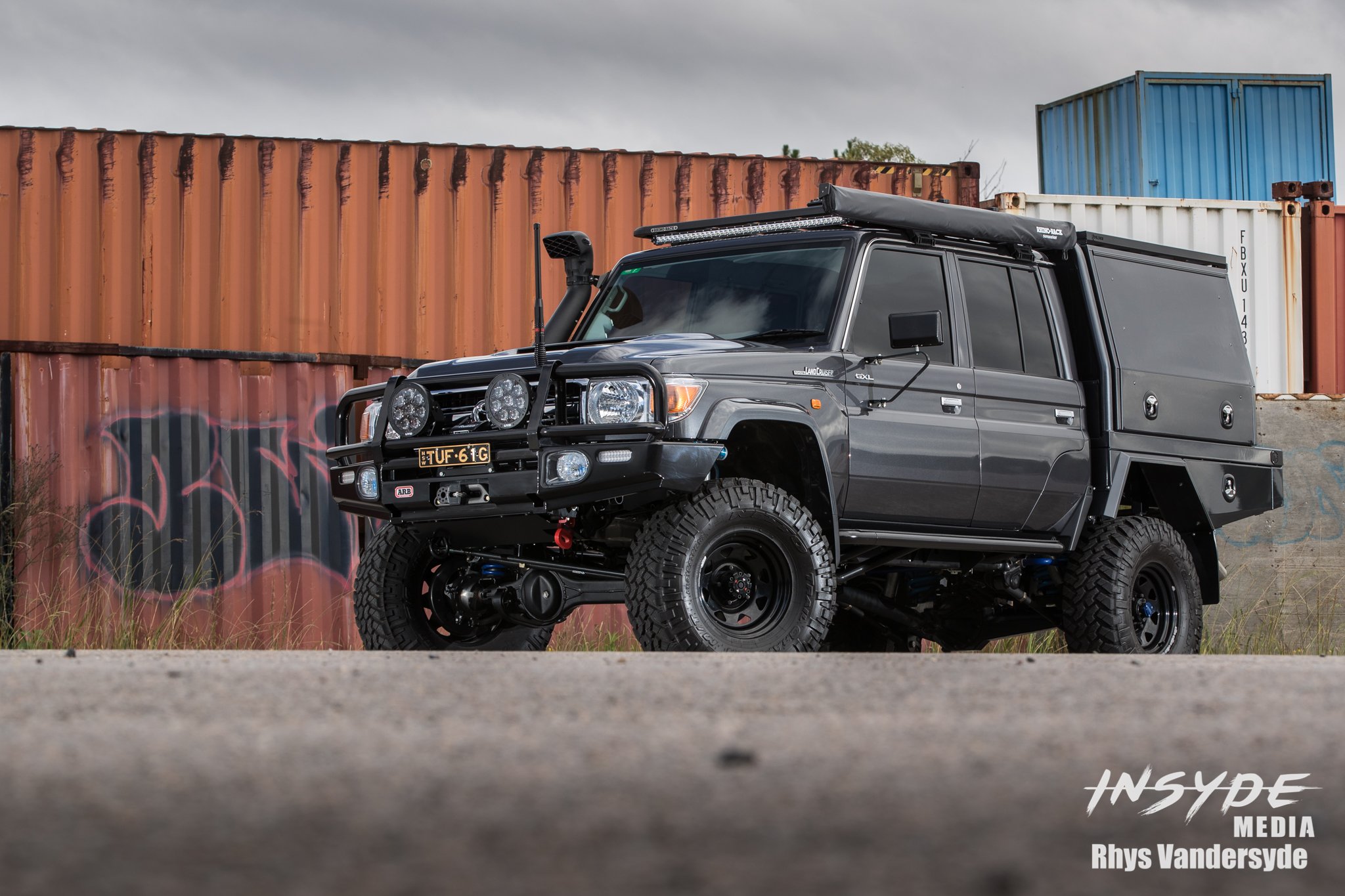