We’re not strangers to some cold and blustering conditions at a race track, but the gale-force winds during Wakefield Park’s September round for the NSW State Championships were some of the toughest conditions we’ve ever experienced.

Saturday in particular, the winds were so strong that it made it difficult to keep cameras steady on tripods for some of the video footage we needed to capture. Let alone trying to capture panning photos. The force on the wind gusts was actually worse than the infamous dust storm at Tailem Bend at the first Shannons Nationals event.

That said both Alek and I preserved to make sure our customers, particularly across the Australian Formula Ford Championship had plenty of content, not only photos but in some cases video as well.

Here’s a couple of mine and Alek’s favourite photos from the NSW Motor Racing State Champs at Wakefield as well as a couple of the videos we put together for our customers.

If you happen to be looking for photos from this or any other events, be sure to get in touch. 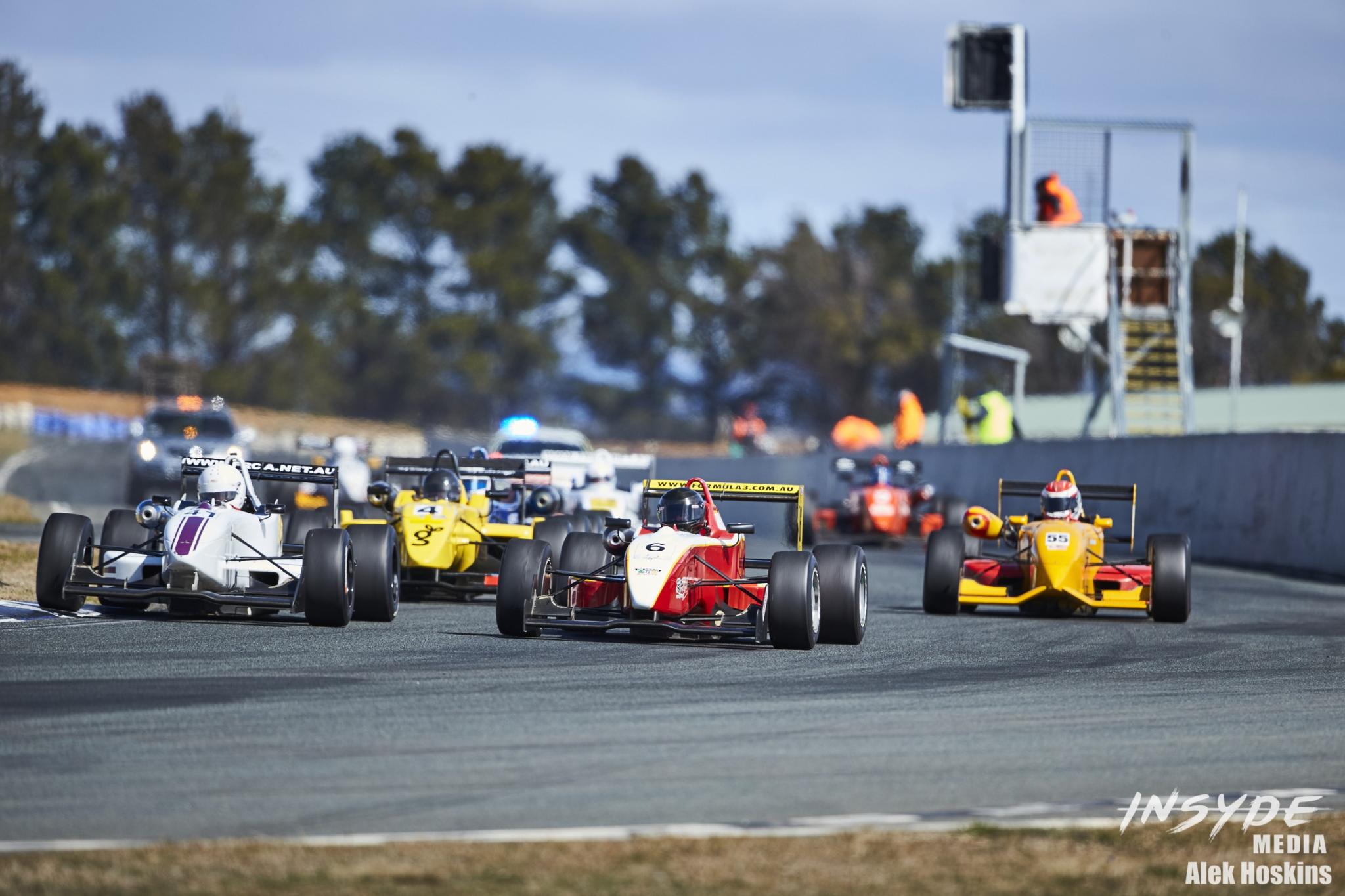 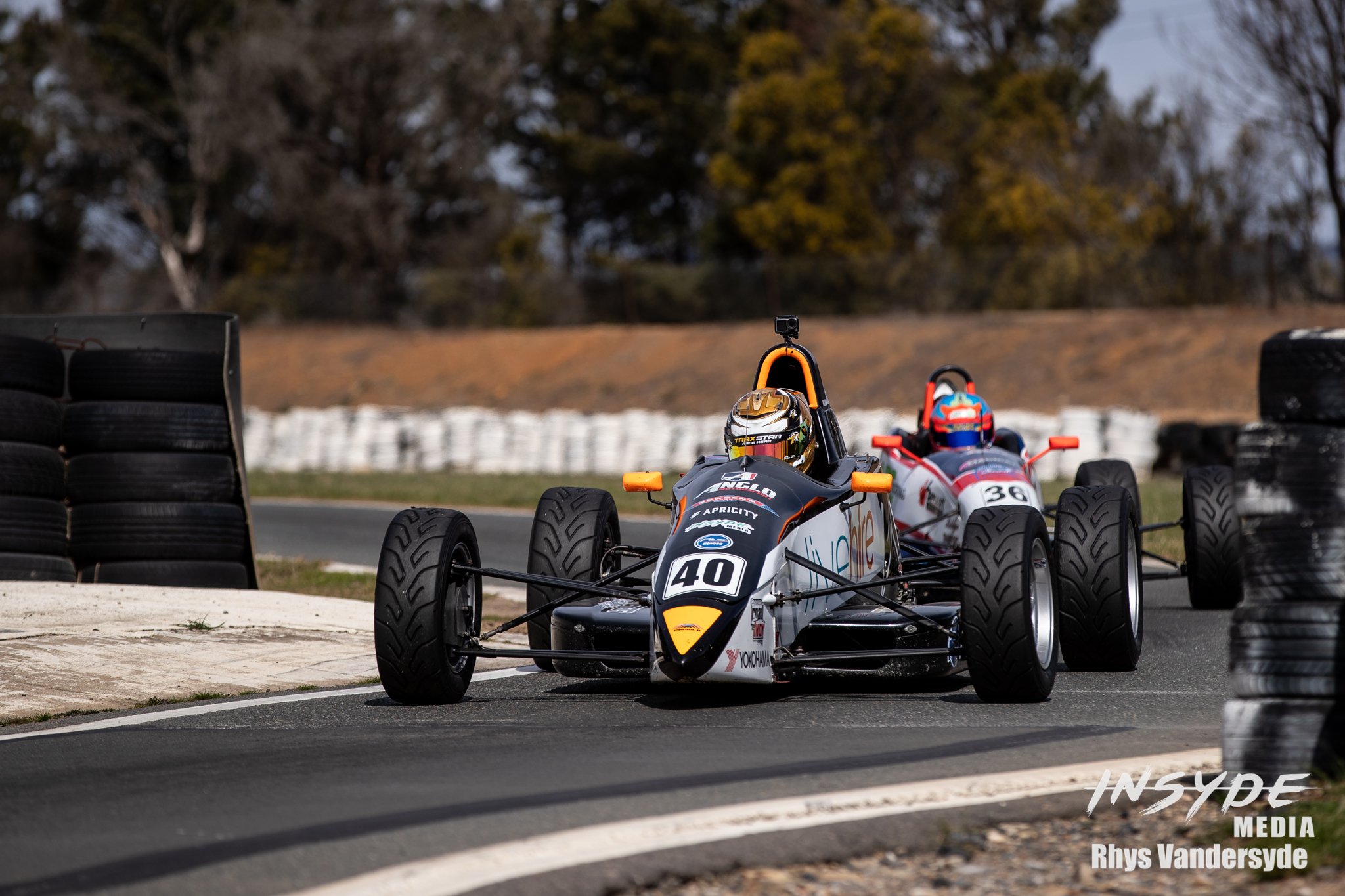 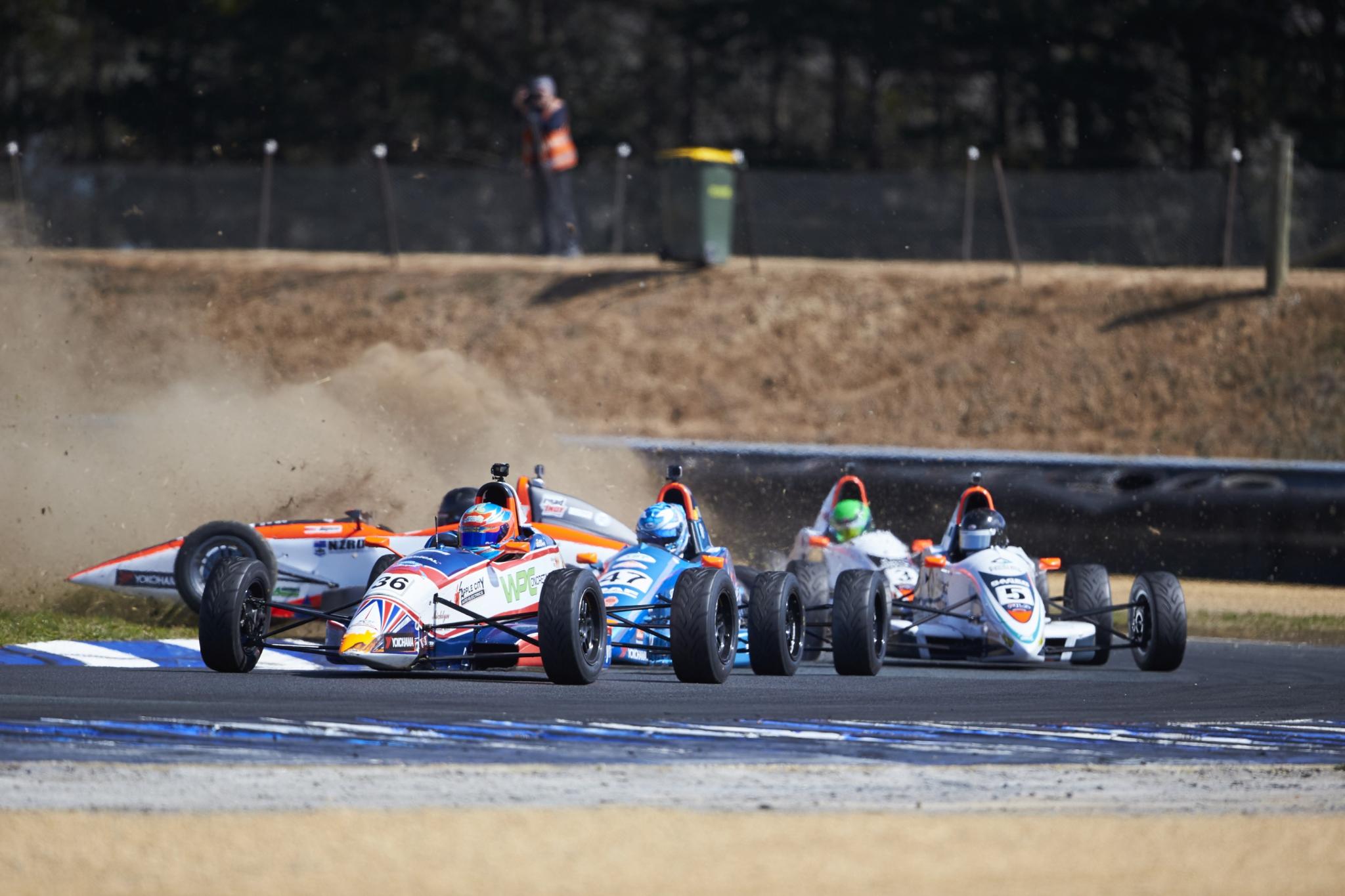 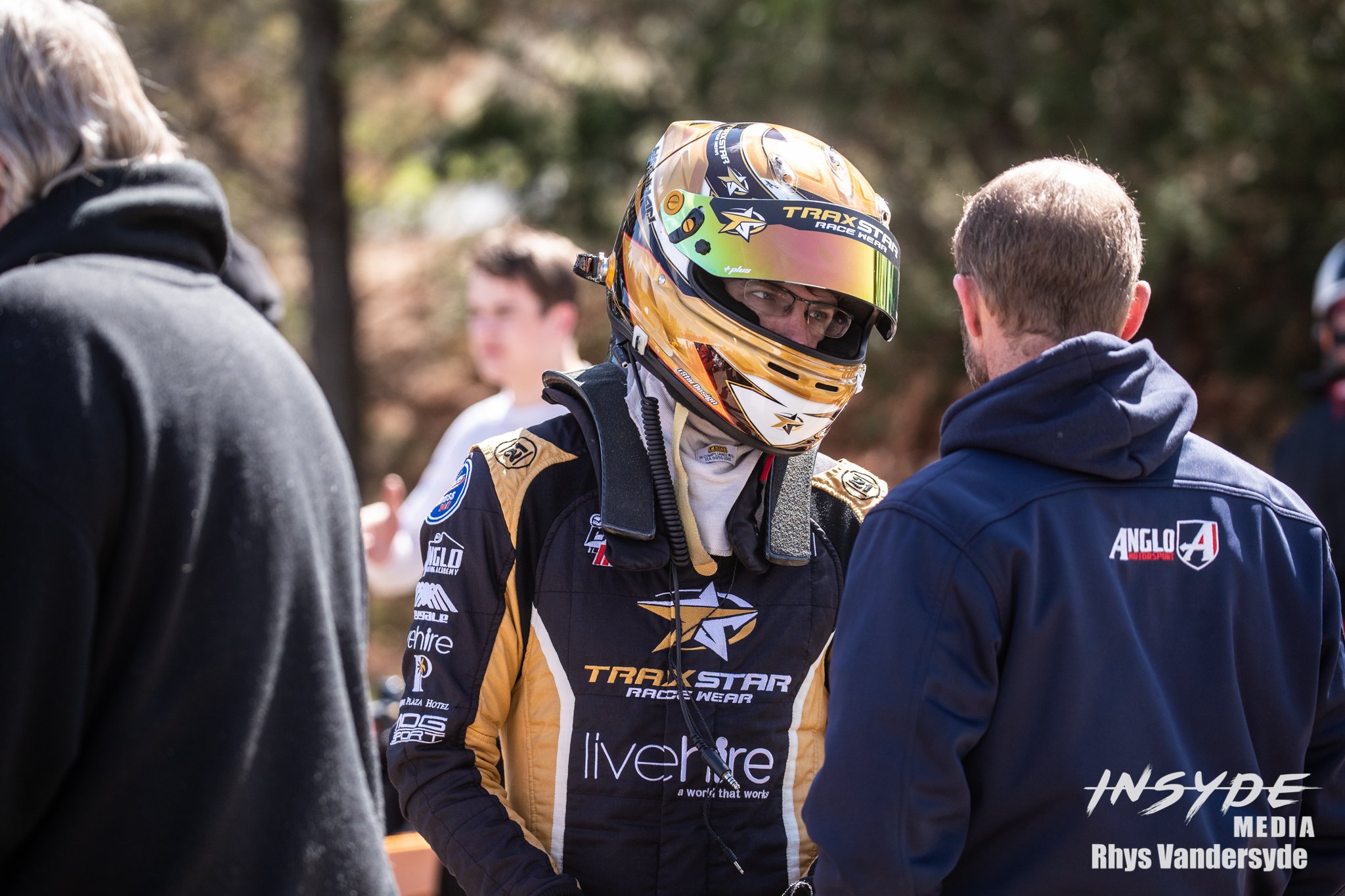 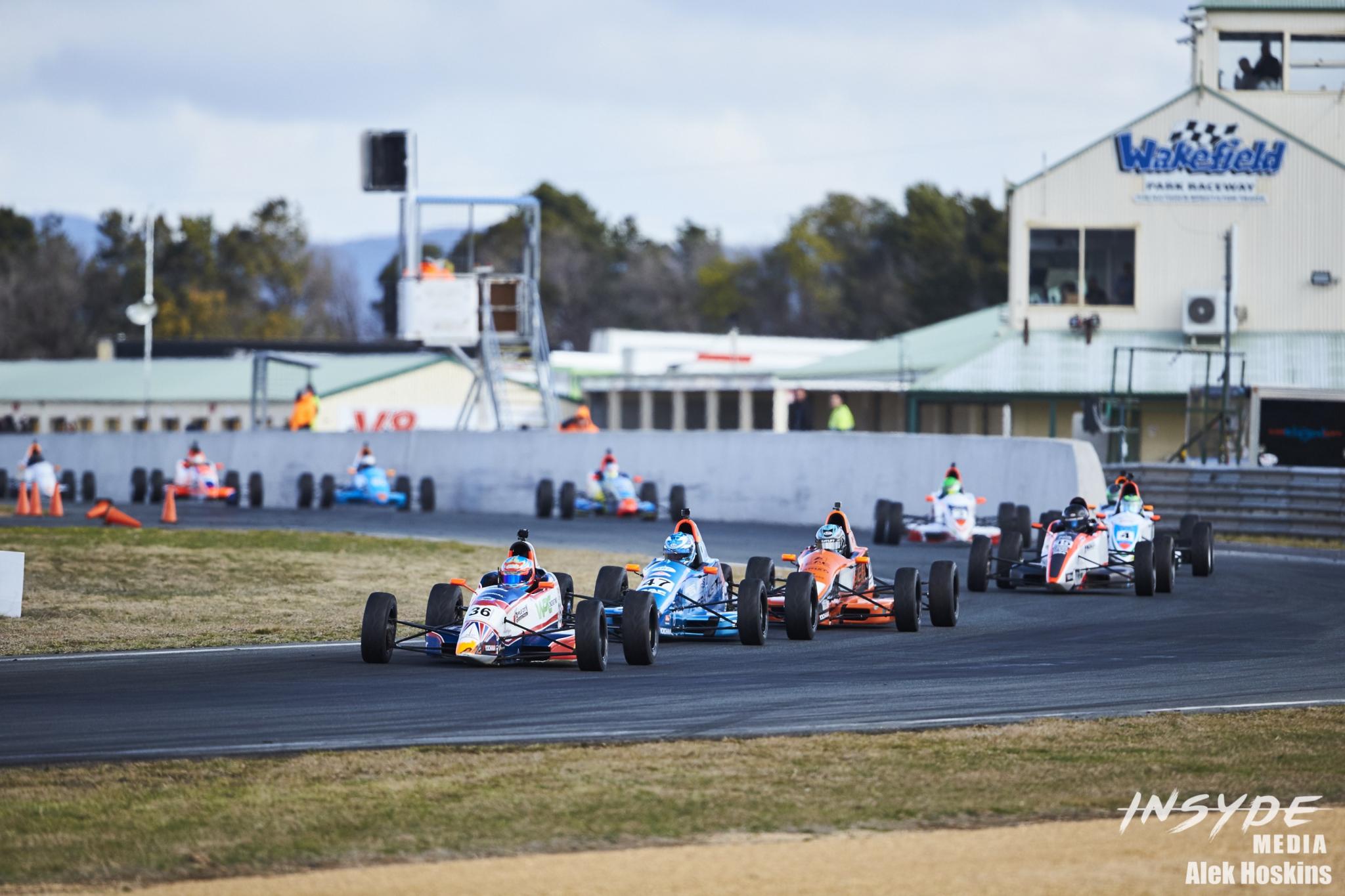 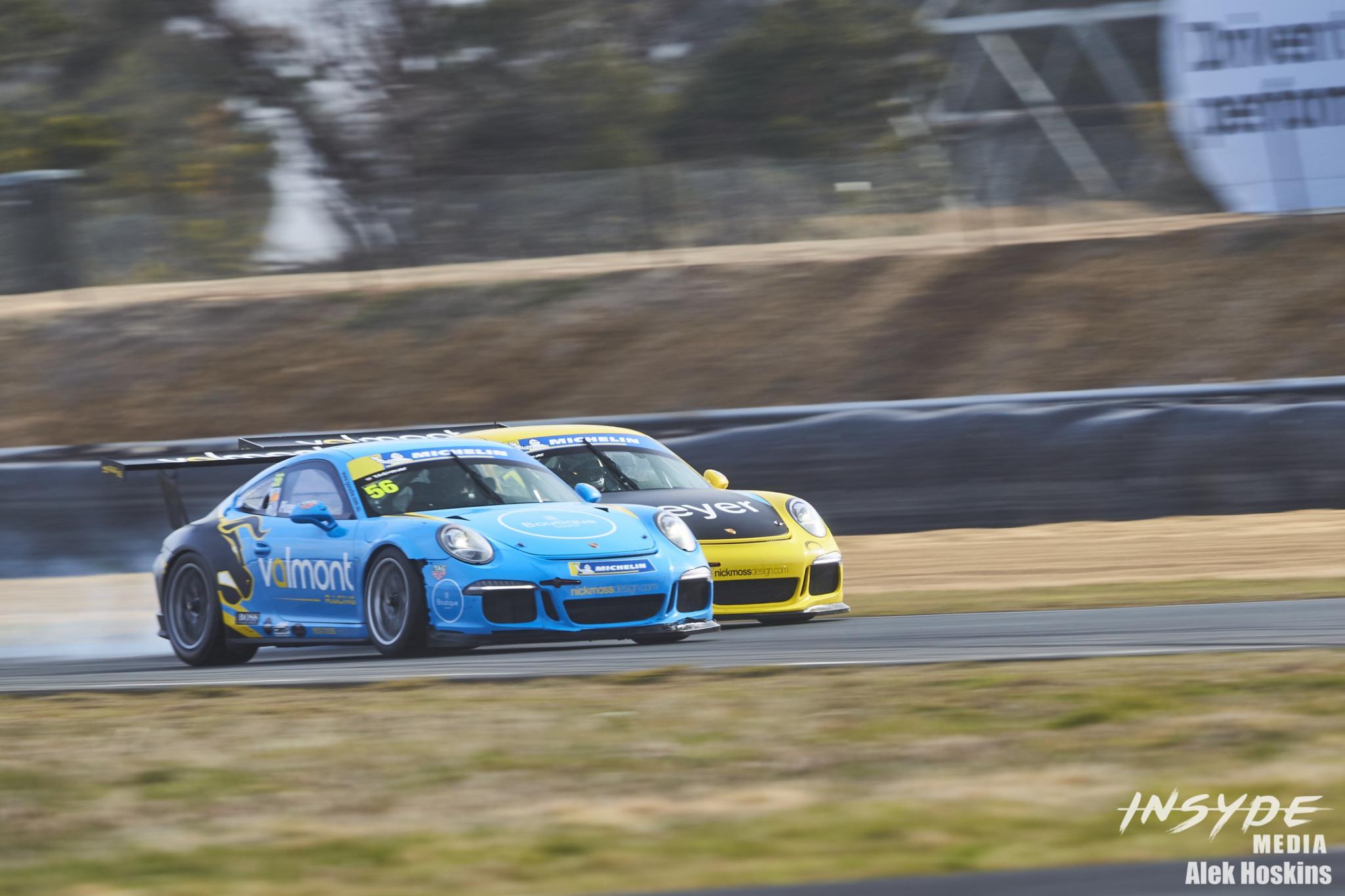 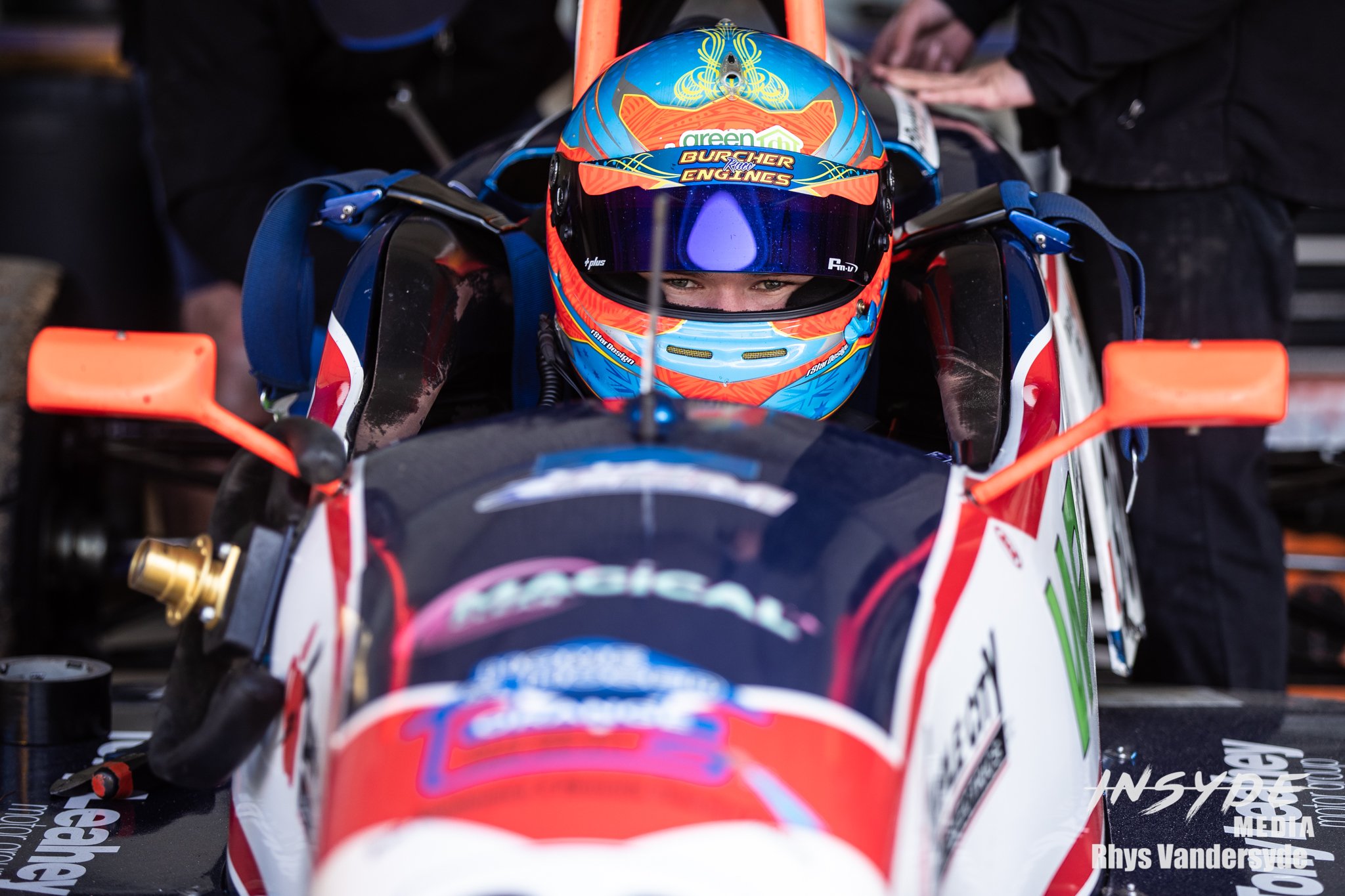 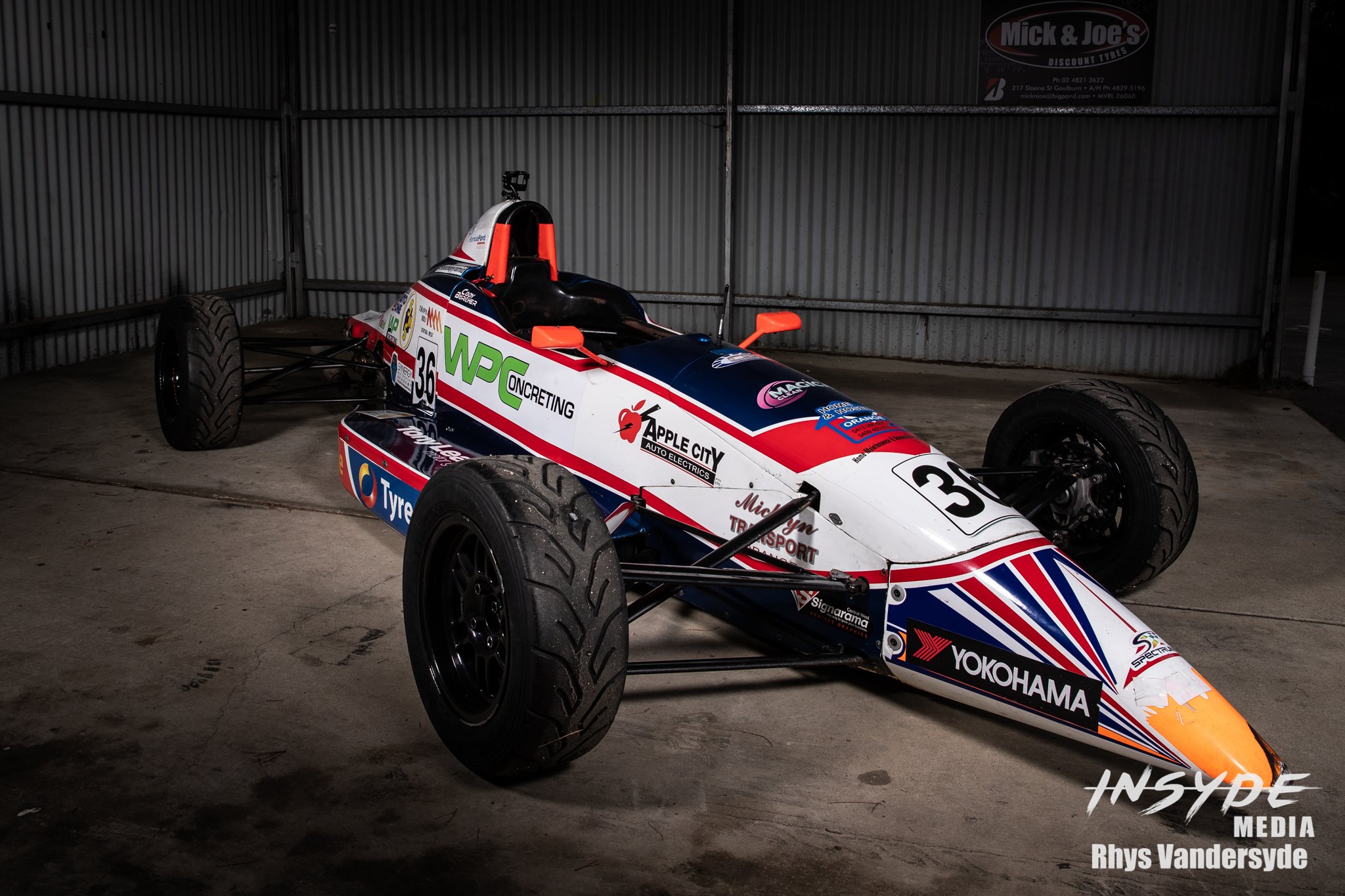 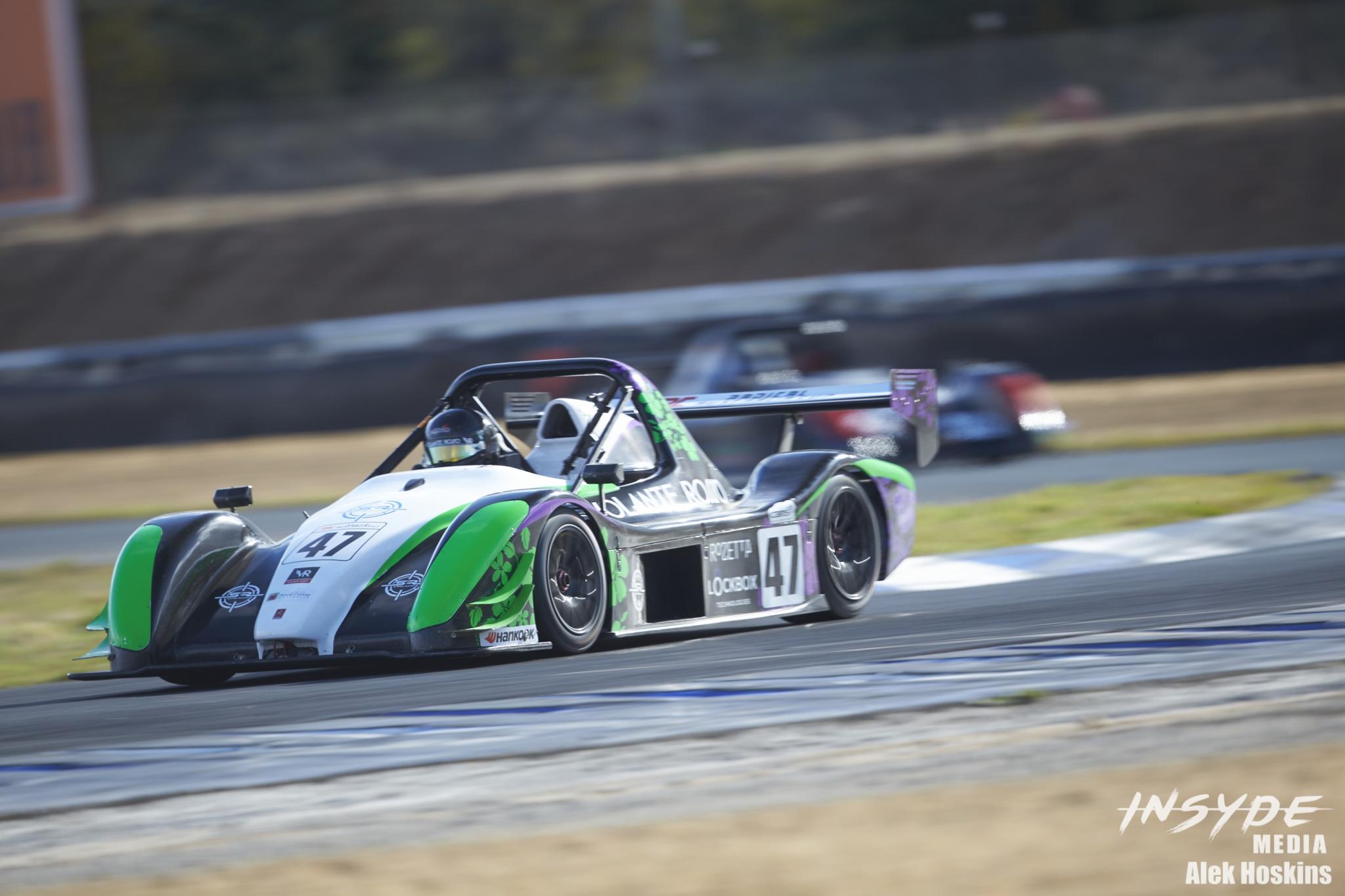 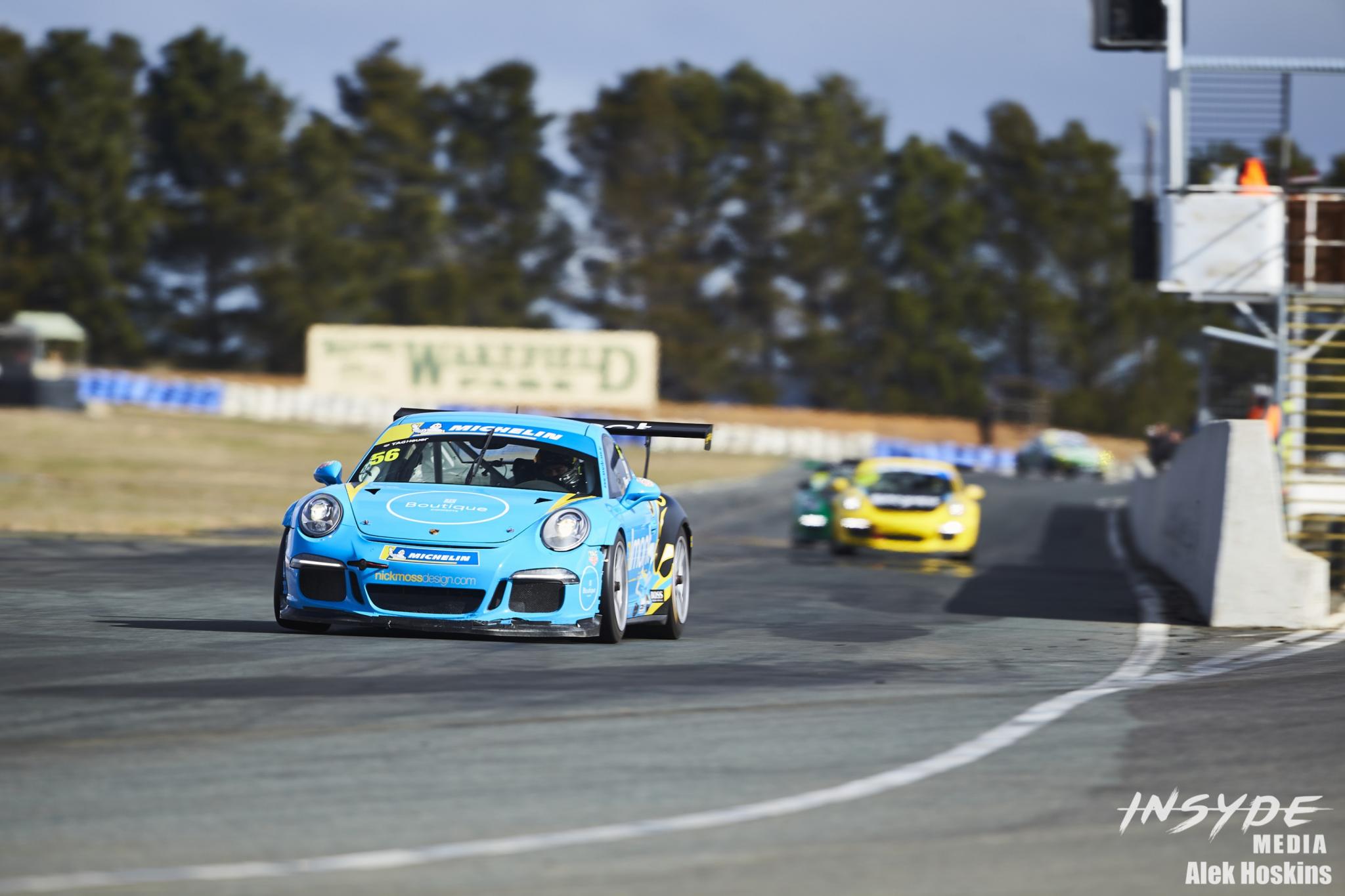 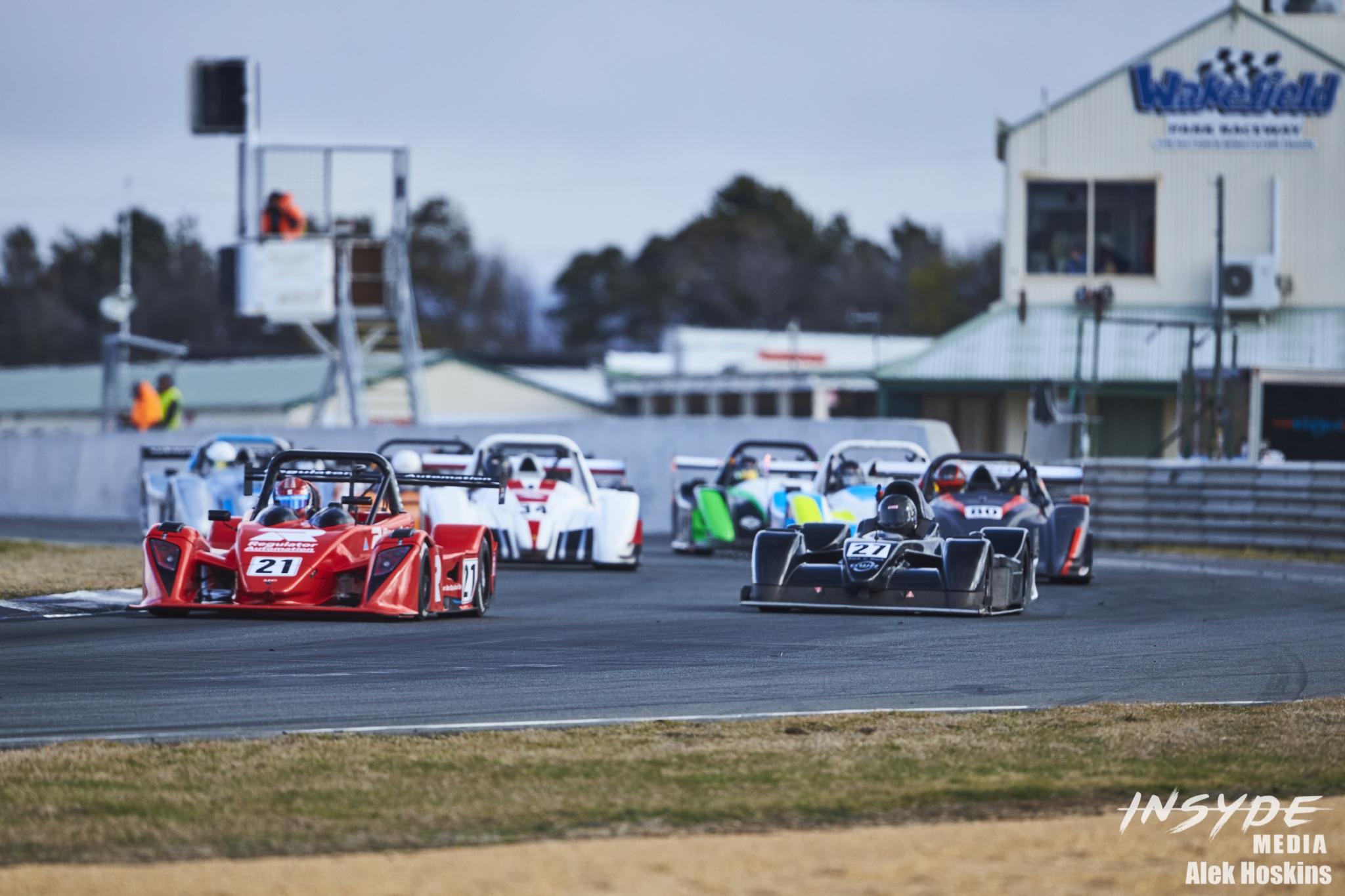 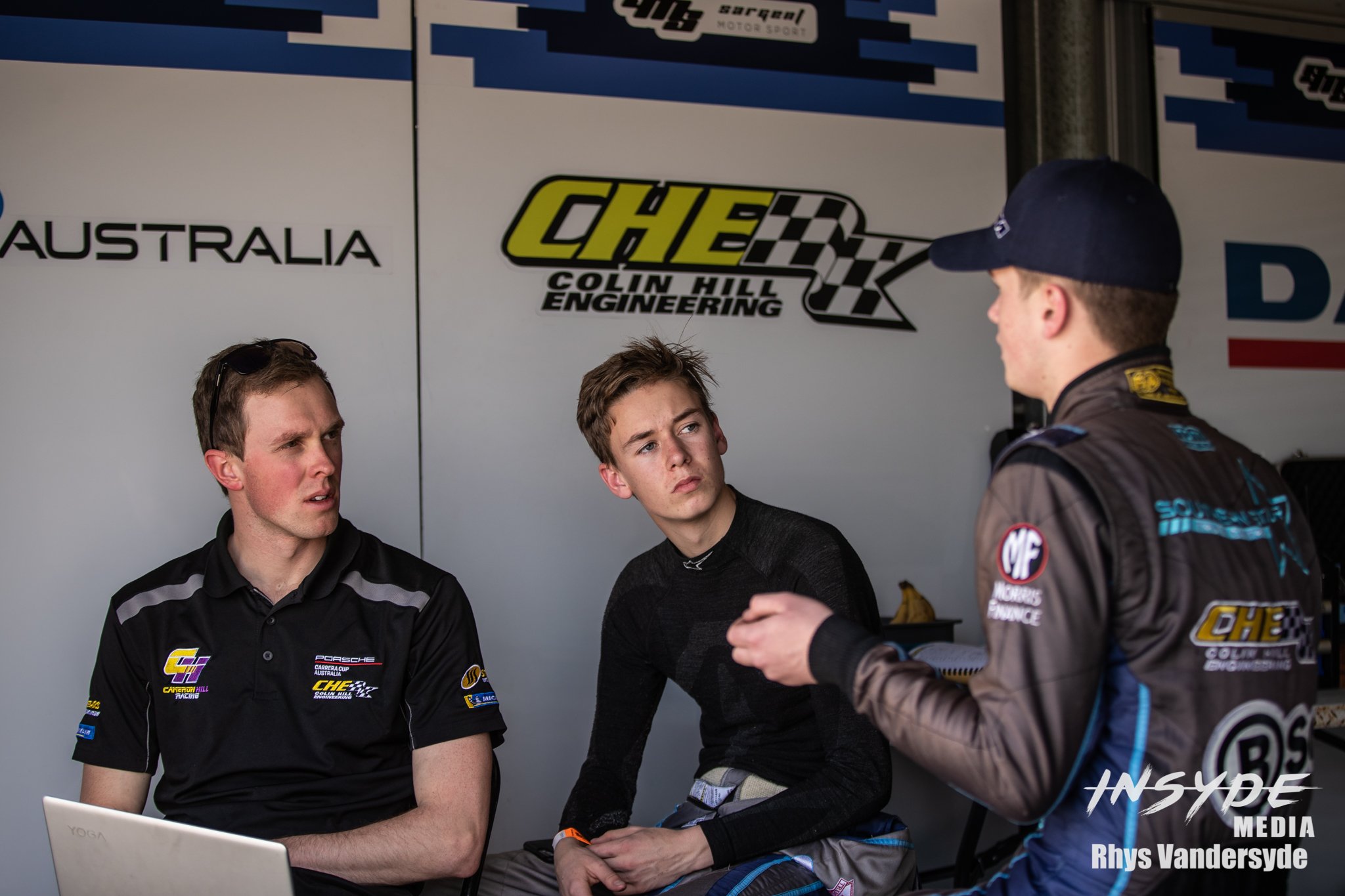